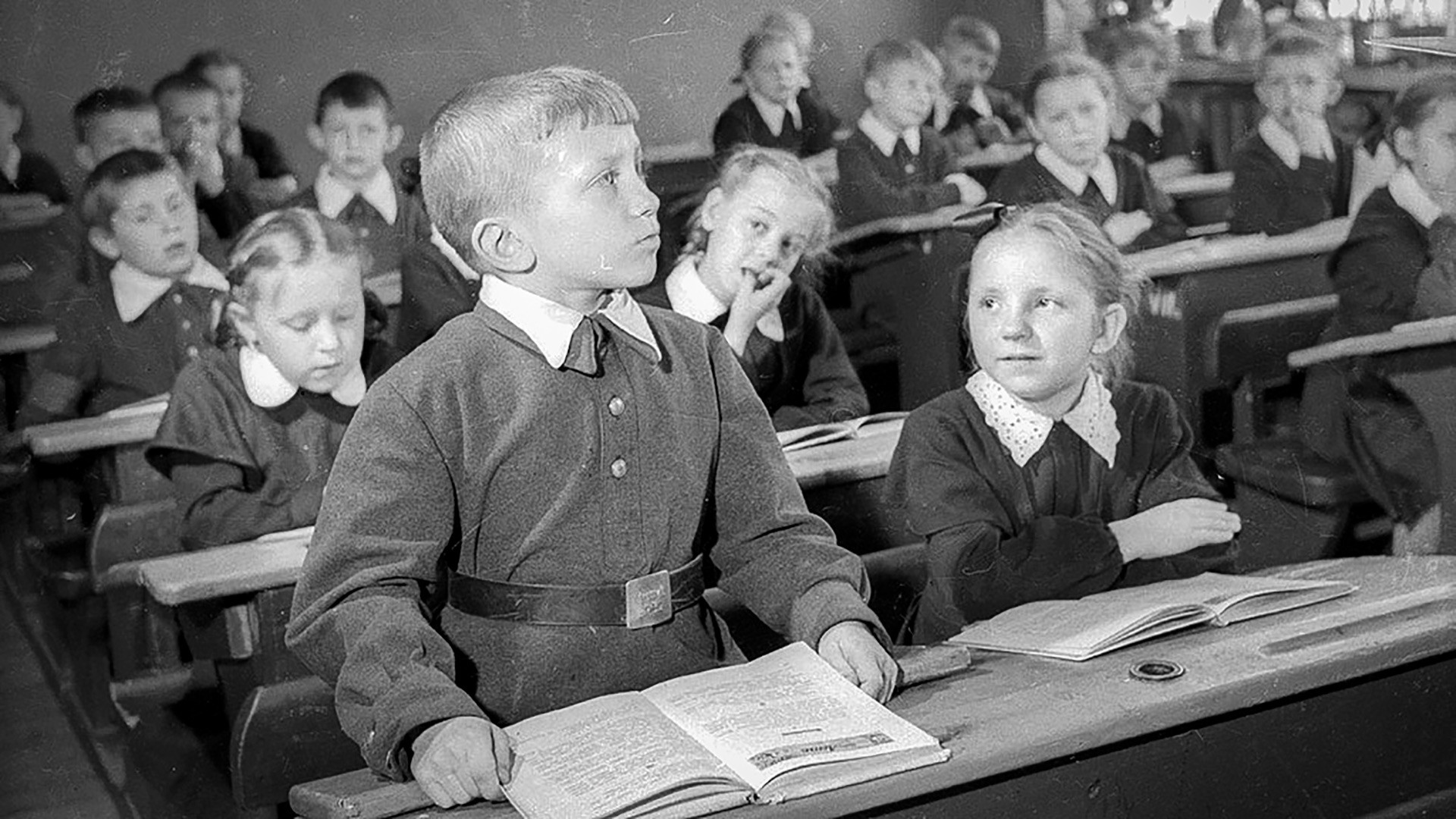 Evgeny Khaldey/MAMM/
The Soviet Union managed to create an educational system that fueled an ambitious modernization program and ultimately transformed the country into a superpower. 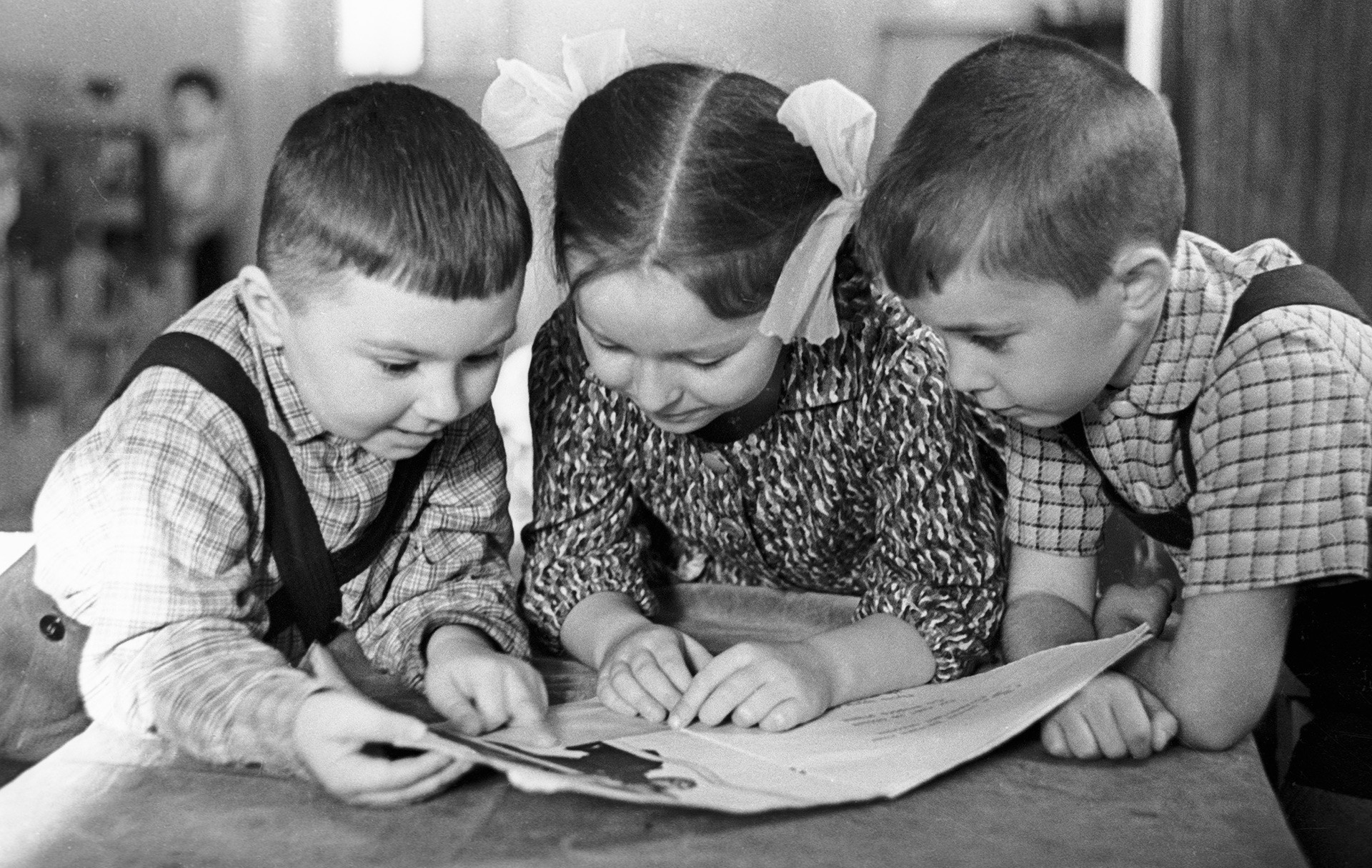 Before the 1917 Revolution, the Russian Empire only had a few dozen kindergartens despite its massive population. This dramatically changed after the Bolsheviks took power and started to back women’s equality and propagate active female involvement in all forms of social life. This lead to the development of a network of pre-school facilities. 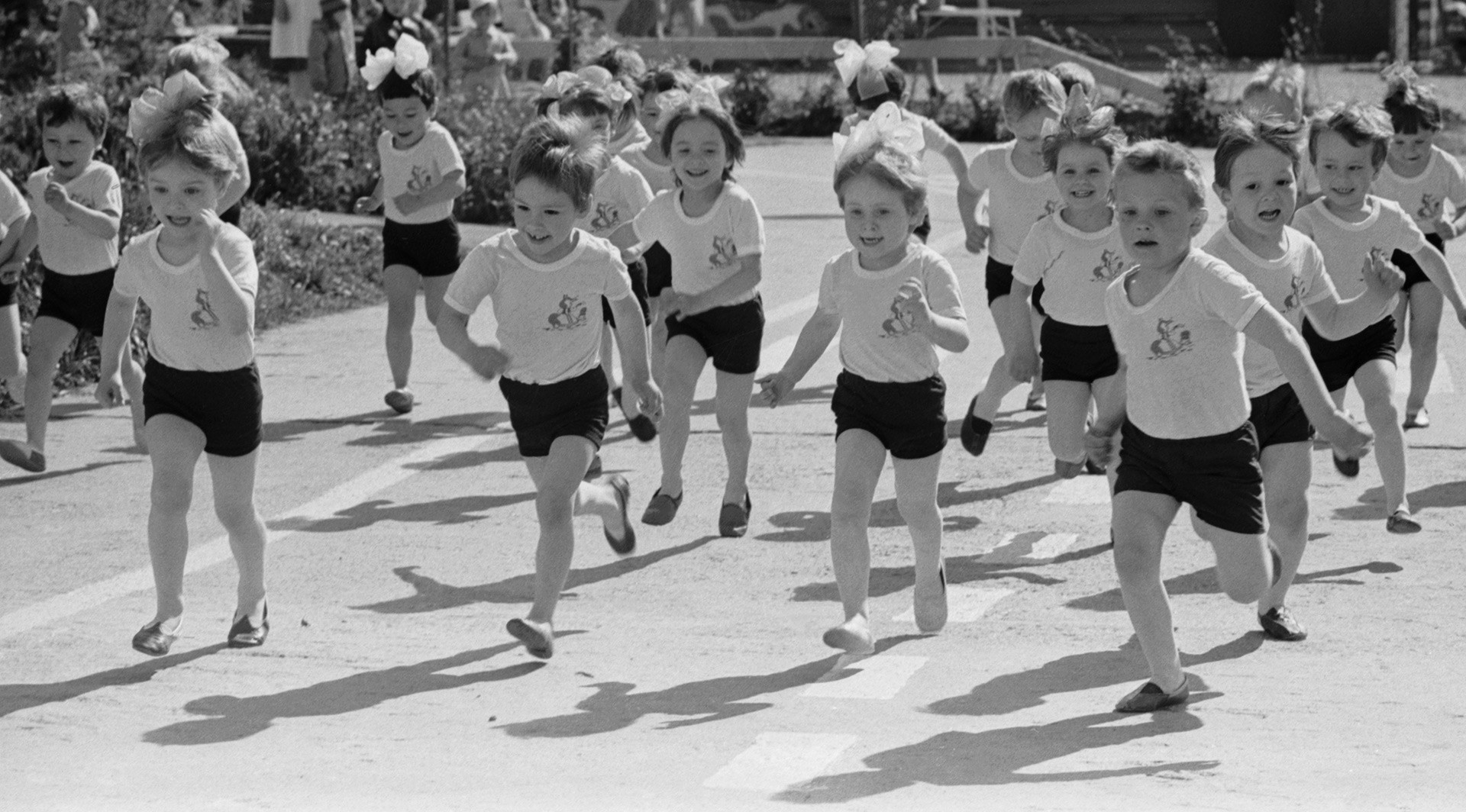 The founder of the Soviet state Vladimir Lenin called day nurseries and kindergartens “the sprouts of Communism.” According to him, these facilities “could actually liberate a woman, in diminish and eliminate her inequality to a man through enhancing her role in production and social life.” 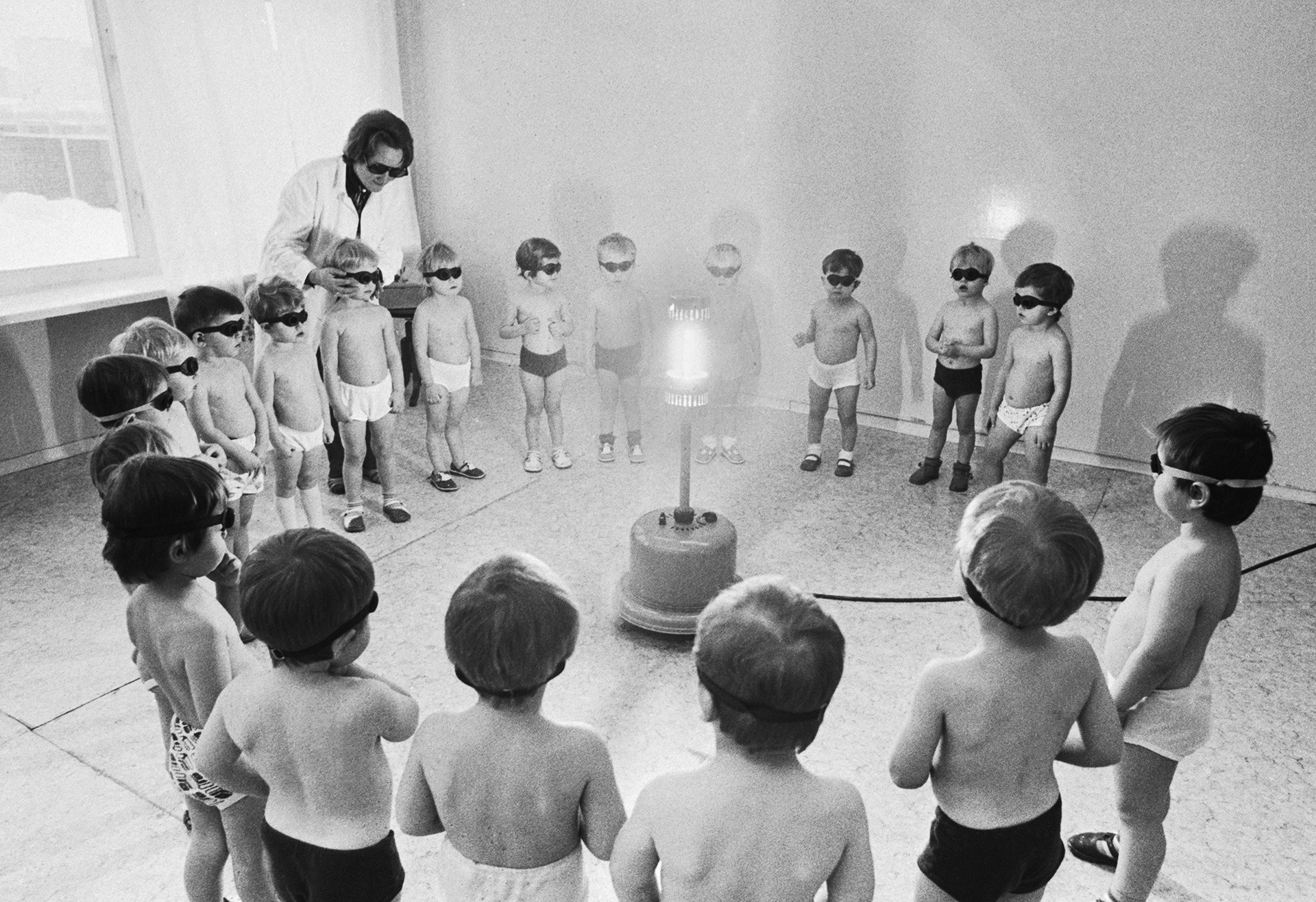 From the mid-1920s, a network of kindergartens started to appear not only in but also in the countryside. By 1941, two million Soviet boys and girls attended day nurseries and kindergartens. Thirty years later, this number jumped up to 12 million children. 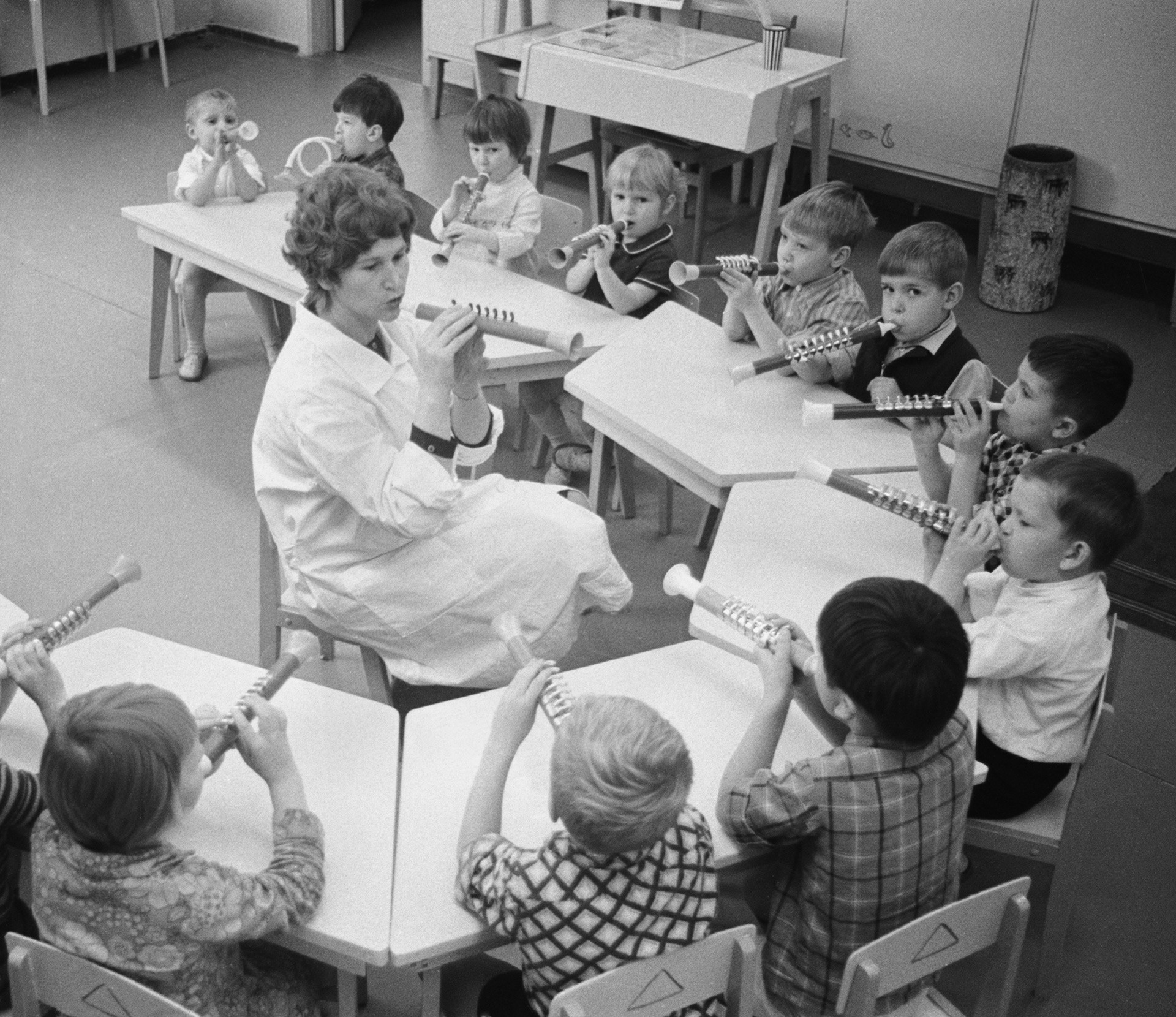 In 1959, a new system was introduced uniting day nurseries and kindergartens. The state took care of children from the age of two months to seven years, at which point they started school. 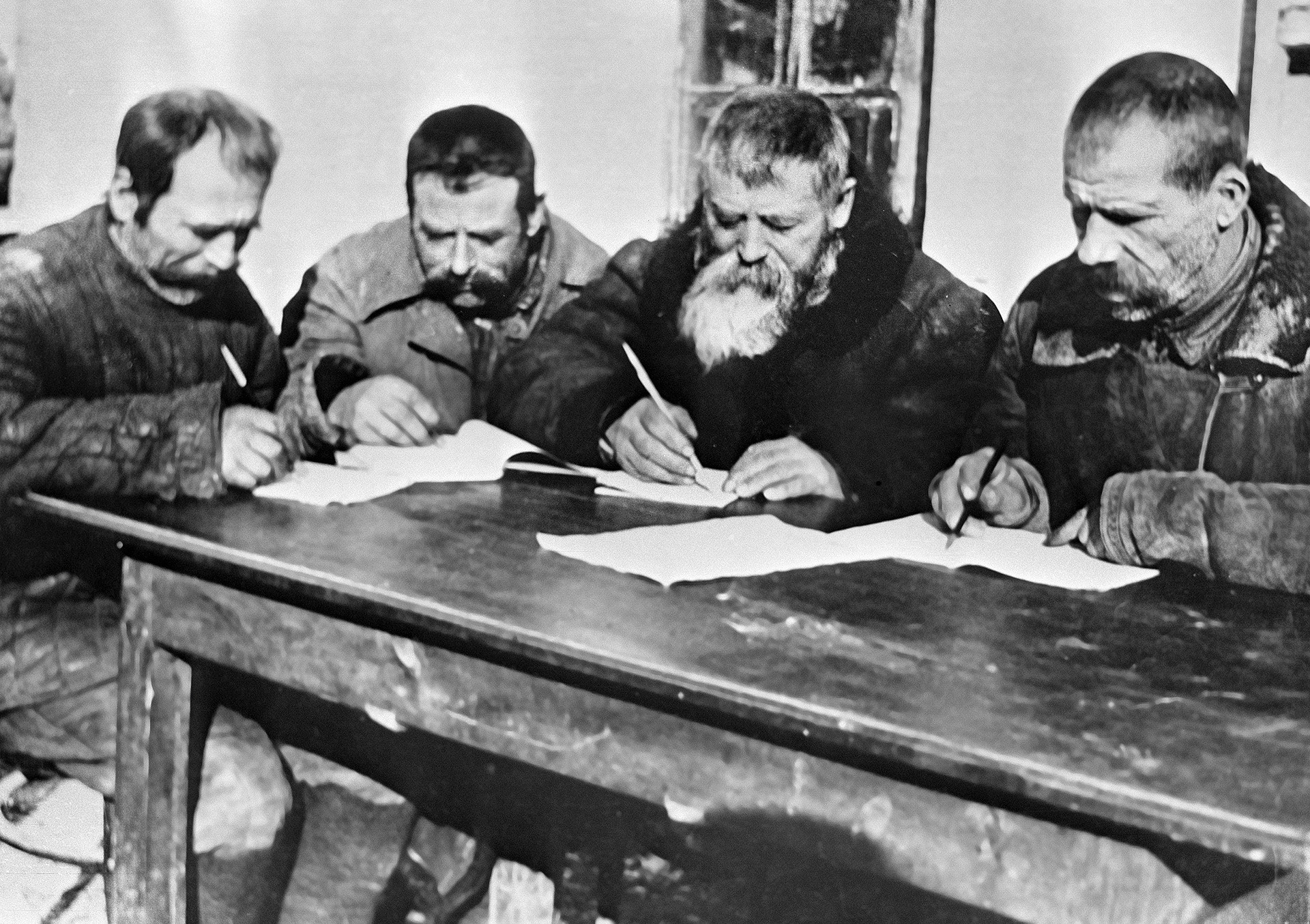 When the Bolshevik revolution came about the level of literacy in the Empire was strikingly low. the very end of only 21 percent of the country’s population was literate. The Soviets launched the so-called Likbez (liquidation of illiteracy) campaign and a network of specially set up offices spread across the country. However, only one million people were literate by 1926. At the same time, by 1939 40 million illiterate people had learned how to read and write through Likbez’s educational programs. 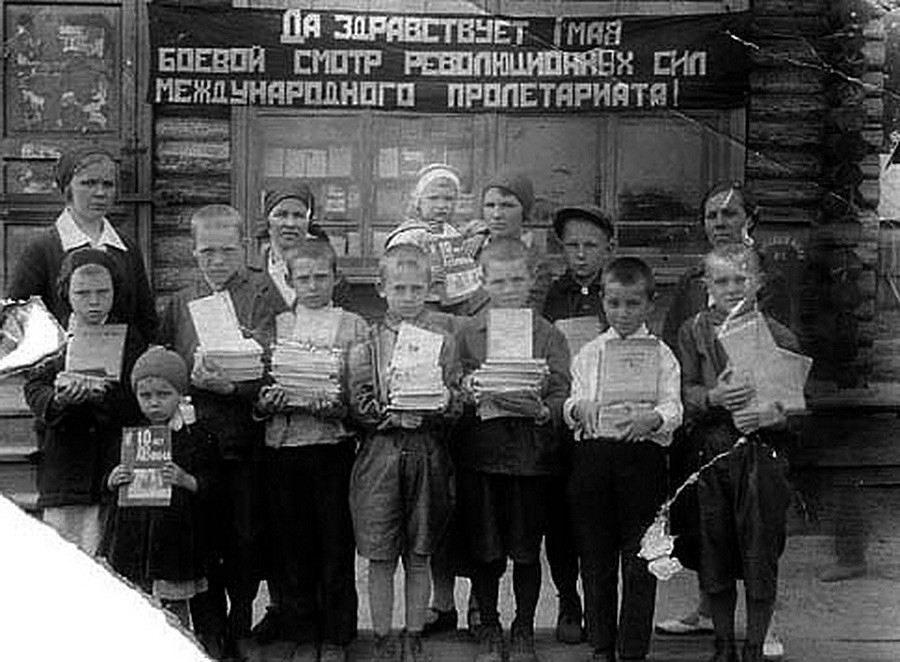 However, the real breakthrough happened in 1930 when universal primary education was introduced in the USSR. By the early 1940s, the problem of mass illiteracy was by and large solved. 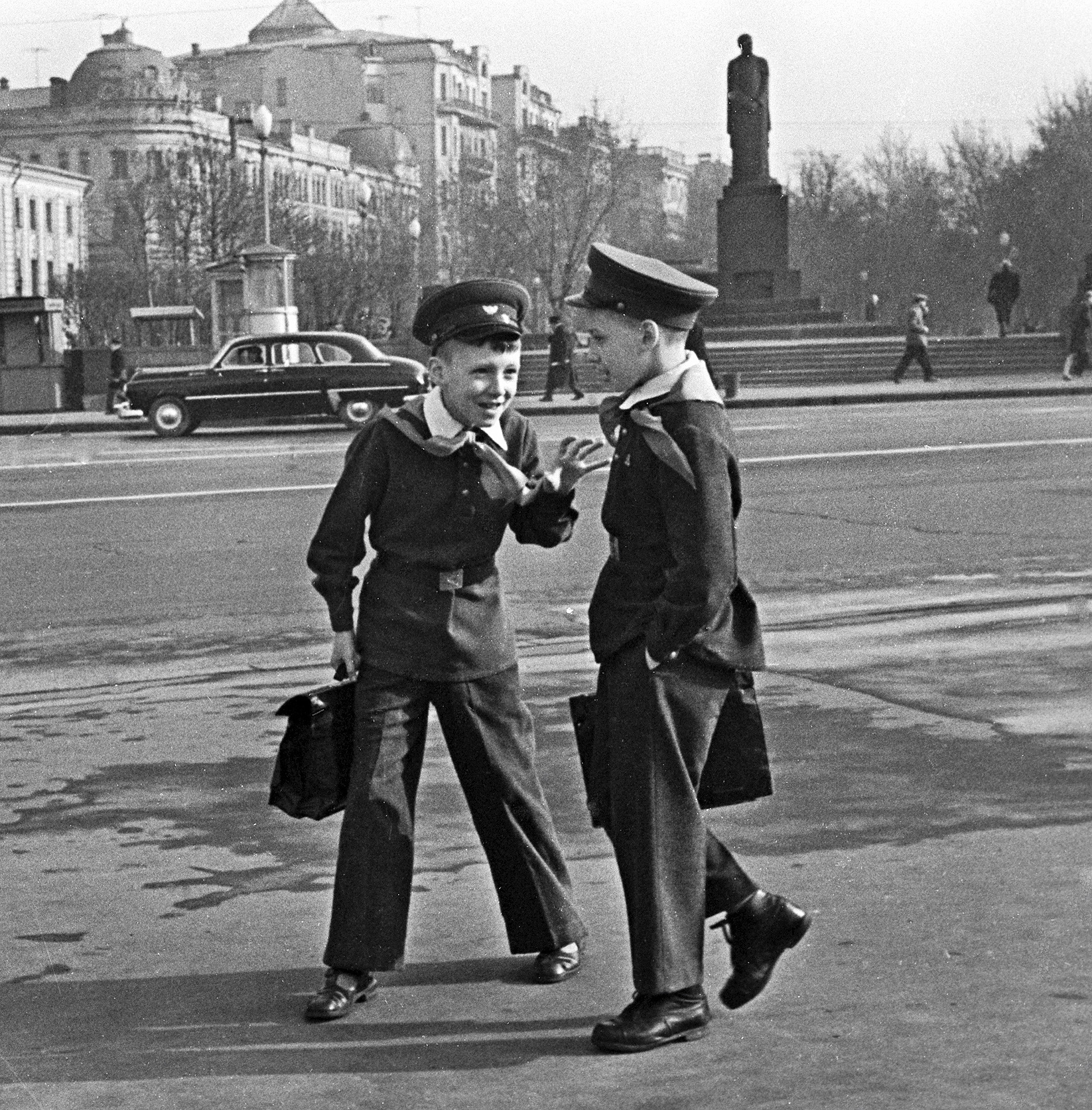 But as contemporaries recalled it was hard for existing schools to absorb newcomers after the decree on universal education. Schoolchildren had to be divided into shifts: The youngest started their classes at 8 a.m. and finished at noon, then the time for the elder pupils came, and the last ones studied from 6 p.m. until 10 p.m. or even 11 p.m. 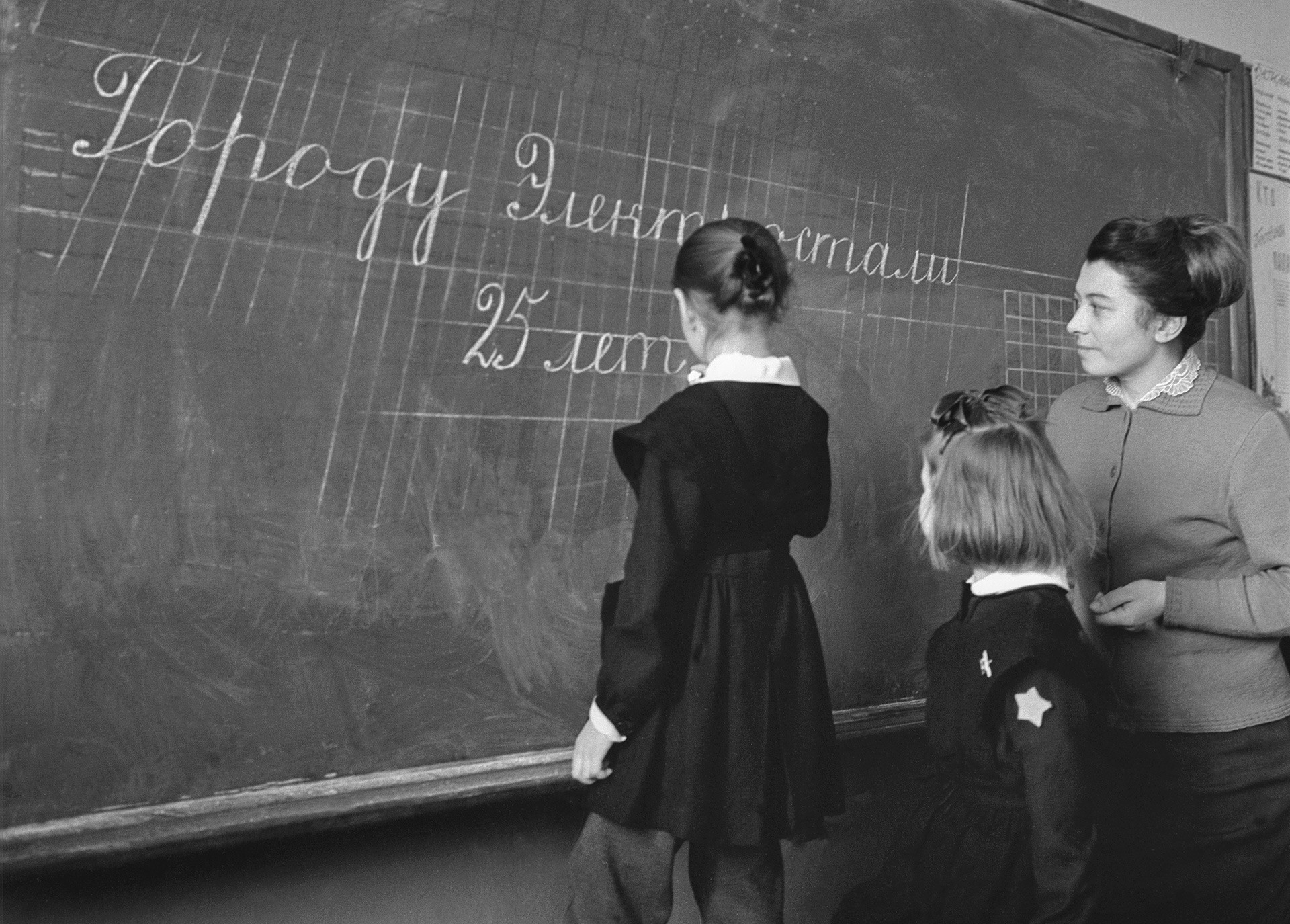 The first decades of the USSR’s existence was a time of huge experiments in education. One concerned history: Historical events were studied chaotically in the framework of other social sciences. It was only in 1934 when history was “rehabilitated” and returned to schools. 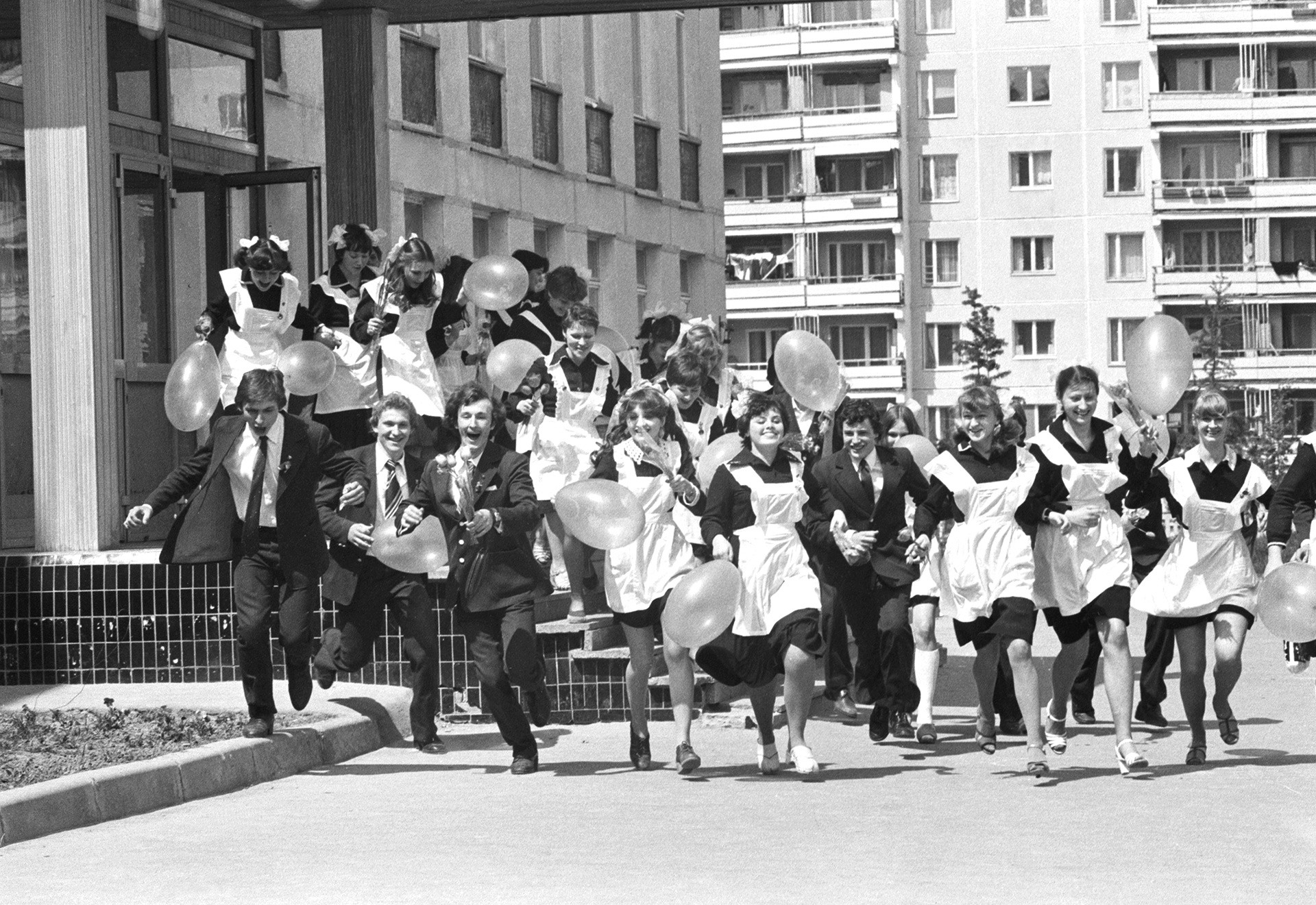 The Great Patriotic War badly affected the whole of educational infrastructure. It took years to repair the damage caused by Hitler’s invasion. The authorities made a huge effort to increase the fallen level of high school education. More attention was paid to each individual pupil and benefits for teachers were introduced (in Russian). 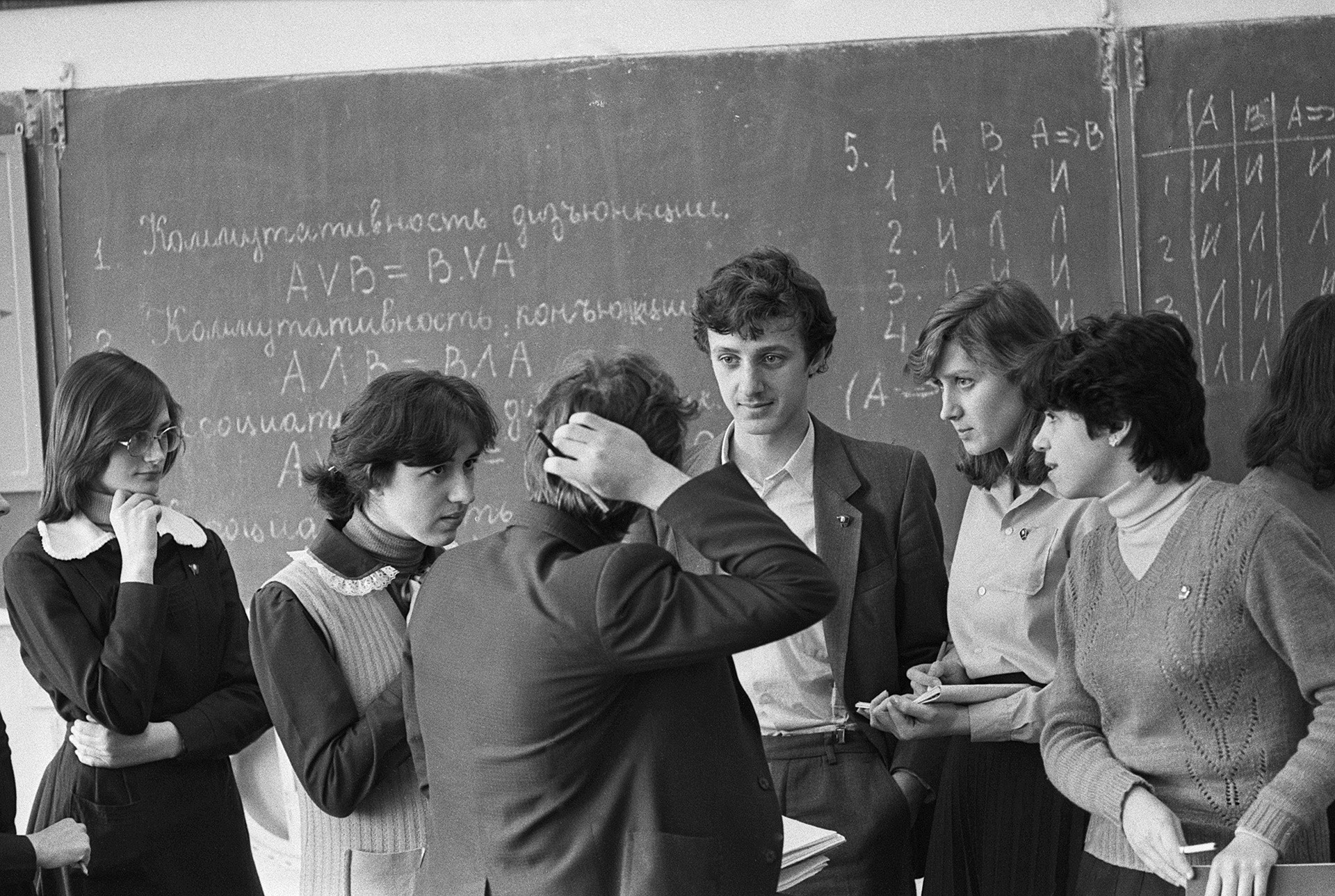 In the context of the Cold War and intensifying technological competition, the Soviet state diverted more and more of its attention to exact sciences, especially mathematics. They say that the real mathematics boom started in the country in the late 1950s. Special mathematical schools were set up. These were schools for graduates who contributed to the Soviet space program from the 1950s. 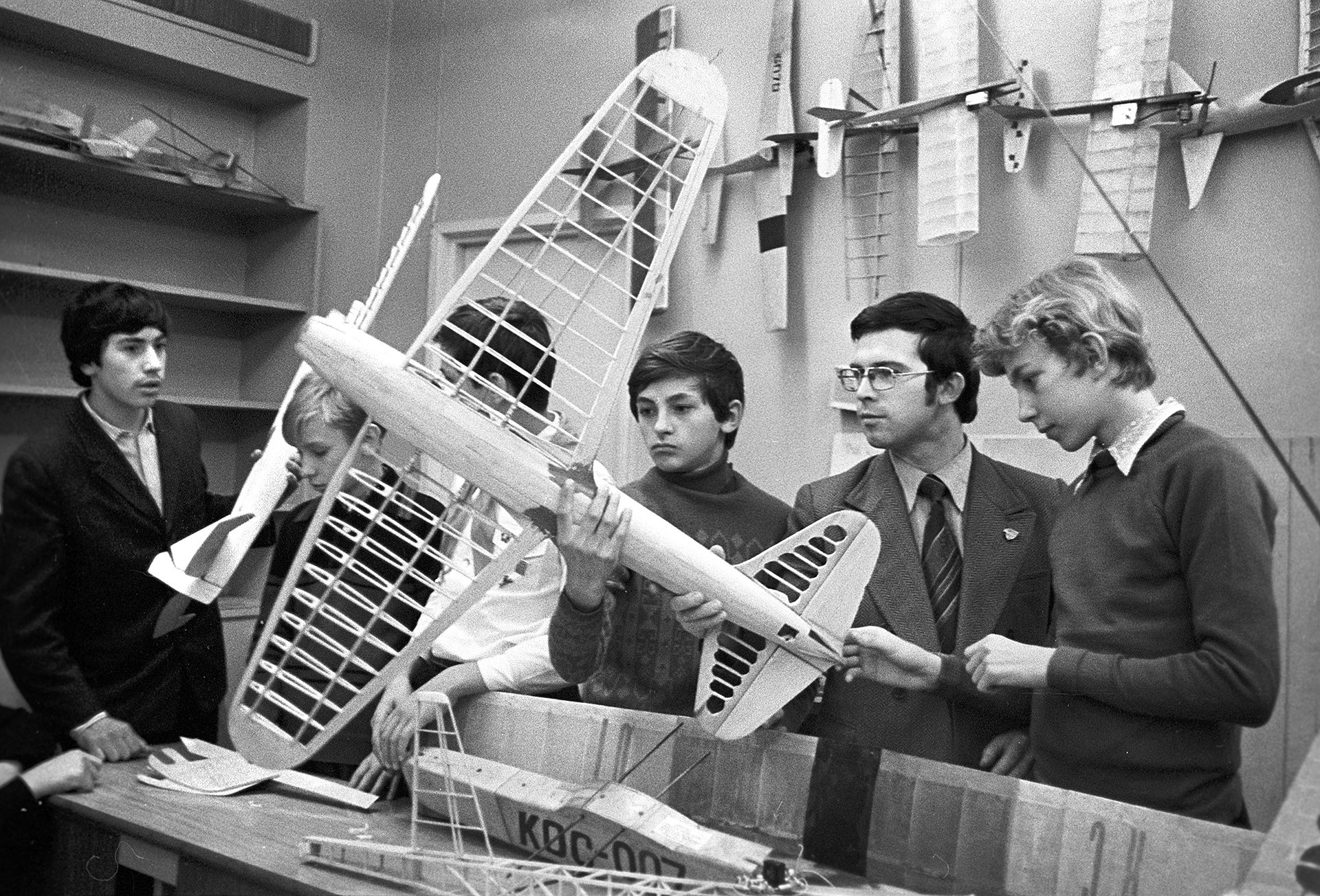 Besides school education as such, in the USSR there existed a whole network of special clubs that pupils could attend for free and study a wide number of subjects from photography to aviation design. 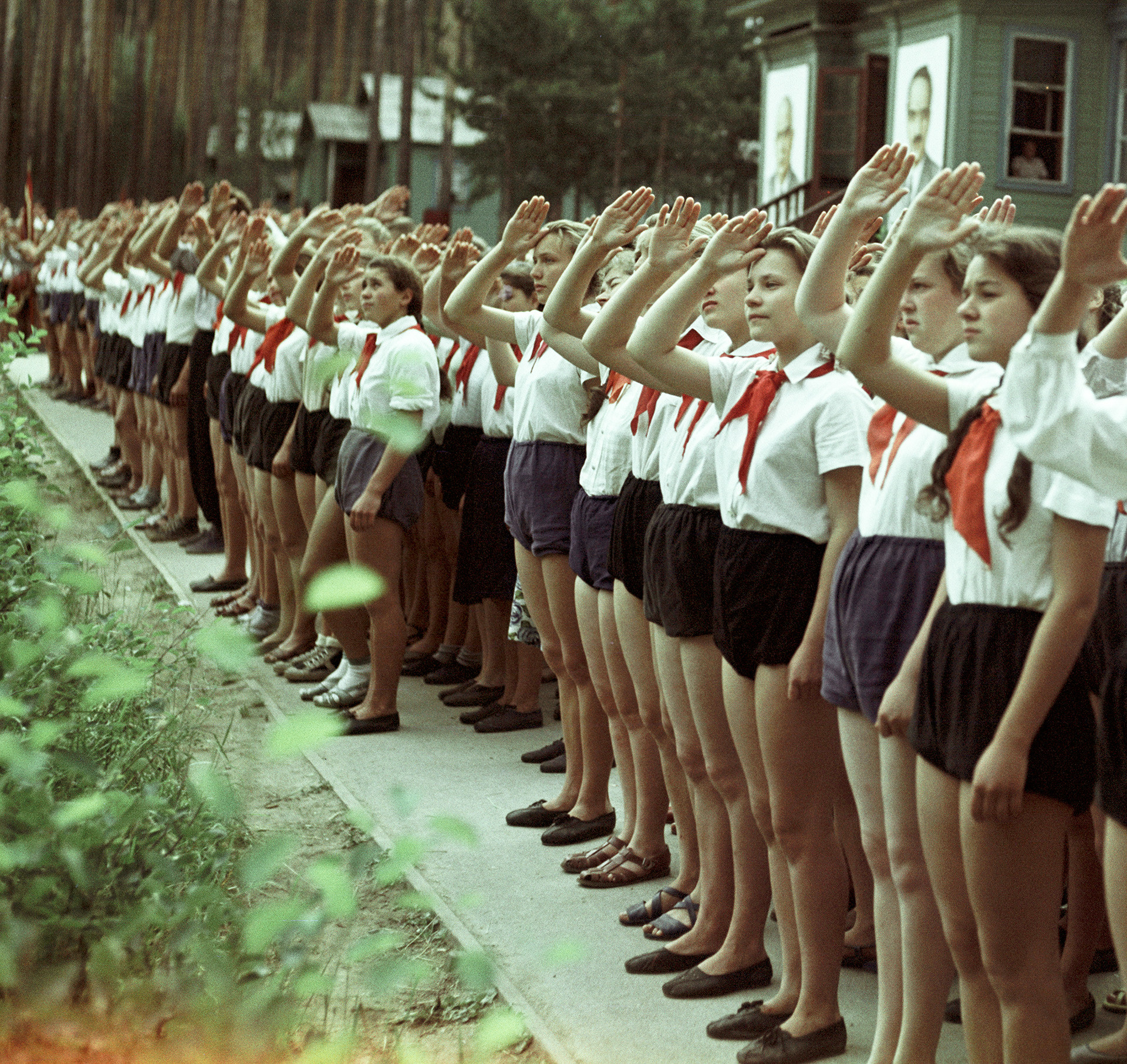 It is hard to recall a Soviet school without mentioning pioneers, the Soviet version of boy scouts. Although their activities had some ideological flavor, in they were mainly involved in volunteers’ stuff – collecting used paper, recycling metal, helping the elderly. 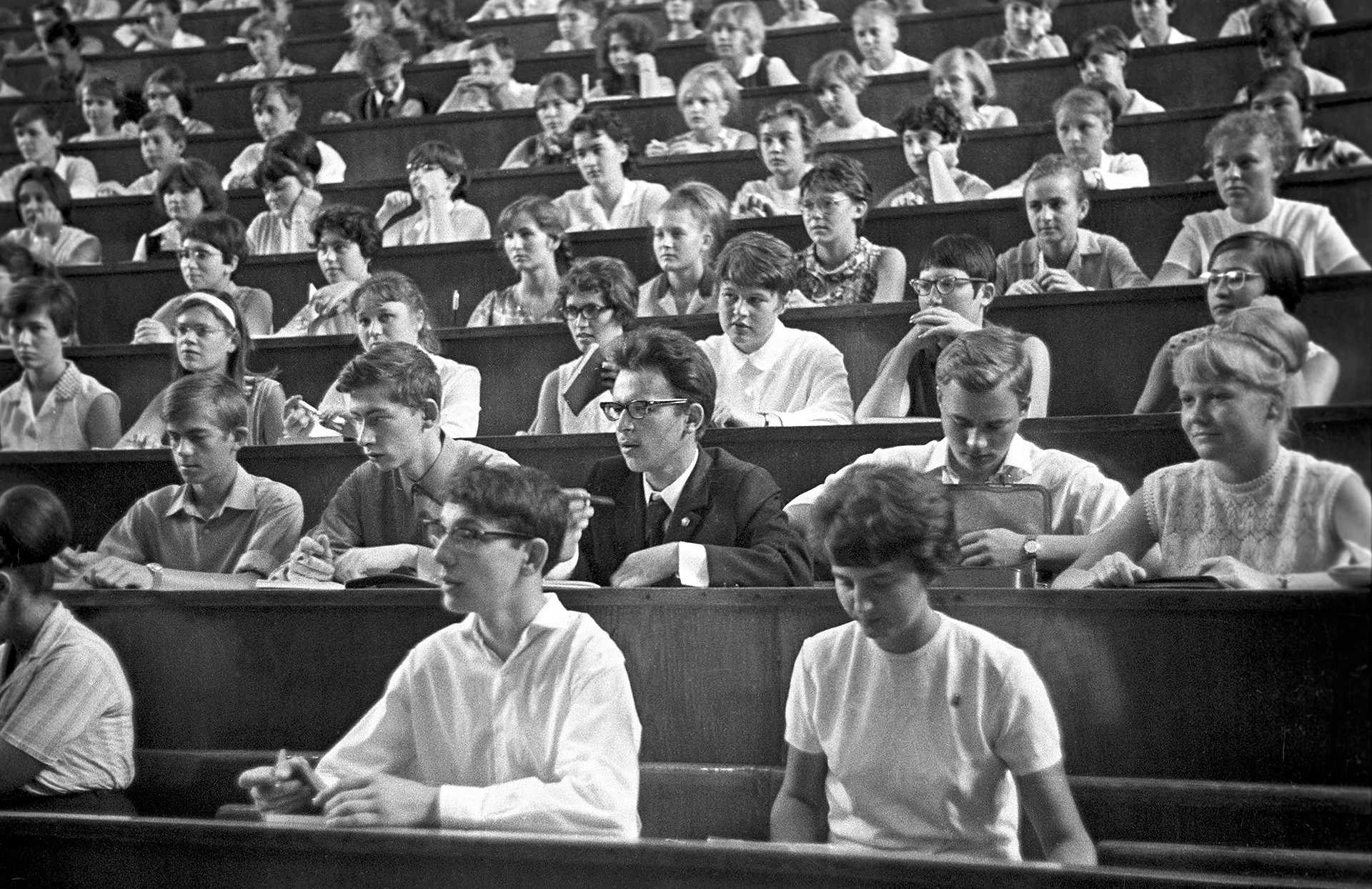 The USSR pumped resources into the development of higher education too. Right after the the Bolsheviks established scores of new universities. Even were founded in the 1930s when the large-scale industrialization program required new specialists. Later, starting from the 1950s a new wave of setting up institutes and universities took place. By 1975, there were almost five million students who were receiving higher education in the USSR. 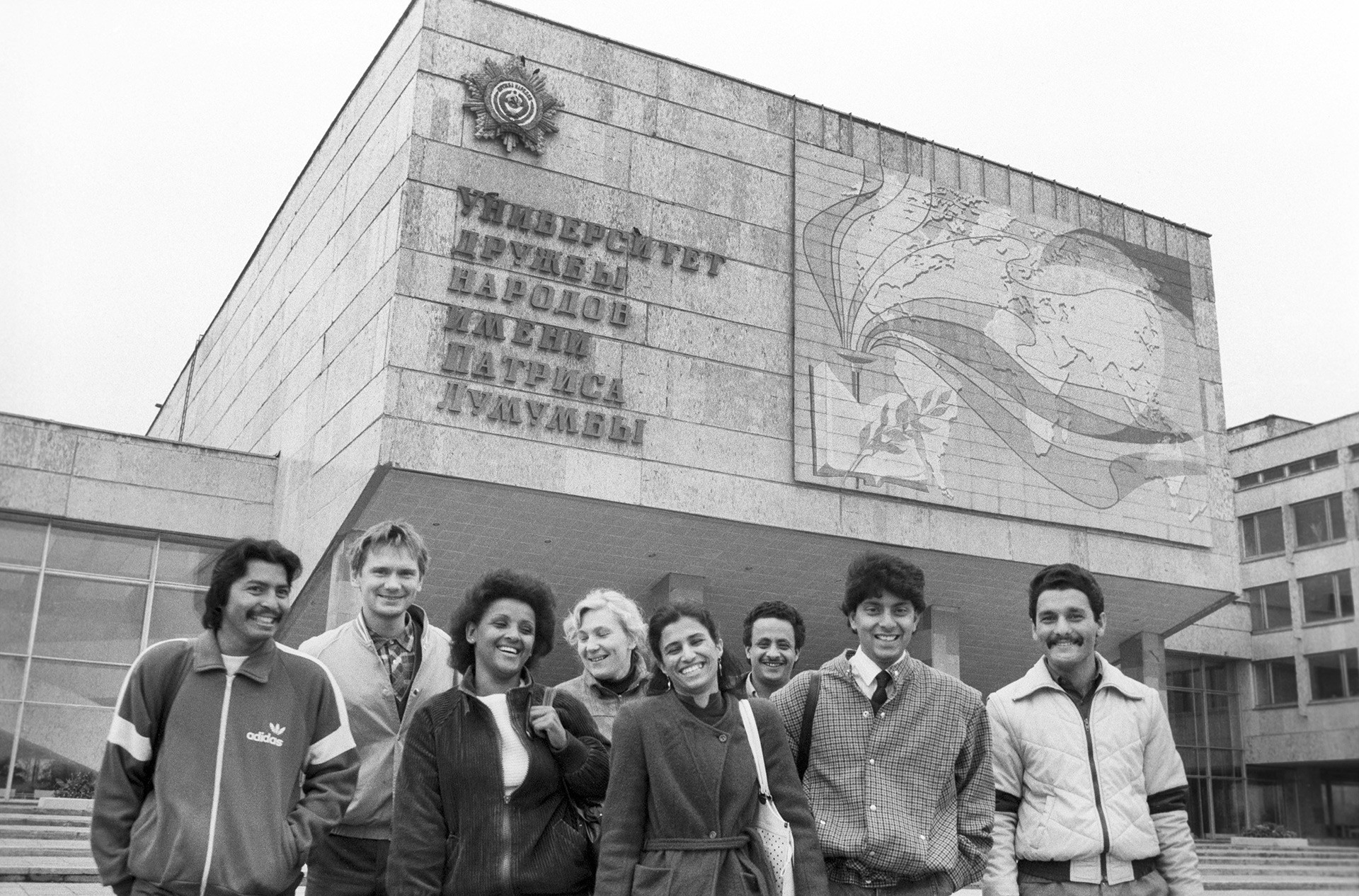 Some of these students were foreigners from developing countries that were friendly towards the USSR. In 1960, Soviet authorities founded the Peoples’ Friendship University. The declared purpose was to give an opportunity to young people, especially to those with background, from Latin America, Asia, and Africa to get a proper education. 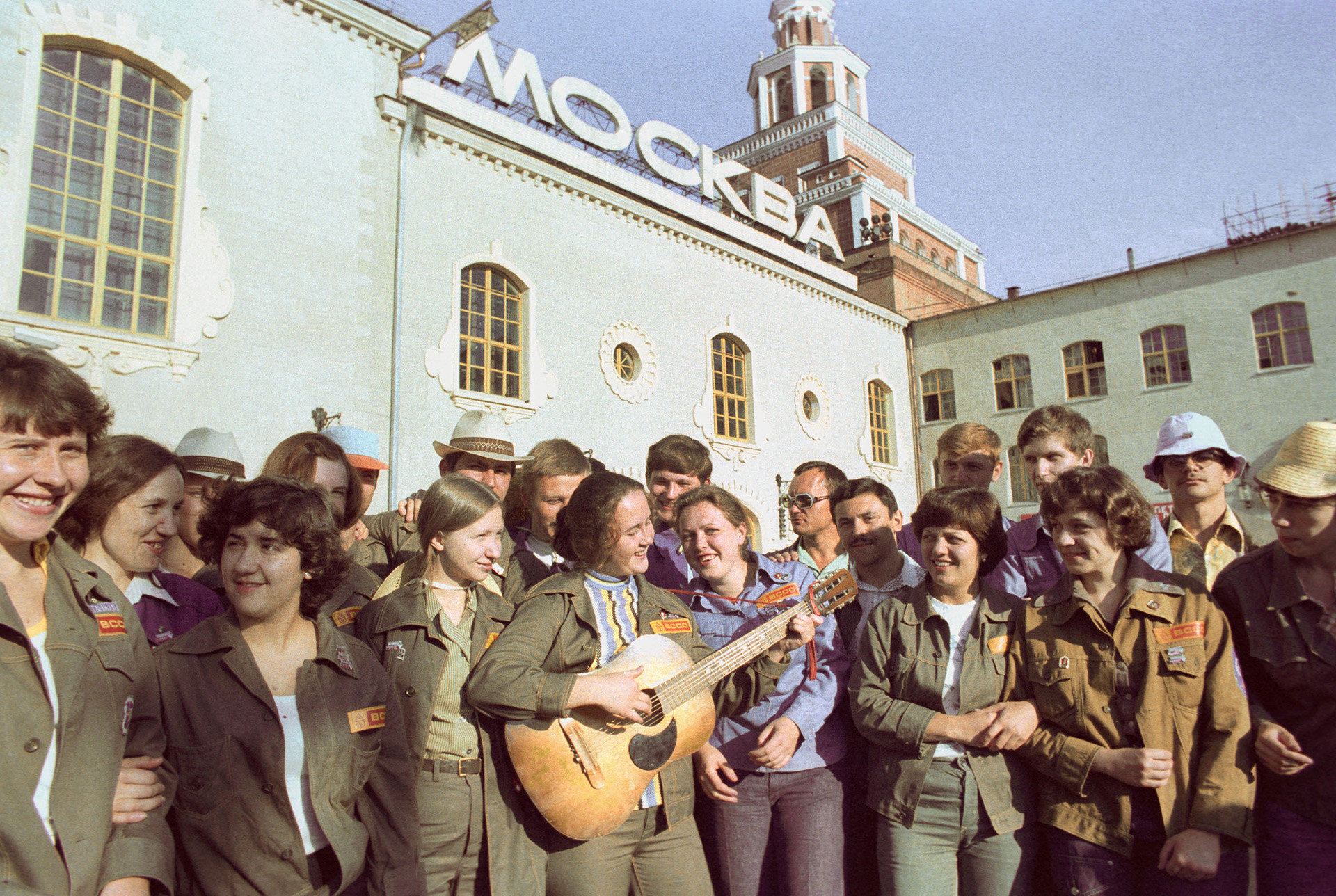 Receiving education in the USSR meant not only acquiring knowledge but often also engaging in manual labor. During the summer season student formed so-called student construction brigades that were deployed at construction sites vital for the Soviet economy. The idea behind this was to instill a work ethic in students.

Want to find out why Soviet medical care was among the best in the world?