Soviet automobile projects that died with the USSR

Science & Tech
Boris Egorov
These projects were intended to breathe new life into the Soviet automobile industry, but due to the fall of the USSR they never went into serial production. Russia Beyond presents the best Soviet concept cars. 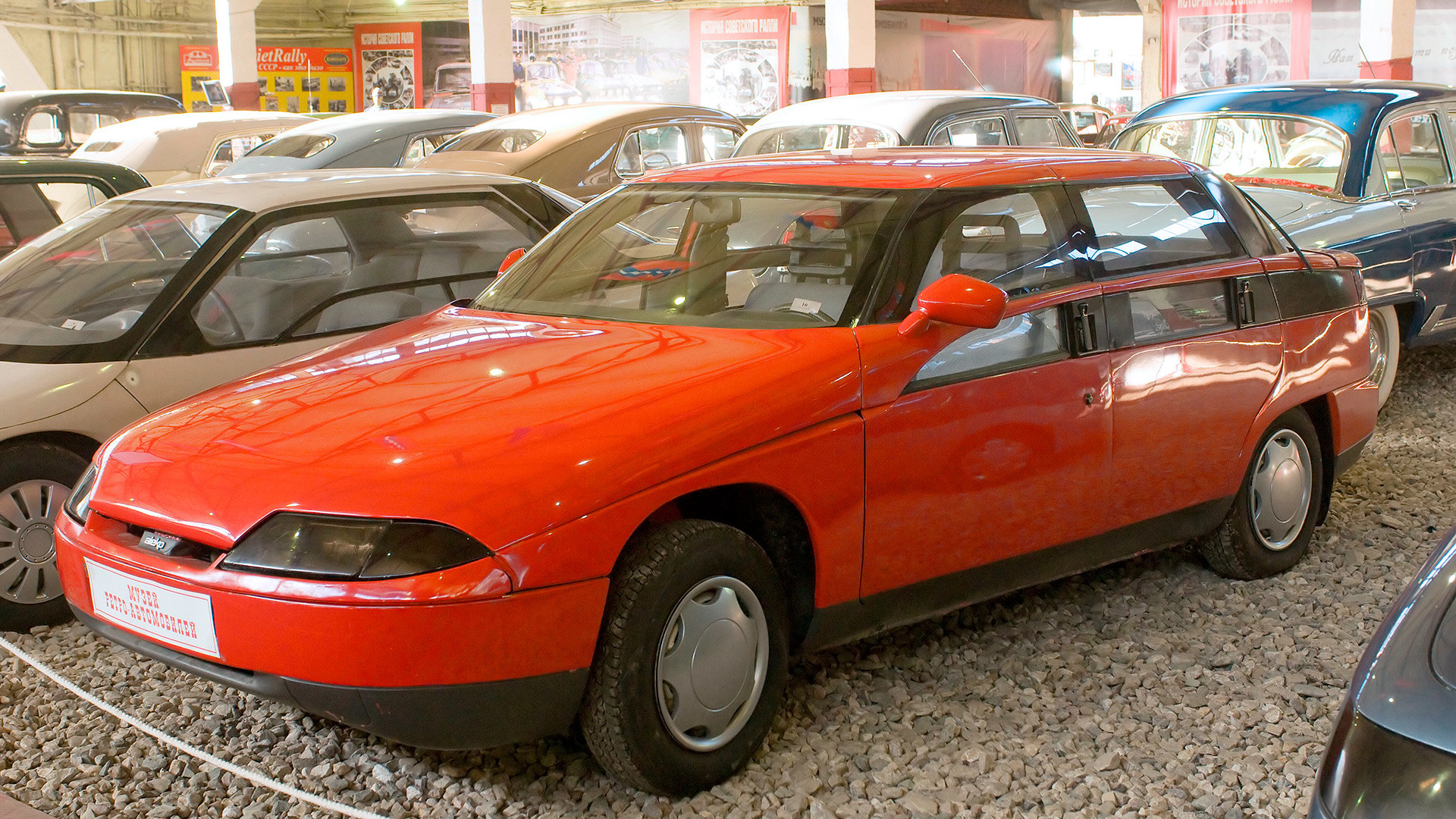 The AZLK-2143 “Yauza” was developed by the AZLK automobile plant (Lenin Komsomol Automobile Plant) in the late 1980s. The car had a futuristic design with two levels of windows, only the lower of which could be pulled down. Just three prototypes were made, but the car inspired the creation of the VAZ-2110, which had more luck. 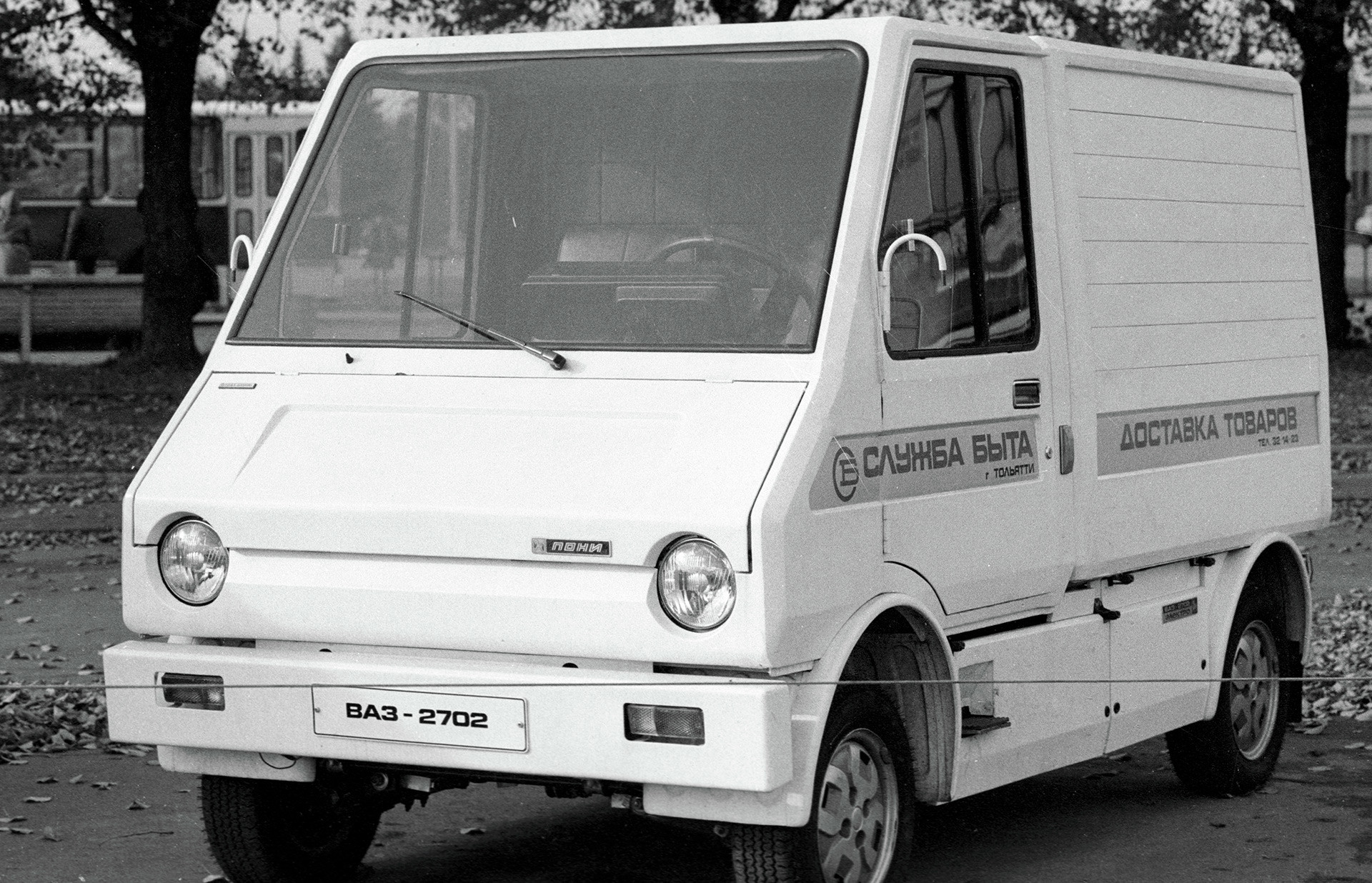 It didn’t go so well with delivery vans in the Soviet Union. The VAZ-2702 “Pony” was meant to solve the problem. Unfortunately, it happened to be so fragile that it even broke into two parts during a crash test. 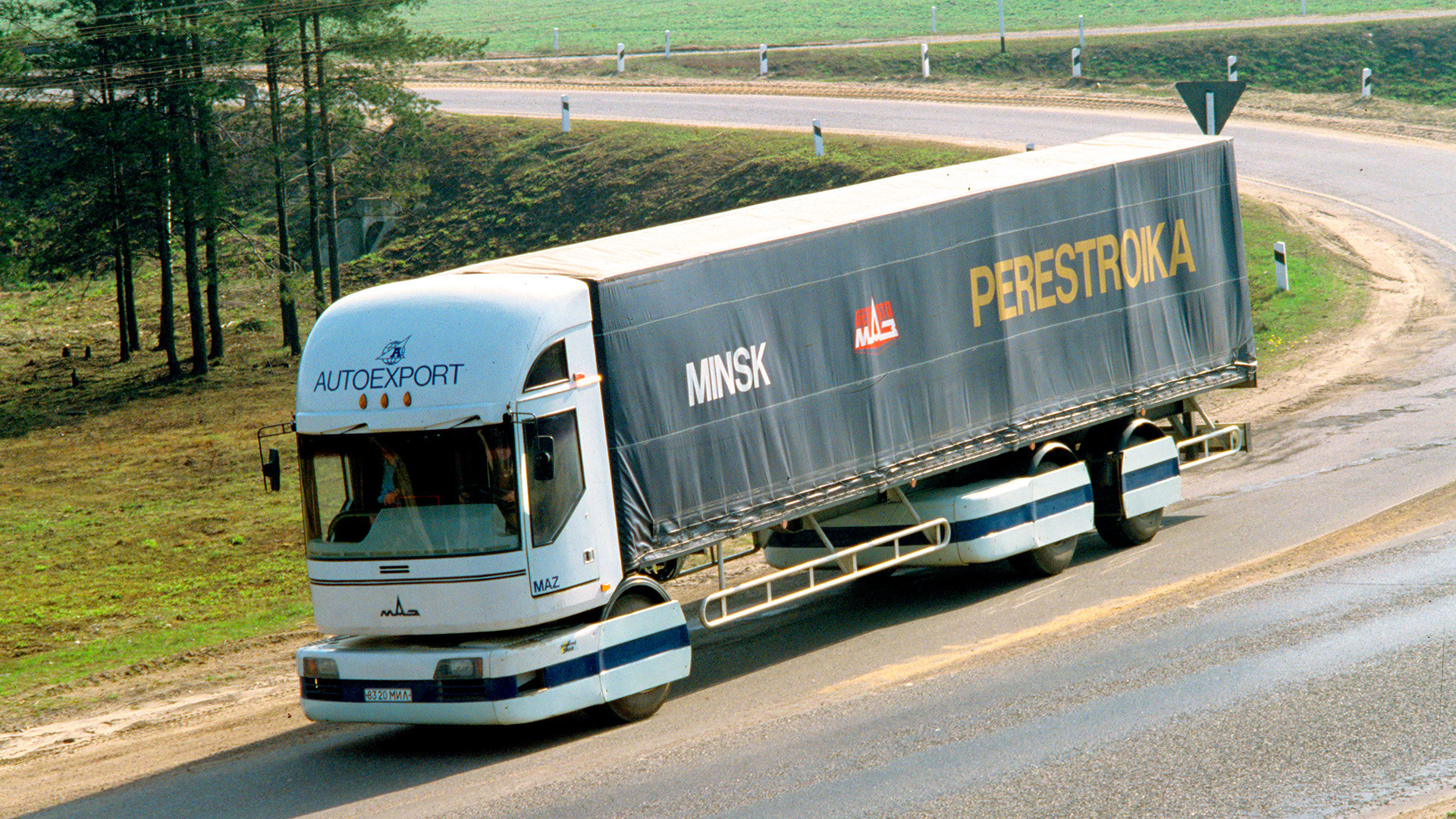 Named after the set of political reforms initiated by Mikhail Gorbachev to refashion the Soviet Union, the MAZ-2000 failed as well, not surviving the fall of the country. Although for its time it had a number of breakthrough innovations, including a modular design and an aerodynamically shaped driver compartment. 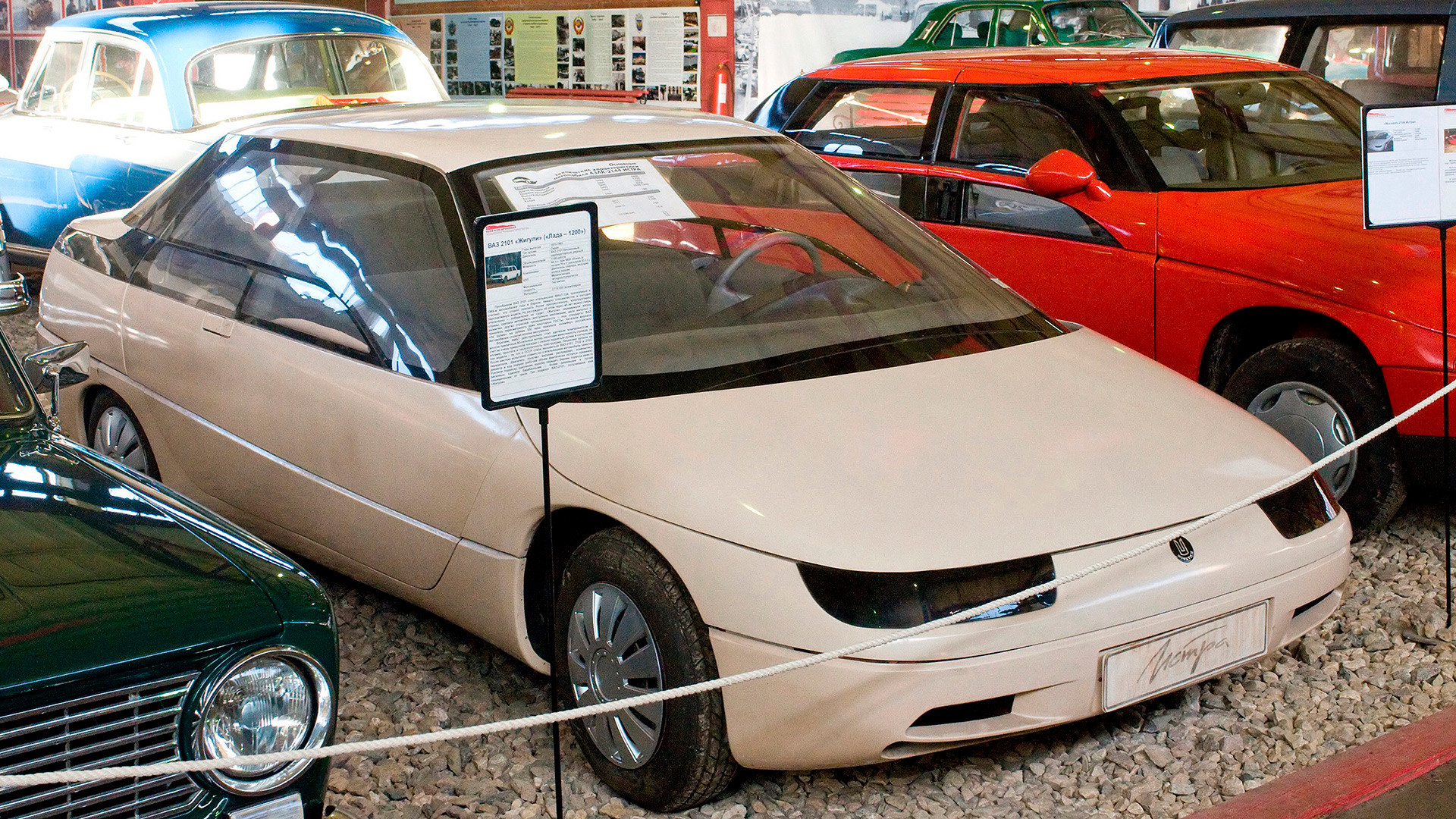 The 1985 model was remarkable for its huge windows and gull-wing doors, hitherto unseen in the Soviet Union. The fall of the USSR put an end to this promising project. 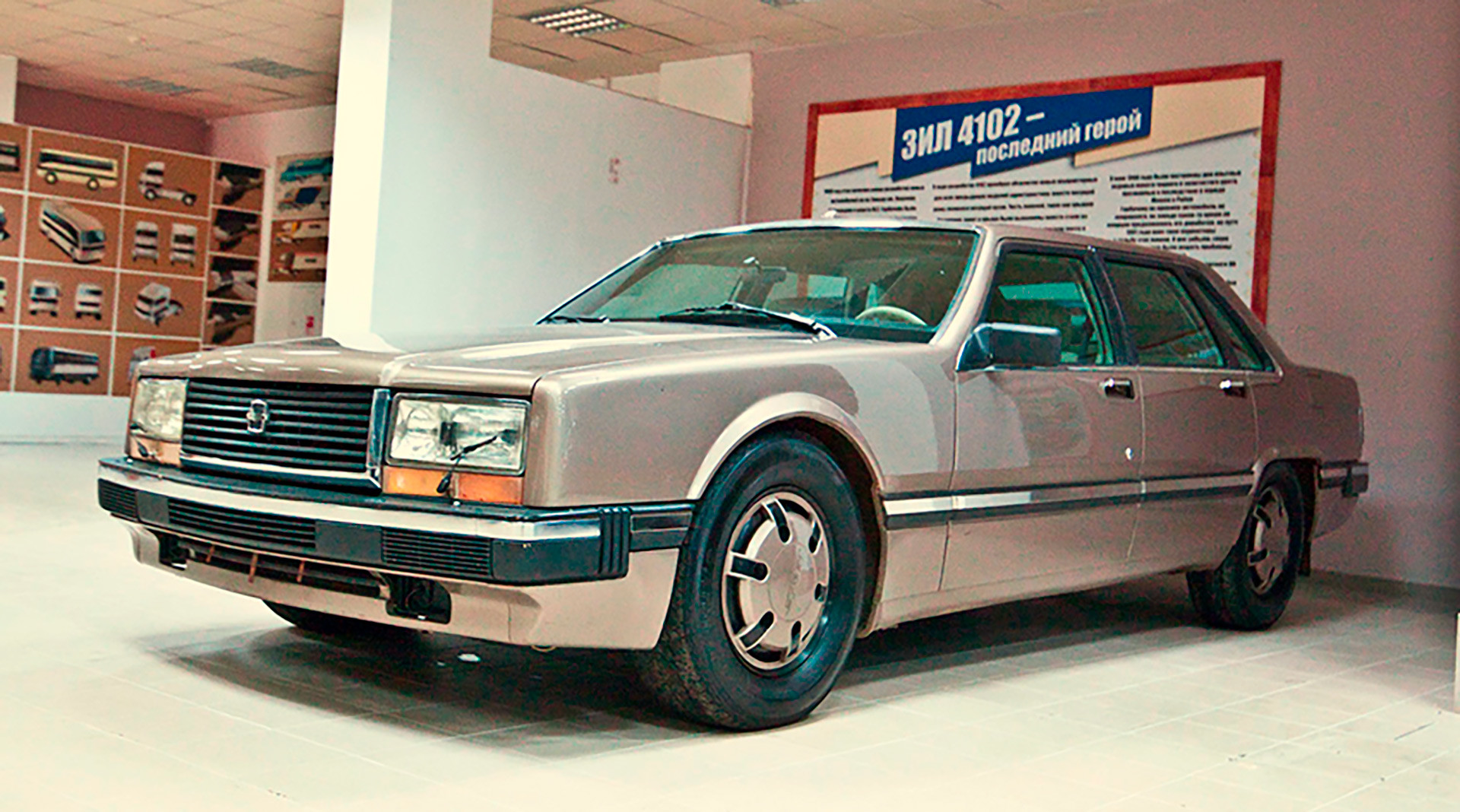 The car was designed by order of Mikhail Gorbachev. Rolls Royce cars were taken as models, but in the end the Zil-4102 looked more like the 1985 Cadillac Fleetwood Limousine. Two prototypes were made, unofficially known as “Mishka” and “Rayka” (affectionate forms of “Mikhail” and “Raisa” (i.e. Gorbachev and his wife)). Surprisingly, the Soviet president disliked the result, and the car was never mass produced. 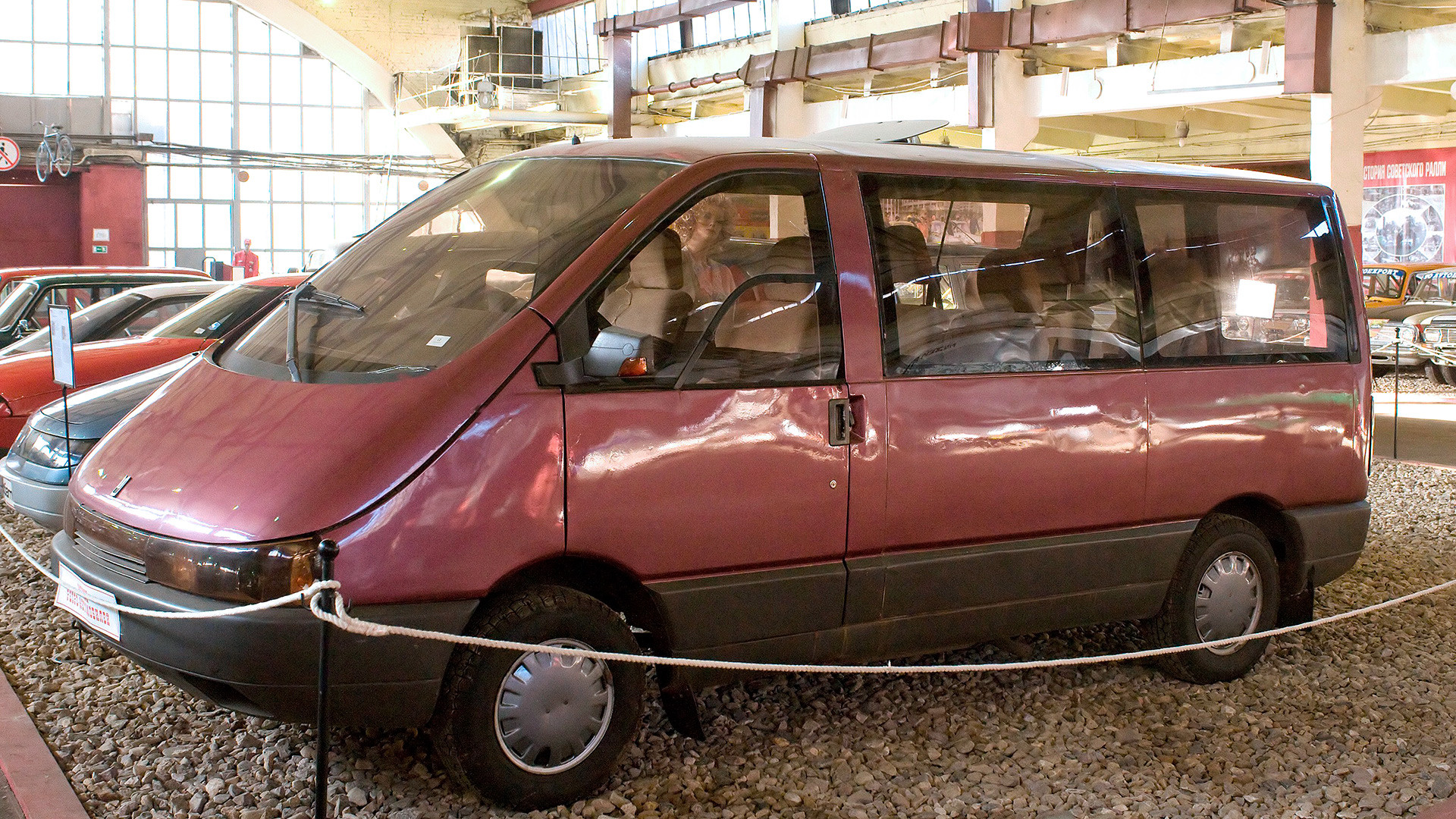 This eight-seat minibus was jointly designed by Soviet and Czechoslovakian engineers. Several prototypes were made, but then 1991 came, and neither Moscow, nor Prague ever saw this car on their streets. 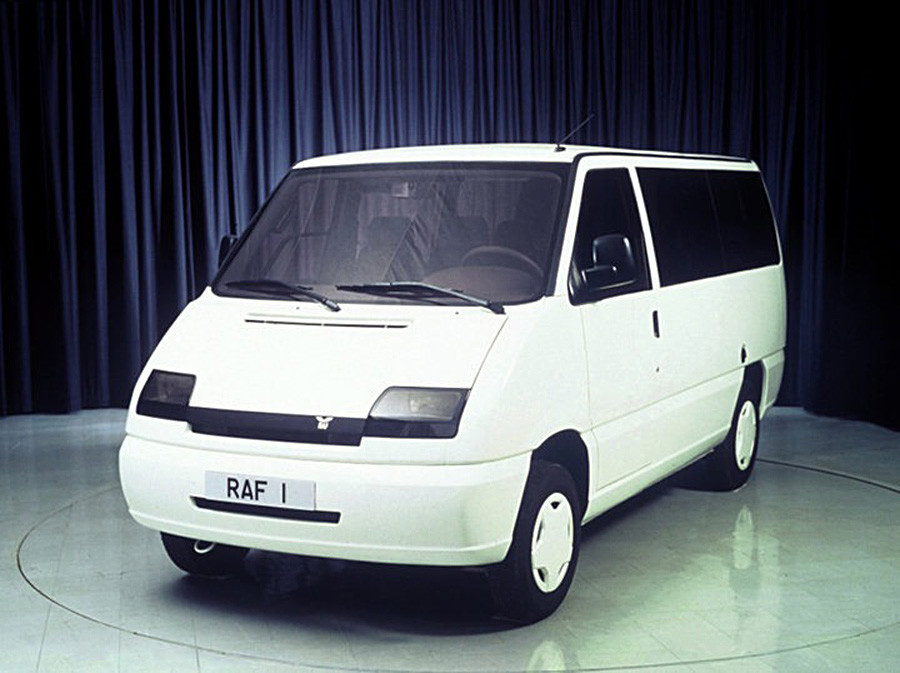 Designed by the Riga-based RAF automobile plant, this minibus, one of few Soviet concept cars, survived the fall of the USSR, and, upgraded, was unveiled by the newly independent Latvia as the RAF “Stilis” (“style” in Latvian) in 1993. However, Latvia wasn’t able to produce the car on its own, and foreign partners were not interested in the development and coproduction of post-Soviet cars in those times. 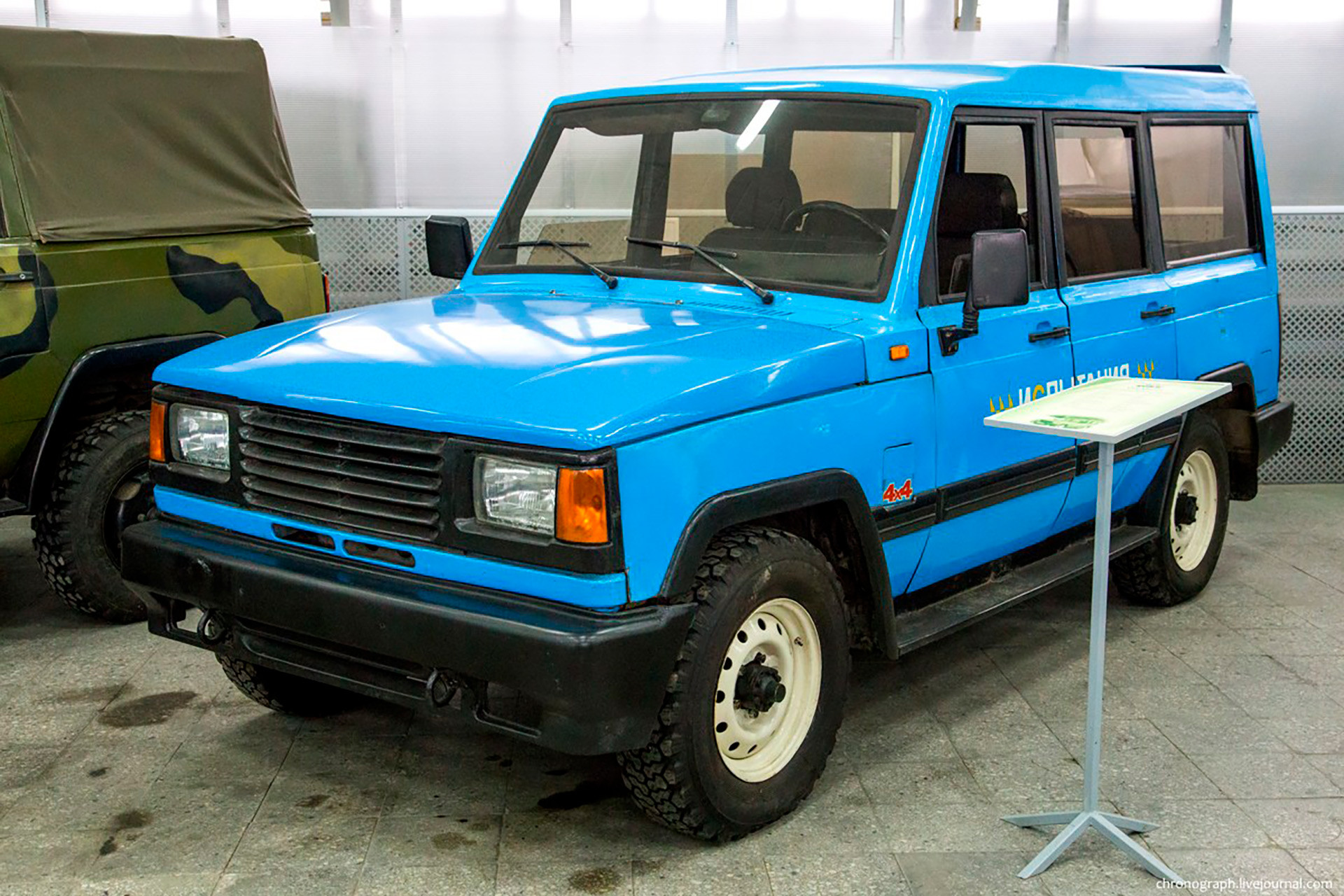 This Soviet off-roader went through tests in the Tian Shan and Pamir mountains in Central Asia. The car was intended to serve both civil and military purposes, but was abandoned by both amid the post-Soviet chaos. Many of its design concepts were realized in the later UAZ Patriot. 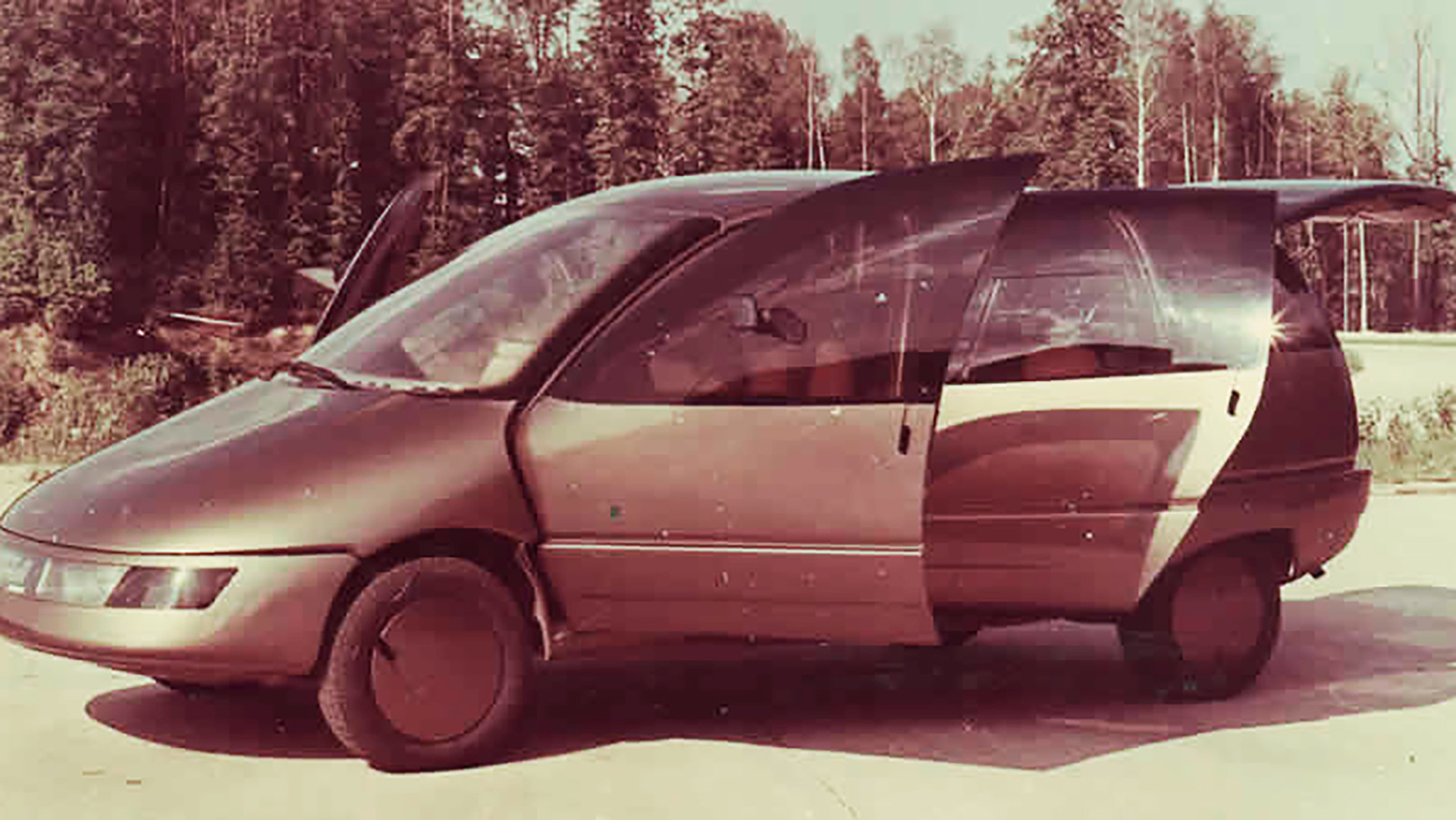 The Ochta, designed by the Leningrad-based NAMI automobile research center, could be proud of its perfect aerodynamic characteristics. But the project was ruined by a silly incident. Returning home from an international exhibition, the car was impounded by Soviet customs officers due to unpaid duties. After a long stay at the customs service parking lot, the car returned to its creators in an awful condition, which undermined the enthusiasm of the Leningrad designers. 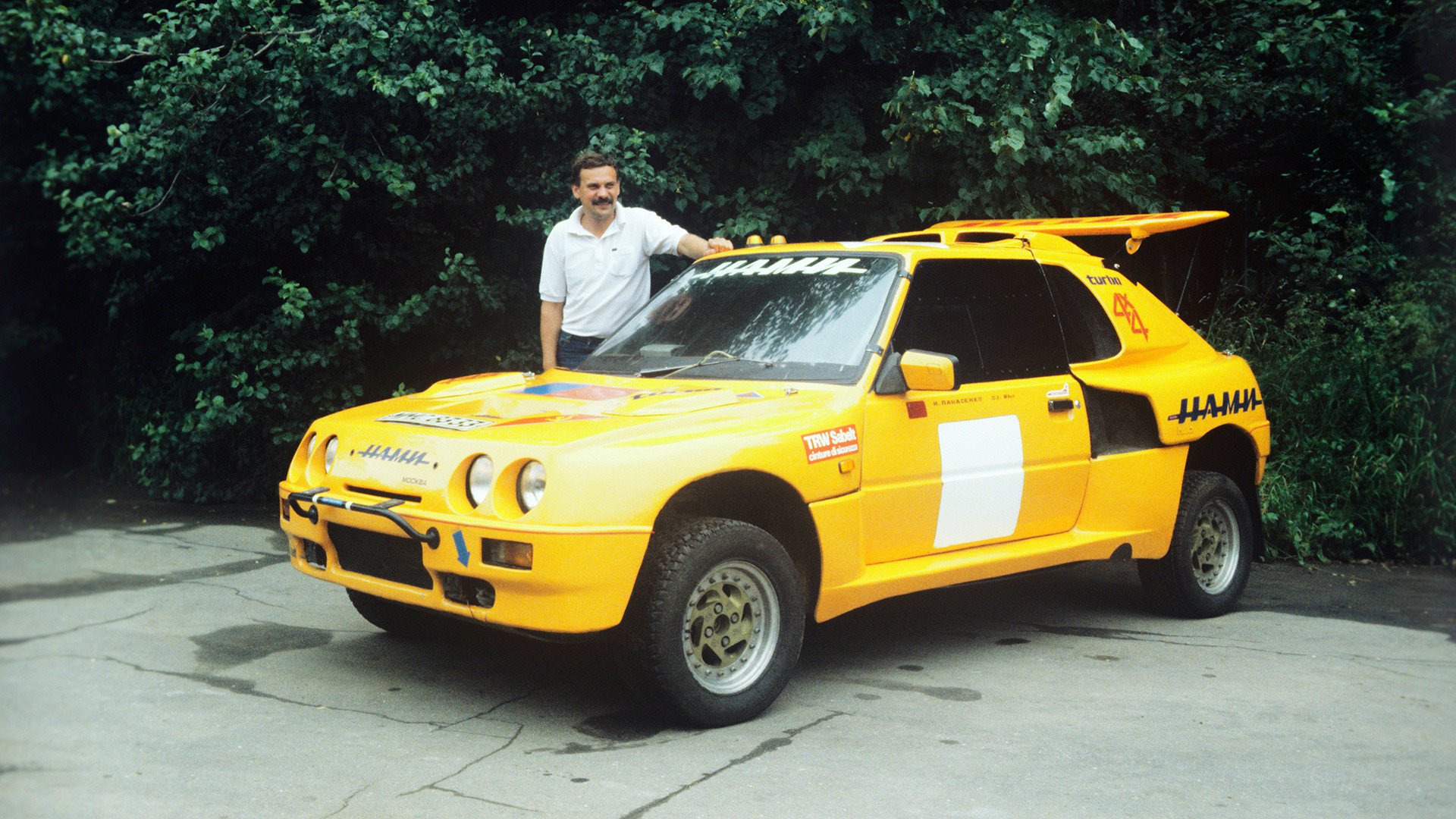 The bright and shiny NAMI-0290 was remarkable not only because of its color. It was one of the best Soviet sport cars of the latter years of the Soviet Union. However, in the 1990s it was cut in pieces and forgotten.