Before the firing squad: How the Romanovs lived out their last days 100 years ago 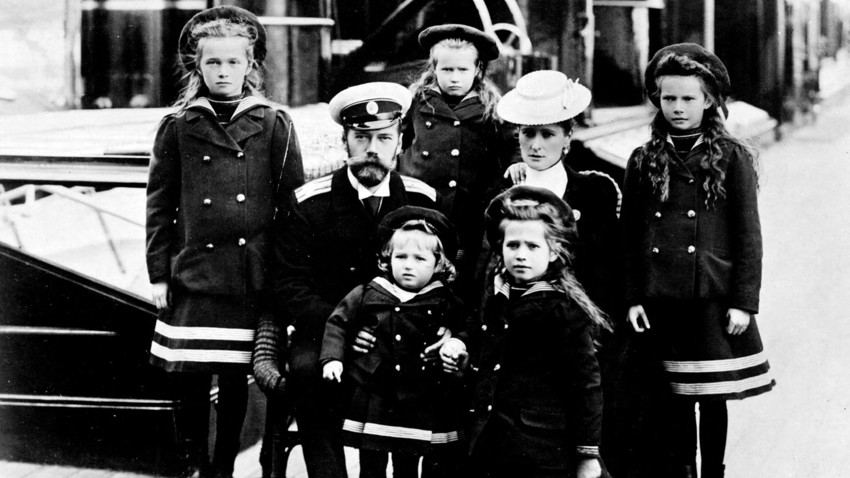 The Russian Royal Family, years before the revolutions started.

Getty Images
The deposed Russian royals lived in a heavily guarded Urals mansion, enduring constant mocking from their Bolshevik captors. With the White Army advancing towards the city, a decision was taken to summarily execute the family.

For most of his life, Nicholas Romanov kept a diary, writing scrupulously, almost drearily – carefully noting events such as playing cards and having dinner. He did so as heir to the Romanov throne, as Emperor Nicholas II – and didn’t stop after losing his crown in 1917 and becoming just “citizen Romanov”.

“It’s a nice, clean house,” he wrote on April 30, after the Bolsheviks transferred him and his family to Yekaterinburg (just over 1,000 miles east of Moscow). The Ipatiev was a neat and tidy merchant's mansion - and a well guarded one too.

Mikhail Medvedev, one of the family's Bolshevik guards who would become their executioner, wrote: “It was kind of a fortress: two high fences around, a system of outposts inside, machine guns.” This was the place where the royal family would spend their last 78 days and die under a hail of gunfire on the night of July 17. 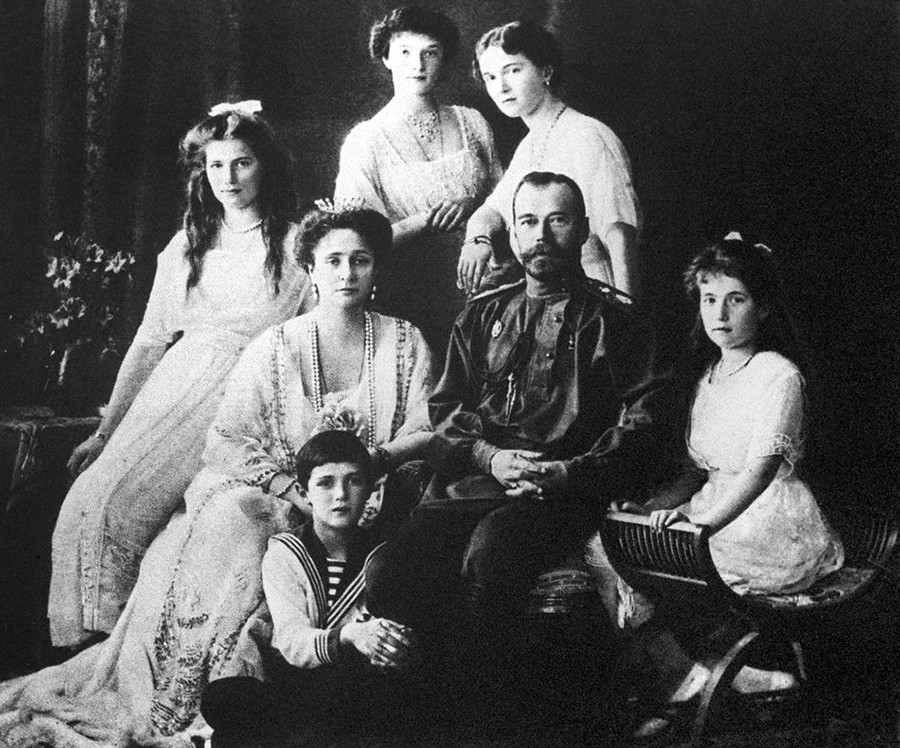 The Romanovs had already traveled a lot after the abdication of Nicholas II in 1917. The Interim government sent them to the city of Tobolsk in Siberia (1,400 miles east of Moscow) but after the Bolsheviks seized power and Civil war broke out in Russia, anti-Bolshevik White army forces threatened the region.

Lenin decided to move the Romanovs to the Urals, where he considered the Bolsheviks held a stronger position. As a result, the regime for the royals was harsher. “In Tobolsk, it was ex-Tsarist army guardsmen who held them, but in the Red Guard in charge – former workers, many of whom had done jail time and hard labor under the Tsarist regime,” historian Ivan Silantyev notes.

That meant zero tolerance towards the royal prisoners. For instance, the guards painted the walls in the bathroom with “cynical pictures” and texts about the relationship between the ex-Empress Alexandra and her former favorite Grigory Rasputin (who had been murdered in 1916). At night, the guards used to sing vulgar songs or something about “death to the monarchy” under the prisoners’ windows.

“The guards looked completely indecent,” Terentiy Chemodurov, the former Tsar’s servant who was sent away days before the murder, reported later. “Rude, cocky, constantly smoking, they provoked fear and disgust.”

Life at the Ipatiev House 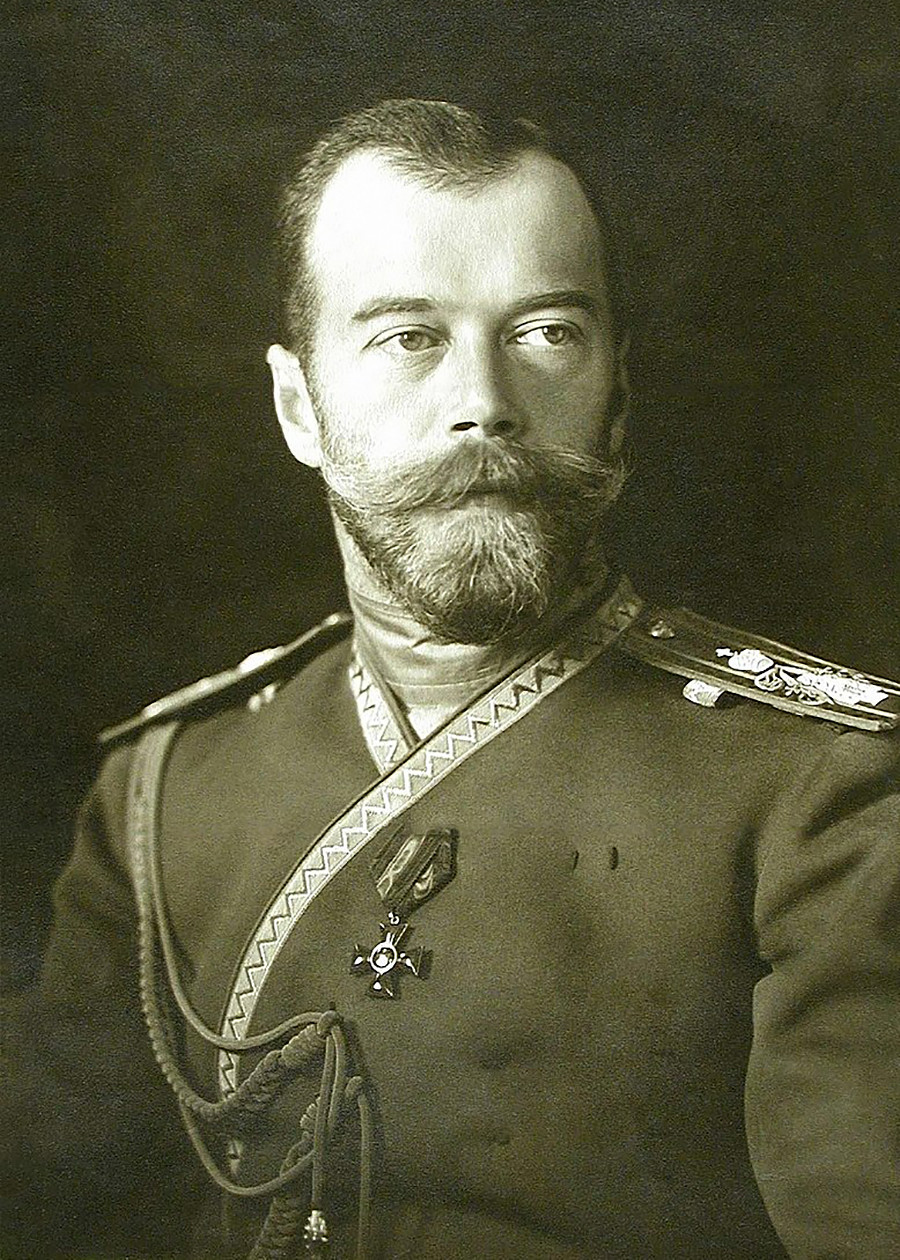 With rude guards and dire circumstances (the daughters, for instance, had to sleep on the floor, and the Tsarevich Alexey suffered from hemophilia and couldn’t walk) Ipatiev House was hardly a royal residence. Nevertheless, the Romanovs managed to maintain the image of a more or less stable life.

Deeply religious people, each morning they prayed before doing their best to keep themselves busy with anything they could. They could walk in the courtyard but only for an hour a day. When Nicholas asked a Red Guard officer replied: “So that it looks more like a prison to you.”

Yet Nicholas remained calm – at least, judging by his diary – he concentrated on the small things. “The dinner was terribly late today – they served it at 3:30 pm today, not at 1:00 pm!” Nicholas wrote May 13, for instance. On his birthday (May 18) he noted: “I've lived to 50! Can hardly believe it myself…”

Meanwhile, Alexandra Feodorovna, Nicholas’ beloved spouse, wasn’t wasting time. With her four daughters (Olga, Tatiana, Maria, Anastasia), they were sewing family jewelry – diamonds and gems – into the seams of dresses and coats, so in they would have something to live on. They did not suspect that they would never have the need for it. 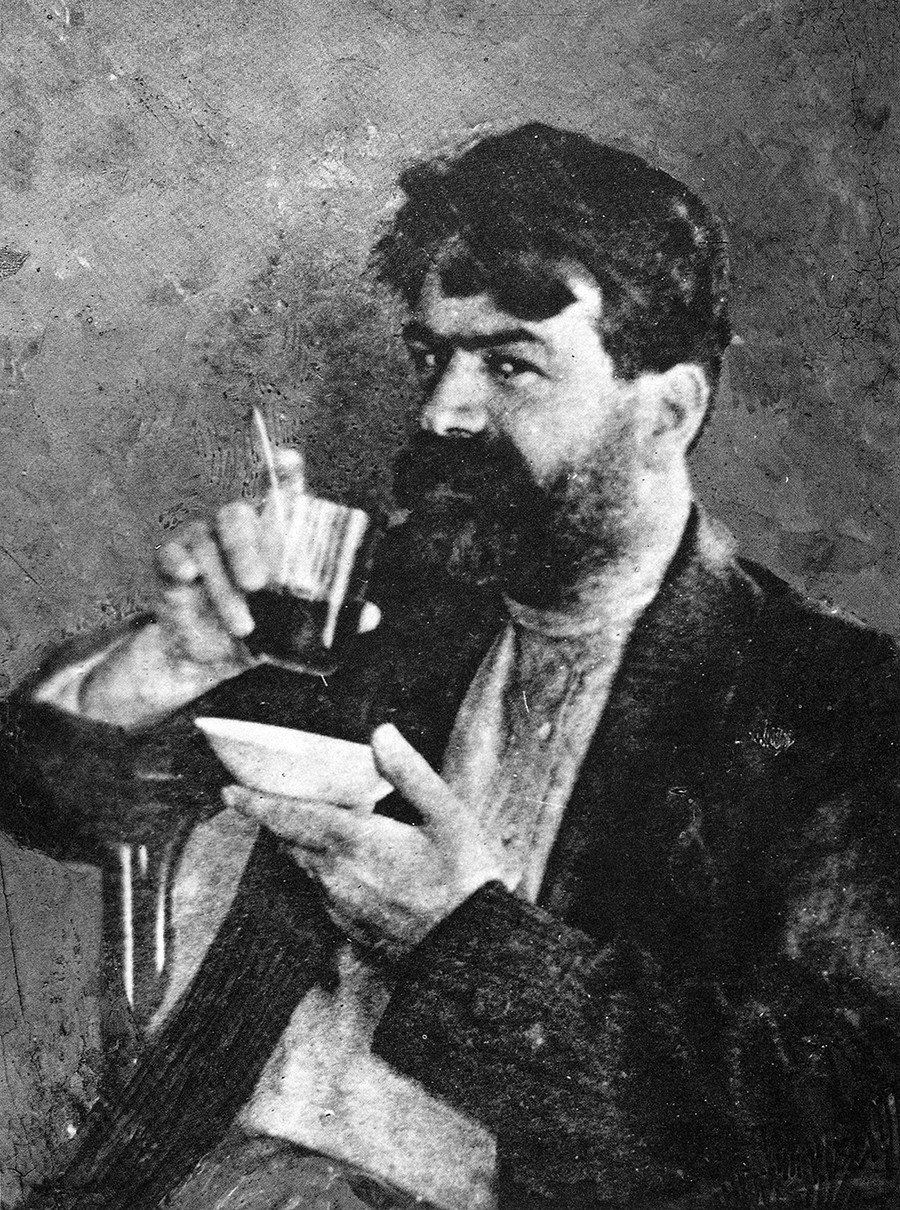 On June 27, Nicholas wrote: “We received two letters telling us that some people will kidnap us!” One of the guards secretly passed a letter written in French to the royal family, stating that "a friendly army is closing in” and it would free the prisoners.

In fact, it was a Bolshevik provocation: “Yekaterinburg Bolsheviks wrote a letter on behalf of an officers’ organization stating that Yekaterinburg was about to fall and proposing an escape plan,” Mikhail Medvedev recalled. The trap worked: the Romanovs spent one of the nights fully dressed, waiting to be rescued.

Medvedev suggests that the Romanovs’ proved willingness to attempt an escape was one of the reasons they were murdered. Along with the White enemy advance on Yekaterinburg, the Bolshevik decision to get rid of the Romanovs was arrived at. 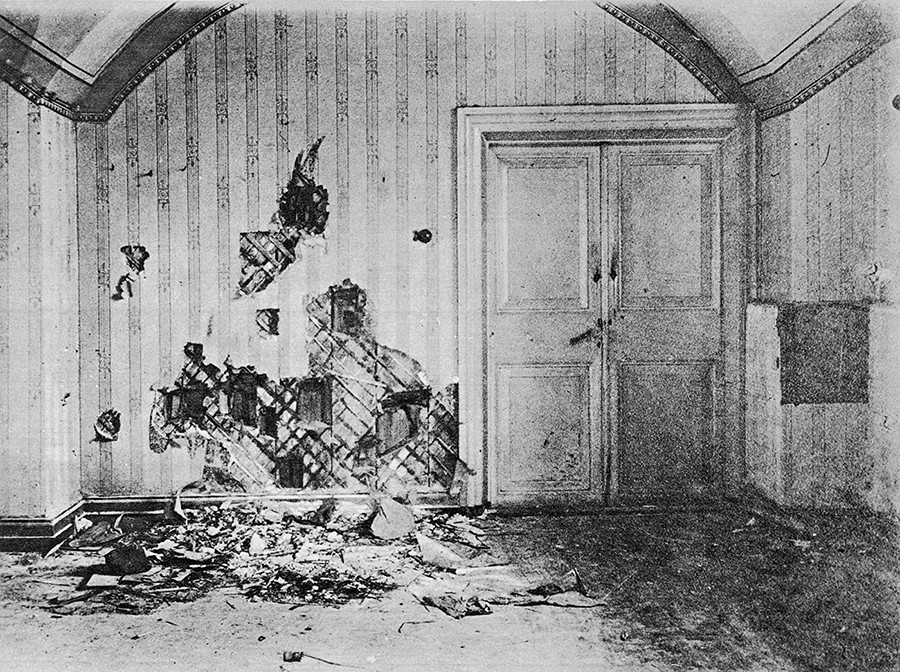 Room in the Ipatiev House, Yekaterinburg, where the Russian royal family was brutally murdered, 1918.

“The weather is nice and warm, we have no news from the outside,” Nicholas wrote on July 13. It was to be his last ever diary entry – four days later, he, his family (Alexandra, four daughters son) and four servants were shot in the basement of the Ipatiev House.

Commander Yakov Yurovsky, Mikhail Medvedev and several other Chekists (members of Bolshevik counter-intelligence) puzzled how to kill the family for a long time. “Nothing we could think of,” Medvedev wrote. “Maybe throwing grenades into the rooms after they fell asleep? No – too much noise… Yurovsky proposed stabbing them while they slept.”

The Chekists came up with a third option. They woke the Romanovs and their servants on the night of July 17 and told them to go downstairs, pretending it was for their own safety as White forces descended on Yekaterinburg. After everyone gathered in the basement, Yurovsky stated out loud that Nicholas’ supporters were trying to free them, and therefore it was his duty to bring to an end the house of Romanov.

After that, the Chekists started shooting. The former emperor died instantly, but his daughters were not so lucky - the shots ricocheted off the diamonds sewn inside their clothes, so the Chekists finished them off with bayonets and , not stopping until every member of the family was dead.

That was the end of Nicholas Romanov's family but the saga of the burial and their death's investigation just began. Read our article with information on how it all went.