Attack of the dead: How fatally wounded Russian soldiers fought off a German offensive 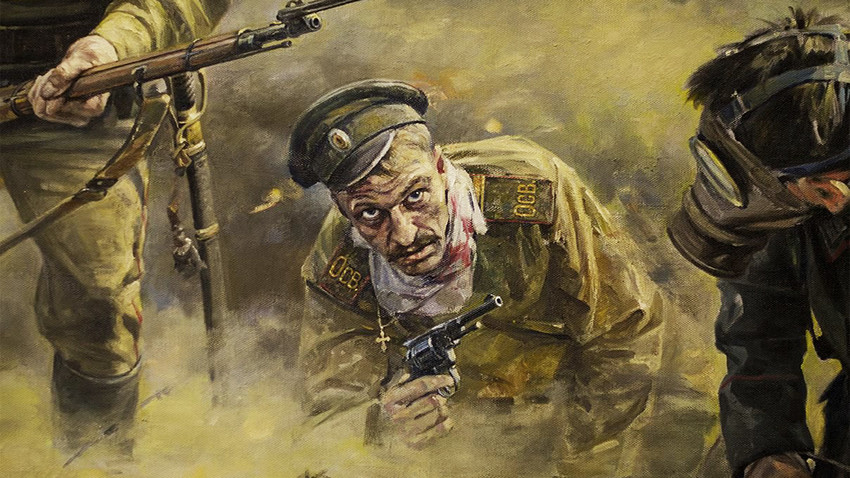 Vasily Nesterenko
During the First World War dozens of Russian soldiers, poisoned by a gas attack, roused themselves from near death to fight off the Germans and turn an attack by a superior force into a panic-stricken rout.

When the German launched a deadly poison gas attack on Russia's Russian Osowiec fortress on August 6th, 1915, it seemed certain that the Russian garrison would not survive.

The Russian troops, whose gas masks were as good as useless, seemed doomed to die. However, the German infantry’s advance - or rather pleasant stroll - towards the well-defended fortress turned into a real nightmare.

Instead of finding piles of corpses, the Germans ran into enemy soldiers who were very much alive, but strongly resembled the dead. The Russians, clothed in bloody rags, coughing up blood and on their last legs, launched an attack on the shocked Germans. This attack has gone down in history as the “attack of the dead”.

The Osowiec fortress, located near the Polish town of Bialystok, was a 'bone in the throat' of the Germans as it forced them to keep troops tied up at the salient in northeast Poland.

First targeted in September 1914, the fortress withstood all enemy attacks through extensive use of planes and artillery.  Following their unsuccessful attempt to seize the Russian stronghold, the Germans turned to more extreme measures. 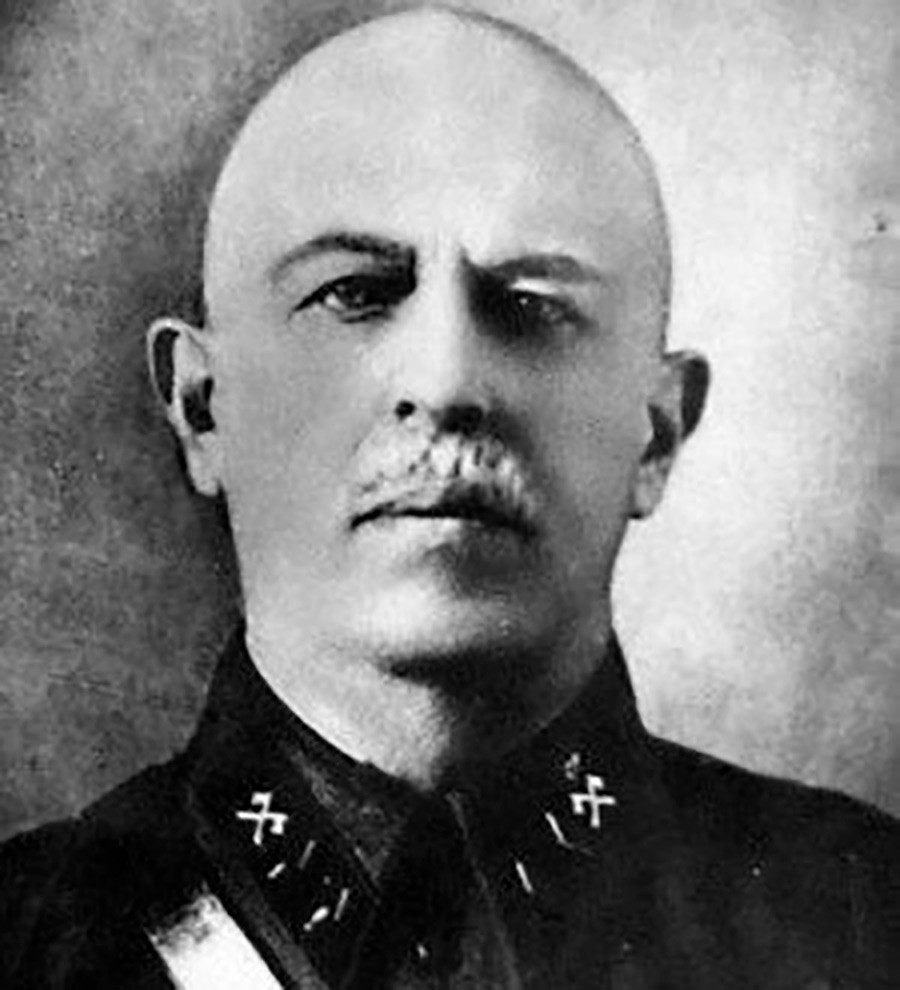 On August 6th, 1915 they released chlorine gas over the fortress. Sergey Khmelkov, one of the fortress defenders who survived the gas attack, recalled: “Any living person stood outside on the bridgehead of the fortress was poisoned to death…the grass turned black, there were flower petals scattered everywhere…meat, butter, lard, vegetables were poisoned and deemed unsuitable for consumption." (link in Russian)

"The fortress was not prepared at all to withstand a gas attack. There were no plans in place, no resources to collectively and individually protect the garrison and the gas masks sent to them were of little use,” Khmelkov wrote.

Most of the barracks, dugouts and fortified posts lacked artificial ventilation and were not even fitted with any kind of oxygen generators.

Three companies from the 226th infantry division were wiped out and only around 100 soldiers from the fourth company survived. German forces, wearing gas masks, secretly launched the attack on the fortress, confident that the garrison would be totally eradicated.

Attack of the dead

Once the enemy had crushed the first line of Russian defense and breached the bulwark (defensive walls), they started to advance inside the fortress where the survivors of the 13th company, led by Second Lieutenant Vladimir Kotlinsky, launched its legendary attack, which is known today as “the attack of the dead”. 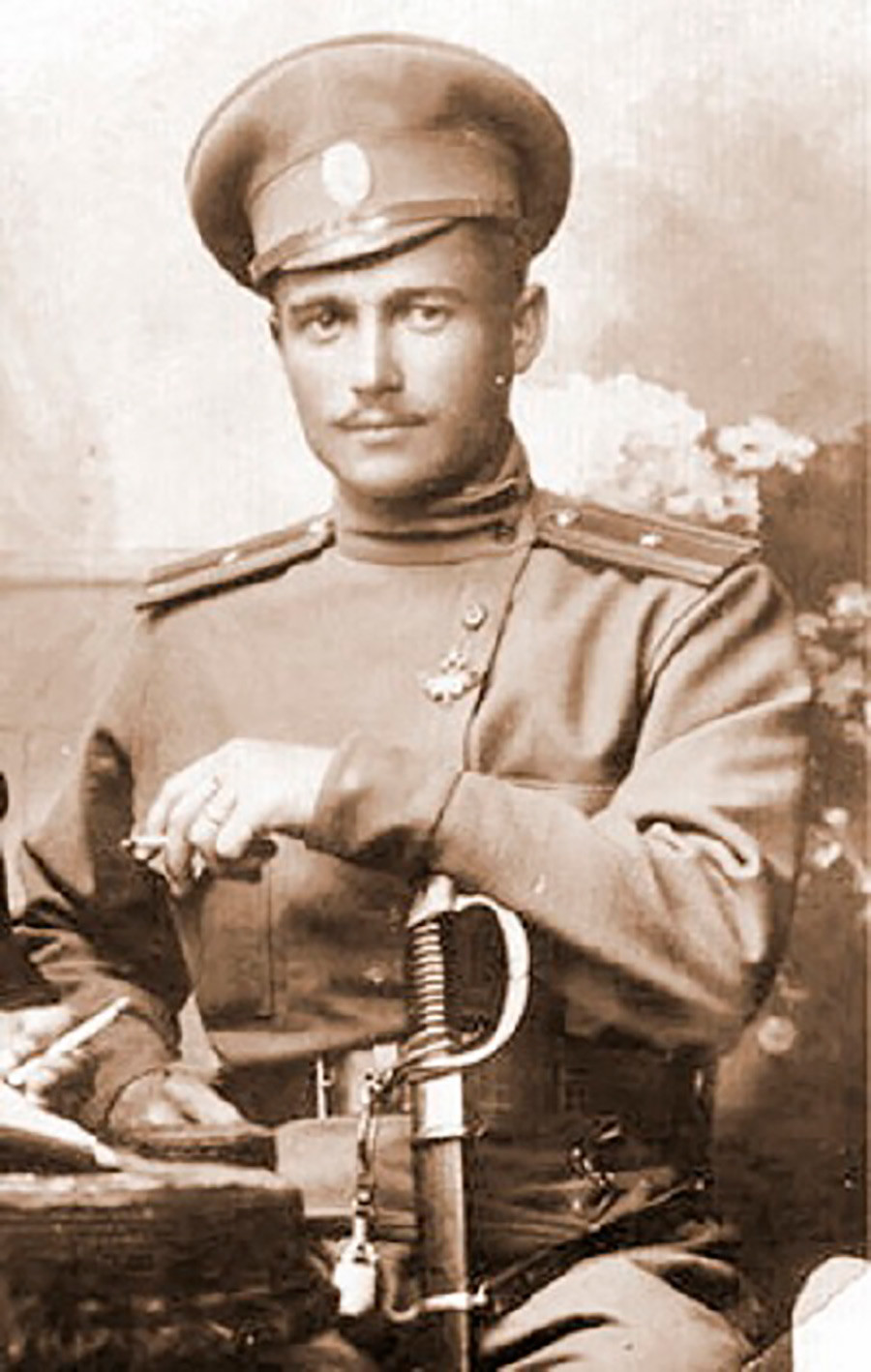 “I can’t describe the anger and fury that gripped our soldiers as they headed towards their poisoners, the Germans. Heavy rifles, machine guns, heavy shrapnel could not stop the onslaught of frenzied soldiers,” an unidentified survivor wrote in the newspaper “Pskov Life” in 1915. (Link in Russian)

Sixty men opened fire with their faces wrapped in bloody cloths, trembling and coughing, literally spitting out pieces of their lungs onto their bloodstained shirts. “Although exhausted and poisoned, they advanced with the sole purpose of crushing the Germans,” the eyewitness explains.

The Germans, nin a state of shock, astonished by the sight of “dead” Russian soldiers and the fury of their attack, fled in a state of panic, leaving behind their machine guns and getting fatally caught up in their own barbed wire defences.

Taking advantage of the surprise, the 8th and 14th companies recaptured the main bulwark, eliminated the gap and brought the revived garrison artillery back together.  The leader of the “attack of the dead” and savior of the fortress, 2nd Lt. Kotlinsky, was severely wounded and died the same evening.

Despite the bravery of the Russian soldiers, the fortress was doomed. Again in April and May 1915 Austrian and German forces broke through the Russian front in East Prussia and Galicia. 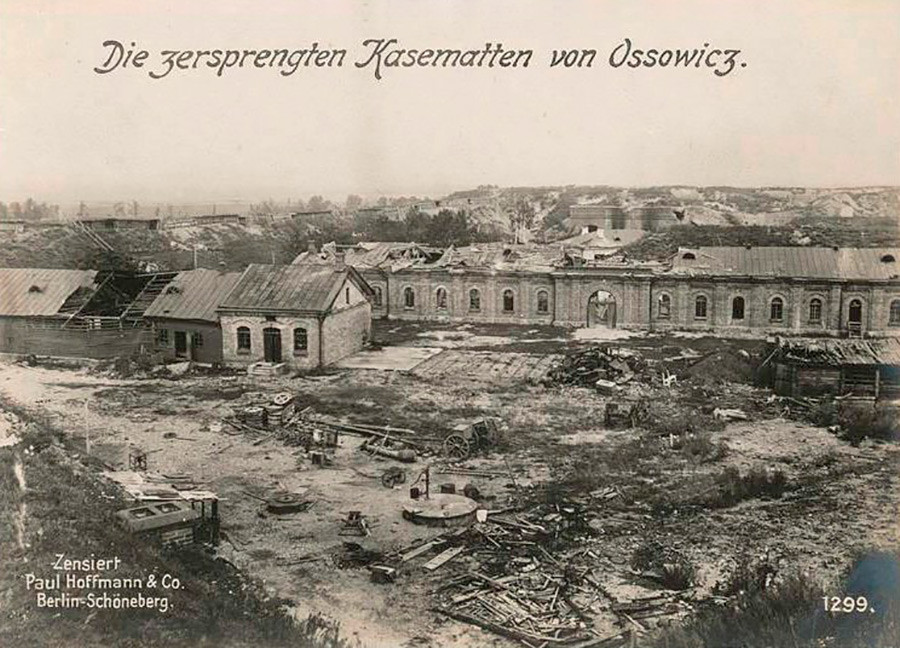 The fortress concealed the strategic retreat of Russian forces up until August, at which point defending the fortress became pointless. On the 22nd August the Russian garrison left the fortress in an orderly and calm fashion, demolishing the main bulwarks and fortified points.

The counter-attack led by Kotlinsky prevented the fortress from falling into the hands of the Germans and saved thousands of its garrison from disaster. History would tell a different story had the German offensive of August 6th succeeded.