13 photos that prove Soviet youth knew how to have fun

History
Alexandra Guzeva
University years everywhere are full of dances, meeting friends and good times. Despite the lack of goods in stores and the absence of fancy clothes, Soviet youth was not an exception.

1. Mens in – "a sound mind in a healthy body" – was one of the main postulates that governed the lives of Soviet citizens. Skiing, hiking football – young people never sat at and were doing sports. 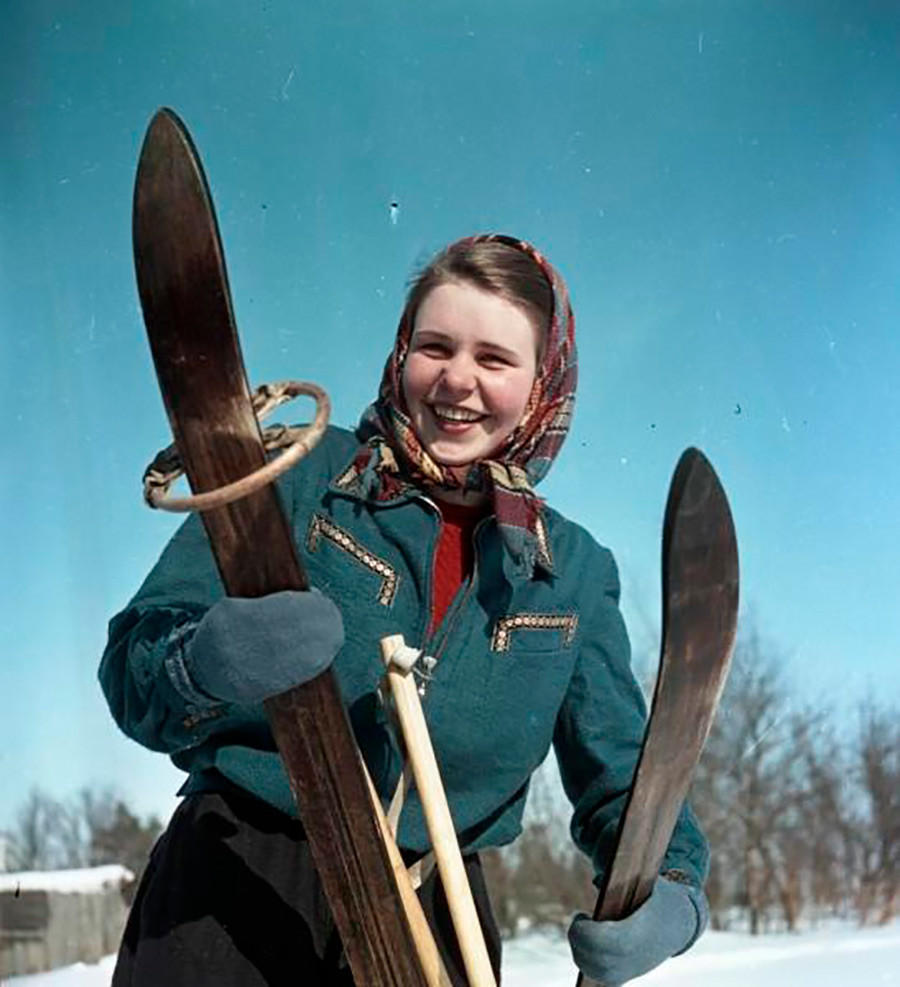 2. Driving a tractor was actually sexy! 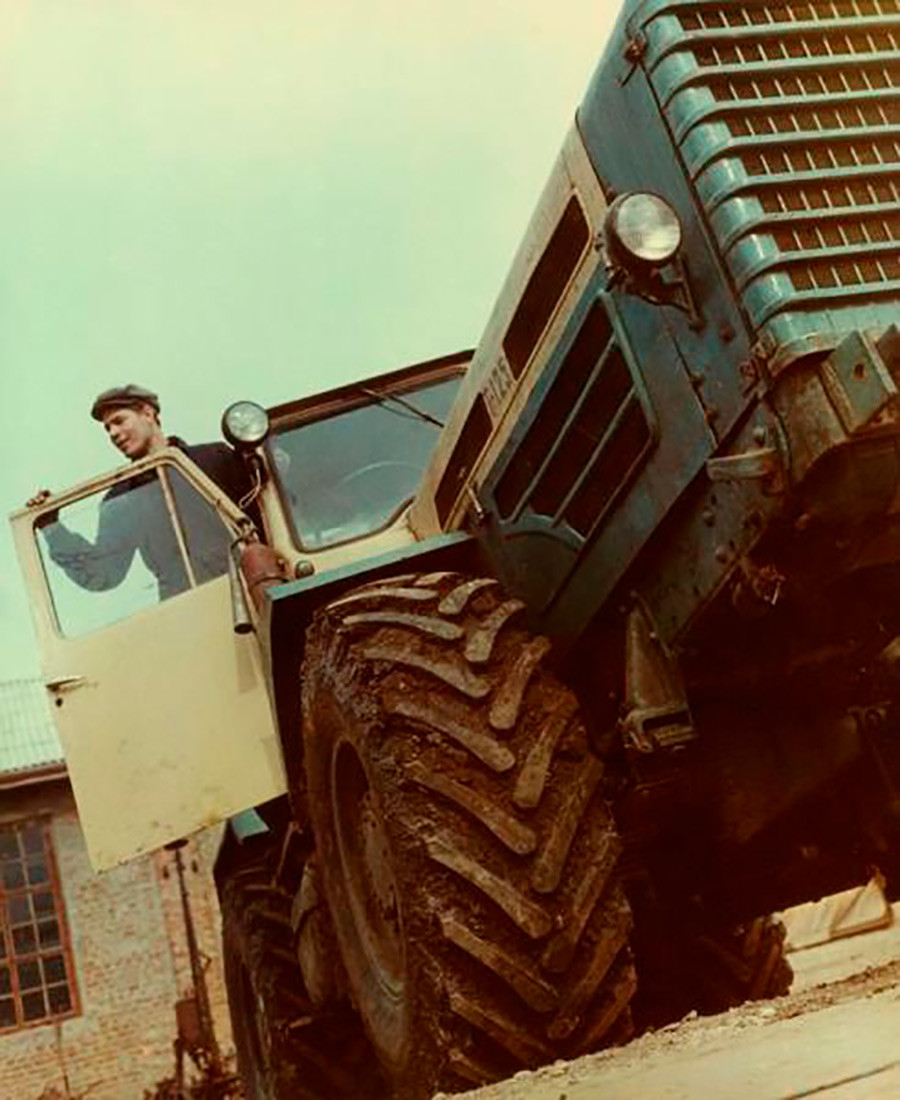 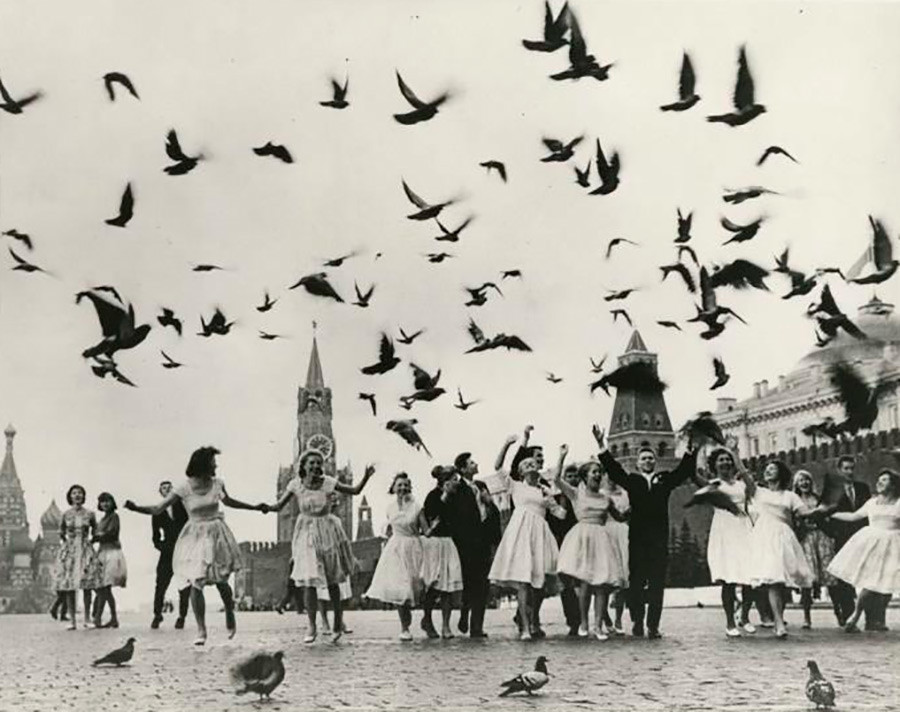 4. Moscow State University dorm was a cool commune. Cooking, studying for exams and having fun – roommates did everything together. 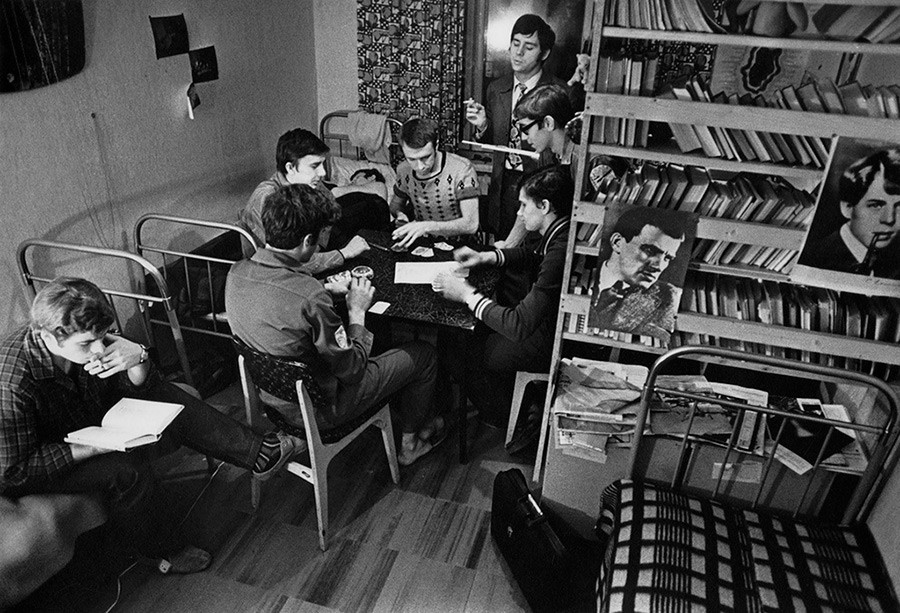 5. The nation’s elite – cosmonauts; and mostly girls, as you can see. After Gagarin’s first space flight, most Soviet children said to be a ‘cosmonaut’ was their goal in life. 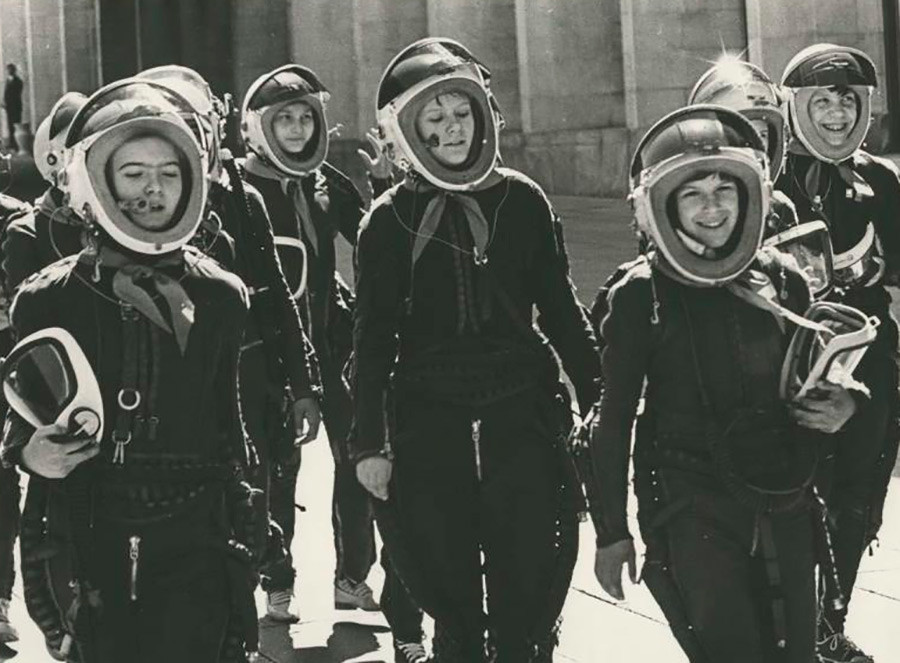 6. The army was a prestigious profession, and all young men were obliged to serve at least two years ("paying back a debt to the Motherland"). If a boy didn’t serve in the army, some girls might even refuse to date him. 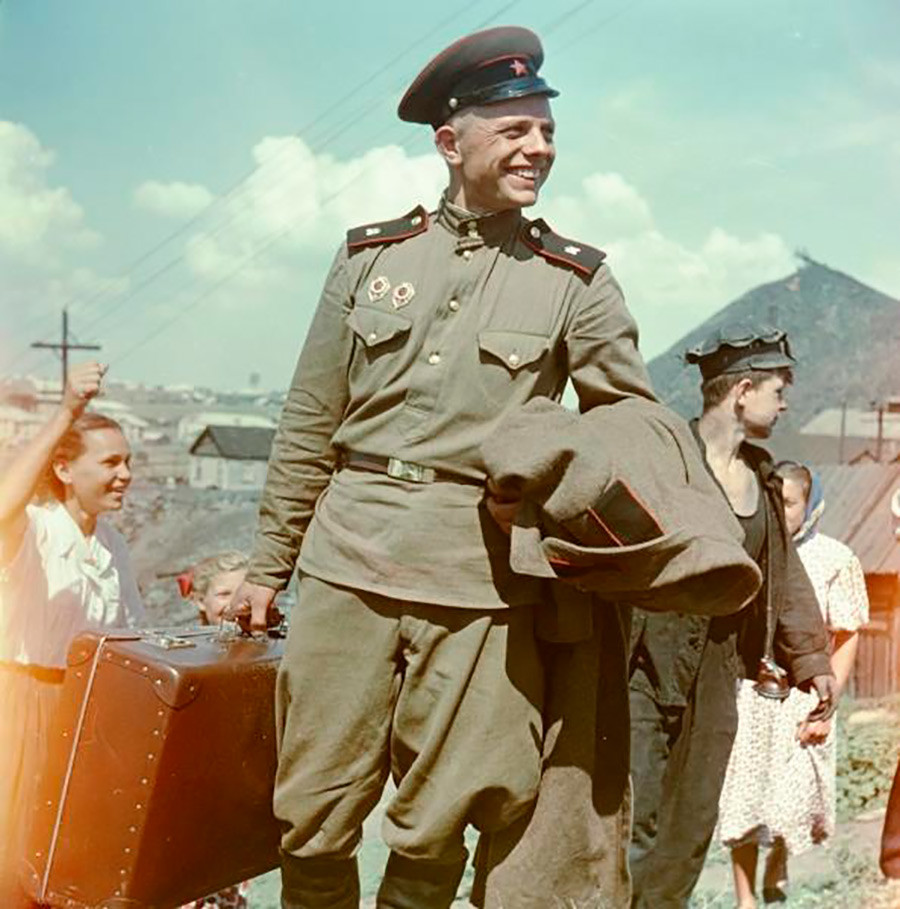 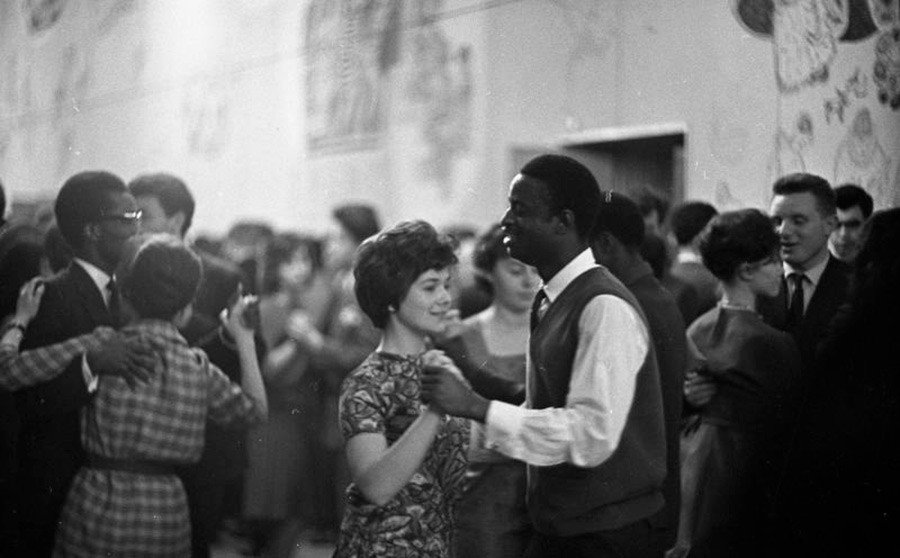 8. May Day was one of the most anticipated holidays. In this photo, women from a volunteer society for cooperation with the army participate in a parade in downtown Moscow. 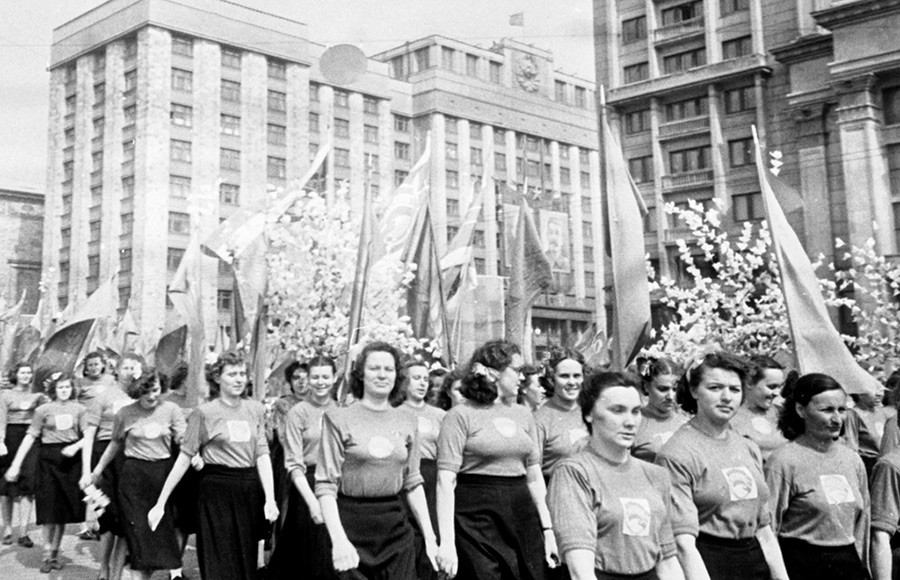 9. It was very important to be a member of Komsomol, (The All-Union Leninist Young Communist League). The ceremonial admission was a big day for Soviet youth. 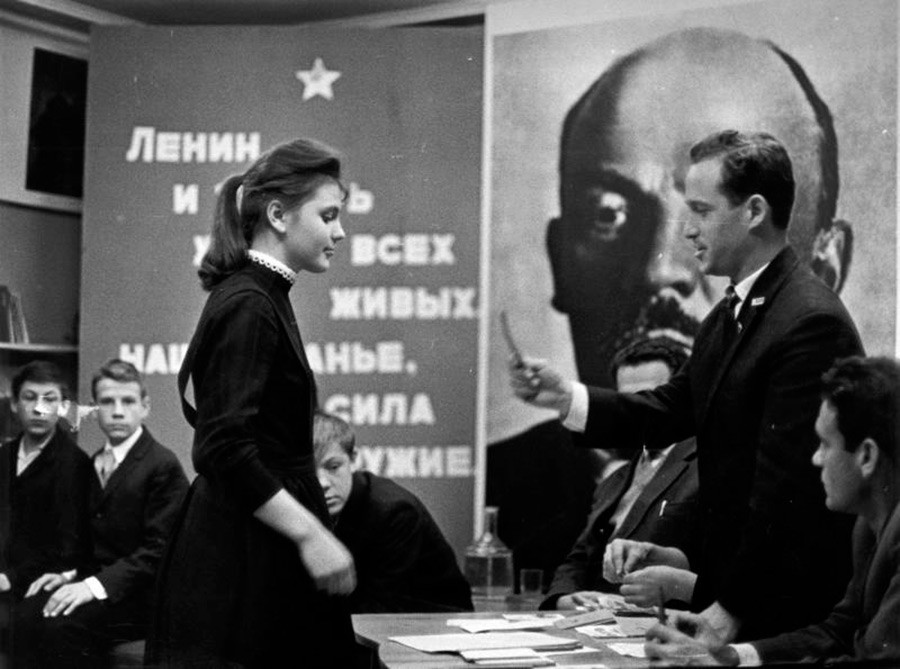 10. Hiking was another popular hobby for Soviet youth. Climbing mountains in Crimea and the Caucasus region were commemorated in lyrical songs. Young people played and fell in love. 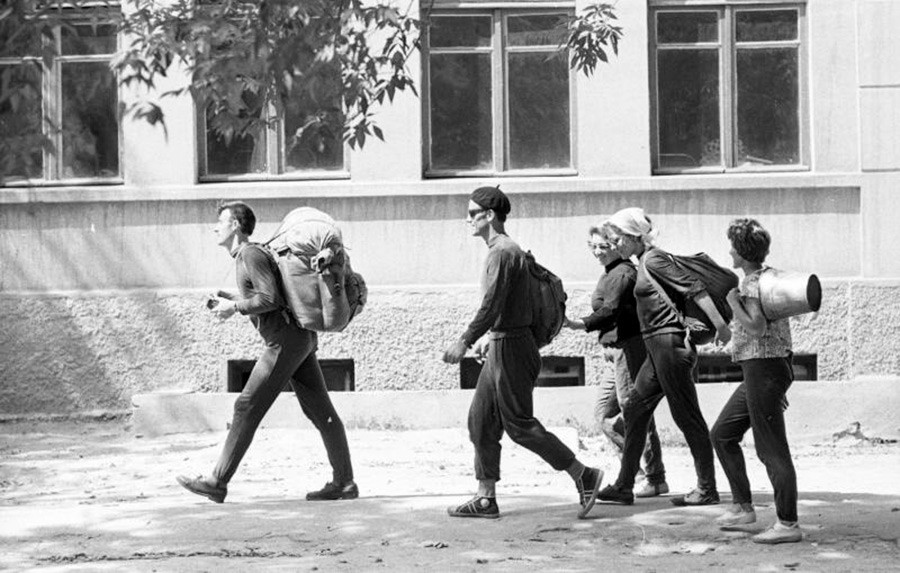 11. Volunteers spent summers in construction camps, and all who came of age in the Soviet Union remember this as one of their most favorite memories. 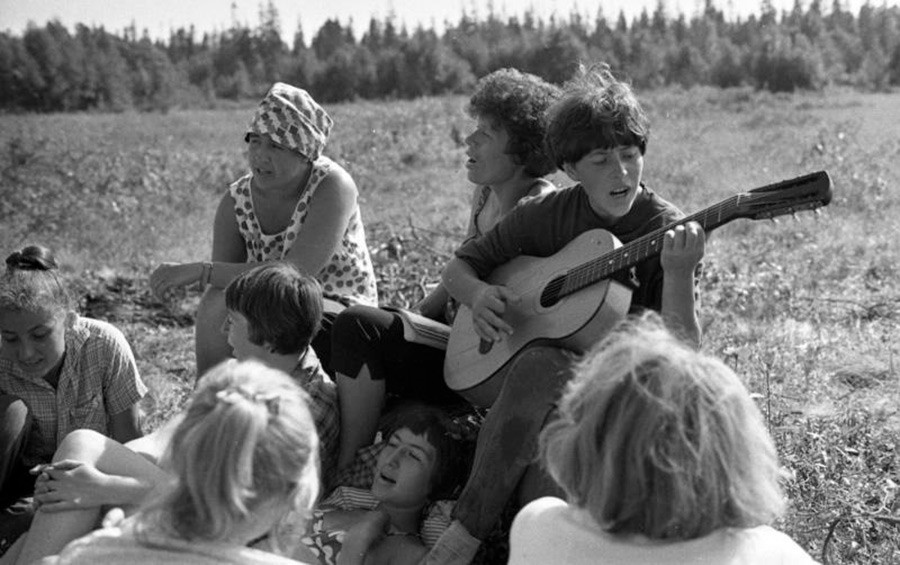 12. Collecting scrap metal and paper waste for recycling was a matter of pride for Soviet citizens. They cared about the planet’s well-being before it became fashionable. 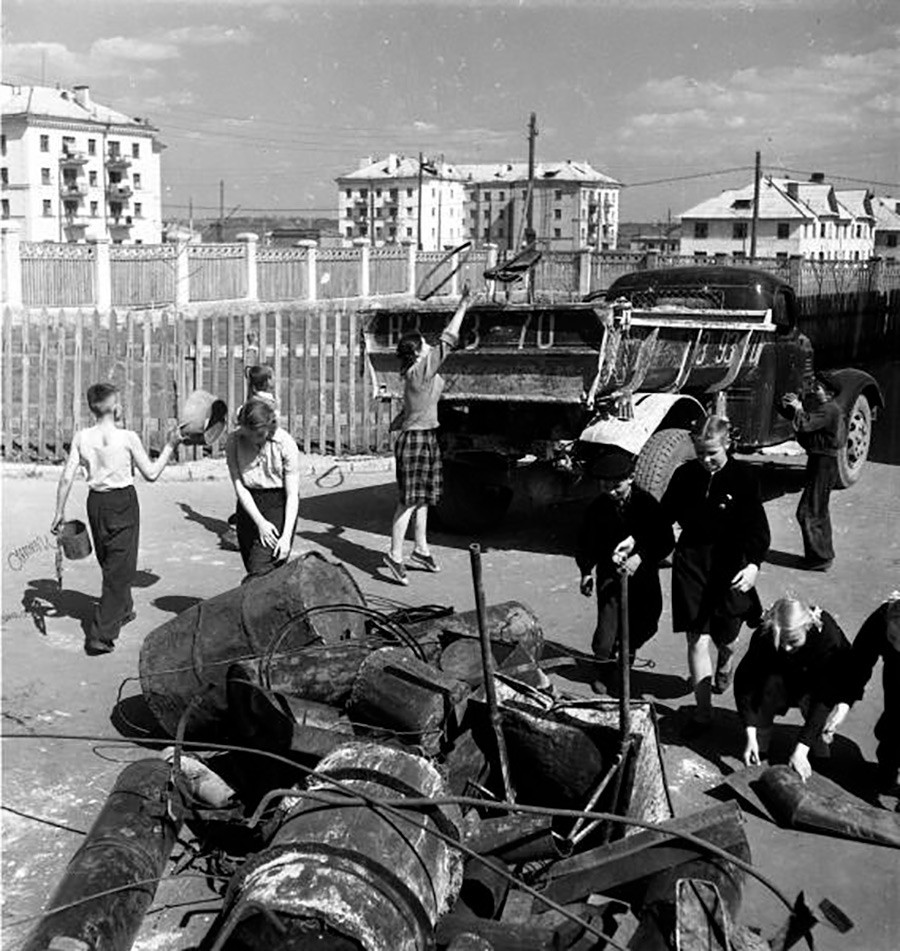 13. Ice skating was a good reason for a date, just like the disco, and this was romanticized in the popular Soviet movie, Pokrovsky Gate. 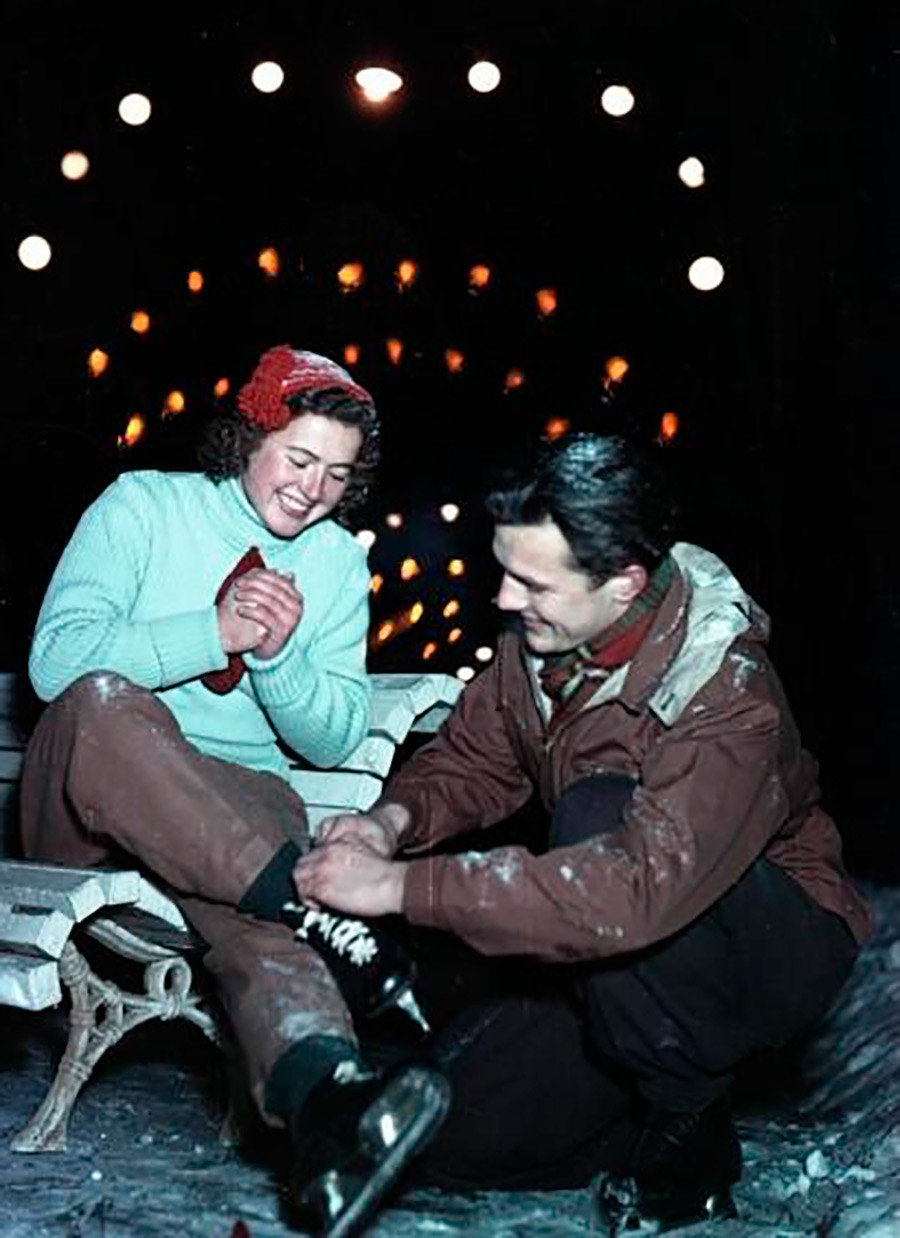 Read more: How did Soviet children entertain themselves in the pre-Internet era?