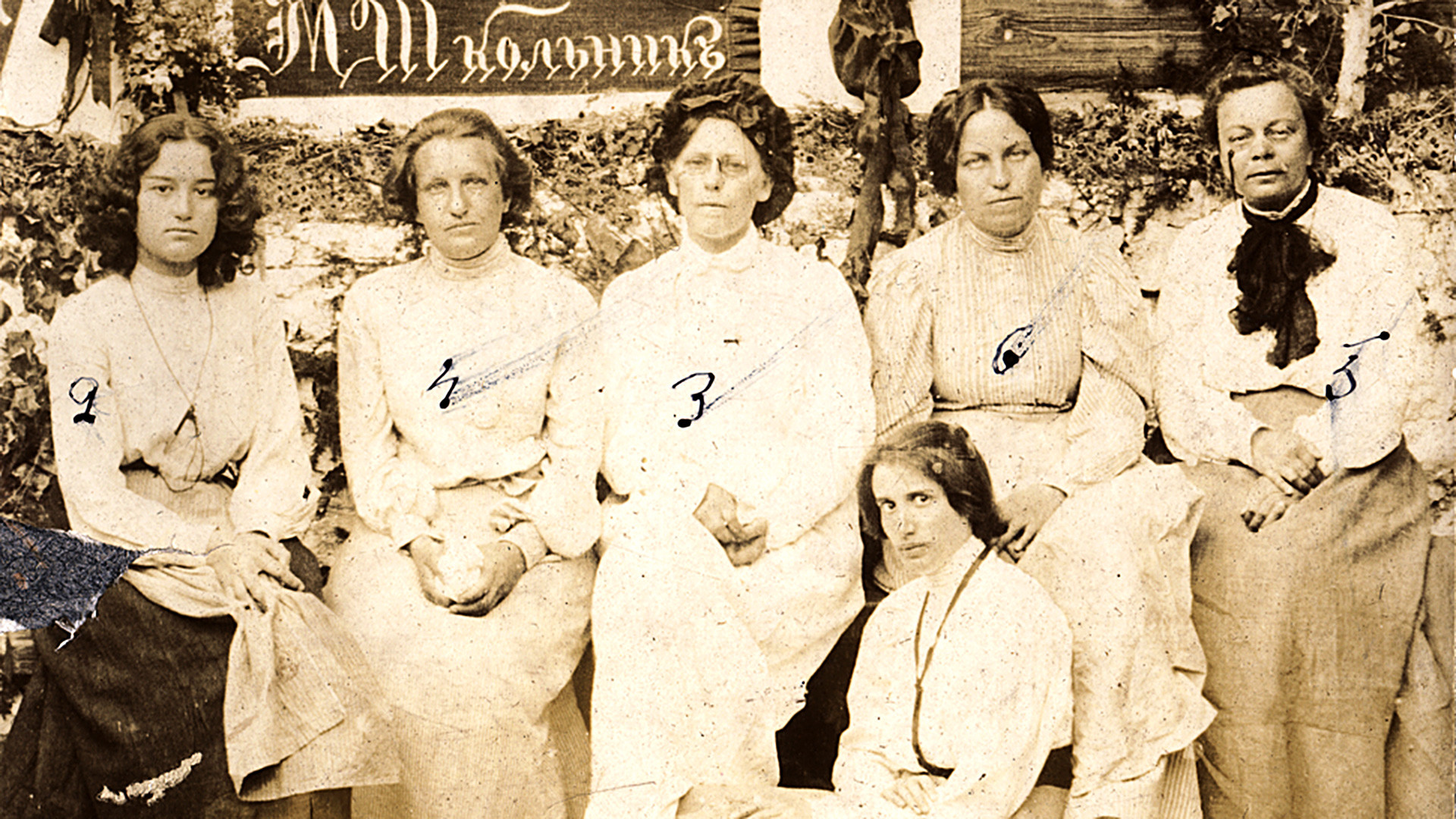 Female political detainees on their way to exile in Siberia, late 19th century

Irkutsk State University
Murdering an emperor? Organizing a revolution? Spending 30 years in prison? Nothing was too difficult for these female revolutionaries who dedicated their lives to bringing down the Russian Empire. 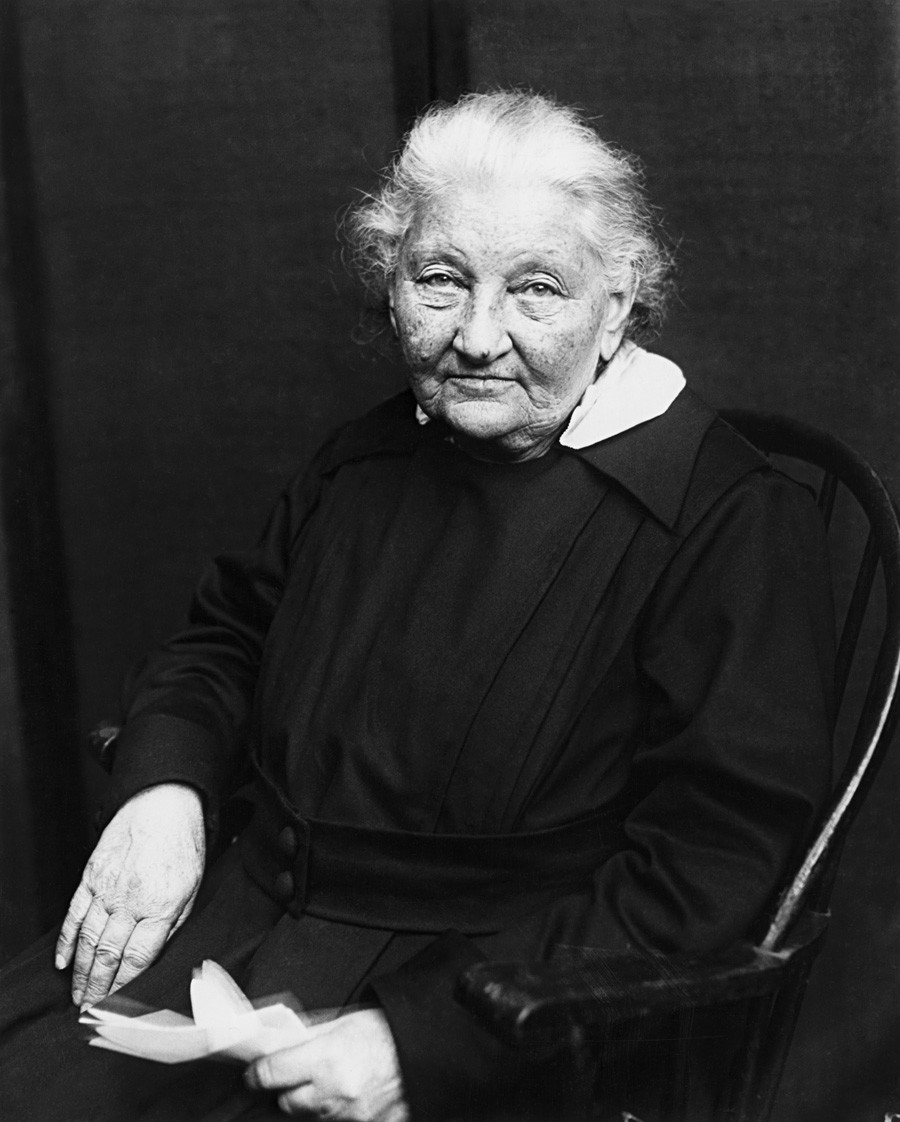 Imagine a cute and polite 90-year-old Russian babushka who looks like she can feed you to death with her delicious pies. Then add to this the following: creating an illegal socialist party, plotting terror attacks, and spending a third of her life in prisons and in exile. Meet Catherine Breshkovsky, also known by her nickname: “the Granny of the Russian Revolution.”

Though born to a noble family, Breshkovsky wanted to free the Russian peasantry from the country’s oppressive social system, and she propagandized revolution among peasants starting at the age of 30. Her efforts met with failure, however, when the peasants, who were unwilling to rebel, ratted her out to the authorities. After several years in prison, Breshkovsky co-founded the Socialist Revolutionary Party (the SRs) and began making terror attacks against government officials.

Breshkovsky was eventually apprehended and spent 1907-1917 in exile. Only the Revolution of 1917 set her free. Nevertheless, “Granny” hated the Bolsheviks, so she was forced to emigrate after they seized power. 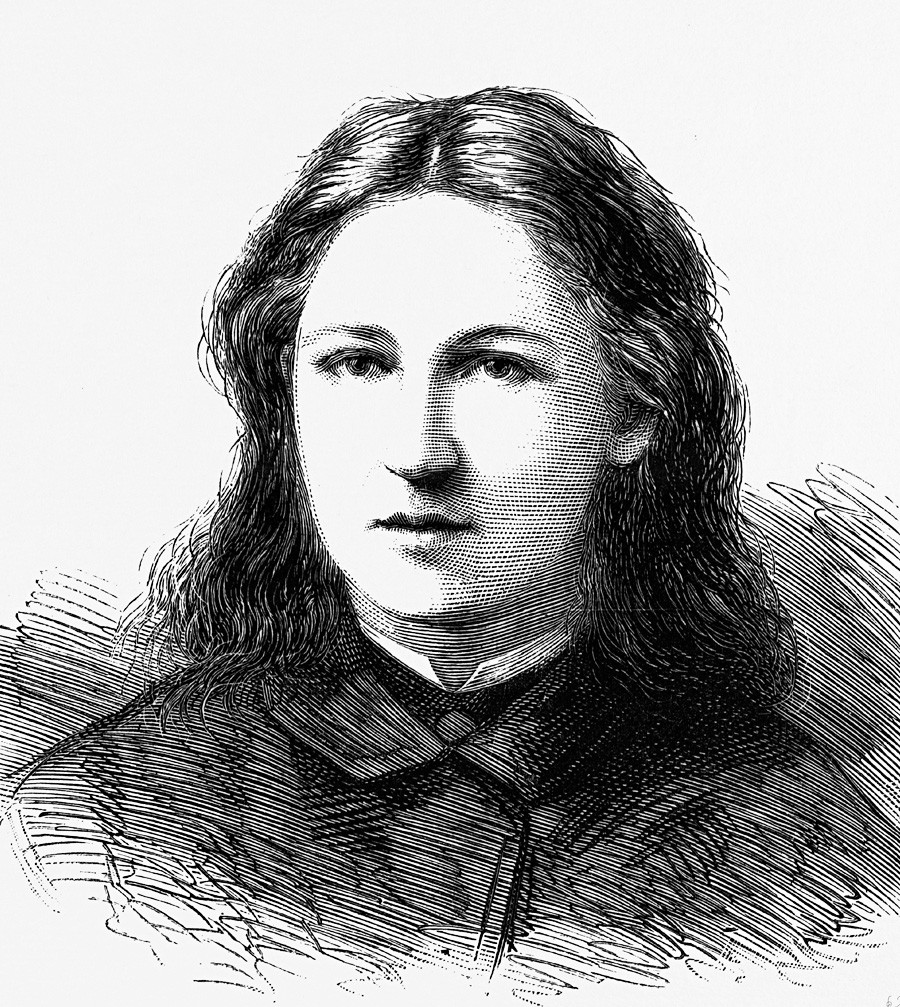 In 1877, St. Petersburg Governor Fyodor Trepov ordered the flogging of a political detainee, which was an extremely outrageous and unlawful punishment even in 19th century Russia. Today, Trepov would face a protest demonstration, but back then the means of civilian protest were a bit more direct. A young woman named Vera Zasulich came to Trepov’s residence and shot him twice.

As Trepov was highly unpopular and survived the attempt, the jury excused Zasulich. Nevertheless, she had to leave Russia: the government, which was shocked by the jury’s decision, wanted to arrest her again. Living abroad, she gave up violent means of struggle, and became one of the first Russian Marxists, writing articles and inspiring the people to rise against their oppressors. 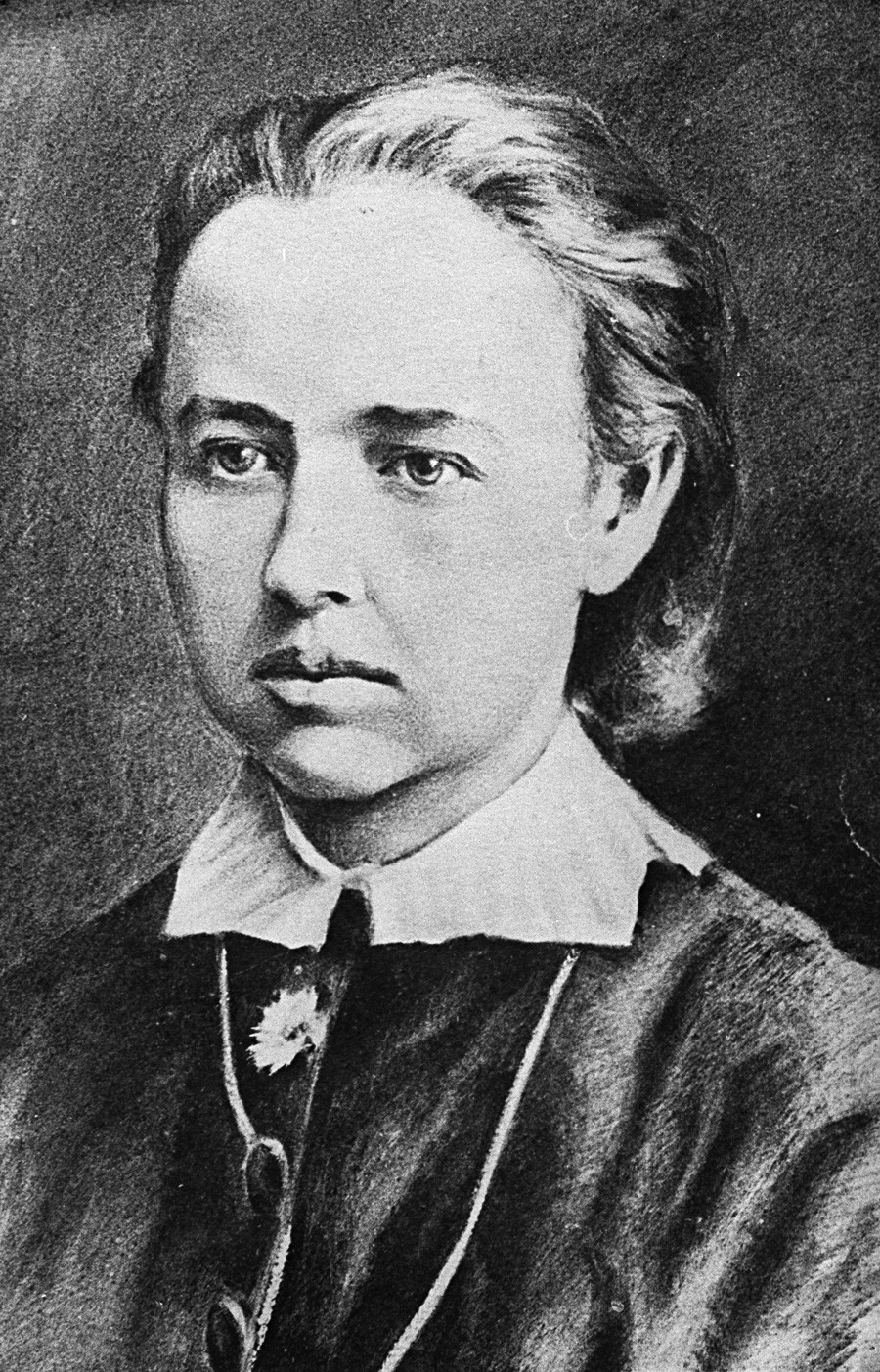 On March 1, 1881, a bomber fatally wounded Emperor Alexander II, whose cortege was moving across St.Petersburg. Seconds before that, a young woman had waived her handkerchief signaling the tsar’s route and giving a command to the bomber. It was Sophia Perovskaya, a former aristocrat who left her family and joined a revolutionary terror cell.

Angry with social injustice in Russia, Perovskaya joined the socialist organization, Narodnaya Volya (People’s Will). They believed that the death of Emperor Alexander II would shatter the image of his godlike power and push the nation towards constitutional reform.

Such logic was quite naive, and the next emperor, Alexander III, only tightened the screws. Perovskaya, along with four other key members of Narodnaya Volya, was caught, sentenced and executed by hanging. She regretted nothing, even writing in a letter to her mother: “Believe me, dearest Mommy… I have lived as my convictions compelled me; I couldn’t do otherwise.”

“Behind every great man there’s a great woman,” they say. In the case of Vladimir Lenin, who led the October Revolution in 1917 and determined Russia’s future for at least 70 years, his faithful spouse, Nadezhda Krupskaya, was the great woman behind him.

They met in an illegal socialist circle in St. Petersburg, survived exile and years of emigration together, and then returned to Russia in 1917. Throughout their marriage, Krupskaya remained an active member of the Bolshevik Party and worked hard, encrypting all of her husband’s letters and organizing the undercover work of radical Marxists in Russia.

Her life never was an easy one. Suffering from an incurable genetic disease, Krupskaya lost her beauty too soon and couldn’t have children. She never complained, however, and kept on with her duty. When the Soviets came to power, she worked in the government and participated in establishing the Soviet educational system. Outliving Lenin by 15 years, Krupskaya always remained faithful to him and protected his legacy.

In case you’re interested, we have a separate article dedicated to this outstanding woman. 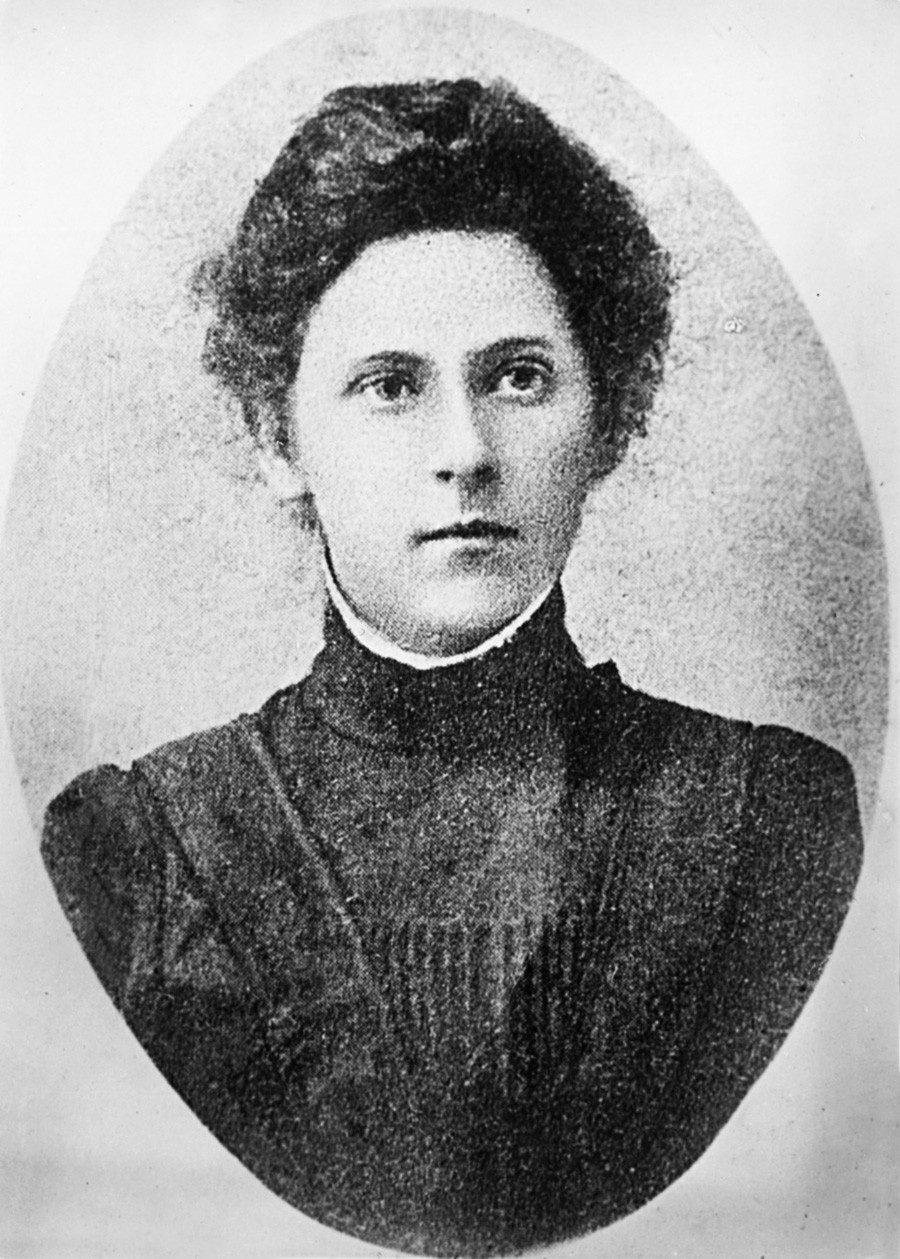 American journalist John Reed called Maria Spiridonova, the young leader of the left-wing SRs in 1917, “the most popular and influential woman in Russia.” In those ruthless times, popularity had a terrible price, however. And Spiridonova paid the price, both before and after the Revolution.

In 1906, 22-year-old Spiridonova killed a government official who was infamous for violently suppressing peasant revolts. She tried to shoot herself to avoid capture but failed. The Cossacks arrested Spiridonova, beat and raped her. The court sentenced her to hard labor in Siberia, where she spent the next 10 years.

After the Revolution prevailed in 1917, Spiridonova, unbroken and admired for her struggle, led the left-wing SRs in St. Petersburg. For several months, her party worked closely with the Bolsheviks, but then she criticized them harshly for suppressing freedoms and betraying the Revolution.

Predictably, that didn’t turn out well. The Bolsheviks outlawed her party, arrested her and banned her from politics, exiling her to Uzbekistan. In 1937 she was arrested again and imprisoned. In 1941, Soviet guards shot her, carrying out Joseph Stalin’s order.