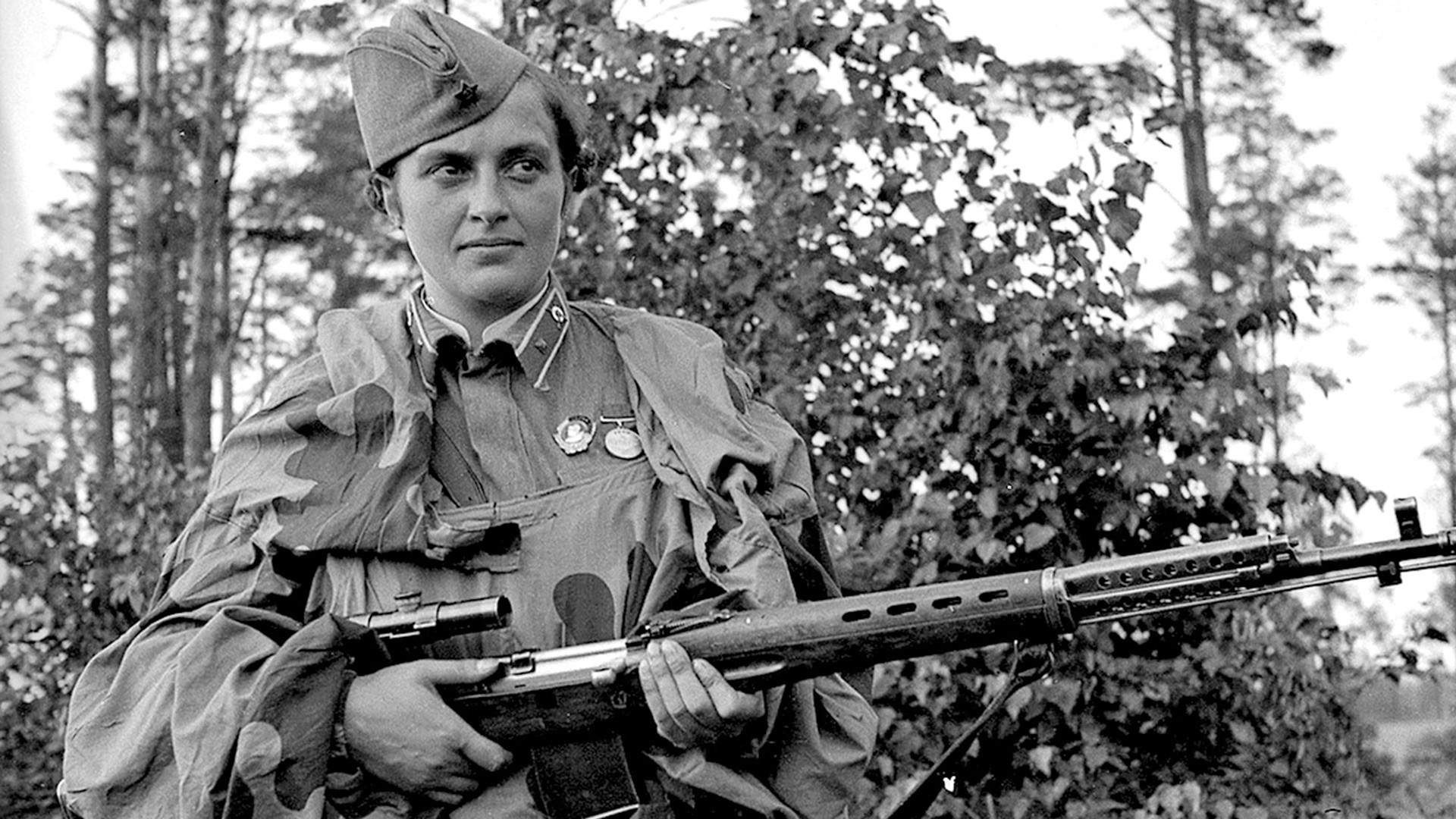 Archive Photo
During WWII, Soviet women often displayed no less heroism than men, fighting the enemy as pilots, tank drivers, snipers or partisans. Ninety women were decorated with the highest military award, the Hero of the Soviet Union, for their contribution to victory. 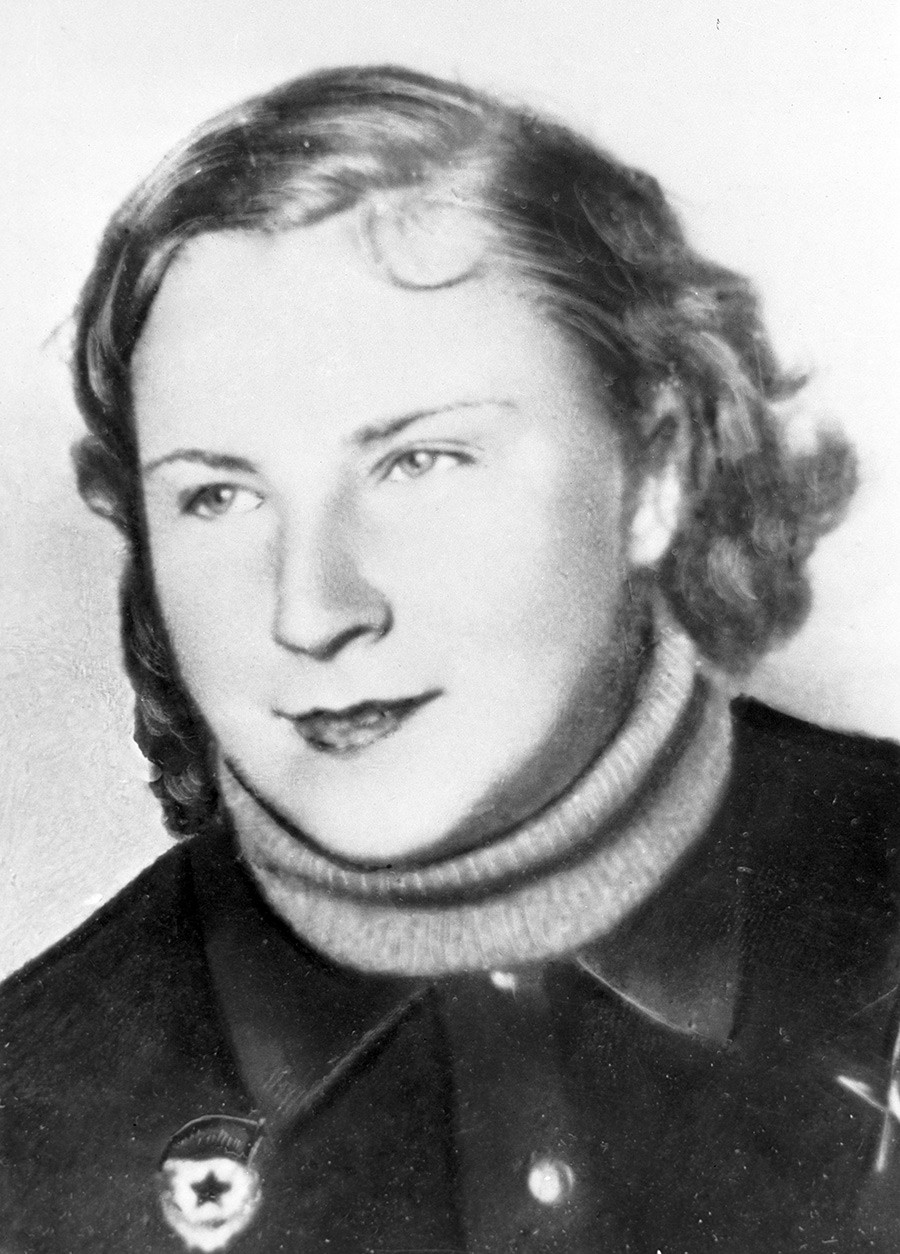 With 12 air victories, fighter pilot Lidya Litvyak was the best female hotshot not only of WWII, but of all times. She was killed in action on August 1, 1943, when she was only 21. 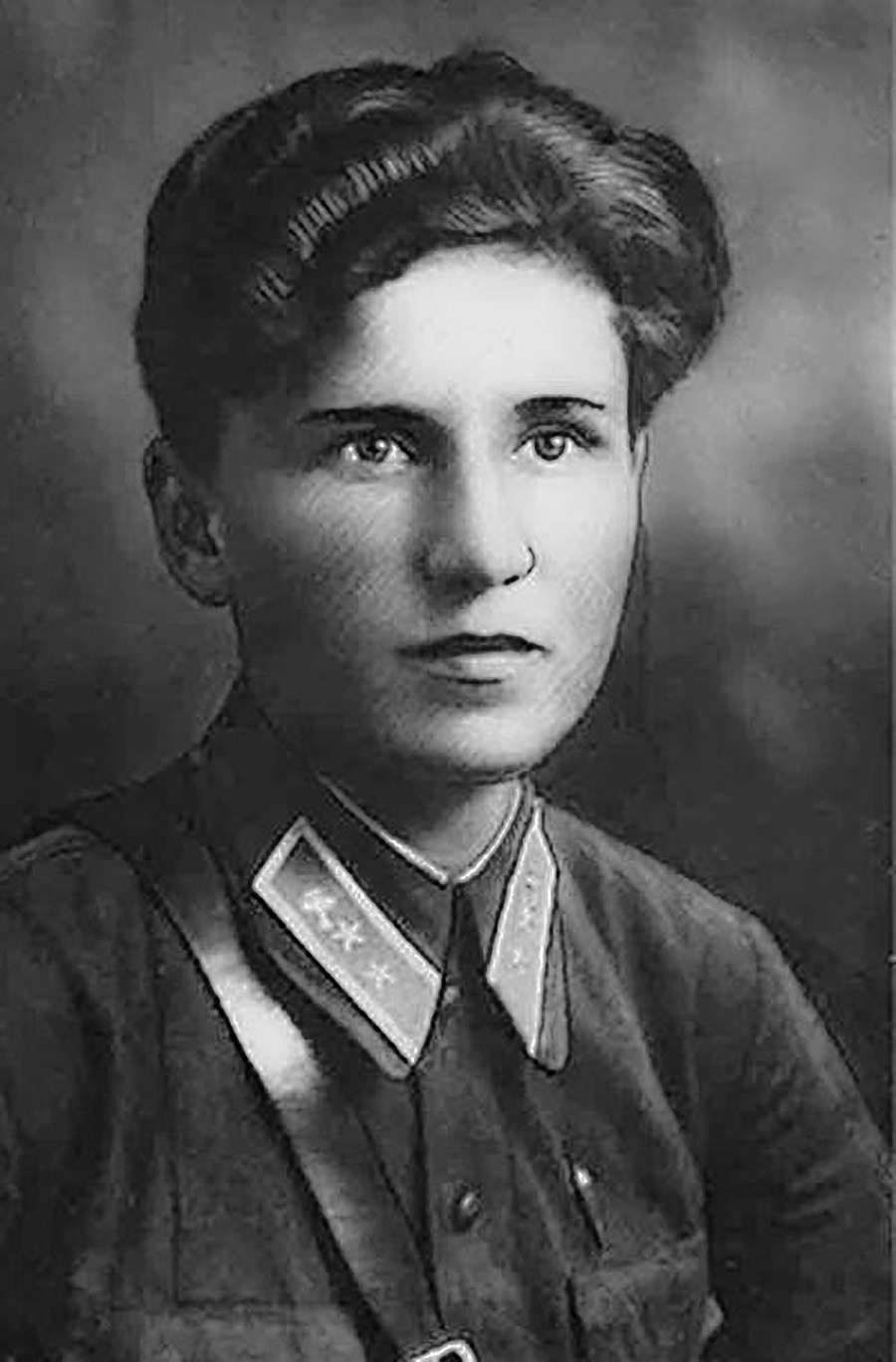 Yekaterina Budanova was female ace number 2, and a friend of Lidiya Litvyak. She is credited with 11 victories. Budanova never saw the end of the war, since she was killed in 1943 at the age of 26. 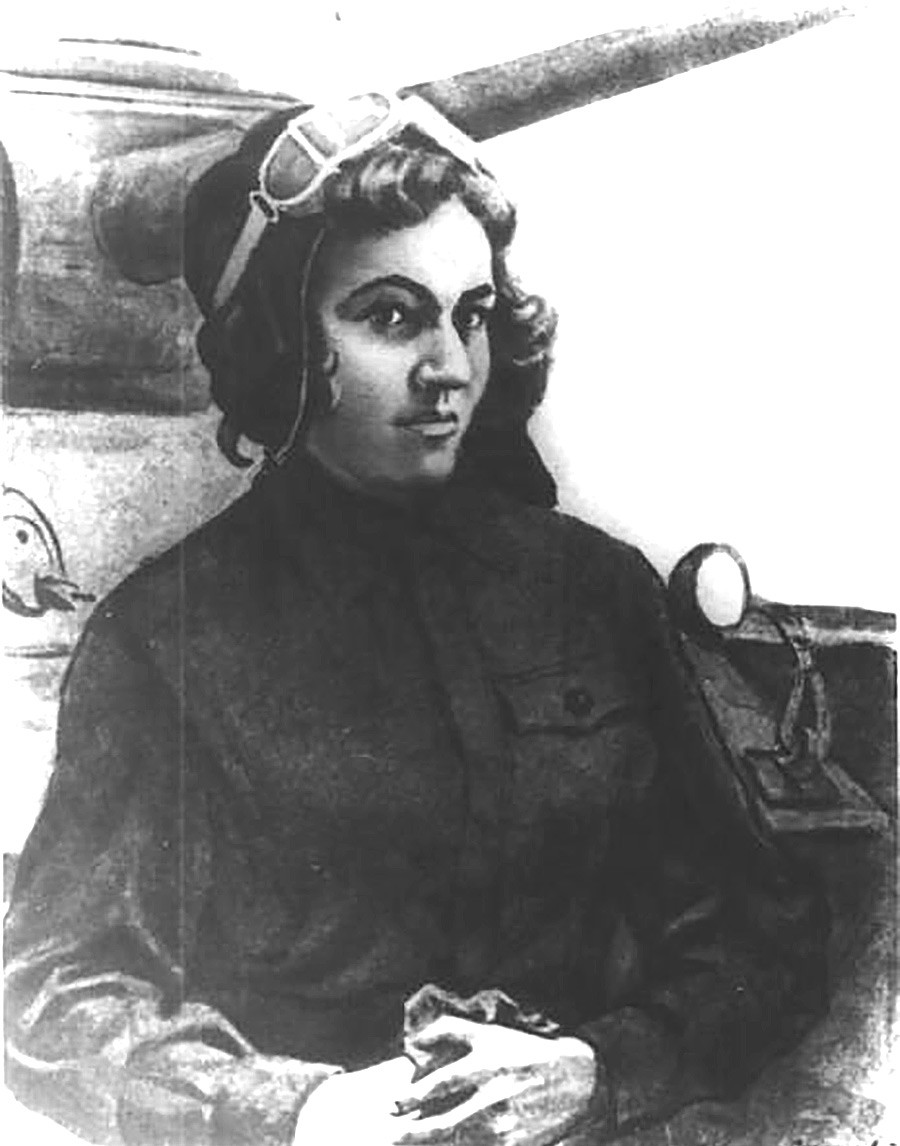 Shortly after the start of WWII, Maria Oktyabrskaya sold all her possessions to donate toward acquiring a tank for the war effort. She christened the tank “Fighting Girlfriend,” and received a personal allowance from Stalin to become its driver mechanic, the first woman in the world who became such. Maria Oktyabrskaya was fatally wounded in northern Belorussia in 1944, when she was 38. 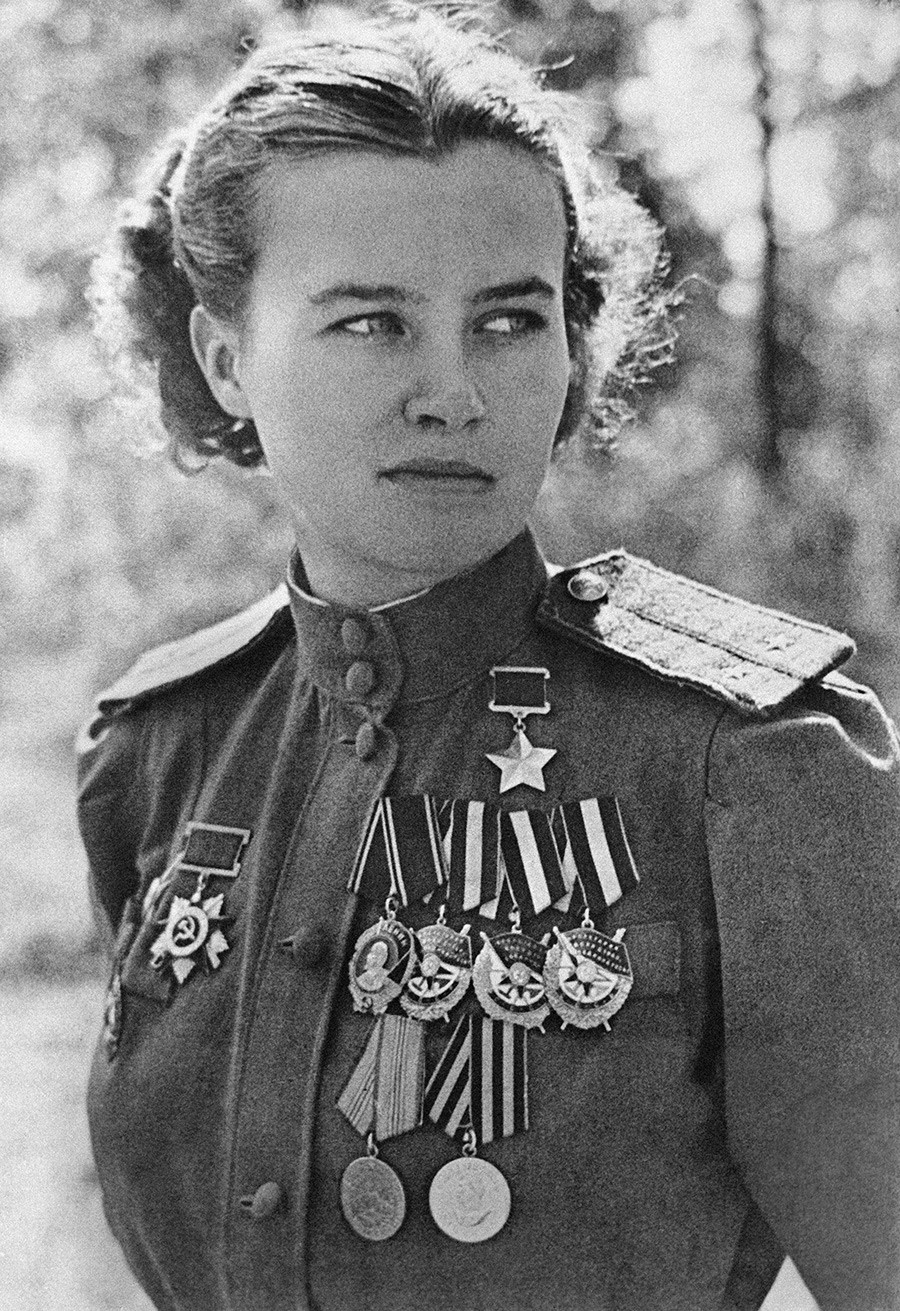 Natalya Meklin was a link commander in the famous 46th Guards Night Bomber Regiment, widely known as the “Night Witches.” She completed 980 combat missions. Successfully surviving the war, Meklin died in 2005 at the age of 82. 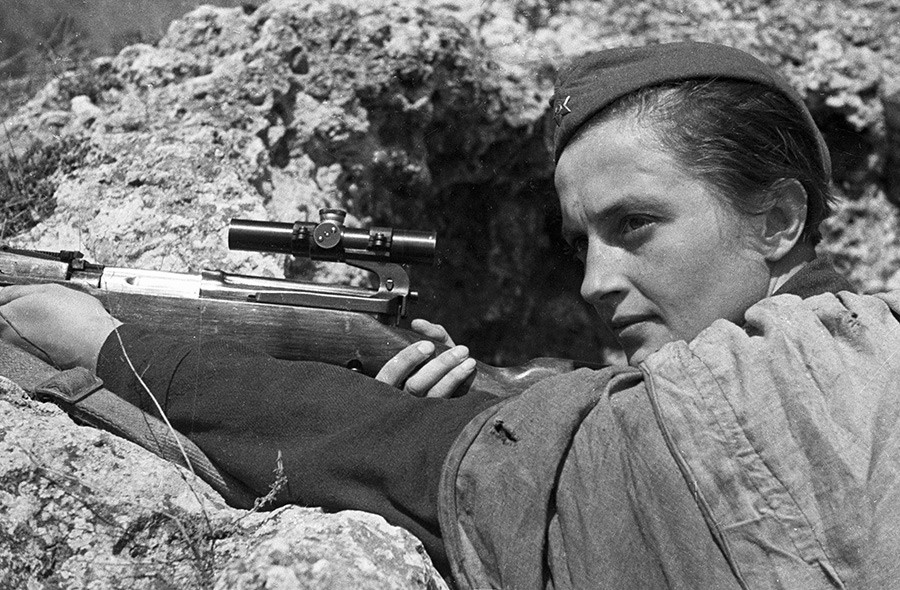 Credited with 309 kills, Lyudmila Pavlichenko is regarded not only as sniper number 1 among women, but also as one of the best snipers overall. In 1942 she visited the USA as a part of a Soviet delegation and met President Franklin Roosevelt. Pavlichenko died in 1974 at the age of 58. 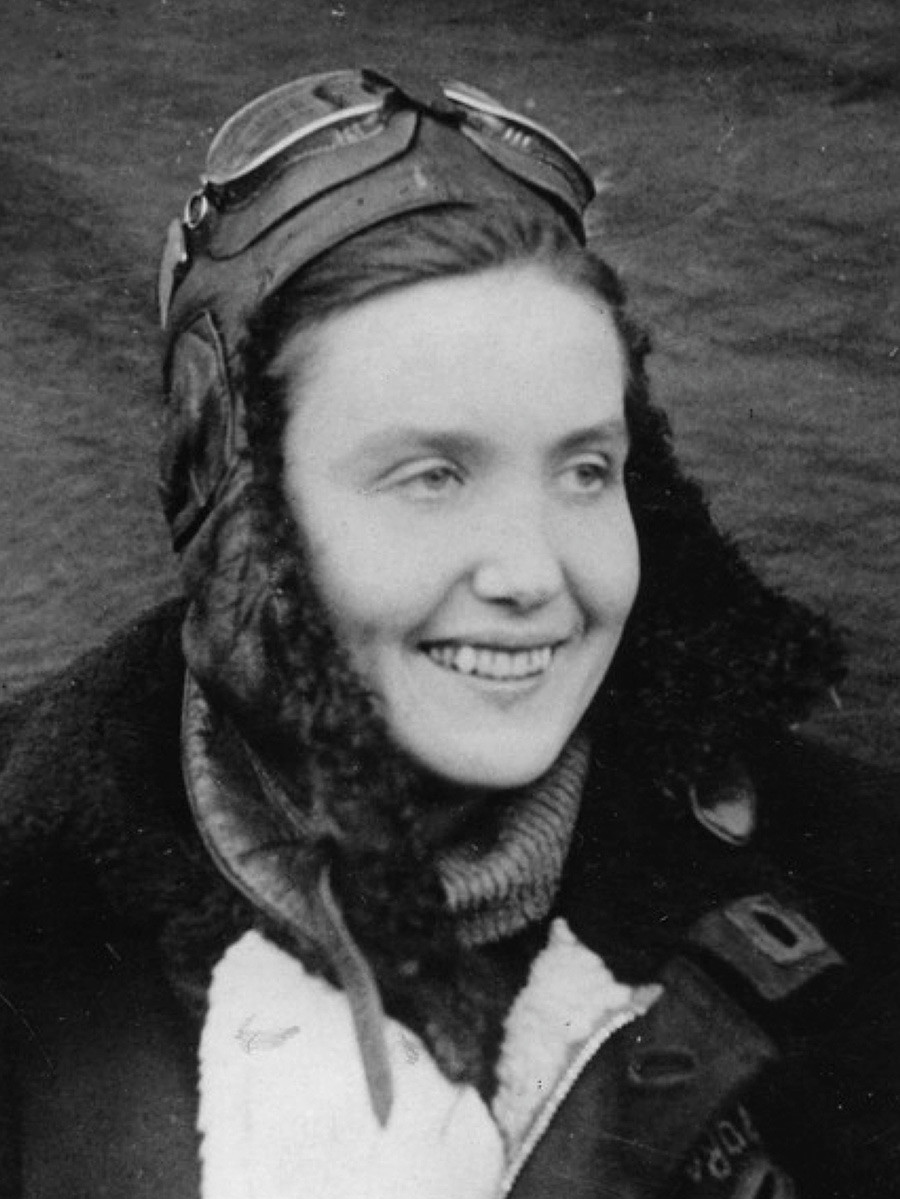 Ministry of Culture of the Russian Federation

A link commander in the “Night Witches” regiment, Tatyana Makarova was killed in action on August 25, 1944, in the skies over Poland. She was 23 years old. 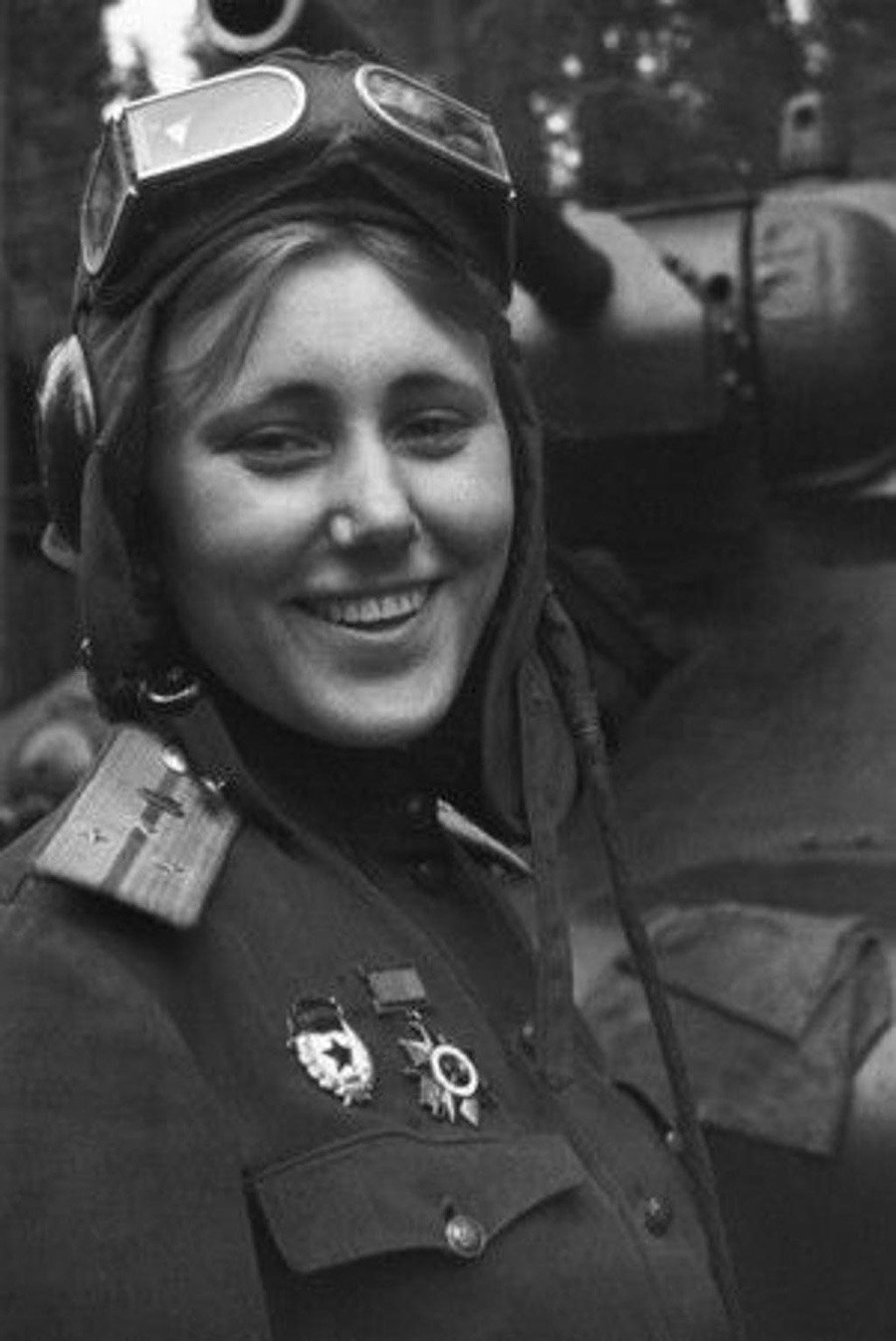 Female tank operator Alexandra Samusenko was a T-34 tank commander and the only woman deputy commander of the tank battalion. The 23-year-old Samusenko died of wounds on March 3, 1945. 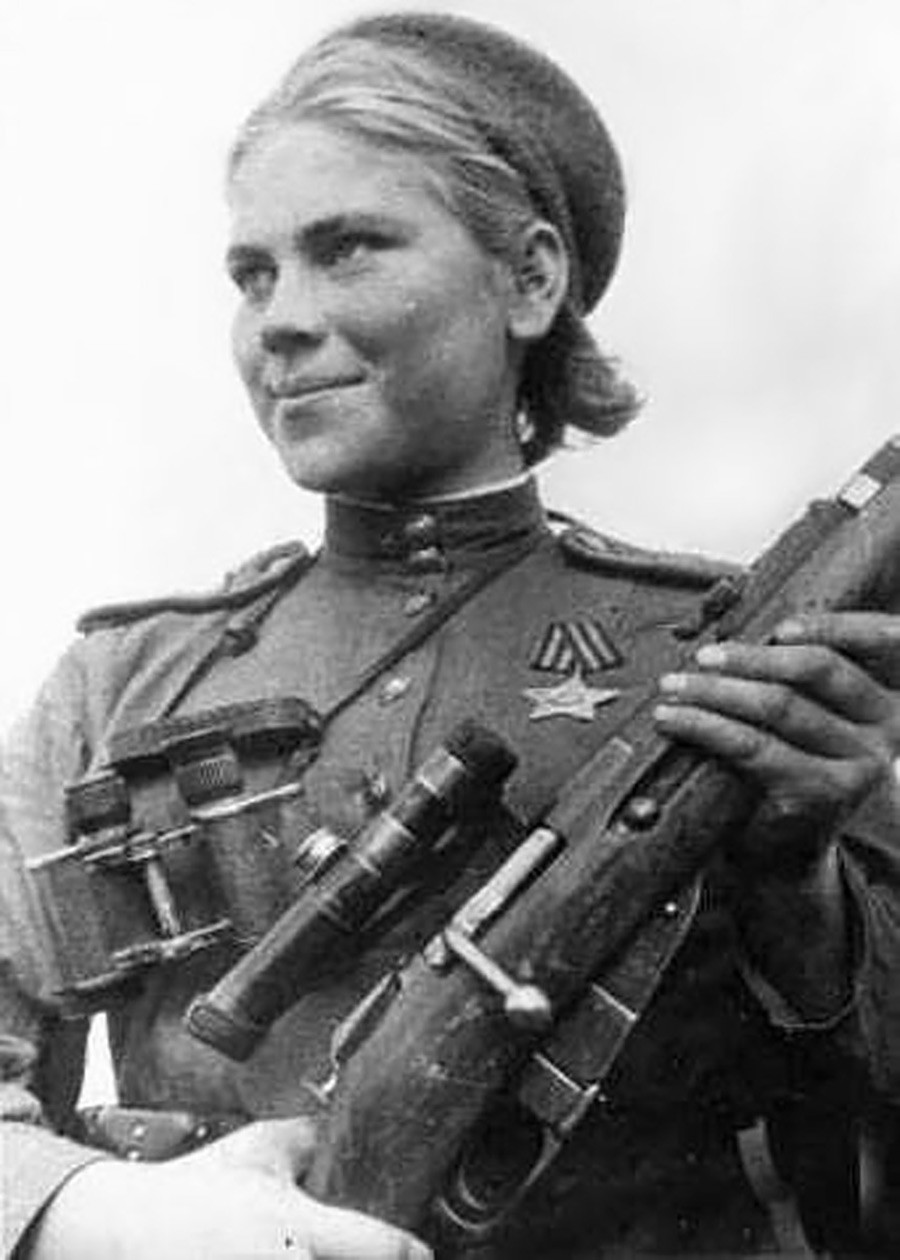 Soviet sniper Roza Shanina was known for her capacity of making doublets – hitting two targets with two rounds fired in quick succession. Before she was killed at the age of 20 on January 28, 1945, Shanina eliminated 59 enemy soldiers and officers. 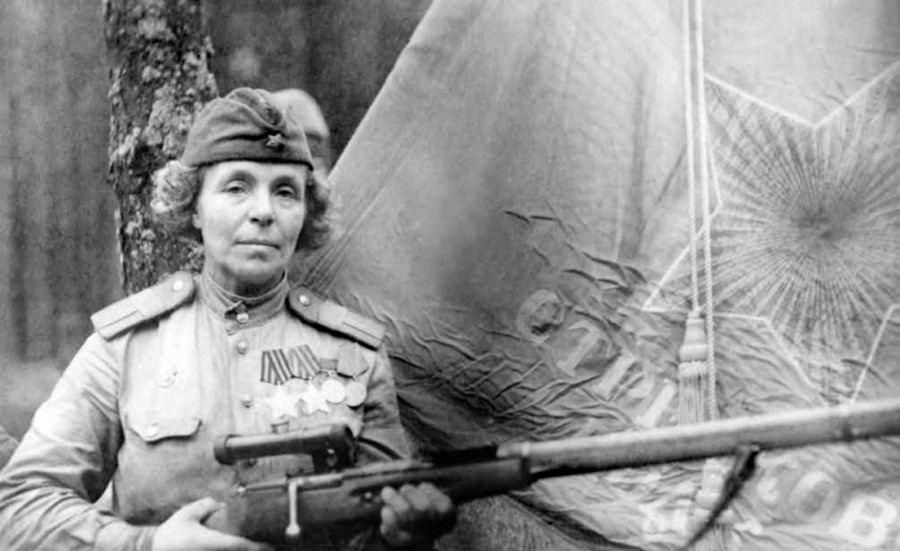 The most senior female sniper, Nina Petrova was 46 when the Great Patriotic War started. She voluntarily joined the army and managed to eliminate 122 enemy soldiers during the whole period. She died in a car crash on the very eve of victory – May 1, 1945. 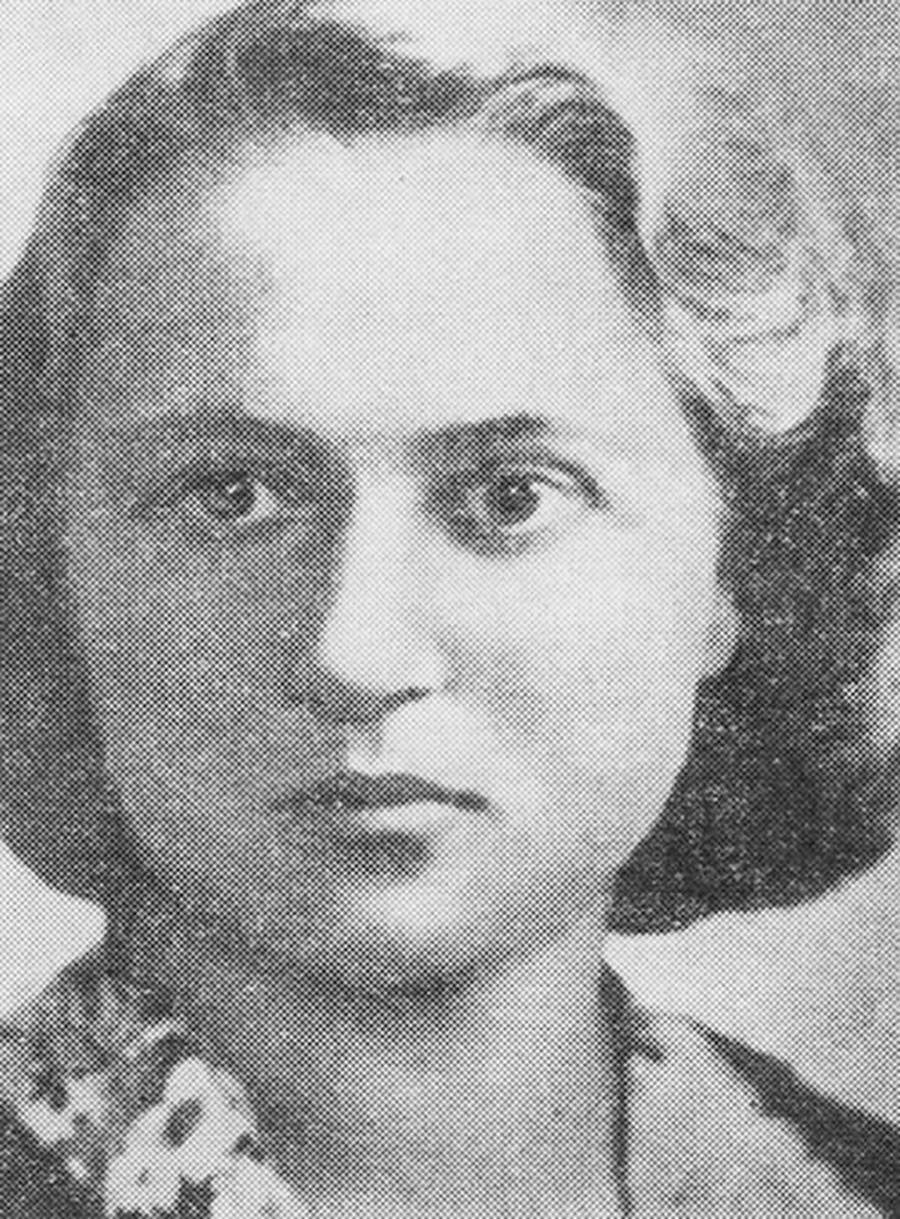 Soviet Estonian Helene Kullman was an intelligence agent who operated in the territory of Nazi-occupied Estonia. She was caught and executed on March 6, 1943, at the age of 23. 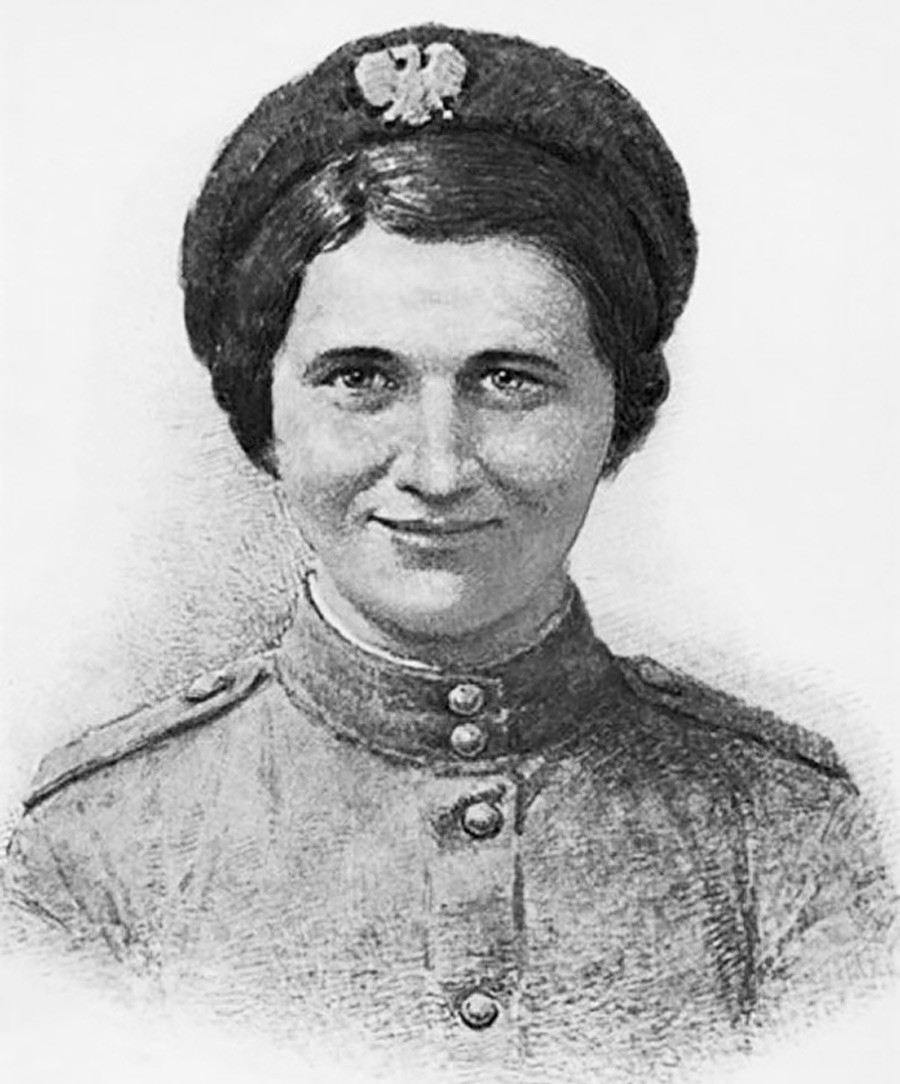 Ministry of Culture of the Russian Federation

Aniela Krzywoń was a private in the "Emilia Plater" Independent Women's Battalion of the Polish People’s Army, which operated within the Soviet troops during the war. On October 12, 1943, the 18-year-old Emilia died while rescuing wounded soldiers and saving important documents from a burning truck after a Luftwaffe raid. She is the only Polish female awarded the Hero of the Soviet Union.