3 most famous Russian revolutionaries who turned the country upside down 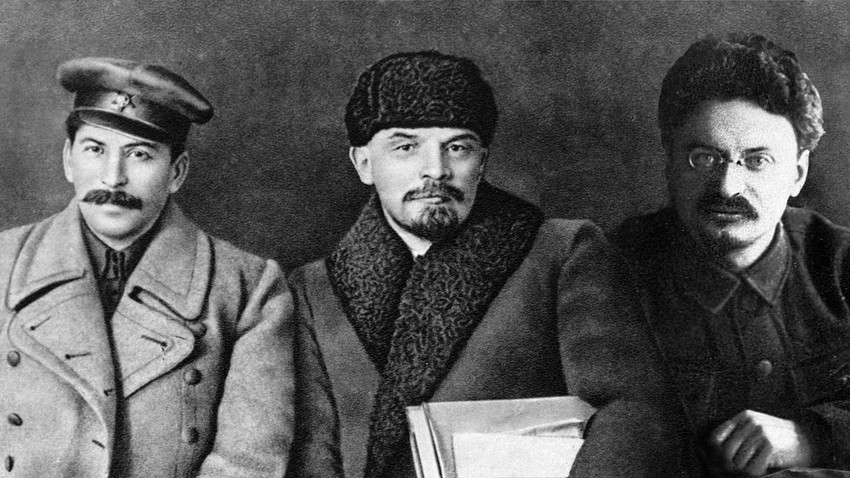 Sputnik
These names are known all over the world and still evoke passions on both the political Right and Left.

Vladimir Lenin is for sure Russia’s best-known revolutionary. He combined the skills of a theoretician with those of a politician and a statesman. He was the one who managed to turn a part of the Russian Social Democratic Party – the Bolsheviks – into the organization that became capable of seizing power in October and then led it to victory in the Civil War against the many political opponents supported by foreign powers. 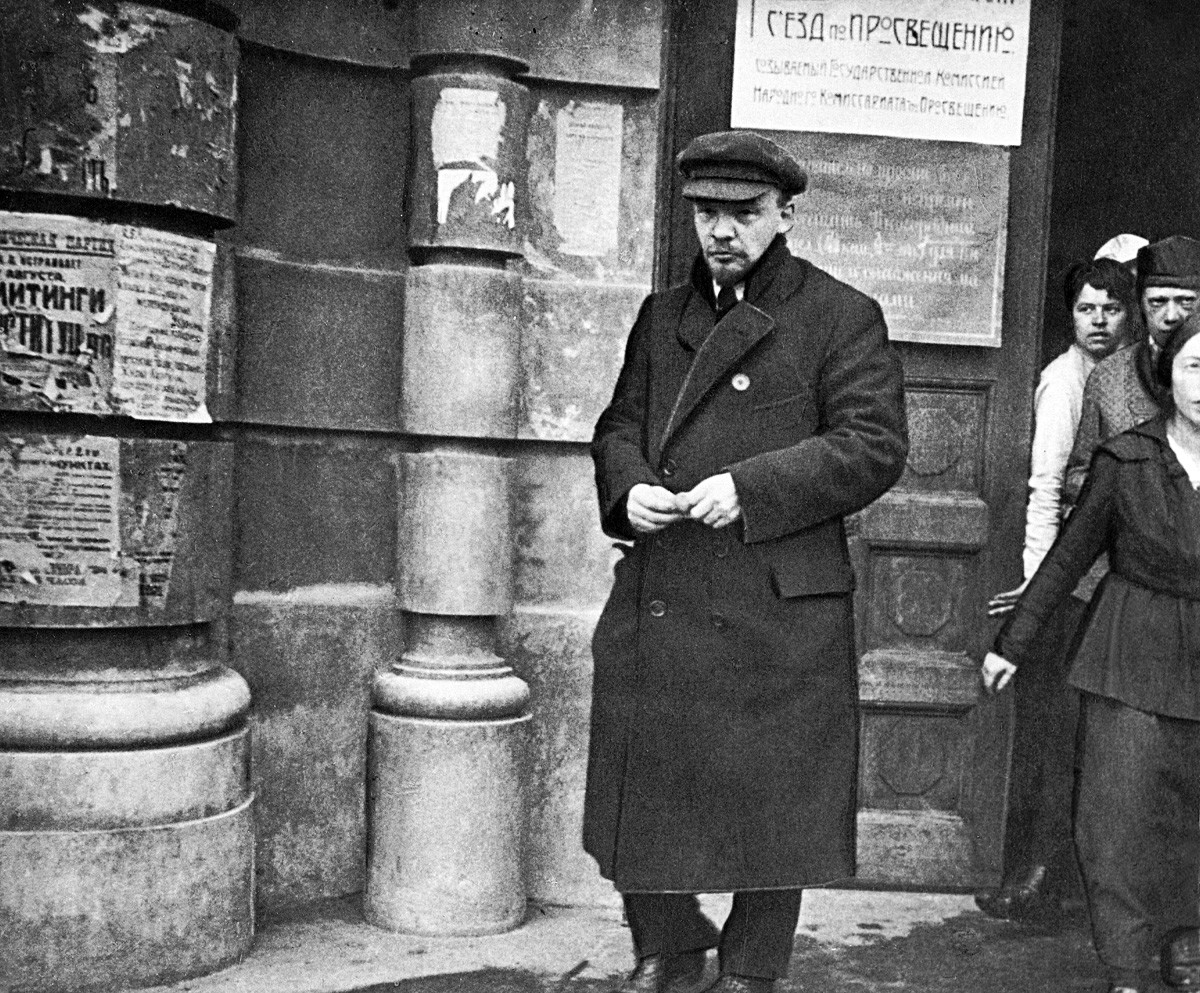 'In Lenin the world has lost a personality who embodied genius more strikingly than any other great man of his day,' wrote Maxim Gorky after the Bolshevik leader's death

The Bolsheviks, however, did not look like a serious political force in February 1917 when  Nicholas II abdicated as a result of mass popular discontent. When Lenin returned to revolutionary Russia from exile in April, he found a small party that followed the policies of the recently established “bourgeois” Provisional Government. He used all his energies to advance a new political course directed at empowering a new form of the quasi-state organization that started to spring up – the Soviets of Workers’, Soldiers’ and Peasants’ Deputies. He juxtaposed the Soviets to the traditional state structure and convinced the party to support the idea of an armed uprising against the Provisional Government. Later, he took great pains to organize the revolt and became the head of a new Soviet government of Russia, the Council of People’s Commissars.

When Lenin died in 1924, Maxim Gorky, one of the most prominent Russian writers of the time, wrote that “even in the camp of his enemies there are some who honestly admit: in Lenin the world has lost a personality who embodied genius more strikingly than any other great man of his day.”

Joseph Stalin is best known for the period of 1920-1950s when he headed the Soviet government and relentlessly pursued policies that involved purges, forced collectivization, industrialization and victory in World War II. Before all this, however, the Georgian shoemaker’s son and seminarian carried out revolutionary work in the Caucasus. After he left the seminary and went underground in the early 1900s, he became a member of the Social Democratic Labor Party and became involved in all sorts of revolutionary activities that included inciting strikes and spreading propaganda. 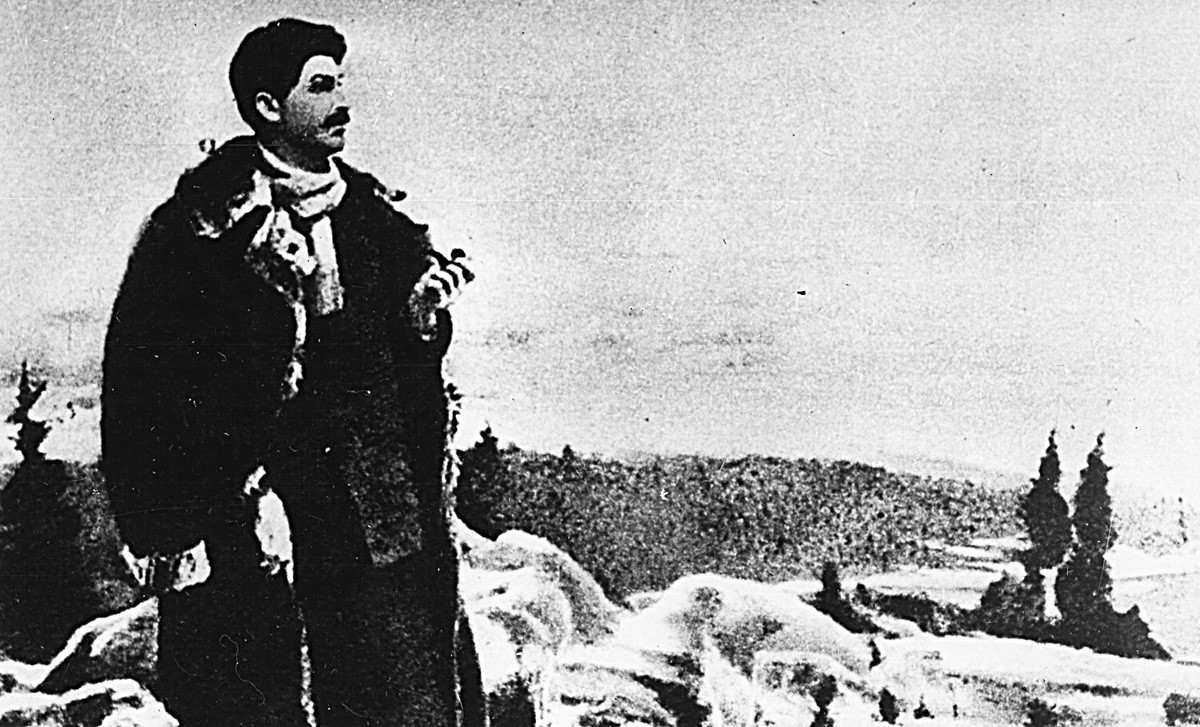 There have been rumors that Stalin was in charge of the Bolsheviks’ expropriation campaign around the time of the first Russian revolution of 1905-1907 in the Caucasus. This often meant bank robberies where the money was directed to the revolutionary cause. However, there is no documental evidence that Stalin was part of such criminal activities.

At the dawn of his revolutionary career, Stalin spent 18 months in and was exiled to Siberia seven times. His last exile lasted from 1913 until the end of 1916. His return to Petrograd almost coincided with the February Revolution after which he gradually became close to Lenin, and then his state career started to develop rapidly.

Notwithstanding his obviously tough character, which was partly determined by the biography, he could also charm people. “I have never met a man more candid, fair and honest, and to these qualities it is, and to nothing occult and sinister, that he owes his tremendous undisputed in Russia,” wrote H.G. Wells after seeing the Soviet leader in the 1930s.

Although Stalin in the 1920s and 30s defeated all his opponents, in the earlier stage he clearly lagged behind another prominent revolutionary leader – Leon Trotsky. Later, however, Stalin was the person who forced Trotsky to leave the USSR and then ordered his murder in 1940. But in November 1918, he had described Trotsky’s role in the revolution as follows: “All practical work in connection with the organization of the uprising was done under the immediate direction of Comrade Trotsky, the president of the Petrograd Soviet. It can be stated with certainty that the Party is indebted primarily and principally to Comrade Trotsky for the rapid going over of the garrison to the side of the Soviet.” 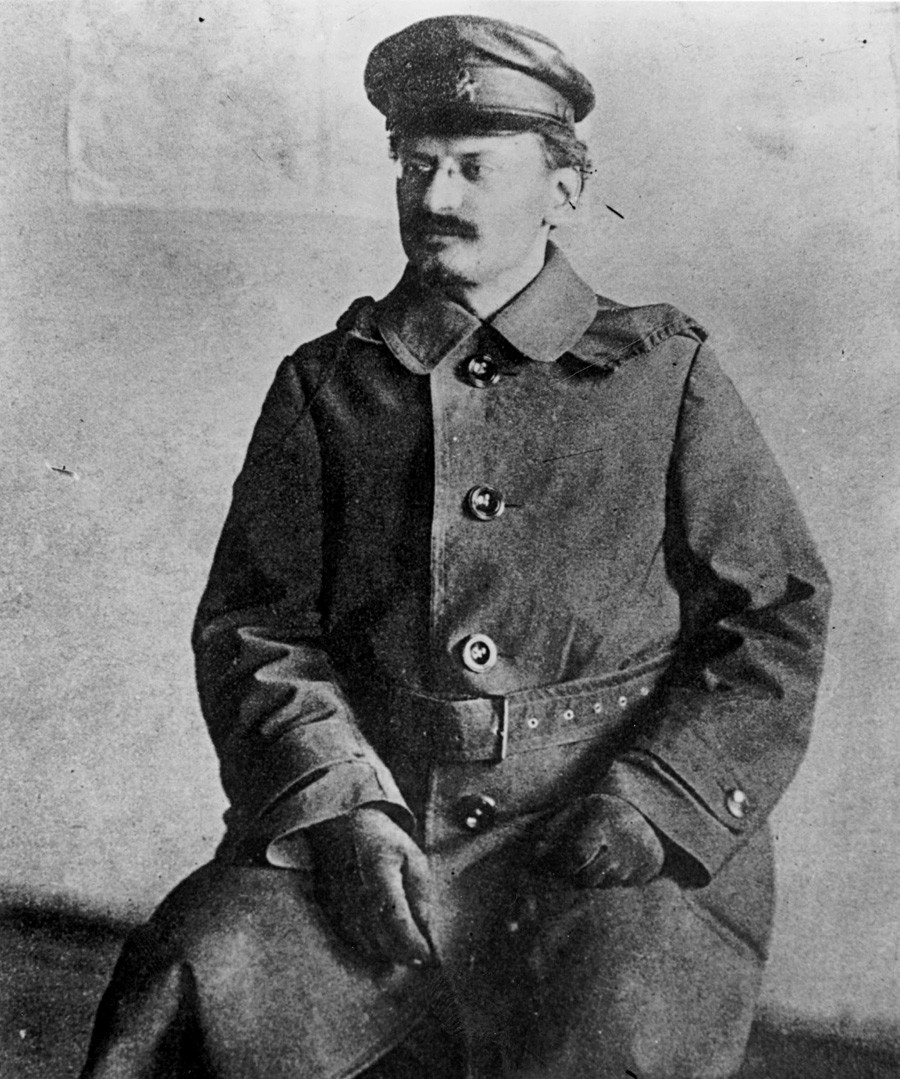 'All practical work in connection with the organization of the uprising was done under the immediate direction of Comrade Trotsky,' wrote Stalin in 1918.

Trotsky himself thought that his role in the revolution was only second to that one of Lenin. “Had I not been present in 1917 in Petersburg, the October Revolution would still have taken place – on the condition that Lenin was present and in command. If neither Lenin nor I had been present in Petersburg, there would have been no October Revolution,” wrote Trotsky later.

By 1917, Trotsky was a seasoned revolutionary. In 1905 he chaired the first Soviet that appeared in Russia – in St. Petersburg. He was prosecuted by the authorities, fled the country and returned only after the abdication. After the October Revolution he became foreign minister, and later played a crucial role in organizing the Red Army that crushed all opponents during the Civil War that followed the revolution.