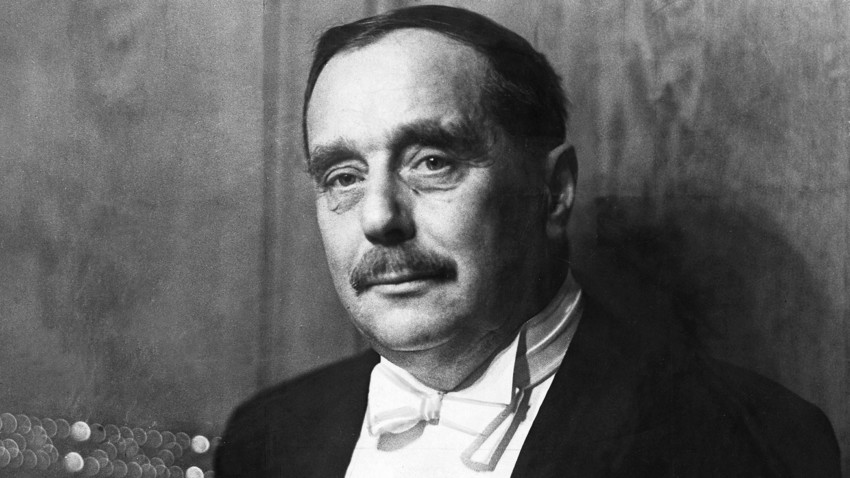 Getty Images
British science fiction writer Herbert George Wells visited Russia three times in the course of two decades, and he met Lenin and Stalin, as well as world famous singer Fyodor Shalyapin. Each of these prominent men made a tremendous impression on the British writer.

1. Encounter with the ‘Georgian highlander’

Wells met and interviewed Joseph Stalin in 1934 during the writer’s last visit to Moscow. Their conversation dramatically changed Wells’ perception of Stalin that had been previously formed under the influence of Leon Trotsky’s writings about the Soviet leader. In 1934, the two communist leaders were bitter enemies, and Trotsky harshly criticized Stalin from exile in Mexico.

“I confess that I approached Stalin with a certain amount of suspicion and prejudice. A picture had been built up in my mind of a very reserved and fanatic, a despot without vices, a jealous monopolizer of power. I had been inclined to take the part of Trotsky against him. […] Trotsky’s autobiography, and more particularly the second volume, had modified this judgment but I still expected to meet a ruthless, hard – possibly doctrinaire – and self-sufficient man in Moscow; a Georgian highlander whose spirit had never completely emerged from its native mountain glen,” Wells wrote in his own Autobiography. 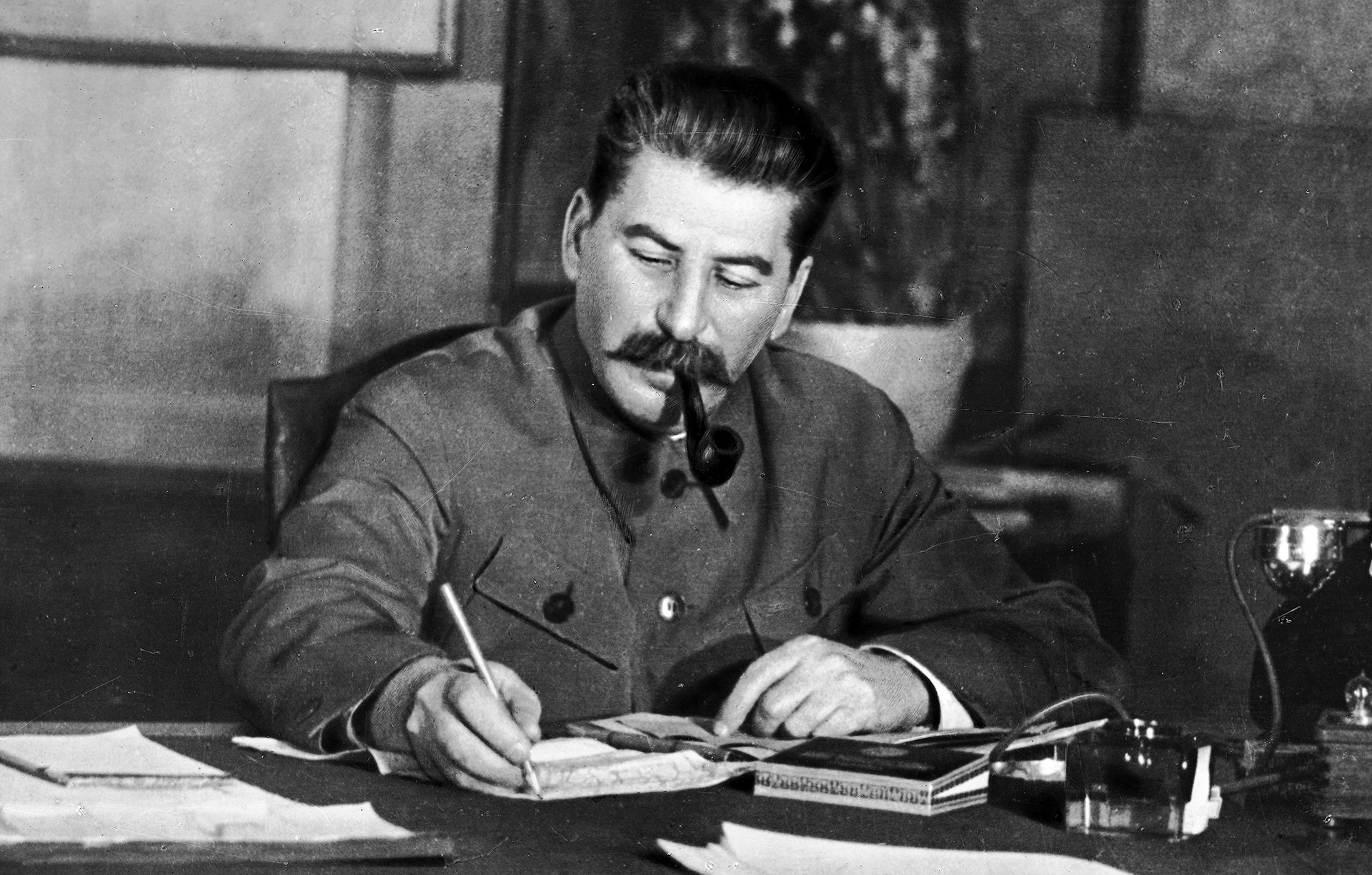 The `’ managed, however, to change the British writer’s opinion. “I have never met a man more candid, fair and honest, and to these qualities it is, and to nothing occult and sinister, that he owes his tremendous undisputed in Russia. I had thought before I saw him that he might be where he was because men were afraid of him, but I realize that he owes his position to the fact that no one is afraid of him and everybody trusts him.”

Impressed by the results of the launch of Soviet industrialization, Wells also came to the conclusion that “under him Russia was not being merely tyrannized over and held down; it was being governed and it was getting on.” These impressions refer to the period preceding the Great Purges in 1937, which most often are associated with Stalin’s name.

2. Dreamer in the Kremlin

Wells’ meeting with the first Soviet ruler, Vladimir Lenin, that was arranged by writer Maxim Gorky, followed a similar pattern. As the writer confessed, he was not fond of the Soviet state’s founder before seeing him personally in the autumn of 1920. “I was disposed to be hostile to him,” and “I had come expecting to struggle with a doctrinaire Marxist,” Wells wrote in Russia in the Shadows, an essay that resulted from that trip. 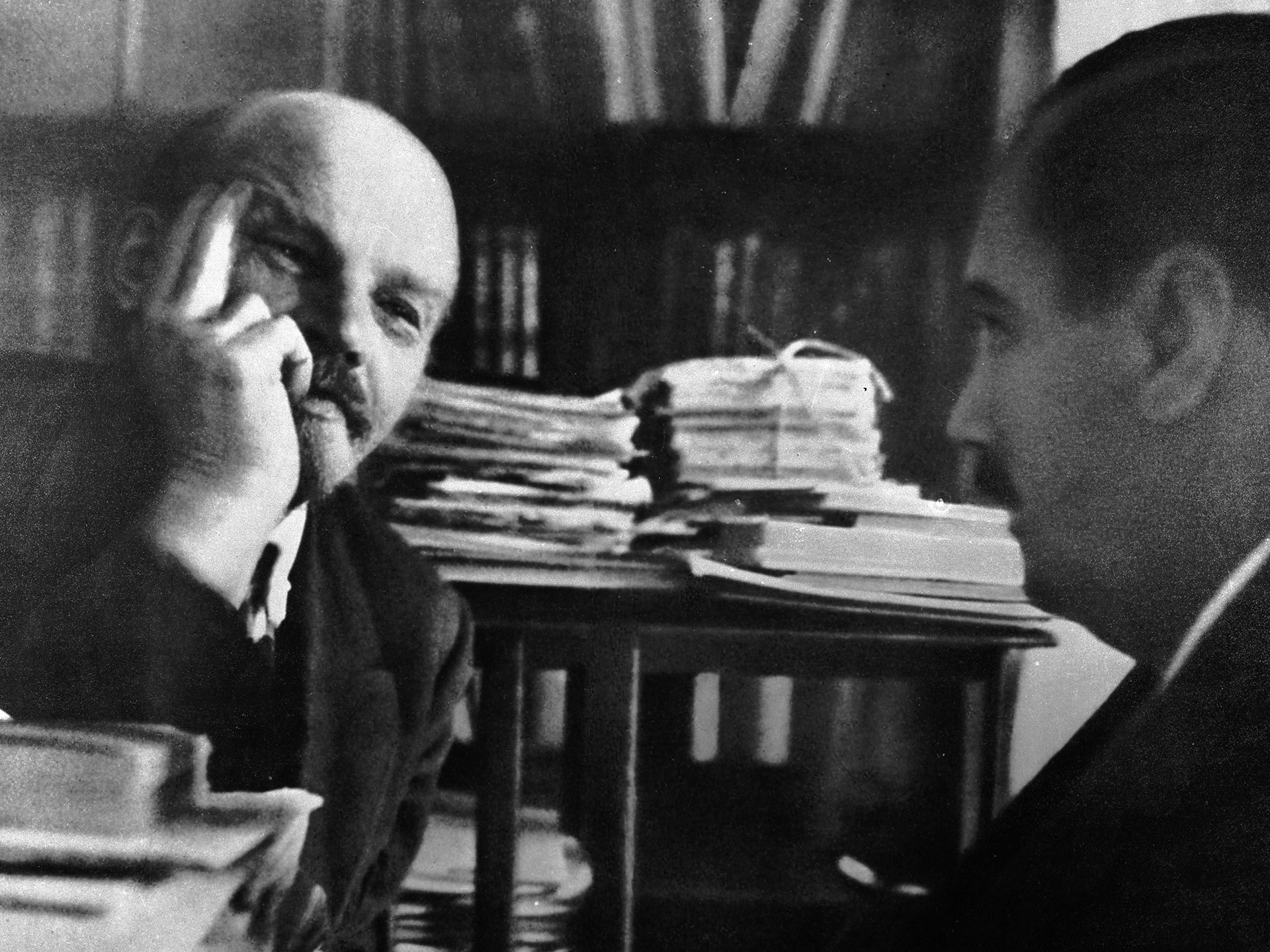 According to Wells, Lenin had a “pleasant, quick-changing, brownish face, with a lively smile "

The British writer “found nothing of that sort,” and he left a friendly description of the Soviet leader: Lenin had a “pleasant, quick-changing, brownish face, with a lively smile and a habit (due perhaps to some defect in focusing) of screwing up one eye as he pauses in his talk.”

The man did more than just surprise Wells or positively impress him – Lenin rehabilitated Communism in Wells’ mind. “In I that Communism could after all, in spite of Marx, be enormously creative. After the tiresome class-war fanatics I had been encountering among the Communists, […], this amazing little man, with his frank admission of the immensity and complication of the project of Communism and his simple concentration upon its , was very refreshing. He at least has a vision of a world changed over and planned and built afresh,” wrote Wells. And yet he called the Soviet leader a ‘dreamer’ because Lenin’s fascination with the electrification of Russia seemed utopian to him.

There were others besides politicians with whom Wells met in Russia. In 1920, the writer became acquainted with the famous singer Feodor Chaliapin. He called him “certainly one of the most wonderful things in Russia at the present time… He is the Artist, defiant and magnificent.” 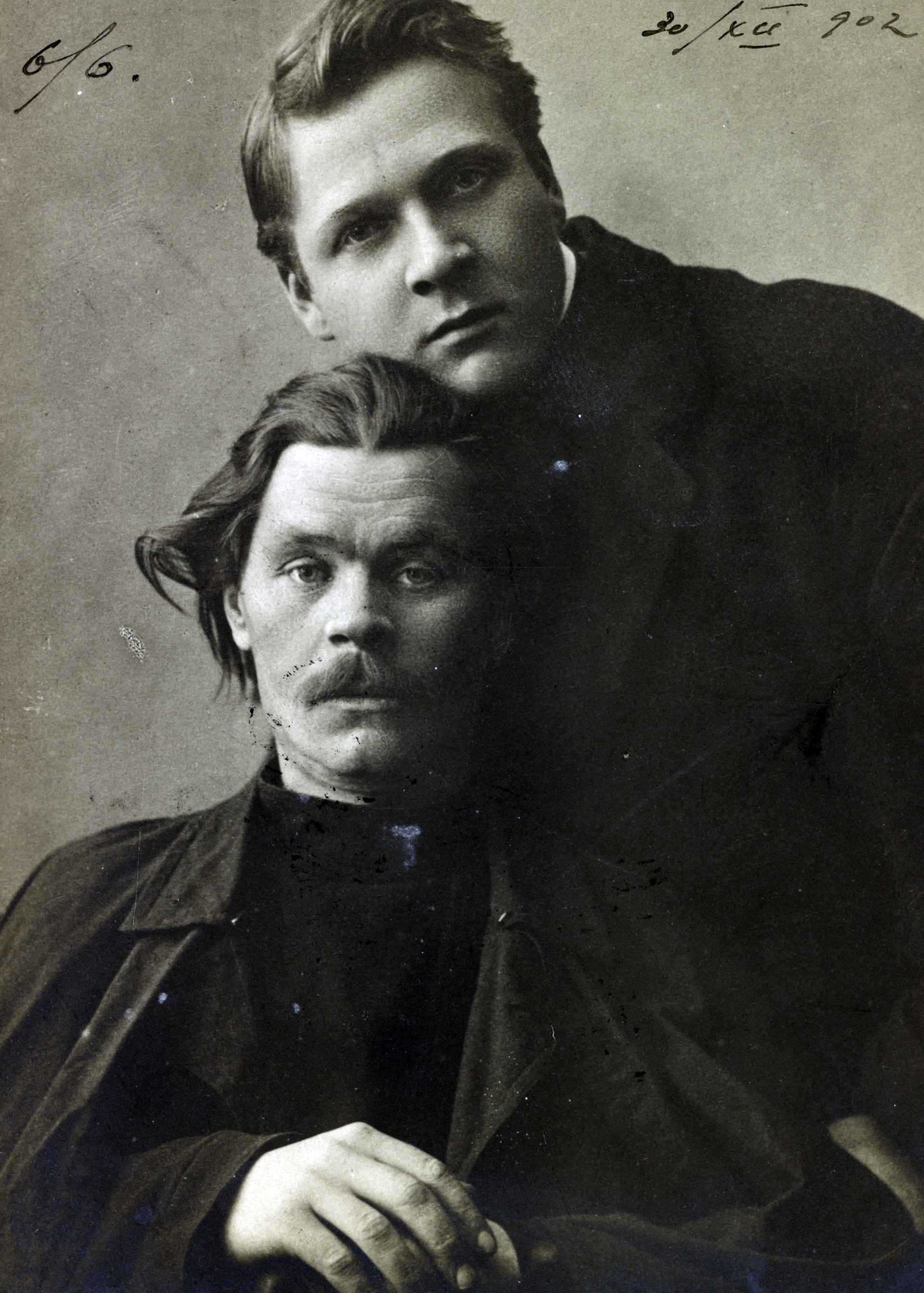 In 1920 Wells met both men that are in that picture from 1901: writer Maxim Gorky (sitting) and singer Feodor Chaliapin

Wells mentioned that the artist’s performance fee was about 200,000 rubles, equivalent to about 15 pounds. The huge devastation that resulted from the Revolution and Civil War meant that the singer was sometimes paid with flour, eggs or the like. And even these goods were difficult to get at the time, but the singer received what he demanded because “Chaliapin on strike would leave too dismal a hole altogether in the theatrical world of Petersburg.”