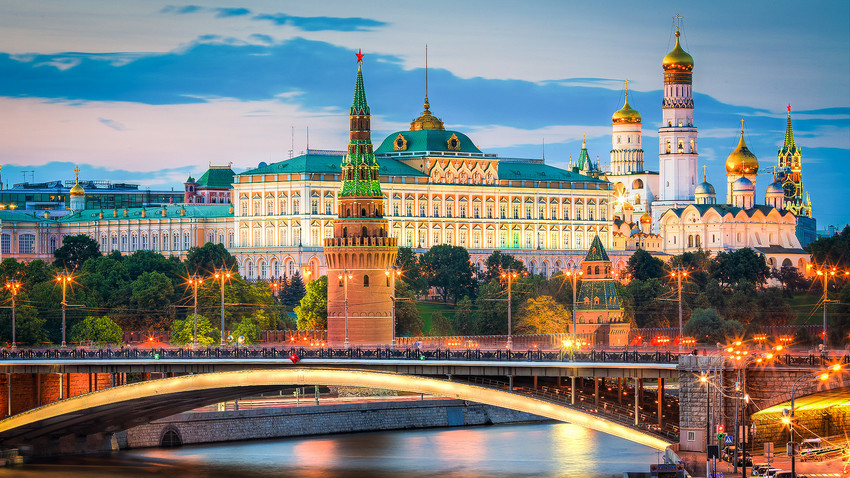 Alexander Novikov/Global Look Press
Over two centuries ago, Napoleon planned to obliterate the main symbol of Russia, the Moscow Kremlin. Only thanks to natural forces and the people of Moscow was this tragedy prevented.

Traditional Russian fortresses, known as kremlins, are well preserved in dozens of ancient Russian cities. Still, only one has become a symbol and heart of the nation - the one in Moscow 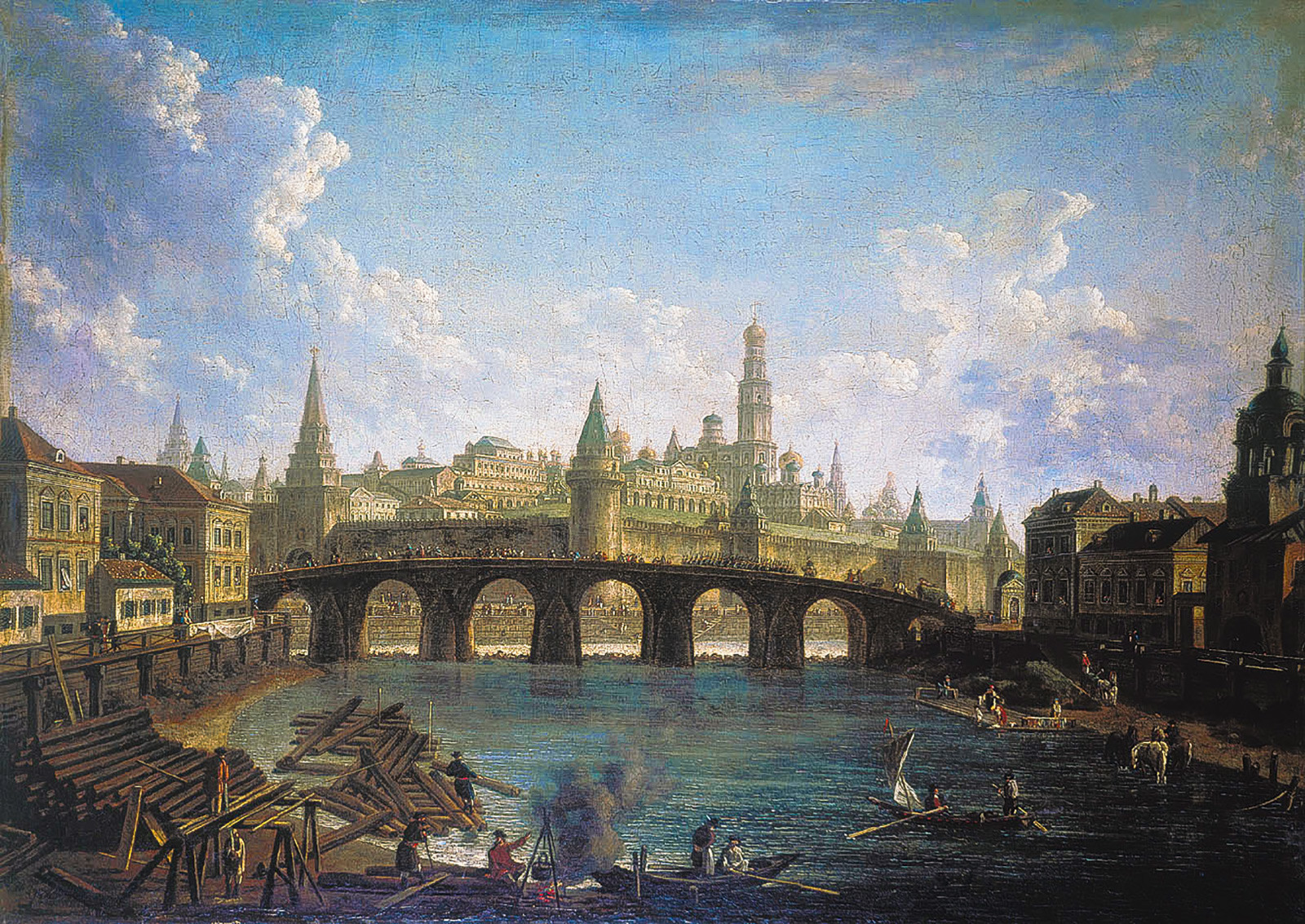 Moscow fortress did not always look as it appears today, and it has been completely overhauled several times in the past 800 years. Until the 14th century, Moscow princes lived in a wooden fortress that was made of enormous oak logs, whose size even today amazes archeologists 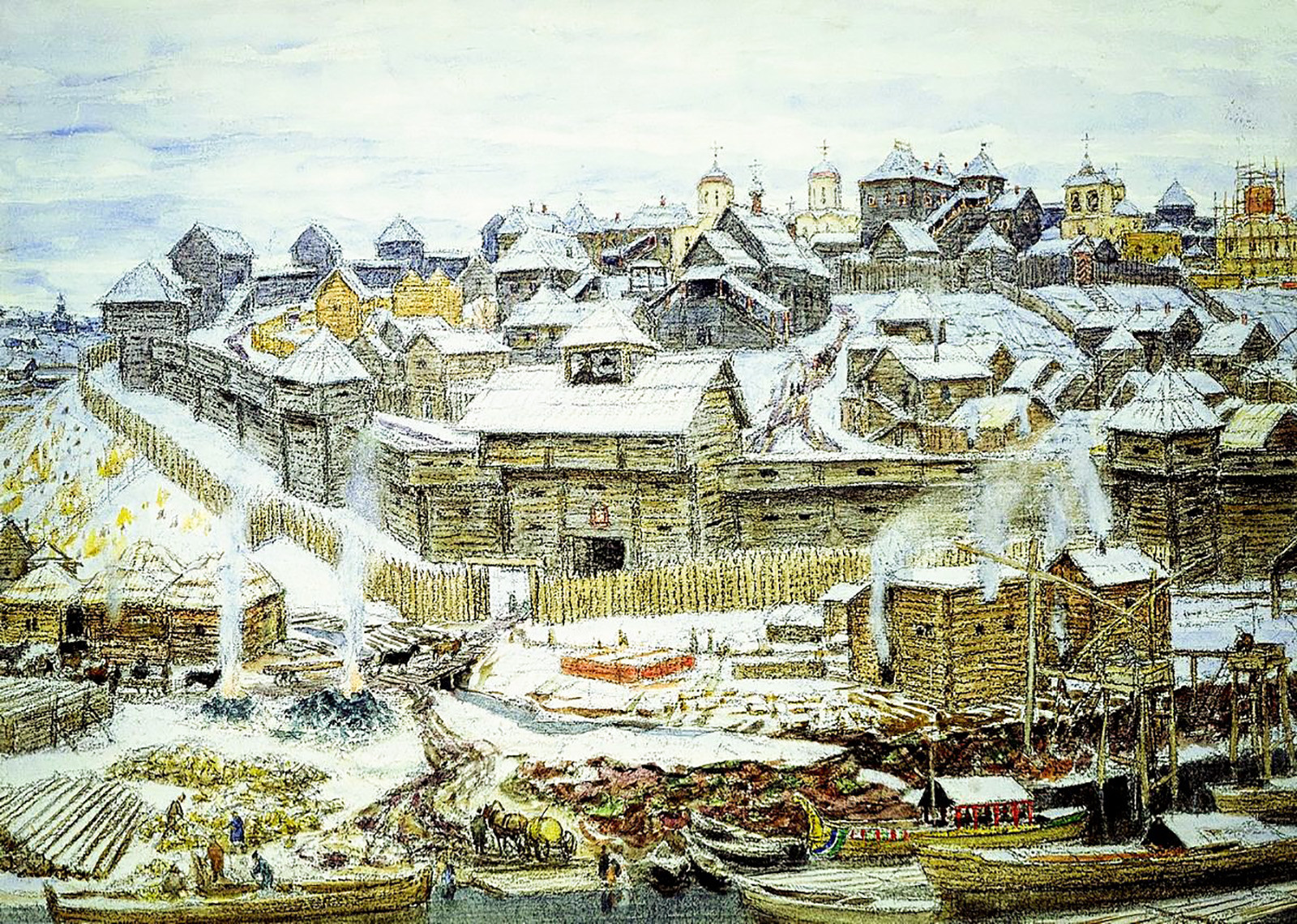 wooden stronghold, however, couldn’t guarantee Moscow a proper defense, and so in 1367-1368 it was replaced with a fortress made out of white limestone. At this point, the Kremlin became known as one of the most impregnable fortresses in Europe 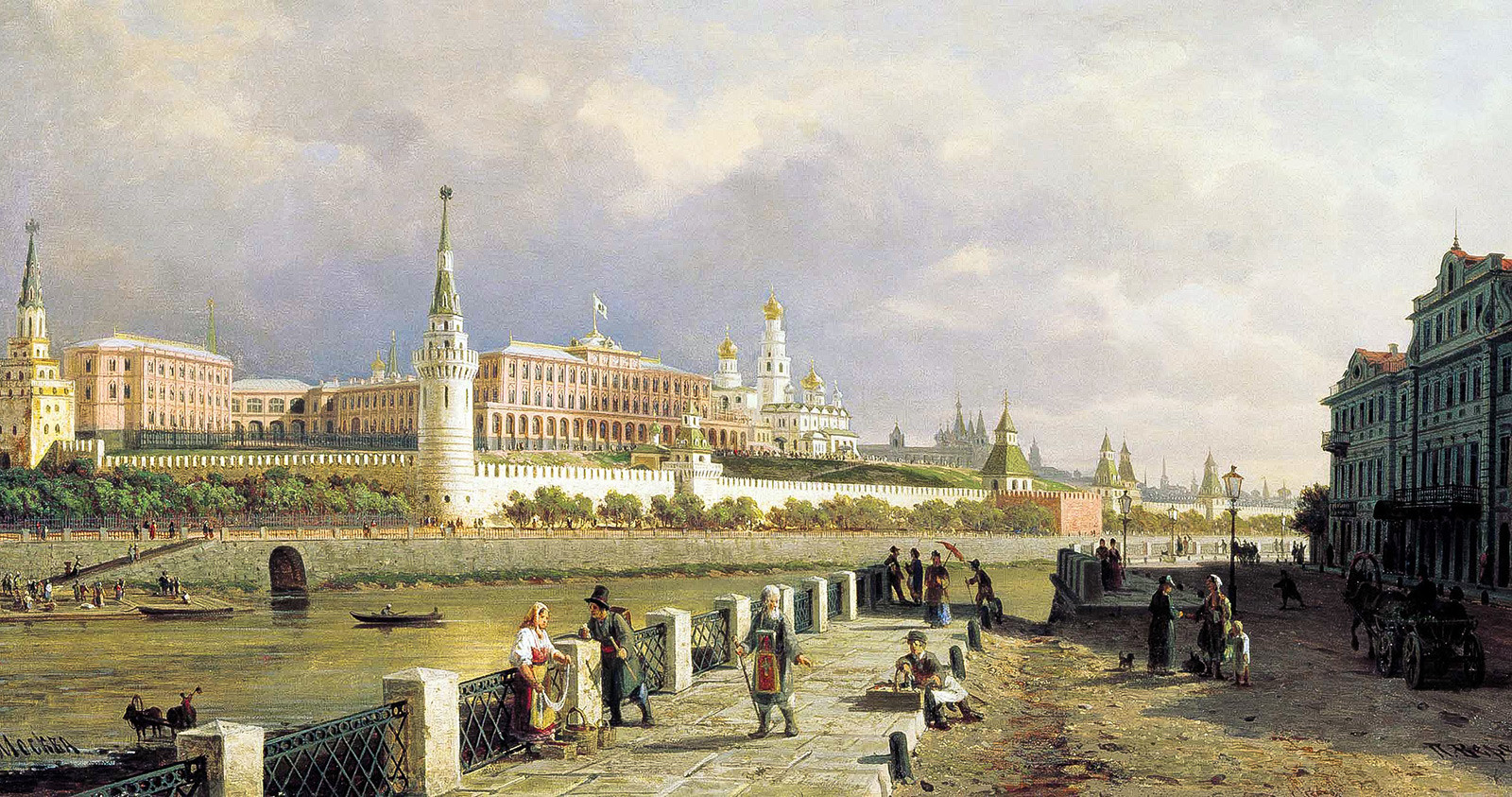 limestone, however, is not a material for longevity, and it soon started to breakdown. Tired of frequently having to repair the Kremlin, the Moscow princes decided to completely rebuild it. In the second half of the 15th the Kremlin was turned into the one that we know today. One by one, towers and walls were dismantled and replaced by the new ones made out of red brick. However, until the early 20th century the walls of the Kremlin were completely whitewashed 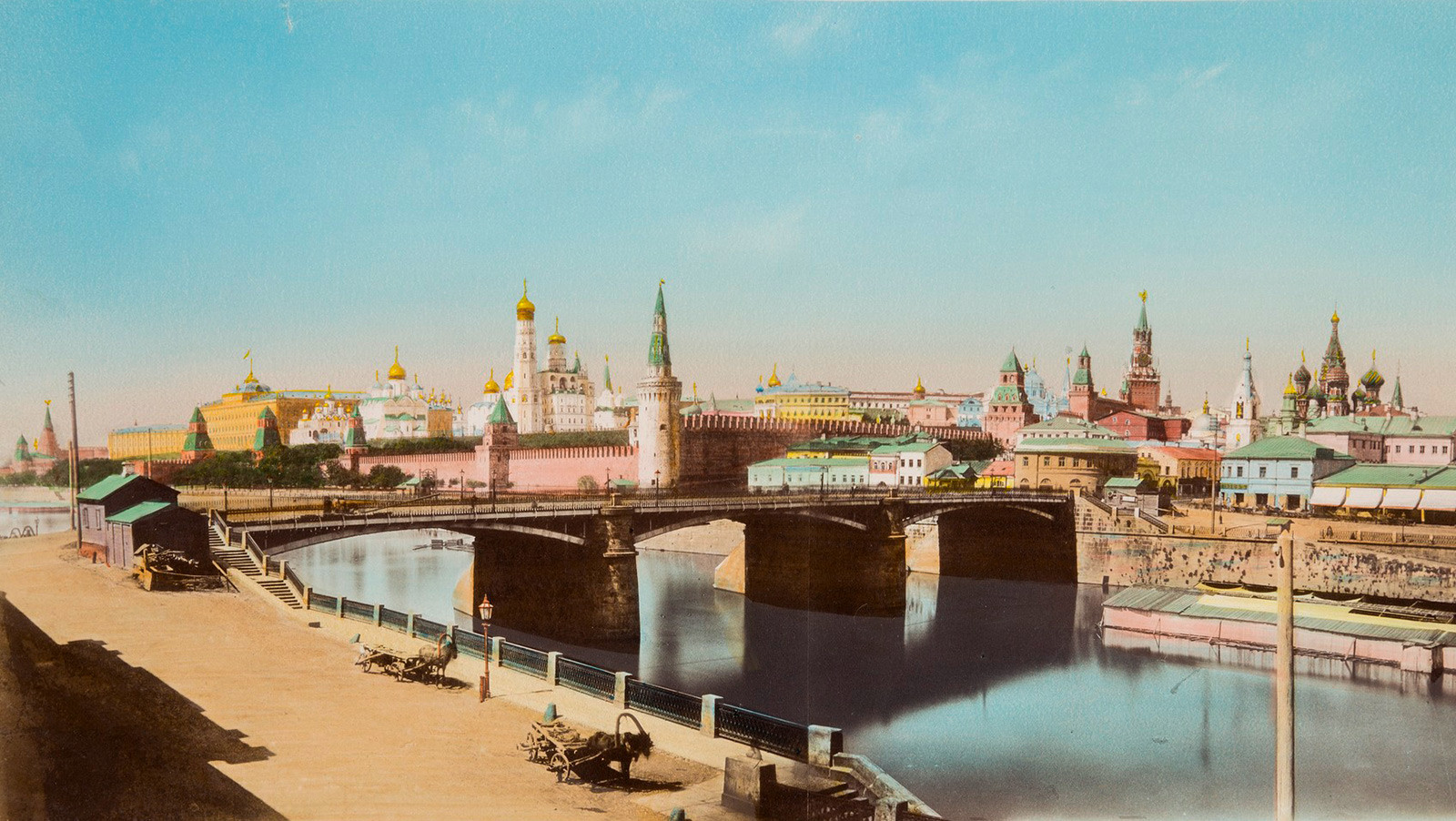 the deep political crisis of the early 17th century, the Kremlin saw the longest foreign occupation in its history. Polish-Lithuanian troops controlled it for two years, from 1610 to 1612, before finally being defeated by a Russian volunteer army 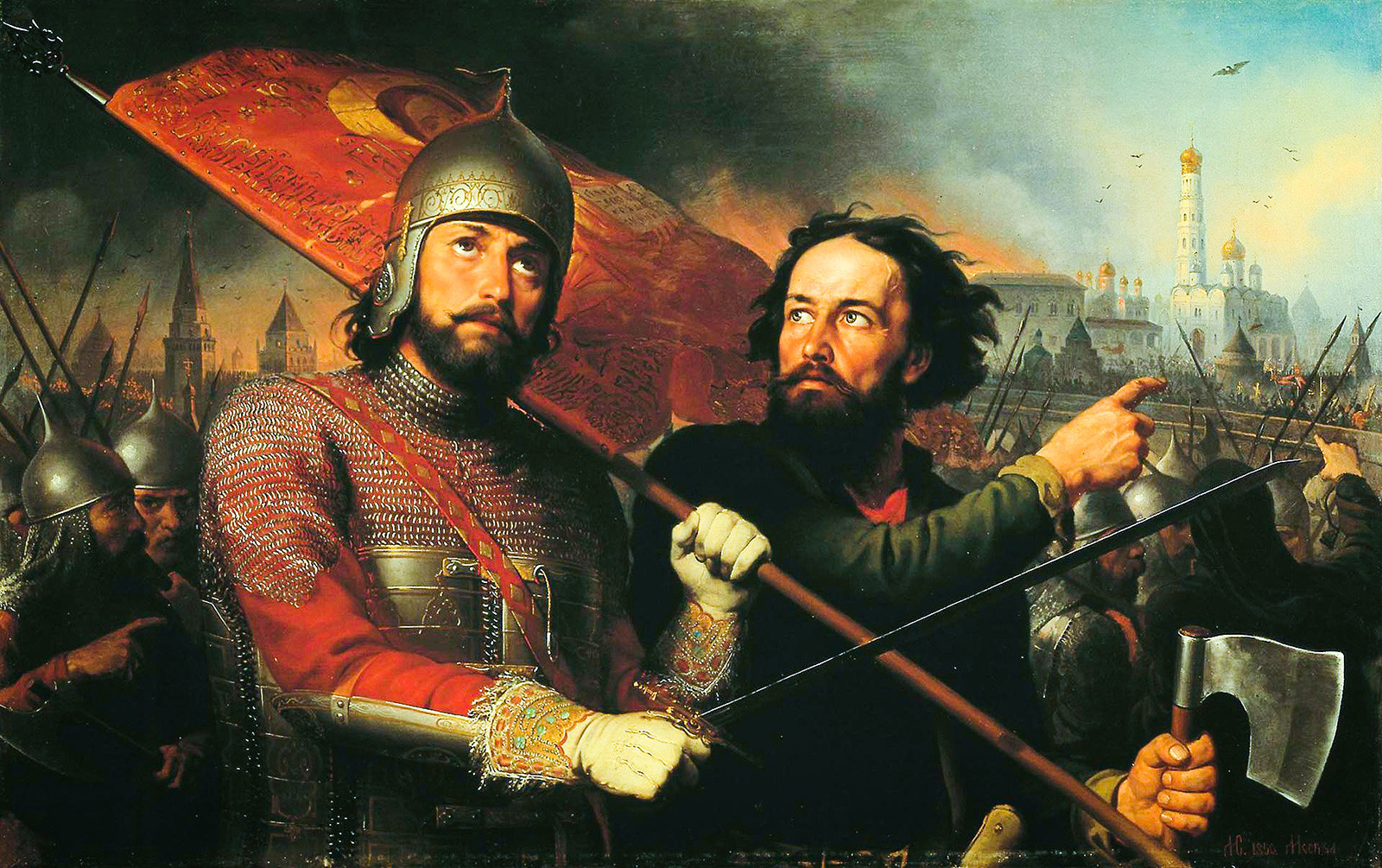 , however, the fast growing Russian state significantly expanded its borders, leaving Moscow deep in the rear. The Kremlin lost its military significance. All guns were removed, and the towers started to play a purely decorative role 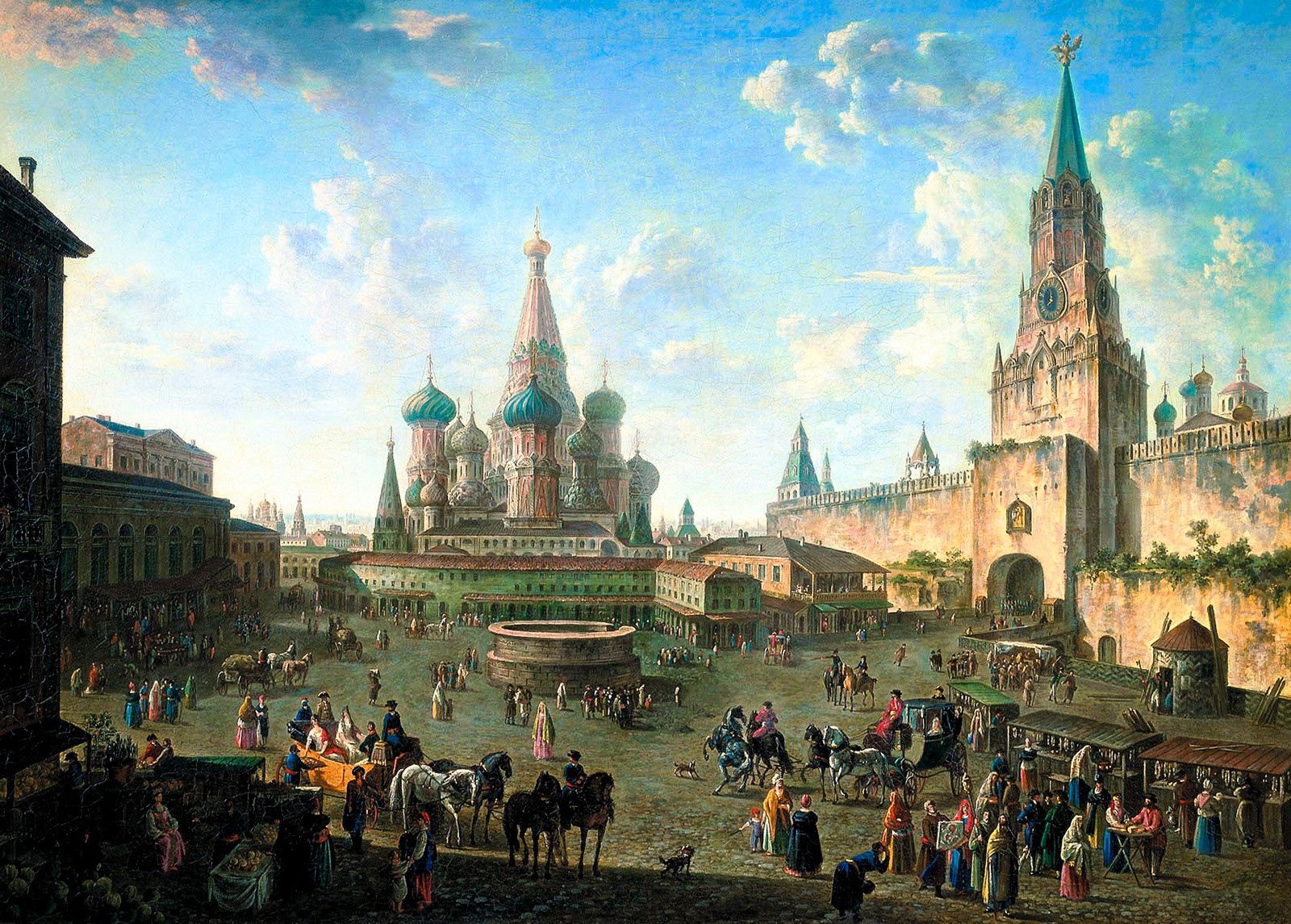 the early 18th century the capital was moved to Saint Petersburg, and the Kremlin was no longer a of the tsars. Russia’s rulers returned to the Kremlin after the Bolsheviks moved the capital back to Moscow in 1918 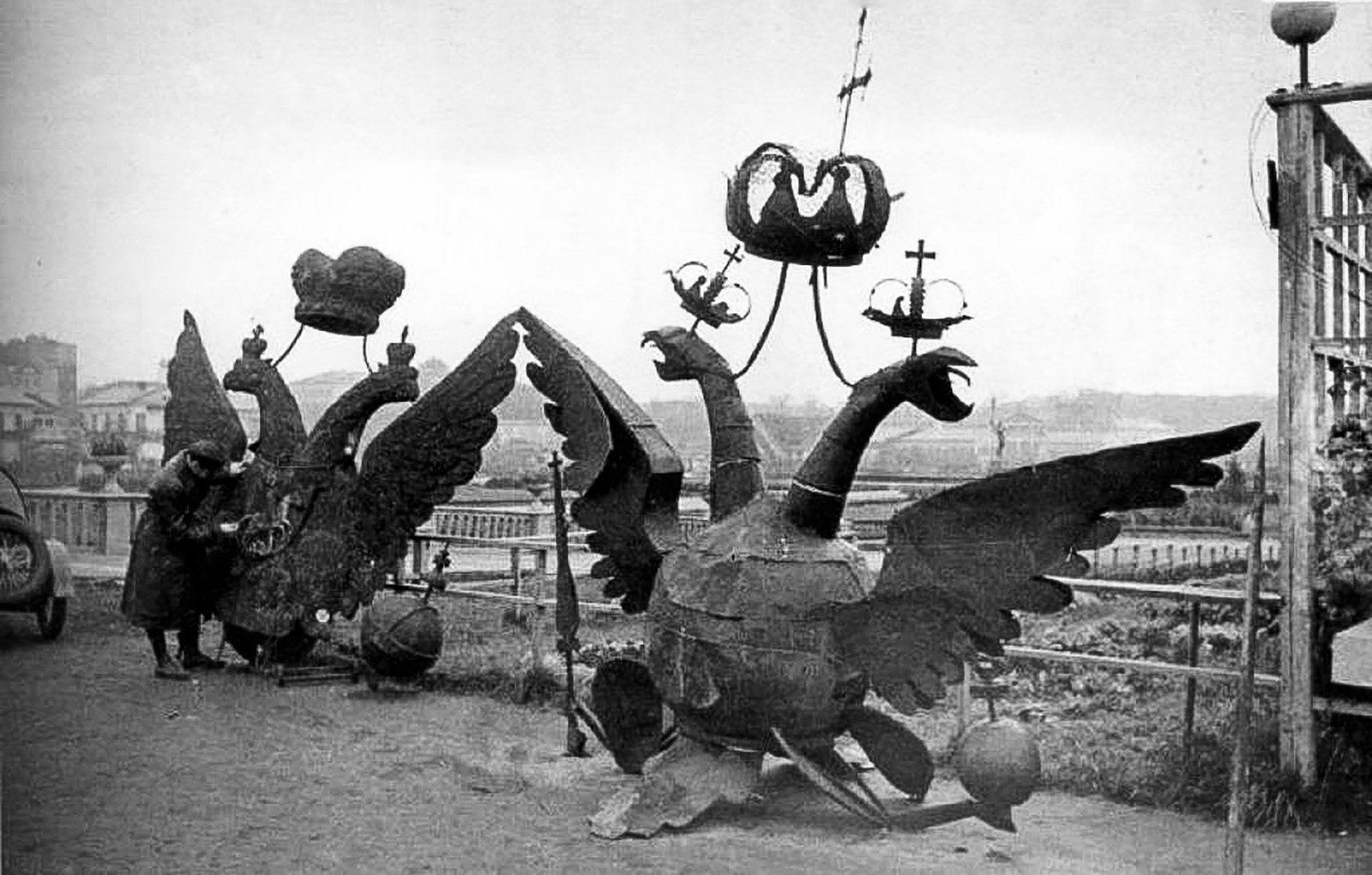 the war with Napoleon, the Kremlin was captured by the Grande Armée. While retreating, the French Emperor ordered to blow it up, but the torrential rain and locals prevented most of the explosions. Still, many buildings were heavily damaged 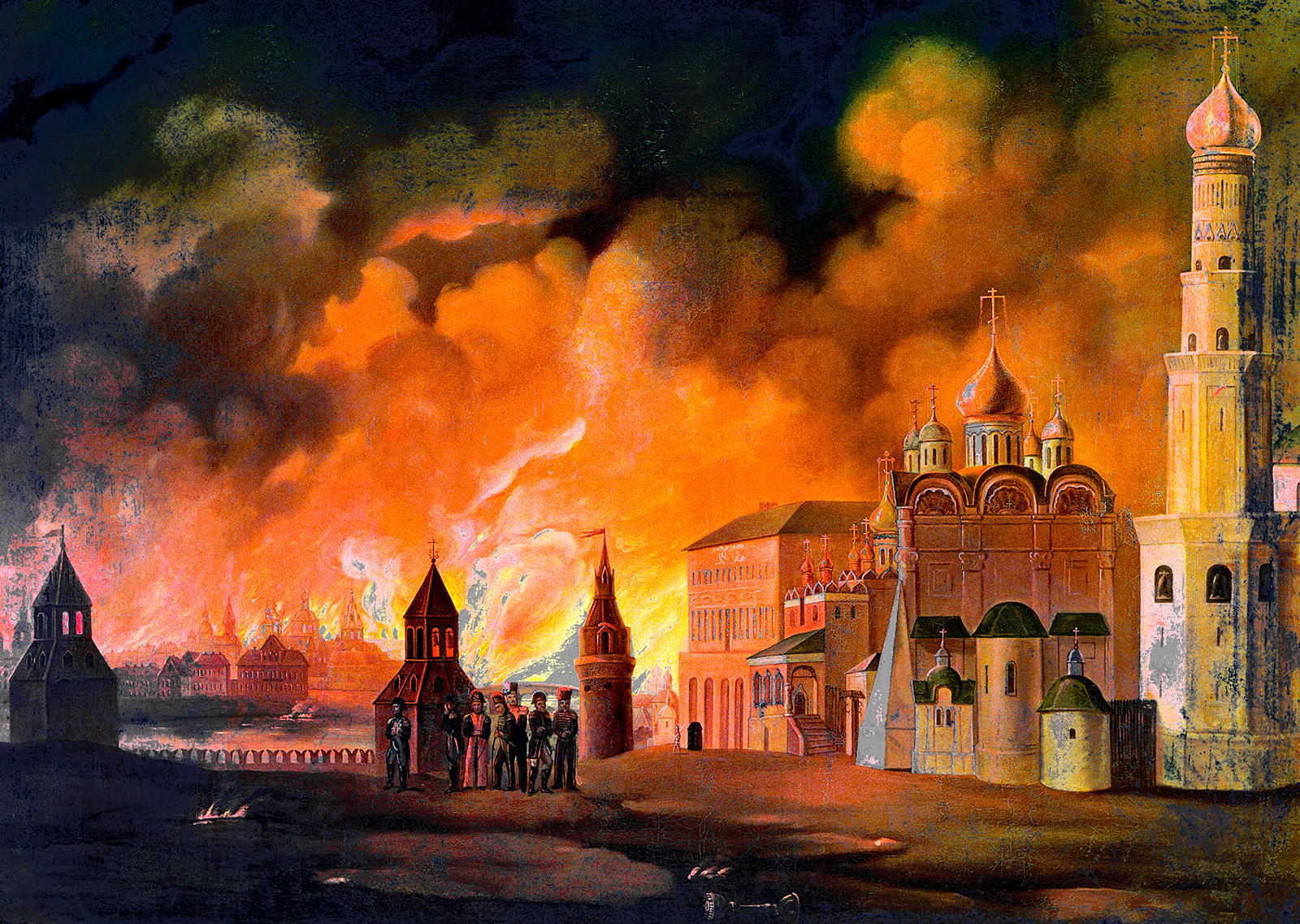 twice in history were the red stars on the Kremlin’s towers turned off. The first time was during World War II because they could serve as orienteers for  German bombers. The second time was in the 1990s when director Nikita Mikhalkov filmed The Barber of Siberia 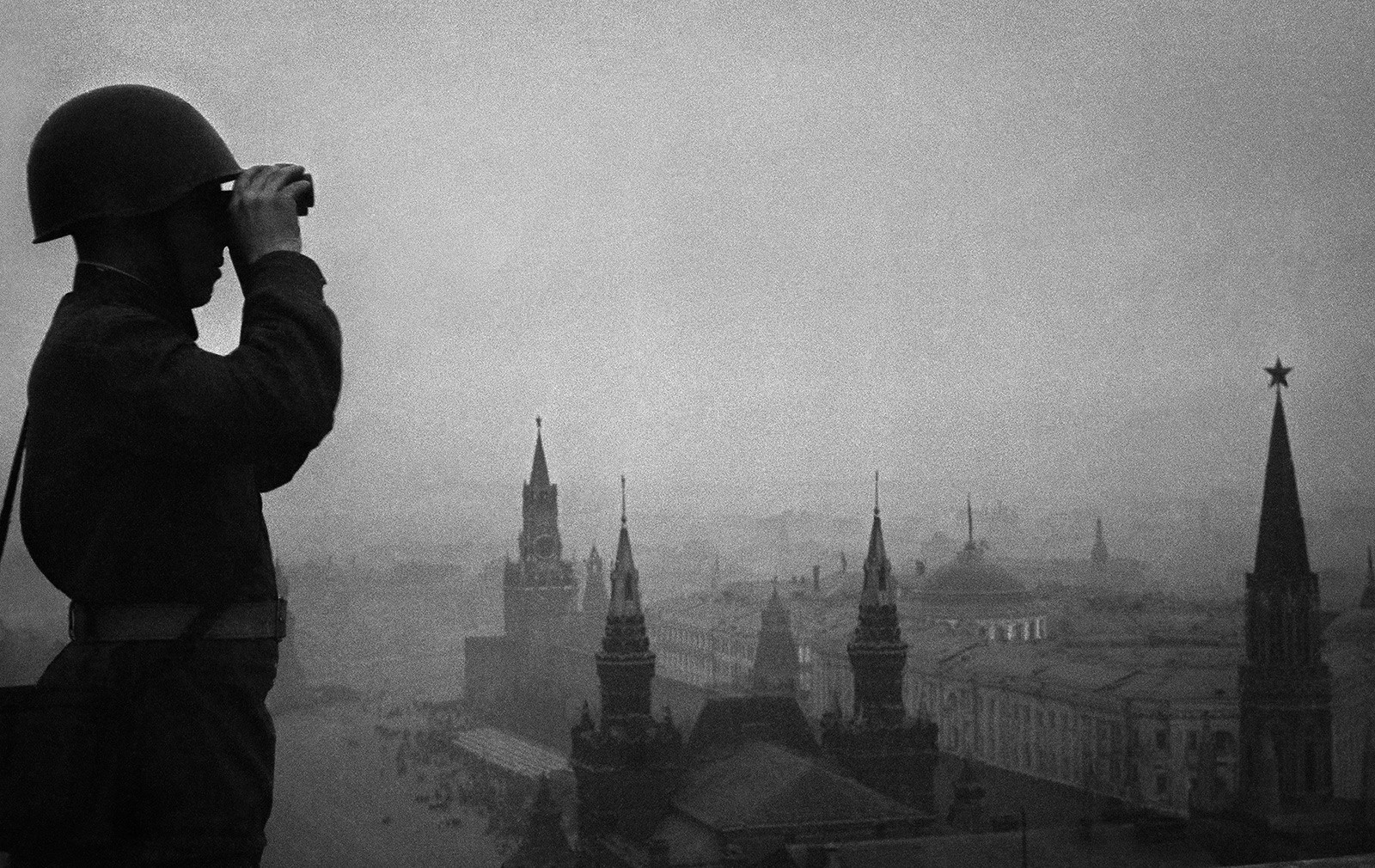 Moscow Kremlin today is an extraordinary collection of unique buildings from different epochs. The medieval churches are in close proximity with grand palaces from of the Russian Empire and the Soviet Union. 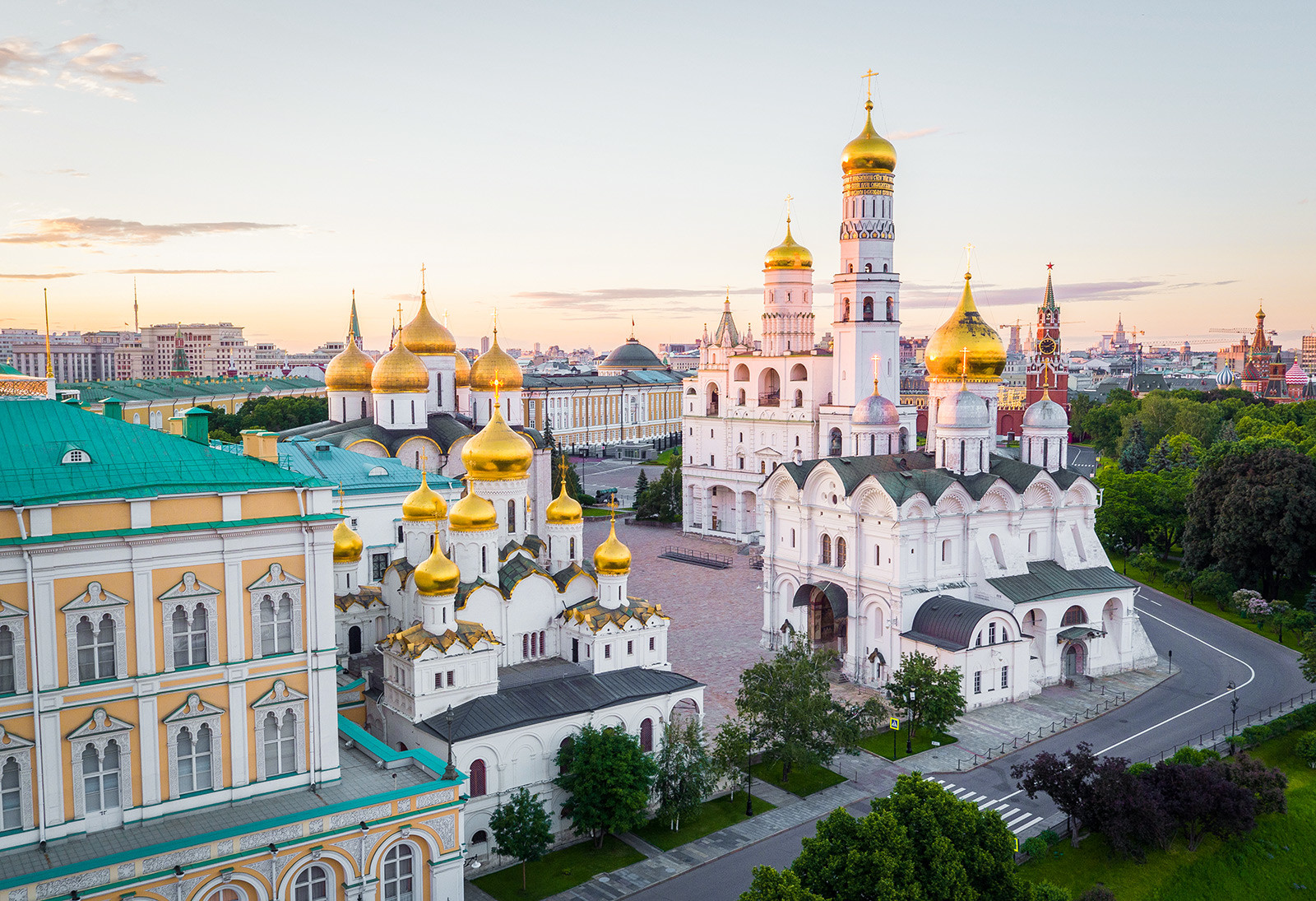