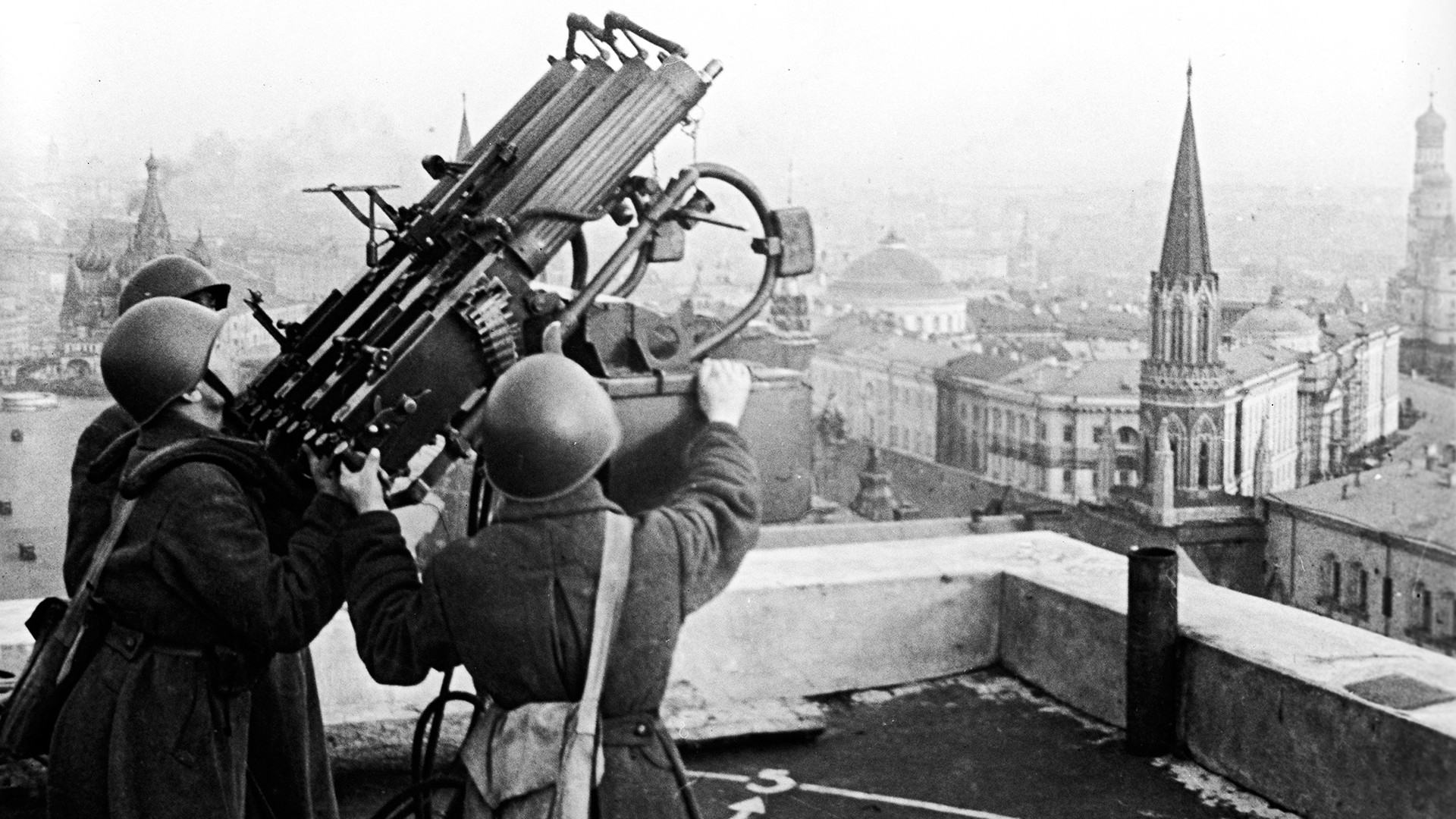 Knorring/Sputnik
Despite the fact that Germany had already suffered major setbacks in the Battle of Britain and the Siege of Tobruk, it was the Battle of Moscow that caused the German war machine to stumble.

1. The defending Soviet troops were 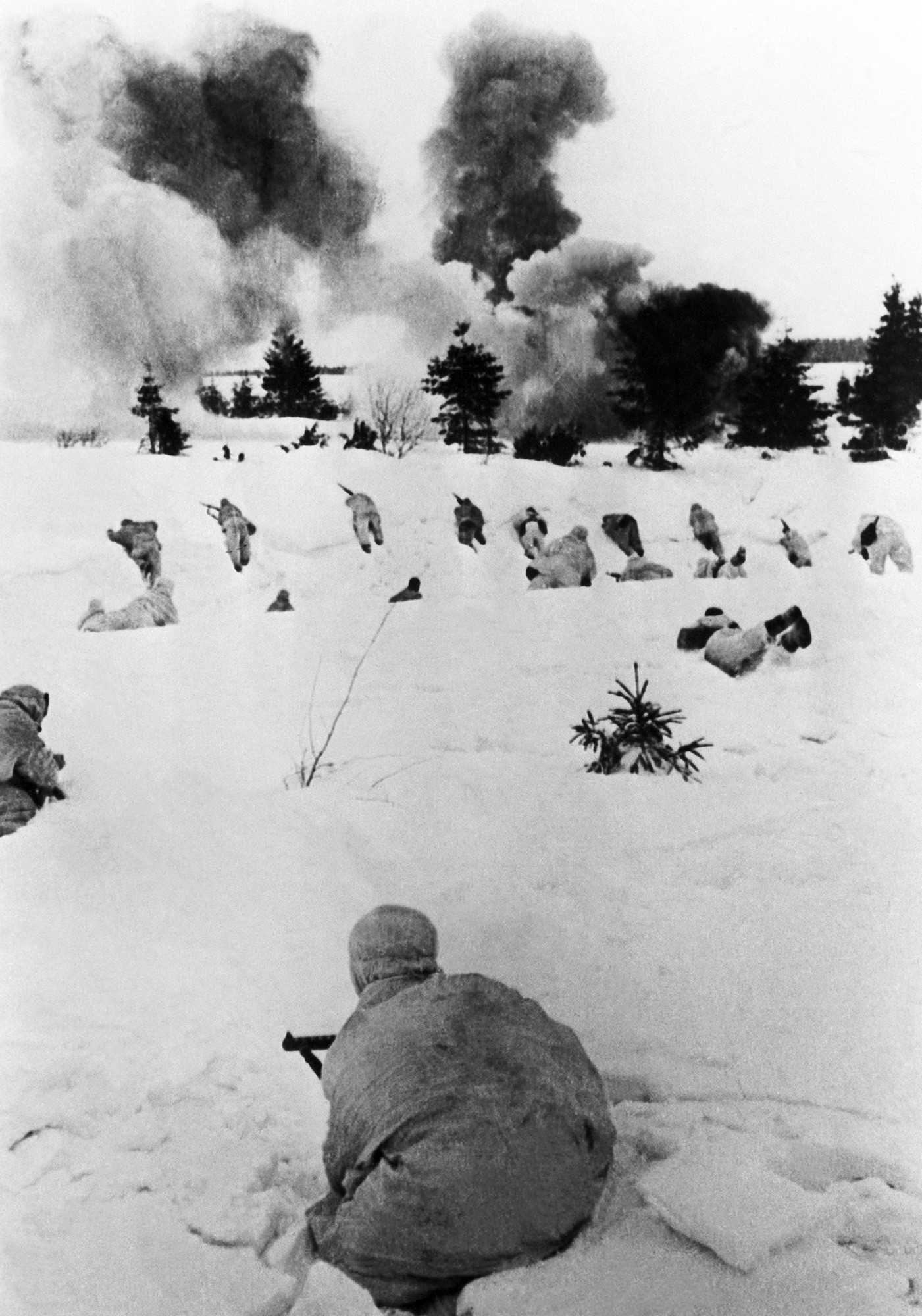 dubious phrase that the Soviets ensured victory in WWII by “throwing bodies at the Germans” is far from the truth and was certainly not the case in the Battle of Moscow.

There, 1.4 million Red Army soldiers had to hold back almost 2 million Wehrmacht soldiers. In such circumstances, the Soviet command had nothing to do, but to rely on maneuvers and choosing the right time to strike back. 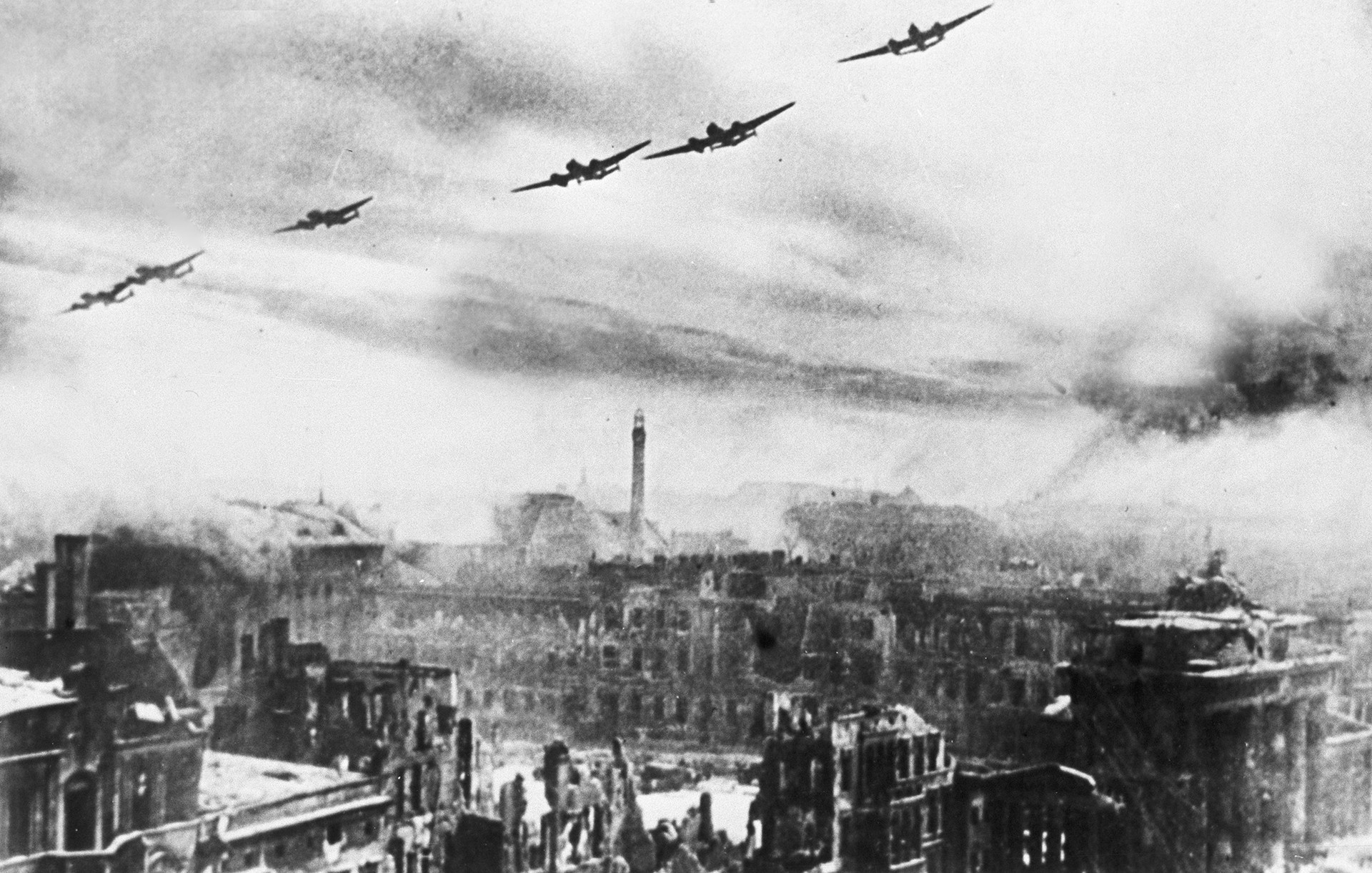 the first bombs fell on the Soviet capital in July 1941, the Soviet leadership decided not to leave such action unanswered. Over the course of one month, a special air squadron based on the Moonsund archipelago in the Baltic Sea made regular raids to bomb the German capital.

Although failing to inflict serious harm, such raids gave a huge psychological boost. They showed enemies, allies and the Soviet people alike that the country had not surrendered and was continuing to fight. 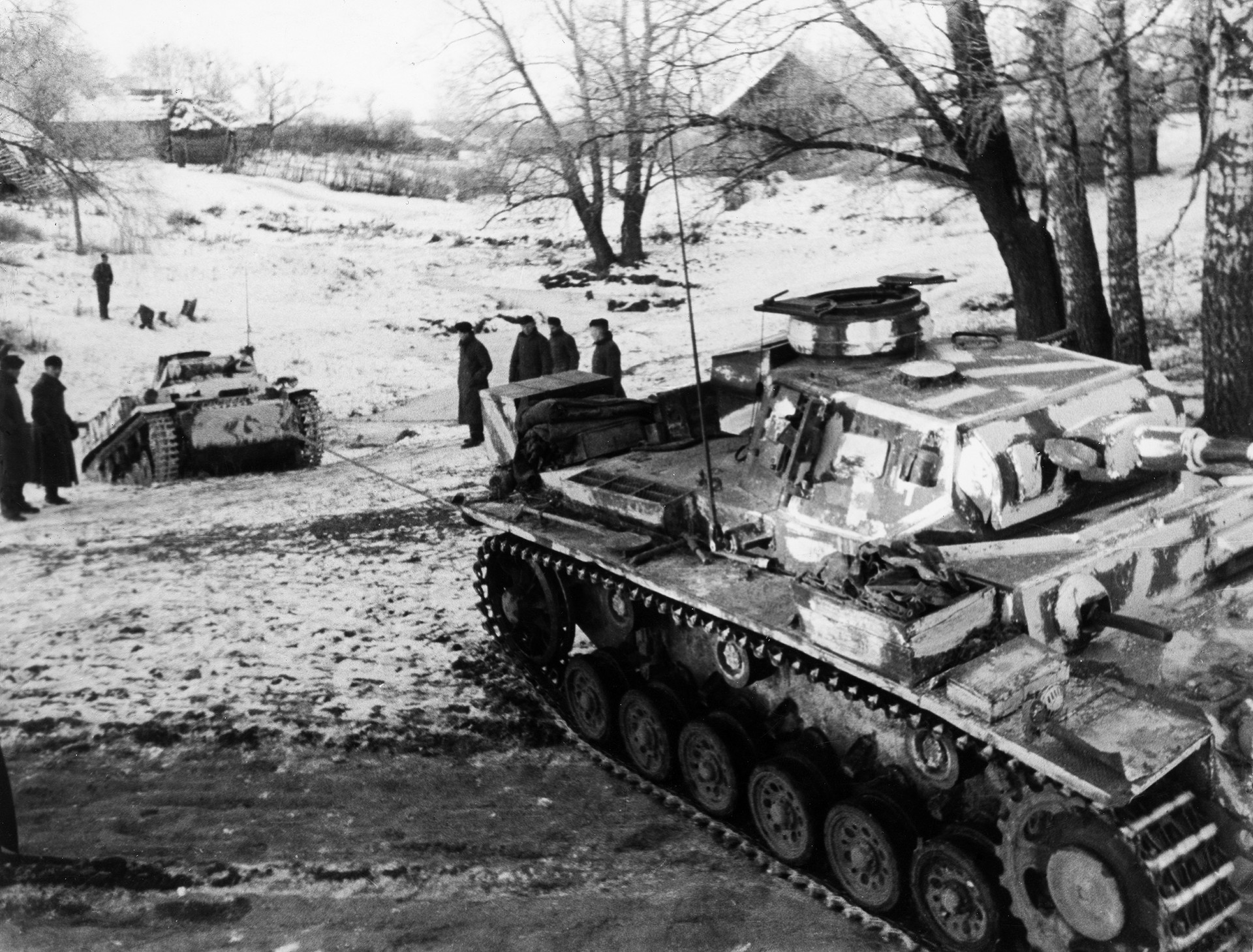 the conventional meaning, “General Frost” (meaning the Russian winter) wasn’t always on the Russian side. The moderate cold in November, when the Wehrmacht was approaching Moscow, created no problems for the Germans. On the contrary, it froze the ground and helped them maneuver.

“The cold froze the swamps, and the German tank and motorized units - the main enemy strike force - were freer to roam. We felt this immediately. The enemy command started to use tanks off the roads,” Marshal Konstantin Rokossovsky recalled in his memoirs.

Later, when the Soviet armies went on the counteroffensive in December-January, extremely cold weather set in. The attacking Soviet soldiers froze in the fields and sank in the deep snow, while the Germans clung onto their positions in the seized settlements outside Moscow. 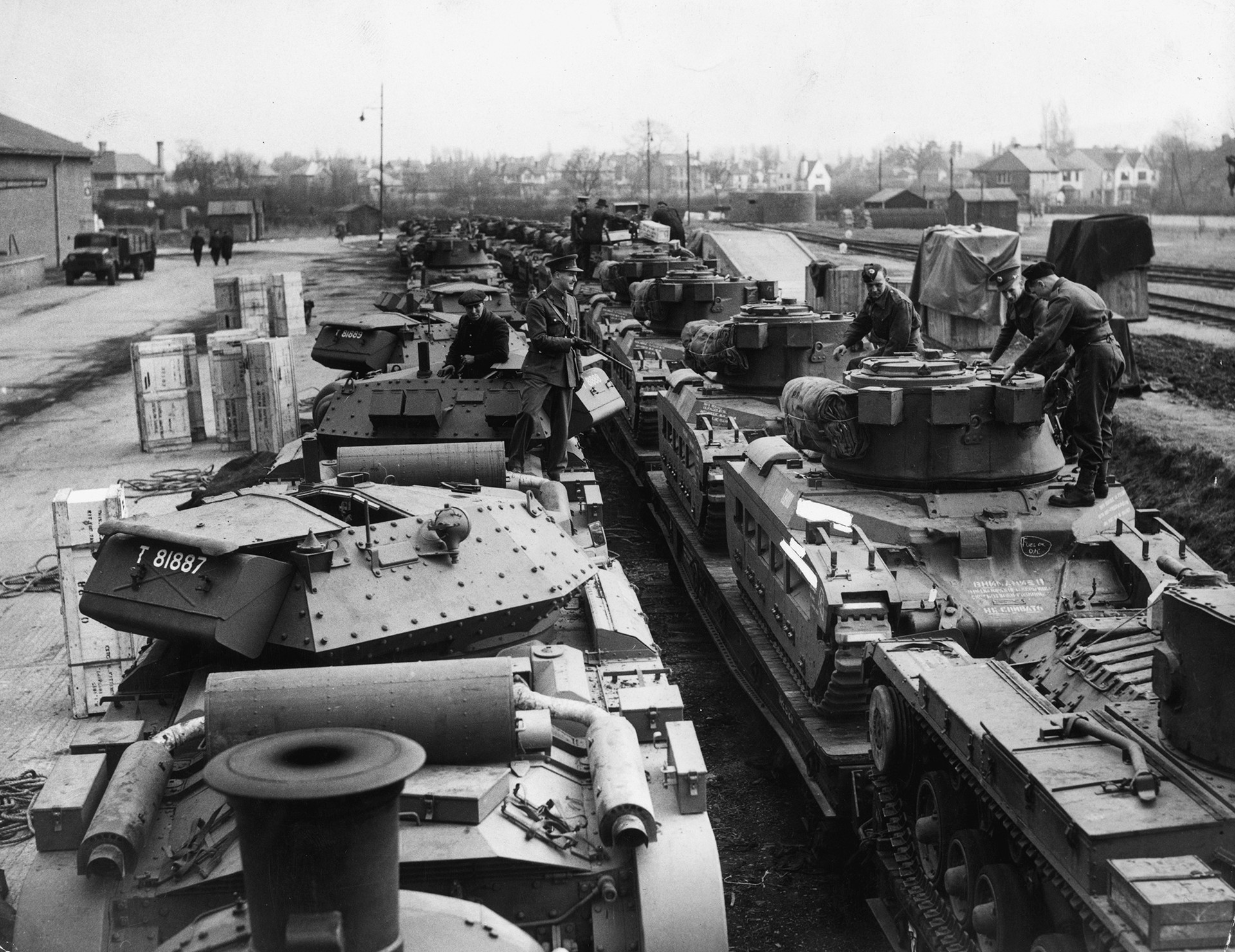 Right before the Battle of Moscow started, the Soviet Union received the first delivery of military equipment from Britain as part of the British Lend-Lease assistance program to the USSR.

In November, the first Matilda and Valentine infantry tanks joined their Soviet steel counterparts on the outskirts of the capital. Often, Soviet crews had to learn how to drive the foreign machines right there on the front lines.

Besides tanks, British Hawker Hurricane and Curtiss Tomahawk fighters flown by Soviet pilots took to the skies over Moscow. 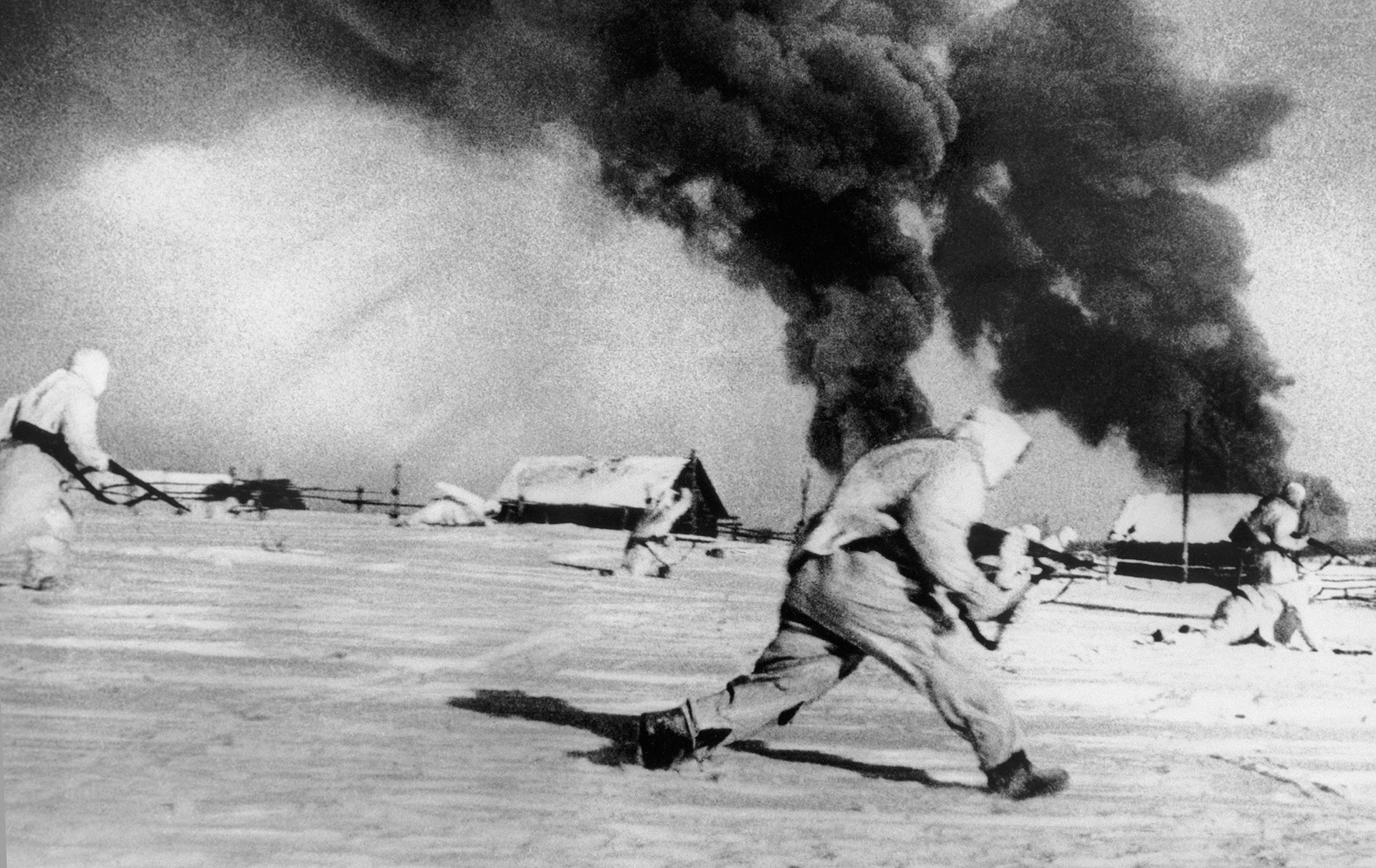 The Soviet counteroffensive became possible due to the appearance of fresh divisions from Siberia and the Russian Far East. Until the very last minute, Stalin had kept a significant part of the troops on the border with Manchuria, expecting a Japanese attack.

However, after the Soviet spy Richard Sorge reported that the Japanese Empire was not planning to start a war against the USSR in 1941, several dozen divisions were redeployed to Moscow, where they tipped the scale in the Soviets’ .