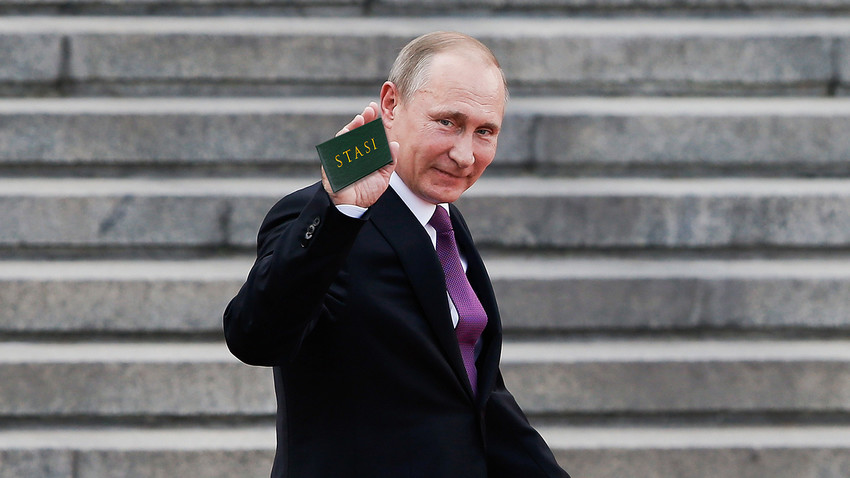 Getty Images
What does the discovery reveal, why is one stamp missing, and why is the Russian President looking away from the camera?

Stasi is an abbreviation for Staatssicherheitsdienst: The Ministry of State Security of the German Democratic Republic (East Germany).

This security service was notorious for its extensive network of informants and surveillance of the country’s population.

Although the Stasi was modeled on the KGB and imitated  the Soviet secret police, it was a separate organization with its own internal structure. 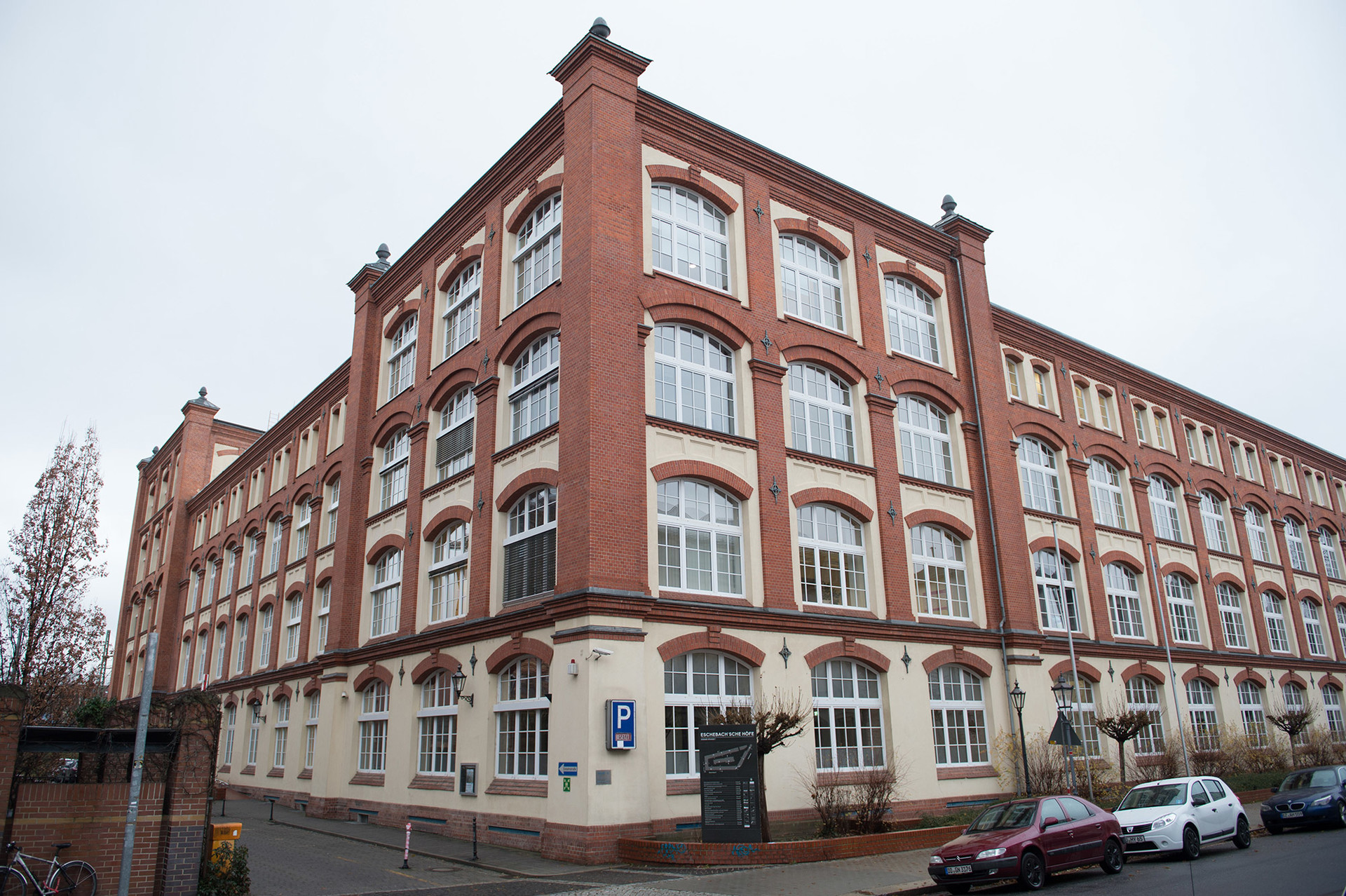 The Stasi building in Dresden, Germany.

2. Does the ID mean that Putin worked for the Stasi?

No. Although the ID was issued by the Stasi, and bears Vladimir Putin’s photo and what appears to be his signature, it does not prove that Putin was in the East German spy agency’s ranks. Every KGB liaison officer stationed in East Germany automatically received a Stasi ID card, granting them access to the Stasi’s local headquarters, informants and information. 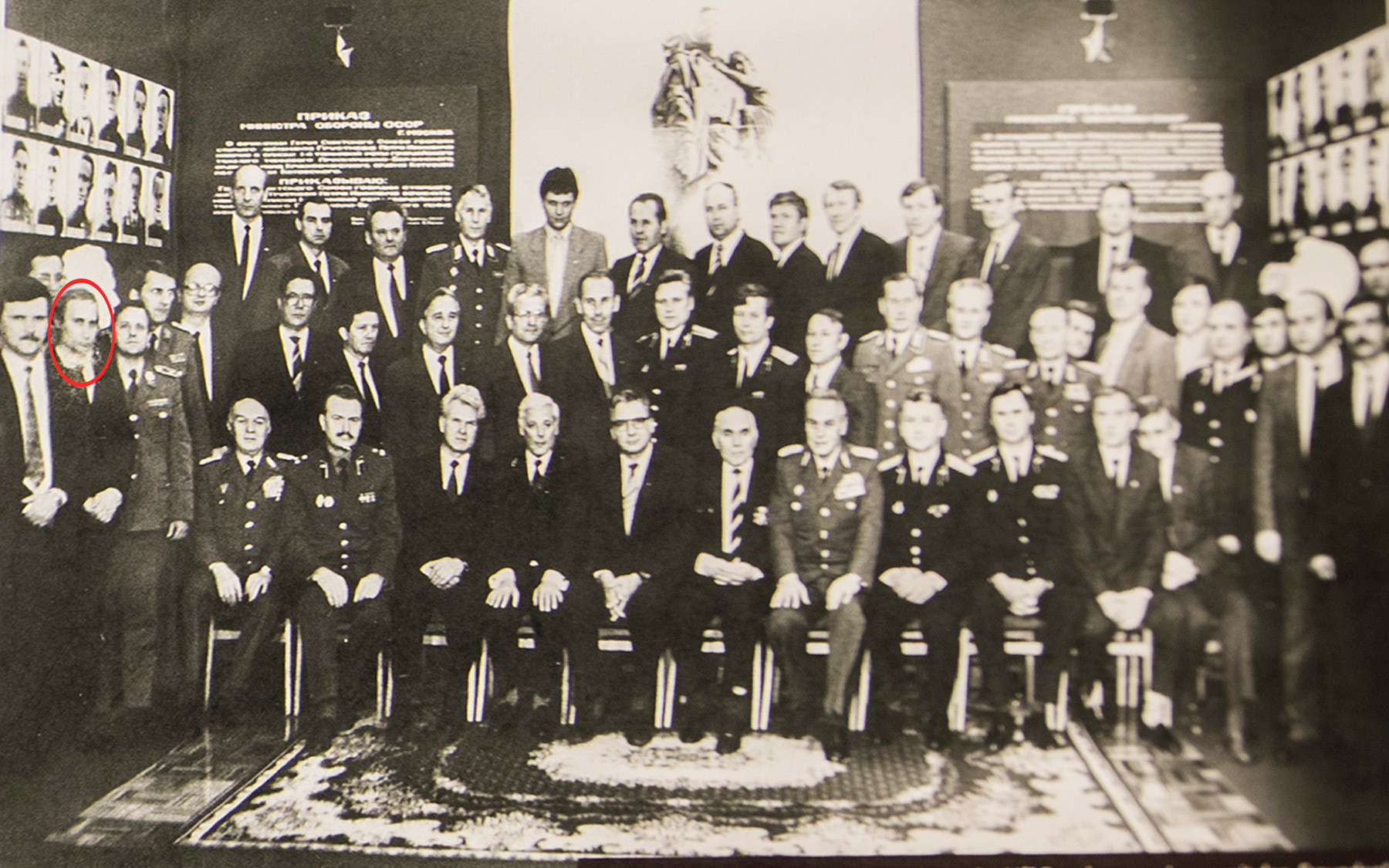 This picture shows a photo of Vladimir Putin as he stands in a group of senior Soviet and East German military and security officers at the regional office of the Stasi in Dresden.

Putin was stationed in Dresden as a KGB officer from 1985 to early 1990, and thee ID card may indicate that his tasks in that East German city might have included communication or coordination between the KGB and the Stasi.

3. Why does the young Putin look away from the camera?

The picture of the 33-year old KGB officer strikes some people as unusual: Putin deliberately looks away from the camera, his head tilted a little as if to simultaneously demonstrate the front and side of his face. 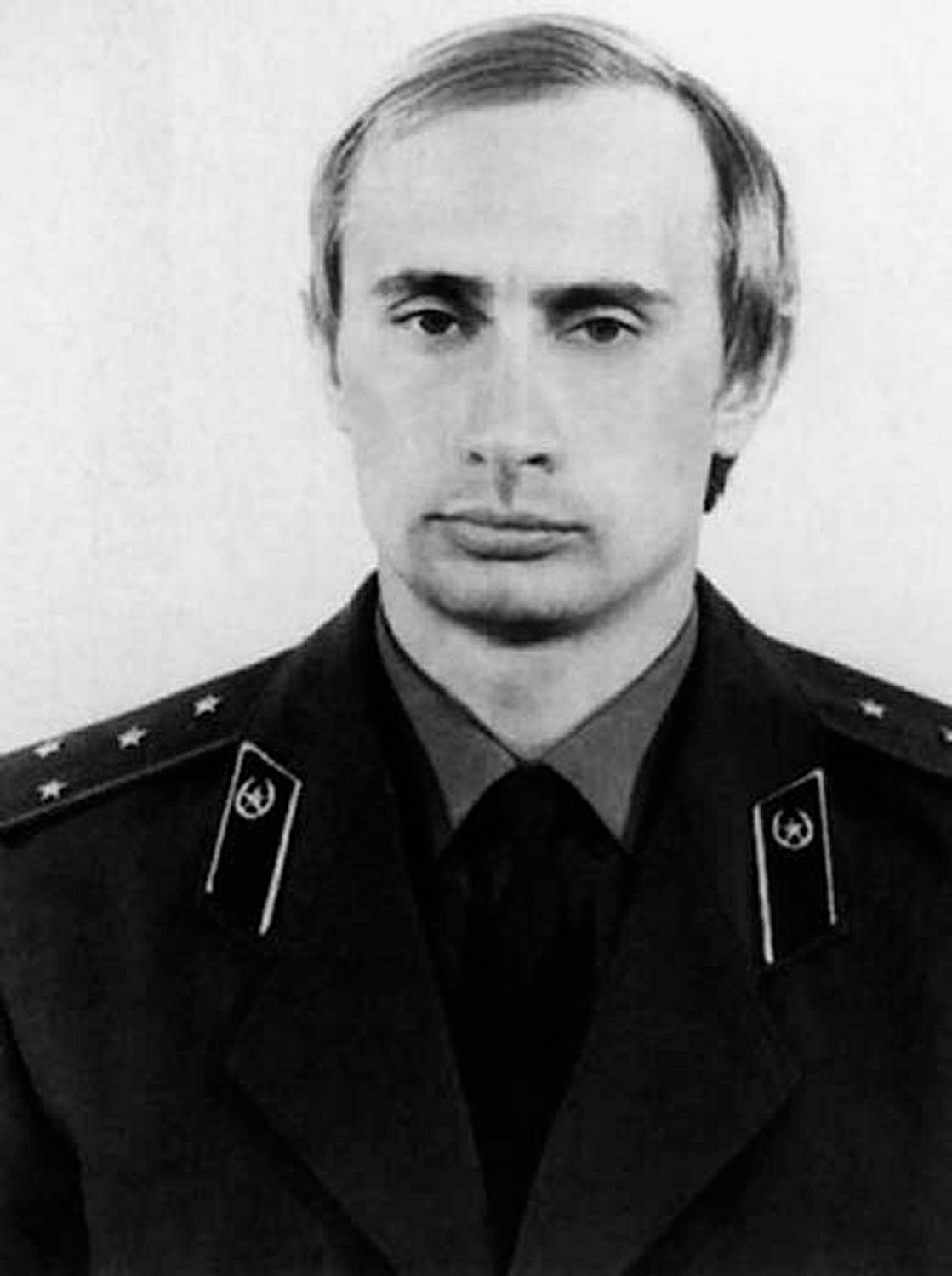 Available photos of ID cards issued by the KGB before 1990 show that this technique was used often. This angle gives the impression of a slightly better view of a person’s appearance, demonstrating both the front and side of his face in a single picture. This was also a standard way of taking photos in East and West Germany at the time. By looking away, Putin must have simply followed the photographer’s instructions.

4. What does the German word on the front of the ID card means?

Bezirksverwaltung refers to the Stasi district that issued the card. In Putin’s case, it was Dresden, the city where he was stationed.

5. What are these stamps on the back of the card?

These are validation stamps required to prove that the card has not expired and to prevent a potential security breach. A card was validated once every quarter of the year. Notably, a validation stamp for the last quarter of 1986 is not seen. This might be due to mere negligence on part of the Stasi, or it might be that Putin did not need access to Stasi resources in this period. The exact reason for this stamp missing is not known.

6. What was Putin’s reaction to the discovery?

The Russian President did not comment on the discovery of his ID card. Presidential press secretary, Dmitri Peskov, assumed that since the KGB and the Stasi closely cooperated the possibility of such a card being issued is not a surprise. 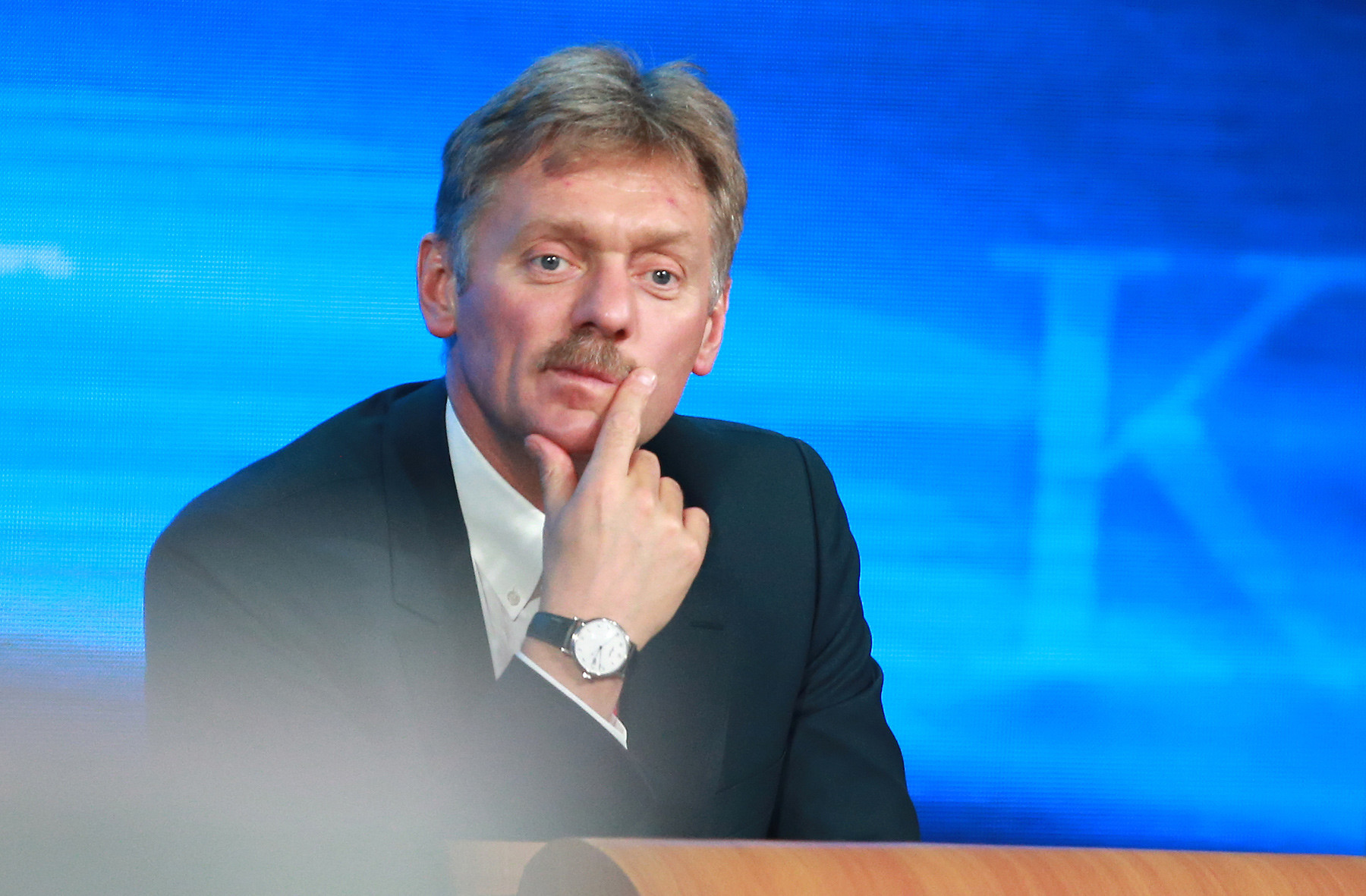 Here is how not to blow your cover as a CIA spy in Russia.