4 best-loved Americans in the USSR

History
Oleg Yegorov
Getty Images, Sputnik, Freepik
What do a little girl, a U.S. president, and a black human rights activist have in common? All of these Americans were extremely popular in the Soviet Union. 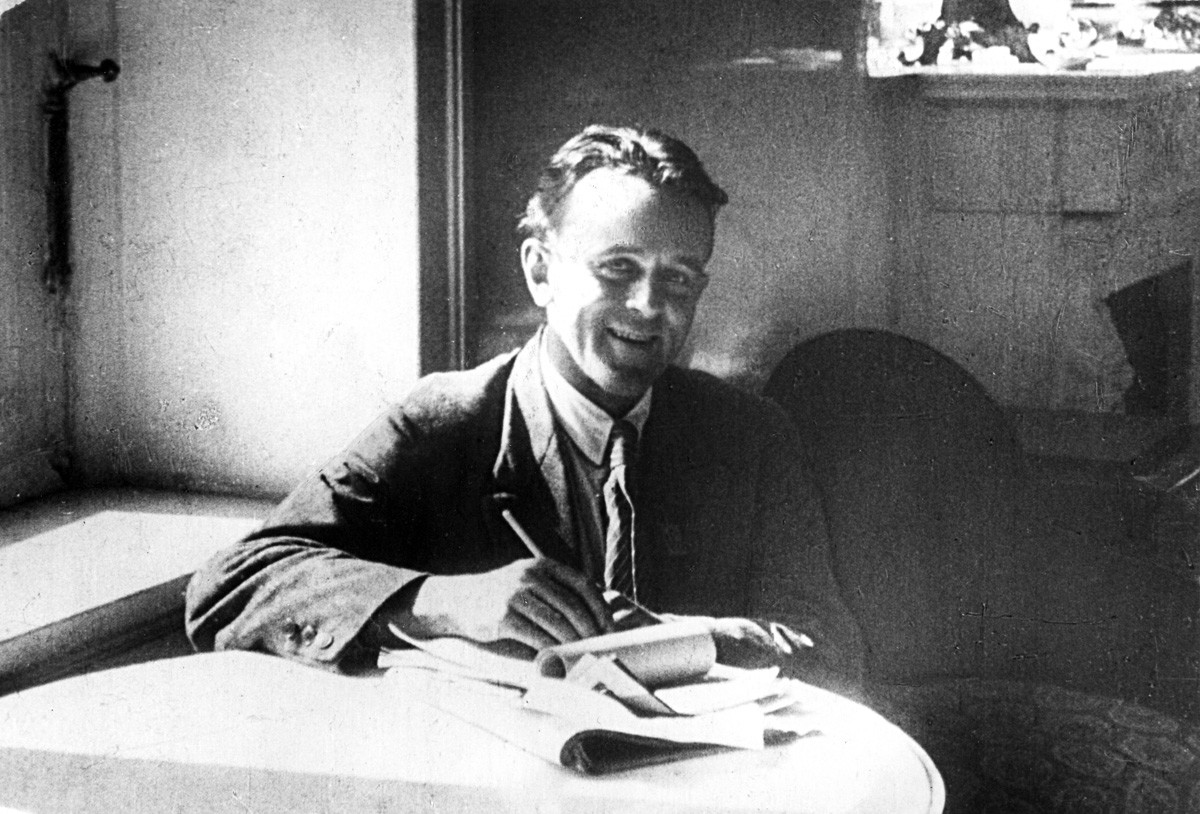 Being buried near the Kremlin wall, next to Vladimir Lenin’s Mausoleum, is a serious marker of a successful Soviet life (should we say afterlife?). The only American honored this way is John Reed, a Harvard-graduate journalist from New York, who dedicated his life to writing about revolution and war.

After publishing numerous articles and essays on the revolution in Mexico and from the trenches of WWI, Reed traveled to Russia where he witnessed the October Revolution of 1917. That inspired him to write his best-seller – Ten Days That Shook the World. The book remains one of the main sources on the Russian revolution even though Reed, a socialist, was partisan in his work.

“No matter what one thinks of Bolshevism, it is undeniable that the Russian Revolution is one of the great events of human history,” . Lenin himself wrote an introduction for the book. Reed, who co-founded the Communist Party USA (CPUSA), was on another trip to his beloved Soviet Russia in 1920 when he fell sick and died of typhus. 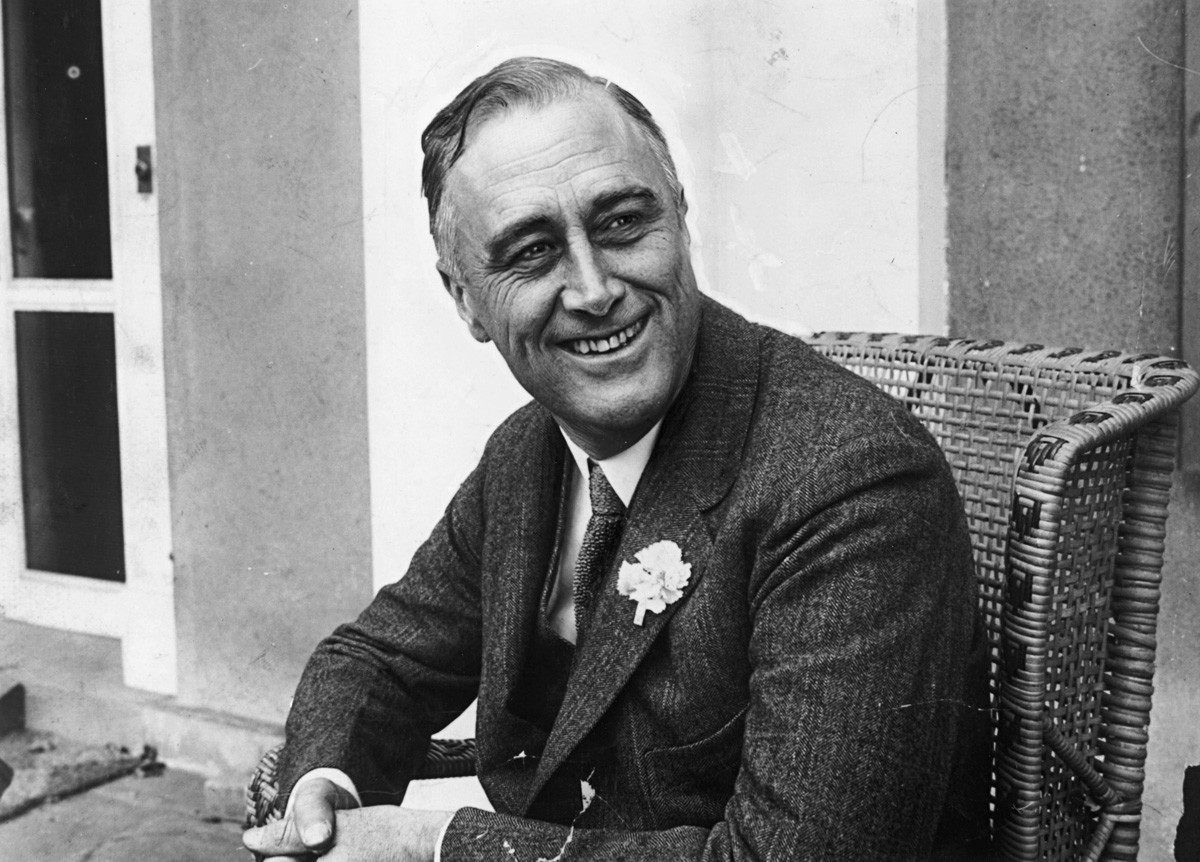 An iconic political leader of the 20th-century who led the U.S. through the hardships of the Great Depression and WWII, Roosevelt established diplomatic relations with the Soviet Union in 1933, soon after his inauguration. It would be an exaggeration to assume that FDR sympathized with communism but as a president who put so much effort into defeating the Axis, Roosevelt sought stable relations with the powerful USSR amid serious opposition from his administration.

Throughout the war, FDR closely worked with Joseph Stalin and even bonded with the Soviet leader, unlike Winston Churchill, a hardcore anti-communist. Cooperating diplomatically while setting the ground for the United Nations, the two leaders had good relations which helped to destroy Nazism.

“The Soviets would later mourn a safer world they believed Roosevelt would have created if he’d lived. To them, he was a dear friend who passed away too soon,” The Christian Science observing a book on Stalin-FDR’s relations. That is true: after Roosevelt died in 1945 the bilateral relations quickly deteriorated. The Soviets even named a street in the city of Yalta after Roosevelt. 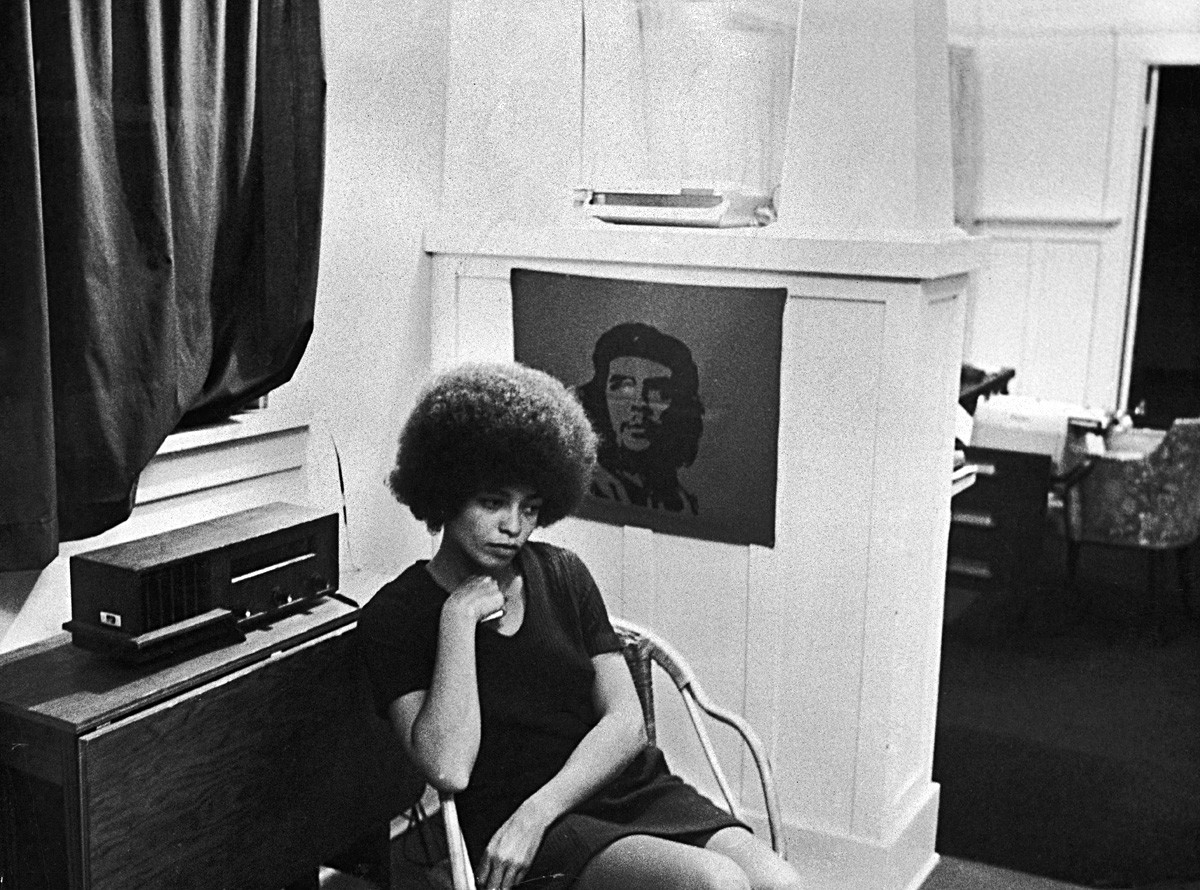 From 1969-1970, Angela Davis was the ideal American for the USSR to sympathize with: a young intellectual African-American communist oppressed by the authorities. Ousted from the University of California for her Marxist views, Davis faced imprisonment after she was caught in possession of a gun found at a crime scene when a member of the Black Panthers attacked a courtroom.

The public support for Davis, who never shot anyone herself, was huge: thousands of Americans rallied for her cause, while left-wing rockers, including John Lennon, wrote songs about her. The Soviet propaganda machine also fired up.

“The young communist is acting bravely in front of the racist bourgeois trial!”stated the Soviet television. Citizens signed dozens of petitions demanding to free Davis and protests raged in front of the American embassy. When the jury acquitted Davis, the USSR invited her to visit and treated like a real star. “They threw flowers to me, there was so much fun and joy around,”recalls Davis. A 74-year-old academic now, she still remembers the warm welcome in the USSR. 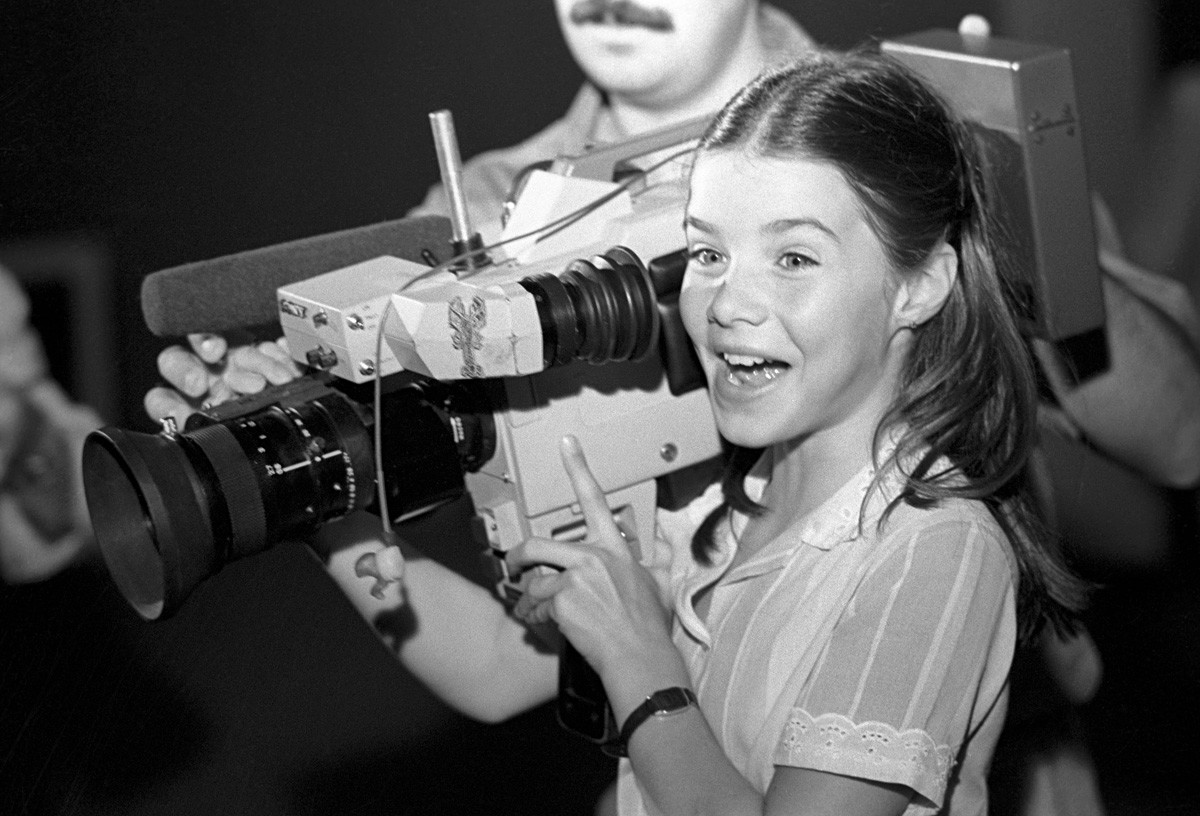 By the early 1980s, both the U.S. and USSR were sick of the Cold War and prospects of it going nuclear, especially after ex-KGB chairman Yuri Andropov became head of the Soviet Union. Ten-year-old schoolgirl Samantha Smith from Maine asked her mom: “If everyone is so afraid of him, why don’t they ask him if he is going to start a war?” Her mother suggested Andropov a letter, which Samantha did.

“Dear Mr. Andropov,”  wrote Samantha “Why do you want to conquer the world or at least our country? God made the world for us to share and take care of.” She asked him if there was going to be a war and to write back.

The innocent sincerity of her letter was so touching that the Soviet authorities published it in the Pravda newspaper - and Andropov answered, thanking her for her letter and saying “We in the Soviet Union are trying to do everything so that there will not be a war on Earth.” He also invited Samantha to visit the USSR, which she did in 1983. The media followed her every step as Samantha visited Artek, the main Soviet Pioneer camp, played with Soviet children, and said at the press conference that Soviet people were “just like us.”

The little girl’s bravery and frankness charmed the whole USSR. She became a symbol of hope and peace in the world tired of fear. Both the USSR and the U.S. mourned the tragedy in when she died in an airplane crash. Just five years later, the Cold War Samantha was so afraid came to an end.