‘General Frost’: How the Russian winter terrified the country’s enemies

History
Boris Egorov
The cruel and ruthless Russian winter often assisted Russian troops to hold and crush the advancing enemy. However, there were cases when the capricious “General Frost” turned its weapon against its ally.

This important Russian ally has many names: General Frost, General Winter, or General Snow. The harsh Russian winter was a powerful weapon Russia used against its enemies, who were pampered by the mild European winters. 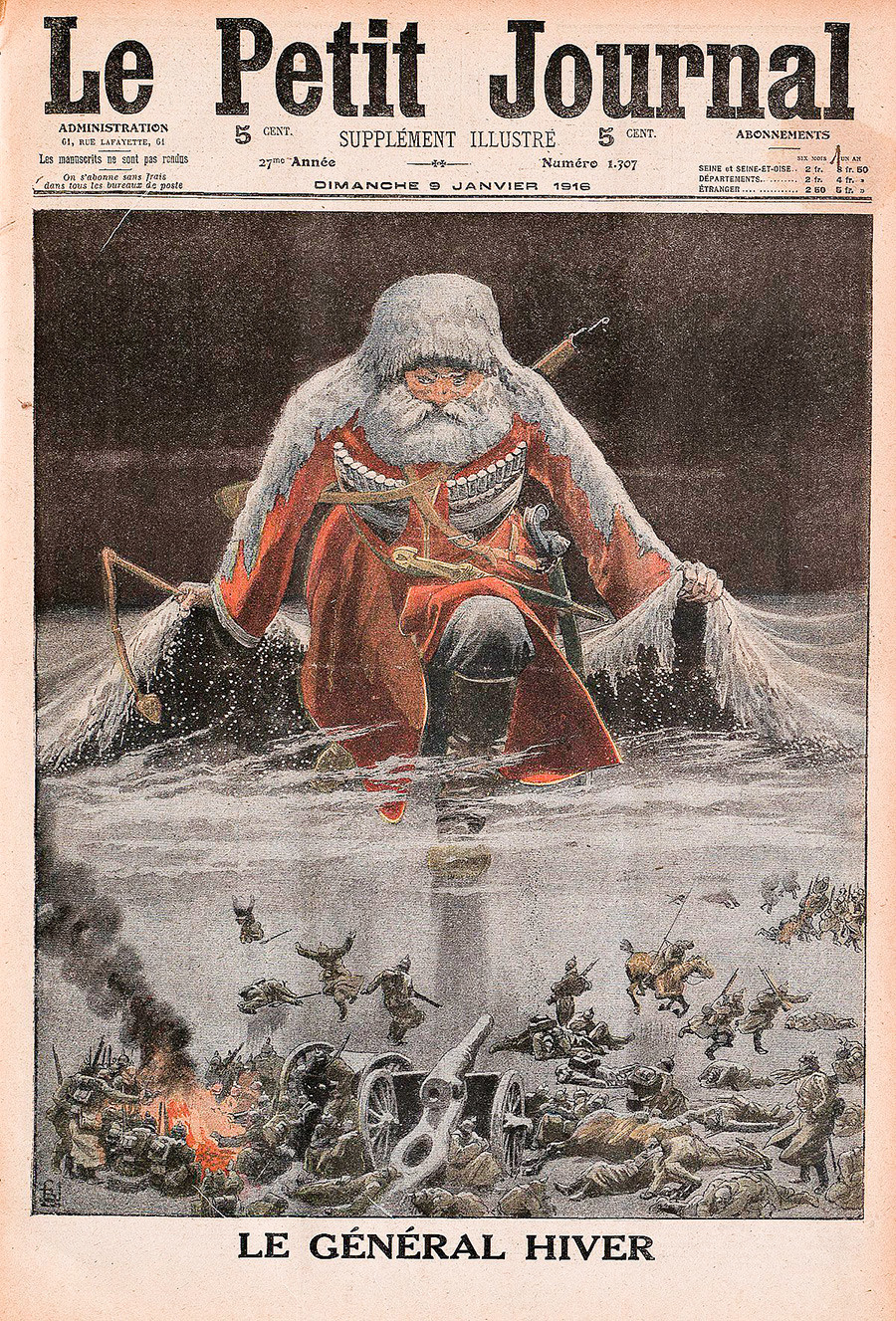 The first time the name “General Frost” appeared was in 1812 in a British satirical cartoon dedicated to Napoleon’s catastrophic Russian campaign. The cheering British wrote: “General Frost shaving little Boney.” Since then the name has become iconic. 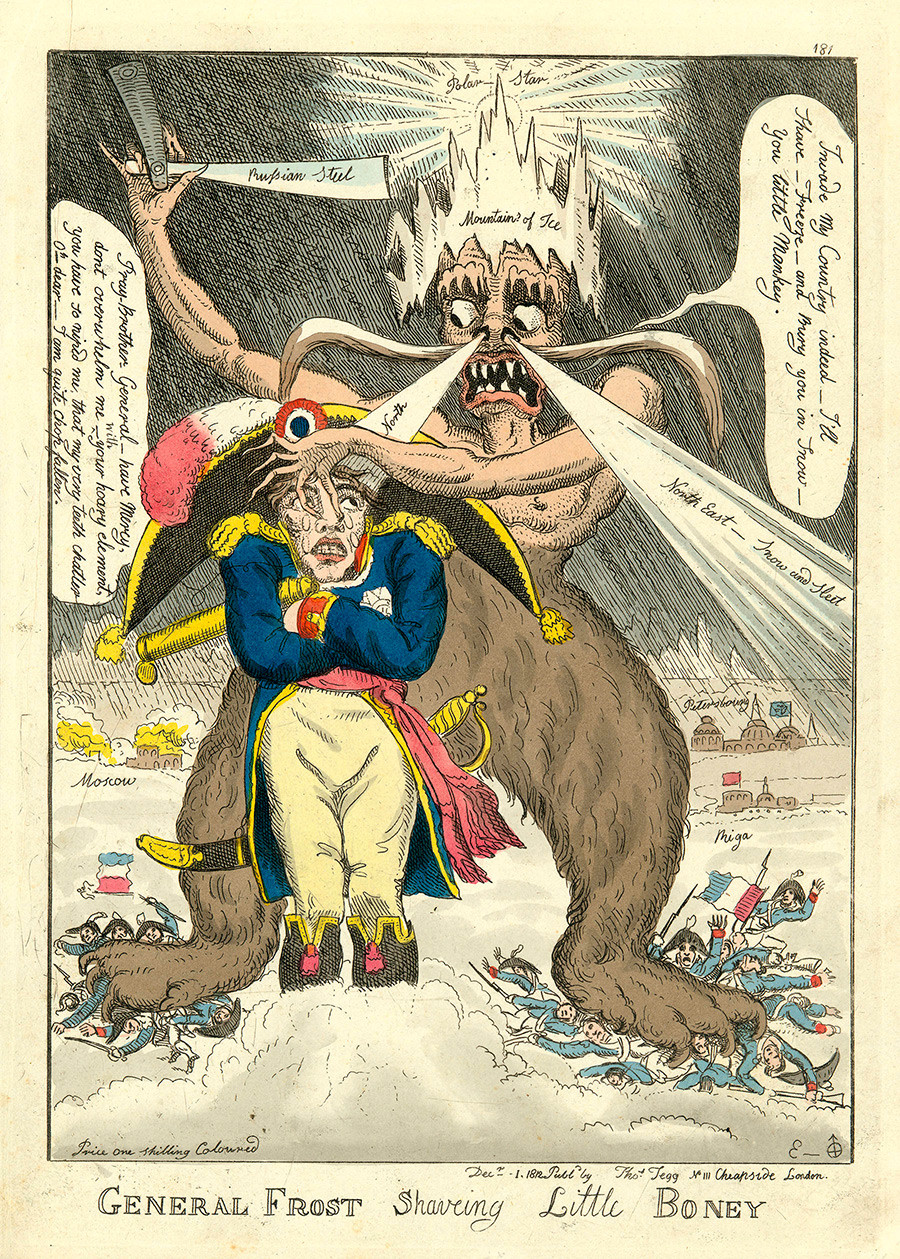 Napoleon’s generals wrote in their memoirs that the Russian winter was the main reason why the Grande Armée was defeated. But that’s a face-saving ploy. The French troops were in fact crushed by the Russian soldiers’ fortitude, the widespread partisan war and the clever tactics of the Russian command, which exhausted the enemy. 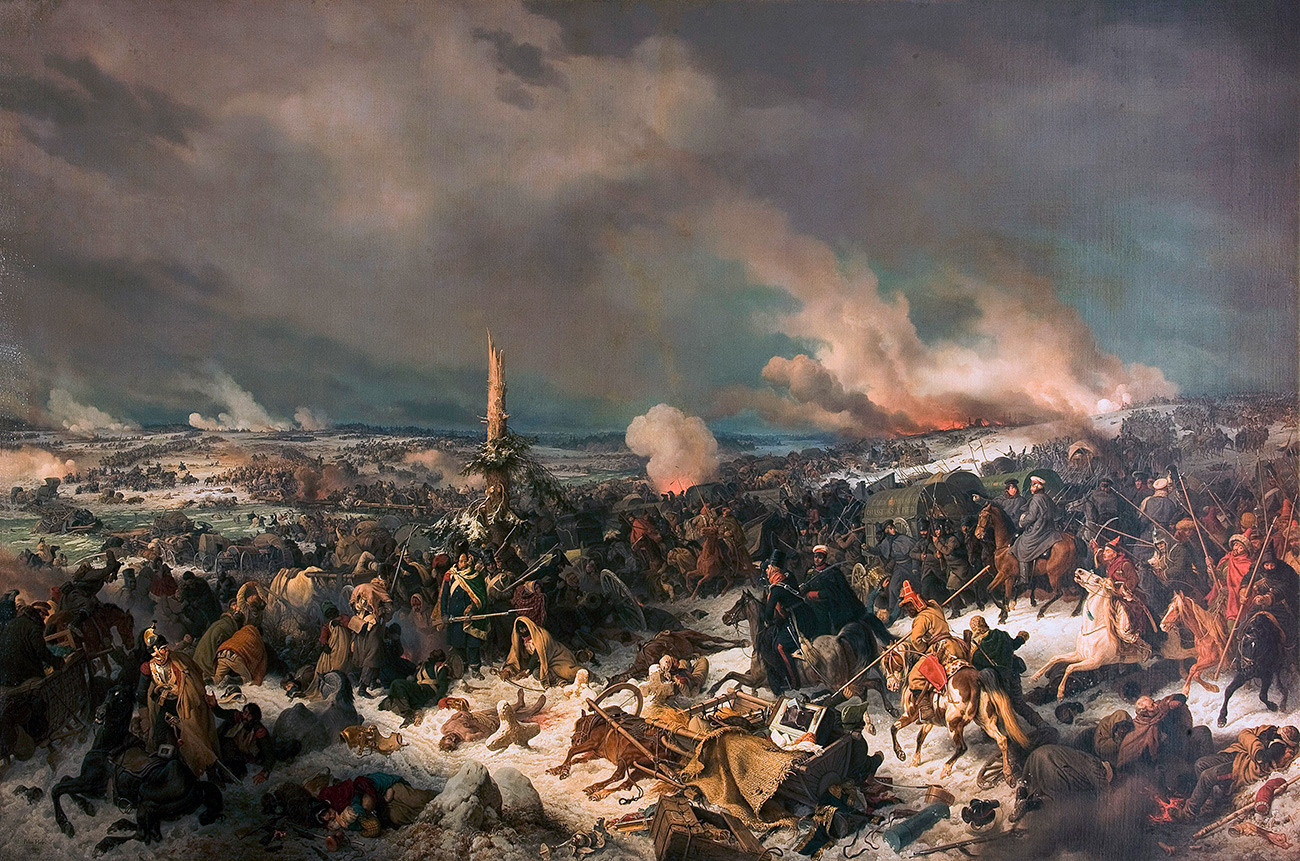 Nevertheless, “General Frost” did strike a deadly blow against the French. The severe frost took a dreadful toll on the ill-prepared Grande Armée on its way out of Russia. Only a few tens of thousands of soldiers out of 600,000 returned home, and winter played a not inconsiderable role in this. 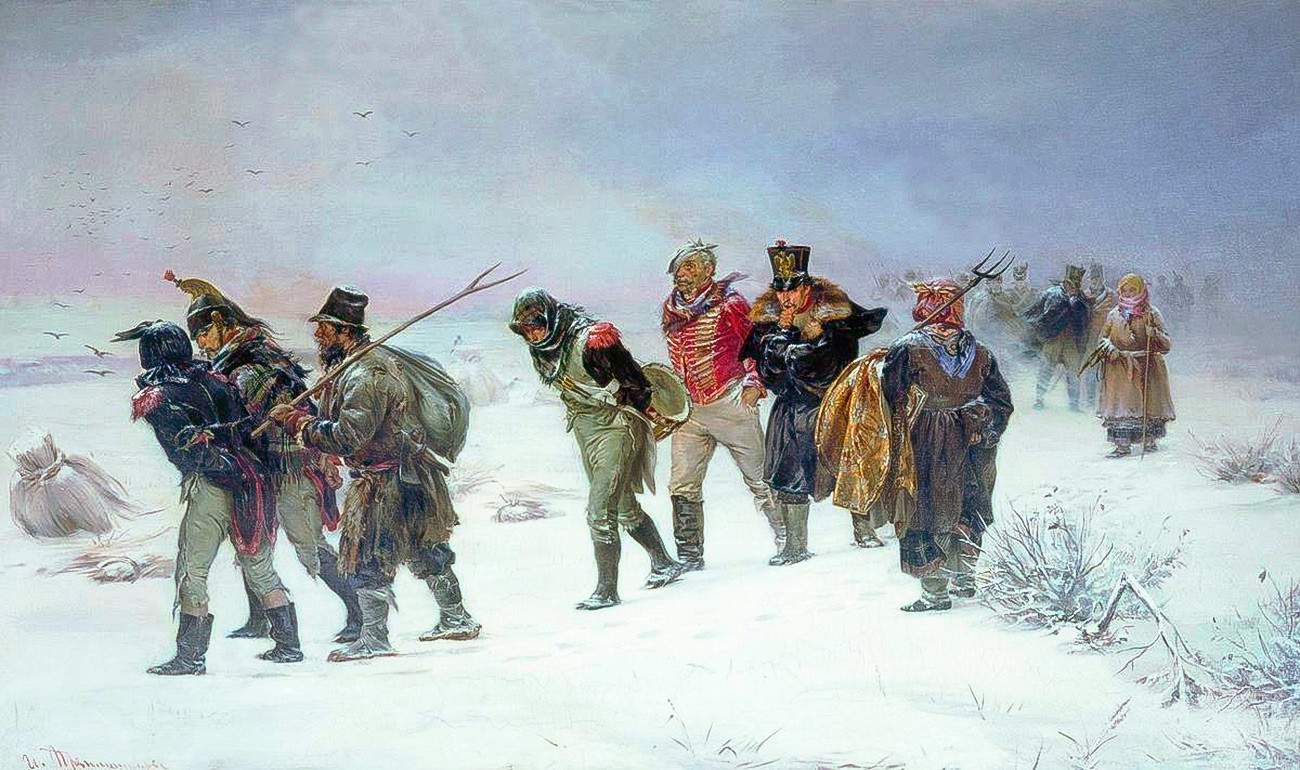 True, “General Frost” showed itself a century before the name appeared. In 1708, during the Great Northern War between Sweden and Russia, the army of Charles XII spent the winter in Ukraine. There, it was struck by the coldest winter that Europe had seen in 500 years. 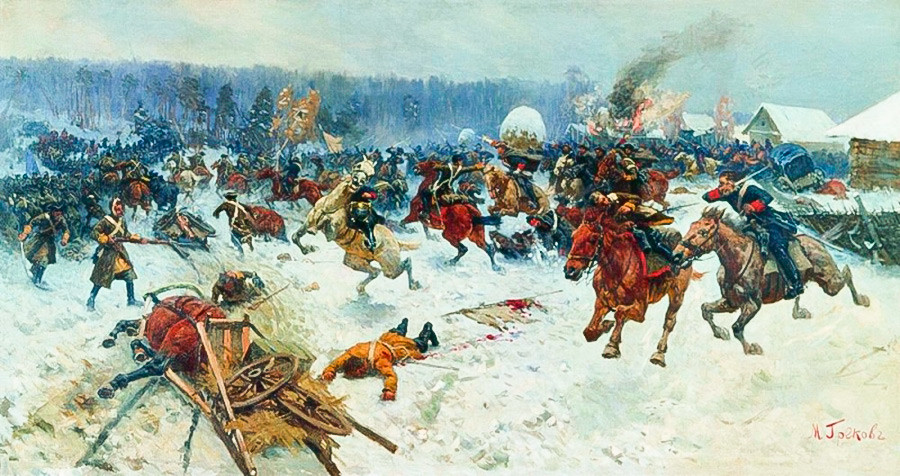 The harsh Scandinavian warriors were no strangers to the cruel cold, but definitely not for this one. Almost half of the Swedish soldiers and horses froze to death. This significantly helped Tsar Peter the Great in the decisive Battle of Poltava, when the Swedes were totally crushed. 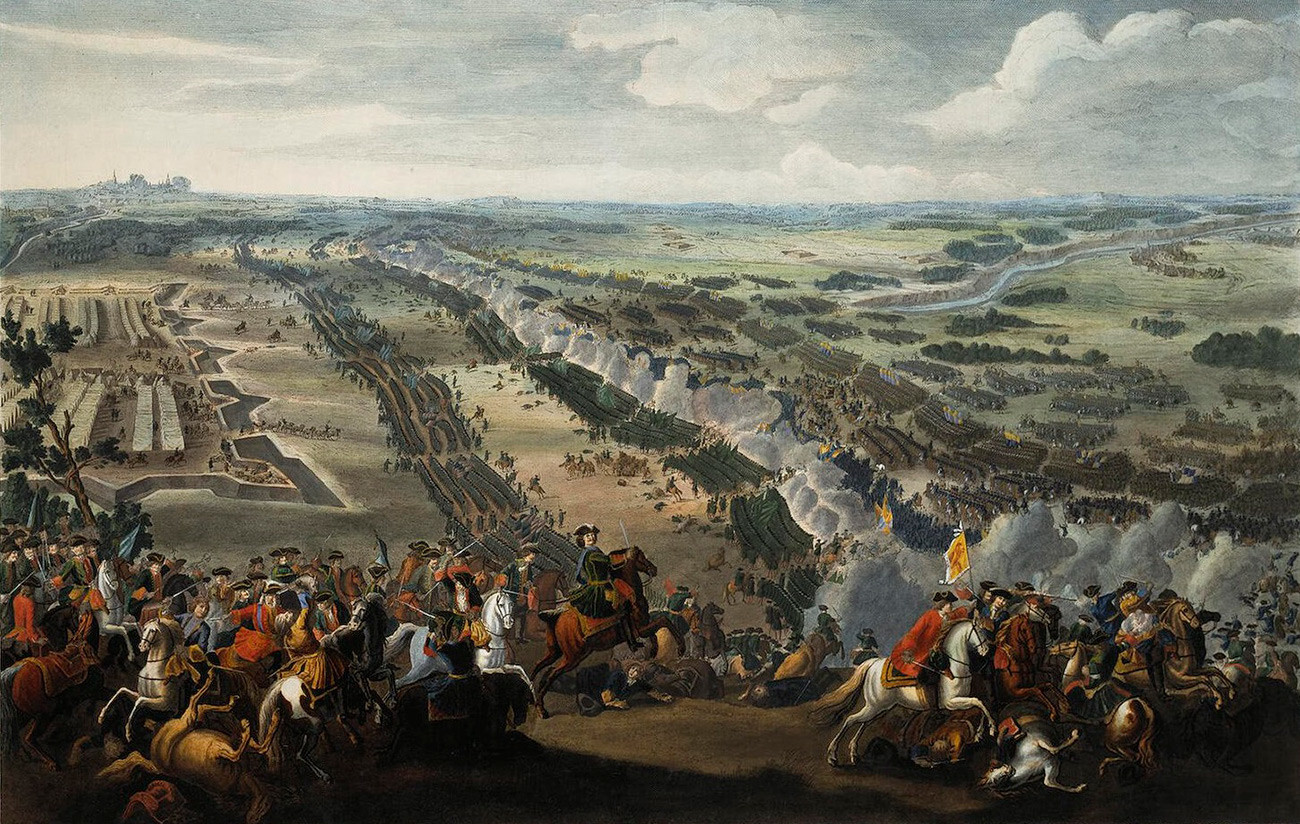 “General Frost” was not always on the Russian side. During the Winter War, for instance, the advancing Soviet troops faced one of the cruelest winters of the 20th century. Entire divisions cut off and surrounded by the Finns froze to death in the deep snow. The Soviet Union won the war, but paid a high price with over 126,000 dead (the Finns lost 25,000). 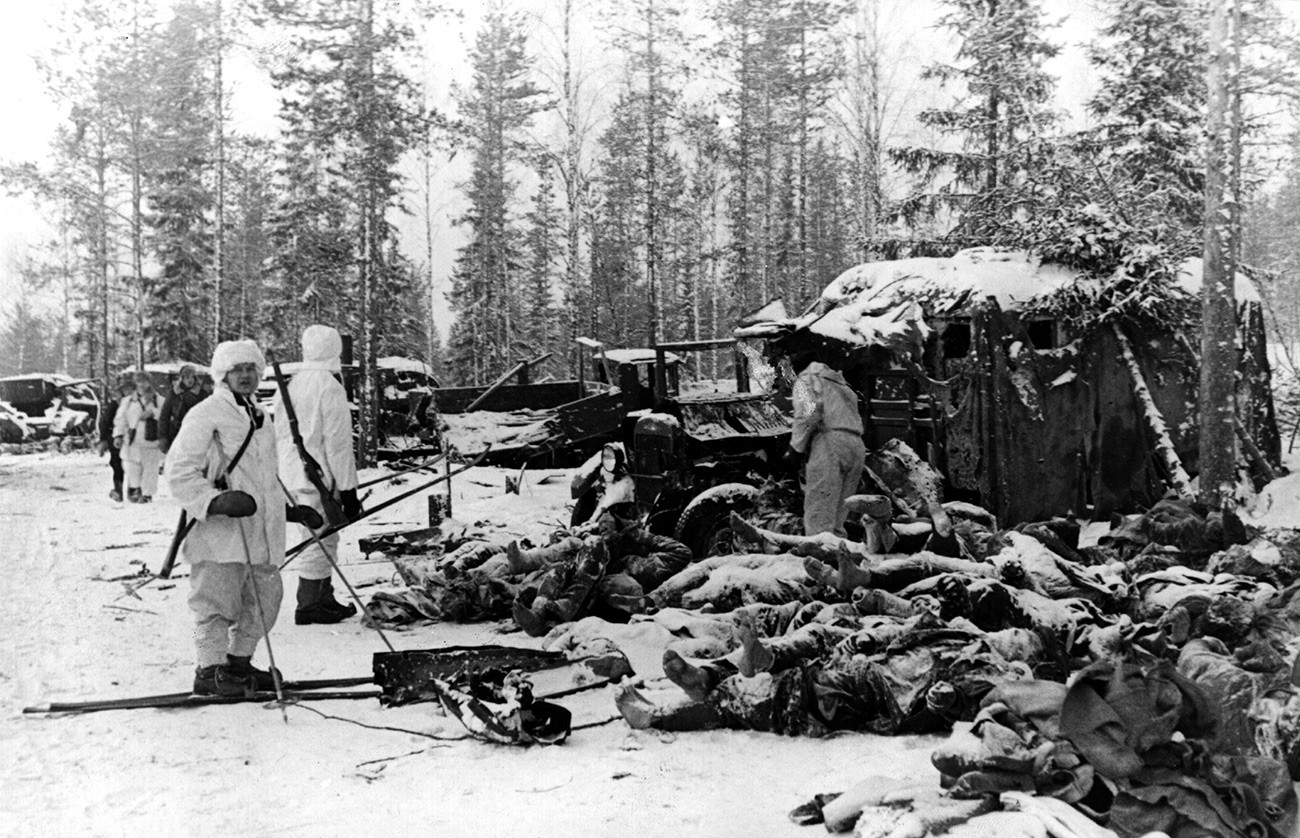 Another case when the Russian winter could hardly be called a Soviet friend happened during the Battle of Moscow. Wehrmacht generals asserted that the severe cold of -30 and even -50C stopped their offensive. The weather data, however, showed that November of 1941 was rather moderate and conducive to an advance. It froze the ground and helped the German armored divisions to maneuver. 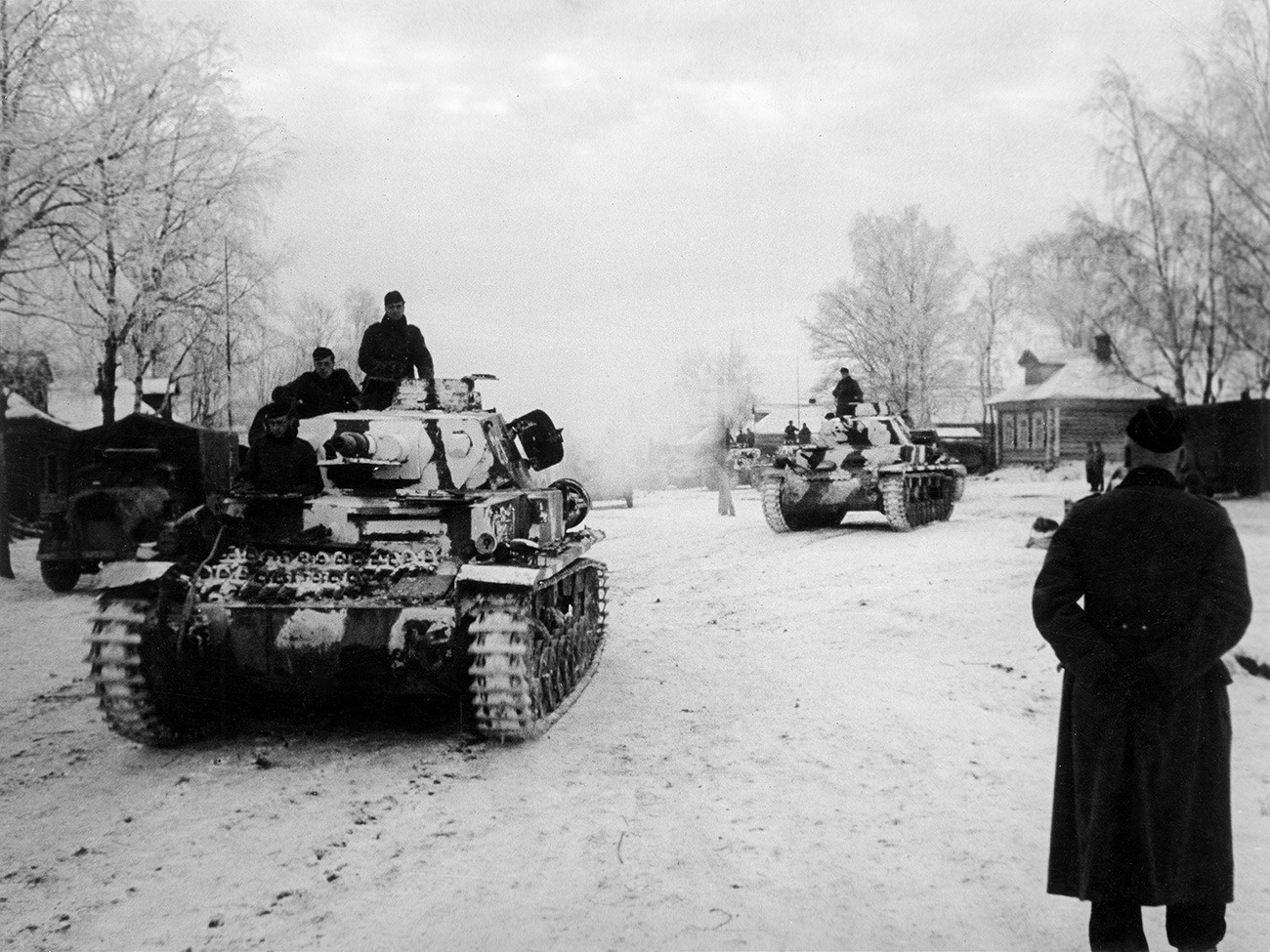 “The cold froze the swamps, and the German tanks and motorized units - the main enemy strike force - were freer to roam. We felt this immediately. The enemy command started to use tanks off the roads,” Marshal Konstantin Rokossovsky recalled in his memoirs. 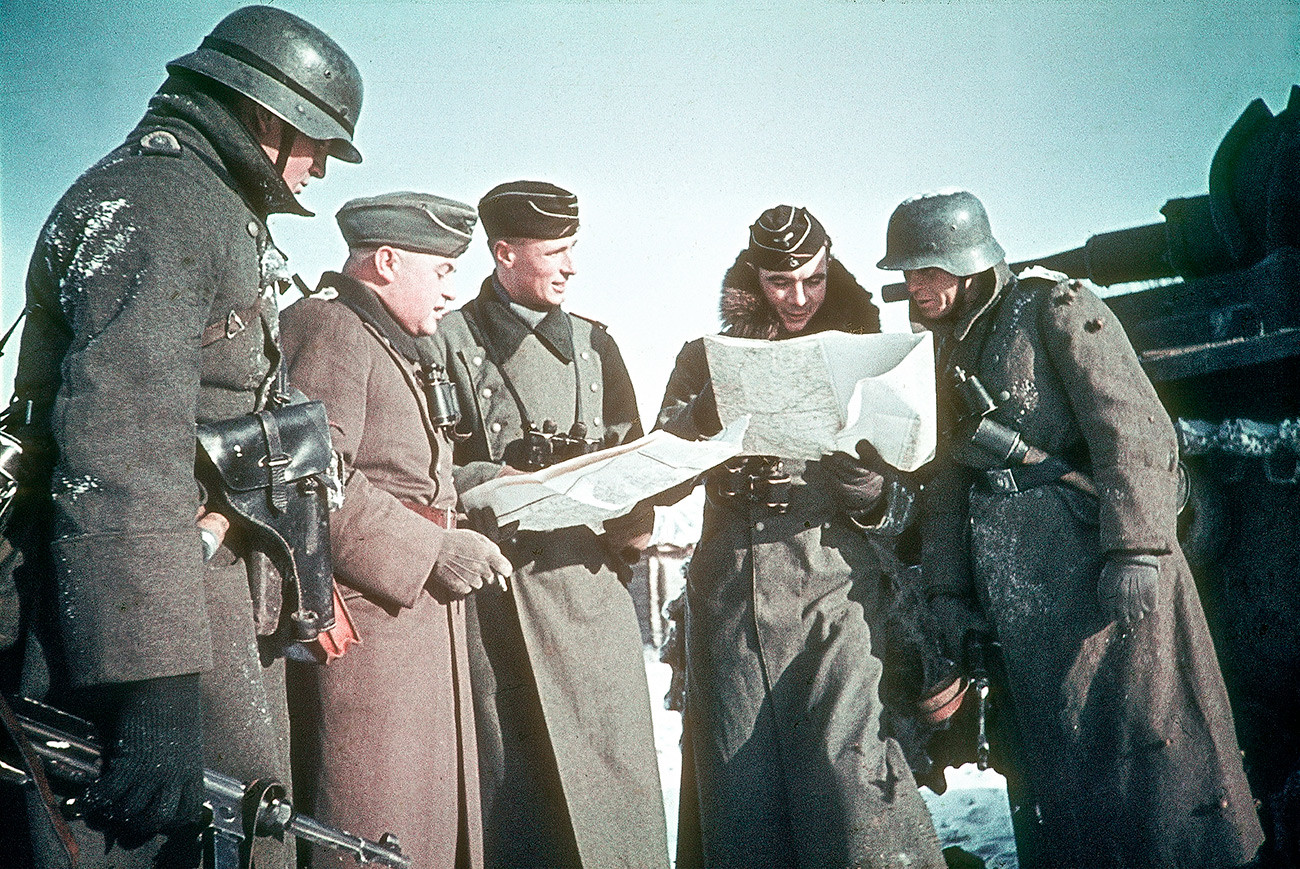 Later, when the Soviet armies went on the counteroffensive in December-January, extremely cold weather set in. The attacking Soviet soldiers froze in the fields and sank in the deep snow, while the Germans clung onto their positions in the seized settlements outside Moscow. 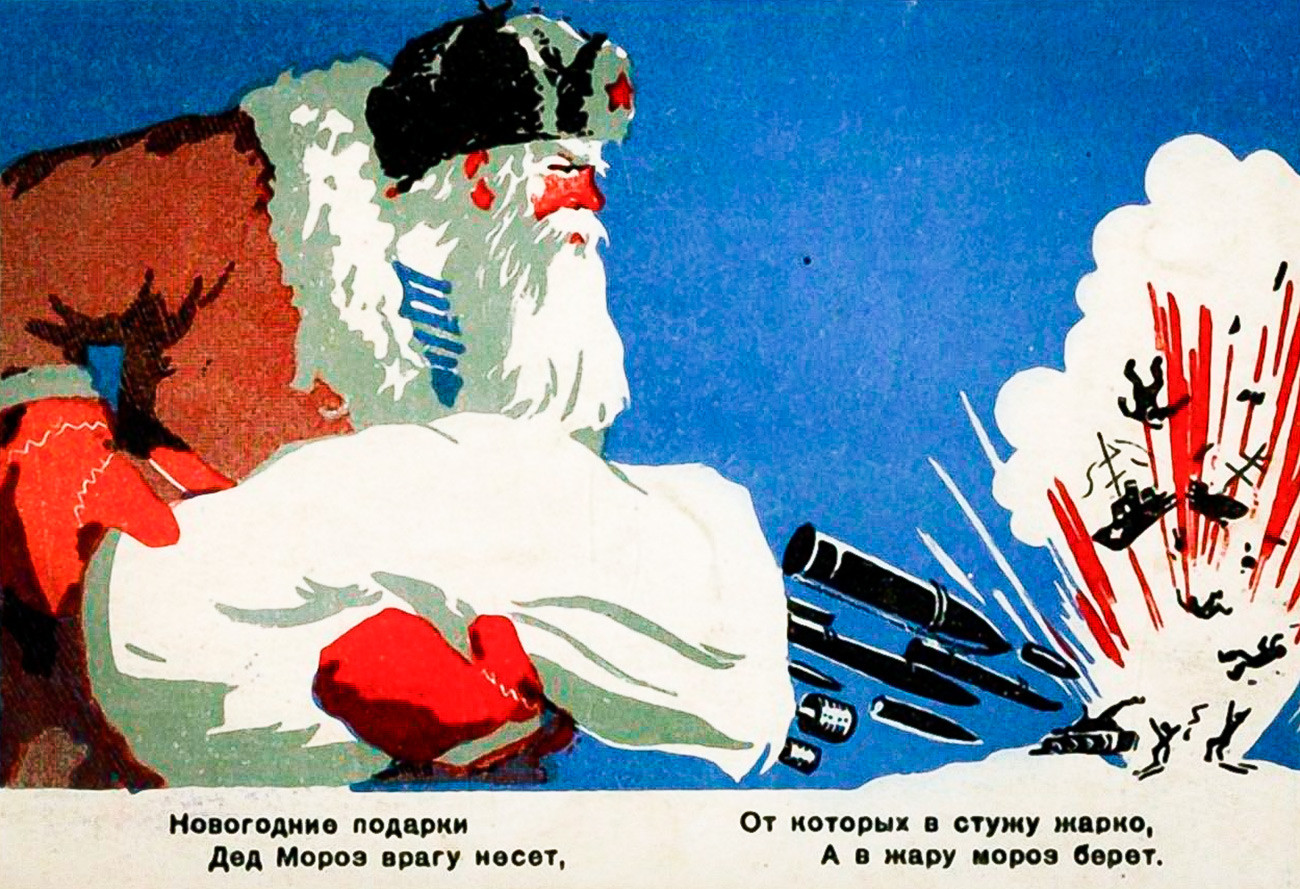 On the whole, the Russian winter greatly helped the Soviets in defending the Motherland. The German troops did not have enough warm winter uniforms, and their military equipment often seized up in the biting cold. “General Frost” literally destroyed the surrounded 6th Army at the Battle of Stalingrad, which was a turning point in the whole war. 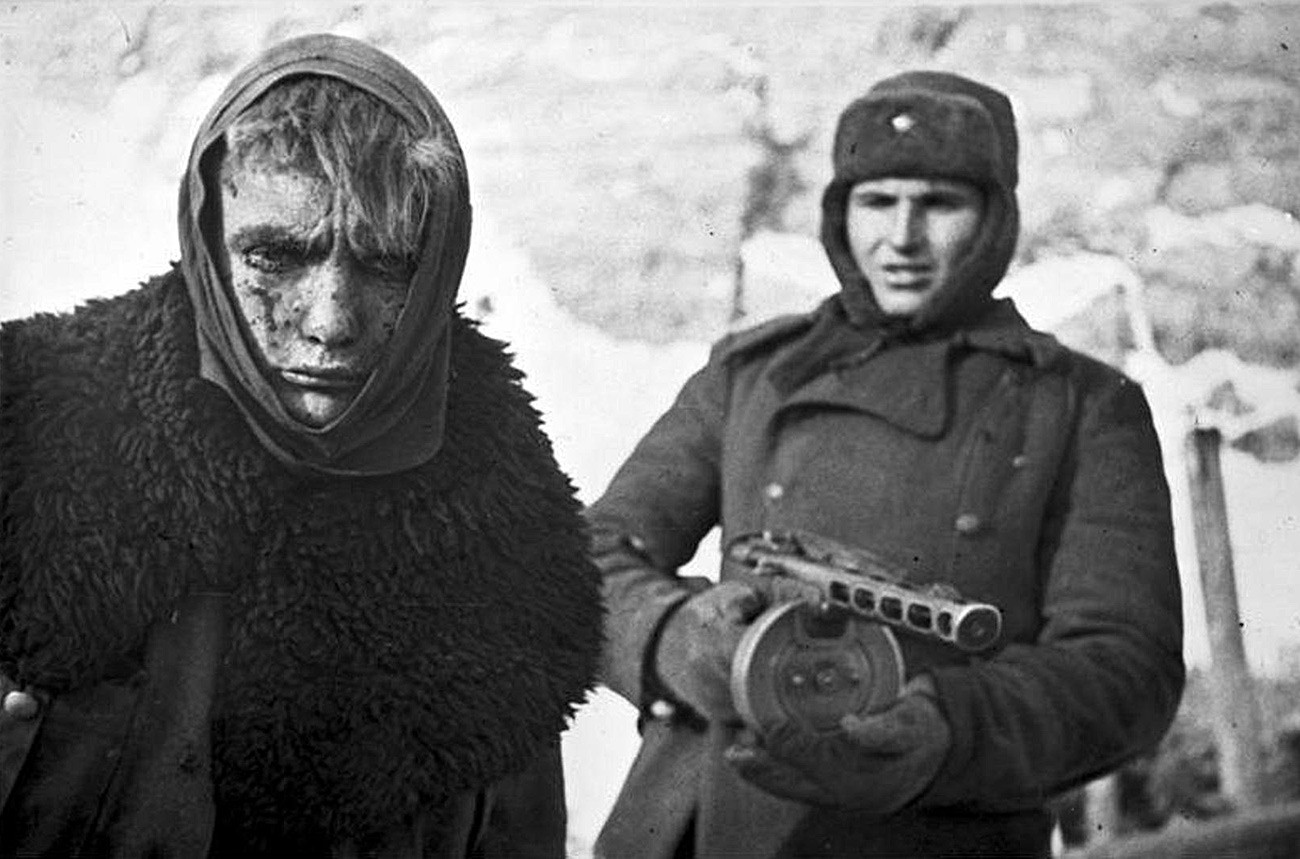 General Frost has a powerful ally - General Mud. For the advancing enemy, the Russian autumn was not much better than the Russian winter. Troops were forced to march knee-deep in lakes of mud caused by persistent rains. Bearing in mind the parlous condition of the roads back then, such advances deep into Russian territory turned into real nightmares. 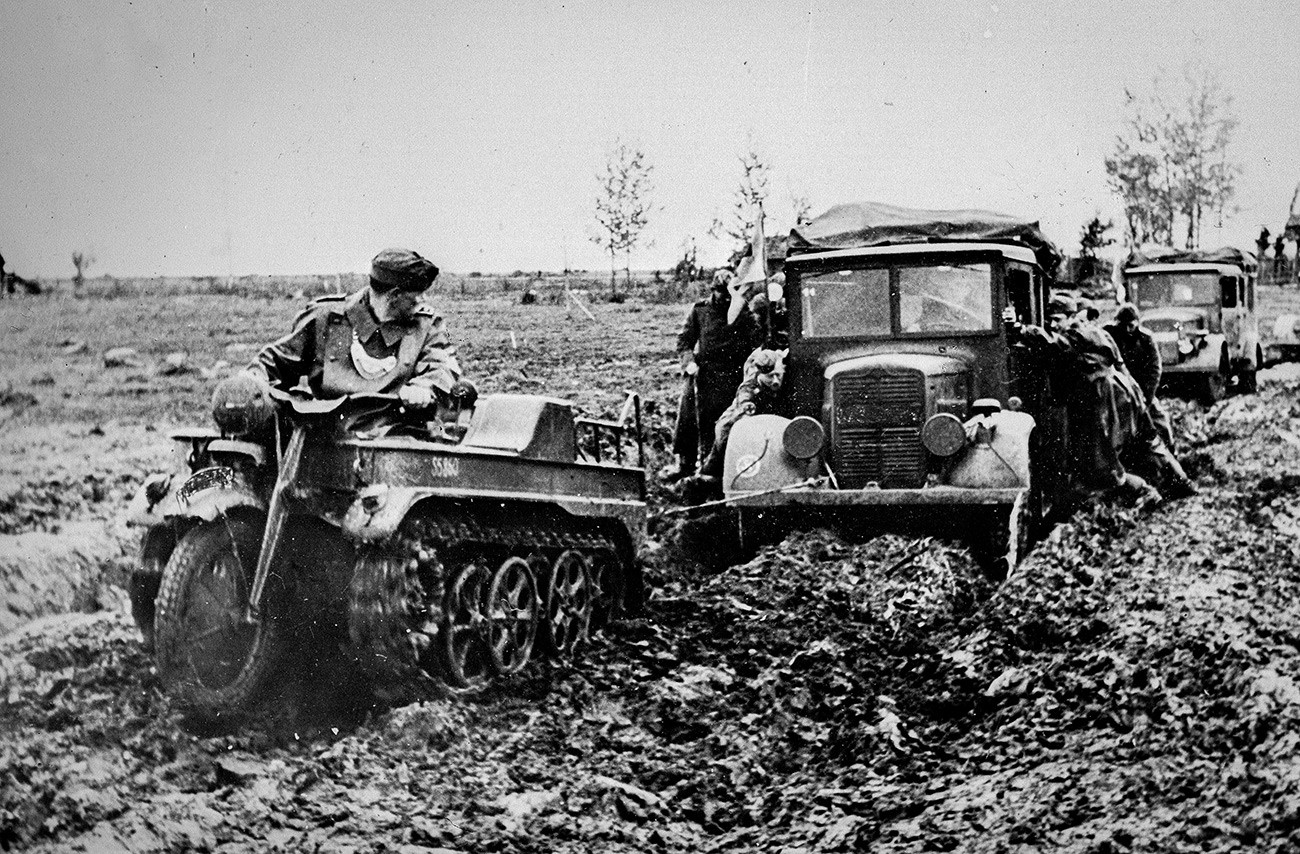