Russians and Americans: Why we don't understand each other 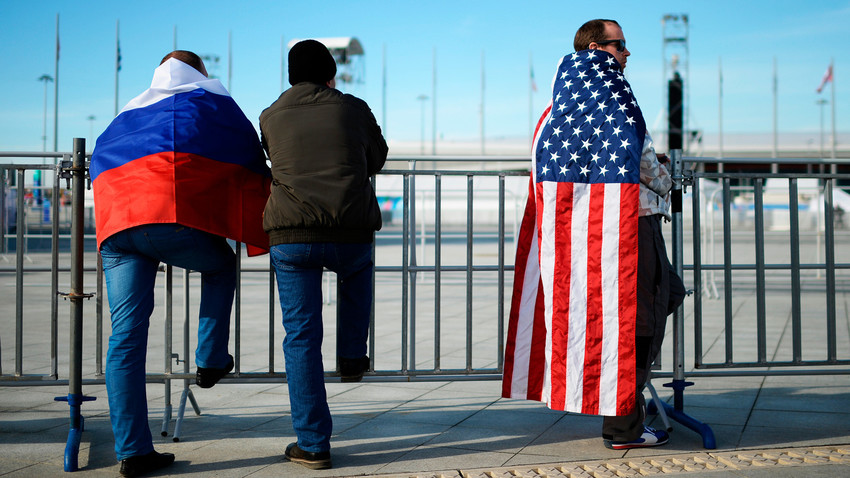 Konstantin Chalabov/Sputnik
We talk a lot about each other, but we know each other very poorly, believes journalist Mikhail Taratuta who has been involved with the U.S. over a career spanning 40 years.

After working as a correspondent in the U.S. for 12 years, Mikhail Taratuta realized that Russians have a view of America that is simultaneously much worse and much better than America is. He writes about this in his book, America and Russia. We are so different. (Alpina Publisher, 2019)

Garden of Eden and Hell, at the same time

According to opinion polls, in 1990 only six percent of Russians had a negative view of America, while today the figure is 75 percent. "In our collective this country occupies a special place, being an absolute Evil and an absolute Ideal, and often both at the same time." 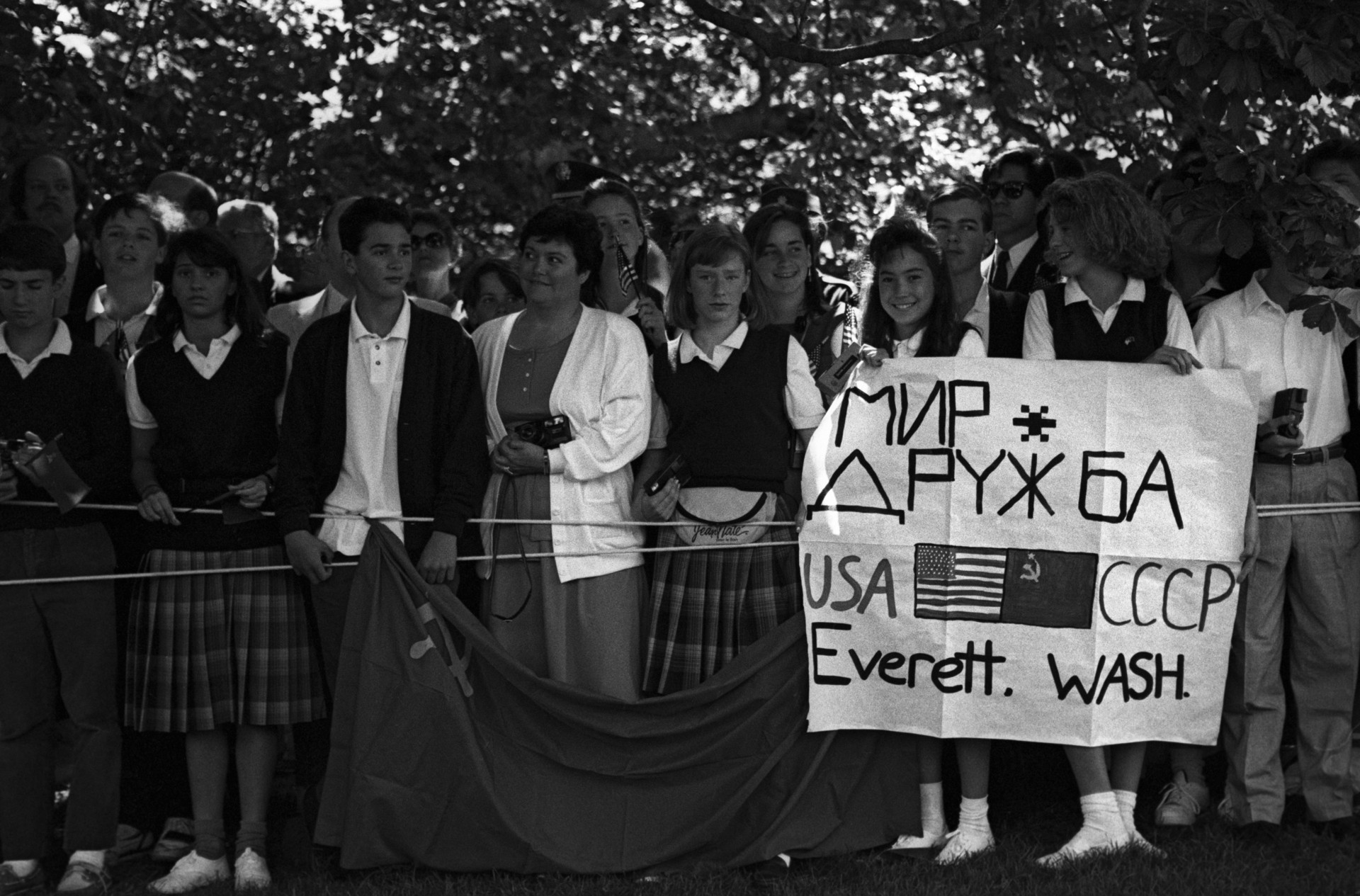 America is perceived as a necessary part of our consciousness, even as a benchmark of sorts. If America suddenly disappeared, it would create a gaping void in the Russian consciousness. "With its disappearance, we would lose the yardstick that has enabled us to condemn the authorities for the absence of democracy and the general disintegration of the country. Europe would remain, of course. But how pathetic and insignificant it is, compared with America the Great!" writes Taratuta.

For decades the Soviet Union portrayed America as an enemy, and to a certain degree this image rallied the people and distracted them from thinking about how bad their lives were. "But we are making rockets, and we have dammed the River Yenisei, and in we are ahead of the entire planet," went a Soviet song by bard Yuri Vizbor.

The origins of the love-hate relationship

It started with friendship: Russia and the U.S. had a long history of trade relations. During the American Civil War, Russia supported Abraham Lincoln and the North. "We don't need Northern and Southern states - we shall only be satisfied with the United States of America," the Russian foreign minister wrote to the Americans, reminding them that the Russians had been their guardian angel since the time of the first U.S. president 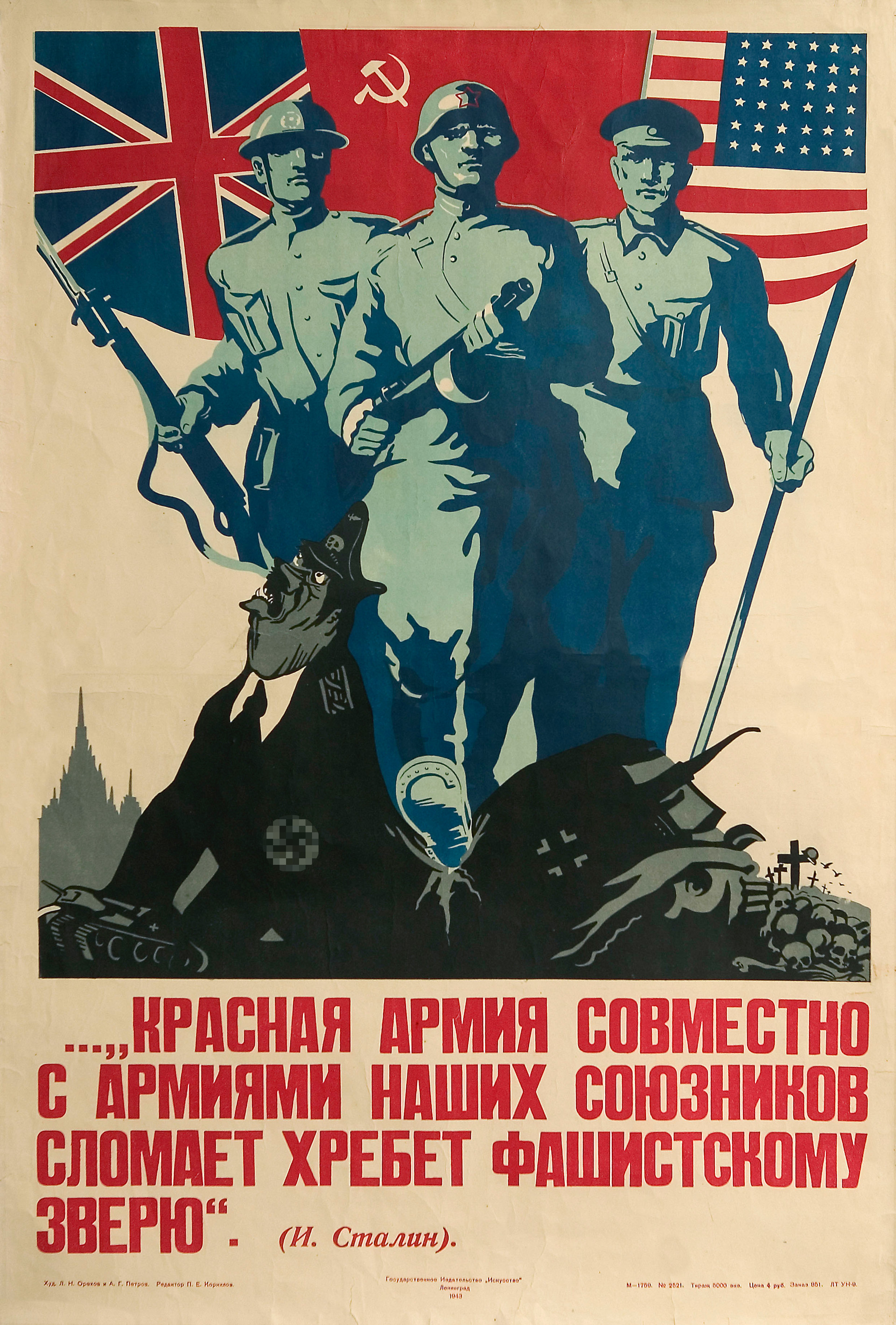 "The Red Army together with the armies of our allies will break the backbone of the Nazi beast," J. Stalin.

first disagreements arose when more than a million and a half Jews, who were persecuted in Russia, emigrated to America. In the early 20th century, Russians associated America with freedom, with dreams coming true and technological progress. Admittedly, a succession of Russian writers who traveled around America inclined to criticize the soulless monster that was New York and the mercantile nature of the Americans.

In World War II, we were allies, but when came to share the main trophy, Europe, propaganda in both countries immediately turned the other into the main enemy in the popular consciousness.

"But when everything Soviet, so to speak, collapsed overnight, we immediately, without changing gear, collectively began to love America."

"Historically, the paths of our peoples almost never overlapped, the social cultures of our countries evolved in totally different conditions and from very dissimilar components and materials, and, as a consequence, our mentalities reflect different values. Essentially, it is from these differences that a wall of misunderstanding has grown up between us."

Americans are known for their need for personal space. (The American smile that greatly annoys Russians is a type of armor that doesn't allow others to see their emotions.) The interests of the individual are paramount, while for Russians the public interest comes first.

Living in a communal system for centuries, a system which the Soviet Union merely consolidated, Russians do not accept dissent. Russia is always searching for a truth that is one and absolute. Even in an everyday argument Russians feel compelled to convince their interlocutor that they are right. But Americans will just express their views and leave it at that. 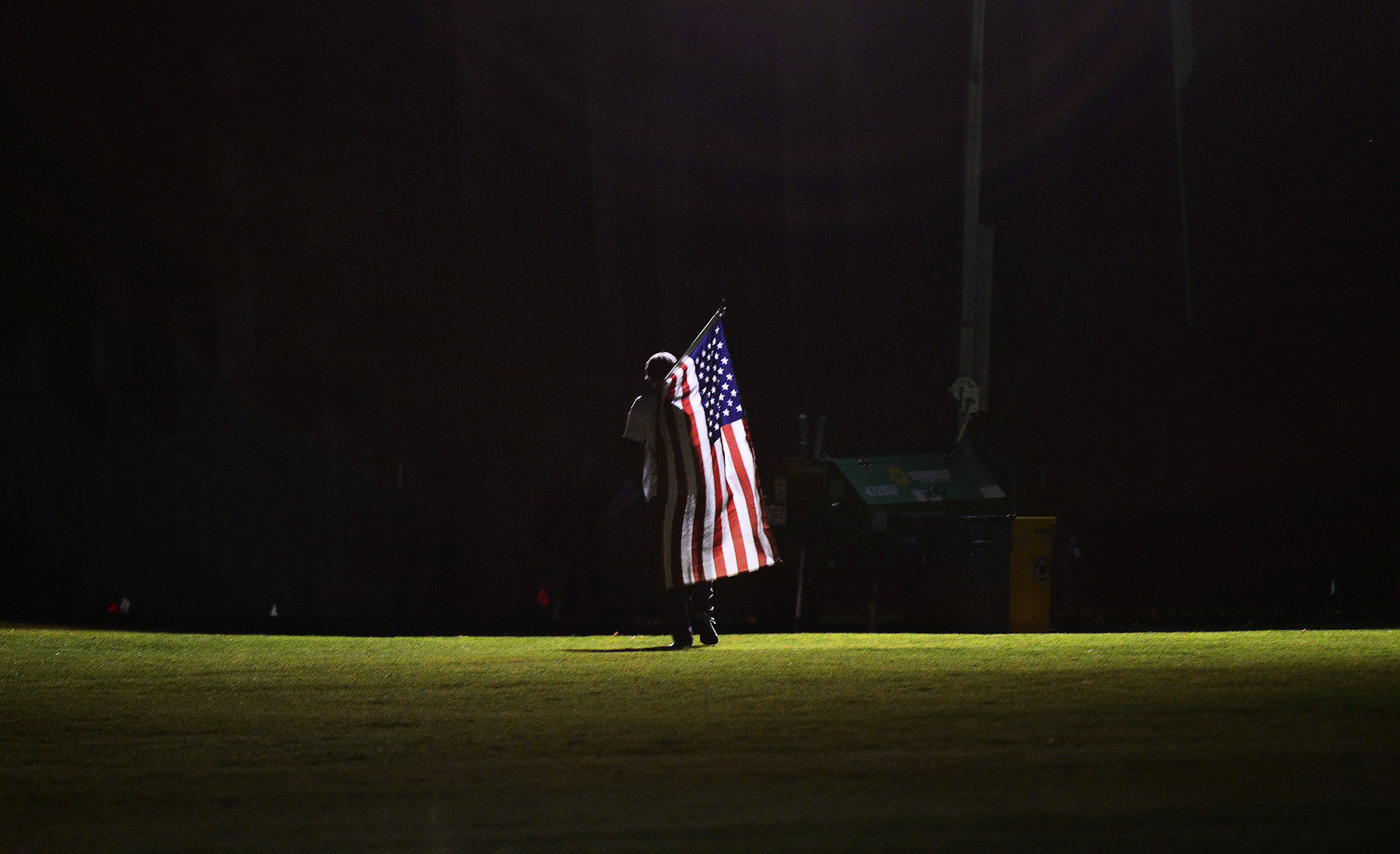 "The biggest sin in Russia is to remain neutral in the heat of an argument. The Russian mentality does not tolerate ‘centrism’ - those who are not with us are against us, because the truth is an absolute to us."

Security and material prosperity are the values of Russians, while civil rights and personal freedoms are somewhere at the bottom of the list. At the same time, for the U.S. these are the highest values, on which the state was founded.

"We couldn't believe that ‘just because’ the Jews were not allowed to leave the Soviet Union, the U.S. Congress introduced restrictions on trade with our country, the still-remembered Jackson–Vanik Amendment. It is another matter that the amendment was not abolished until 40 years later, when its very cause had already long receded into history, and every last Jew who wanted to leave Russia had comfortably relocated to the other side of the border. But that is another story."

Read more: Why did Russia sell Alaska to the United States?