Did the US help to modernize the best Soviet tank of WWII?

In spring 1942, a T-34 tank was sent to the US for trials and research by American specialists at the Aberdeen proving ground in Maryland. The Americans wanted to find out what positive features of the Soviet tank they could use in their own tank building. At the same time, a group of Soviet engineers, who were present at the range, were eager to hear justified criticism from their overseas allies that could be useful for them as well.

The best medium tank of the early period of WWII, the T-34 was generally approved by the Americans. The disadvantages identified by the US specialists were of little use for the Soviet engineers. The Soviets were already well aware of them and had been actively fixing the downsides of their best tank.

What did they praise?

The T-34’s main gun - the 76-mm F-34 - was praised by the Americans for its reliability and usability, but for its muzzle velocity. 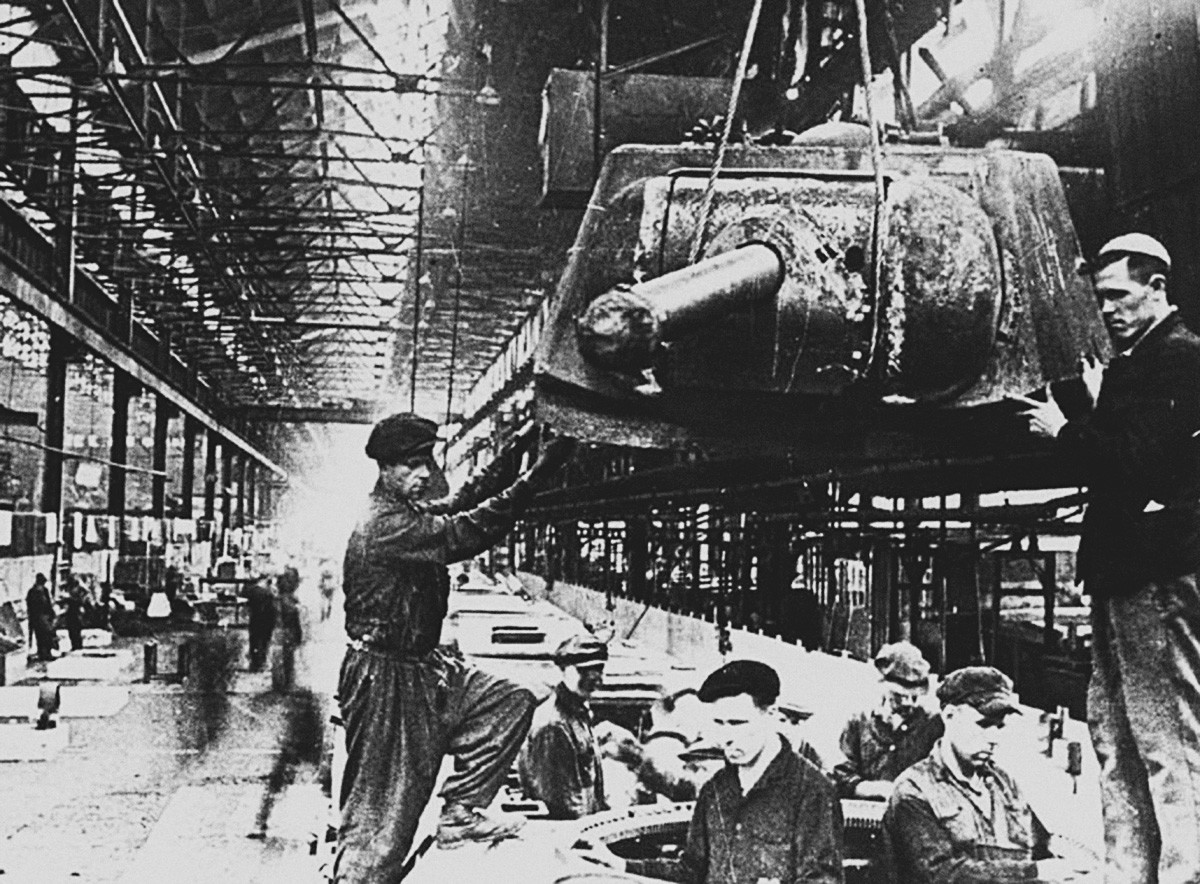 liked the T-34’s steel and decided to consider the same option for their own tanks. At that moment, their M3 Lee and M4 Sherman used rubber-bushed tracks.

The T-34’s diesel engine was characterized as light and excellent. The tank demonstrated the Americans’ effective use of such tank engines. Unfortunately for the US, all diesel engines were used by the Navy, and therefore the Army lacked the ability to use diesel tanks.

The highest praise was given to the gun sights. They were simply called “the best in the world,” and it was admitted that there was no US equivalent.

However, the Americans didn’t limit themselves to positive and presented a long list of complaints.

They were shocked to find that the T-34 used the outdated 4-speed gearbox, which they themselves had rejected almost 20 years previously. However, they didn’t know that development of a new 5-speed gearbox for the T-34 was in full swing. The first tests of T-34 tanks with the new gearboxes were launched in summer-autumn 1942, although mass production started only in 1943 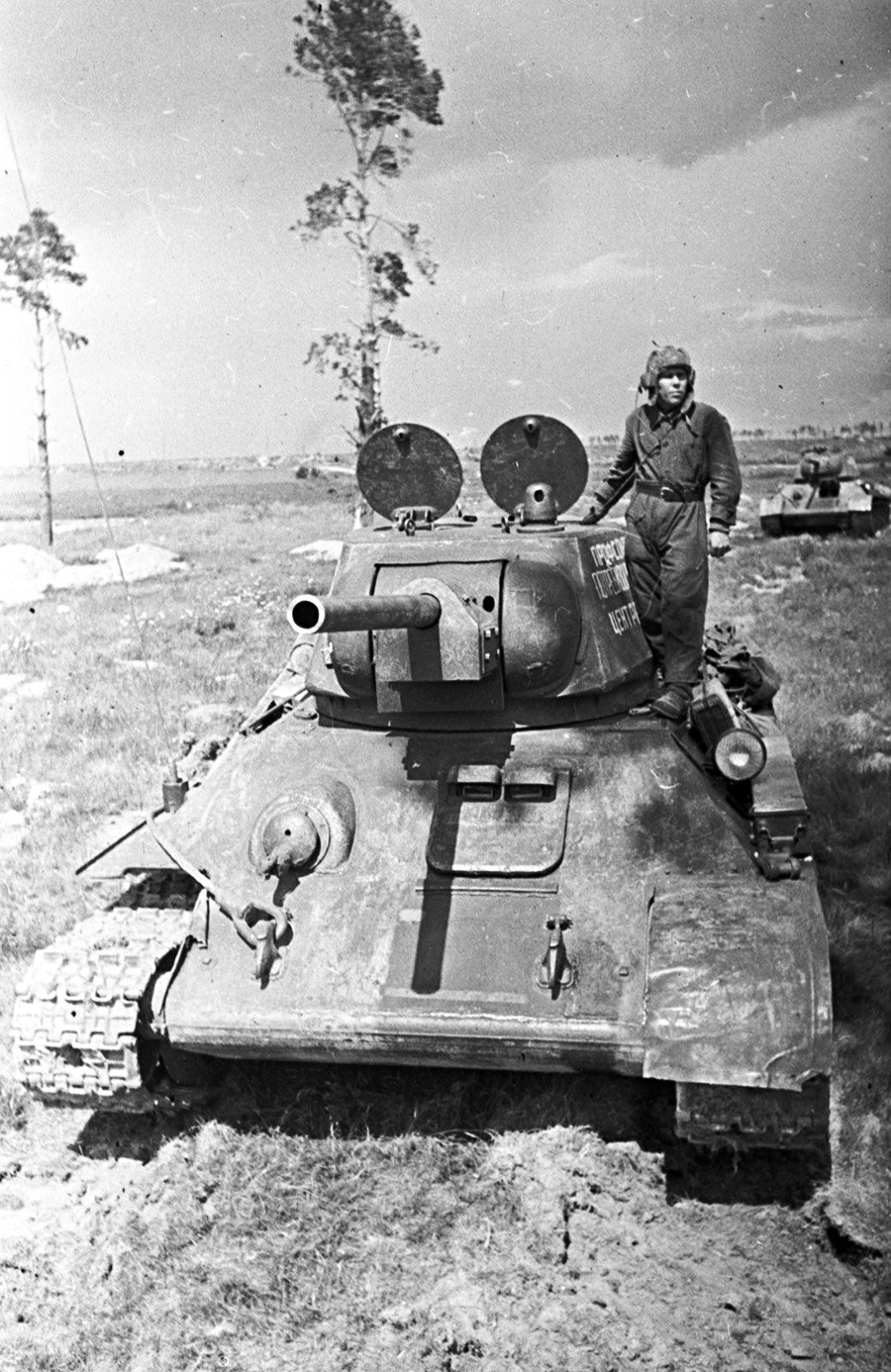 -type air filter was also by the American specialists, who were not aware that the new improved Cyclone filter, much more effective for engine operation, was on the way.

The Americans were very about the small size of the turret and couldn’t understand how two could fit inside, especially when dressed in short fur coats during the winter. The Soviets knew about the problem, and the experimental T-43, a possible replacement for the T-34, appeared in 1942 with a much larger and spacious turret. Despite the fact that the T-43 project was , its many technical solutions were realized in the T-34-85, whose turret could even accommodate three crew members.

Despite the high praise for the shape, its was considered very low. During river crossings and hard rain, a large amount of water leaked inside. It was suggested to change the method of armor plate production to decrease the weight of the tank by 10%. Further tests, however, didn’t confirm these calculations.

Mostly justified, the American criticisms of the T-34 were nothing new for the Soviets. Tank designers had already started work on a far-reaching modernization of the best medium tank of the early period of WWII. 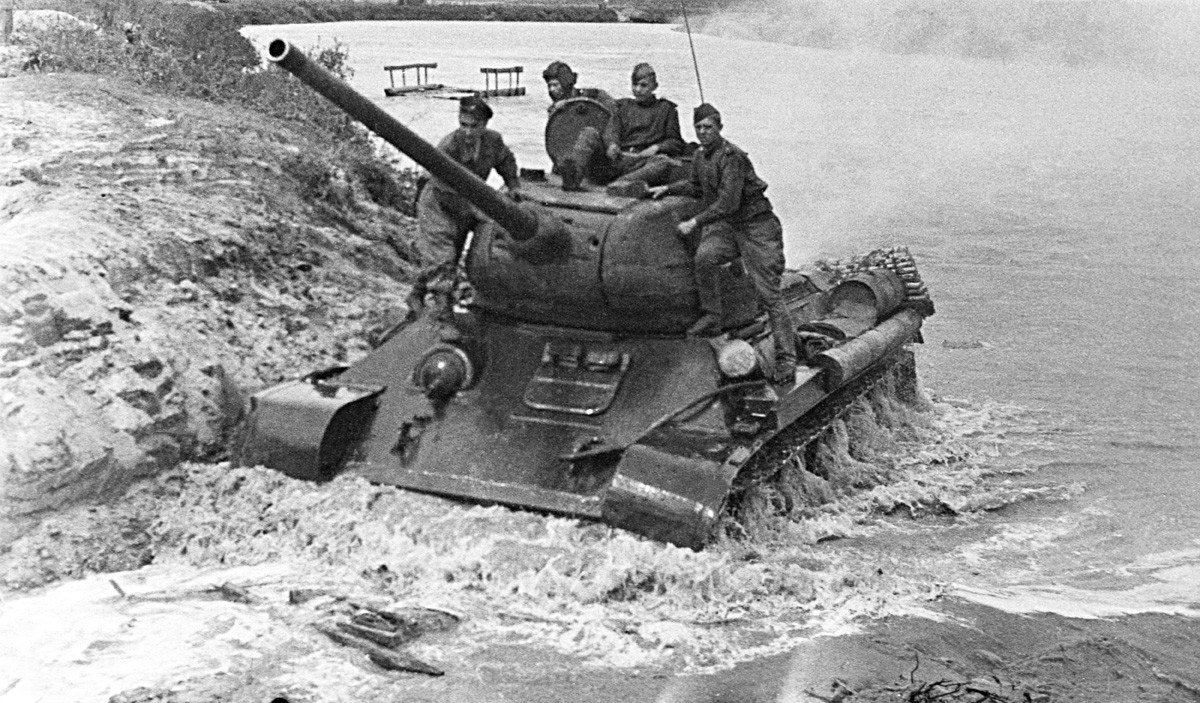 Finally, the Soviet efforts led to the creation of the T-34-85 tank, which became the country’s most important tank at the final stage of the war, and proudly and effectively served the Soviet army for decades after victory in 1945.