How Soviet female tank crews struck fear into the Nazis 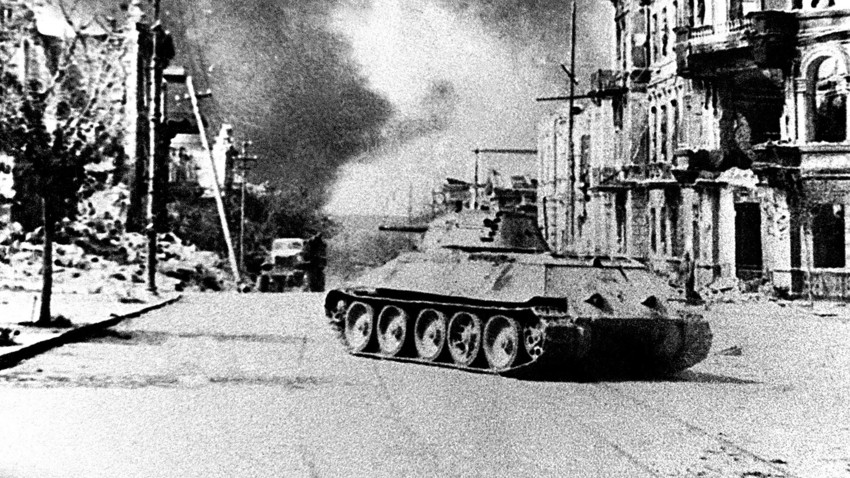 TASS
Out of more than 800,000 Soviet women, who fought in WWII, only several dozen managed the hardest job of becoming tank drivers in the Soviet tank armada. Other difficulties faced by female tank drivers were mistrust and lack of respect from male comrades.

It was never an easy job driving a tank during WWII. Unlike their modern counterparts, tanks in those days demanded great physical exertion and high concentration from drivers. This wasn’t easy even for men, so the idea if deploying women as tank drivers seemed totally absurd.

However, overcoming prejudices and all obstacles in their path (quite literally), some Soviet women managed to win the right to fight in tank crews on the battlefield. Many of them were awarded the Hero of the Soviet Union award and other top decorations.

When her husband was killed in action in the early period of the Great Patriotic War, telephone operator Maria Oktyabrskaya decided she had to join the Army and avenge his death. However, at the conscription office her request was denied: Maria was rather old (36) and had health problems. 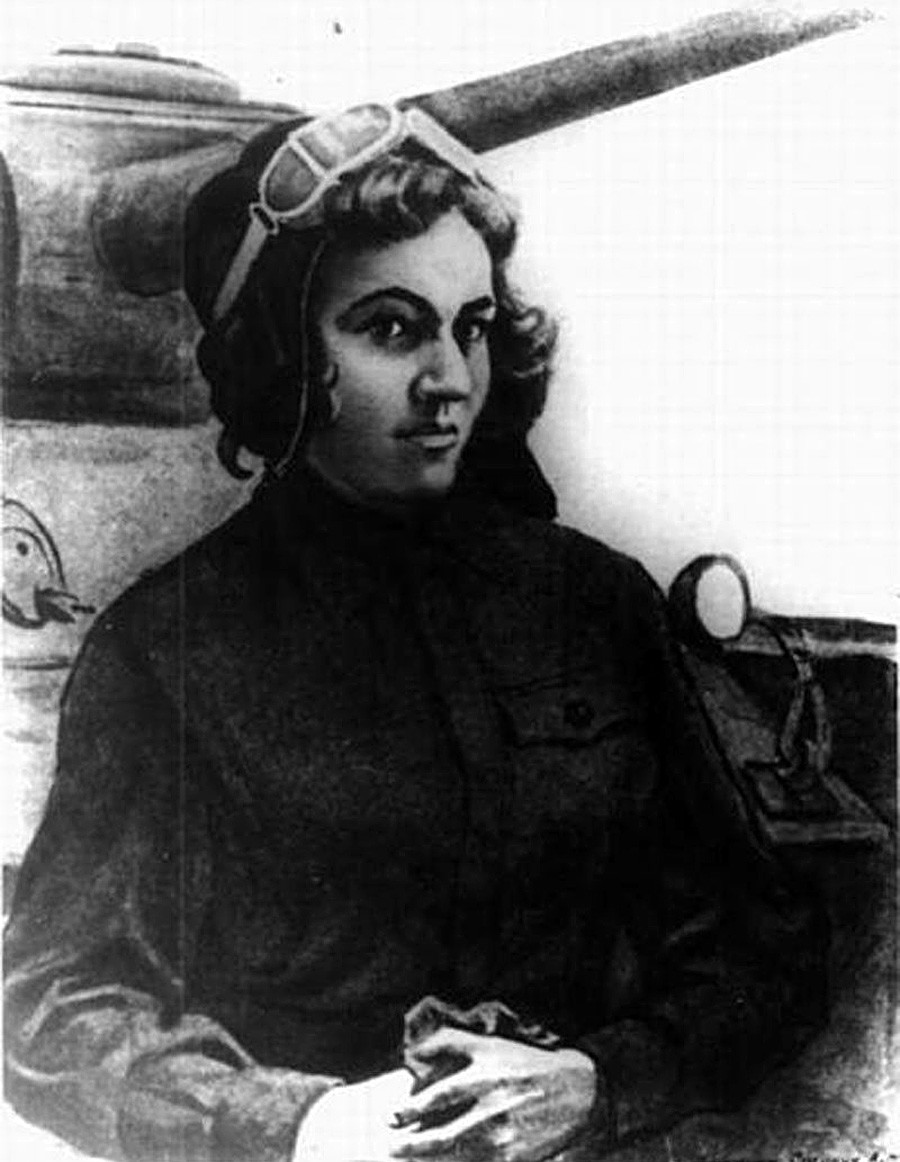 Still, Oktyabrskaya wasn’t about to back down. She sold all her possessions to donate to the construction of a T-34 tank and even wrote personally to Stalin asking him to give her an opportunity to fight on the tank that she had helped get built. Surprisingly, Stalin approved her request.

In October 1943, after a 5-month tank training program, Maria Oktyabrskaya joined the Soviet Army as a tank driver on a tank she asked to be named “Fighting Girlfriend,” becoming the first female Soviet tank driver in the process.

Maria was offered the controls of a commander’s tank that never engaged in combat, but she categorically refused. Among her hits and kills were an artillery gun, several machine guns, and over 70 enemy soldiers. She wrote to her sister: “I’m striking the bastards. They make me see red.” 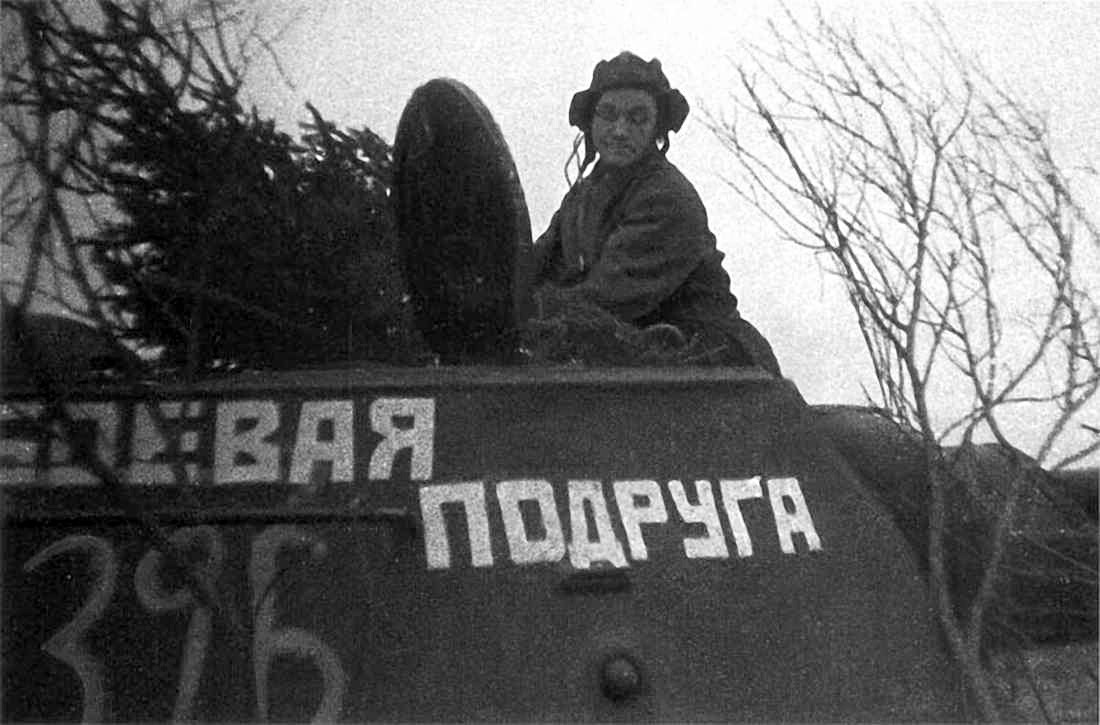 However, Maria’s blazing combat career soon came to an end. On Jan. 18, 1944, she was injured by a piece of shrapnel and died several months later in the hospital.

From Stalingrad to Kiev

All her life Yekaterina Petlyuk had dreamt of becoming a pilot and soaring through the heavens. However, when the war broke out, she decided to be a tank driver. “On a tank I’ll chase the Germans out of Ukraine much sooner,” she used to say.

Petlyuk’s T-60 light tank “Malyutka” (Little One), produced on the back of donations by children from the Siberian city of Omsk, subsequently became famous. 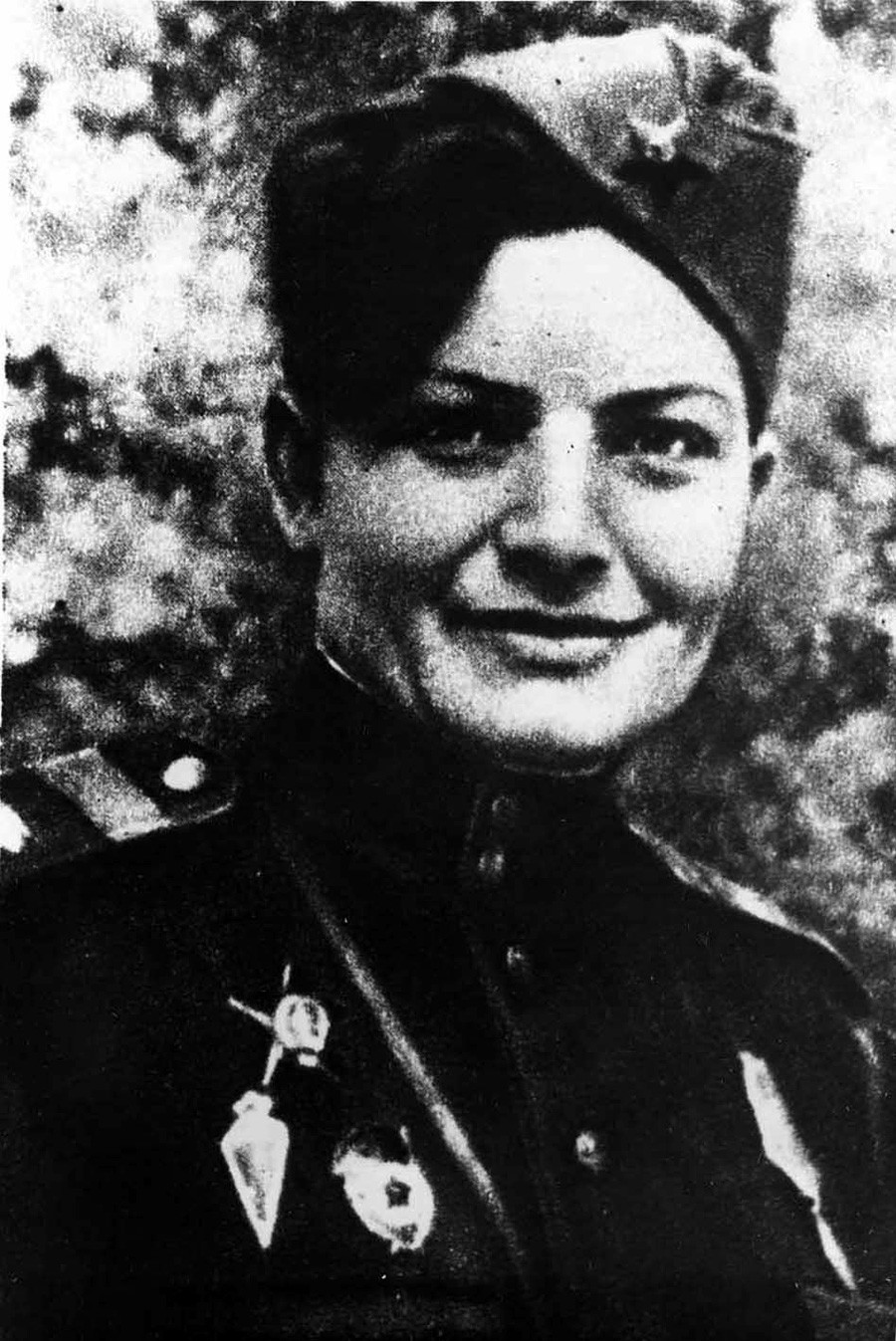 Yekaterina Petlyuk not only delivered ammunition and took the wounded from the battlefield, but also engaged in real combat. She managed to destroy many fortifications, soldiers and armored cars in the battles for Stalingrad and Ukraine.

Once Yekaterina saved the lives of several officers whom she was ordered to transport on her tank. During the night, she miraculously noticed a minefield and stopped the vehicle three meters from the mines. Many years later Captain Lepechin recalled: “When I was told that the tank would be driven by a woman, I was afraid. I thought, I’d better walk instead... But how could she sense the minefield?” 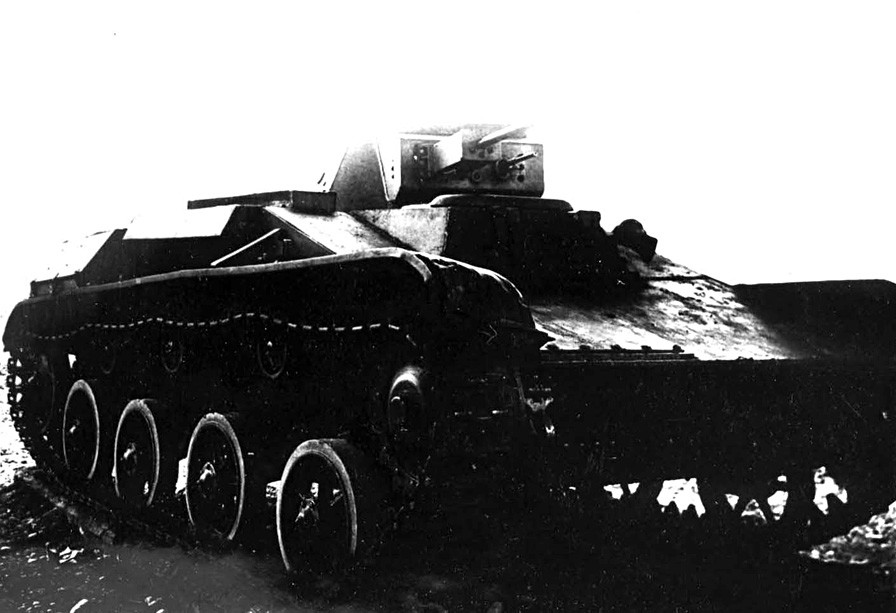 Asked this question, Yekaterina never could give a proper answer.

‘There is no way back for us!’

Liaison officer Alexandra Samusenko not only commanded a T-34 tank, but was the only woman deputy commander of the tank battalion.

Alexandra was 19 when the war broke out. For several years, she participated in numerous clashes on different battlefronts, was wounded three times, and twice had to abandon her burning tank. 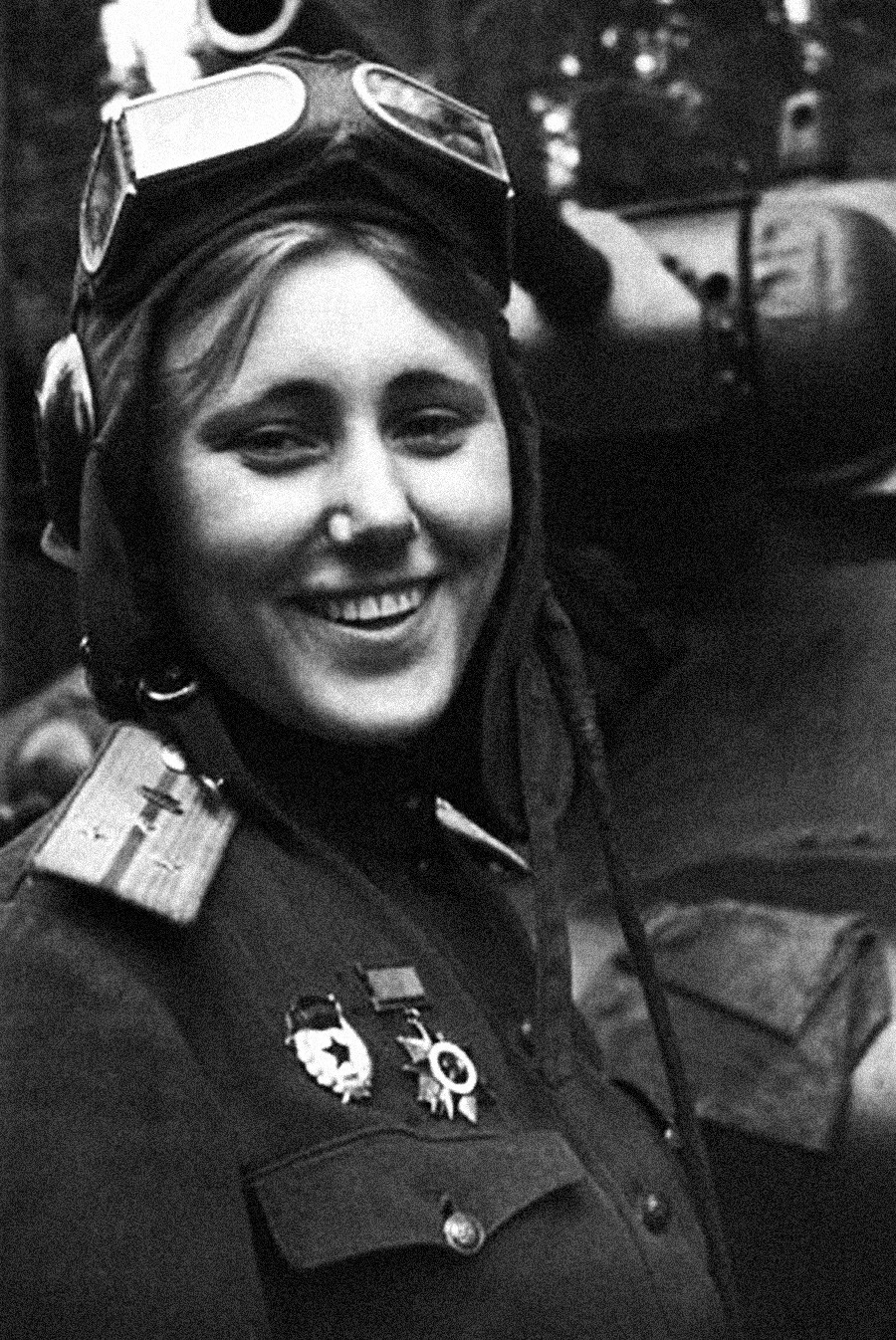 During the Battle of Kursk her tank faced three Tiger tanks. Despite its legendary speed and maneuverability, the T-34 was no match for the German monsters. The crew began to panic. However, Alexandra calmed them down her with her cold-blooded, decisive voice saying: “There is no way back for us!”

The first Tiger was taken out immediately. The engagement with the other two lasted for several hours, after which the Soviet tank successfully left the battlefield. 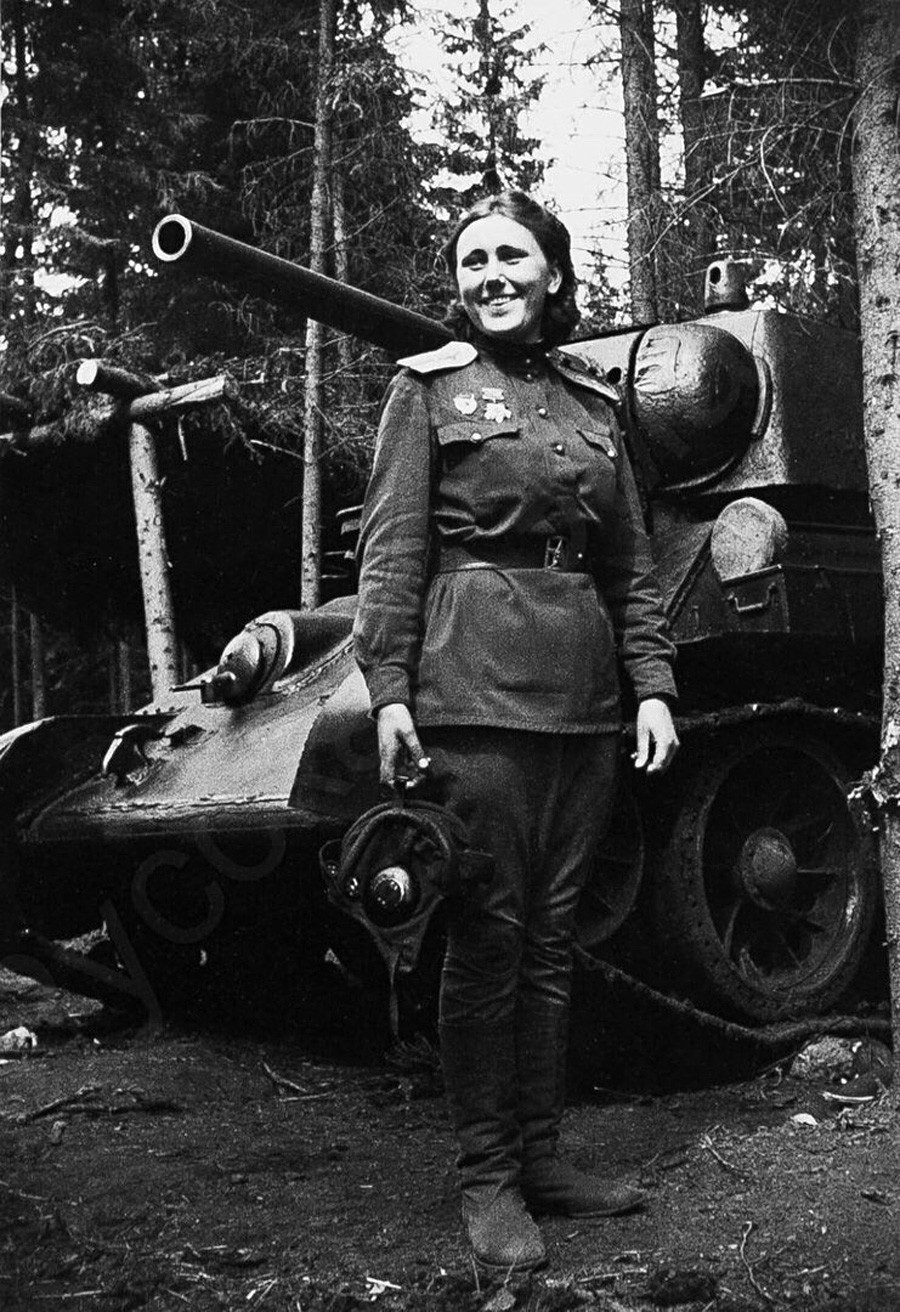 Unfortunately, Alexandra Samusenko never saw the end of the war. She was killed in action in north-western Poland, just 70 km from Berlin.