How the Soviets and Americans fought each other during WWII

History
Boris Egorov
Global Look Press; Pixabay; US Navy/Wikipedia;Getty Images;Timothy Miller/Sputnik
During WWII, this battle would have been music to the ears of every Nazi. However, the strange clash between American and Soviet troops was immediately hidden from the other world.

November 7, 1944, promised to be a perfect day for the Soviet troops marching near the city of Niš in southern Yugoslavia. The Red Army and local partisans had recently liberated Belgrade and were continuing their successful offensive in the Balkans. Besides, the USSR was celebrating the 27th anniversary of the 1917 Revolution, and the column was moving decorated with numerous red banners and accompanied by an orchestra.

Suddenly, the peaceful mood of the Soviet soldiers changed to anxiety. Dozens of unknown aircraft appeared in the skies. It looked strange since the Luftwaffe was not known to operate in this region.

The Soviets soon realized it was a false alarm. What they saw was a group of allied American Lockheed P-38 Lightning fighters flying over the Soviet column.

Then something unexpected happened: The American planes began to shoot at the Soviet troops. The soldiers started running, waving their hands and red banners, desperately trying to show the pilots that they had made a mistake. But nothing helped 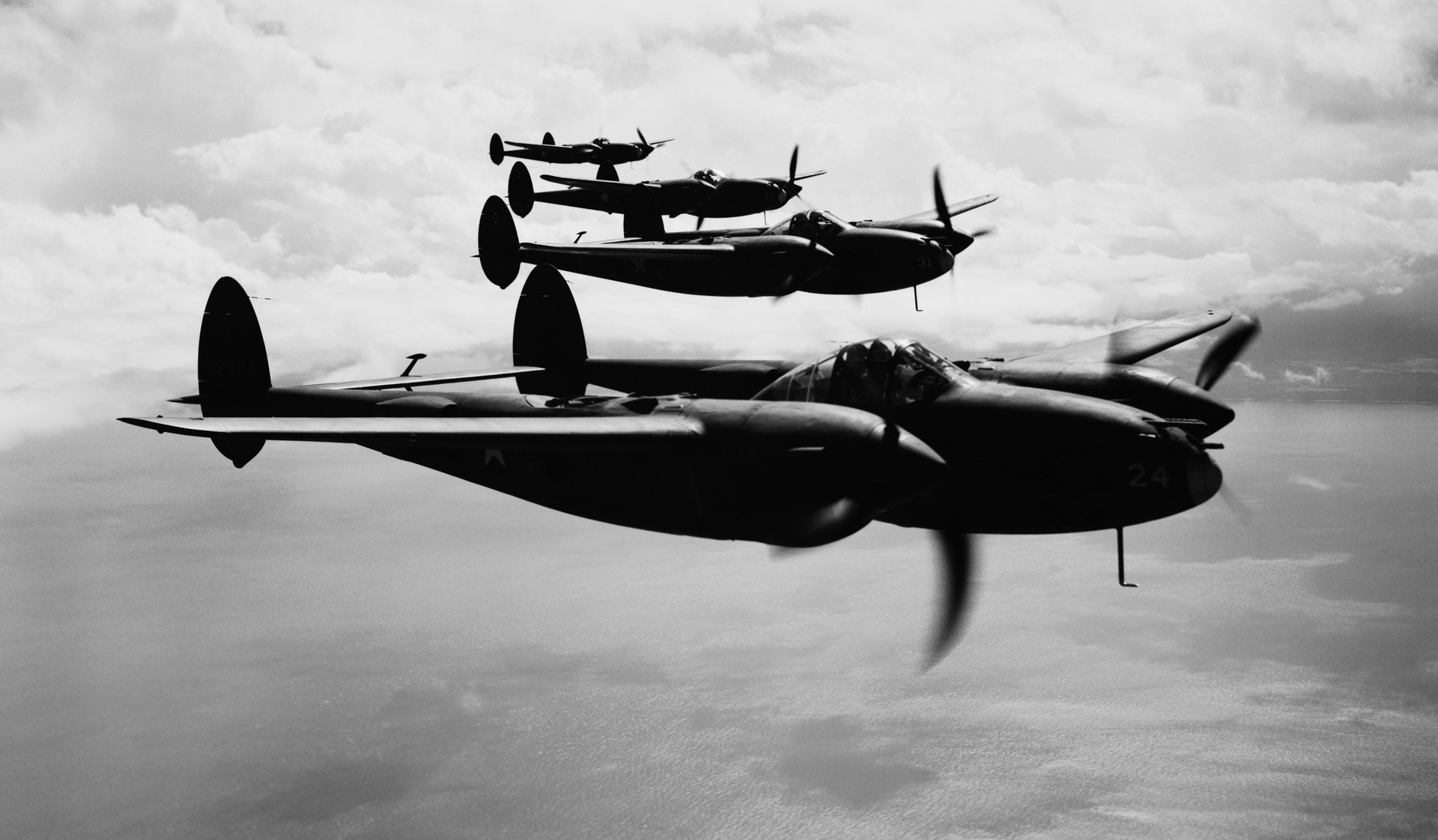 troops had no other option but to prepare their anti-aircraft guns and launch their own fighters into the skies. One of the strangest battles of WWII ensued.

Friendly fire episodes often occurred during WWII between Soviet and American troops. The P-38 looked very similar to the German FW-189 reconnaissance aircraft, and these American aircraft often fell under the fire of the Soviet AA guns. However, there were never such casualties as on that day near Niš.

The shooting of the defenseless column cost the Soviet troops 27 dead, including one general, and 37 wounded. 20 vehicles were destroyed.

When the Soviet AA guns stationed at the near airfield noticed the attack on the column, they immediately opened fire on the P-38s. The American fighters diverted their attention to the Soviet and attacked it. There four more Soviet servicemen were killed.

Over the airport the Americans were intercepted by Soviet fighters, provoking the first ever air battle between the two countries. As a result of the 15-minute clash, the Soviets lost four Yak-3 and Yak-9 fighters, and the Americans three P-38s. 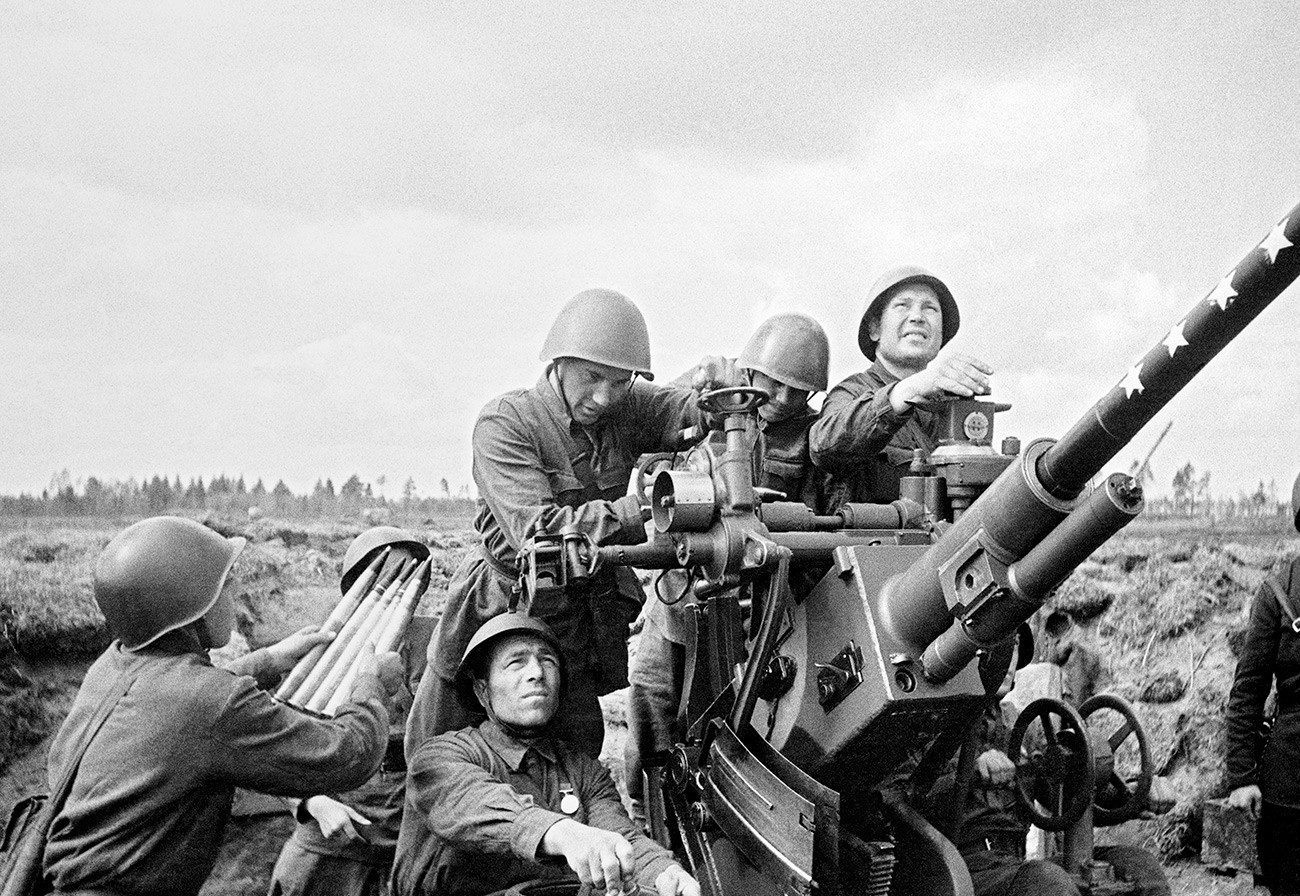 “The attacks of the Lightning fighters ceased only when Captain Koldunov, risking being shot down, approached the American leading plane closely and demonstrated the identification signs of his aircraft,” General Alexey Antonov wrote to John Deane, chief of the American military mission in the Soviet Union. (Yuri Rubtsov. Truth from the General,1941-1945, Moscow, 2012)

After the mistake was realized, the American planes immediately disengaged from the battle and left the region.

Without losing a minute, the two countries began a joint investigation of the incident. Not shirking responsibility, the Americans openly acknowledged their culpability.

They said that the U.S. planes intended to bomb German troops located near the city of Novi Pazar, but due to a navigation one group of P-38s vectored 100 km to the east. There, they encountered the column of Soviet troops, confusing them with the Nazis.

In addition to the leadership of the American Air Force, U.S. Ambassador W. Averell Harriman apologized to the Soviet Union on behalf of President Franklin Roosevelt.

The battle could have caused a major scandal and significantly raised the tensions between the Soviet Union and the U.S. That was just what the two countries did not need on the eve of victory, which is why it was decided to hush it up 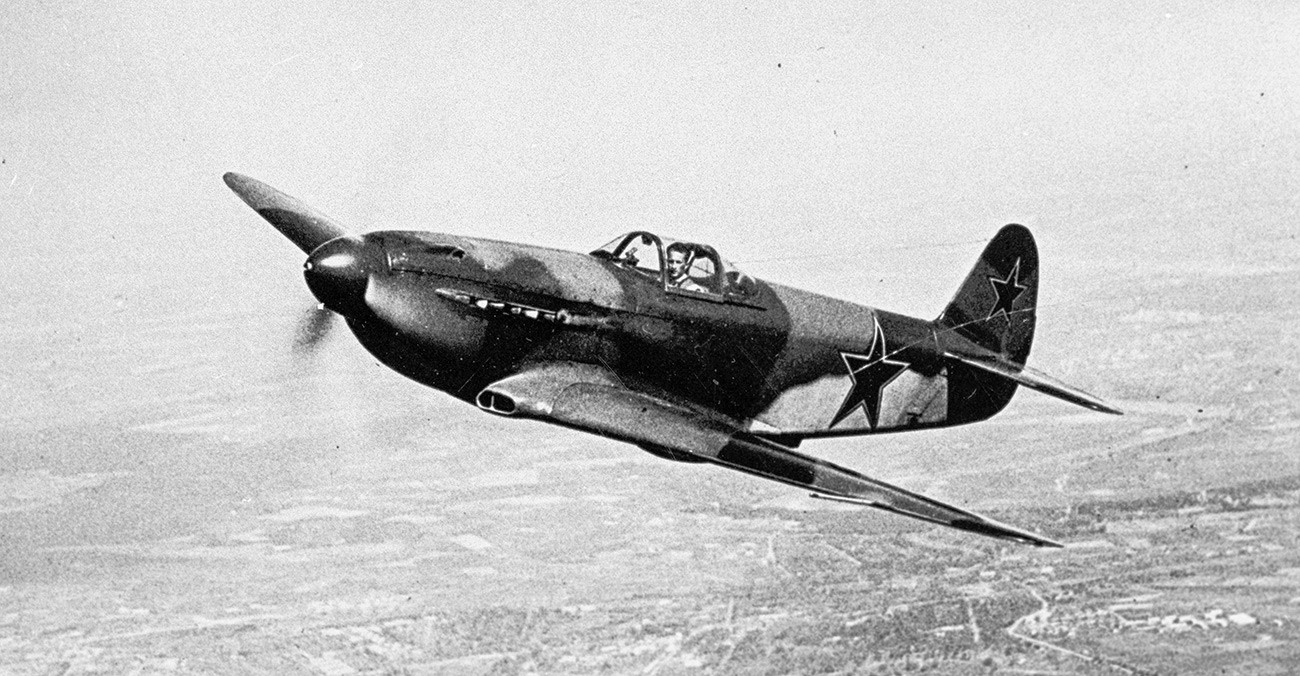 reason for silencing the battle was the desire not to make a present to Hitler’s propaganda machine, which would have been more than happy to drive a wedge between the Allies.

The U.S. and Soviet Air Forces learned a bitter lesson. On November 26, they jointly determined strict borders where their aircraft could operate separately from each other so as not to repeat such a tragic episode.