History
Russia Beyond
Grigory Sysoev/Sputnik
Canines were used by the Russian military as far back as in the mid-19th century. 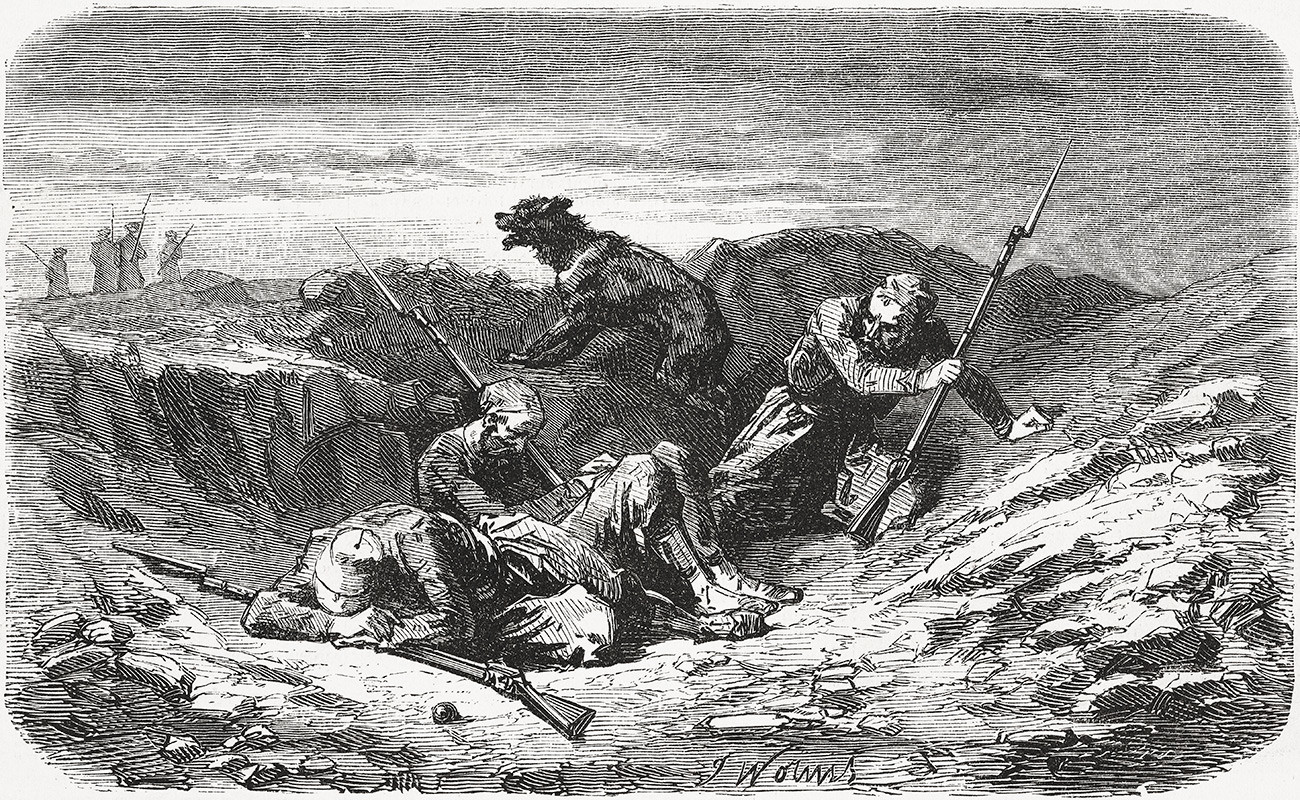 Records dating back to 1840 show that dogs were used by the military during the Caucasian War, one of the longest conflicts in Russian history – it lasted for more than 60 years. Canines served as front rank guardsmen and were used as scouts to warn their masters about the advancing enemy. 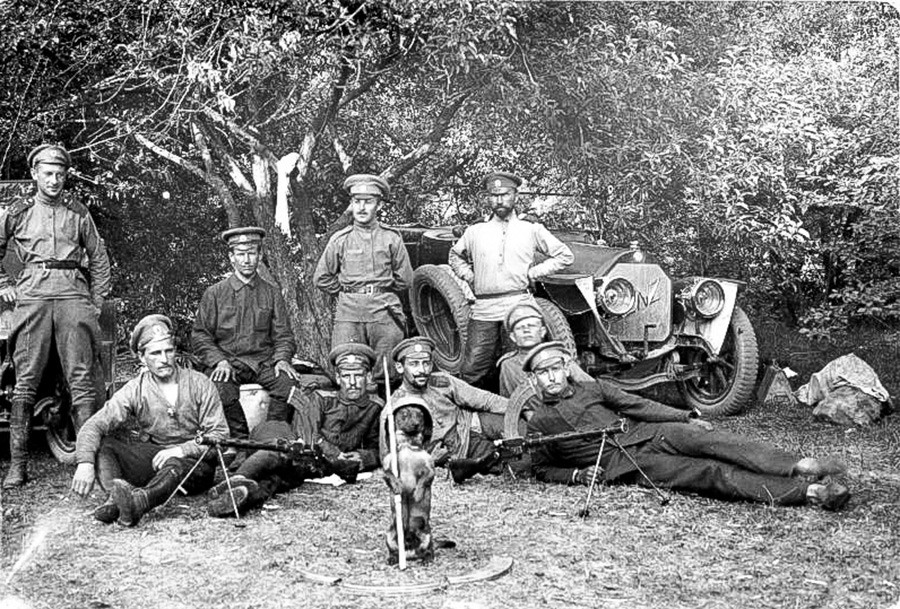 Famous Russian military commander General Skobelev used dogs in his campaign in Central Asia in the 1890s. They were used to carry ammunition, deliver mail, and patrol perimeters 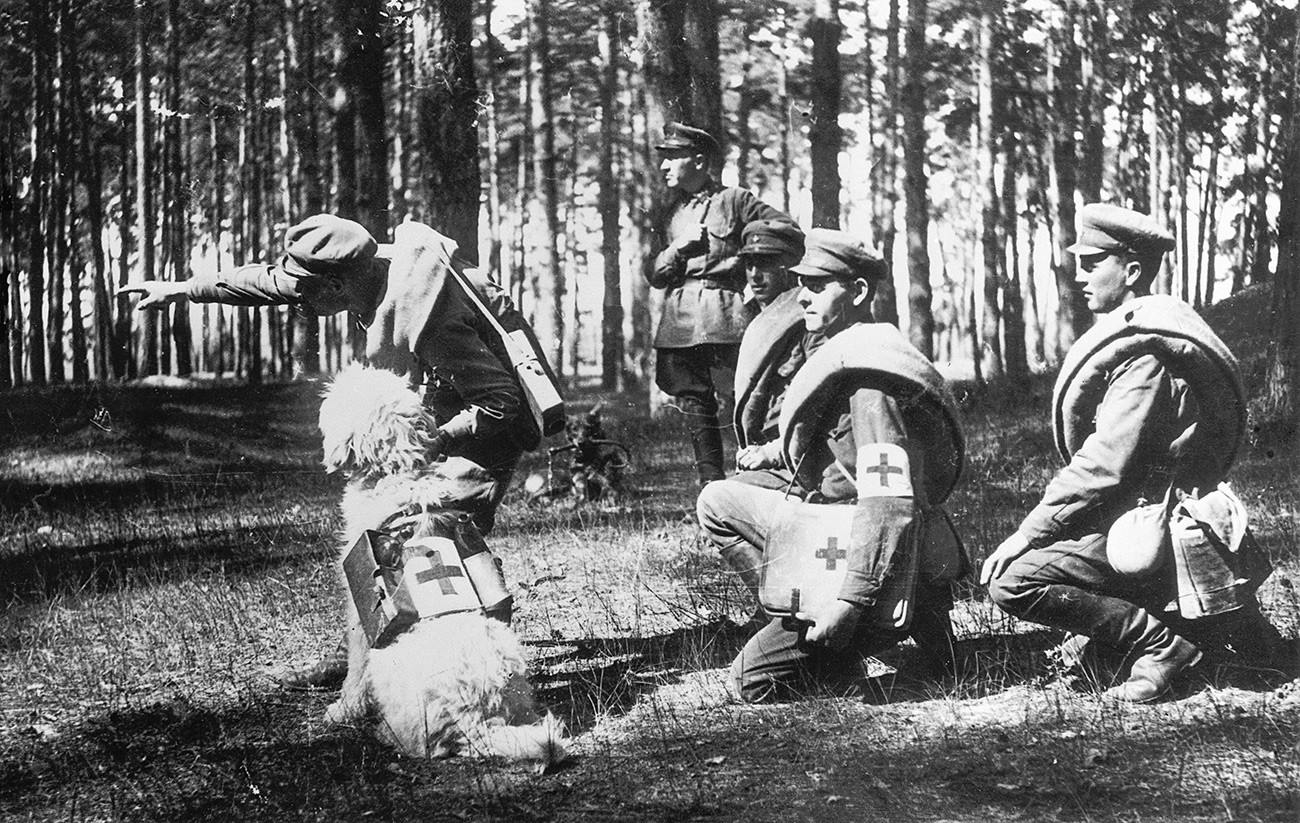 were actively used during the Russo-Japanese War (1904-05) and WWI. Karo, a medic dog, wrote his name into the history books by saving 37 officers and soldiers. During WWI dogs were also trained as sappers 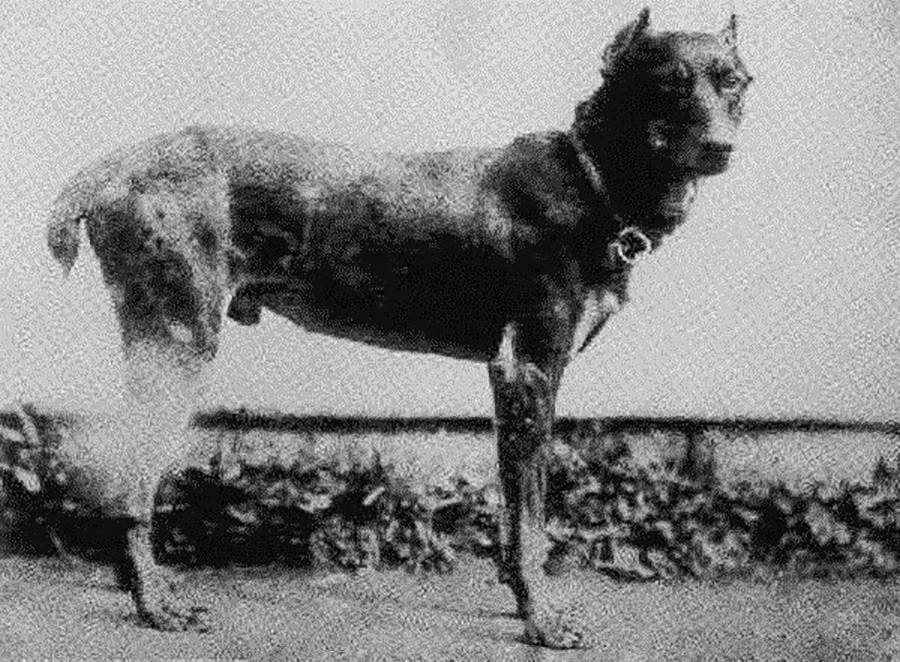 the early 20th century dogs were integrated into Russia’s police force. This is partly due to an official from the Interior Ministry called Vasily Lebedev who was impressed by the canines he saw working in Germany. In 1908 a special organization was set up to promote the use of dogs in the field across Russia. In 1909 the first school for training police dogs was opened in St. Petersburg. One of its most famous alumni was a Doberman Pinscher called Tref who helped track down thieves and terrorists 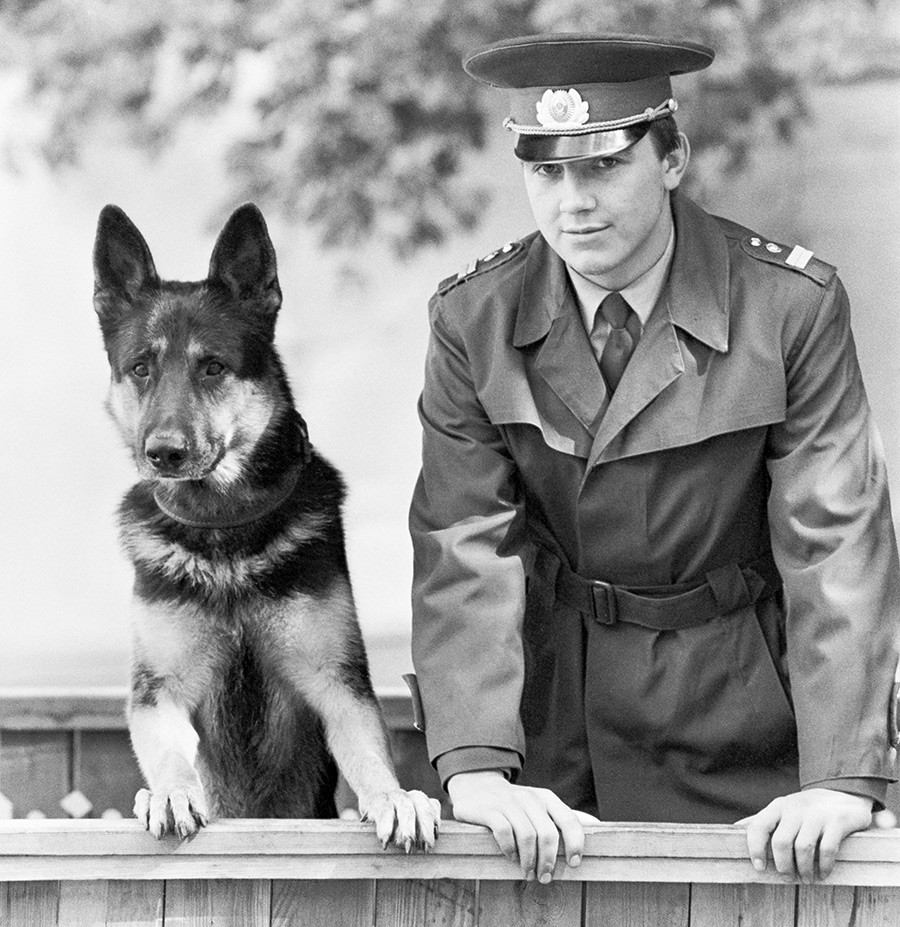 the USSR the authorities revived the tradition of training dogs for the police and military from the mid-1920s. During the 1930s the German Shepherd became the dog of choice for the Soviet militia. 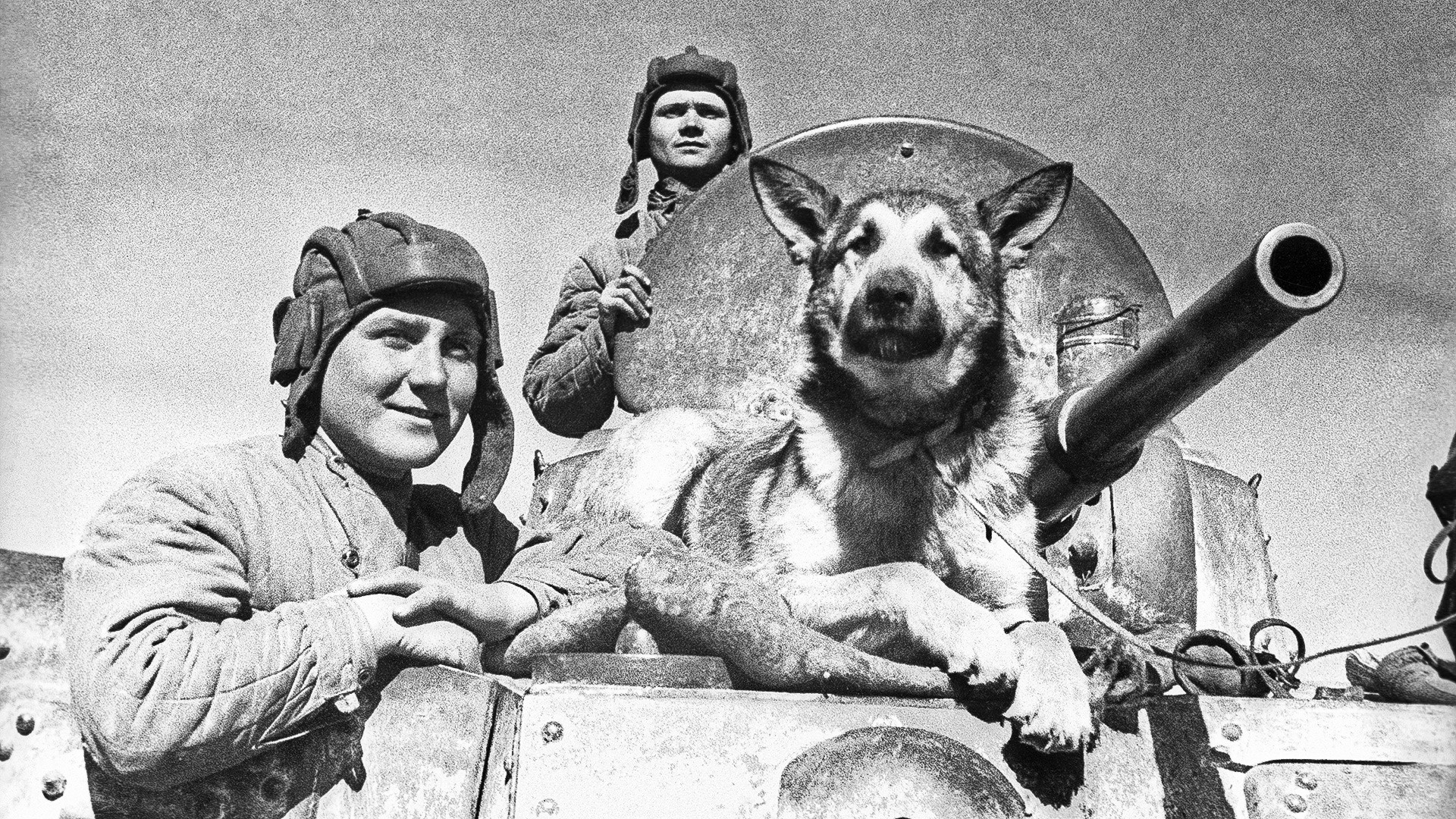 During WWII about 60,000 dogs were drafted into the army. Almost 700,000 wounded soldiers were transported from battlefields by loyal canines. Dogs are also credited with finding millions of mines and evendestroying enemy tanks by planting bombs. One legendary dog called Julbars unearthed 7,000 mines and artillery shells, and after being wounded in battle he was carried in the arms of a soldier during the Victory Parade in Moscow in June 1945 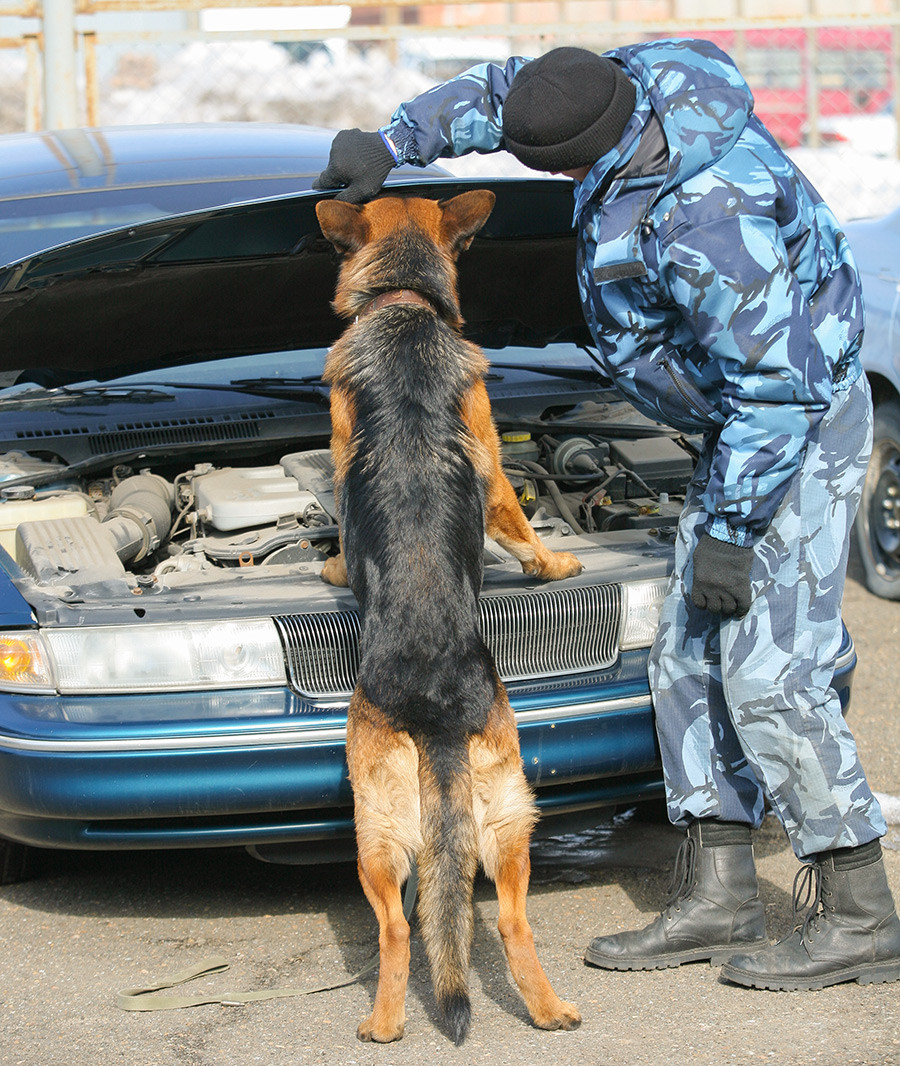 the war, more and more dogs have been employed by the Russian police and military. Almost all police units now have at least one canine. 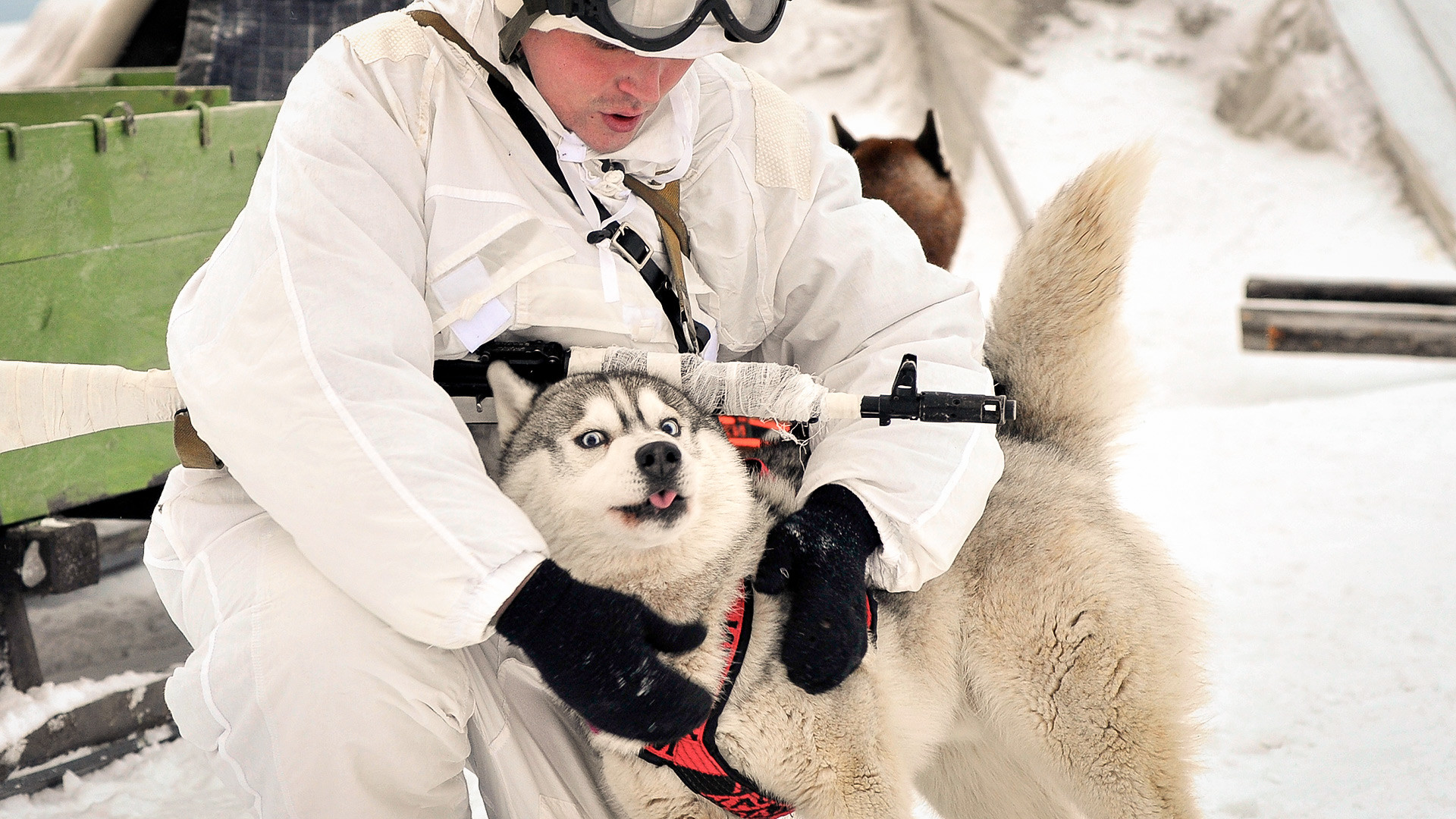 In Russian military units stationed in the Arctic, dogs are used to pull sleds.