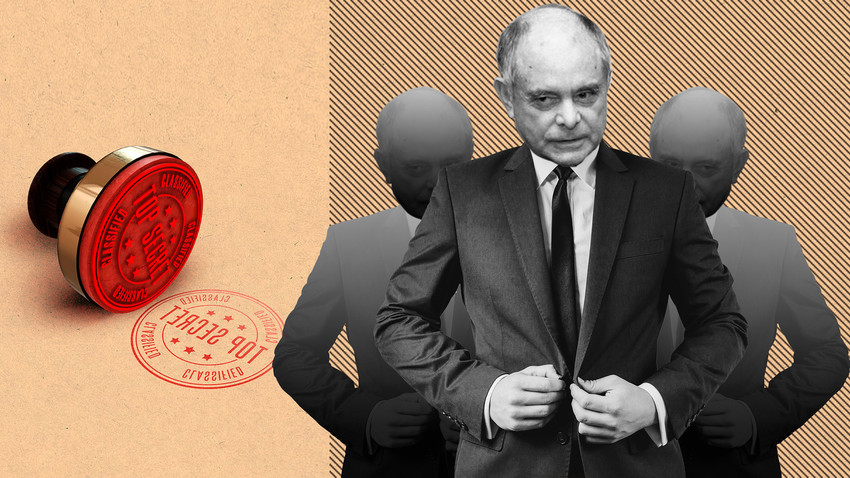 Dmitry Astakhov/Sputnik, Pixabay
Pyotr Patrushev, who defected from the Soviet Union, was sentenced to death in absentia. However, it didn’t prevent him from later working with Gorbachev and Putin.

On one June night in 1962, a young Siberian man by the name of Pyotr Patrushev stepped into the Black Sea and started to swim towards Turkey. Spotlights, patrol boats, mines and dangerous streams were awaiting him on his way.

Pyotr needed a huge amount of luck to escape the Soviet Union, since dozens of defectors before him had chosen this way out and died trying.

Pyotr Patrushev, a common guy from the Siberian nowhere, couldn’t even imagine that one day he would become an enemy of the state, and the Soviet Union would condemn him to execution in absentia.

Since teenagehood Patrushev felt that his options in the USSR were too limited: “I wanted to travel, study languages, read banned literature, was fond of history, philosophy, psychology, medicine, practiced yoga and hypnosis, tried to write myself. I wasn’t okay with the hopelessness we all lived under...” 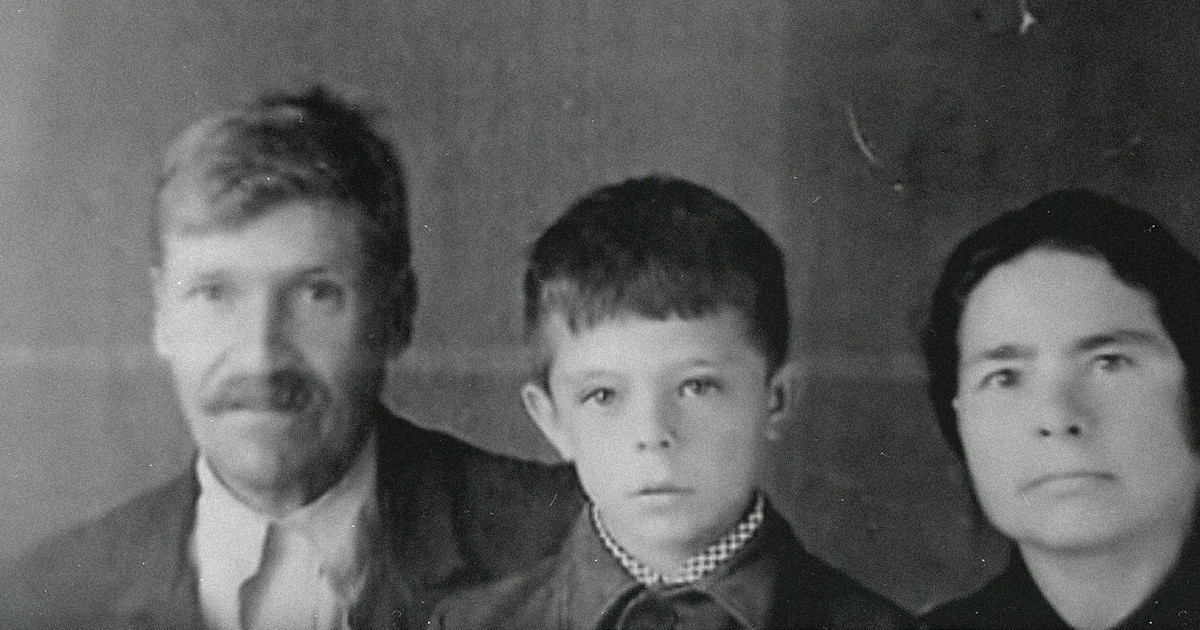 The thought of escaping, however, did not even cross his mind until he joined the army. Not wishing to be bullied by older soldiers, he adopted a risky strategy that could have cost him his life.

To avoid certain death, Patrushev simulated mental illness and was put into hospital, from where he was soon given to his relatives. With the stigma of schizophrenia, Pyotr had few opportunities in the future. So he decided to defect, leaving his mother and relatives at home.

In 1962, Pyotr Patrushev, now 20, crossed 4,000 km by train from the Siberian city of Tomsk to Batumi in Soviet Georgia. The city was located on the coast just a few dozen kilometers from Turkey. And that was how Patrushev chose to leave the country.

It was almost impossible to cross the border on foot, so Patrushev, who was a powerful swimmer with many years of training under his belt, decided to swim 35 km across the Black Sea to get out of the USSR. 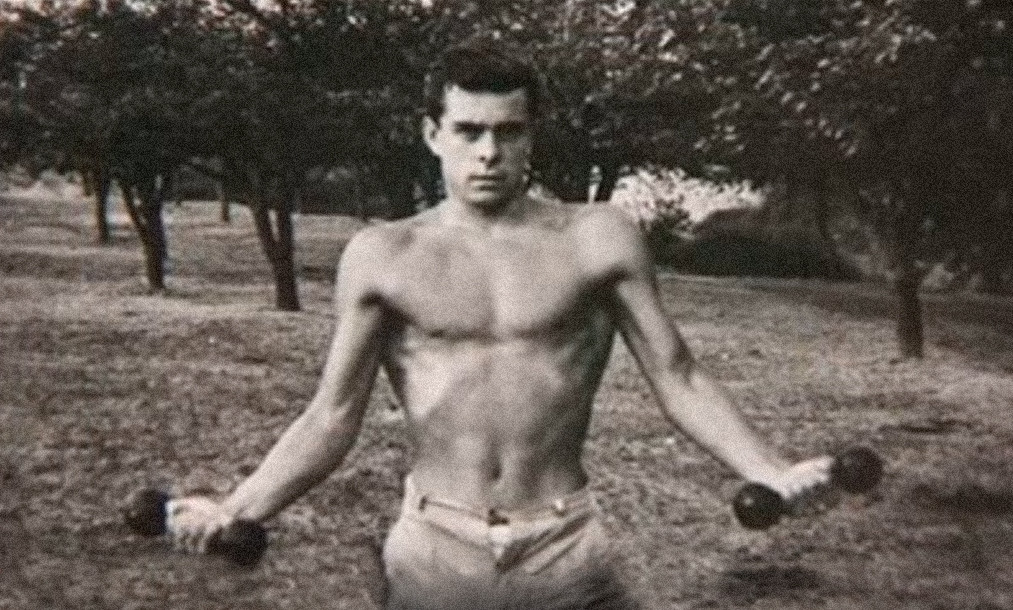 The adventure was no walk in the park, quite literally. Many people had tried to do this before Pyotr and failed badly: they drowned, were swept away by the currents, blown up by mines, or captured by the Soviet border guards, who sometimes even recaptured defectors from the Turks in Turkish territorial waters.

At sunset on that warm June day, Pyotr Patrushev, dressed only in swimming trunks and flippers, stepped into the water and swam from the shore into the open sea. Except for a chocolate bar and his Soviet passport hidden in a plastic bag in his trunks, he took nothing with him.

The whole coastline towards the Turkish border was well-guarded and full of spotlights monitoring the water surface. To avoid them, Patrushev swam from the shore as fast as he could right into the open sea. Then he turned and swam parallel to the coastline towards what he hoped were Turkish territorial waters. 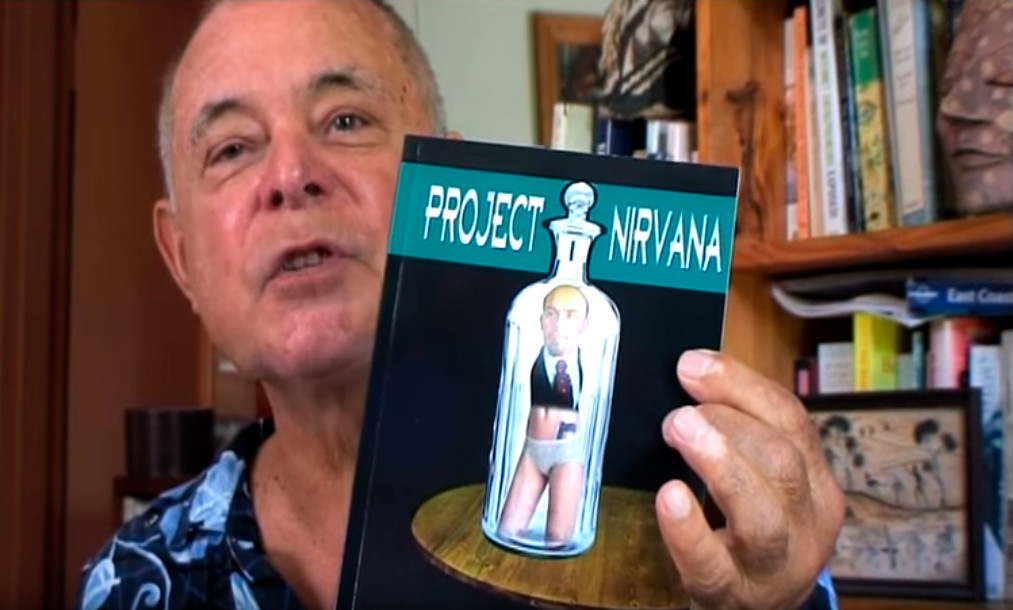 “I was seized by an overwhelming sense of joy. I had done it! I escaped! My palms were cutting the water, my body, aided by the flippers, was sliding through the water almost without any difficulties,” he recalled. “My heart was screaming just one word: Turkey… Turkey… Turkey...”

After 4-6 hours of swimming, Patrushev started to forget about the distant and weak spotlights. Suddenly, a strong beam of light lit the water just near him. “I instinctively dove, swallowing the water, terrified by a new, unknown danger.” It was a Soviet patrol boat, and Patrushev was lucky it didn’t spot him.

When the sun started to rise, Pyotr Patrushev moved to the coastline. It would be suicide to swim in daylight, so he had to wait out a day on the shore, which was fraught with other traps.

“I’d heard about a very thin wire that could choke a man. The more you try to free yourself, the more it squeezes you. There is a tripwire that launches signal rockets on the slightest touch. Or contact wire which sends a signal to an outpost. There are even false border signs which confuse the ‘inexperienced’ defector,” says Patrushev. 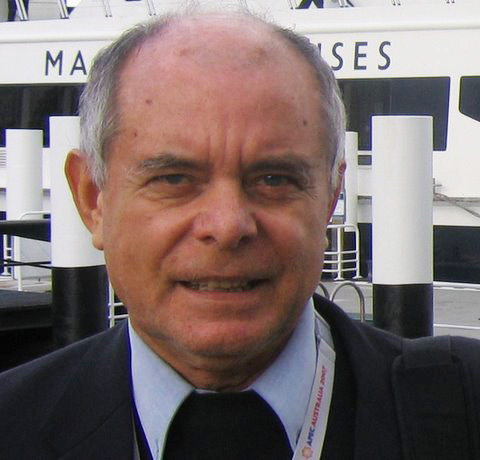 However, Pyotr didn’t face any of these traps, or patrols with dogs. He found a shelter among the rocks, where, almost dying of hunger, he devoured his only chocolate bar and got some sleep.

As darkness came, Patrushev continued his journey. He swam until the last spotlight on the shore was left behind. Only then did he decide to appear on the shore.

Not a gracious welcome

Pyotr Patrushev had managed to escape the Soviet Union and reach Turkey. On arrival, however, he was instantly arrested.

The Turkish security forces suspected Patrushev of being a KGB agent, and put him in detention. Nobody believed that a person could swim tens of kilometers in pitch darkness and avoid the Soviet border guards. 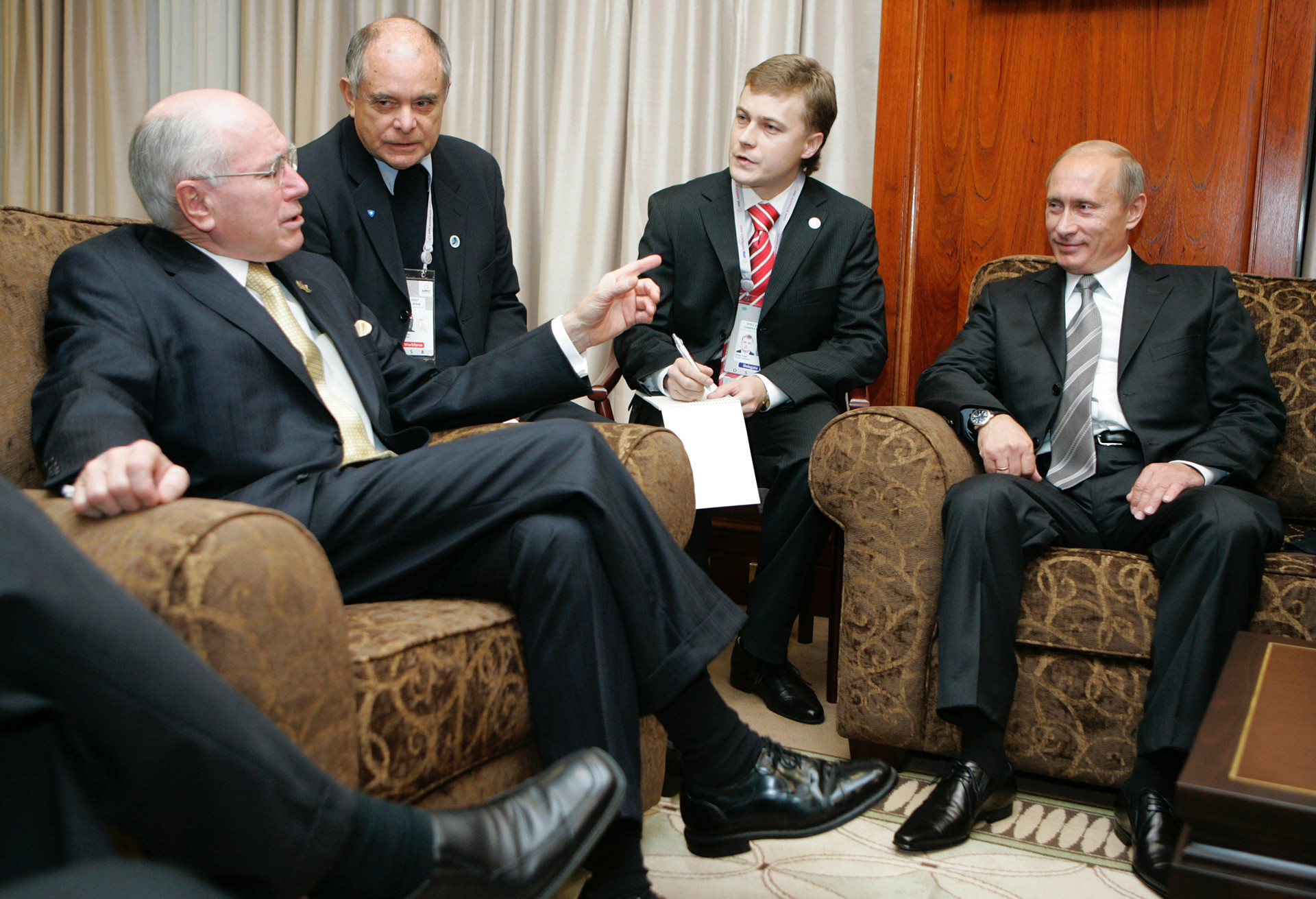 Only after a scrupulous investigation and a year spent in Turkish prison was Patrushev released. In 1964, he was granted a residence permit in Australia, where he lived and worked as a journalist, translator and writer.

Return to the USSR

Patrushev never forgot his homeland, but couldn’t visit it since he was sentenced to execution in absentia for high treason.

Only in 1990, when the judgment was annulled, did he return to the country to visit his old mother and sister. Thereafter, Pyotr Patrushev regularly visited Russia until his death in 2016.

Ironically, the former Soviet enemy of the state even worked as a translator for various Australian prime ministers during negotiations with Mikhail Gorbachev and later Vladimir Putin.