Why a Russian poet killed the president of France 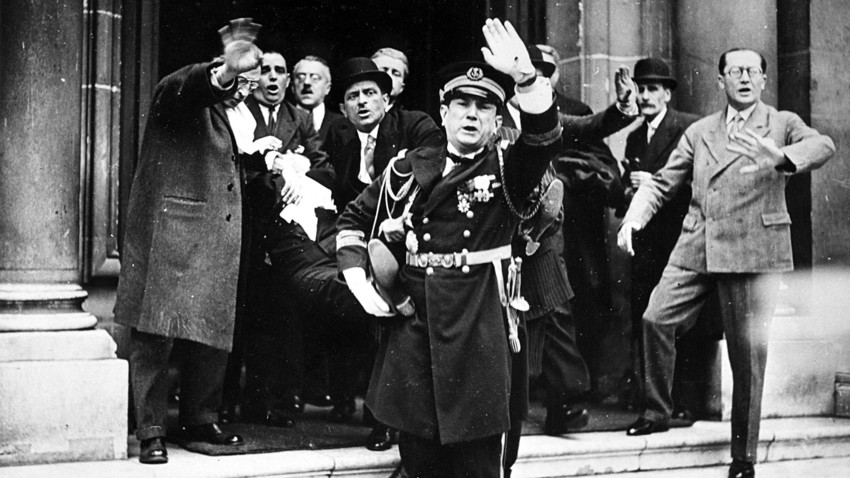 Getty Images
The assassination of the popular French leader by a Russian shocked France and the whole of Europe. By doing so, the killer wanted somehow to end Bolshevik rule in Russia.

On May 6, 1932, the entire French Republic was shocked to the core when President Paul Doumer was shot in Paris by a Russian émigré. Even more terrified was the huge Russian community in France. They were sure that the French authorities would punish them all for the actions of one madman.

During a visit by the president to a book fair in Paris, a young tall man came up to him, took a pistol out of his pocket, and fired twice. The bullets hit Doumer at the base of the skull and in the right armpit.

The president was taken to the hospital for urgent surgery. Doumer regained consciousness only once before dying the next day. 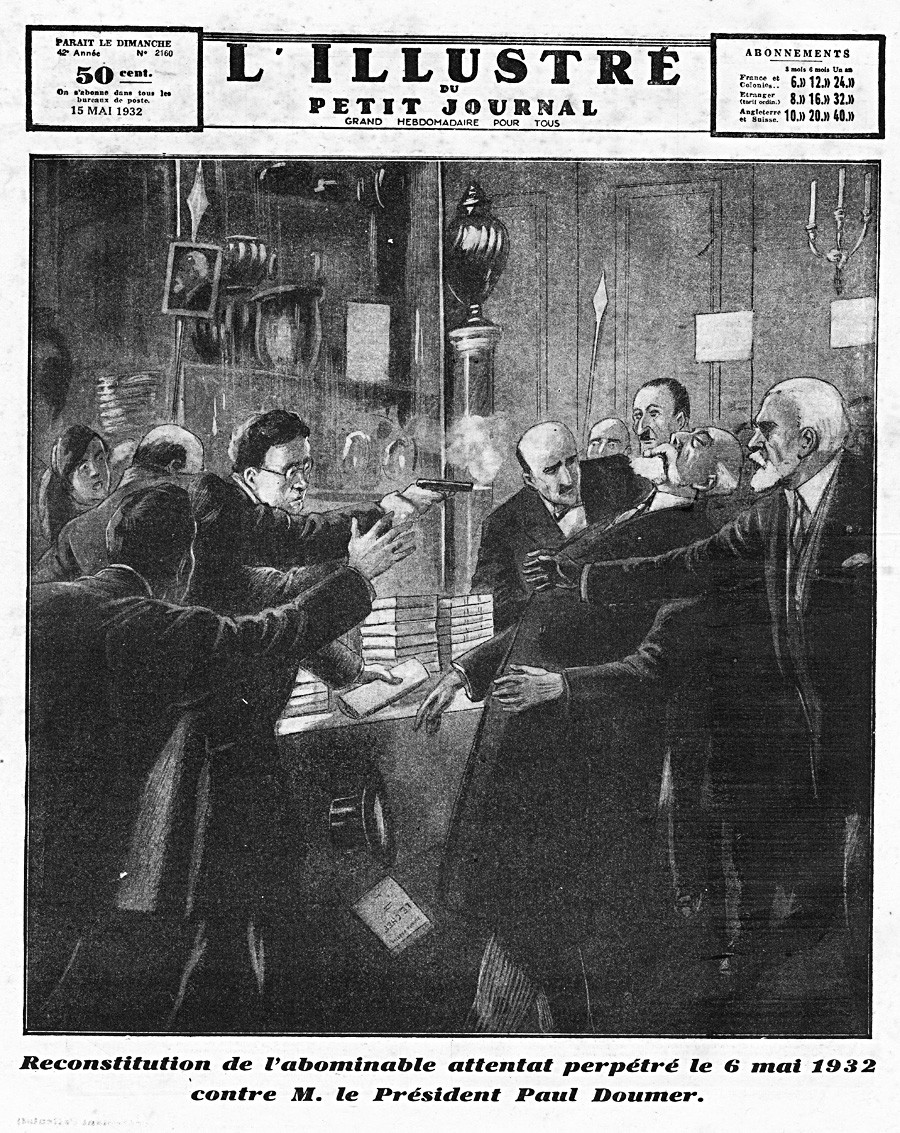 As for his killer, he was immediately seized after the shooting. The furious crowd was ready to tear him apart, and police quickly took the suspect away to find out who he was and what had driven him to commit such an awful act.

The subsequent investigation revealed that the killer of French President Paul Doumer was Pavel Gorgulov, a doctor, writer and poet who had emigrated to France from Russia after the 1917 Revolution.

During the interrogation, Gorgulov proclaimed himself a Russian fascist with a mission to end Bolshevik rule in Russia.

Other documents discovered mentioned him as the president of the “Peasant All-Russian People’s Green Party.” The so-called “greens” during the Civil War in Russia were mainly peasant forces who opposed both warring sides - the Reds (Communists) and the Whites (Monarchists, republicans, etc). Most likely, Gorgulov was the only member of this party. 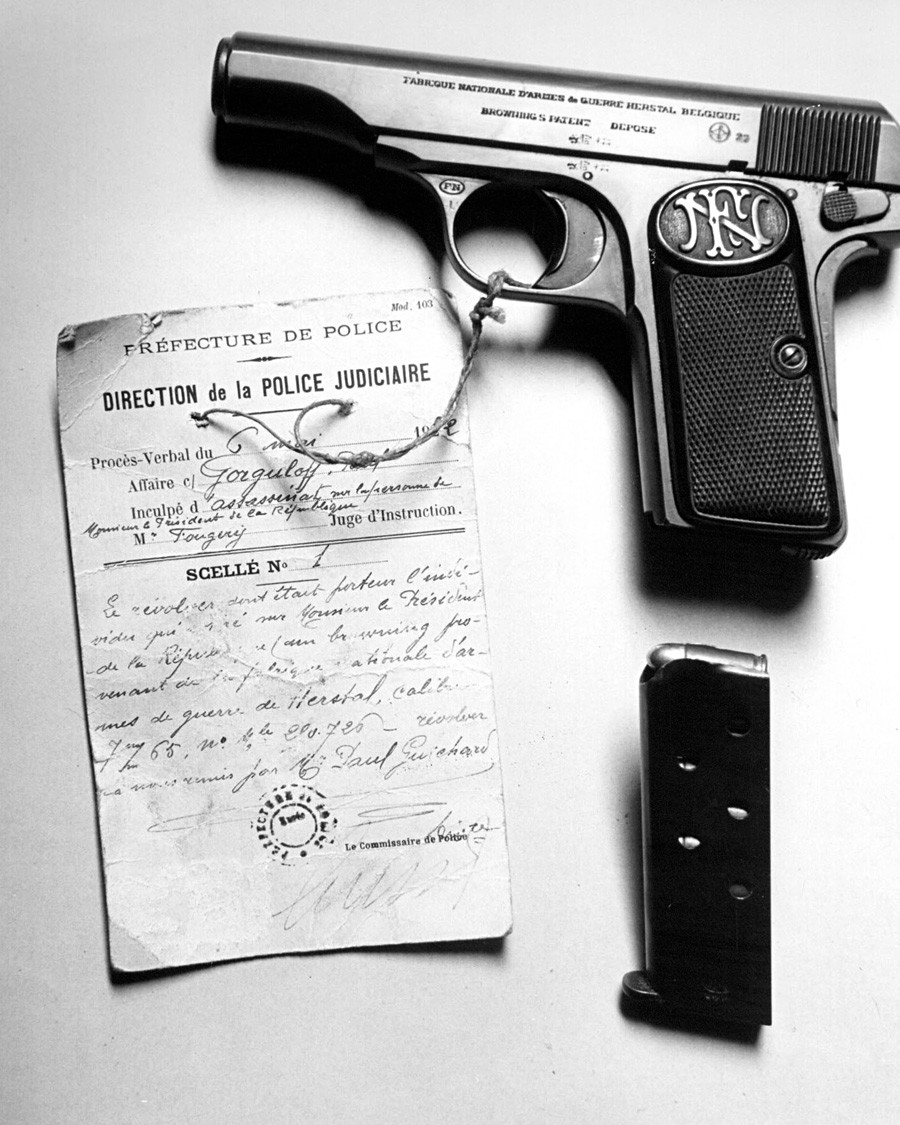 He stated he had nothing personal against Doumer. The president was chosen as a target because he was the leader of France – a country that stopped the fight against the Soviet Union and the Bolsheviks, and so was preparing for the destruction of itself and the whole world.

“Europe and America seem favorable to Bolshevism, so I decided to kill the president and cause France to declare war on Russia! I am a great Russian patriot. I had no accomplices," Gorgulov said.

Nevertheless, the “great Russian patriot” was not supported by the Russian community in France. On the contrary, Russian émigrés strongly condemned his actions.

Afraid of the possible consequences, the émigrés tried hard to demonstrate their loyalty to France and that they had nothing in common with the assassin. All prominent figures among the Russian community sent their condolences to the government and the president’s widow, and took part in the memorial service.

There were even some absurd cases. On the very next day after the assassination, a waiter at one Paris cafe, former officer Sergey Dmitriev, committed suicide to wash away the dishonor. In his suicide note, he wrote: “I die for France!” 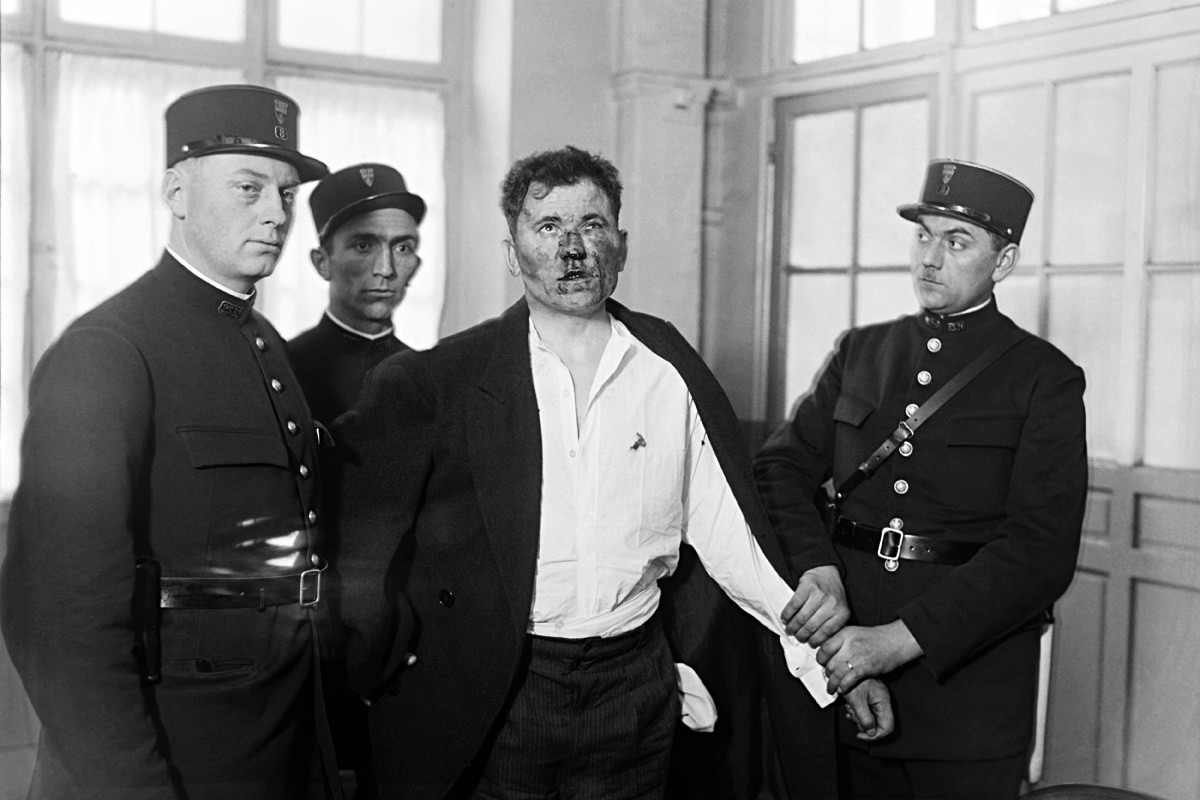 Despite the odd anti-Russian statement in the French press and parliament, there were no mass reprisals.

Benito Mussolini also declared his distance from the “Russian fascist.” The time for Il Duce to enter into conflict with France had yet to come.

Trial of the 'Great Green Dictator'

Gorgulov’s lawyer wanted to portray his client’s actions as those of a madman, and thus save his life. Indeed, what the police found in Gorgulov’s documents clearly indicated some kind of mental illness.

Gorgulov had a detailed plan to overthrow the Bolsheviks in Russia by means of an uprising by ‘”The Green Brothers.” And the head of the future “All-Russian Nationalist Republic” was meant to be Gorgulov himself – the “Great Green Dictator.”

The documents meticulously described the political establishment of the “new” Russia, with flags and even army officers’ uniforms. Gorgulov expected to seize power with the help of certain “portable machines” that possessed great destructive power and were supposedly invented by the “dictator” himself. 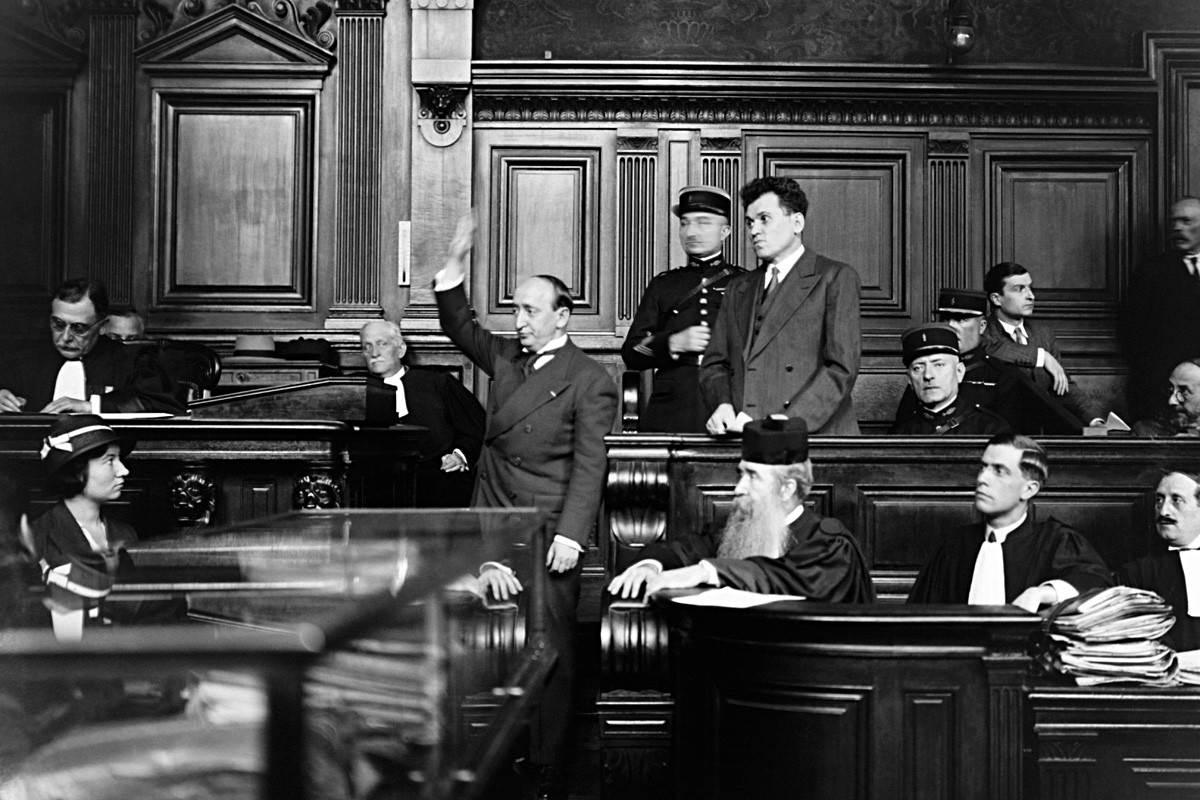 However, the court refused to recognize Pavel Gorgulov as mentally ill and sentenced him to death. The accused responded as follows: “I die as a hero for myself and for my friends! Vive la France! Vive la Russie! I will love you until the day I die!” (Anatoly Tereshchenko. Mysteries of the Silver Age. Moscow, 2017)

On September 14, 1932, Pavel Gorgulov was executed at La Santé prison in Paris by guillotine.