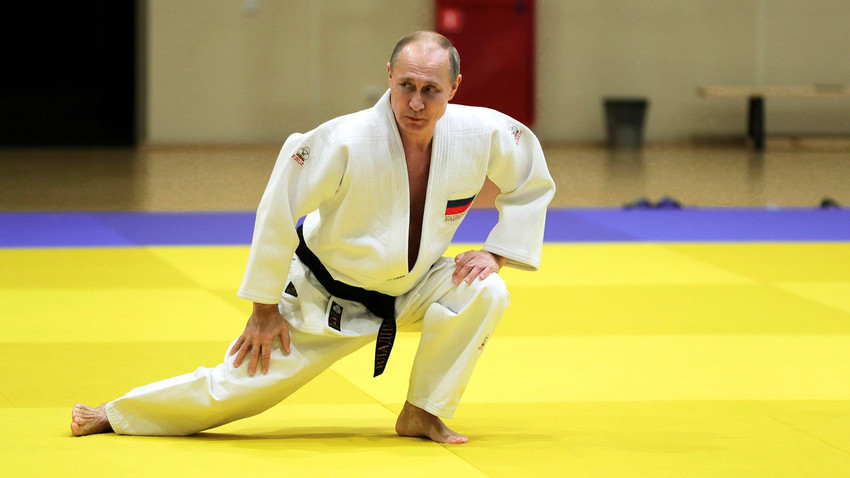 Kremlin Pool/Global Look Press
The Russian president's favorite sport - judo - was long banned in the Soviet Union. Today Russia's style of the martial art is one of the strongest schools in the world.

If it had not been for this man, judo would probably never have appeared in Russia. Sakhalin-born Vasili Oshchepkov spent many years in Japan, where he studied the martial art and received a first degree black belt - a shodan. In 1914, he returned to Russia and, in Vladivostok, founded Russia’s first judo school. 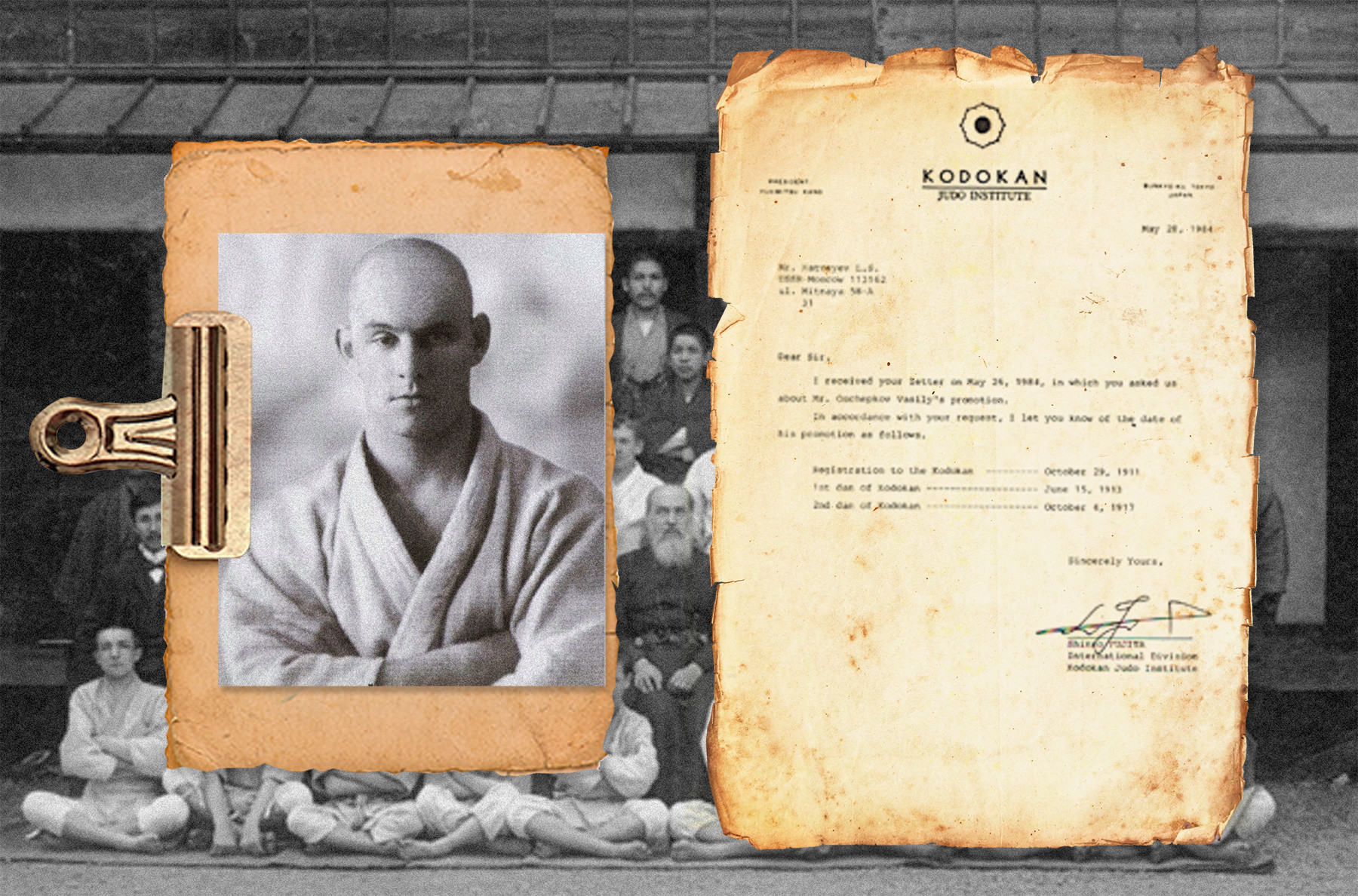 “The father of Russian judo” didn’t stop there. In 1917, while visiting Japan, he passed the exams to receive his second degree black belt, becoming the first Russian and the third European to get a nidan in judo. 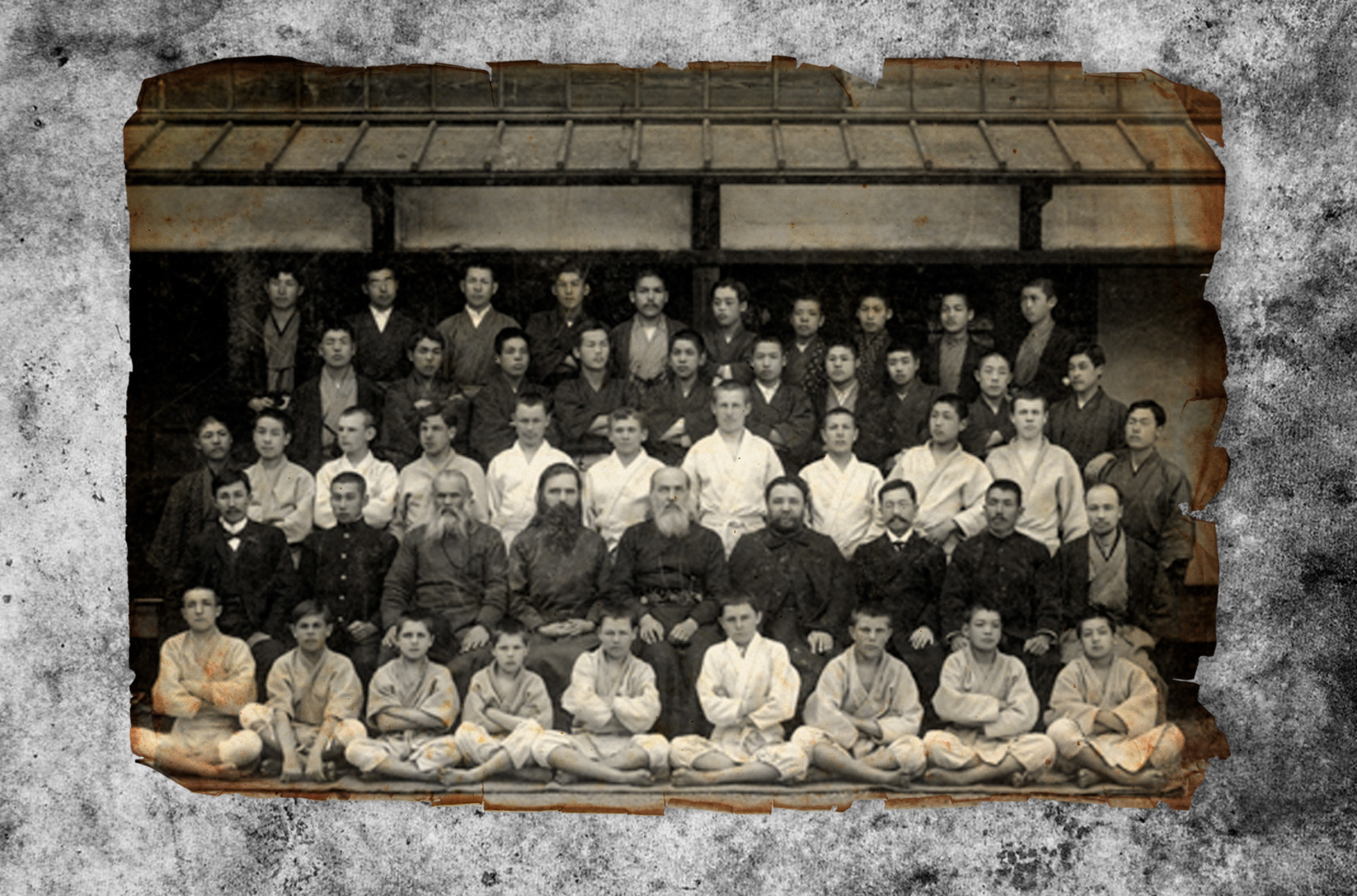 Vasily Oshchepkov made a great contribution to the wider dissemination of judo. He taught Red Army officers and troops. It did little to protect him later in his life: during the years of Stalinist repressions he was arrested as a Japanese spy and died in prison in 1938. 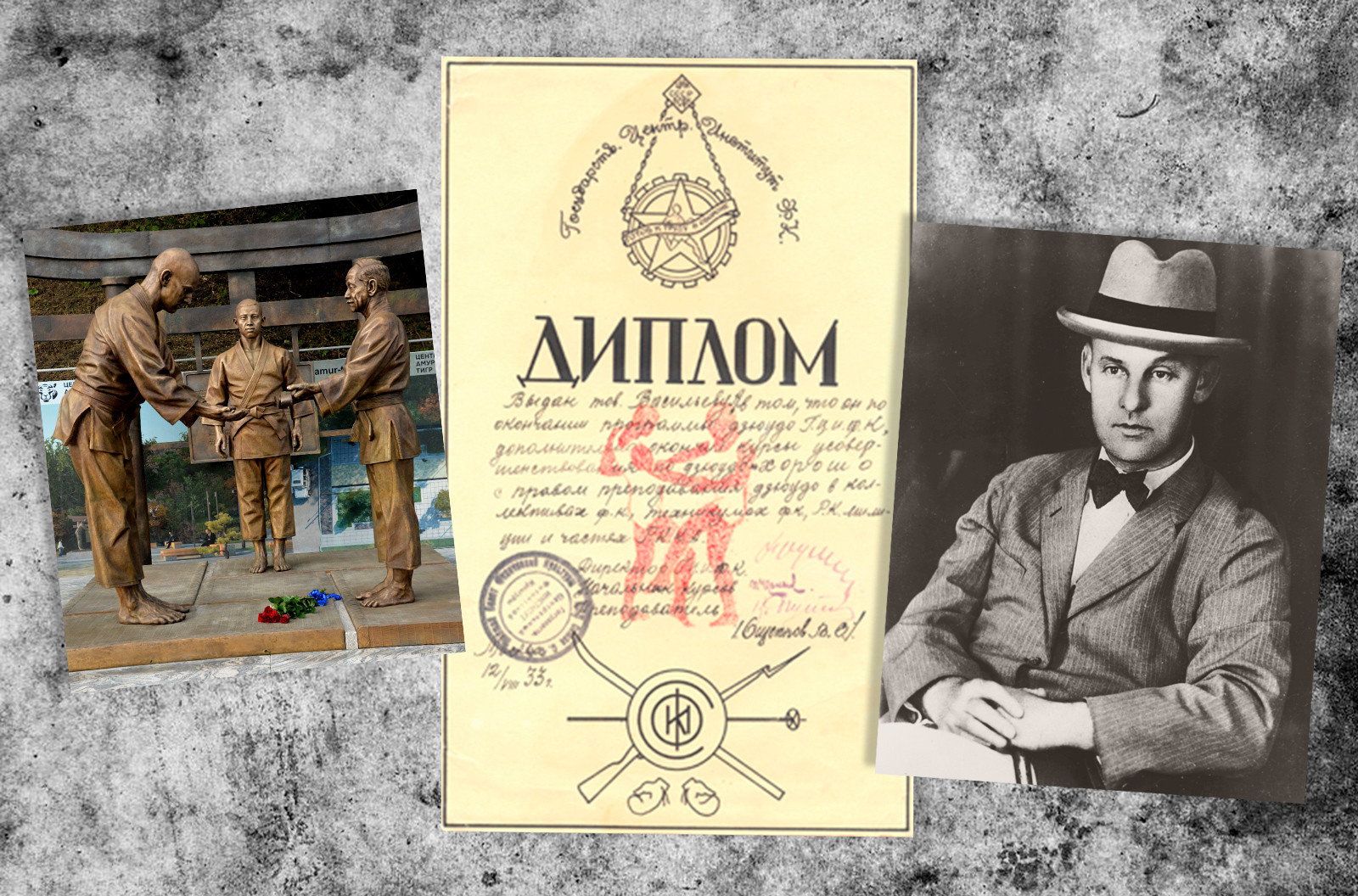 Soviet times were hard on judo in Russia. In the late 1930s it was proclaimed “an activity, alien to the Soviet people.” Oshchepkov’s students adapted and developed a new martial art - sambo - based on, and very similar to, judo. 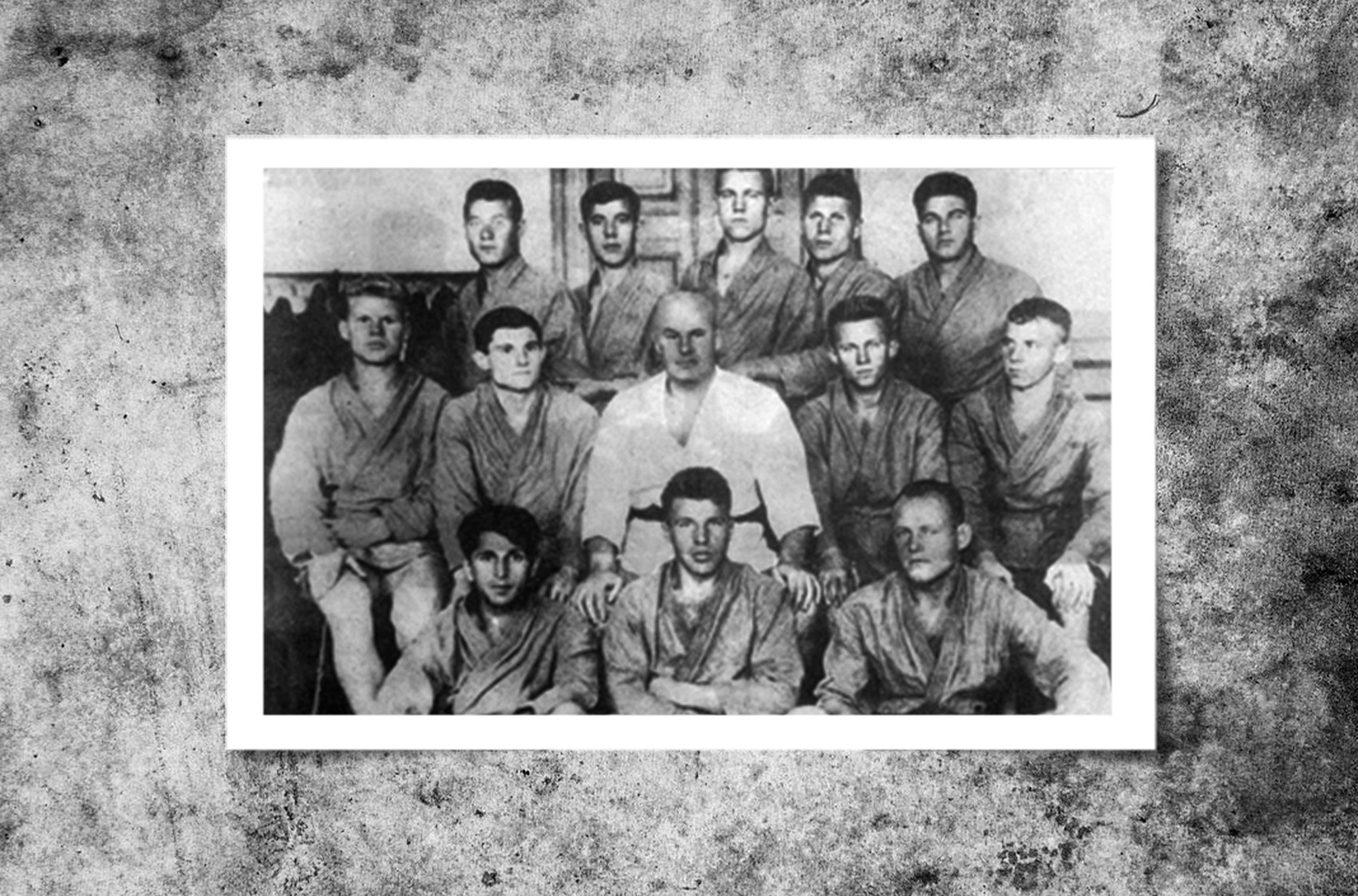 When in the 1960s judo was acknowledged as an Olympic sport, it got its second chance in the USSR, where Soviet leaders were keen to earn more gold medals. The ban on judo was lifted and followers of sambo were pushed towards the newly liberated martial art. 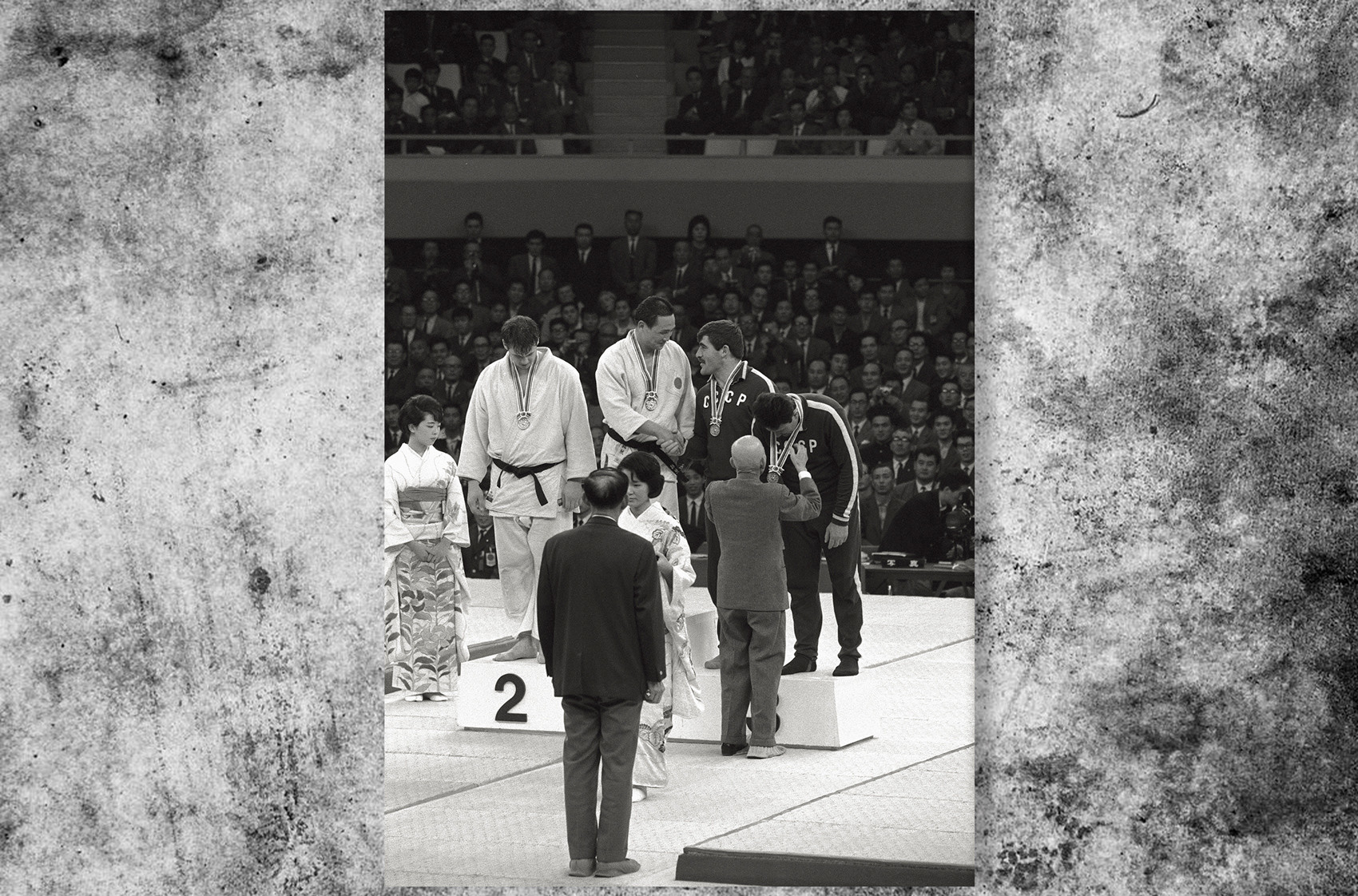 First results were impressive. As early as the 1964 Summer Olympics, Soviet sambo-followers, who had been forced to turn to judo, won four bronze medals. 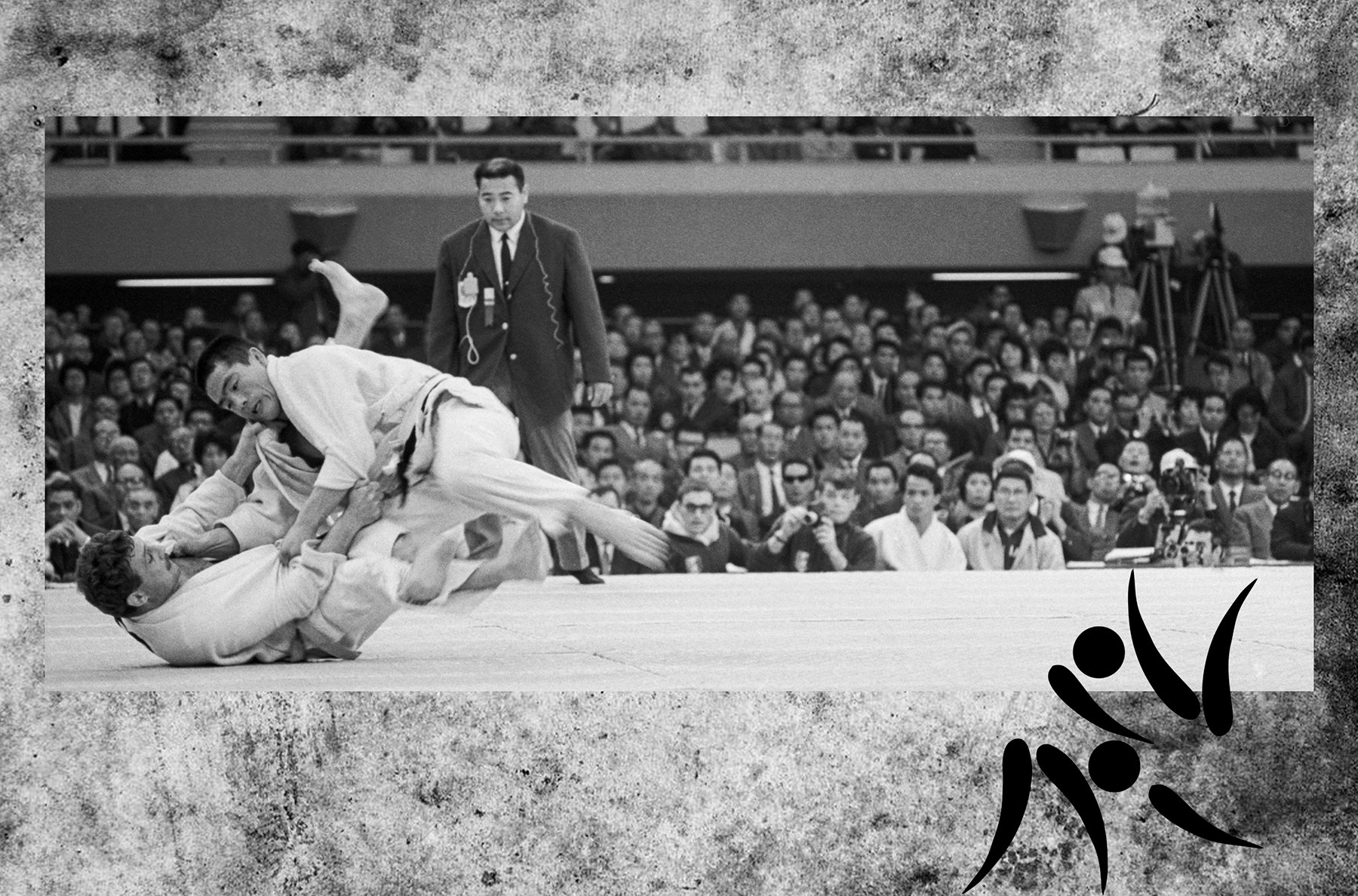 It took time to create a judo system in the Soviet Union, with the Soviet Judo Federation established only in 1972. Since then judo championships have taken place on a regular basis. 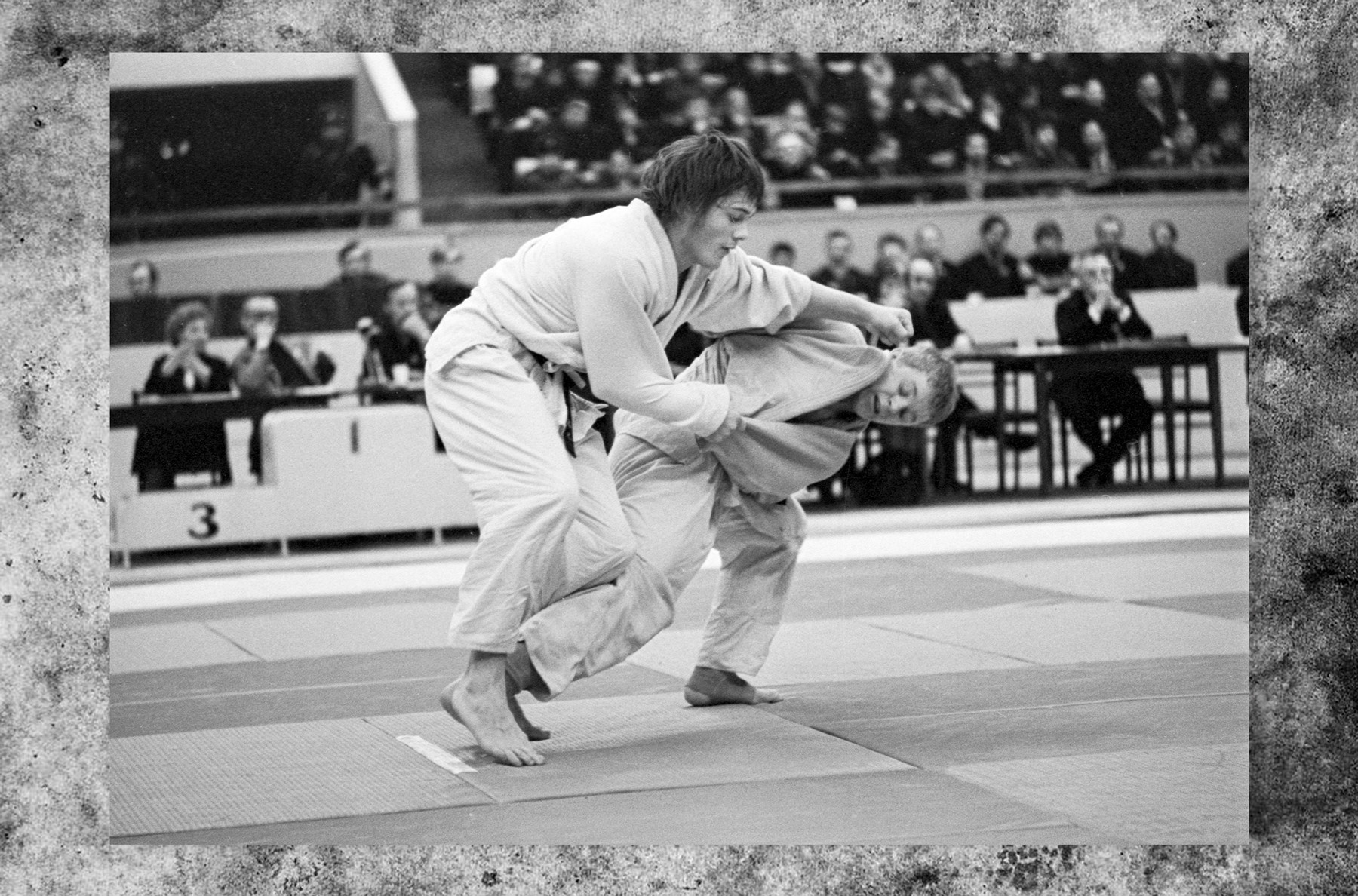 1972 was a remarkable year for Soviet judo for another reason too. At the Munich Summer Olympics, Shota Chochishvili won the first Olympic gold in judo for the Soviet Union. 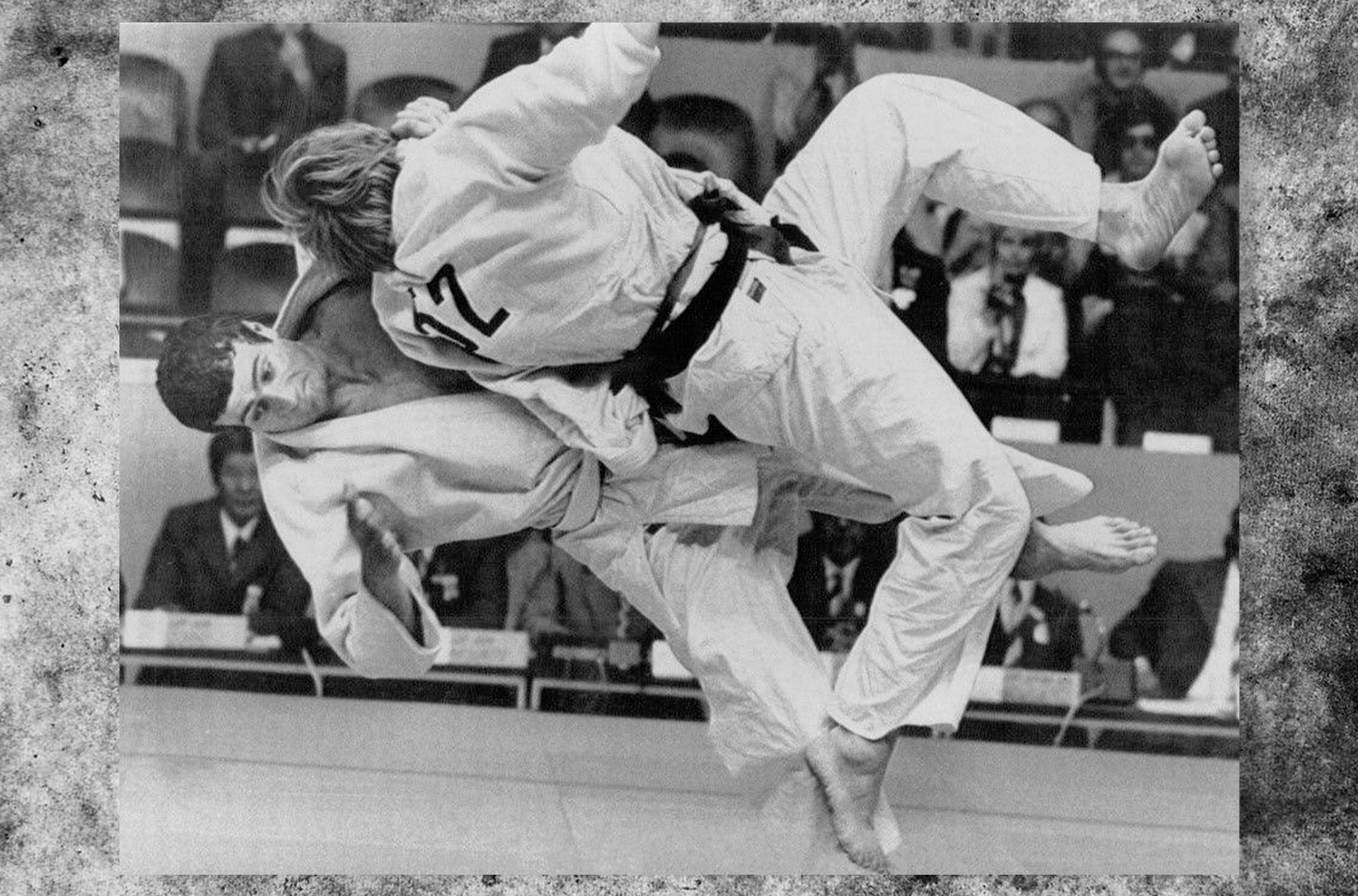 The fall of the Soviet Union dealt a severe blow to Russian judo. Glorious victories stopped and became a thing of the past. Without proper budgets, judo schools for youngsters were closed en-masse. 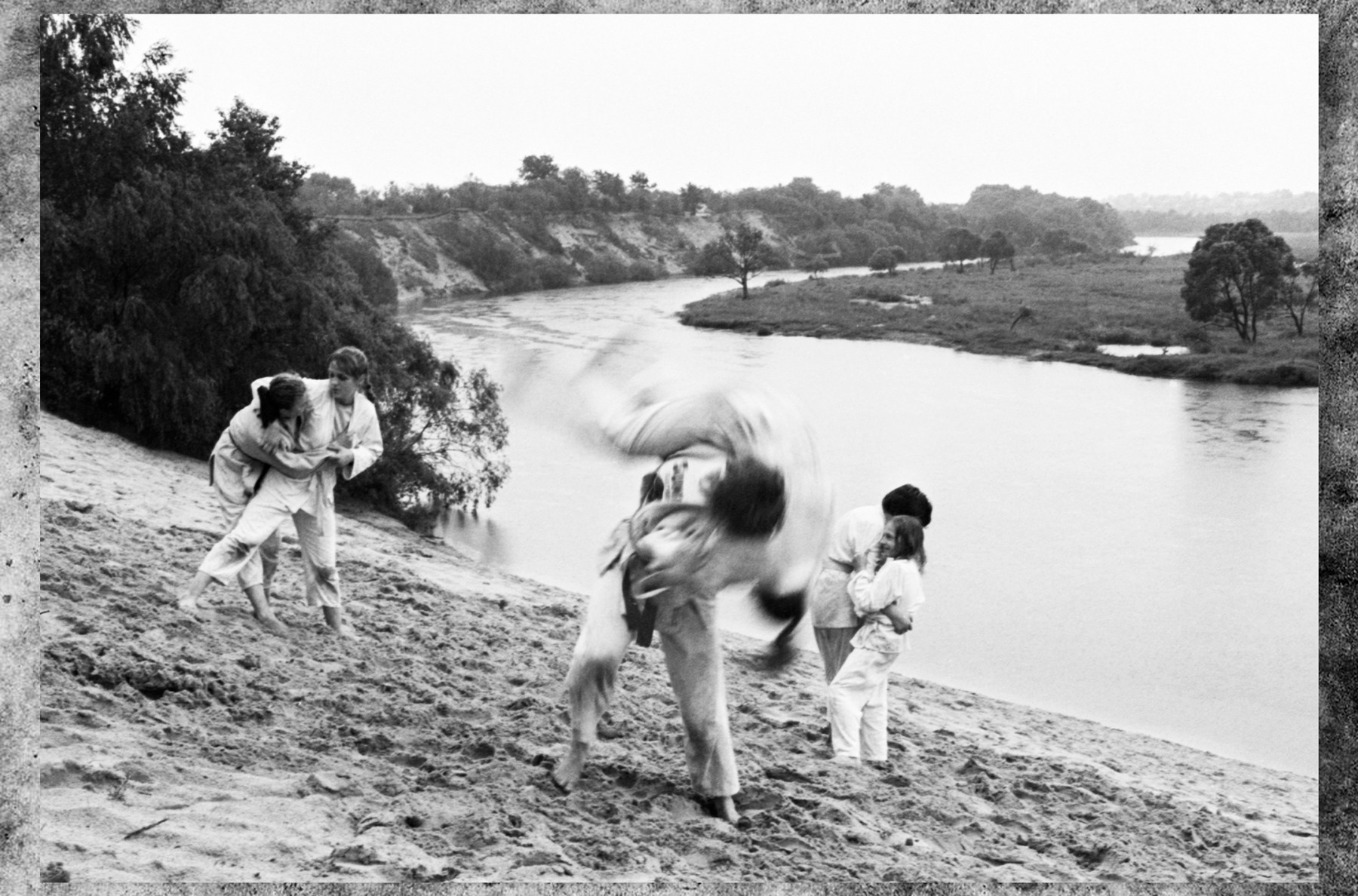 Nowadays, judo is going through a renaissance. Russian president Vladimir Putin plays a major role in this. A huge fan of judo, he says that in his life and work he often relies on the philosophical principles of this Japanese martial art. 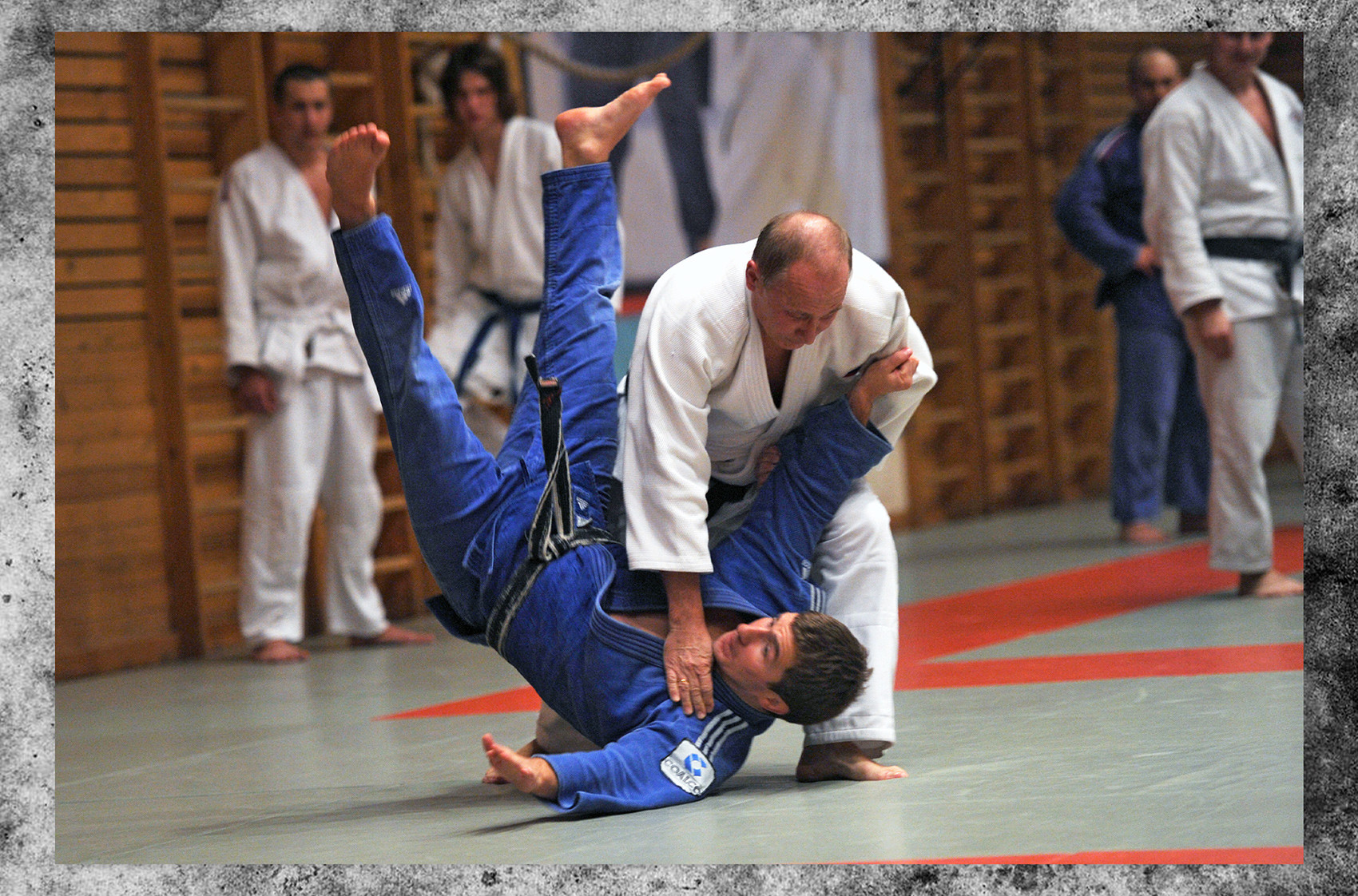