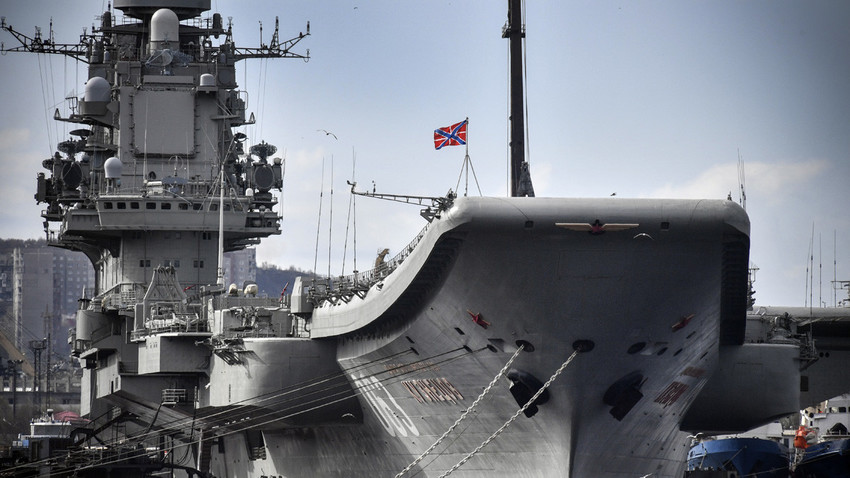 Soviet heavy aircraft cruisers greatly differ from their U.S. counterparts. American ones are primarily floating bases, protected by a powerful group of the escort warships. The Soviet heavy aircraft cruisers in turn were well-armed and could stand up for themselves. On the other hand, the serious armament significantly limited the number of military personnel they could carry. 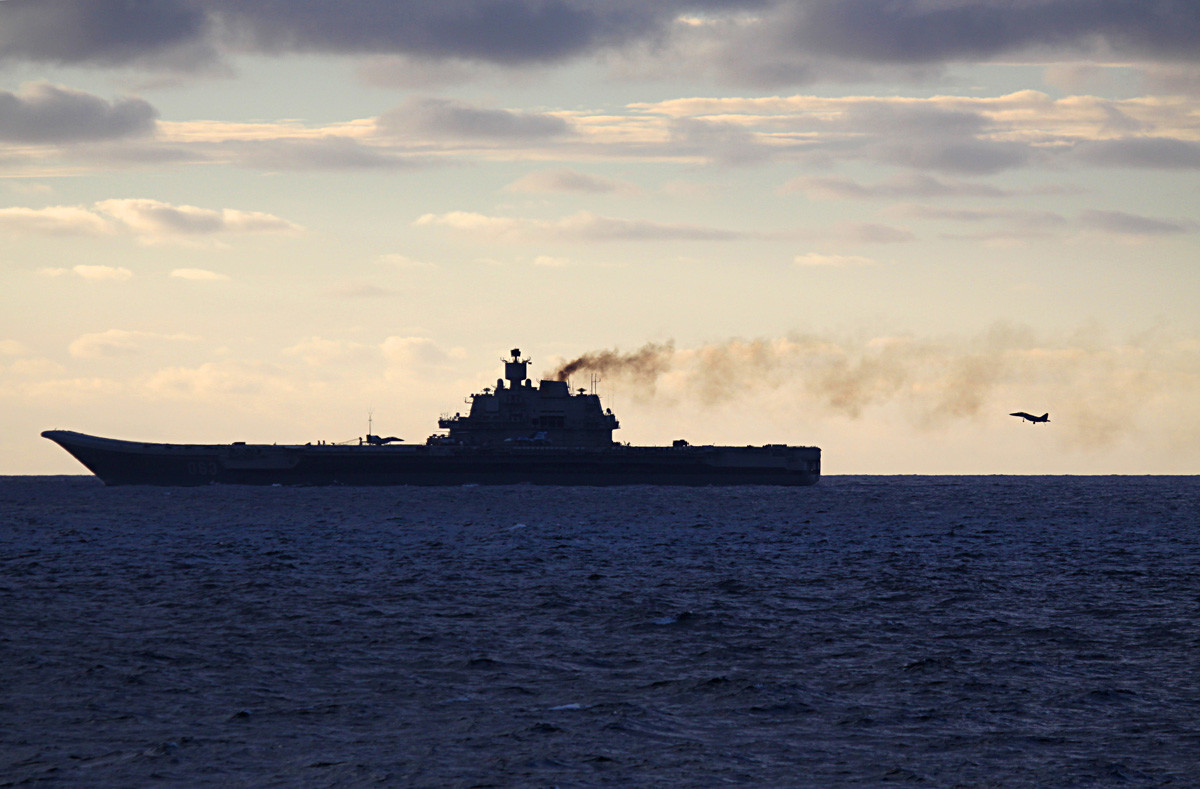 The first Soviet heavy aircraft cruiser and the lead ship of Project 1143 Krechyet, Kiev, joined the Soviet Navy in 1975. The ship was fully protected against enemy aviation, ships and submarines, while its main strike force consisted of 12 Yak-38 VTOL (vertical take off and landing) strike fighters and Ka-27 anti-submarine warfare helicopters. 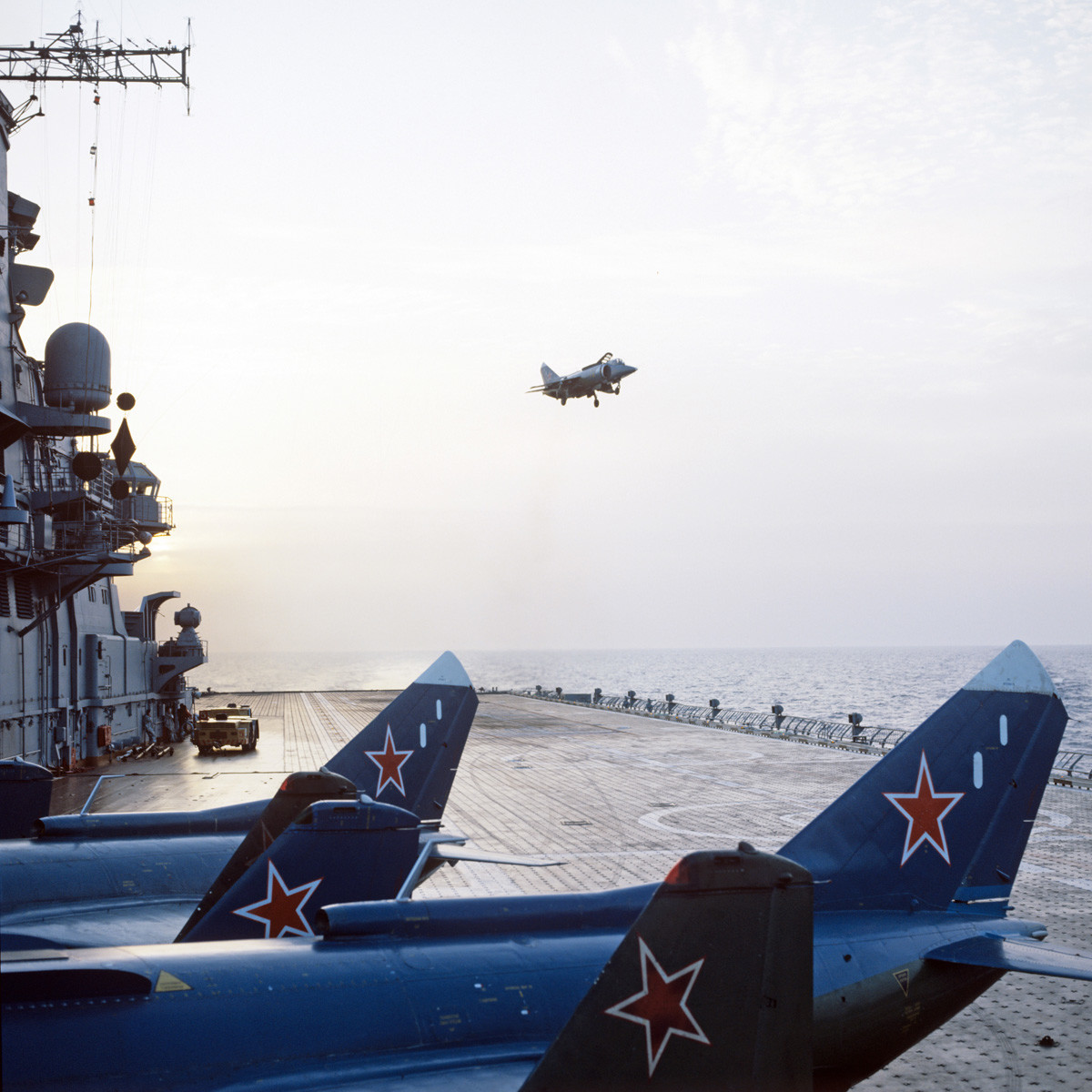 Kiev successfully served in the Mediterranean Sea and the Atlantic Ocean and was even awarded the Order of the Red Banner. Its demise, however, wasn’t so heroic. After the Soviet fall, it became too expensive to maintain such a sea monster. In 1993, Kiev was sold to China, where it was turned into the Binhai Aircraft Carrier Theme Park, and now serves as an amusement park and hotel. 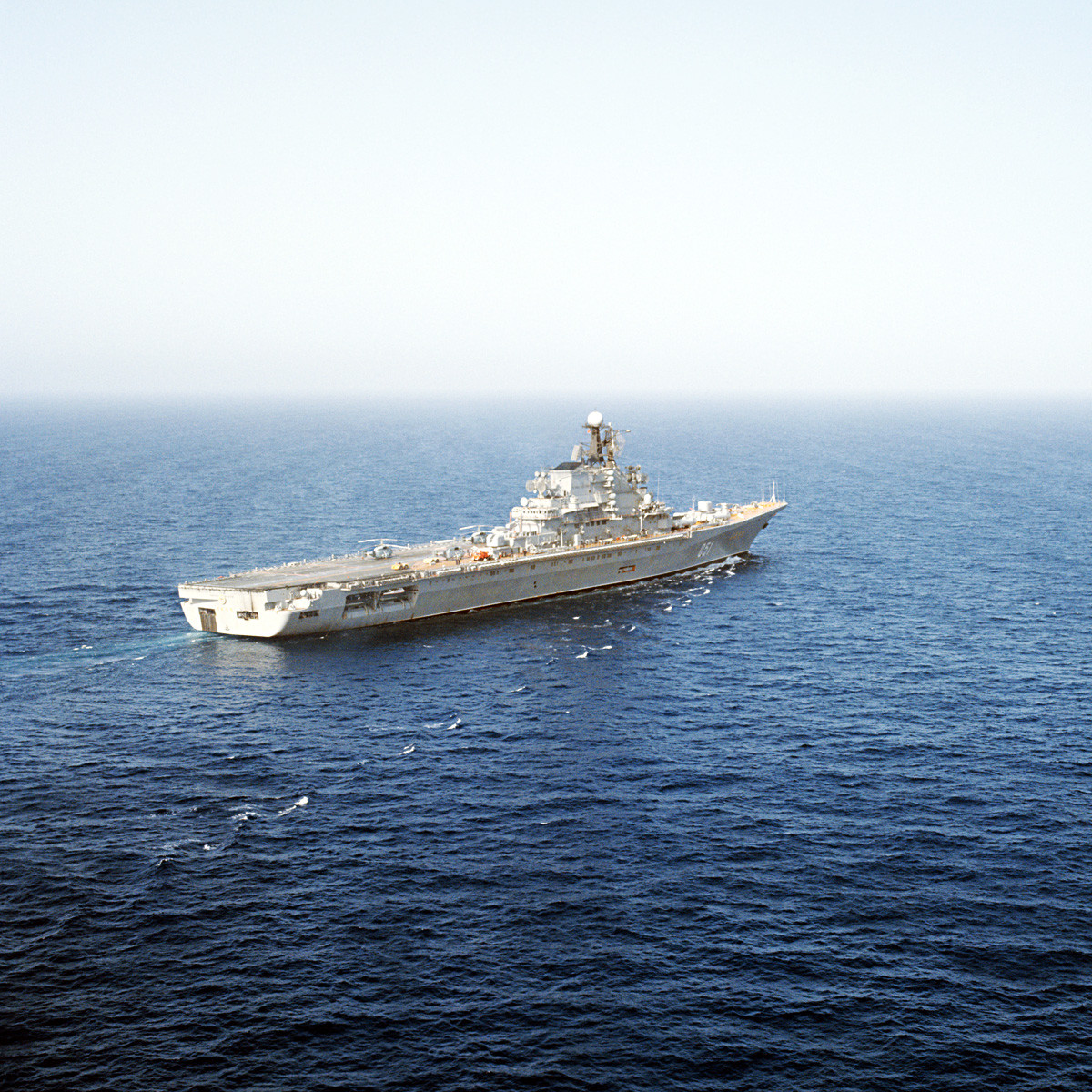 The next heavy aircraft cruiser Minsk, which entered service in 1978, was a further development of Kiev. This ship could now contain 16 deck-based aircraft and 18 helicopters. After its service in the Pacific Ocean, Minsk repeated the sad fate of its older brother. In 1995, it was sold to China and for a long time was the main attraction at a military theme park in Shenzhen. Now it is awaiting redeployment to another theme park in Nantong. 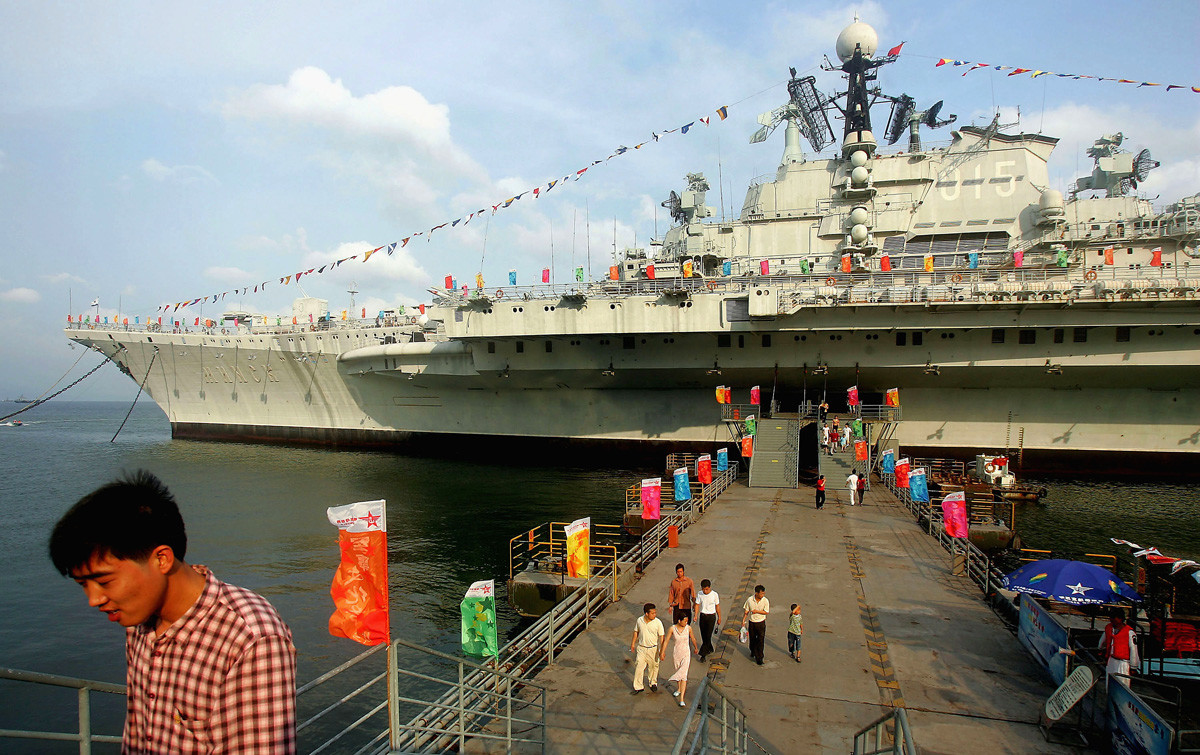 Novorossiysk was perhaps the “unluckiest” Soviet heavy aircraft cruiser. After a decade-long service in the Pacific Ocean, it was sold to South Korea in 1994, where it was scrapped three years later. 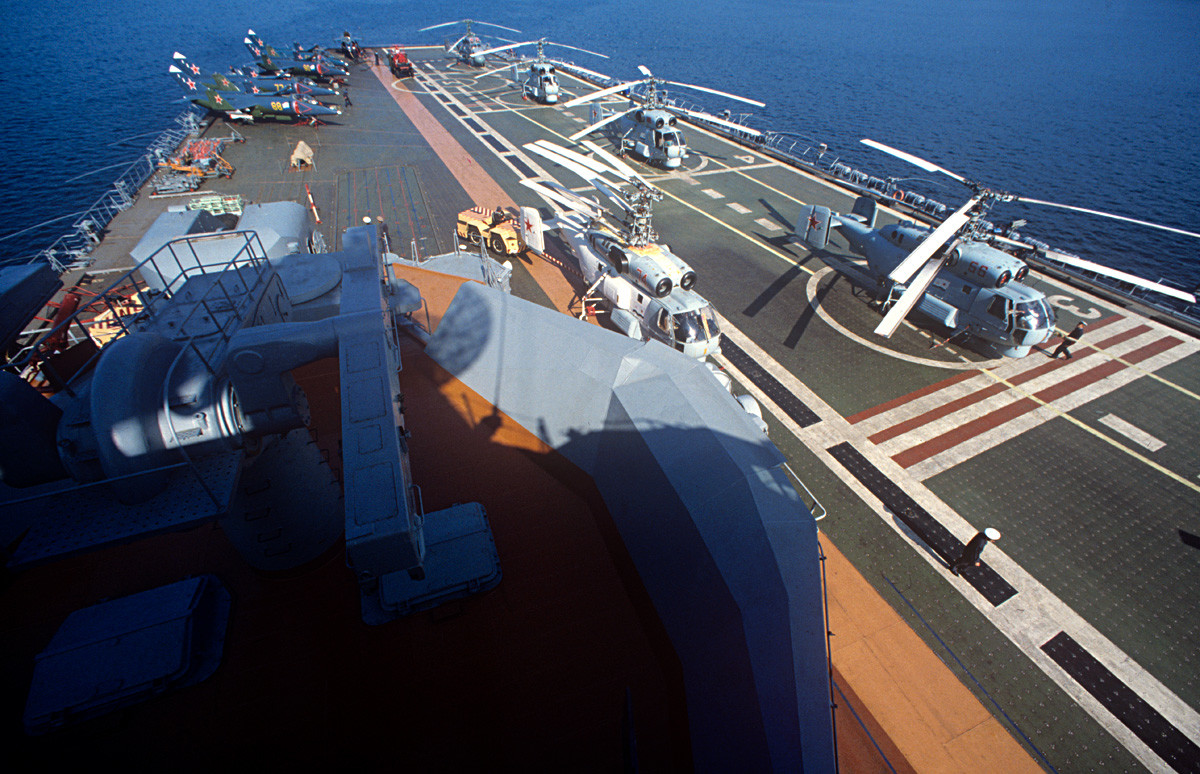 At least this Soviet heavy aircraft cruiser wasn’t turned into a park, hotel or restaurant. Baku (after 1990 - Admiral Gorshkov) went into service in 1987. Intended for Russia’s Northern Fleet, it was ultimately sent to the Mediterranean, where it played a cat-and-mouse game with the USS Dwight D. Eisenhower. A powerful aircraft carrier, equipped with the most advanced equipment for radio-electronic warfare, Admiral Gorshkov was an unbearable burden for post-Soviet Russia. It was sold to India, and is currently serving in the Indian Navy as INS Vikramaditya. 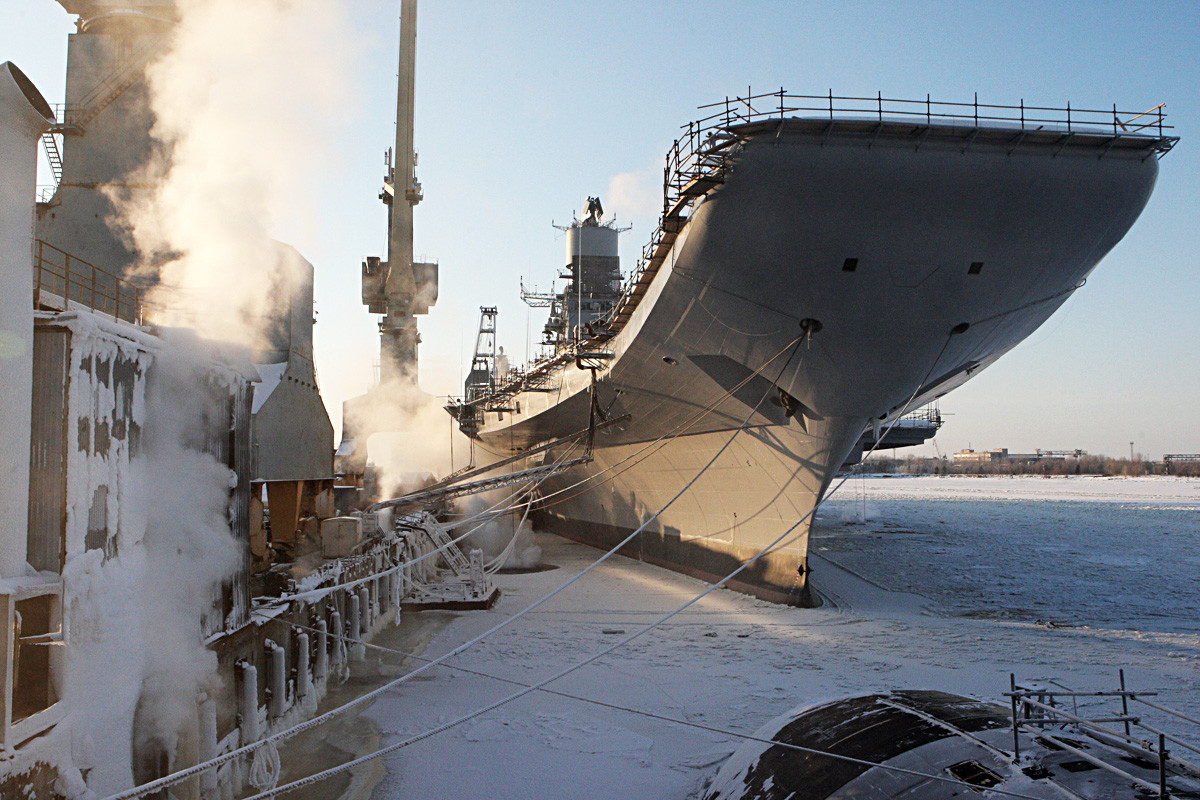 The use of Yak-38 planes on the heavy aircraft cruisers demonstrated that VTOL strike fighters were no match to their “classic” colleagues. Hence, it was decided to modernize Project 1143 Krechyet, and in 1991 the new Admiral Kuznetsov joined the Soviet Navy. Its reduced armament allowed for a larger flight deck for use by Su-33 and MiG-29K carrier-based fighters. 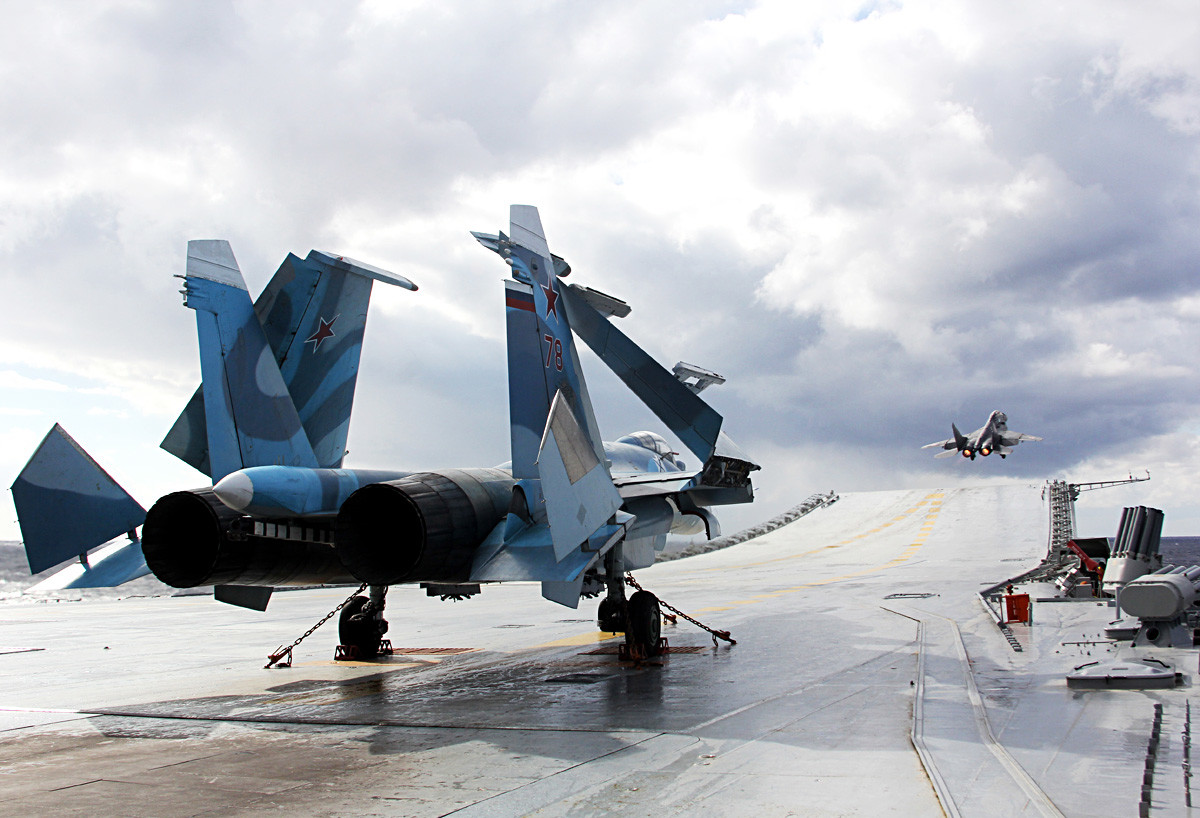 Admiral Kuznetsov survived the fall of the Soviet Union, and was the only heavy aircraft cruiser Russia managed to preserve. The flagship of the Russian Navy, Admiral Kuznetsov, took part in the Syrian military operation in 2017. 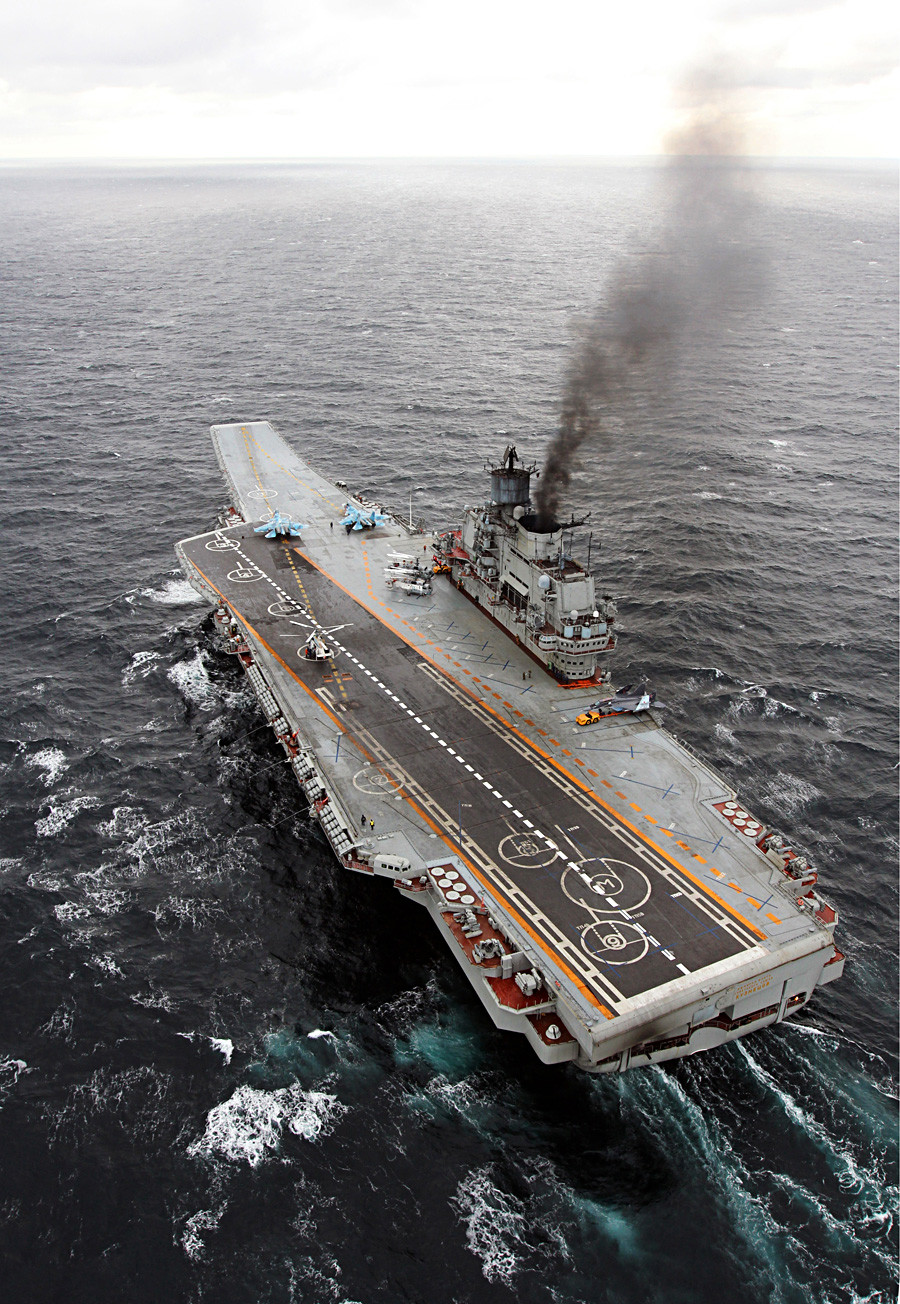 The last Soviet heavy aircraft cruiser Varyag never had a chance to serve the USSR. After the fall of the country, the half-completed warship was given to Ukraine, which in turn sold it to China. Now Varyag, renamed to Liaoning, is one of two aircraft carriers operated by the People's Liberation Army Navy. 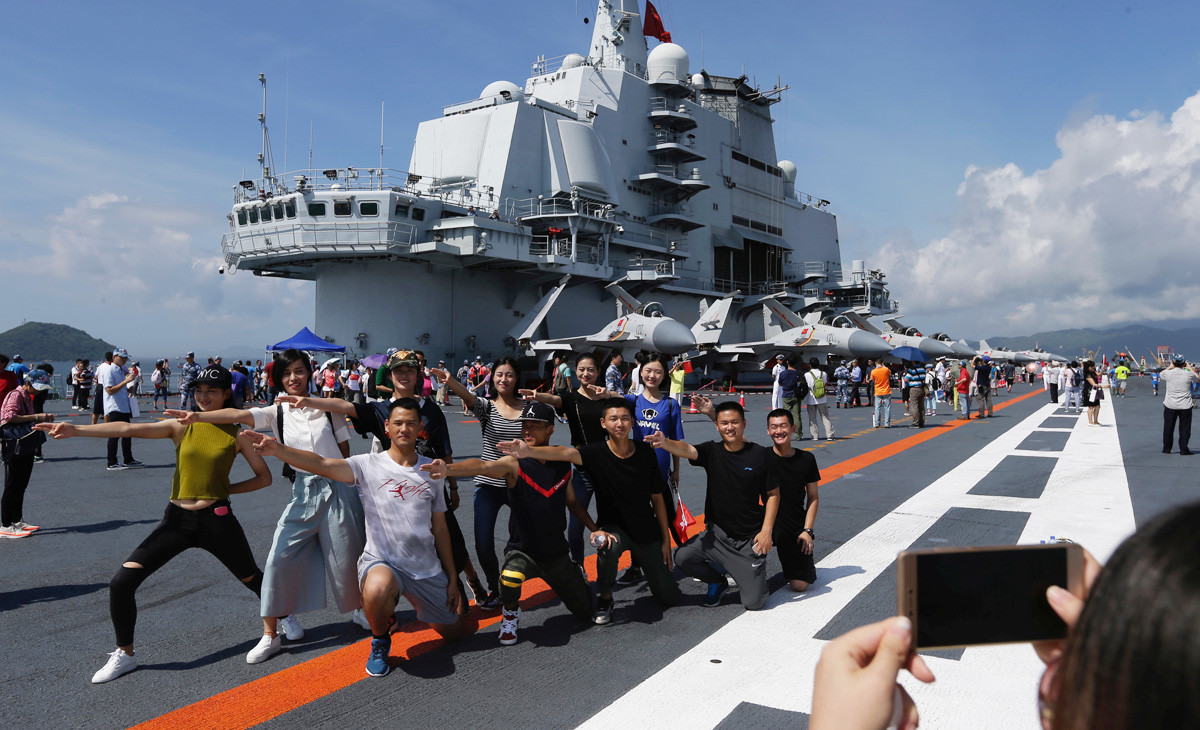