How one nuclear Soviet submarine managed to sink twice 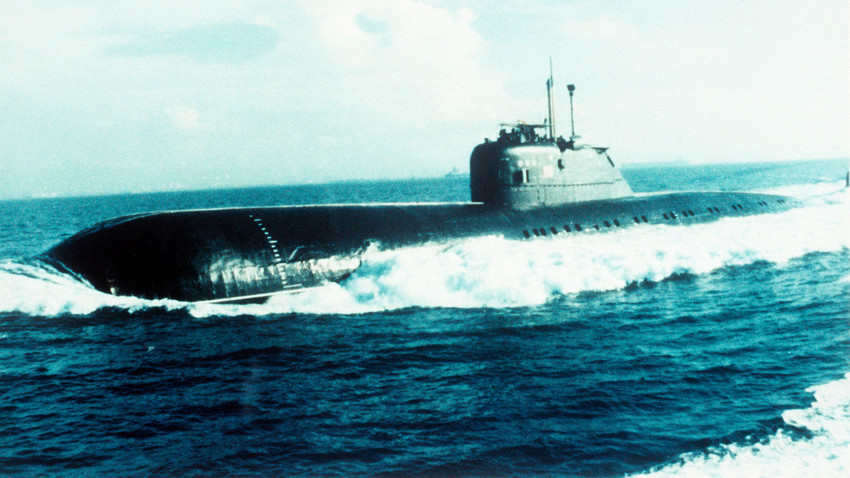 Public domain
The K-429 was doubtless one of the most unfortunate submarines in the Soviet Navy. Sinking once would be bad enough, but twice...

Submarines are rarely given a second chance. Once it sinks, the sea bottom becomes its grave. Sometimes it can be raised, but its service life is definitely over. There are exceptions, though. One sunken Soviet submarine got an opportunity to start over, but cruel fate didn’t want to let it go.

The K-429 nuclear submarine joined the Soviet Navy in 1972, and by the next year it already had to have its first repair. But the real problems were still lying ahead.

In June 1983 the submarine’s crew received an order to set sail for training drills. The decision shocked the sailors, since the submarine’s structural repairs were not yet complete. The Pacific Fleet’s command, however, wanted to hear nothing of it. The fleet had failed to complete the combat training plan and the admirals wanted all available ships and submarines in the open sea. 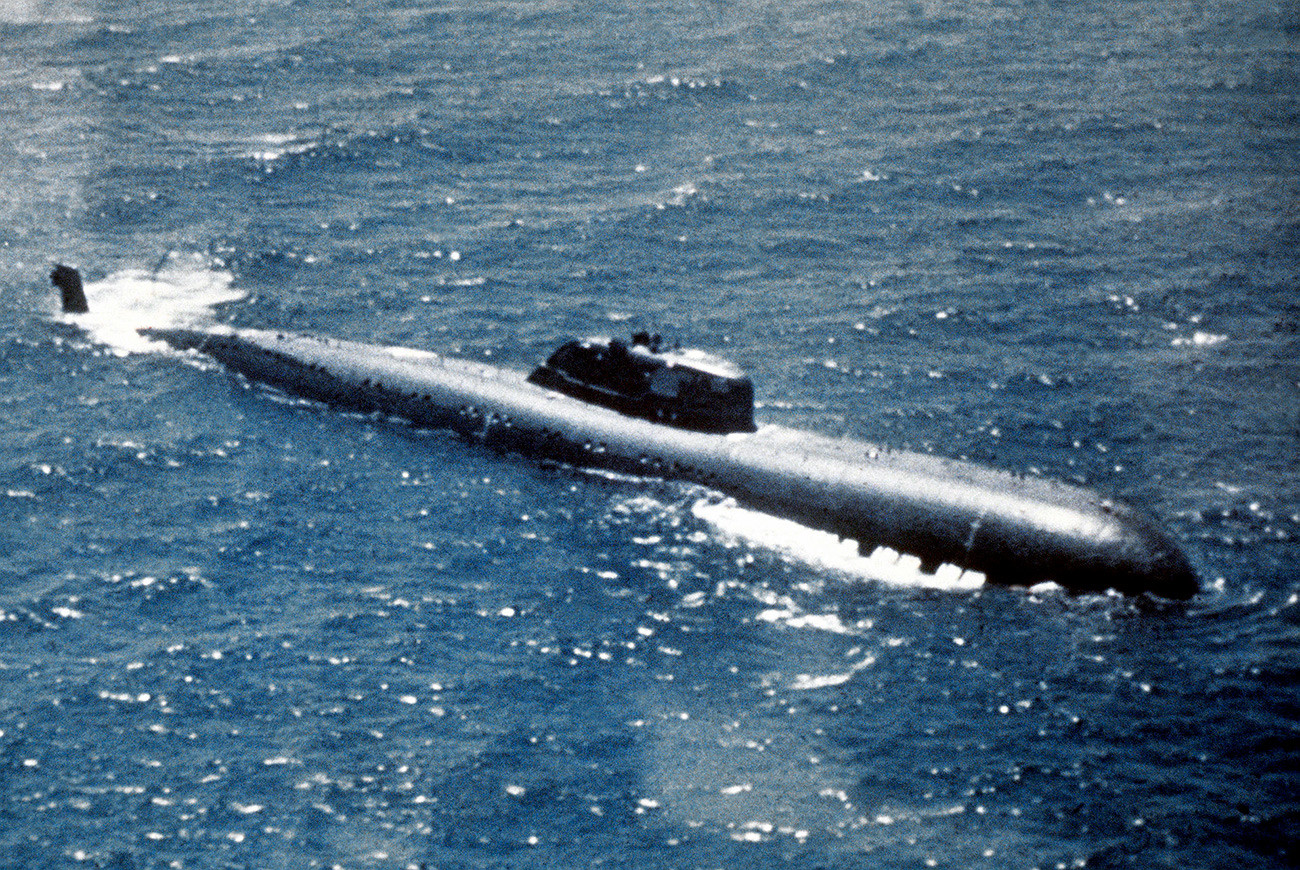 The K-429’s officers complained, but in vain. “Are you afraid, Hero?” - Counter Admiral Oleg Yerofeev said to one of the submarine’s officers, Captain 1rd Rank Alexey Gusev.

The submarine was technically unprepared for the journey, and tragedy wasn’t long in coming. During the first submersion in Sarannaya Bay off the Kamchatka Peninsula on 24 June 1983, one of the submarine sections was instantly filled with water, killing 14 sailors inside.

The K-429 sank to the bottom of the bay to a depth of 40 meters. It was only by a stroke of huge luck that the submarine didn’t sink in the open sea, where the water was ten times deeper. The remaining 106 crew members had a chance to survive.

The sailors were trapped in the sunken submarine with just a few life-saving appliances for so many people. Most terrifying of all, despite the fact that they had enough food and drinking water, nobody at the Navy HQ was aware of the catastrophe. Due to the damage, the submarine couldn’t launch an emergency position-indicating radio beacon to the surface.

Two sailors were sent to the surface through the torpedo section. Luckily, they met a patrol boat, and soon the area was crawling with rescue ships.

After divers had delivered breathing apparatus to the crew members, they started to leave the submarine through the torpedo section and the non-flooded 7th compartment. 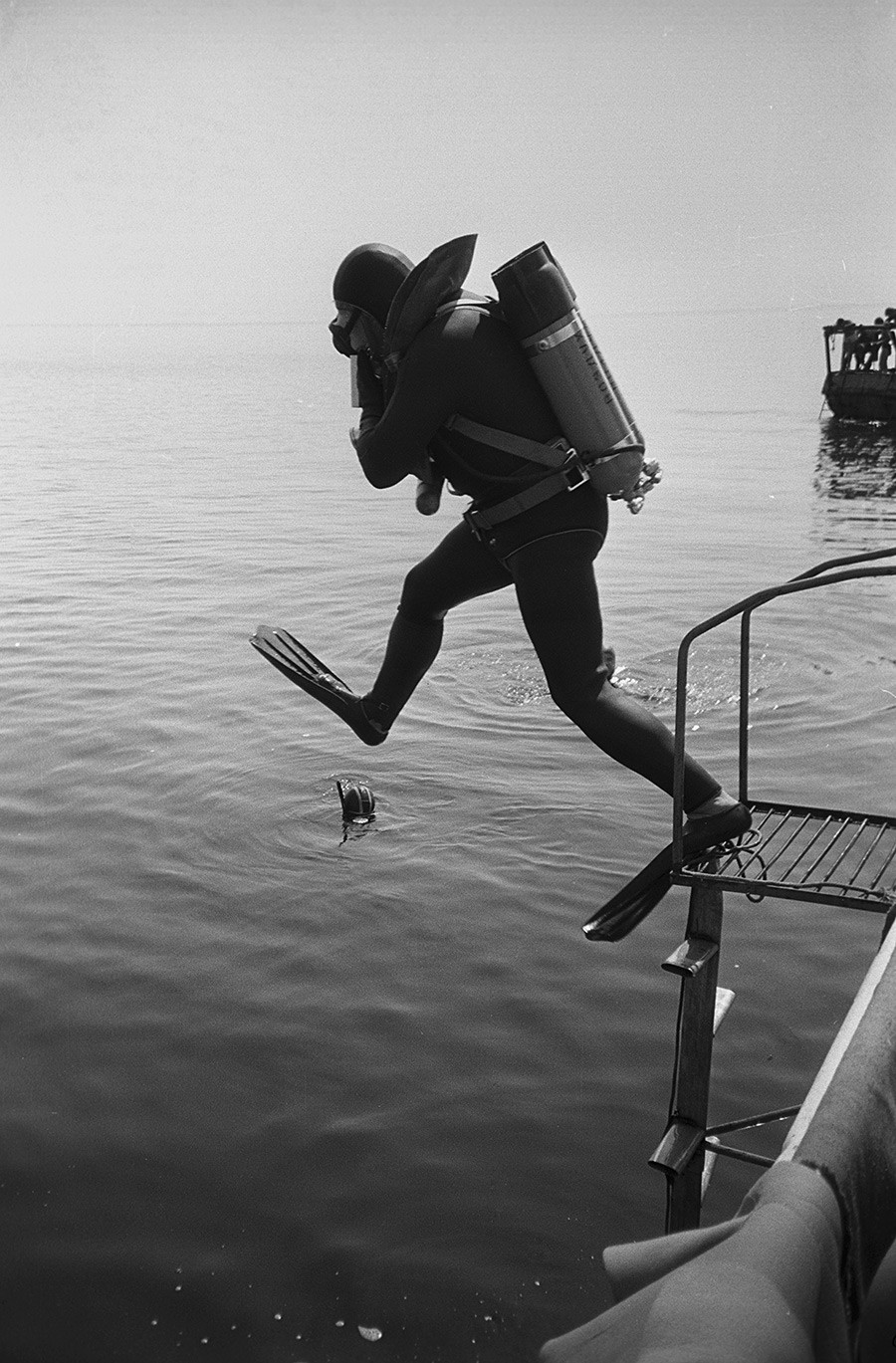 “You couldn’t imagine what it was like to crawl in total darkness in a diving suit through the flooded torpedo section, which is almost nine meters long and just 53 cm wide. At one moment, you start to think that you’ll never get out of this iron tube. Fear starts to fetter your movements, occupy your mind and suppress your will,” the submarine’s commander, Captain 1st Rank Nikolay Suvorov, recalled.

The rescue operation cost the lives of two more sailors, increasing the final list of victims of the K-429 catastrophe to 16 men.

At the court martial that immediately followed, Suvorov was made a scapegoat and charged with full responsibility for the incident. He was sentenced to ten years in prison, but amnestied in 1987. Until his death in 1998, he tried to secure full rehabilitation, but with no luck.

The last sailor who left the submarine managed to batten down the hatch. Therefore, the sector remained unflooded, and this made it possible to raise the submarine.

The operation involved 24 ships and 152 divers, which were sent to the Far East from all parts of the Soviet Union. In just 40 days, a record for such kind of operation, the K-429 was raised and towed to base. 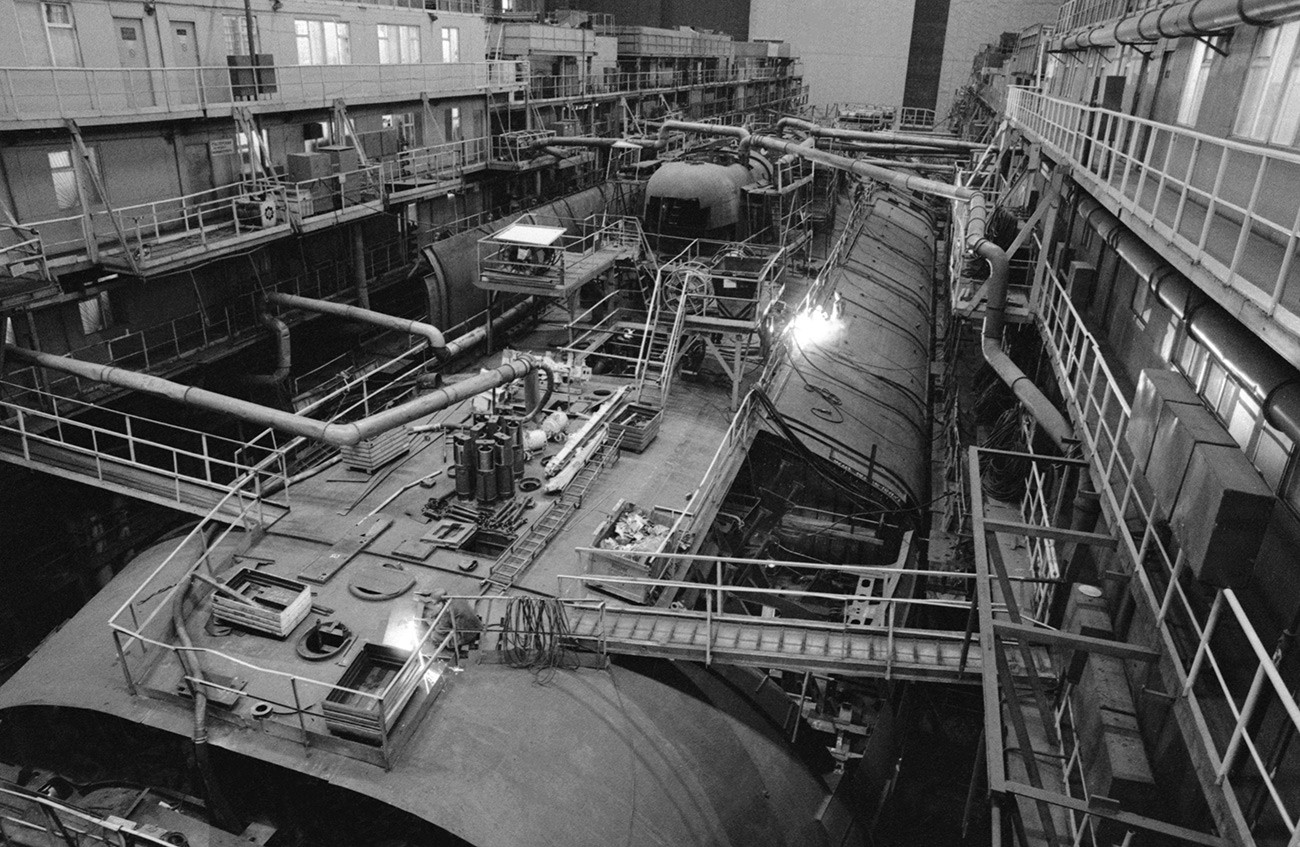 During several years the submarine underwent repairs, costing the Soviet state over 300 million rubles. Then one day, September 13, 1985, the K-429, now 80% restored, sank again right at the pier of the repair factory.

The incident, caused by worker negligence, mercifully claimed no victims this time.

But for the Soviet Navy command it was too much. The K-429 was instantly decommissioned and turned into a training vessel. Several years later, it was scrapped and forgotten as a terrible nightmare.