The story behind the Kurchatov Institute, the birthplace of Russian nuclear power 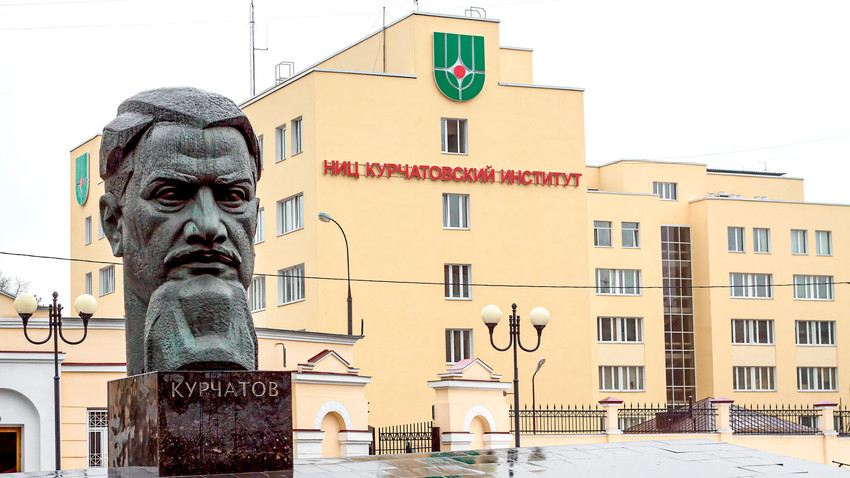 Legion Media
Founded as a top-secret lab to develop the Soviet nuclear bomb during WWII, the Kurchatov Institute not only fulfilled its main objective but also produced dozens of scientific innovations including the world’s first thermonuclear bomb and the world’s first industrial nuclear power plant.

From the first Soviet nuclear bomb to the emergence of the Russian internet - the Kurchatov Institute of Atomic Energy has been a birthplace of innovation in Russia for a long time now. In 2018, it celebrated its 75th anniversary.

“The nuclear reactors designed within the walls of the Institute and used in our industry, shipbuilding, medicine, space and defense sectors, have become the symbols of our state’s power,” Russian President Vladimir Putin at its anniversary celebration.

Who was Igor Kurchatov? And what were the Institute’s main achievements over the history? Here is what you should know about this institution that remains central to the Russian nuclear sector. 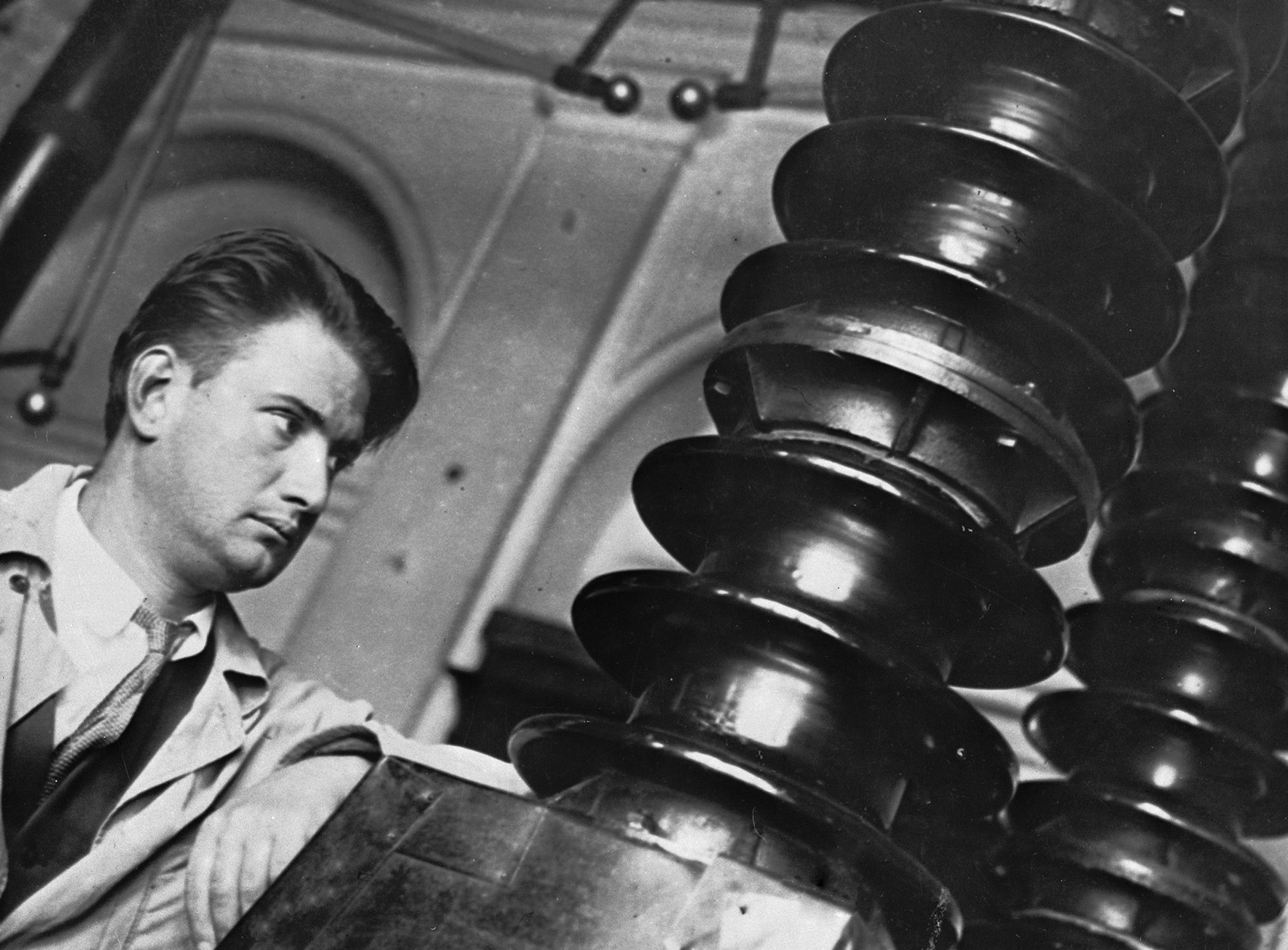 Founded in 1943, the Kurchatov Institute originally went by the name “Laboratory No. 2”. Such an inconspicuous title was designed to keep its work secret - after all, it was established to invent the first ever nuclear bomb. In all documents the laboratory was listed as “an assembly workshop” and uranium was called silicon. All project participants went through a complex system of security checks and had to sign official Soviet secrets laws.

It was only in 1960 that the institute was named after Igor Kurchatov, its first head and an outstanding nuclear physicist. It was under his command that during the first 15 years of the lab’s work Soviet scientists not only reached their initial goal and created the first Soviet nuclear bomb (1949) but also developed  the first cyclotron in Moscow (1944), the first nuclear reactor in Europe (1946), the world’s first thermonuclear bomb (1953), the world’s first industrial nuclear power plant (1954), the first Soviet nuclear reactor for submarines (1958) and nuclear-powered icebreakers (1959), and the largest facility for conducting controlled thermonuclear reactions (1958). 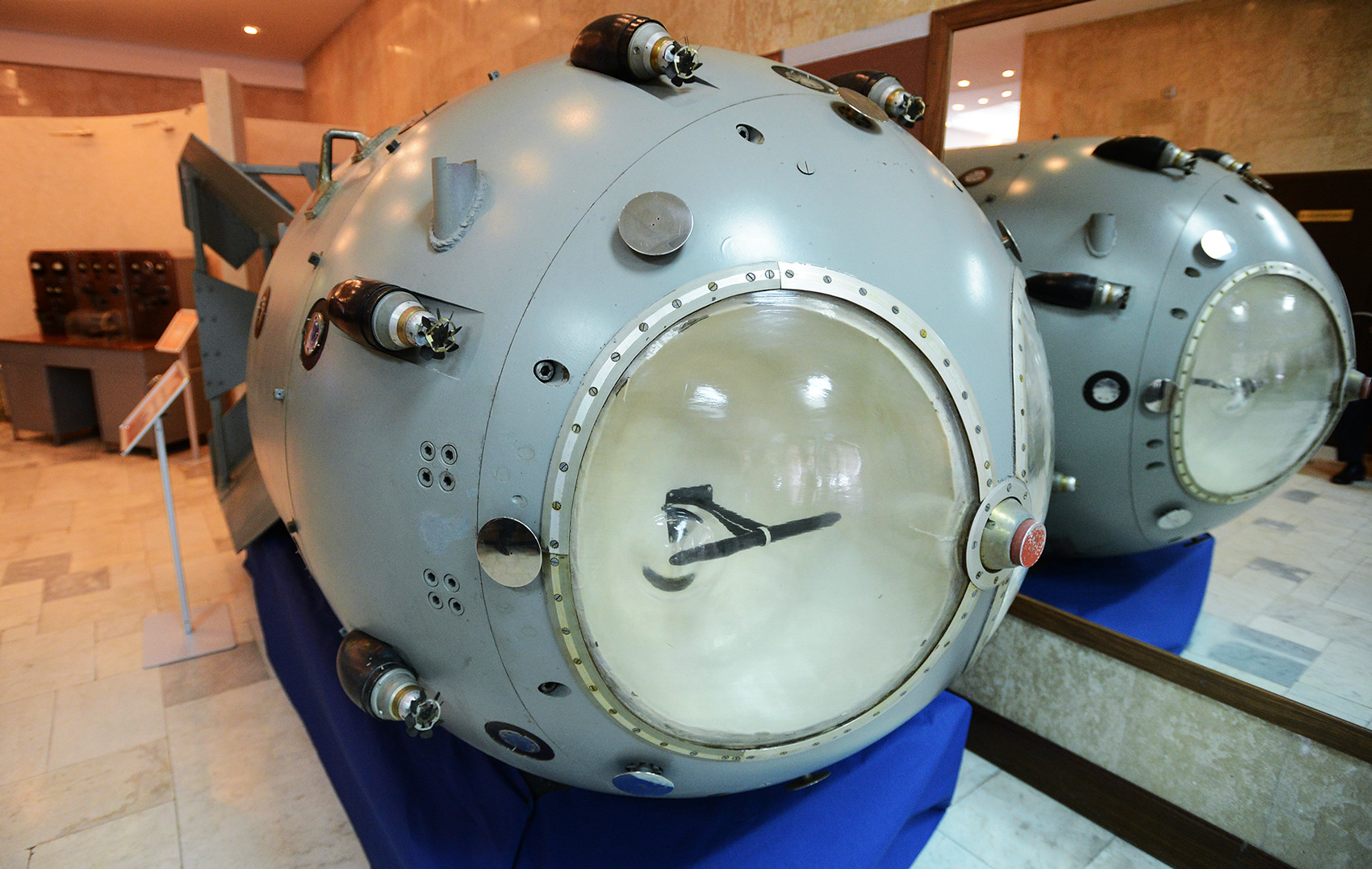 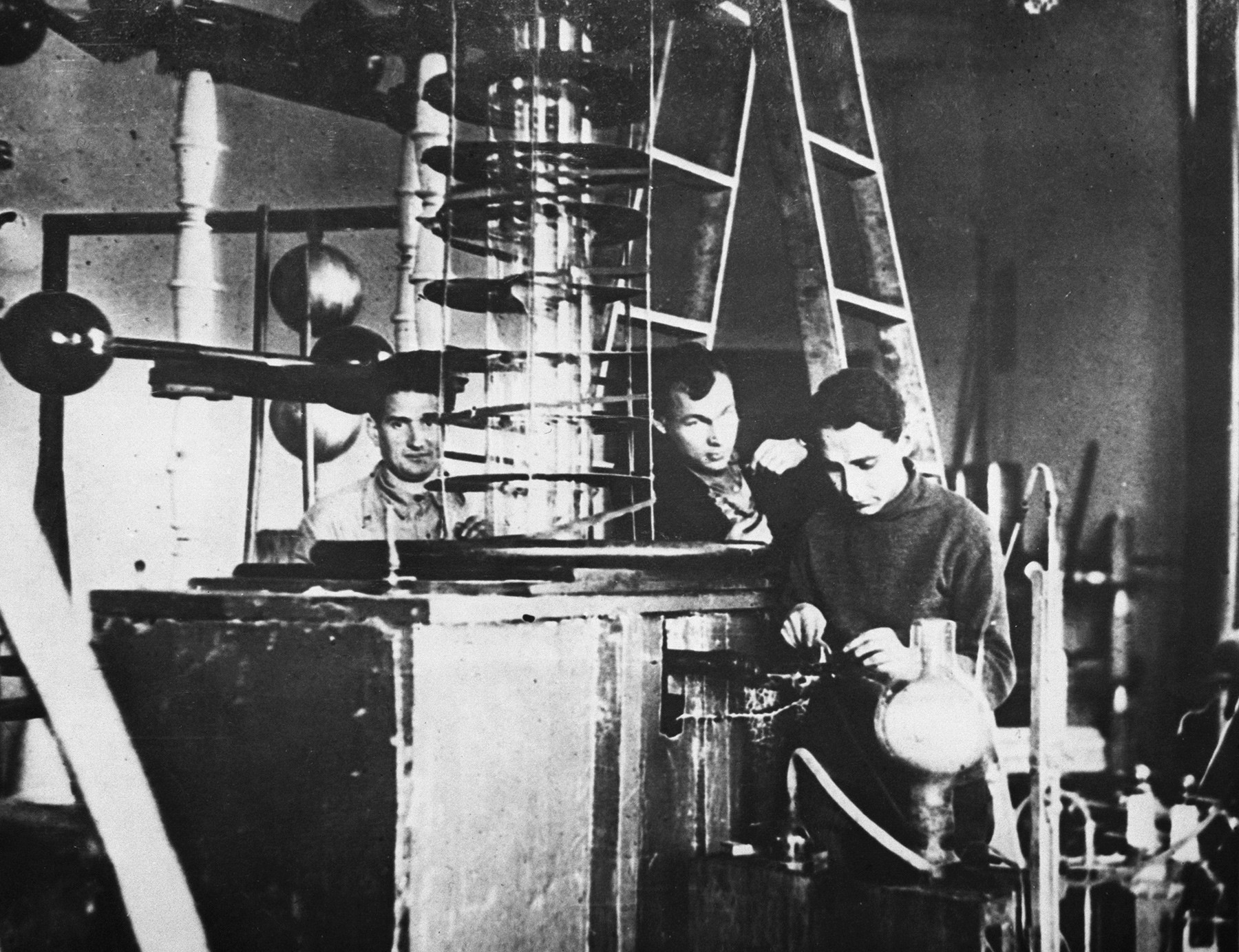 Igor Kurchatov and his colleagues at work.1932.

Kurchatov had a strong personality that inspired his fellow colleagues. Those who knew him recalled he was an energetic and jovial leader and no one else would have done a better job than he did. Kurchatov had time for everything: he was able to visit every facility of the institute, check the progress, talk to colleagues, cheer them up and formulate a task. His employees looked forward to meetings with him that always inspired them and remained in memory for a long time.

“Among the thousands of people that dealt with a nuclear problem at that time, there was no one more popular and more respected than this giant with a slow club-foot gait, ever-radiant eyes and warm short name ‘Beard’,” Anatoly Alexandrov, physicist and second director of the Kurchatov Institute, wrote remembering Kurchatov. 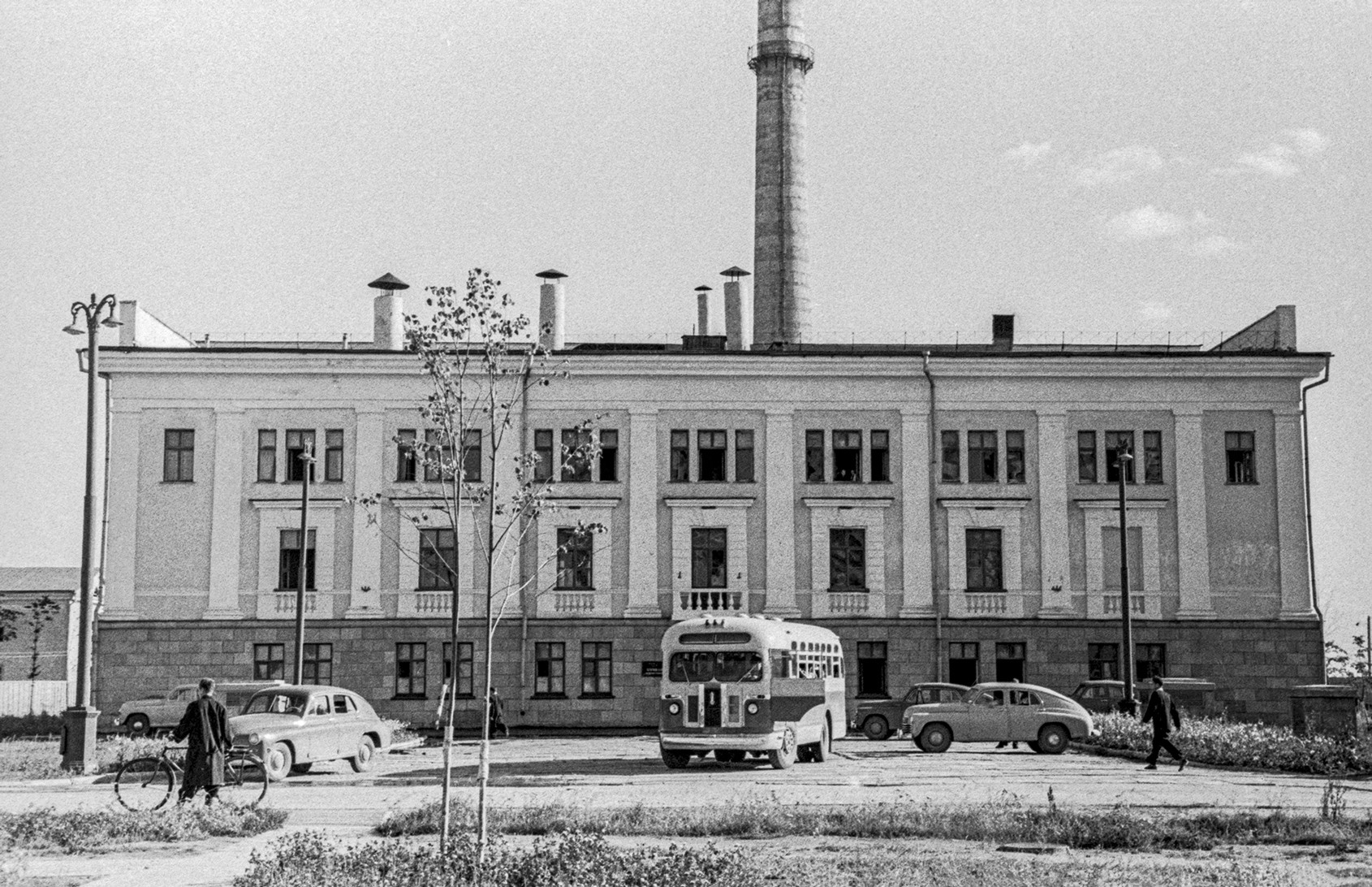 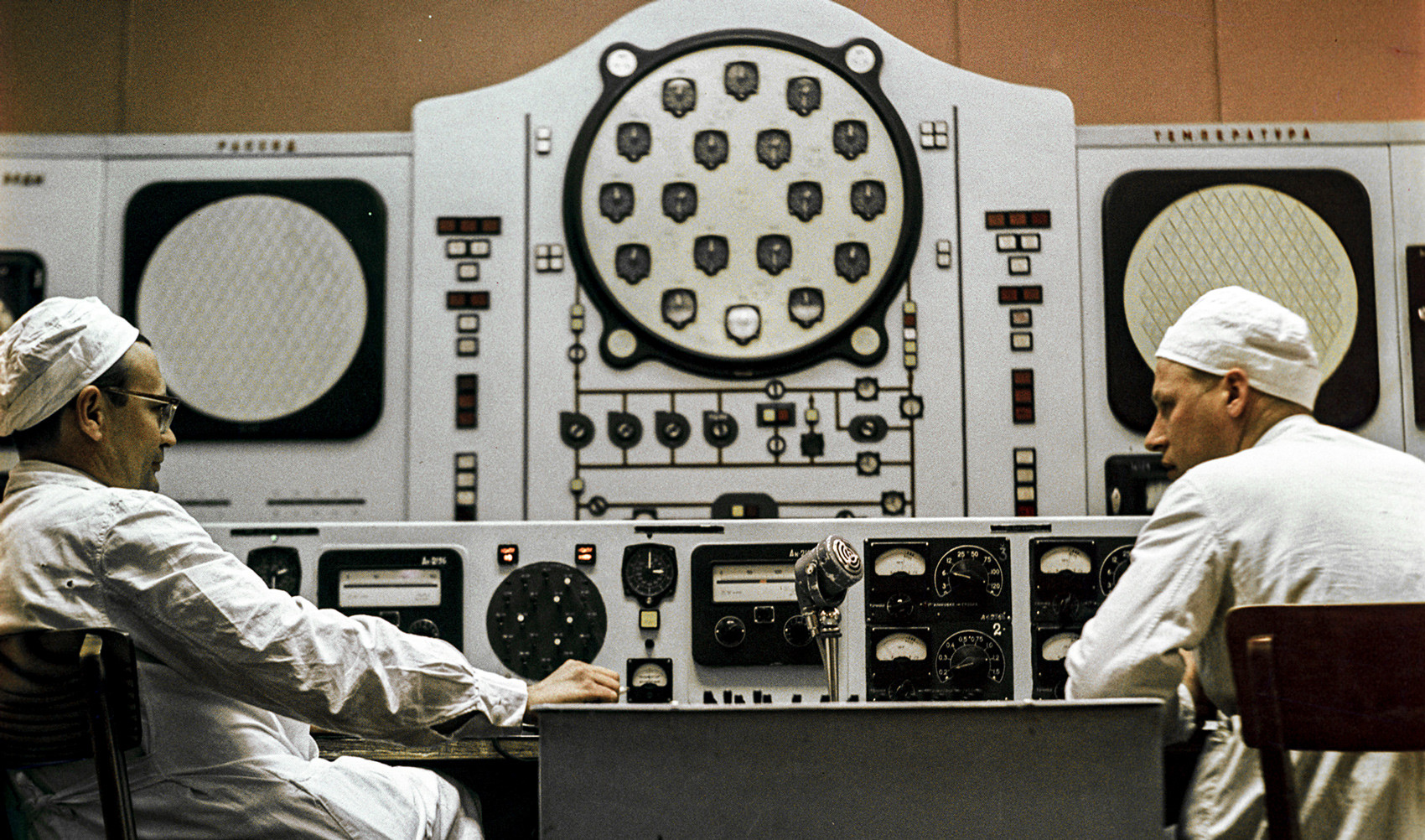 Inside the nuclear power plant in Obninsk. 1964.

Later, in 1968 the institute obtained record results on plasma confinement using a tokamak, a toroidal chamber with magnetic coils. Created at the Kurchatov Institute, tokamak has become the main research tool for controlled thermonuclear fusion throughout the world. 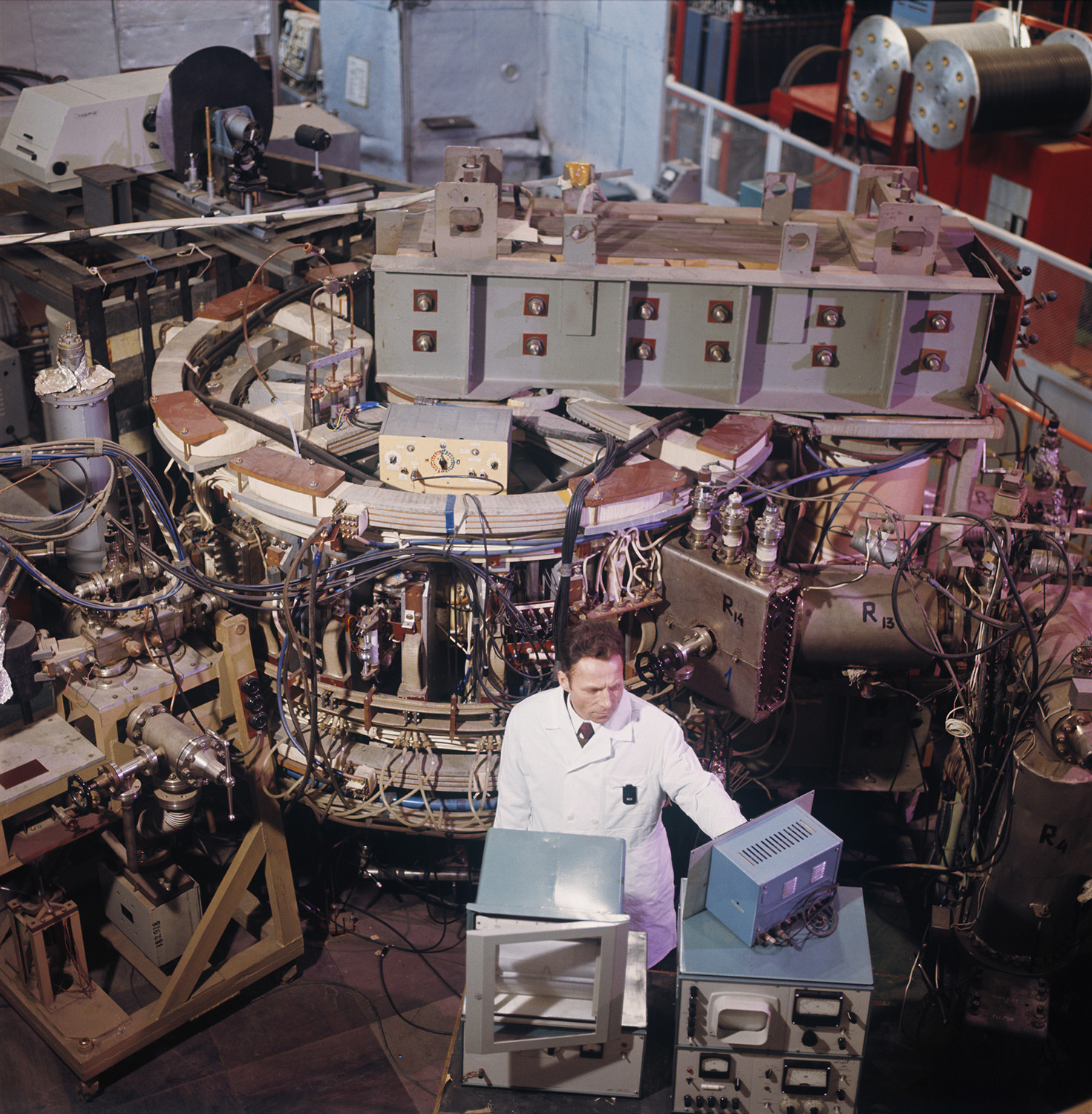 In the next decade, the institution rapidly developed microelectronic technologies including ion implantation, lithography, plasma chemistry, thin films. All of these have become the basis for the development of nanotechnology at the institute, the creation of hybrid systems and supercomputers. In 1975, came a new large tokamak T-10 - today it’s still being used for checking equipment for ITER (International Thermonuclear Experimental Reactor), the first experimental thermonuclear reactor in the world. The institute also has the large tokamak T-15 with a superconducting magnetic system.

The Kurchatov Institute is also directly tied to the emergence of the Internet in the Soviet Union, and then in Russia. On August 1, 1990, the first computer network of the Union scale Relcom was founded on the basis of the Kurchatov Institute. The first thing to do was connect computers in scientific institutions in Moscow, Leningrad, Novosibirsk, and Kiev. And on Aug. 28 of the same year, the first computer communication session took place on the territory of the USSR with a foreign one, established at the University of Helsinki. 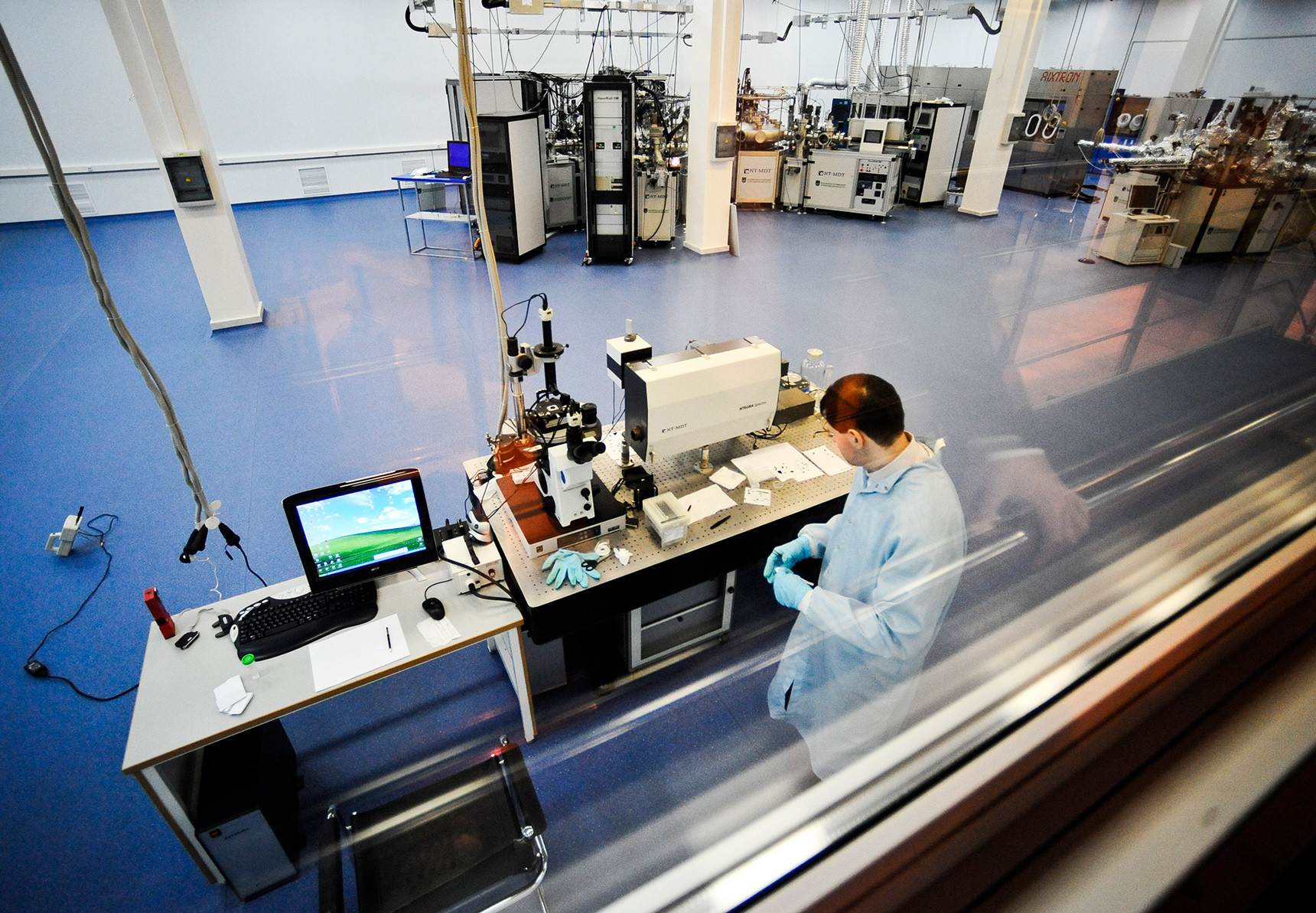 The work inside the Kurchatov Institute today.

Today the institute comprises a range of separate research centers dealing with a range of scientific questions - all of them come together under National Research Center “The Kurchatov Institute” umbrella.

The core activities of the center remain the safe development of nuclear energy, controlled thermonuclear fusion and plasma processes, low and medium energy nuclear physics, solid state physics and superconductivity, meson chemistry. Also, serious research is being conducted in the field of nano and biotechnology, the creation of new materials and drugs. Among some of the most interesting projects the institute is working on right now is finding solutions to protecting humans from radiation in space - allowing for long-term space travel and making it possible to get rid of negative memories for rehabilitation purposes (like treating people with “Afghan syndrome”).