Why did socialism fail in the USSR?

History
Georgy Manaev
Getty Images
There are a few indisputable reasons that led to the decline of the socialist state – and its subsequent fall.

At the dawn of the USSR, hopes of the imminent global rule of communism soared high among leftists of the world. But in a few decades, it became clear that the socialistic ideals of Lenin had failed. How did this come to happen?

Communism through the socialist door 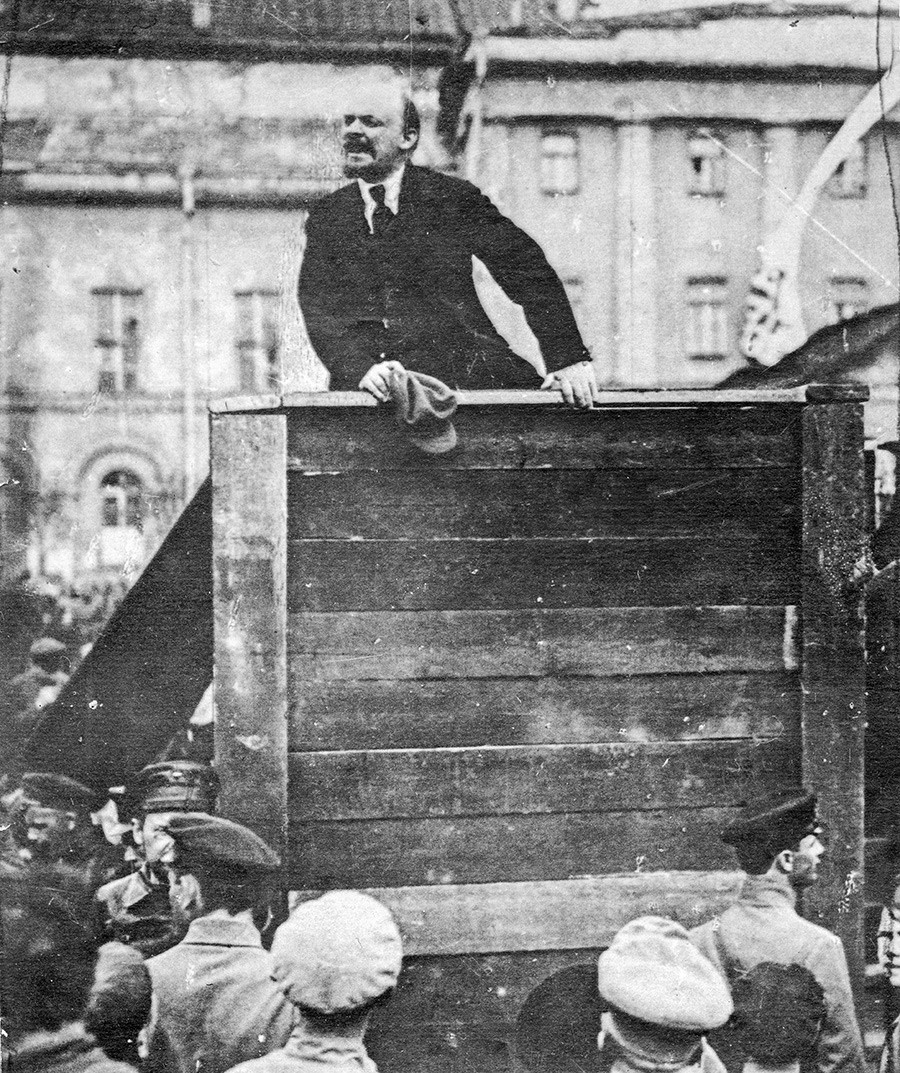 Vladimir Lenin speaks at a meeting.

“It is important to distinguish socialism from communism,” says Elena Malysheva, dean at the Division of Archival Studies at the Institute for History and Archives. “While socialism was the formal type of state administration of the USSR, communism was the ruling ideology. The project of the socialist state was initially utopian and populistic.”

Rudolf Pikhoia, Doctor of historical science and the former State Archivist of Russia, argues in his paper ‘Why did the Soviet Union dissolve?’ that the main characteristic of the Soviet state was the unity of government organs and the Communist Party. The Soviet Constitution of 1977 defined the Party as “the core of the political system”. What did it mean in practice? 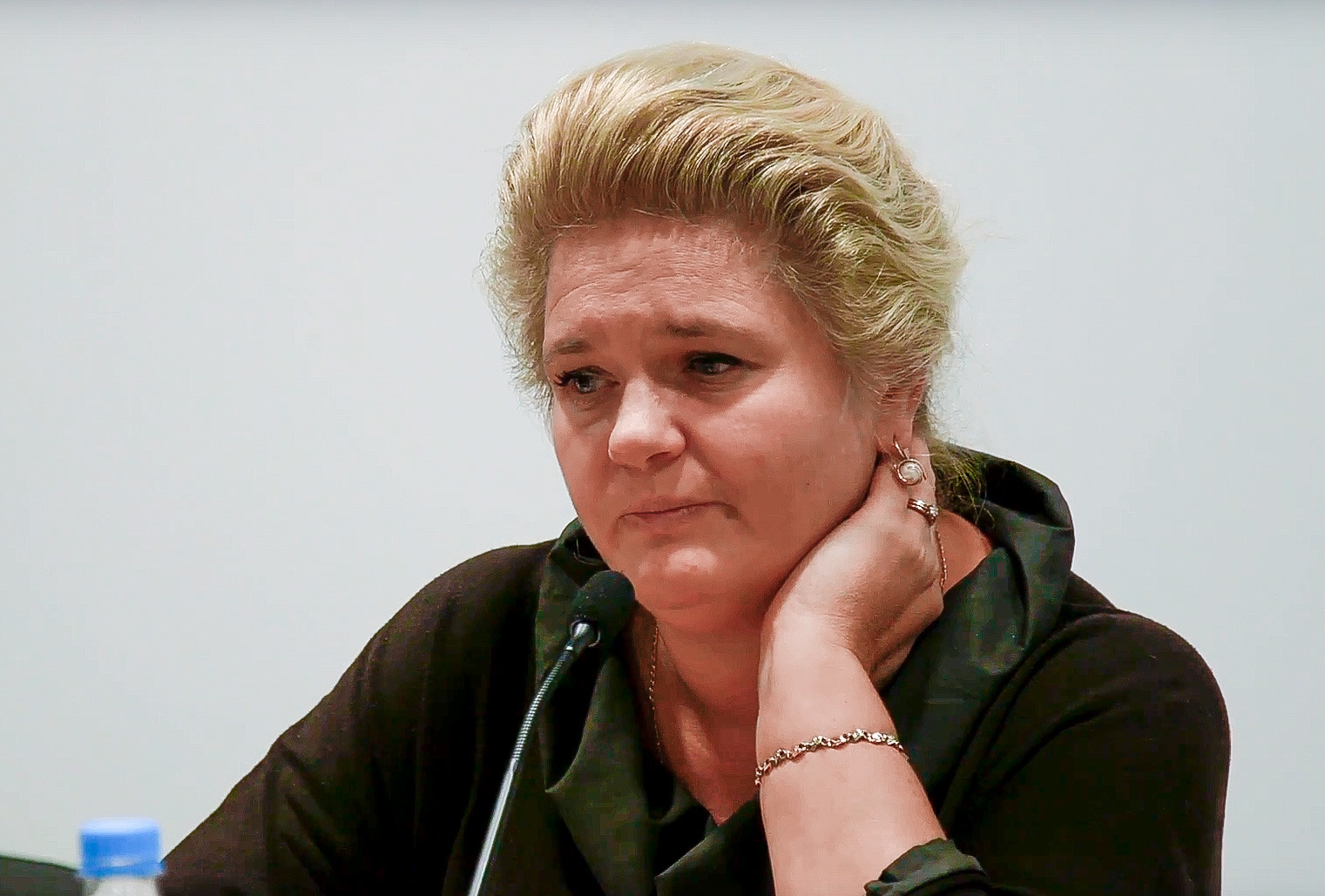 Elena Malysheva, Dean at the Division of Archival Studies at the Institute for History and Archives, Russian State University for the Humanities

Lenin argued that the Soviet – the elected organs of local self-administration – was a direct democracy, so there was no need for parliament or the separation of powers (legislature, executive, and judiciary). Everything would be cared for by the members of the Supreme Soviet of the Soviet Union, which comprised of electees from local Soviets. But the elections of the Soviets were a sham. All officials were appointed by the Communist Party of the Soviet Union, and its Central Committee was what really governed the state. All military men, civil servants, the police and the secret services belonged to the Party. State security was ensured by an army of KGB agents – in a recent interview, General Philipp Bobkov (1925 – 2019), former Deputy head of the KGB (1983-1991), estimated that in every region, there were about 300-500 undercover KGB agents, with up to 1,500-2,000 in major regions.

In such conditions, the discordant and the rebellious were intimidated with jails and labor camps. The horrible GULAG system had over half a million in camps in 1933; since 1936, there were over a million convicts, reaching numbers of 2,5 million by the beginning of the 1950s. The atrocities of the system were obvious, especially for foreign onlookers.

‘A concentration camp is better’ - Lenin 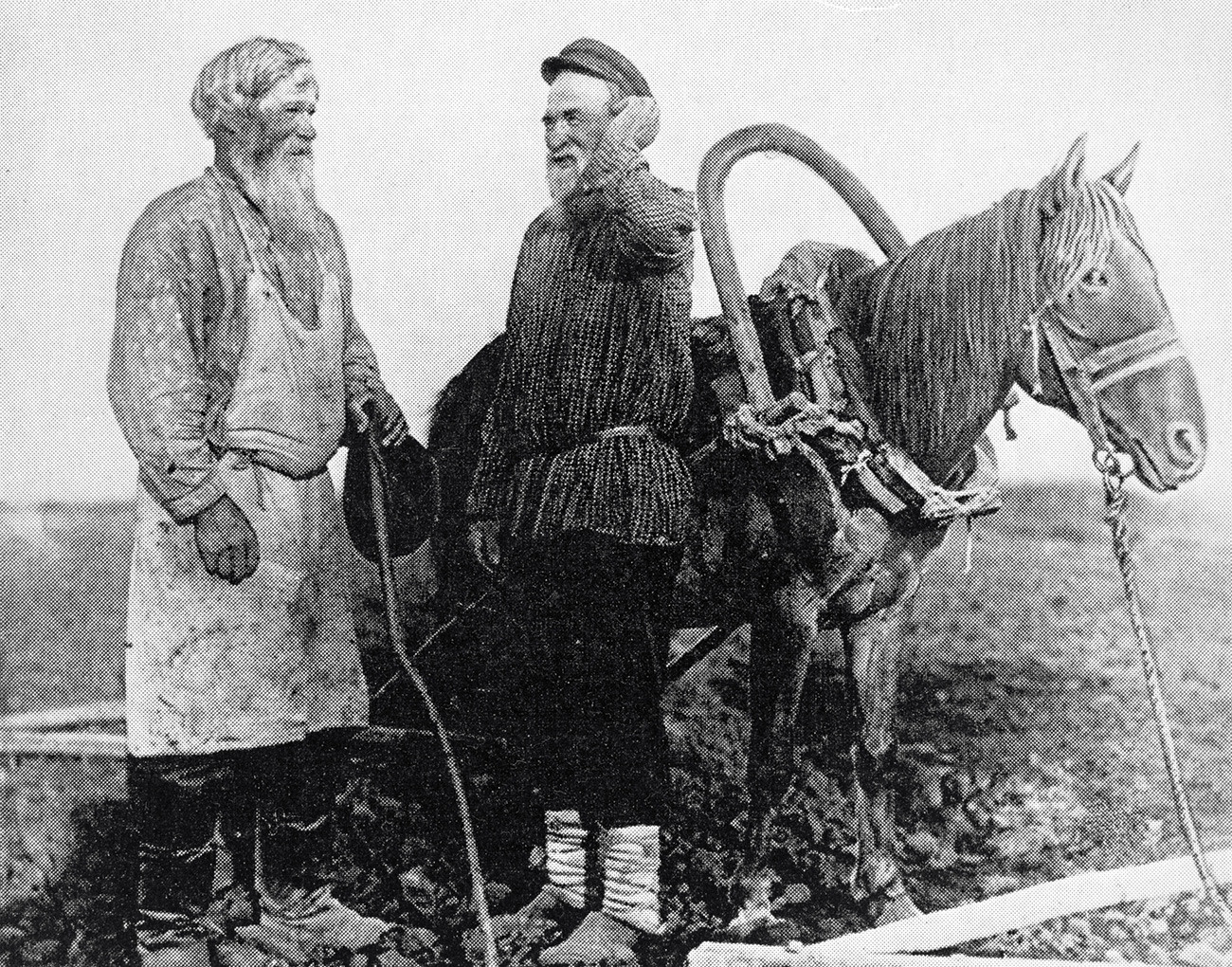 “The Soviet project contained elements of what we now call ‘a social state’: social mobility, civil society institutes, social support, free health services, etc. But, because of the utopian nature of the project, this all couldn’t be implemented in full,” says Elena Malysheva. “Non-separation of powers, self-administration of the people – all this demands high social responsibilities that Soviet society didn’t have.”

Indeed, Lenin and his comrades might have believed that all Party and Soviet officials would be fair and honest and wouldn’t bribe, steal or abuse their official status. Unfortunately, the reality was far from the truth. Even at the beginning of the Soviet state, the Bolsheviks would use inhumane methods to extract grain from peasant farmers who produced it. They met with strong civil resistance, sometimes bursting into rebellions like the Tambov rebellion of 1920-1921, where over 50,000 peasants were interred and tens of thousands were killed by the Red Army.

Meanwhile, people who didn’t fit in the ‘new world’, most of all, former bourgeoisie and landlords, were also to be destroyed: “Merciless extermination is necessary,” Lenin wrote. “On foreigners, don’t rush with expulsion. Maybe a concentration camp is better,” he argued. It was obvious Lenin was trying to build an idealistic state of social justice and equality, but with atrocious methods. Psychologist and thinker Jordan Peterson argues that idealizing Lenin and saying that he only pursued the good of the working class is naive. He put it aptly, even if too simplistic, “Lenin’s henchman was Stalin. And if your henchman is Stalin, you’re not a good guy.” 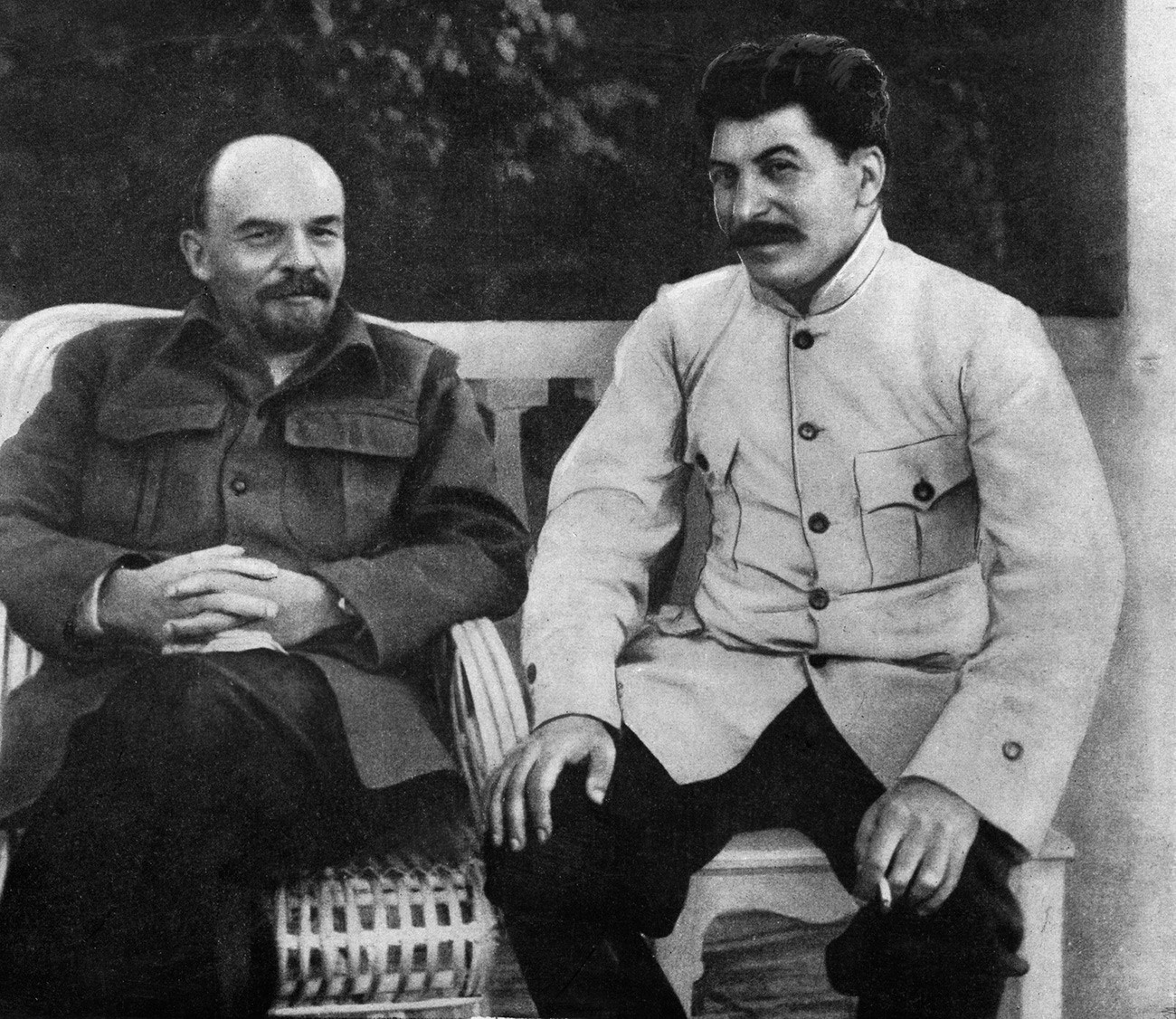 Eventually, to crush the peasants’ resistance, the state declared the nationalization of private property, and collectivization of land and means of agricultural production. Now, the peasants’ land, cattle, and agricultural tools belonged to kolkhozes – collective farms. Peasants were almost deprived of money. They worked for “day of labor” and were paid with natural products for the number of days worked. If historians talk about the abolition of serfdom in 1861, it had a revival in 1932-1937, when peasants were banned from leaving the kolkhoz they were assigned to. 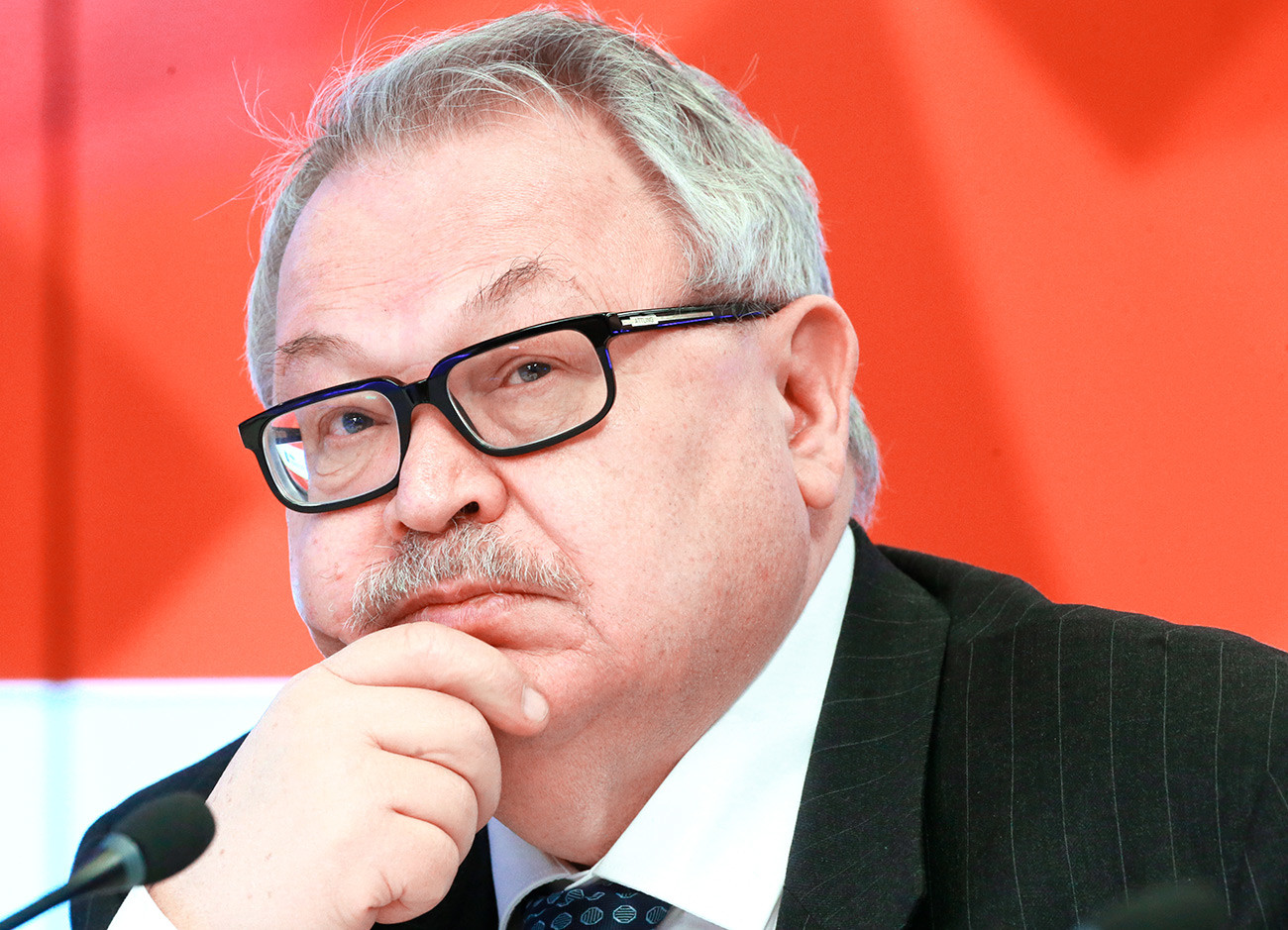 The collective farming system led to a sharp decline in grain production. Provision had to be bought abroad. Once one of the world’s leading exporters of grain (as of 1913), Russia became one of its leading importers. Rudolf Pikhoia presents the statistics that in 1973, the USSR imported 13.2% of the amount of grain it was using, and in 1981 – already 41,4%.

And in 1987, only 24% of the country’s production was consumer goods: the state had boosted its unprecedented militarization at the expense of its own people. 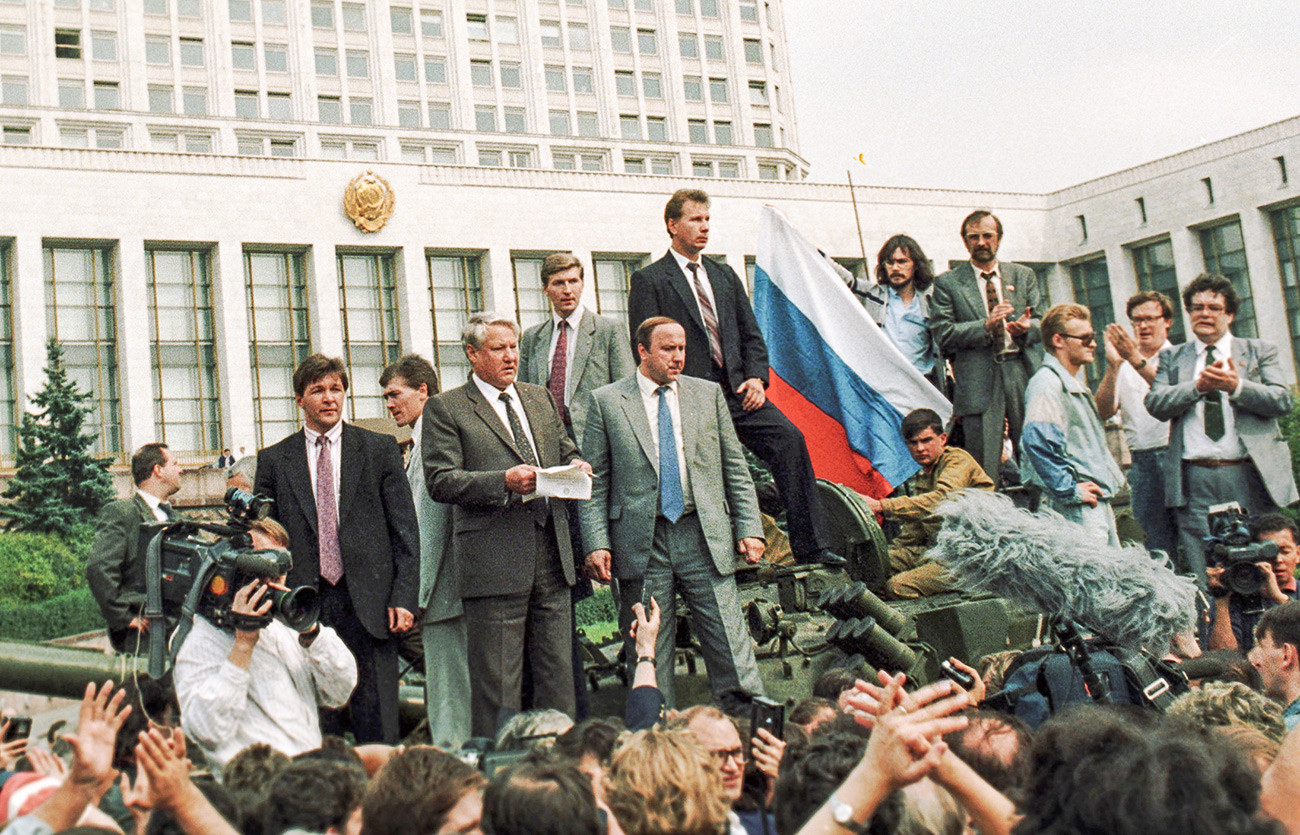 President Boris Yeltsin speaking at a meeting near the White House, 1991

“The Party apparatus and the state apparatus had merged on all levels: executive, administrative and communicative level,” Malysheva says. “In case of any crisis in either one of them – the other one would go into decline, too. So, when democracy started to develop in the late 1980s, the Party couldn’t hold the power. Although the Communist ideology in itself had the capacity for survival, the merging with the state apparatus doomed Communism.”

The Chernobyl catastrophe showed that the executive branch was rotten to the core. After Mikhail Gorbachev started social and political reforms, the unstable equilibrium of the Party and the State fell apart. After the introduction of real elections, the peoples of the Soviet republics showed a strong inclination for sovereignty and the opportunity to make their own decisions.

Meanwhile, the old Party apparatus mostly resigned: in 1986-1989, 90% of local Party officials in all republics resigned, and eventually, the Union fell apart. Unable to reform itself along with the demands of the era, the Soviet system proved to be unsustainable.