We don't know if Stalin fancied a good joke about him yet the state he ruled was totally ruthless towards those telling those jokes.

Sputnik, Freepik
In the USSR you could literally die laughing, but people still told those jokes to each other secretly.

In the Soviet Union in the 1930s-1940s, you could end up doing time after telling a joke to a friend – if the joke concerned the leaders of the Communist Party or, God forbid, Joseph Stalin (and if your friend was a big enough jerk to rat you out to the authorities). For instance, archival material shows that one Sergei Popovich was sentenced to 10 years in prison in 1947 for telling six anti-Soviet jokes.

He surely was unlucky, but not completely out of luck – as Alexandra Arkhipova, a philologist studying Soviet jokes, told Radio Liberty: “In the 1940s, during the war, they sentenced people to capital punishment for ‘anti-Soviet propaganda, and counter-revolutionary jokes’.” So, it was not far-fetched to say that a joke could really kill you.

Just what were those jokes that they were so dangerous? Since the 1940s are long gone, we can safely translate them for you and not fear any repercussions. 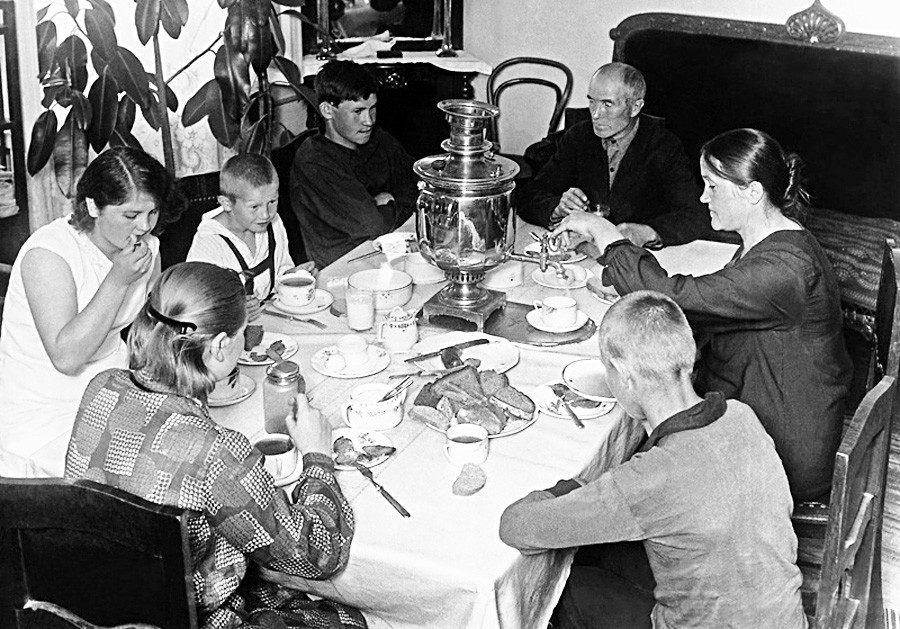 Some jokes concerned the general vices of the Socialist system. Here’s one that poor Popovich told his friends:

An old lady sees a camel for the first time in her life and starts to cry.
‘Oh, poor horsey, what did Soviet power do to you…’

Jokes also mocked the official propaganda that was telling people only about the bright side of Soviet life, glossing over the problems.

Soviet socialism was good in theory but in reality worked poorly, with many basic goods in severe shortage – and people shared their feelings about this in their jokes.

‘What will happen if we build socialism in the Sahara Desert?’
‘For the first 50 years there will be nothing but planning and talking. After that, all of a sudden, Sahara will run out of sand…’ 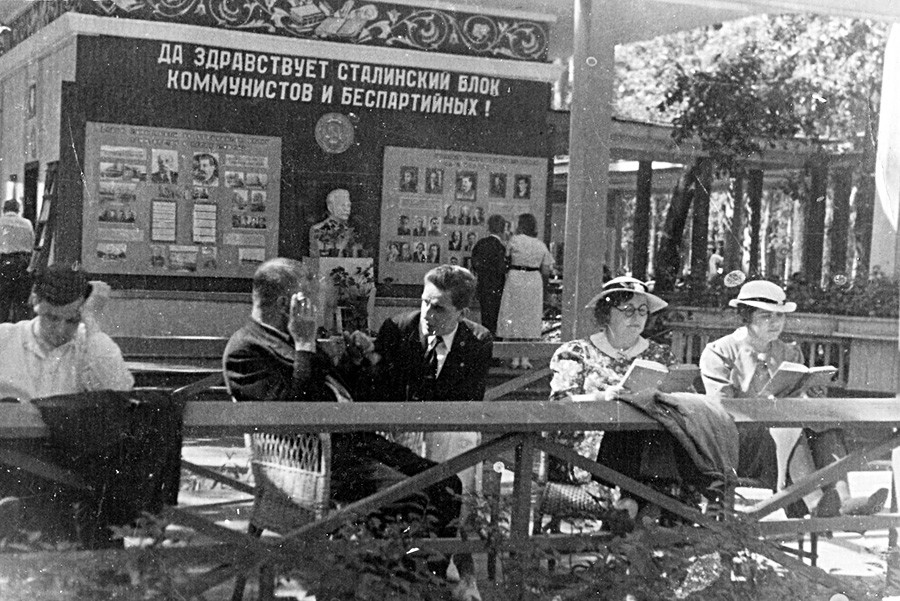 In the 1920s-1940s, the almighty Stalin was one of the main ‘heroes’ of jokes that people were telling and retelling in a low voice. He was usually depicted as an extremely cruel man who everyone was very afraid of.

Stalin delivers a speech to a large audience in the Kremlin. Suddenly someone sneezes.
Stalin: Who sneezed?
Everyone is shaking, and no one dares to confess.
Stalin: First row, rise and leave. You’ll be shot.
(Applause)
Stalin: So, who sneezed?
Silence.
Stalin: Second row, rise and leave. You’ll be shot.
(Ovation, shouts: ‘Hail great Stalin!’)
Stalin: So who sneezed?
A man rises in the back row, shaking: It was me, sorry…
Stalin: No big deal. Bless you, comrade!

Collectivization was the process of forcibly organizing collective farms, kolkhozes, and it cost the lives of hundreds of thousands of Soviet peasants. It also inspired many jokes.

Once, Stalin had a problem with mice: they infested his office in the Kremlin and no one could chase them away. So, a friend gave Stalin some advice:

‘Just proclaim your cabinet to be a kolkhoz. Half of the mice will run away like hell, and the other half will starve to death!’

At the same time, Stalin continued to be praised by official state propaganda, which was also reflected in jokes.

Old Rabinovich [a Jewish surname] goes to the demonstration with a sign that says: “Thank you, Comrade Stalin, for my happy childhood!”
A police officer sees it:
‘Hey, comrade, that makes no sense. You’re too old; when you were a child Stalin wasn’t even alive!’
‘Yes, and my childhood was really happy without him. I’m thankful for that!’ 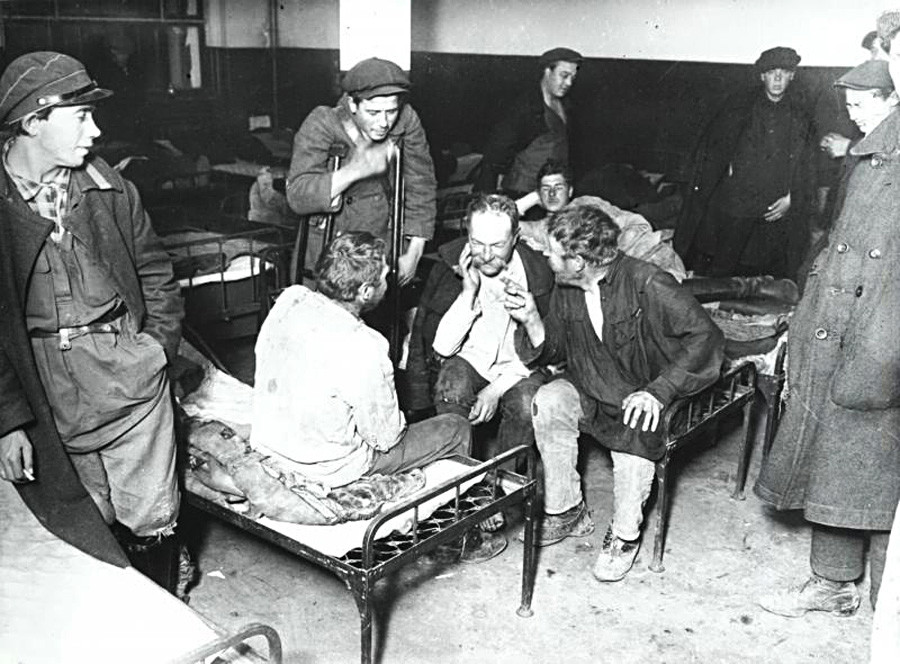 Even being jailed for jokes couldn’t break the joyful spirit of the Soviet people, and resulted in the creation of new ones.

Two prisoners meet each other in a jail cell.
‘Why are you here?’
‘For laziness.’
‘What?’
‘My friend and I were telling each other political jokes all evening, and then I went to sleep. My friend, however, was not lazy, and he went to the police and ratted me out first, so I’m here.’

1937, two Soviet judges bump into each other just outside the courtroom. One is laughing out loud.
‘Hello, comrade, what you’re laughing at?’
‘Never mind, I just heard the funniest joke ever!’
‘Tell me!’
‘No, I can’t, I just sentenced a man to ten years in the Gulag for telling it…’

Of course, people didn’t stop telling jokes when Stalin died and times became less violent. For instance, there were a lot of funny stories about Brezhnev who ruled the USSR from 1964 to 1982. In fact, there were so many that we published a separate article about them.