TASS
Many Soviet designers were eager to name their weapons after Joseph Stalin. While most of these projects never succeeded, some managed to become legendary. 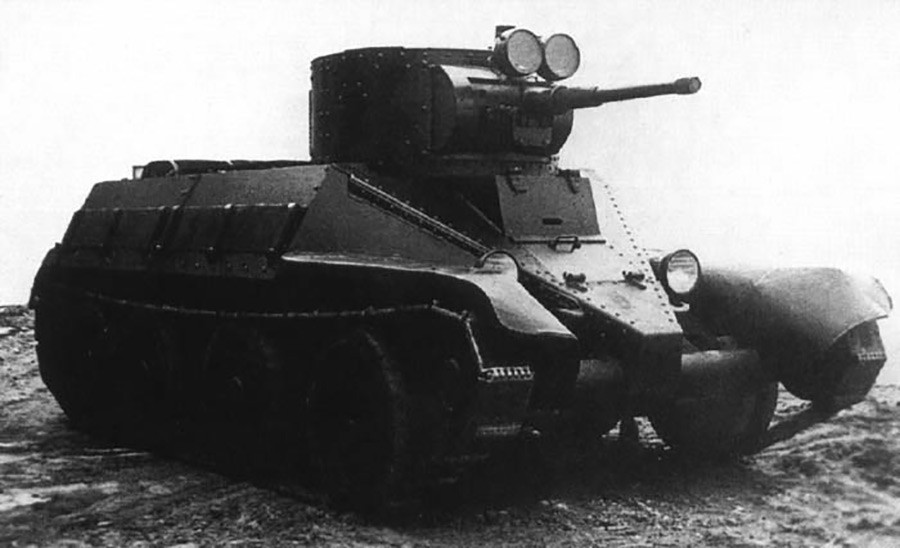 BT-5-IS was a modernization of the BT-5 light tank and stands for "fast moving tank 5 Joseph Stalin" in Russian.

Since the tank had better survivability and adaptability than the original, it was decided to launch production. However, because of the arrest of the tank's designer Nikolay Tsyganov in 1938, during the period of mass repressions in the USSR, all work on the BT-5-IS was cancelled. 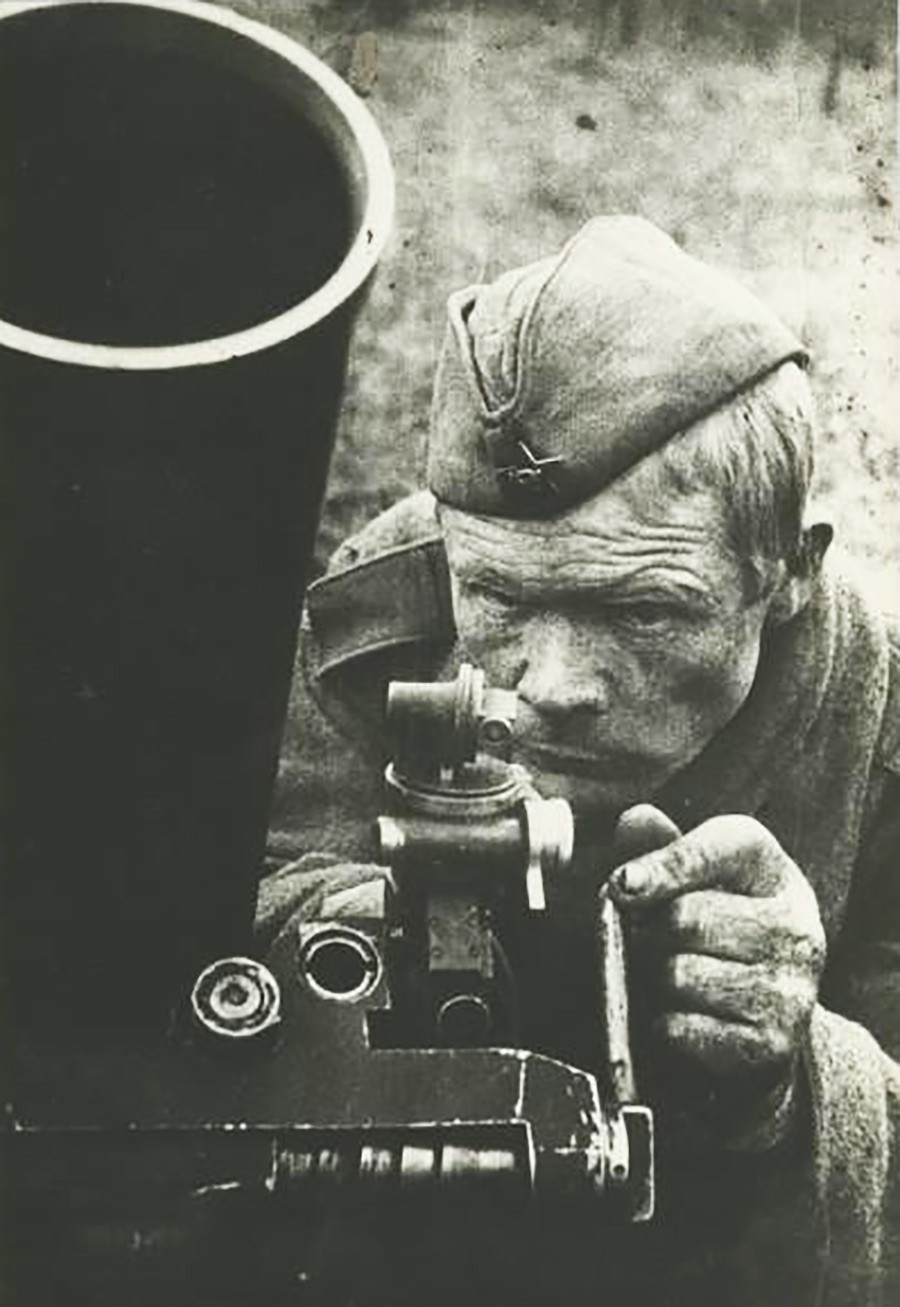 There were several projects of IS mortars, developed at the Grabin design bureau, such as the IS-3 160mm mortar and the IS-7, a hybrid between a mortar and howitzer.

Joseph Stalin, who was a keen supporter of these kind of weapons, used to say: “There is no modern war without mortars.” He often visited firing ranges to observe in person how the new mortars proved themselves.

However, since no IS mortars actually went into production, “the Father of Nations” was apparently unimpressed with these eponymous weapons.

I-220, which also had a designation IS (“Istrebitel Stalina” - “Stalin’s fighter” in Russian) became one of the most scandalous aviation projects in the Soviet Union.

The production of the aircraft was widely supported by the state with huge investment. The problem was that the fighter’s designer was Alexander Sylvansky, whose only merit was that he was the son-in-law of the head of the Soviet aviation industry Lazar Kaganovich.

Sylvansky’s talentless work led to an aircraft that couldn’t even take off. 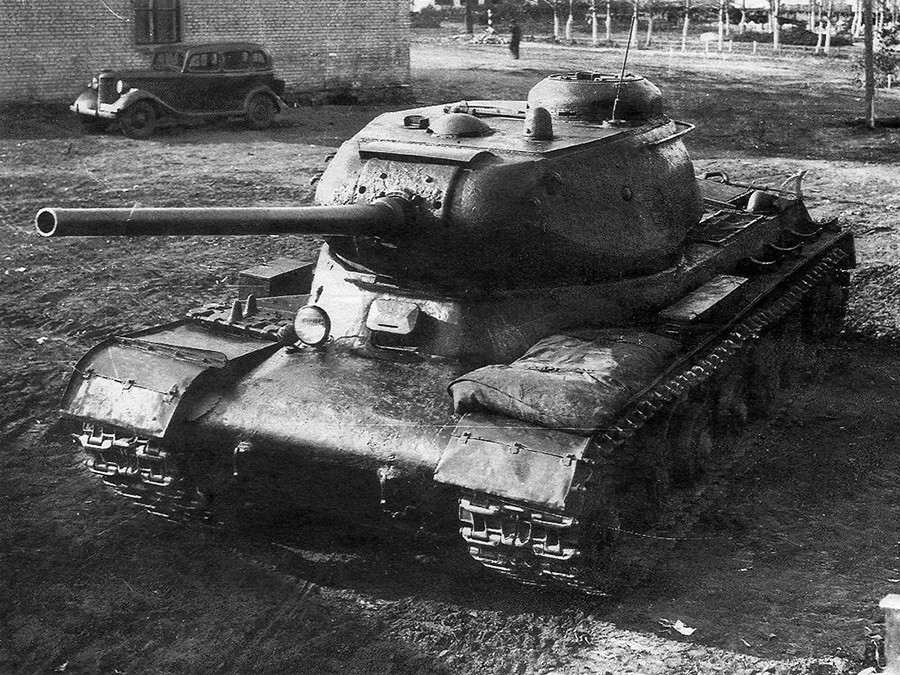 The IS-1 heavy tank was the Soviet answer to the German Tiger tanks, which appeared on the Eastern front in the winter of 1942.

The tank, however, didn’t meet expectations. Its 85mm gun wasn't good enough to effectively fight German heavy tanks and assault well-protected enemy fortifications. After 107 were produced by 1944, production was stopped. 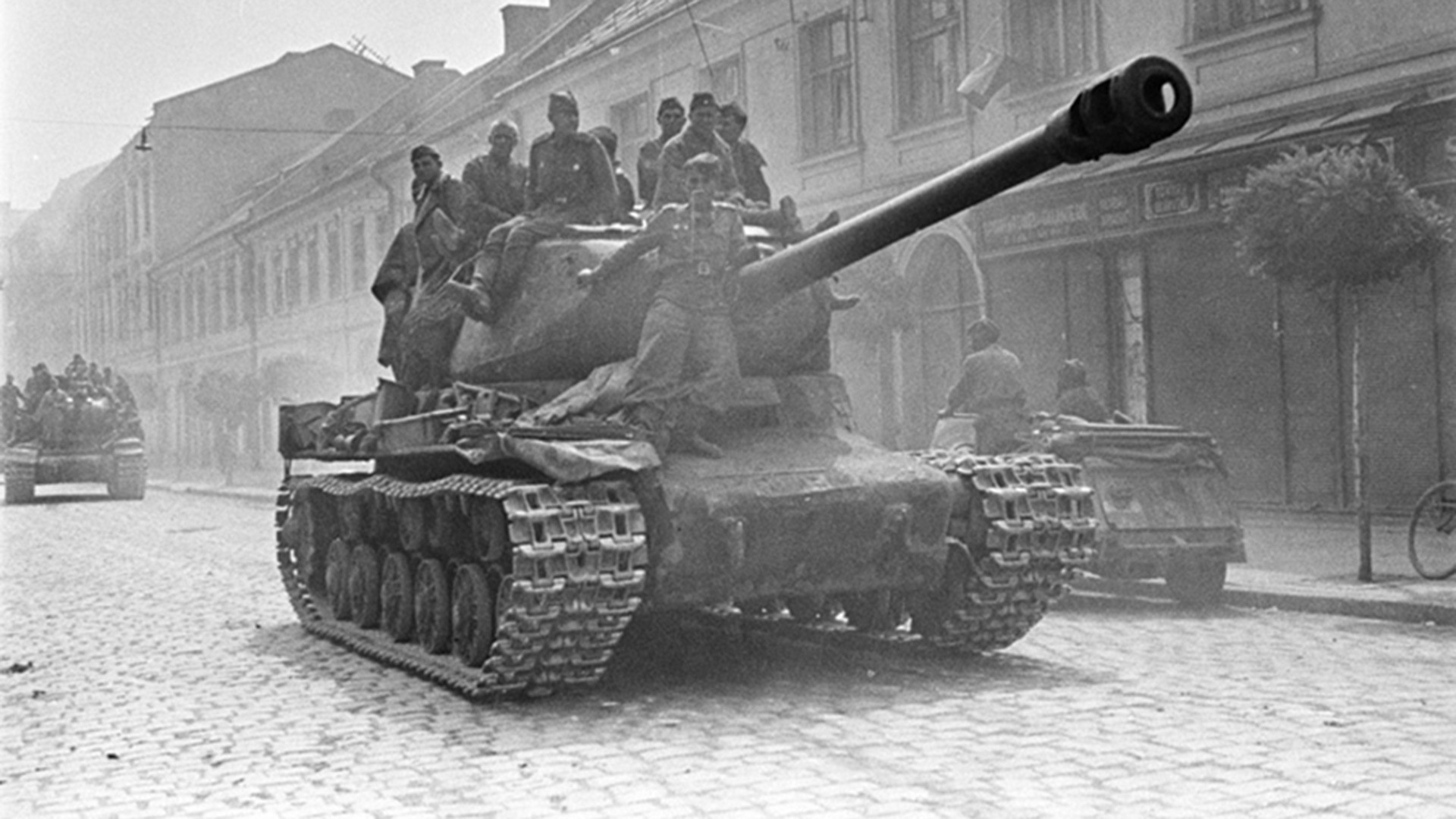 This was one of the best tanks of WWII. Armed with a 122mm gun, the IS-2 was the most powerful Allied tank. 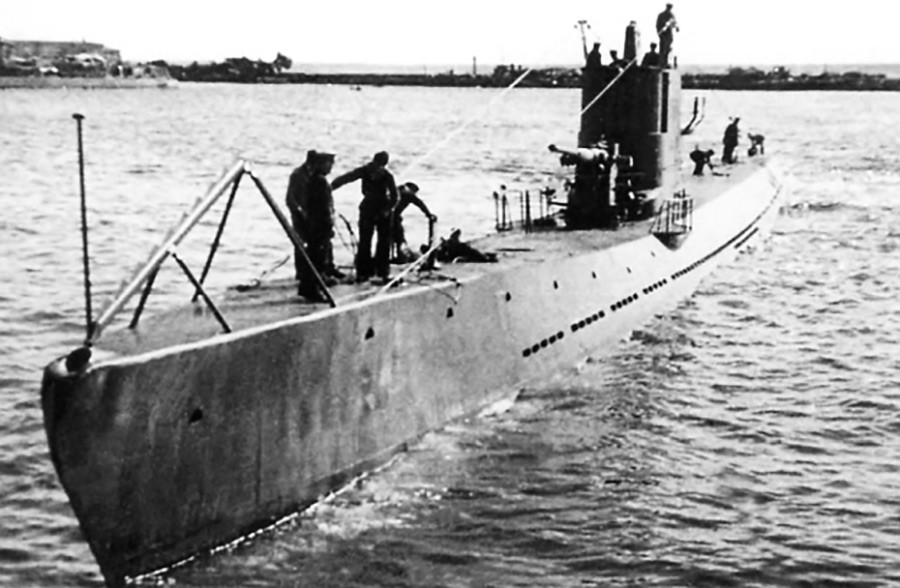 One of these submarines became particularly famous. On 30 January 1945, the S-13 under the command of Alexander Marinesko fired three torpedoes to sink the German transport ship Wilhelm Gustloff off the coast of Poland. With up to 9,000 people killed on board, this became one of the largest catastrophes in naval history.