Why Nazis were unable to crack Soviet codes during WWII

A radio operator receiving news from the Soviet Information Bureau.

Sergei Loskutov/Sputnik
Soviet cipher officers were among of the most important combat assets during the war, and the Nazis were desperate to capture them.

“... whoever captures a Russian cipher officer or seizes Russian cryptographic equipment will be awarded an Iron Cross and home leave, provided with work in Berlin, and after the war with an estate in the Crimea,” stated an order issued by Adolf Hitler in August 1942. That order was never fulfilled.

During World War II, Axis code breakers were unable to read a single Soviet encrypted message they managed to intercept. The encryption system was vulnerable in just one situation: if code breakers got access to the coding equipment or keys to the cipher. However, Soviet cipher officers demonstrated enormous heroism and remained uncompromised largely due to their selfless courage.

In an article entitled “Soviet Partisans' Information Protection during the Great Patriotic War,” cryptography specialist Dmitry Larin writes that, “according to the instructions, Soviet cipher officers were provided with reliable security, in addition, they usually put a canister with gasoline nearby and kept a grenade on hand so that should the enemy approach they could destroy the documents, the equipment and themselves.”

The hunt for Soviet cryptographers

A full-fledged manhunt for Soviet cipher officers was launched in an attempt to gain access to their equipment and ciphers. As a result, many of them were killed. Russian historian V.A. Anfilov writes that “the cryptographers of the USSR Embassy in Germany were the first to come under attack, when on June 22, 1941 they managed to urgently burn the most important things – the ciphers.

"On the same day, the SS stormed the building of the Soviet embassy in Berlin. The cipher officer of the Soviet trade mission, Nikolai Logachev, managed to barricade himself in one of the rooms and burned all the ciphers, barely managing to stay conscious in the dense smoke. The Nazis broke open the door, but it was too late – all the ciphers were destroyed. Logachev was captured, but later exchanged for employees of the German diplomatic missions in Moscow." 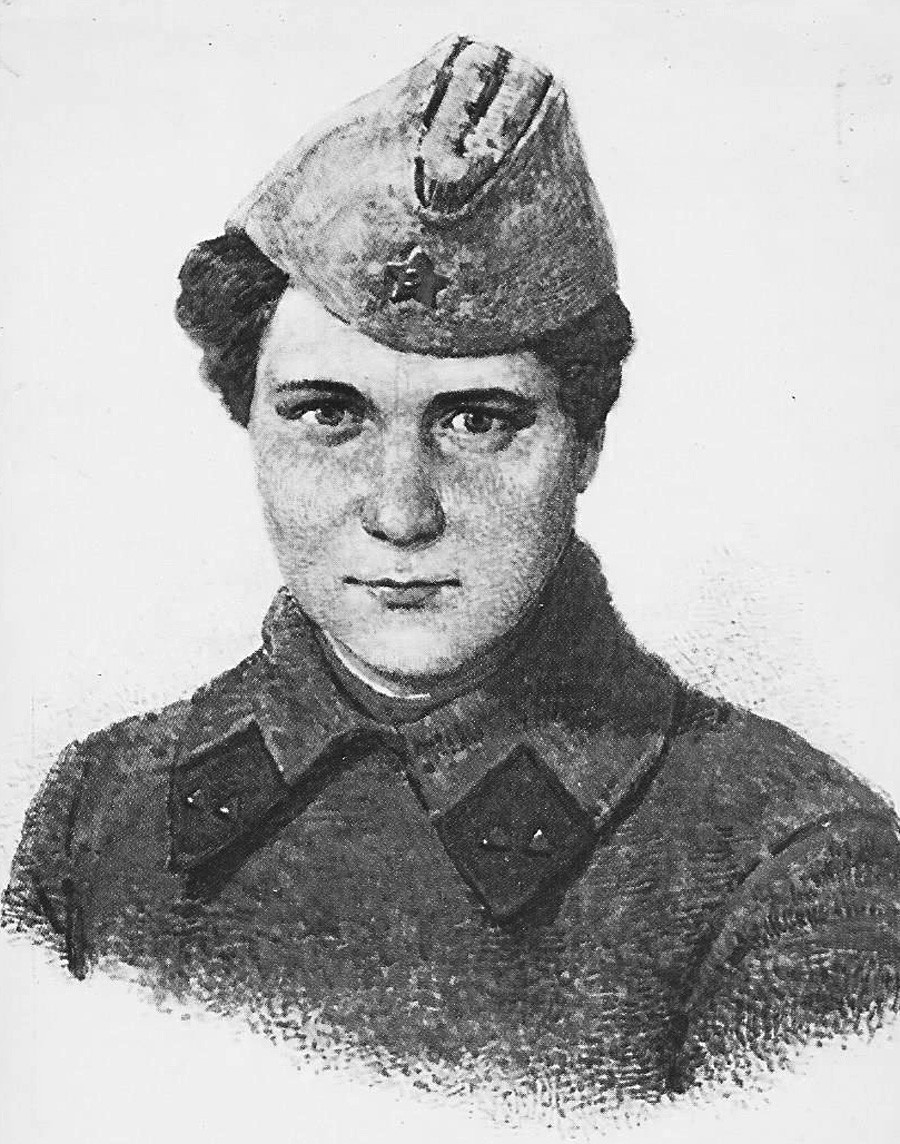 Cipher officers exhibited enormous heroism in protecting the codes. For example, the tragic story of the death of radio operator Elena Stempkovskaya was published in the Red Army’s newspaper: “German submachine gunners made their way to the battalion command post. They noticed the radio operator and rushed to her. Elena picked up a carbine...she killed two Germans. But the Nazis swooped on Stempkovskaya and seized her. The Nazis tortured the young woman for a whole night, but Elena remained silent. She was made to walk through the streets, while they jeered at her and then they chopped Elena’s hands off...”

The secret of Russian codes

A separate code was developed for each message on the front, and these were never repeated. Since the Axis powers did not have access to the cryptography system, they were virtually never able to decipher Soviet frontline communications.

At the front, encryption machines and secret telephony were used. An encryption machine codenamed M-101 Izumrud (“Emerald” in Russian) was created in 1942. It was regarded as the most reliable cryptographic device and used to encrypt messages of particular importance. 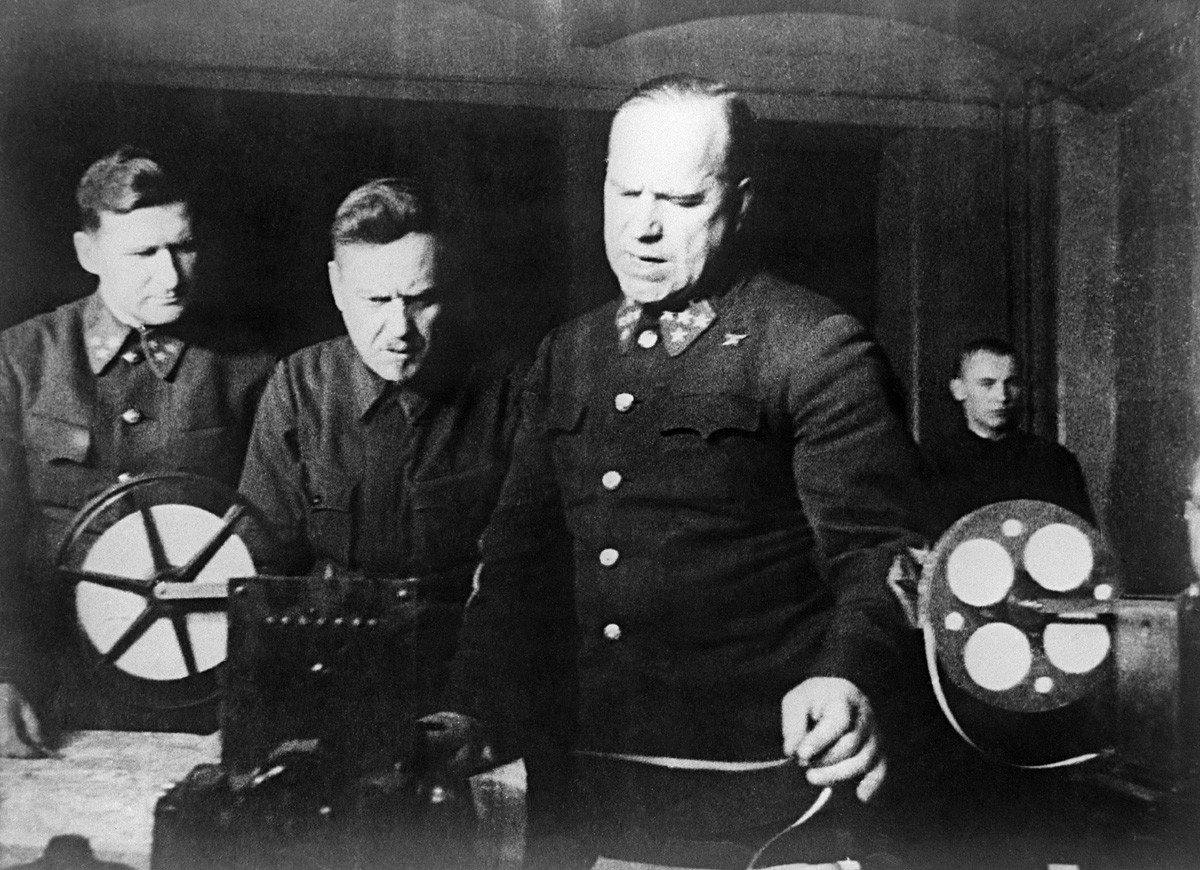 In addition to Izumrud, Soviet cipher officers on the front also used a device called the Sobol-P. According to historian Dmitry Larin, this was the most sophisticated device for secure information transmission and had no foreign equivalents. The first of these devices were dispatched to Stalingrad. Sobol-Ps made it possible communicate via a radio channel instead of telephone lines – which could be more easily destroyed or intercepted by the enemy – whereas cracking a speech encryption system for closed radio communications was extremely difficult.

In their memoirs, a number of famous WWII commanders wrote that they would not have won their battles without cryptographers.

Soviet military commander Georgy Zhukov, known as "the Marshal of the Victory," wrote that cipher officers' excellent work helped him win more than one battle. Meanwhile, Marshal Ivan Konev, who liberated Ukraine, Moldova, Romania, Poland, Czechoslovakia and also took part in the Berlin and Prague operations, wrote the following in his memoirs: “We must pay tribute to our equipment and to our communications crews, who ensured communications and in any situation accompanied literally every step of anyone who was supposed to use those communications.”