How the Bolsheviks taught Russians to read and write 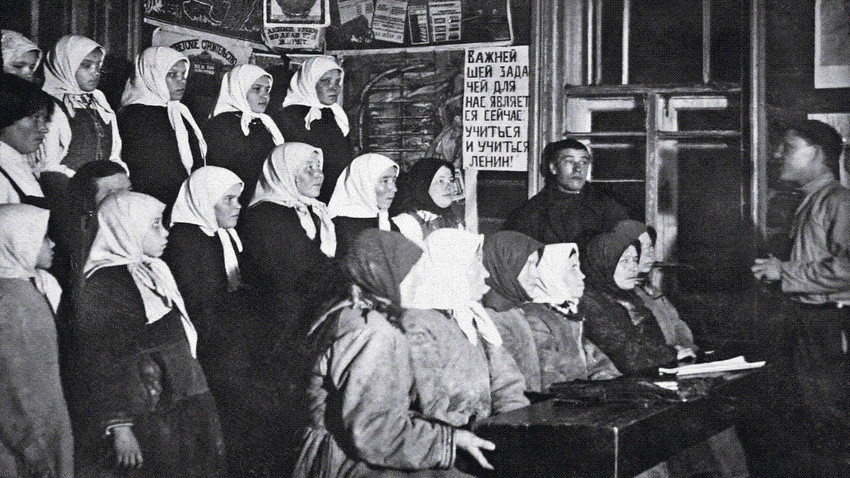 Public domain
By organizing global and ideologically correct education of Soviet people, the Bolsheviks successfully liquidated near universal illiteracy. In return, they received millions of loyal and qualified workers able to effectively industrialize the country.

When the Bolsheviks seized power in 1917, they took over a totally illiterate country. Even before the outbreak of World War I and revolutionary chaos, the number of educated people was extremely low for a country that considered itself a superpower. Only 25-30% - every third or fourth person could somehow write and read. 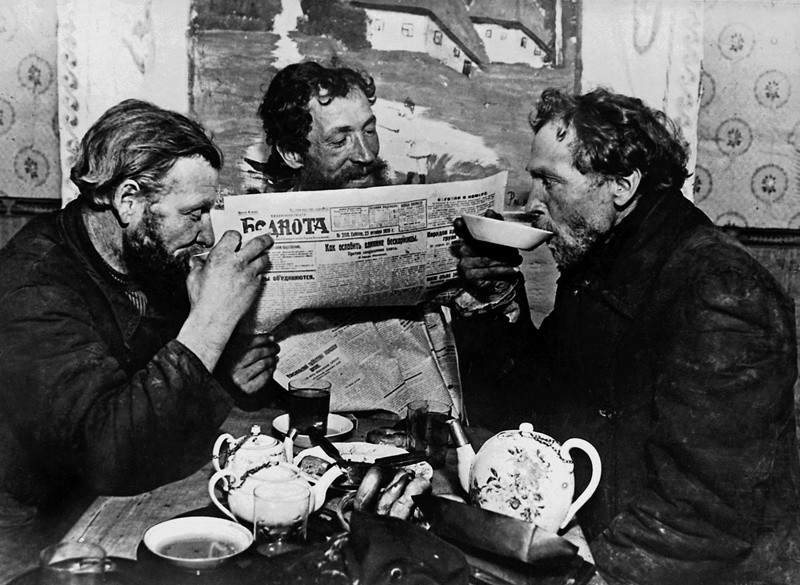 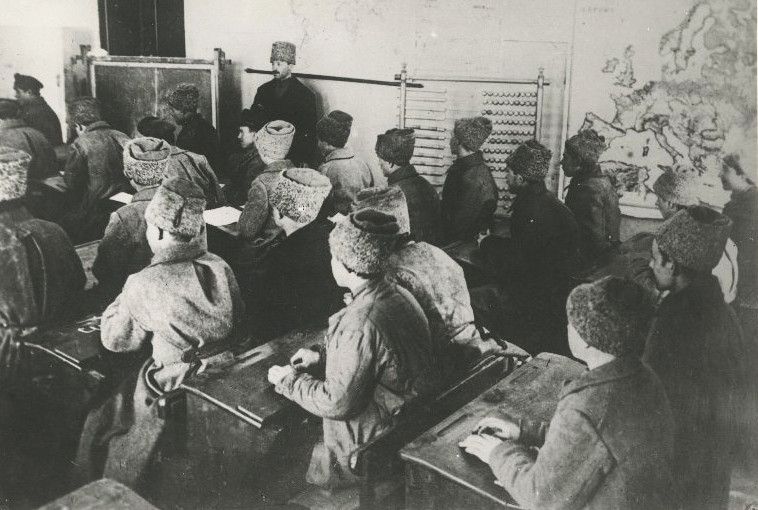 In the late 1910s half of the population of Western Russia remained uneducated. In Siberia, only 10-15% of people received some education, and in Central Asia the situation was catastrophic - over 97% of people couldn’t write and read. 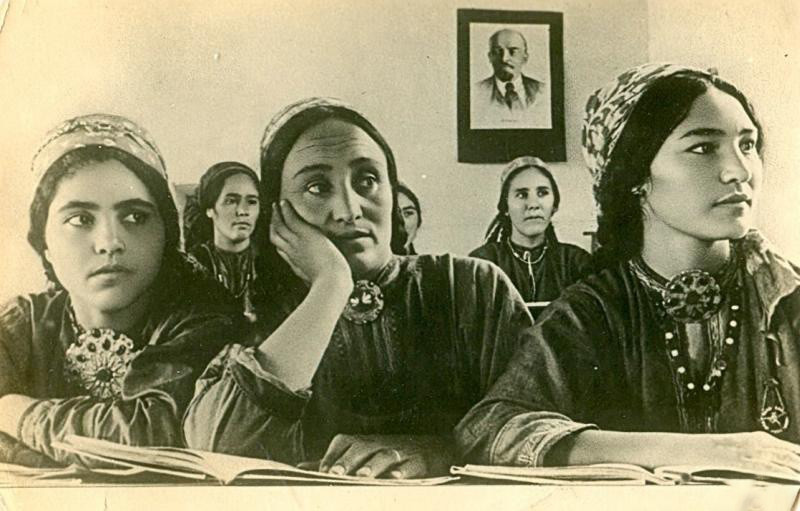 The Bolsheviks were not prepared to tolerate such a situation. But not only the education of youth was their aim. Also essential was the need to educate illiterate adults, involve them deeper into the economic resurrection and industrialization of the country, and into the creation of a future socialist paradise. An educated person is much more vulnerable to propaganda and acceptance of the communist ideals. “You can’t build a communist society in an illiterate country,” Vladimir Lenin declared. 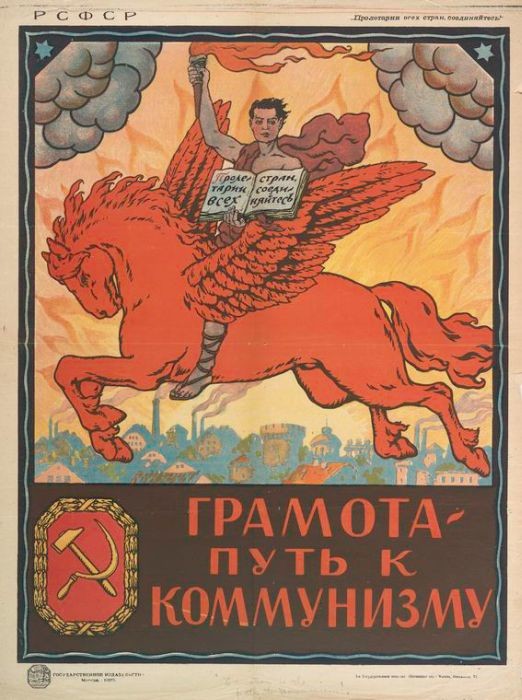 "Literacy is the path to Communism"

On 26 December 1919, the Bolsheviks adopted a decree on the “elimination of illiteracy,” generally known as Likbez (from a Russian abbreviation for "likvidatsiya bezgramotnosti"). It made literacy training obligatory in Russian (or a person’s native language) for all citizens between 8 and 50. 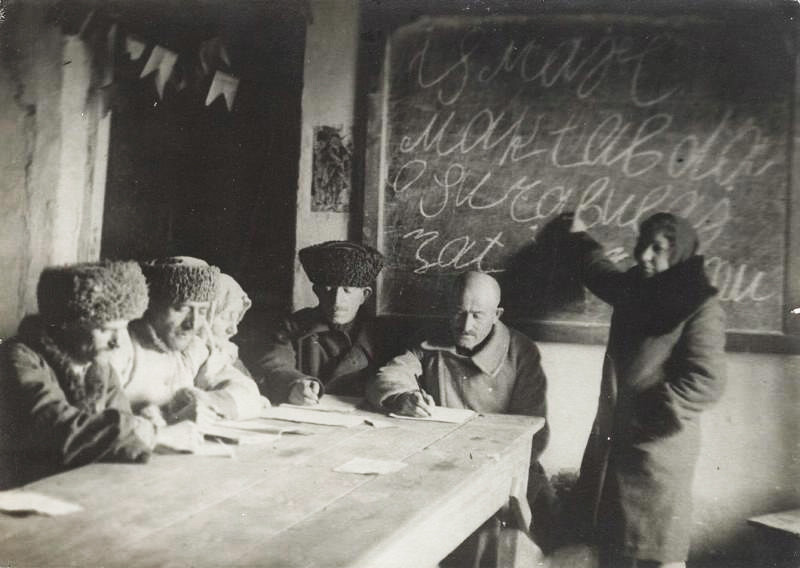 Numerous Points for the Elimination of Illiteracy (Likpunkts) were established in small settlements and big cities across the country. There, people studied the basics of writing, reading and simple counting, and from being “illiterate” they were turned into so-called “basically-literate” citizens. 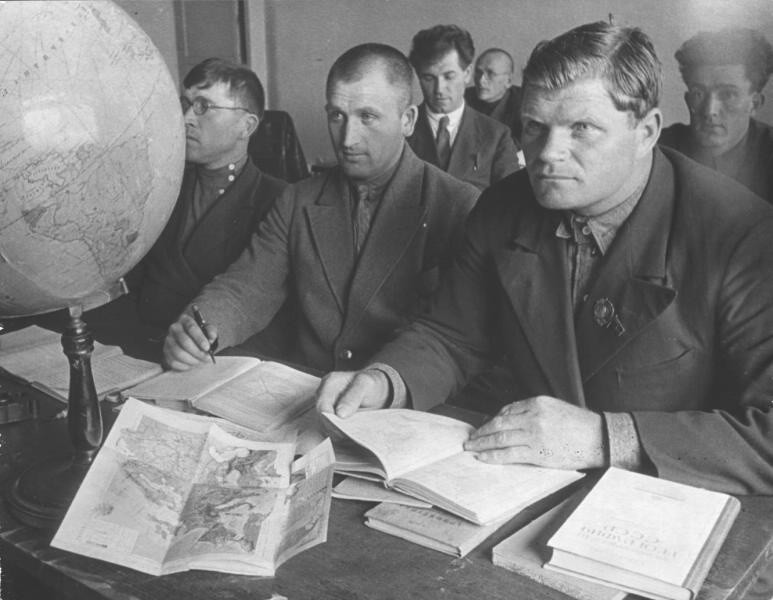 In time, the amount of learning subjects of Likbez changed and improved. Thus, in 1925 basic political literacy became another compulsory course. 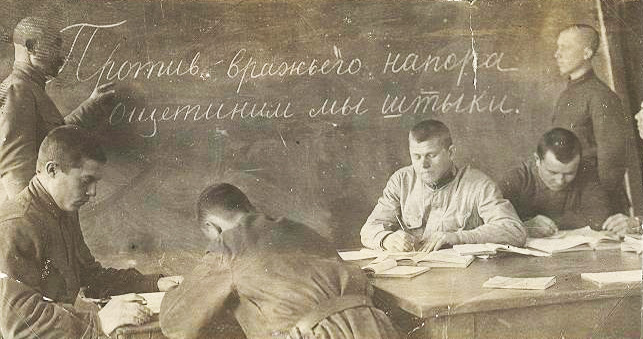 To consolidate the results the state actively promoted reading. “If you don’t read books, you will forget how to read and write!,”Soviet posters of the time declared. “A” students were highly praised and rewarded. The working day was cut by two hours with salary credits given to those who attended Lipunkts. Dunces in turn were stigmatized, sometimes even prosecuted. 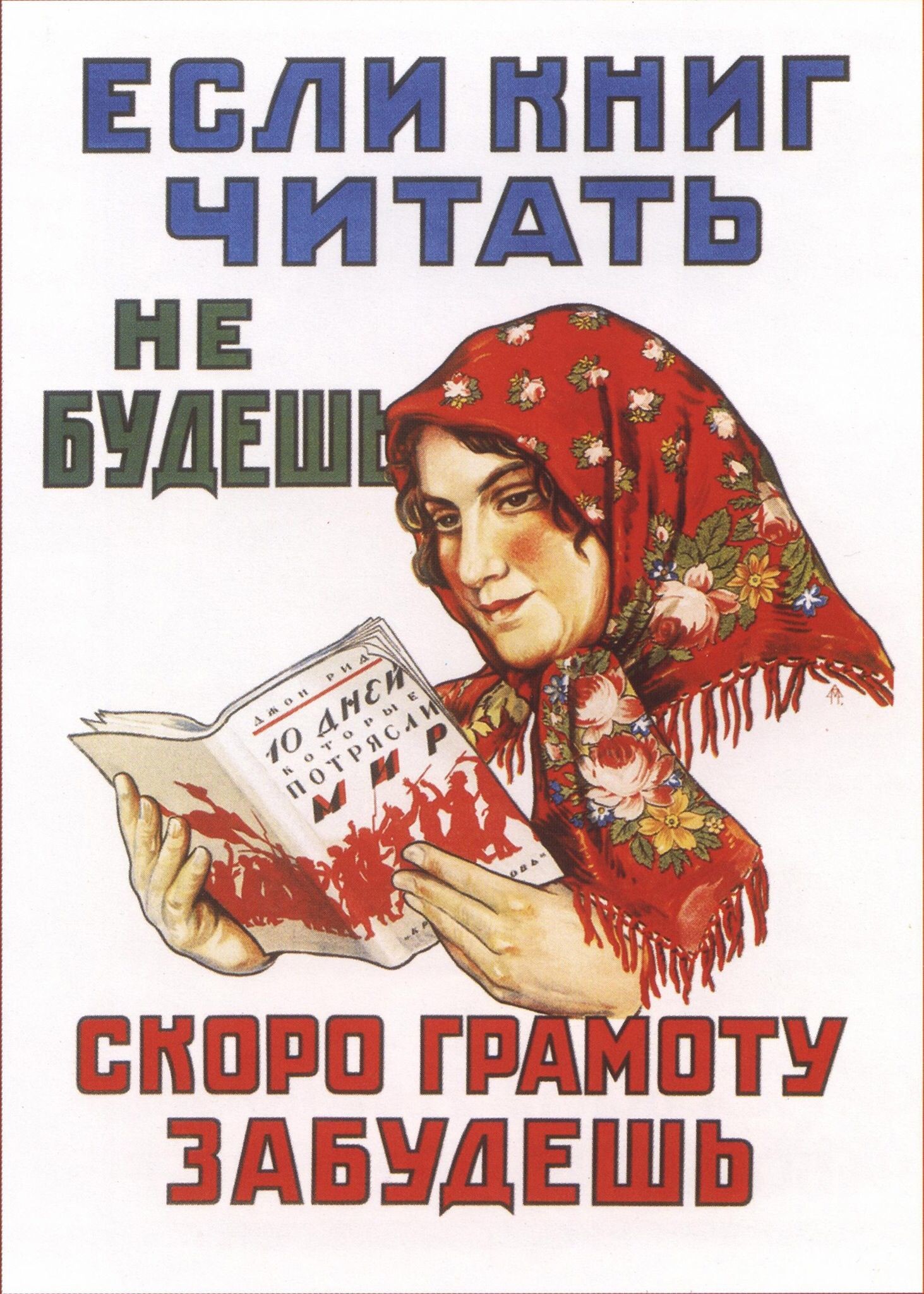 Soviet people learned grammar via posters, slogans, newspapers for the “basically-literate,” and ideologically correct ABC books, which were full of such phrases as “We are not slaves” and “We are bringing peace to the world.” Learning grammar, people were simultaneously absorbing Communist ideals. 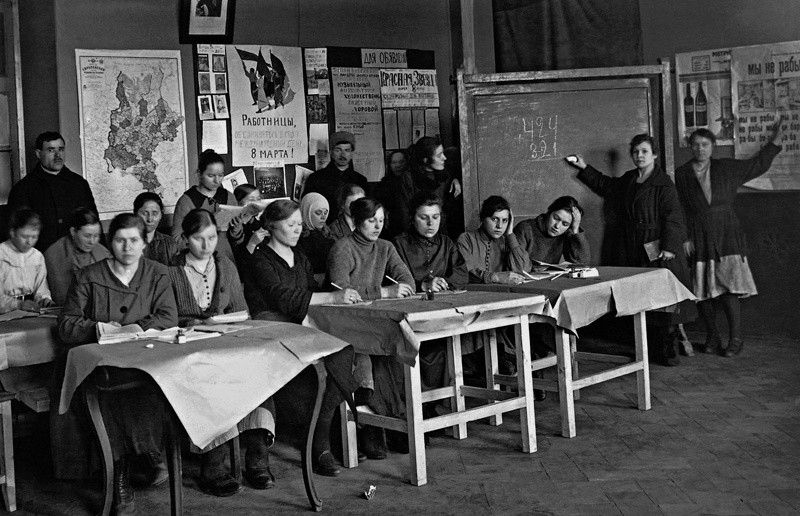 Over 50 mlllion adults were trained in grammar during the first 20 years after the launch of the Likbez campaign. By the early 1940s, almost 90% of people between 16 and 50 were in one way or another literate. Likbez did its job. 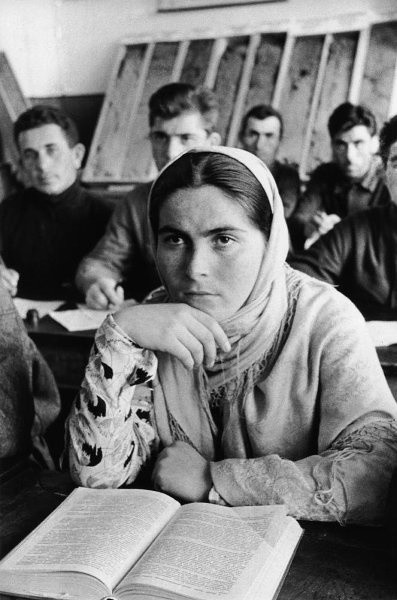