When American and Soviet soldiers fought each other

History
Boris Egorov
Pyotr Bernstein/Sputnik, Global Look Press
The USSR and the U.S. never waged a major open war with each other. However, this didn’t prevent their soldiers from occasionally and brutally clashing on the ground and in the air. 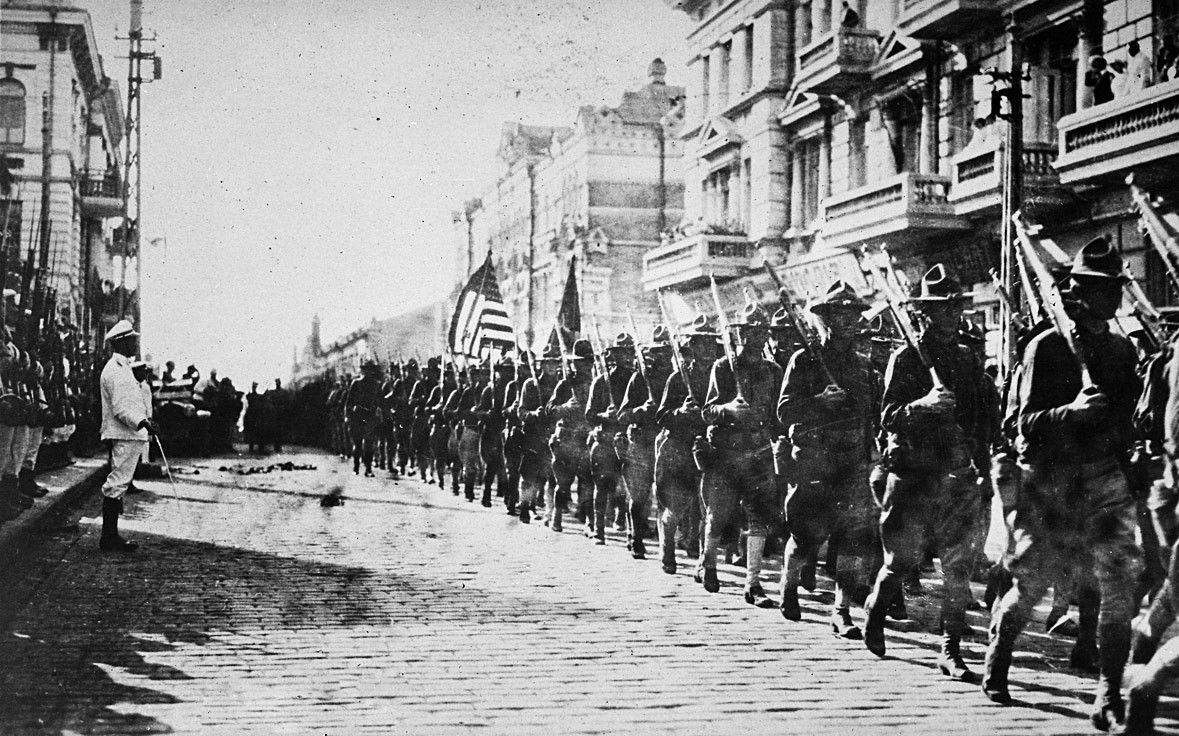 American troops in Vladivostok in August 1918.

Like other Allied nations, the U.S. sent troops to Civil War-ravaged Russia in support of the White anti-Bolshevik forces. The non-official goal was to take advantage of Russia's weakness and expand U.S. influence in its territory.

Over 5,000 American troops landed in the Russian northern port of Arkhangelsk in September 1918. This operation, known as the Polar Bear Expedition, took the lives of more than 200 soldiers, who fell during the clashes against the Bolsheviks and froze to death in the harsh winter of 1919.

American soldiers operating in the Russian Far East and Siberia had completely different goals to their comrades in Arkhangelsk. A 9000-strong “Siberian” expeditionary force was sent there to prevent the growing influence of the Japanese Empire in the region. Taking parts of the Trans-Siberian Railway under their control, the Americans were in no hurry to support the Whites in their fight against the Reds.

On the contrary, they turned a blind eye to the mushrooming communist partisan units in the Russian Far East that were fighting the Japanese troops and the Japanese-supported leader of the White movement, Ataman Grigory Semyonov.

With the collapse of the White movement in Russia, the Allied intervention in Russia was over. By March 1920, no American soldiers were left in the country. 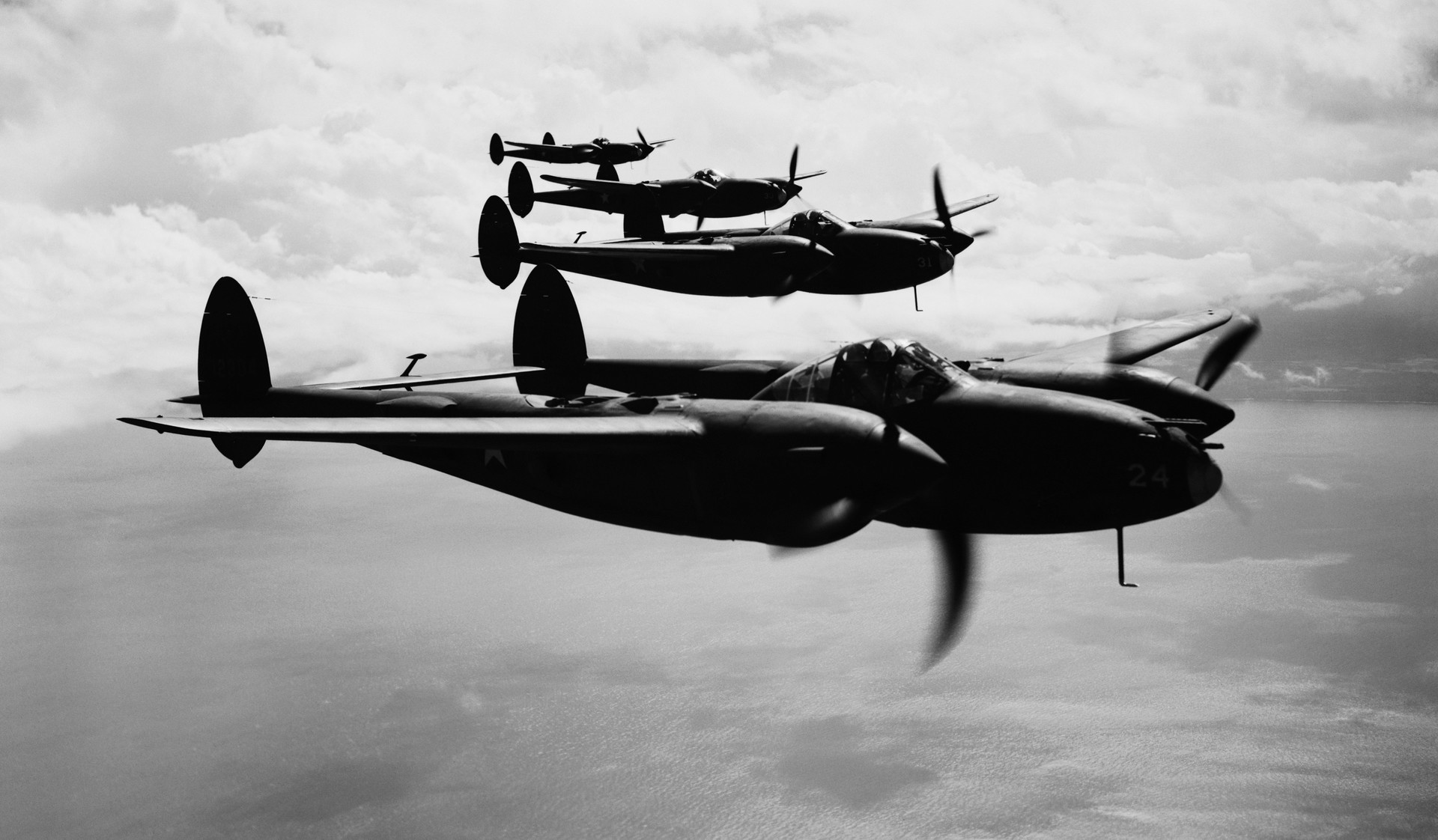 This battle would have been music to the ears of every Nazi. On Nov. 7, 1944, a group of U.S. Lockheed P-38 Lightning fighters attacked a column of Soviet troops near the city of Niš in Yugoslavia, claiming the lives of 27 people, including one general.

The soldiers started running, waving their hands and red banners, desperately trying to show the pilots that they had made a mistake. Since the Americans didn’t realize they were spraying friendly fire, the Soviet anti-aircraft defense units and aviation engaged.

As a result of the so-called air battle over Niš, the Soviets lost four Yak- and Yak-9 fighters, while three P-38s were shot down. Only when Captain Koldunov, risking being shot down, closely approached the American leading plane and demonstrated the identification signs of his aircraft, did the Americans distinguish.

After an in-depth investigation, two countries decided to hush up the incident so as not to make a present to Hitler’s propaganda machine on the brink of the Allied victory. 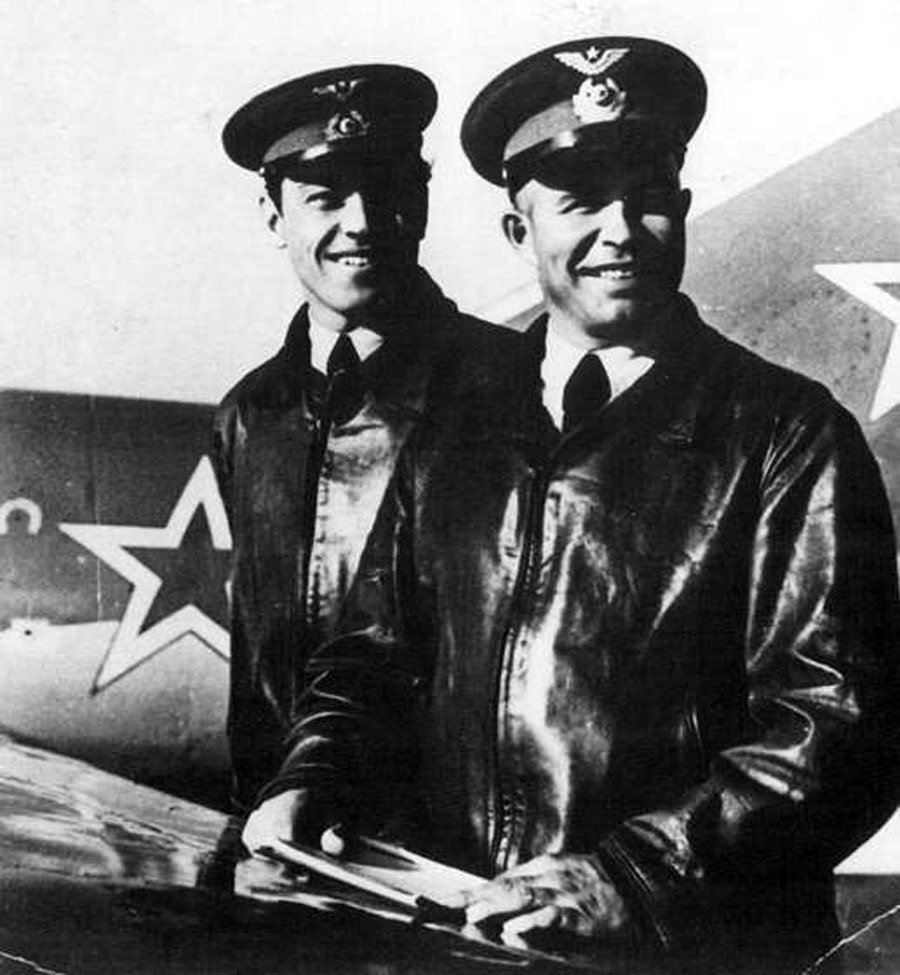 In the early 1950s, the Korean Peninsula became a training ground for the first ever air duels between jet fighter aircraft. The key role in this was played by Soviet and American pilots.

The Soviet Union sent its 64th Fighter Aviation Corps to unofficially fight over Korea in October 1950, when the advance of South Korean and UN troops had brought North Korea to the brink of collapse. These were Soviet pilots in MiG-15 aircraft, plus hundreds of thousands of Chinese “volunteers” helping the North Koreans to successfully counterattack.

Soviet pilots Nikolai Sutyagin, with 22 air victories, and Yevgeny Pepelyaev, with 19, became top aces of the Korean War. The best American pilots in the conflict were Joseph C. McConnell (16 victories) and James Jabara, credited with the 15 shot-down enemy planes.

The Korean War is also known for an episode when the U.S. Air Force bombed Soviet territory. On Oct. 8, 1950, two American Lockheed P-80 Shooting Star jet fighters attacked the Sukhaya Rechka airfield in the Far East, mistaking it for a North Korean one.

The American attack resulted in six Soviet fighters on the ground being damaged and one burned to a crisp. Ironically, the U.S. aircraft attacked their own Bell P-63 Kingcobra fighters, which had been given to the Soviet Union during WWII as part of the lend-lease agreement between the two countries.

When the Soviet Union filed a complaint with the UN about the incident, U.S. President Harry Truman admitted culpability and stated that the attack on the territory of the Soviet Union was "the result of navigational error and poor calculation." 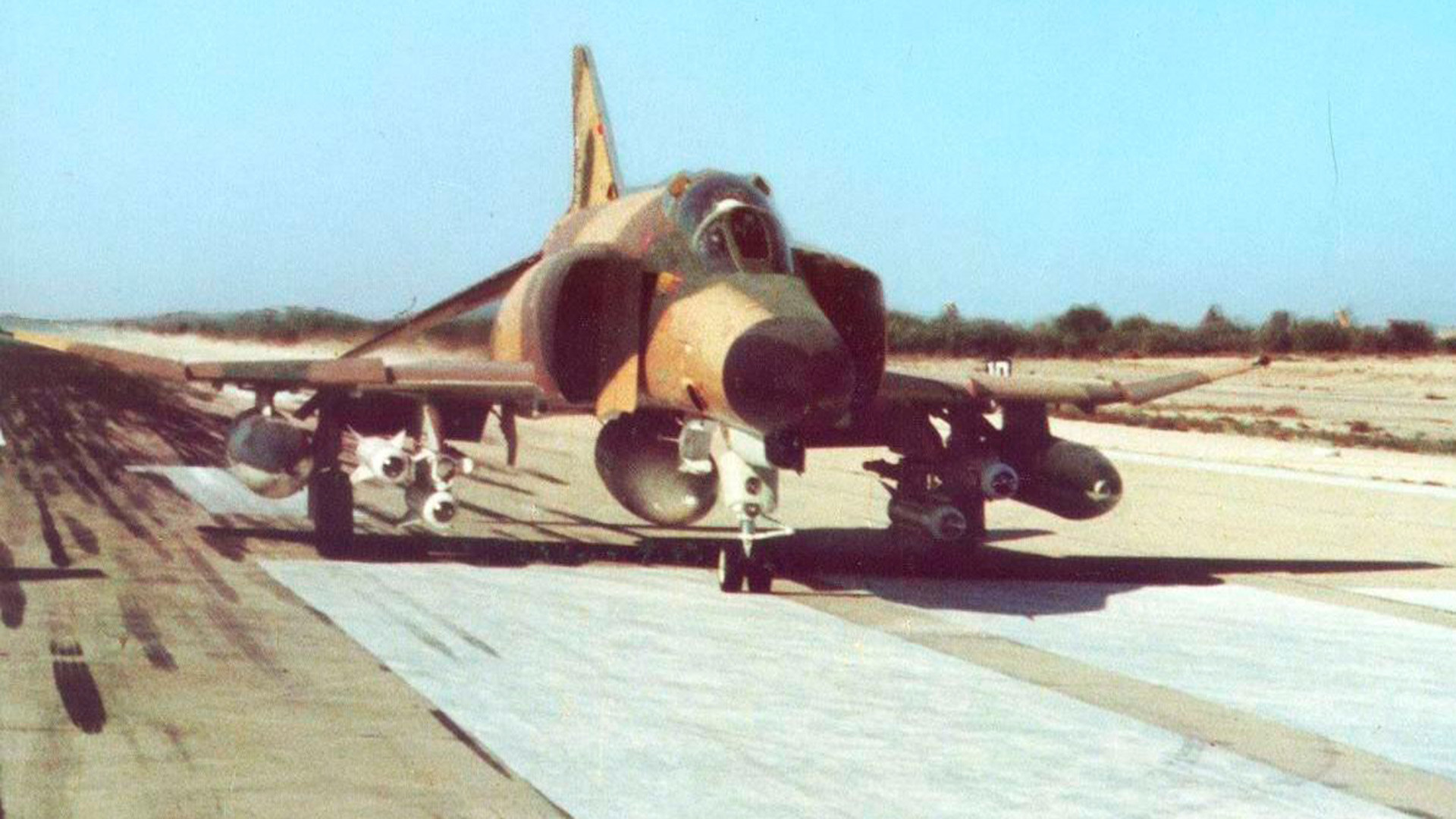 It’s hard to believe now, but there was a time when the U.S. and Iran were close friends and allies. In the 1960-70s they conducted joint aerial reconnaissance operations in the USSR’s southern regions.

During the operation, dubbed Project Dark Gene, American and Iranian pilots in Iranian fighters regularly crossed the Soviet border to find gaps in the local anti-air defenses and to test how effectively Soviet interceptors reacted to intruders.

On Nov. 23, 1973, a MiG-21SM piloted by Gennady Yeliseev was sent to intercept an Iranian F-4 Phantom II, which had violated the Soviet border in the Mugan plain. After all the missiles had failed to hit their target, Yeliseev struck the Phantom's tail with the wing of his own plane.

The first jet-based aerial ramming in history resulted in the F-4 crashing, with its pilots - Iranian Major Shokouhnia and USAF Colonel John Saunders - catapulting and captured. As for Yeliseev, his MiG hit a mountain, killing him instantly.