How the Joseph Stalin tank finished off Nazi Germany 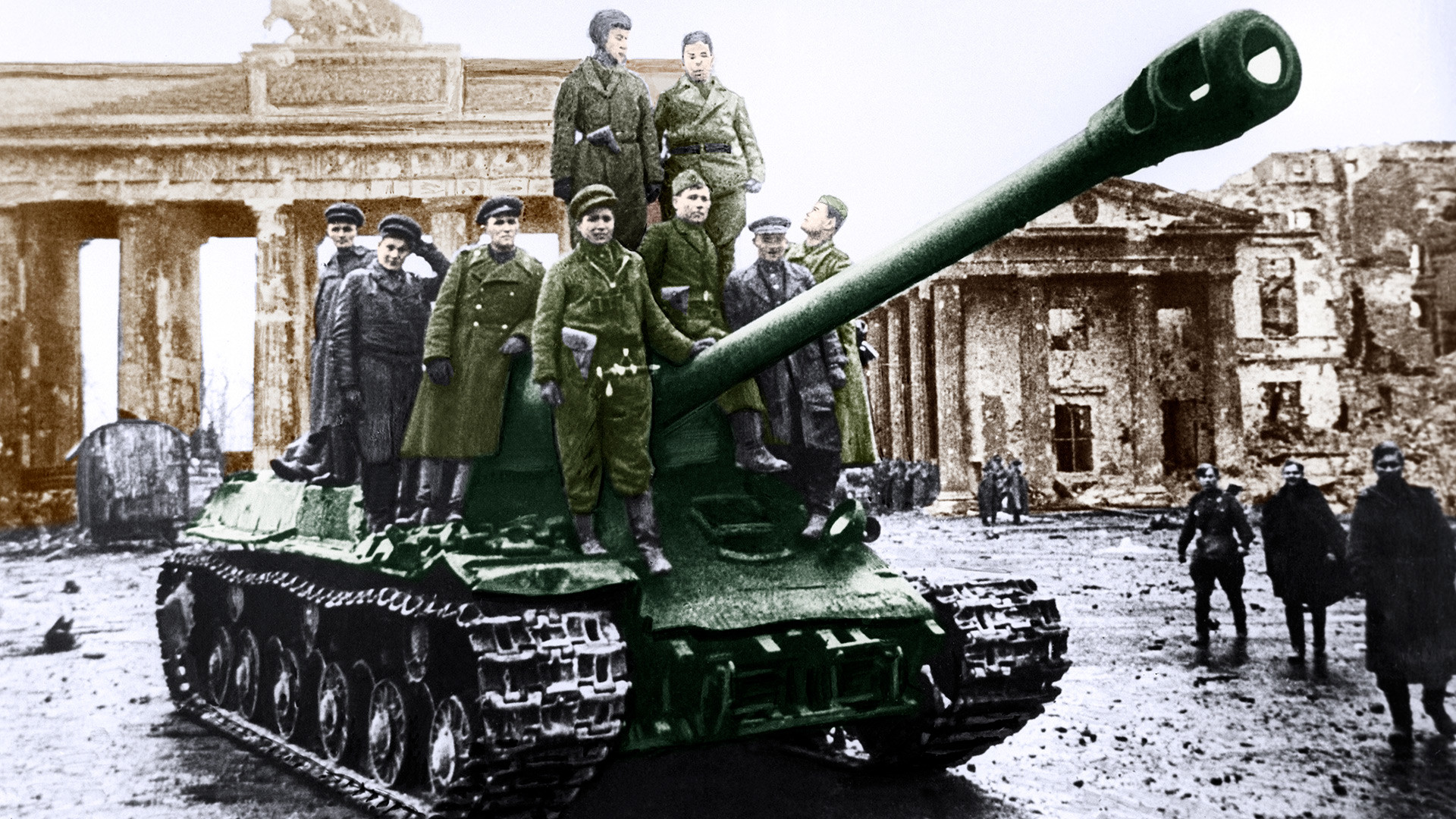 TASS
One of the most powerful WWII tanks, the IS-2 was so successful that it not only destroyed the Nazis, but served the Soviet and Russian armies for another half a century.

When in early 1943, the Germans deployed en masse the new Tiger heavy tank on the Eastern Front, the Soviets realized they had major problems. The medium T-34 and heavy KV-1S could not effectively confront them without coming dangerously close. The Red Army desperately needed a new tank able to battle these Nazi monsters at long range. 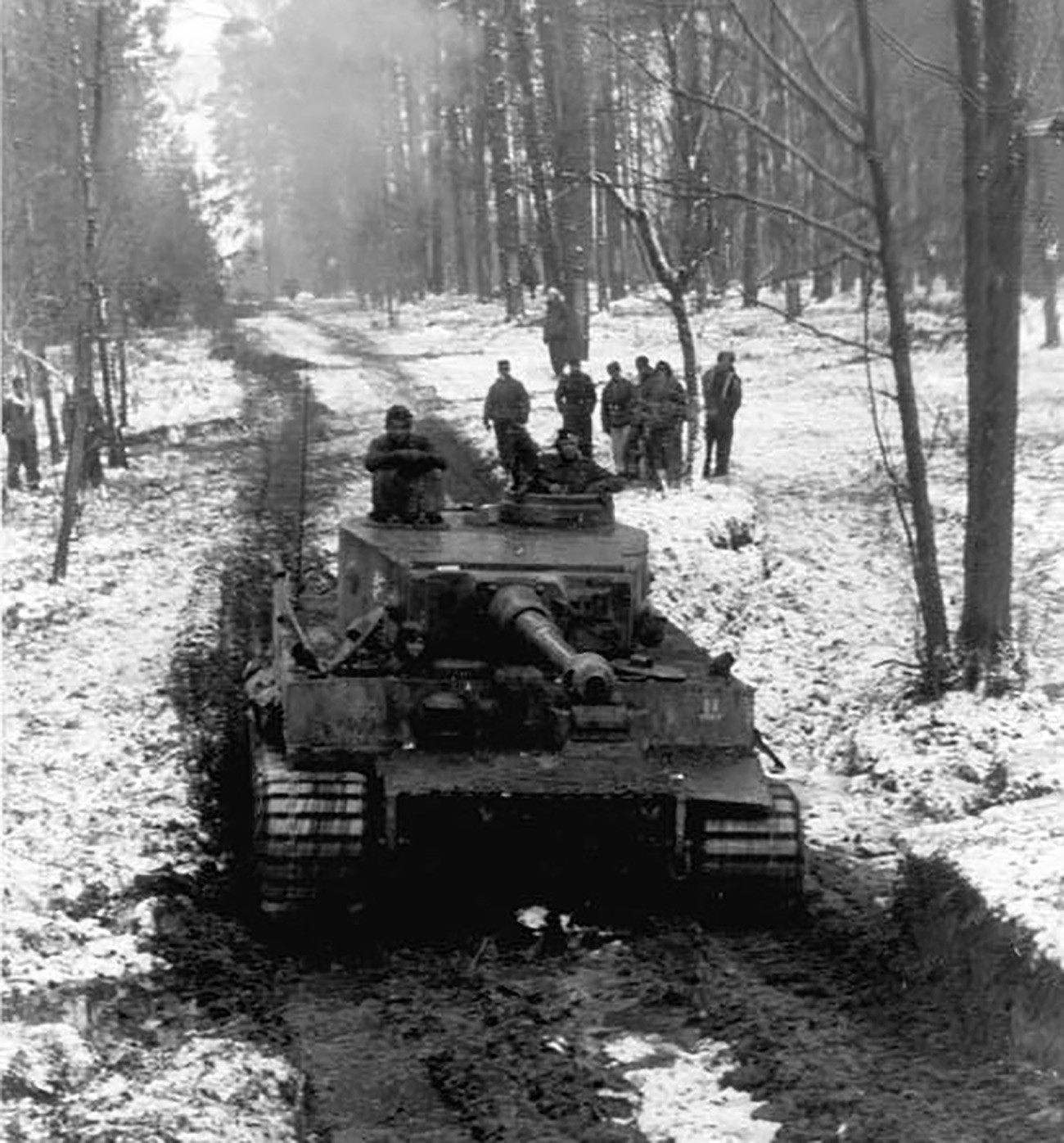 The IS-1 (an anglicized initialism of Joseph (Russian: Iosef Stalin) was hastily developed and sent into battle in August 1943. Armed with an 85 mm gun, it could fight the Tiger at medium range. Still it was seen as a temporary solution — something more powerful was needed. 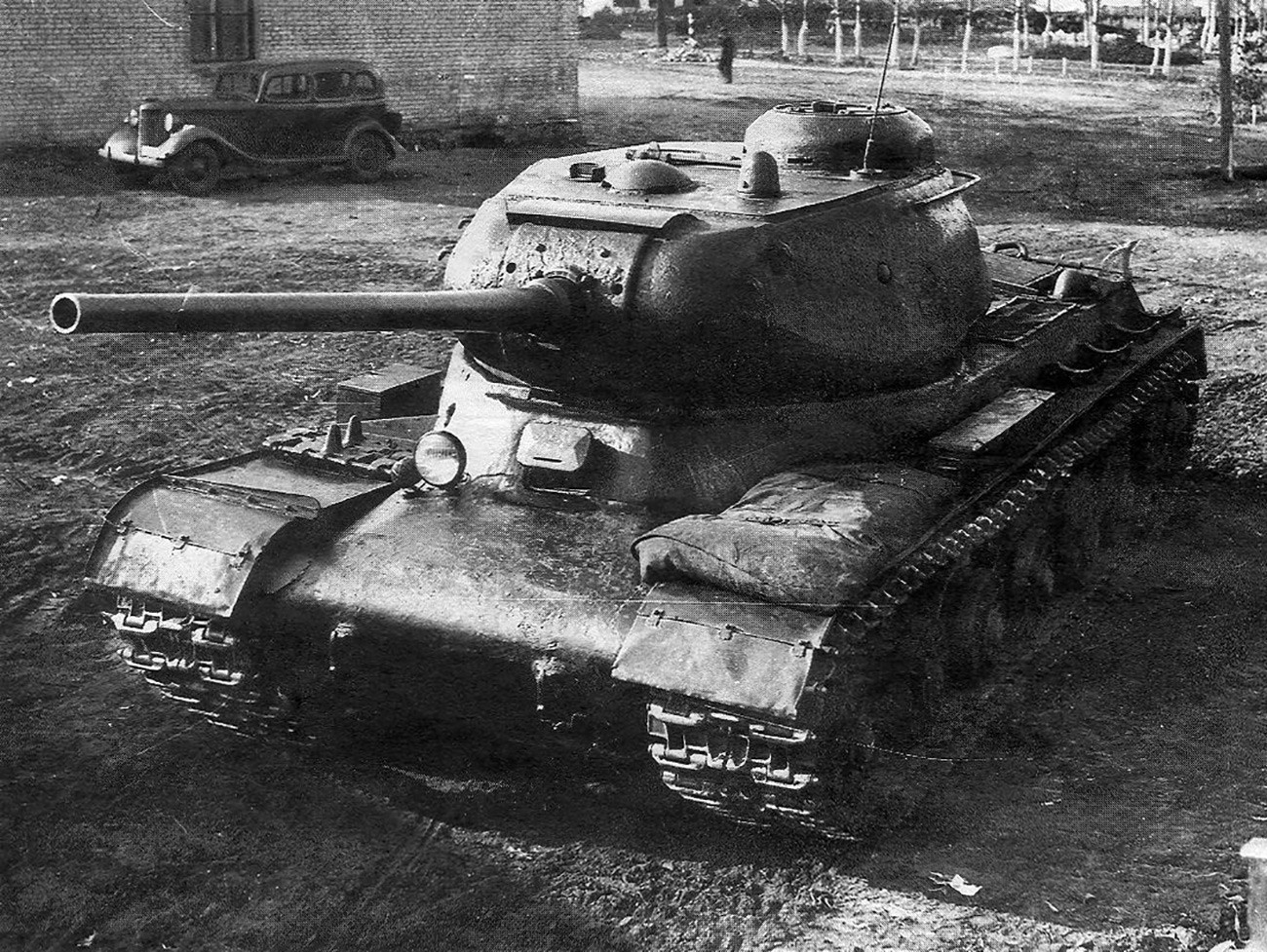 The most armored and deadliest Allied heavy tank of WWII, the IS-2 joined the ranks of the Red Army on Oct. 31, 1943. Its 122 mm gun could turn the enemy into a cinder at a distance of up to 1.5-2 km. The Tiger’s armor was effectively penetrated at a range of 1 km. 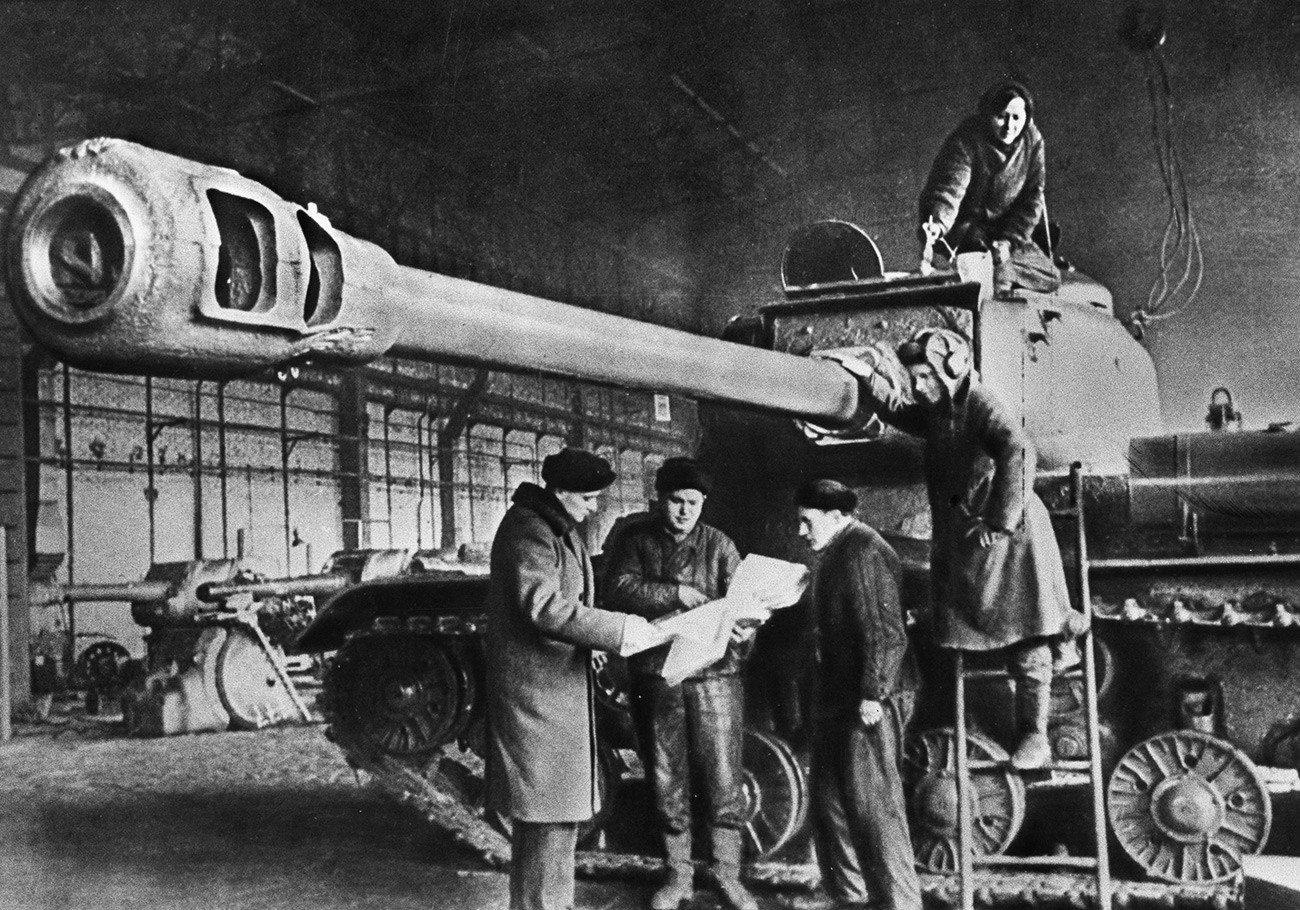 The IS-2 was the only tank of the anti-Hitler coalition able to somehow withstand the fire of the German 88 mm Flak 18/36/37/41, one of the best WWII anti-air and anti-tank weapons. Any other Soviet, British, or American tank provided their crew zero protection against these guns. 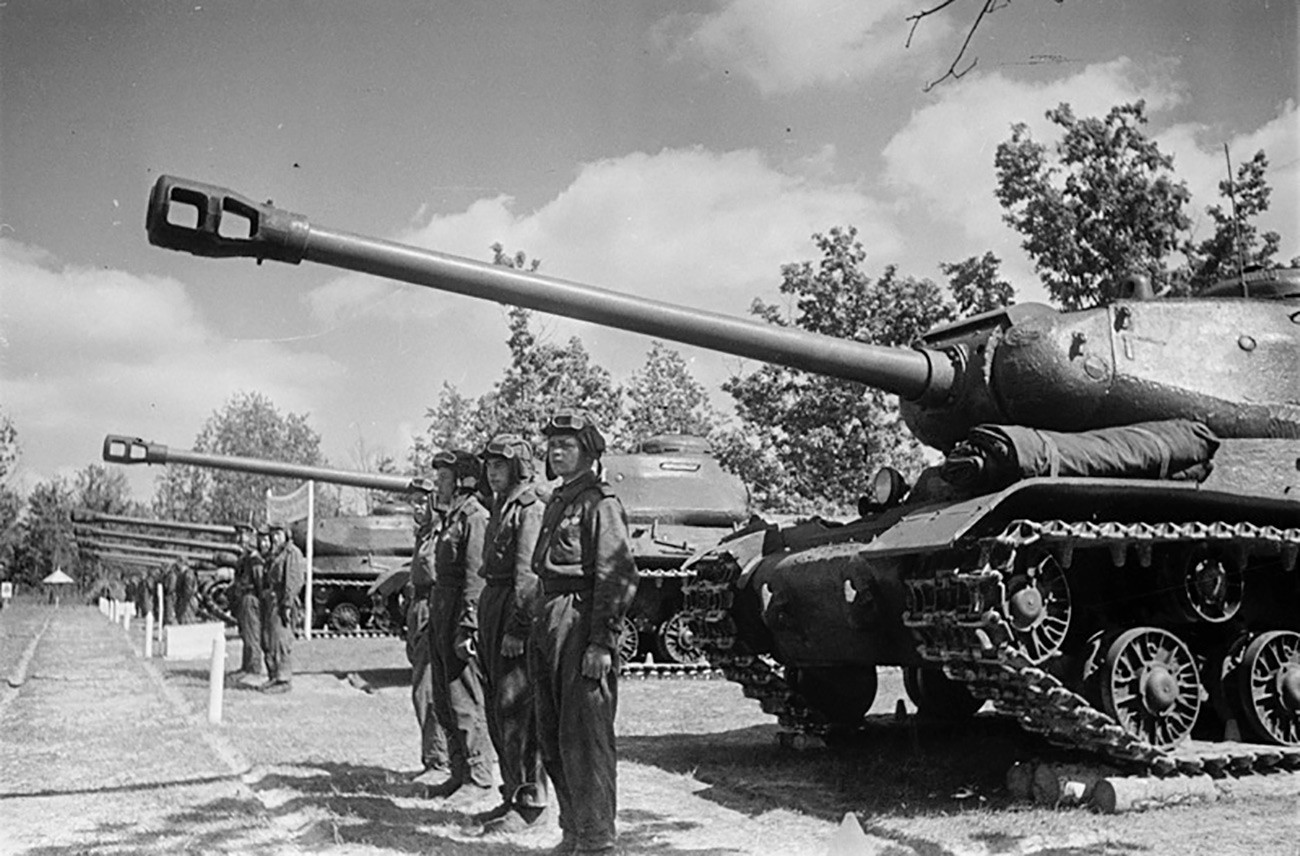 The IS-2 became a real headache for the Germans. To hit this powerful Soviet tank, the Tiger had to approach it at a distance of no less than 800 meters, which significantly reduced its chances of victory. For this reason, the Wehrmacht command ordered its tank crews to avoid duels with the IS-2. 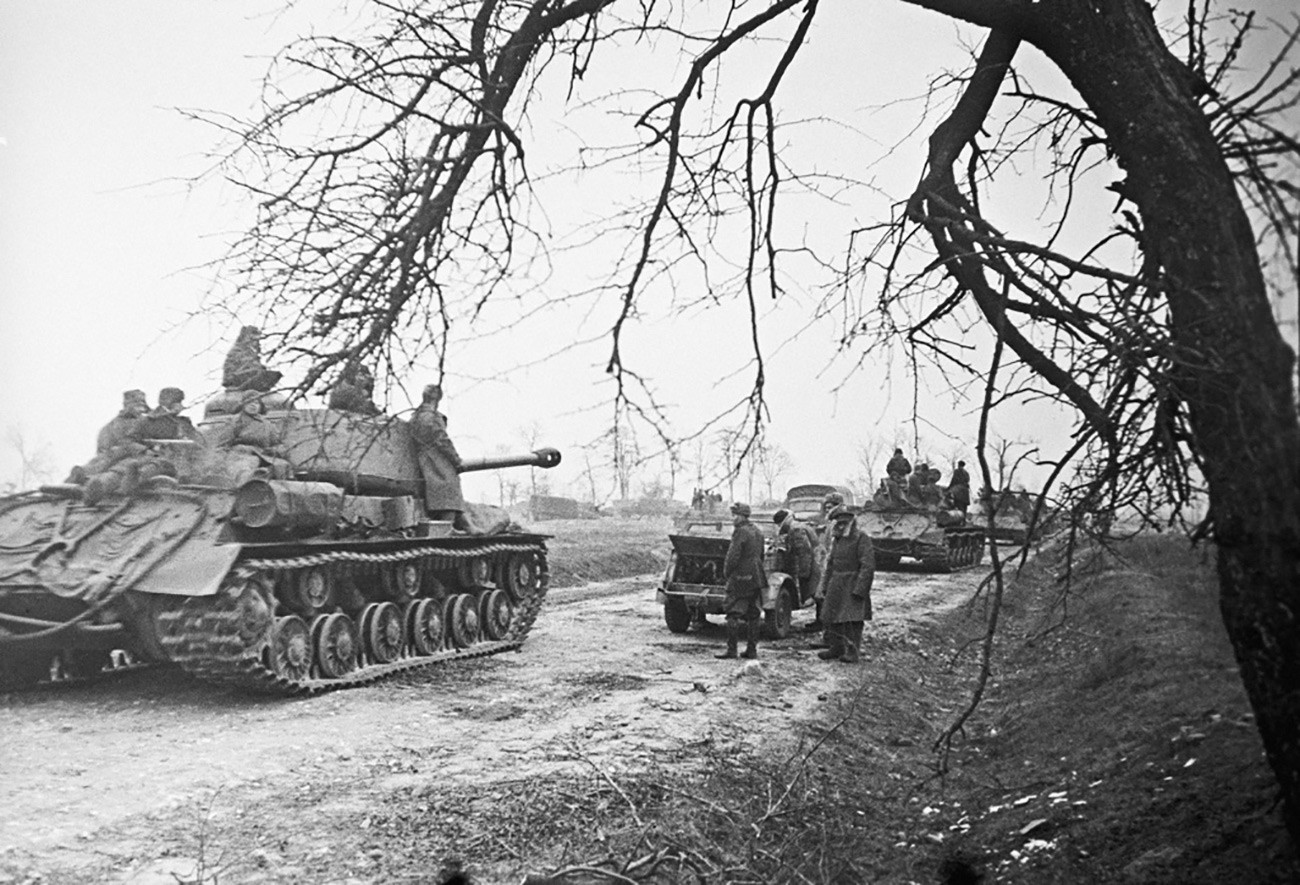 “The Joseph Stalin tank that we encountered in 1944 was at least equal to the Tiger. It was significantly better in terms of shape (like the T-34),” wrote German tank ace Otto Carius in his memoirs Tigers in the Mud.

Joseph Stalin himself was very satisfied with his own “branded” tank. After examining the IS-2, he is reported to have said: “With this tank we will finish the war.” 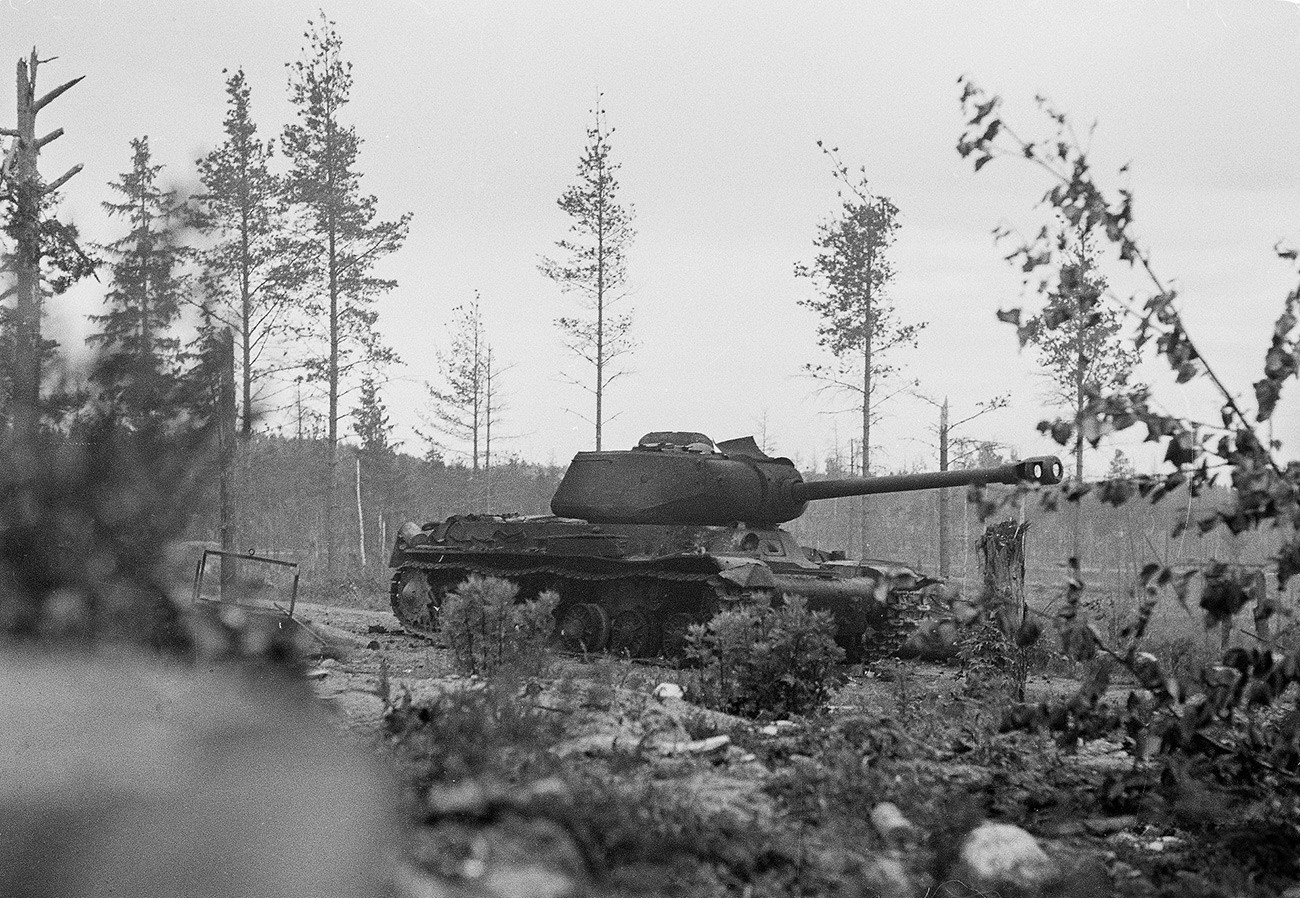 The IS-2 was designed not only as a Tiger hunter. In 1944, the Red Army left the vast plains of the Soviet Union and entered numerous fortified European towns and cities, where its “breakthrough” tanks gave it their best shot. 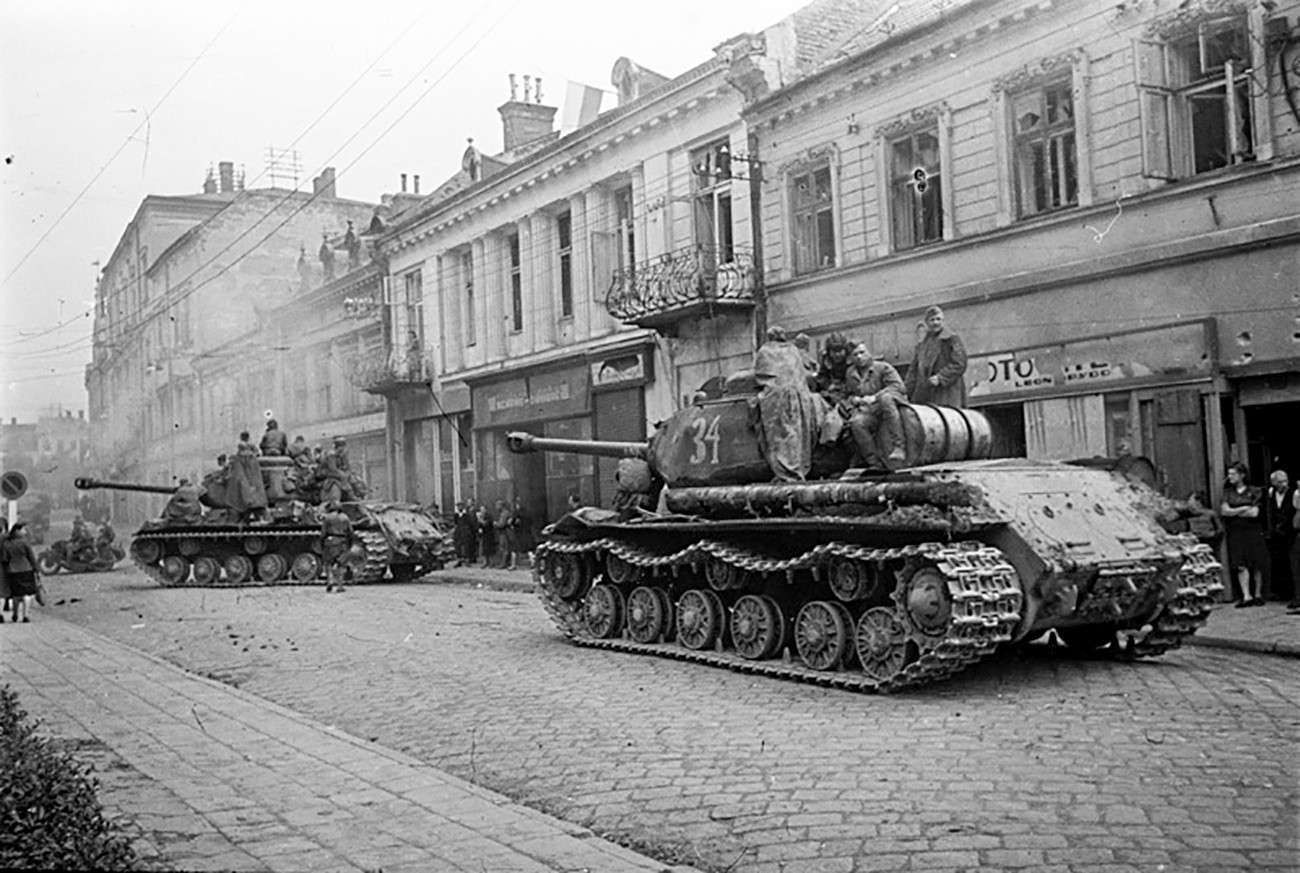 IS-2 rapidly advanced along the narrow streets, smashing enemy fortifications, barricades and pillboxes on their way. Reaching the central square, Soviet assault groups of machine-gunners, snipers and flamethrowers jumped off the tanks and took up defensive positions. In this manner, it was the IS-2 that first opened fire on the Reichstag in Berlin. 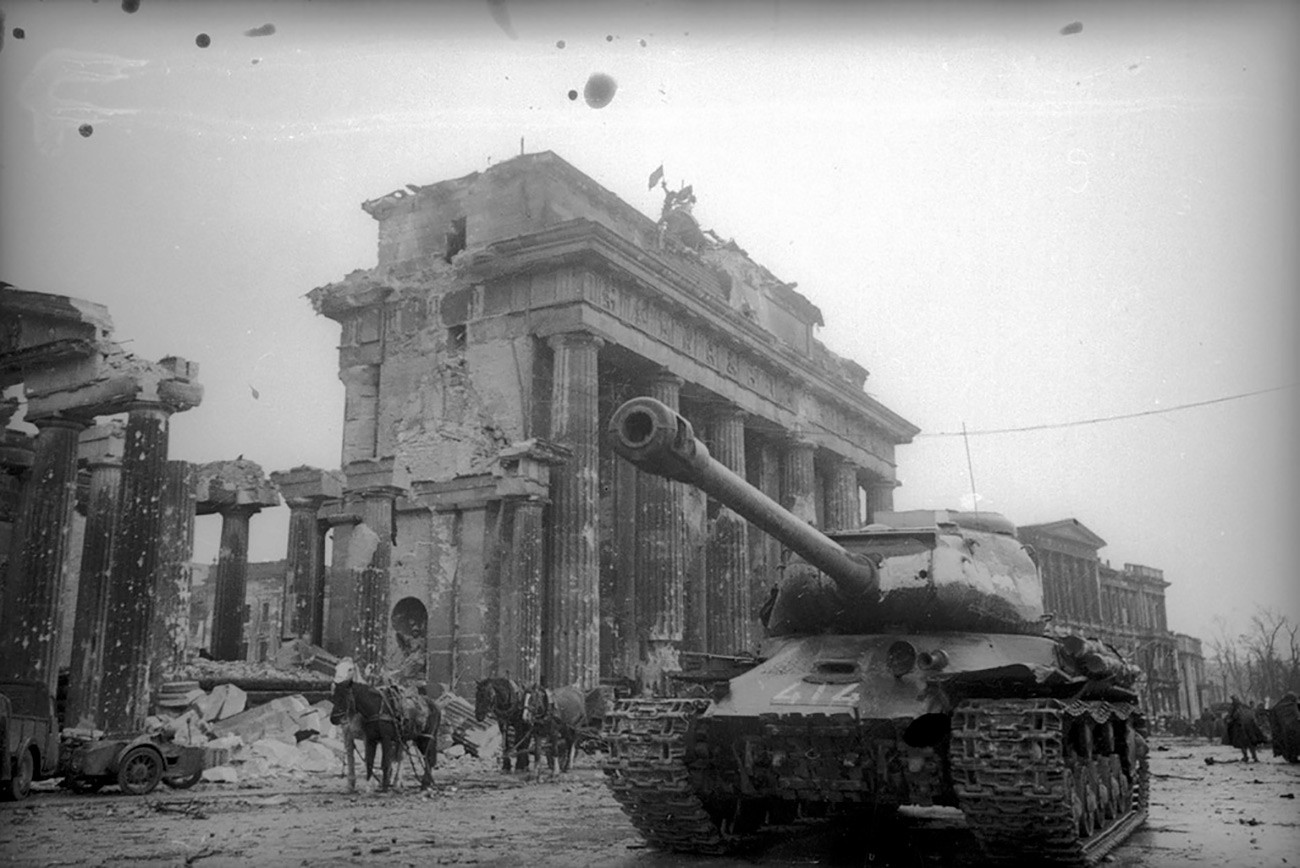 Before the war came to a close, a total of 3,395 IS-2 tanks were built. However, military service for these tanks did not end in 1945. Modernized, they remained in the ranks of the Soviet (and later Russian) army until 1995, and were also used by the armies of Czechoslovakia, Poland, China, Vietnam and North Korea. Even in the early 2000s, these tanks could be seen as immobile firing points in the Cuban coastal defense. 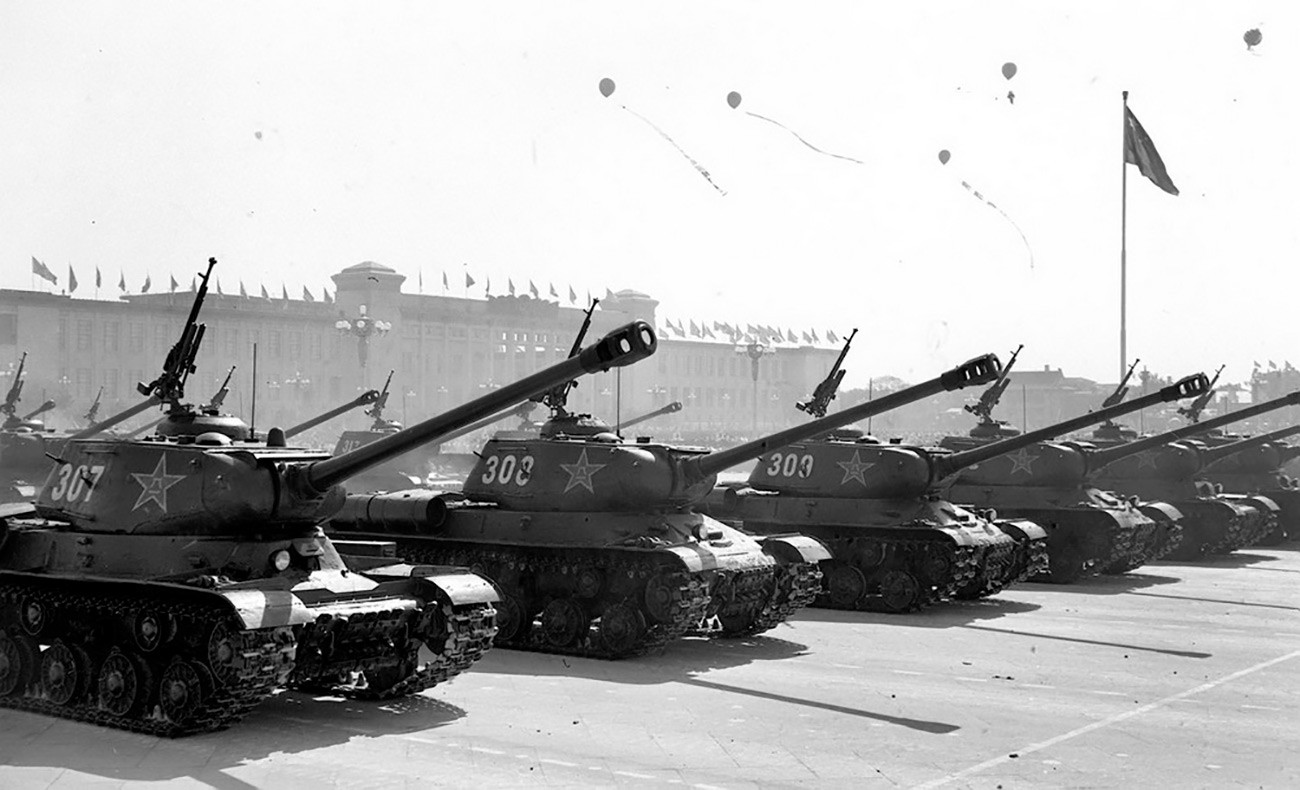 IS-2 during China Anniversary Parade.