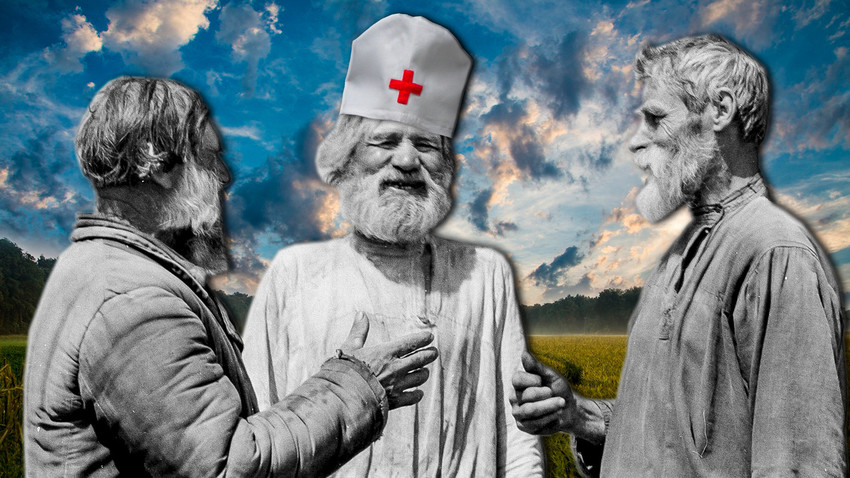 Tamash Konok/Pixabay
What did one heal with dried bee queens? What was 'live fire' and how was it used? And what was so disgusting it was enough to literally scare a disease away? Russian peasants knew!

Russian peasants didn’t have access to professional medical help until the 19th century, when the first public hospitals in Russia appeared. But even after that, peasants were more likely to use the help of local ‘witch doctors’ (znakhar, знахарь, Eng. “the one who knows”) that healed with herbs, spells, and unimaginable wild methods that we’ll explore below. Peasants believed that diseases came from evil spirits – so it was appropriate for a znakhar’ to treat them, not a doctor, who didn’t know anything about the ‘spiritual realm’ the diseases inhabited.

Such an outlook was the reason that the Russian peasants used the following weird ways of “healing”. Here they are: (DISCLAIMER: but only try them out at your own risk!) 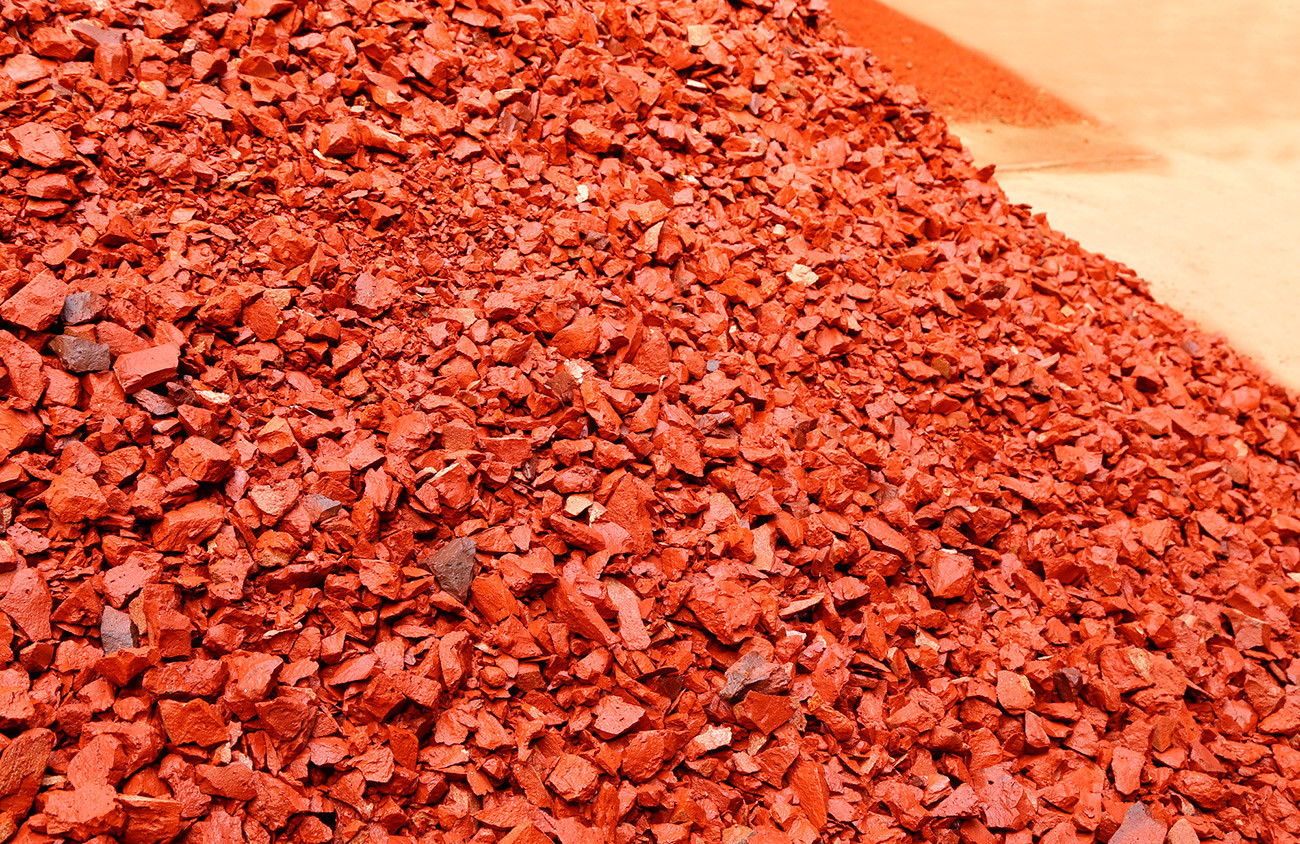 It was considered the best cure for bone fractures. A well-dried red brick from the back of the stove was crushed in a mortar and heated in a frying pan. After cooling, the powder was mixed with vegetable oil, boiled and then strained through a cloth – with the ‘potion’ now ready, it was applied to the fractured limb. 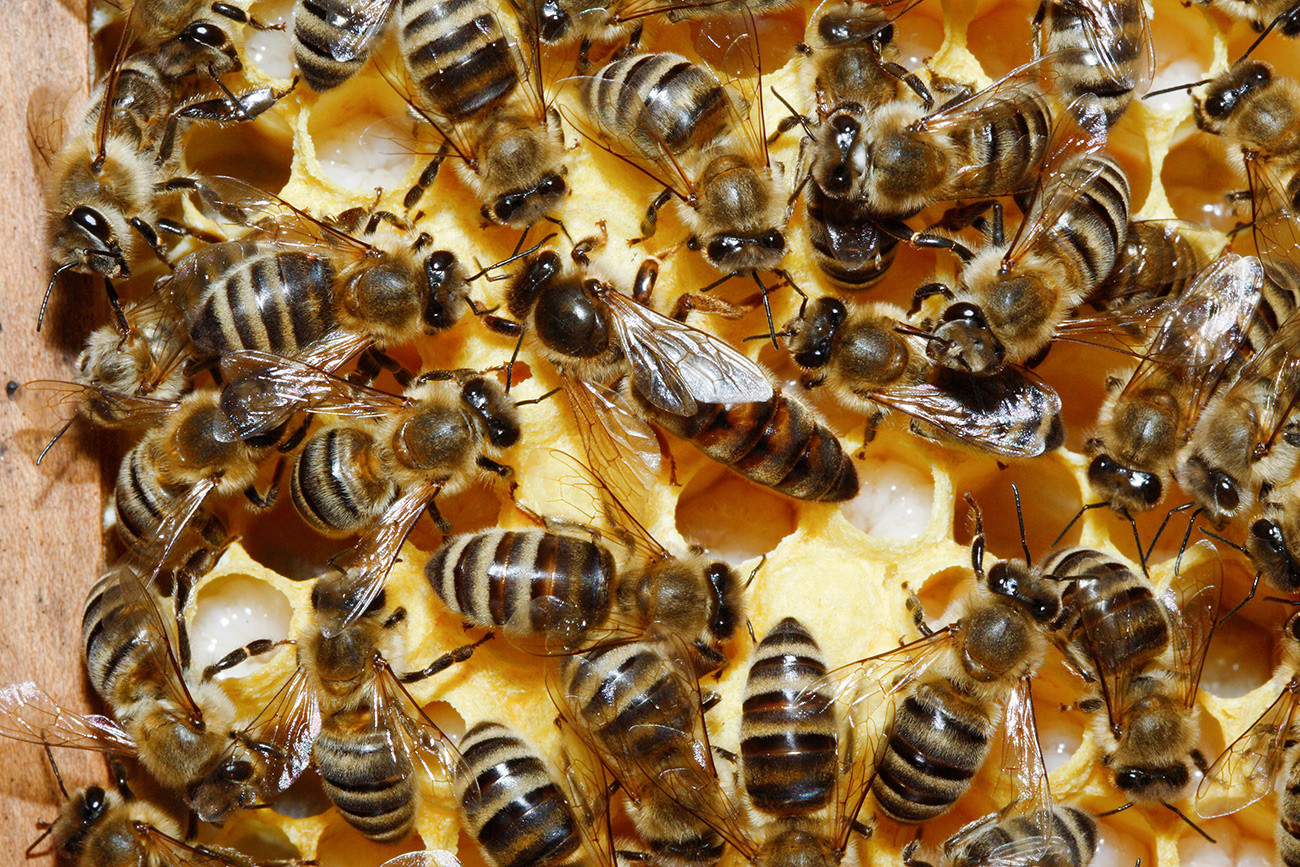 In case somebody was been bitten by a rabid dog: a bee queen was procured, killed, dried and crushed into a powder. Half of it was swallowed and the other half applied to the bite. In the case of a venomous snake bite, the bite area had to be lubricated with earwax (!) and the whole body covered with fresh tar (!!). Another remedy was live frogs (!!!) that had to be applied to the bite.

3. Urine and manure – against just about everything 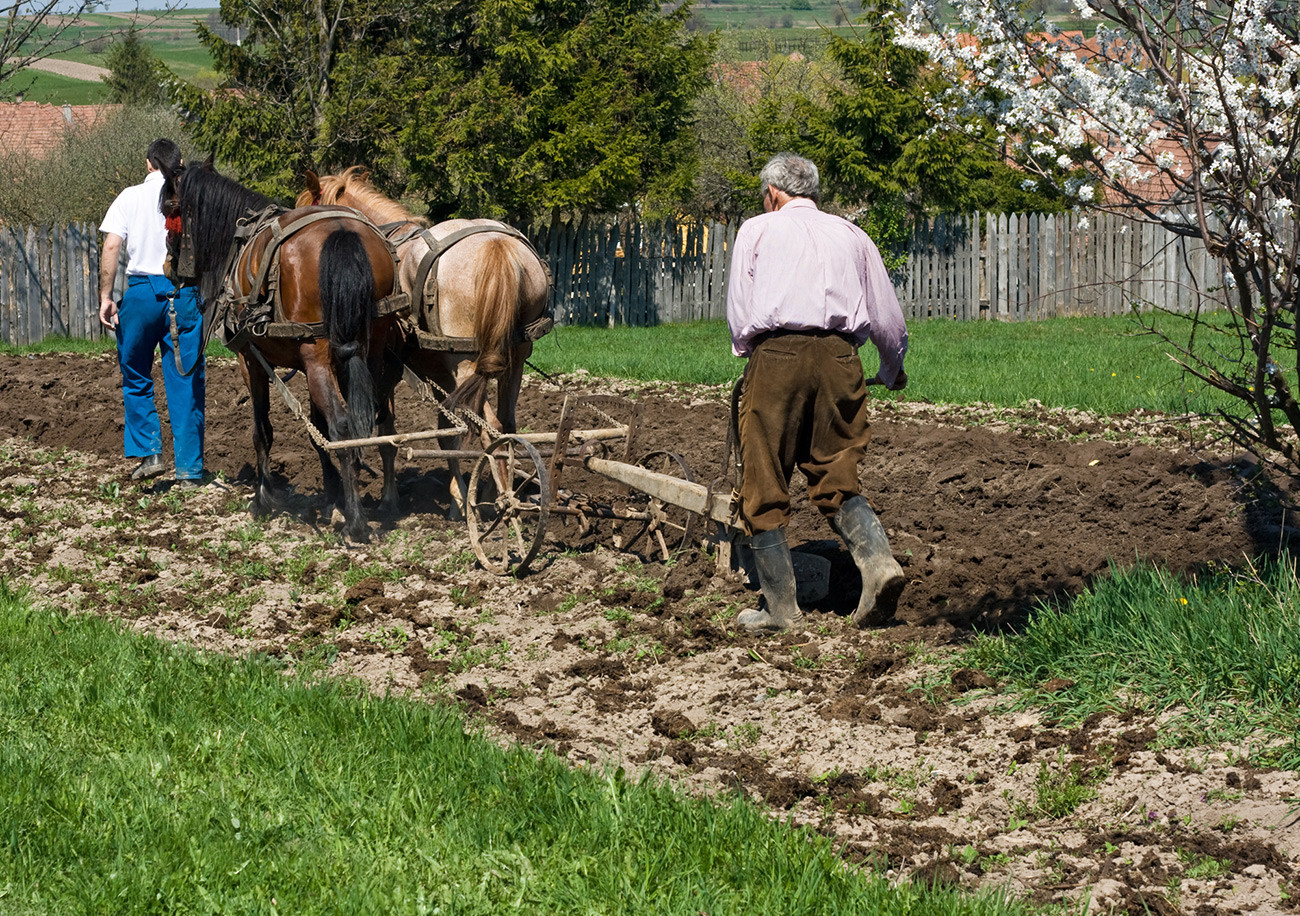 Urine was used on burns and open wounds, baby urine considered the most potent. It was used to rinse eyes against night-blindness (nyctalopia) and was applied to legs in cases of hydrops. Baby urine was also drank in the case of severe bruises or contusions.

It was also common for all traditional cultures of the world to use feces and manure as healing potions. Freudian psychologists argue that’s because excreta that comes from the genitalia area (regardless of whether human or animal) always had a magical meaning.

Powdered dry human feces was used against walleyes. Dried sparrow droppings were believed to be useful against warts and rashes. Cow or dog feces could be applied in cataplasm form for aching teeth or gums (eww!).

Manure baths were another way of healing with feces. That’s how a doctor from Oryol, Russia, described peasants performing this procedure: “A big barrel is filled with oat chaff, horse manure, salt, and boiling water is added. Then the patient is placed inside, covered with blankets with only the head sticking out. After 3-4 hours, the patient is placed on the stove, clad warmly, and he drinks a glass of vodka tinctured with pepper.” The same procedure could be performed on ill children. The doctor writes: “Often, babies would drown in the manure, but znakhars always said that ‘evil spirits had taken them.’”

4. Something of the dead – to ‘scare’ the disease away 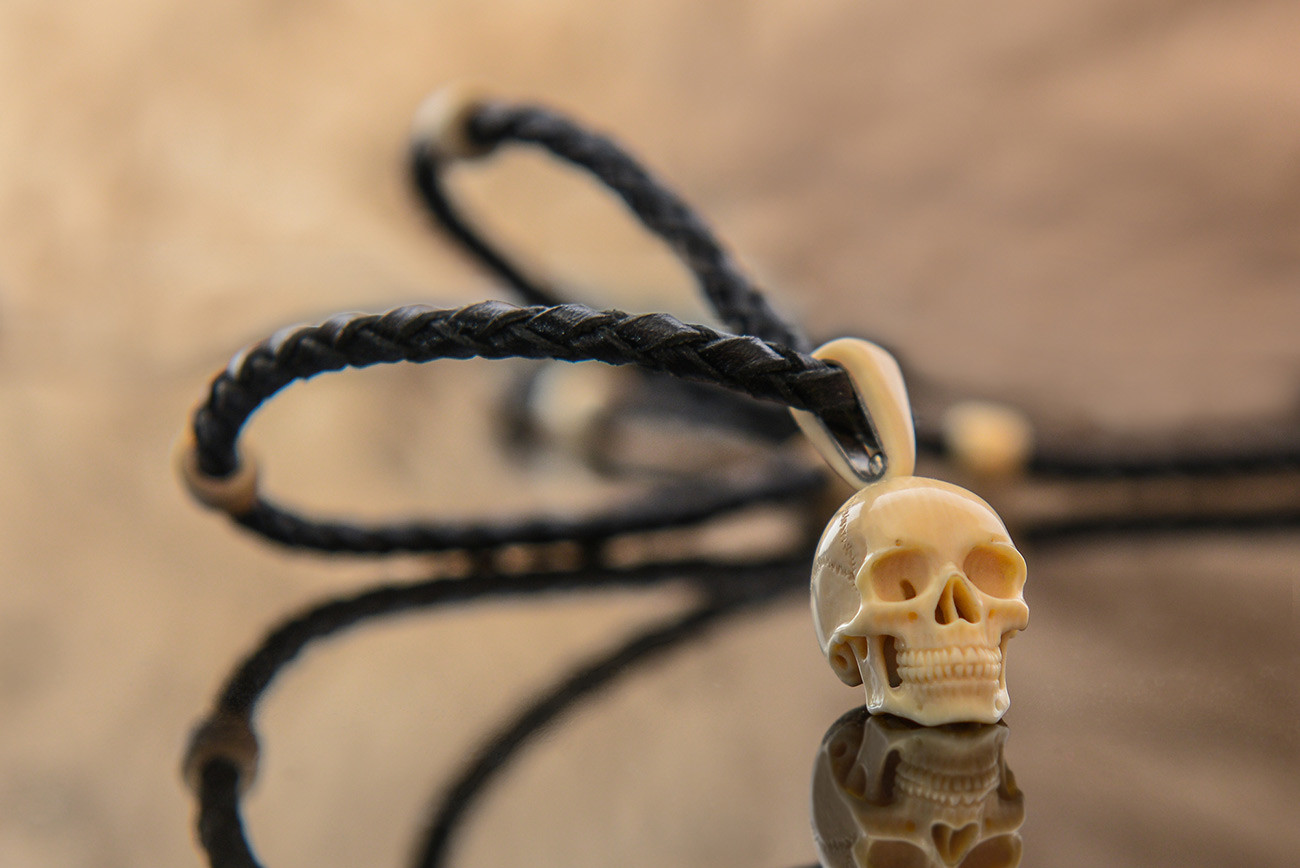 The belief in diseases as evil spirits made peasants also believe that these spirits could be frightened off and driven away by something really disgusting. That was the reason for using the most unclean and despicable things as remedies and cures, mostly notably – things from dead people or animals.

An ethnographer from Pskov region, Russia, recorded a peasant using parts of a dead cow to heal himself. “He was sick with ‘consumption’ (чахотка, chakhotka – that’s how Russians called lung tuberculosis). Following a female sorcerer’s advice, he covered his full body with the hide from a recently deceased cow, so he could barely breathe, while the sorcerer recited spells over him.” The ethnographer, however, didn’t specify whether the peasant ever healed.

Peasant even believed soil taken from a grave could have healing qualities. To heal fever, the ‘grave soil’ had to be obtained secretly, with no one watching. It was then sewn into a cloth bag and  hung around the patient’s neck.

5. ‘Live fire’ – against fevers and infections 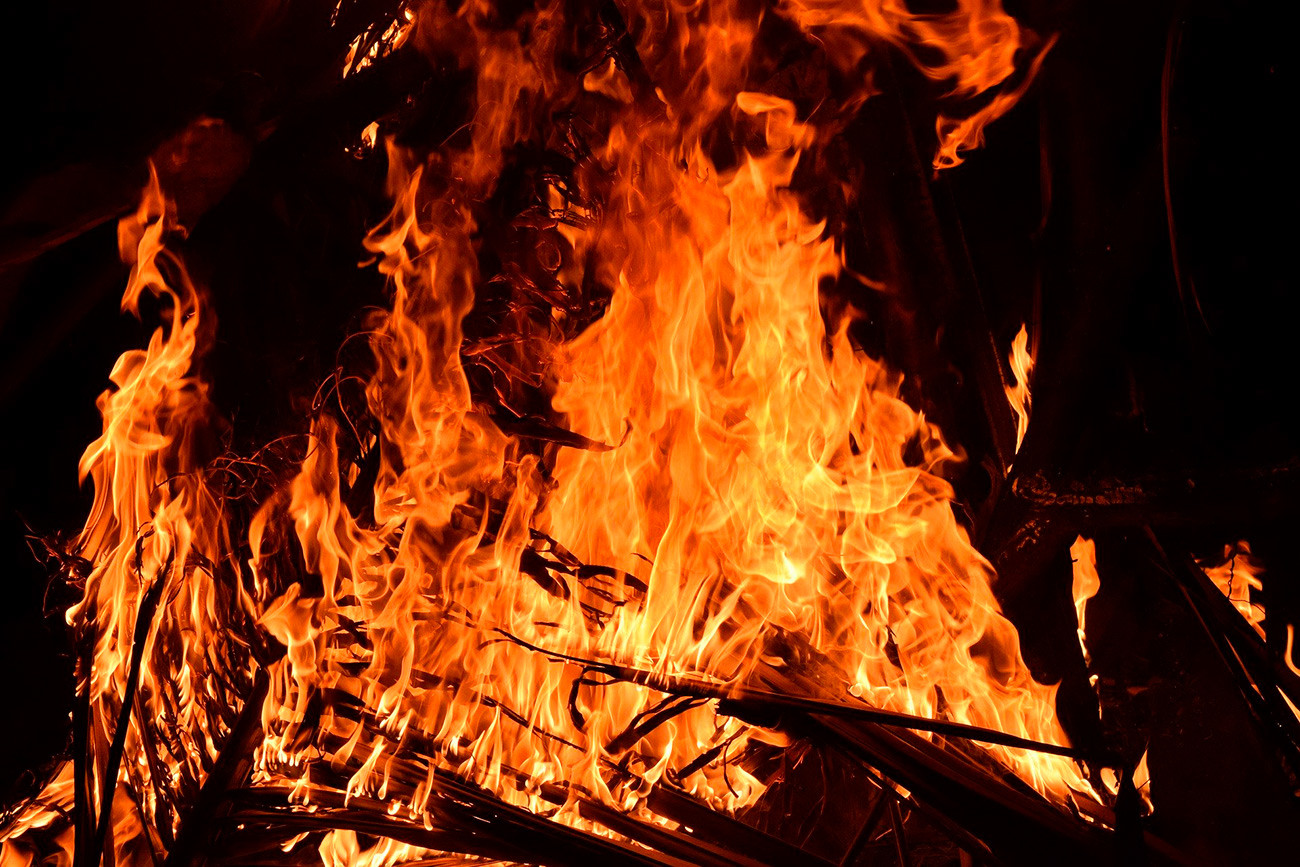 Slavic people believed in the healing power of fire – this belief surviving from the pagan times. Slavs thought that the best fire was called live fire’ (also ‘blessed fire’ or ‘holy fire’) and it could only be obtained by rubbing wood.

In case of any mass epidemic (eg. cholera, typhoid etc.) peasants would perform a kind of mass rite in their villages: they would gather in the square, bring two big dry logs and would begin rubbing them against each other (one log would lie on the ground, the other on top, equipped with handles like a two-handed saw). The fire would only appear after 8-9 hours of rubbing (teams of peasants would take turns). Candles, sticks, splinters lit from this fire were then carried into individual homes. It was supposedly used to heal fever: the whole family would jump over a bonfire lit from ‘live fire’. Some infections (like erysipelas) or inflammatory diseases were also ‘cured’ with ‘live fire’.

6. Rainwater and dew – against pregnancy and blindness (what?!) 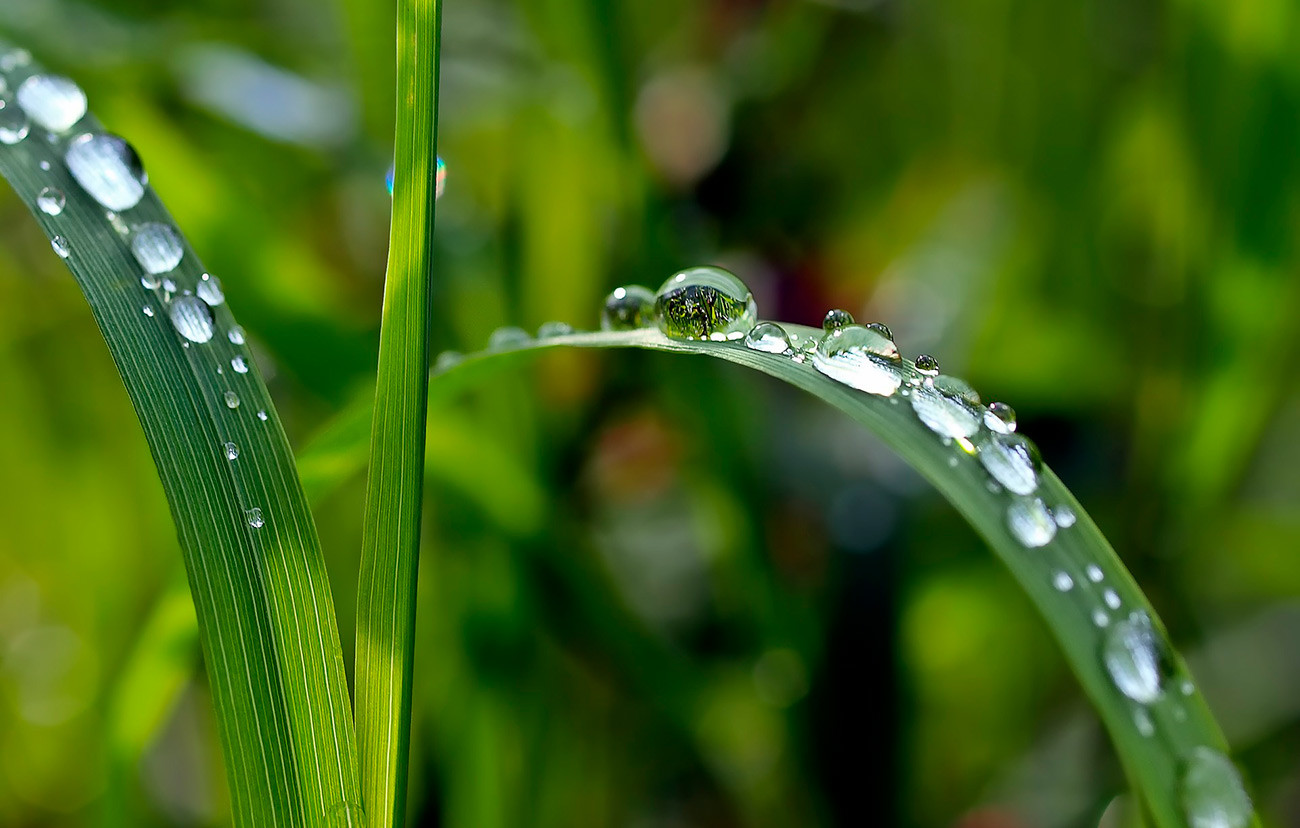 The most ‘healing’ form of water was morning dew or the first drops of a morning rain that were collected from leaves of garden plants. Washing in this water, znakhars believed, could prevent pregnancy.

Washing one’s face with water from the first storm in the spring would heal one of ‘all diseases’. Forest dew, peasants believed, was also able to heal blindness – but it was best to pick forest dew before sunrise, and even better – before sunrise after the Kupala Night (summer solstice).

And for sure, water from ‘holy’ springs and wells was believed to have supernatural qualities, but with one important condition: not to talk to anybody on the way to the well, not to answer any questions, because that’s the evil spirit trying to talk to you to distract you.

However weird these ‘prescriptions’ may sound, very often they actually ‘worked’, because of the enormous power of autosuggestion (self-hypnosis). Many contemporary clinical studies confirm that often patients who were given placebo medications instead of real ones healed nonetheless. So maybe self-hypnosis is the reason why all these fantastic healing potions ‘worked’.

Oh, and Russian peasants tended to have a very good immune system, from living in nature and eating only organic food – unlike us, they simply had no choice.