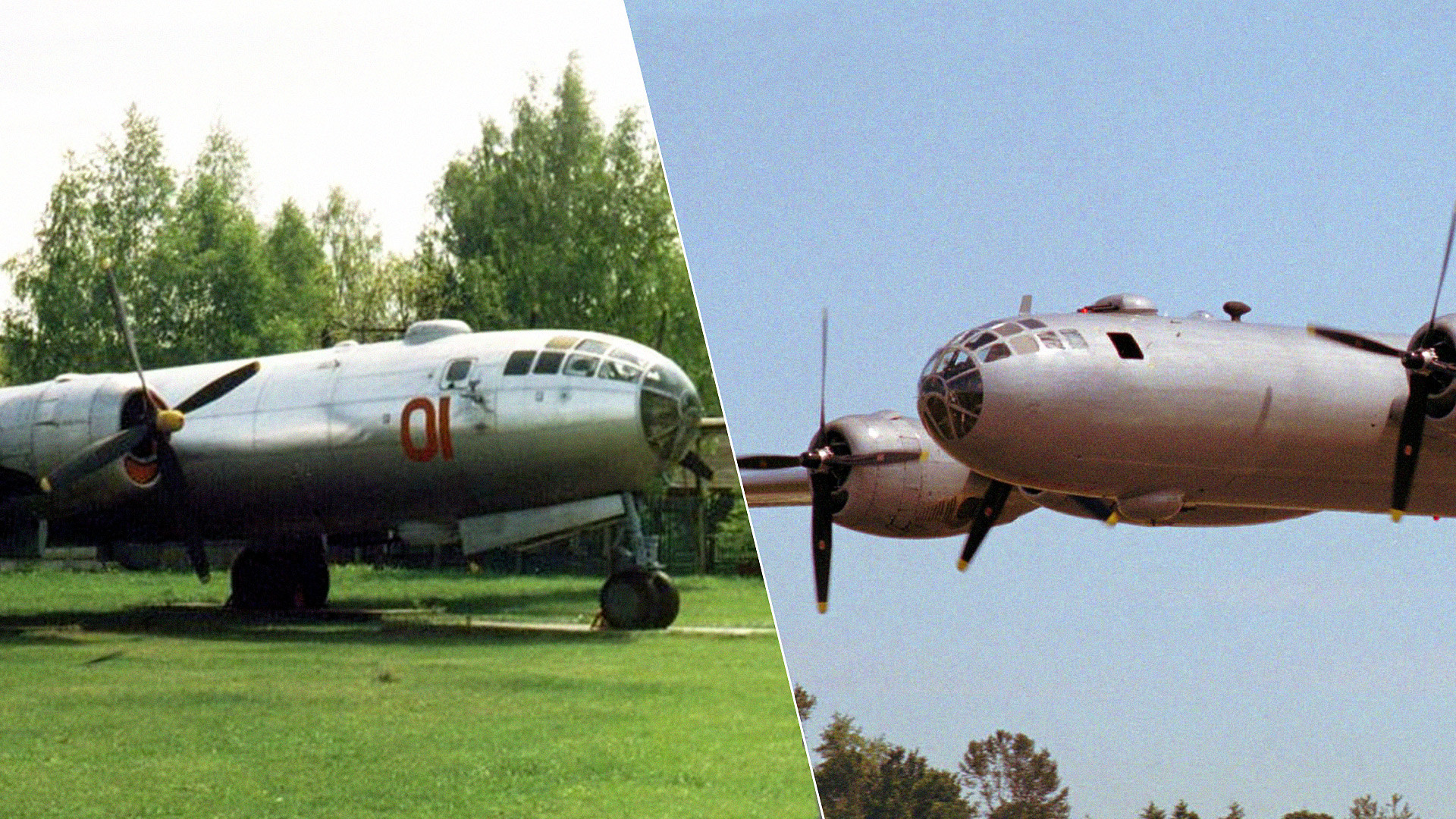 Jno, AP
If some of these legendary weapons were officially copied from the British and American originals, others were reverse-engineered without any licenses.

The BT-2k was officially copied from the American М.1931 tank, developed by John Walter Christie. This became reality due to the readiness of the inventor to sell his tanks and all needed official documentation to the Soviets. He even expressed a wish to come and work in the USSR.

Still, by the start of Operation Barbarossa, the BT-2 was mainly outdated. In 1944, no “Russian Christie” (as the tank was called) could be found on the battlefields of World War II.

T-26 tank with A-43 turret and Vickers Mark E (Type A) tank in early thirties.

The T-26 was the Red Army’s main strike force in the 1930s. The most-produced Soviet tank those days (11,384 units), it effectively fought for the Republicans during the Spanish Civil War and was the first to face the invading Germans in 1941.

The tank, however, did not originate from the Soviet Union. The T-26 was a licensed development of the British Vickers 6-Ton (Mark E) tank. In the USSR, the tank underwent some major alterations, the main one being the abandonment of the two-turret design in favour of one turret.

Most T-26s were lost during the first months of clashes against the Wehrmacht. The key reason was not, however, German fire, but the poor technical condition of the tanks, which needed a total overhaul. Broken-down tanks were often abandoned by their crews because they could not be repaired.

In 1935, the Soviet Union badly needed a new plane for civil transportation. It was decided to buy several American Douglas DC-3s and a license for production in the USSR. Thus the PS-84 appeared.

It was not a complete copy of the American plane. Made predominantly from domestic materials, it also had a Soviet-designed engine, propellers, and chassis.

With the start of the Great Patriotic War, civil aircraft were turned into military ones. The PS-84 became the Li-2. Protected with a 7.62mm machine gun, the plane was used for night bombings, people and cargo transportation, and paratrooper landings.

Not all Soviet weapons copied from the West were done so legally. A striking example of cloning without permission was the first Soviet strategic bomber Tu-4.

In 1944, four B-29 Superfortress bombers were forced to land in the USSR after being hit over Manchuria. Since the Soviets were not at war with Japan at that time, the U.S. pilots and planes were interned there.

Stalin was amazed by these bombers. They were far superior to the outdated TB-3. However, all Soviet requests to the Americans to send the USSR a hundred such planes for the impending war against the Japanese were politely refused. Hence, he licked his lips when four B-29s appeared in the country by complete chance.

The Soviet leader ordered a complete reverse-engineering of the B-29 with the proviso: “No changes should be made!” As a result, the Soviets got the Tu-4 — a full clone of the American bomber. Some changes were, nevertheless, made. For instance, the Soviet engine was mounted, since it was more powerful than the original. 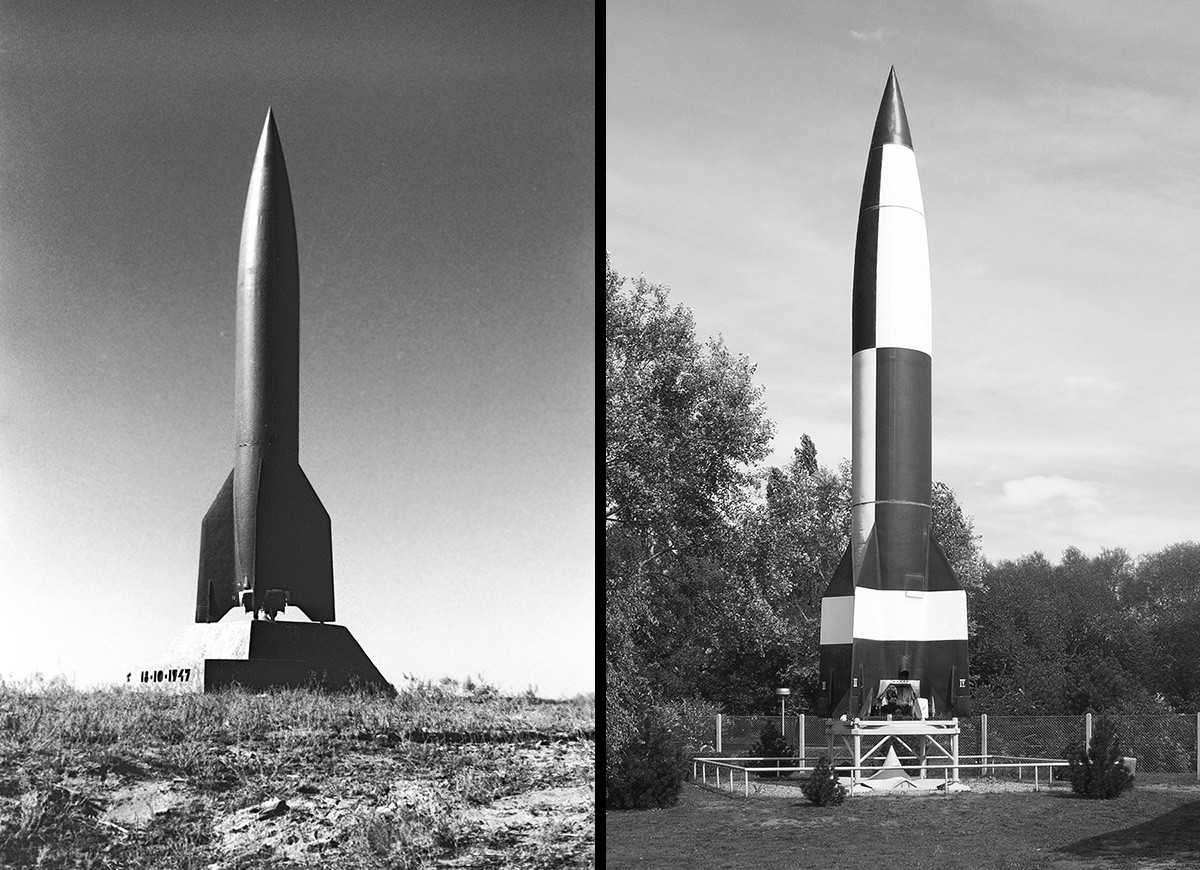 The first Soviet major tactical missile R-1 was in fact a copy of the German V-2 rocket, Hitler’s “retribution weapon,” which hit London during the war.

At first, the German factory in Thuringia where the V-2 was produced fell into the American zone of occupation. When it came under the Soviets’ control, they discovered that almost all rockets, documents, and scientists led by Werner von Braun had been sent to the U.S. The Soviets were forced to start work on their copy of the German weapon from scratch with not many materials at their disposal.

By the late 1940s, with the assistance of 150 remaining German scientists, the USSR had finished the development of the new R-1 missile, made from domestic materials with some changes to the original. It was then that the Soviet Strategic Missile Forces were born.