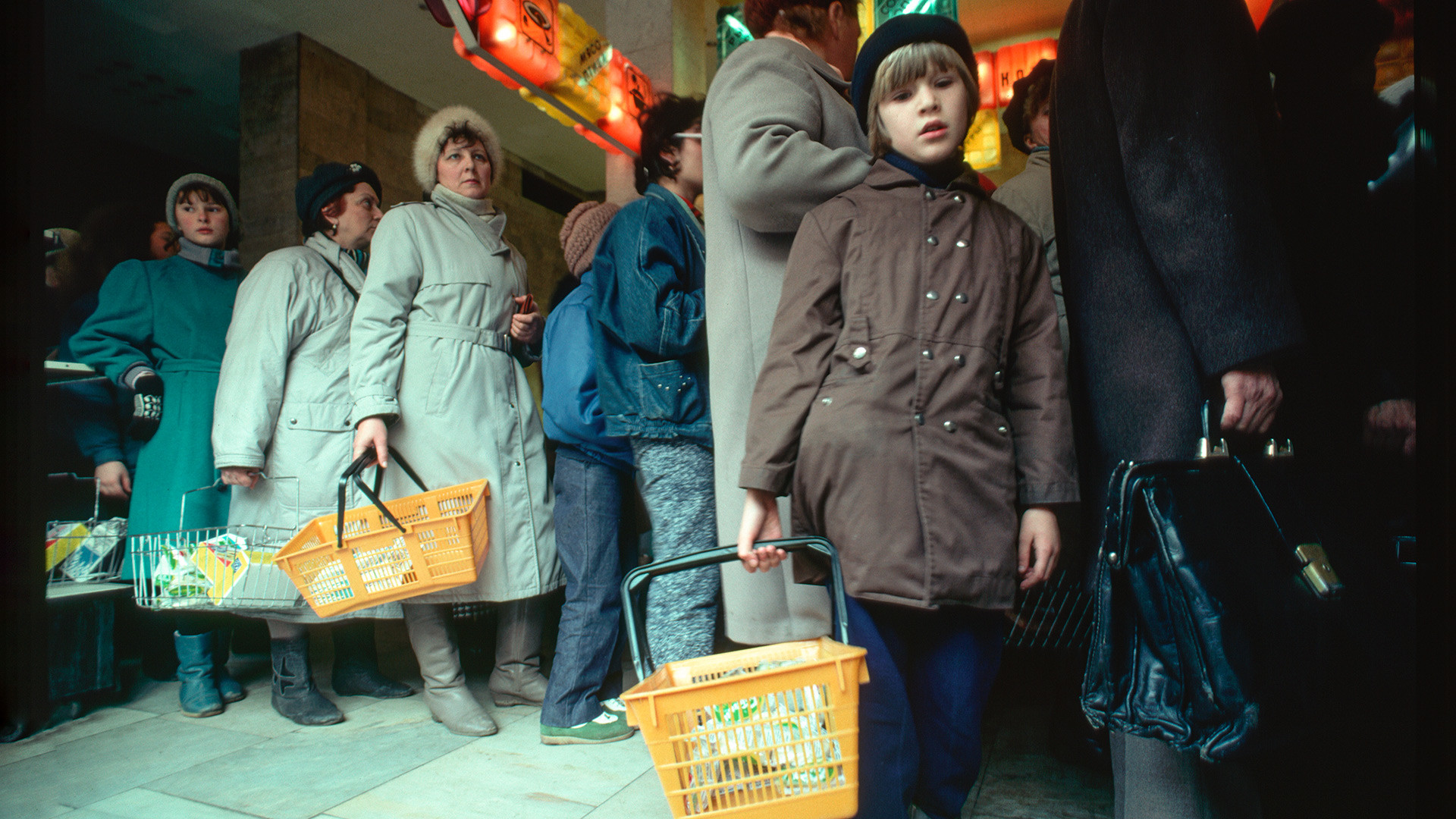 Getty Images
From cosmetics to buses - it’s unlikely that in 2019 anyone would describe them as luxury items, but under Khrushchev and Brezhnev, they were admired throughout the Soviet Union.

“All the best things are imported” - this sentiment had become very strong among Soviet people by the early 1980s, according to historian Elena Tverdyukova. Therefore, even goods “imported” from other socialist countries, that first started to appear in shops across the Soviet Union in the 1950s, were the object of great excitement until the collapse of the USSR.

And it was not always a question of quality, explains Tverdyukova. Often, goods from Czechoslovakia or Poland were no better than their Soviet counterparts. But, the countries of origin knew how to make their products look attractive: “Foreign consumer goods, pleasing in appearance and colorful in design, instantly sold out.” In circumstances where trade with the capitalists was reduced to a minimum, it was goods from Eastern Europe that were the epitome of beauty and class for consumers. We’ve put together a list of the most popular products - from buses to cosmetics - the USSR imported from socialist countries.

“Why do you need the Sun (solntse) if you smoke Shipkas?” asked Joseph Brodsky in one of his best known poems, Don't Leave the Room. It’s a play on words: Like Shipka, Solntse, which means “sun” in Russian, was just another brand of Bulgarian cigarettes.

The demand for jeans, a semi-forbidden symbol of capitalism, was widespread among Soviet young people. But not everyone succeeded in getting real American Levi’s or Wrangler jeans (usually obtained from fartsovshchiks - people illegally trading in foreign goods - or black marketeers for crazy money), so some had to be content with Bulgarian ones. 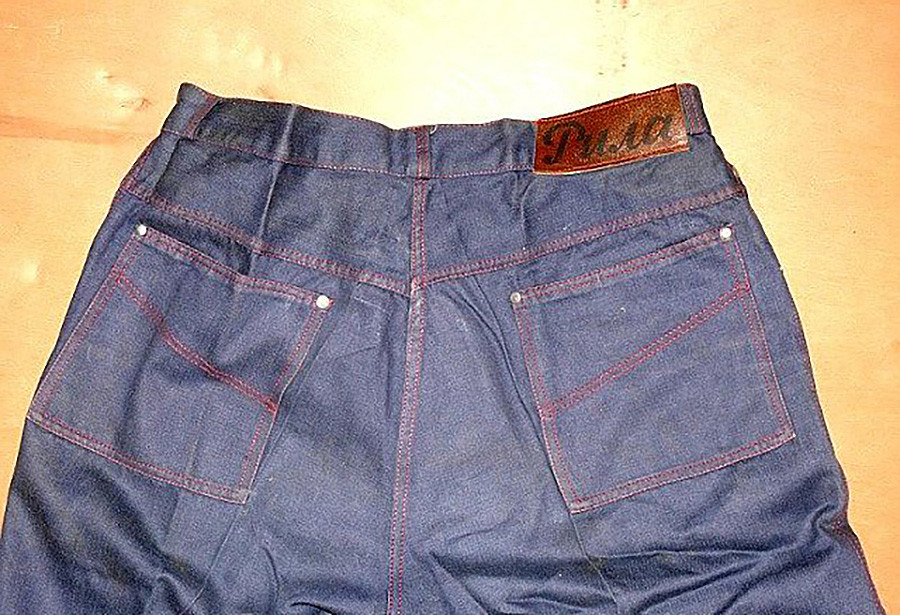 Nowadays, the taste of this liquor is compared to samogon or moonshine (which is not always bad, but it is certainly not upmarket), but in the USSR this alcoholic drink was a perfectly respectable tipple. 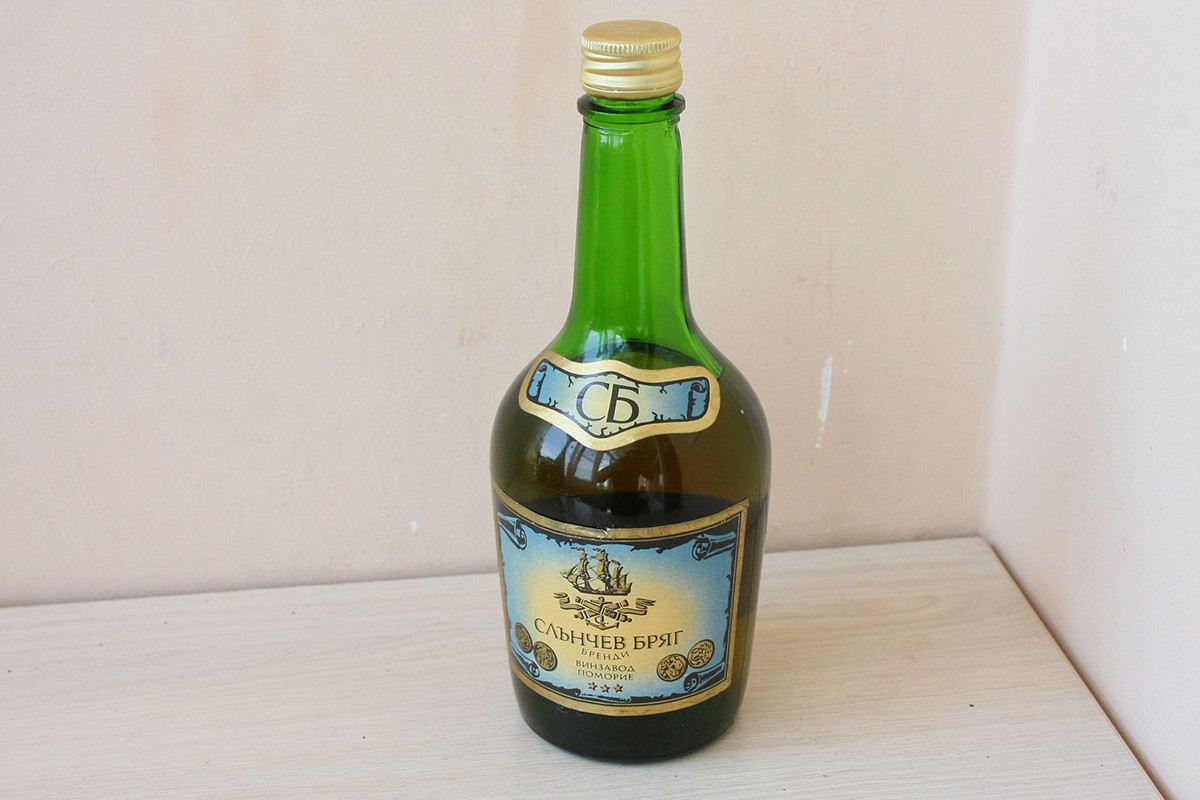 The pride of Hungary, Ikarus buses were exported to all parts of the world, but one of the biggest buyers was, of course, its Soviet “big brother”. One could see these Hungarian buses everywhere in the USSR. After its biggest market disappeared in 1991, the Ikarus manufacturing plant went bankrupt. 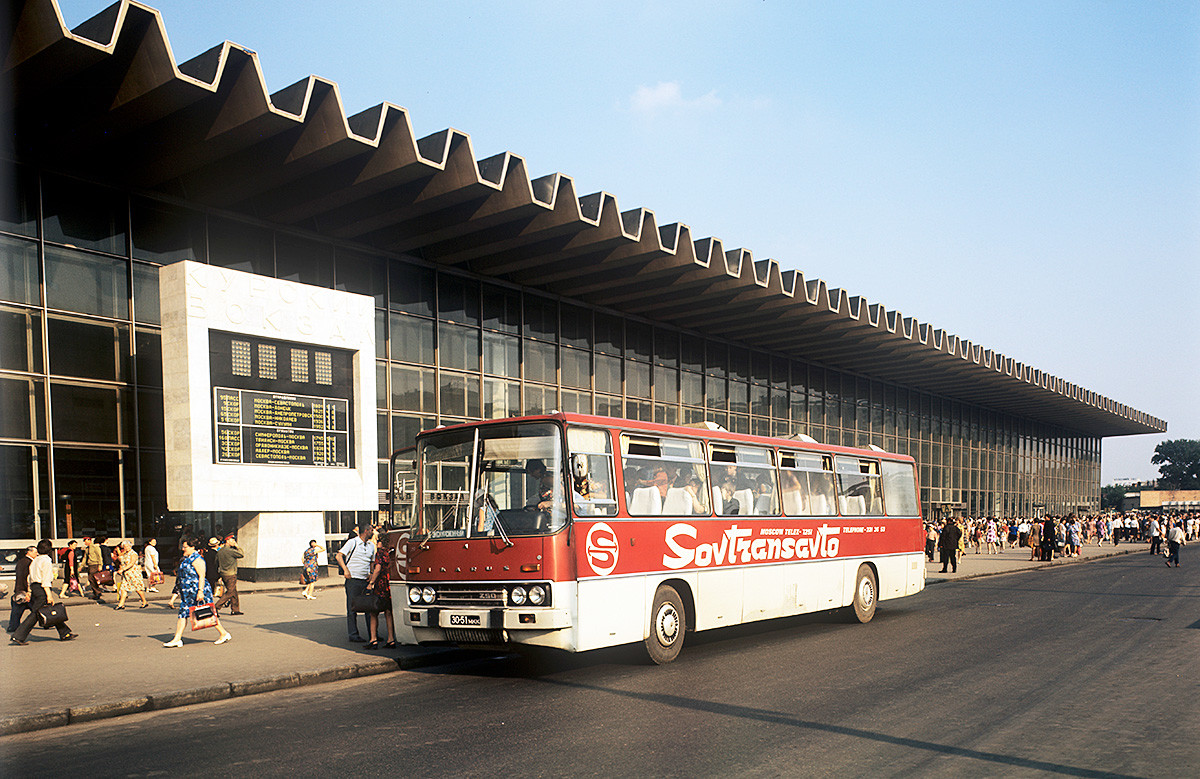 Hungarian sculptor Ernő Rubik invented the puzzle in 1974, patented it the following year and, in principle, could have stopped working there and then: Within a few years, his invention was a major hit around the world. Including the USSR, of course. 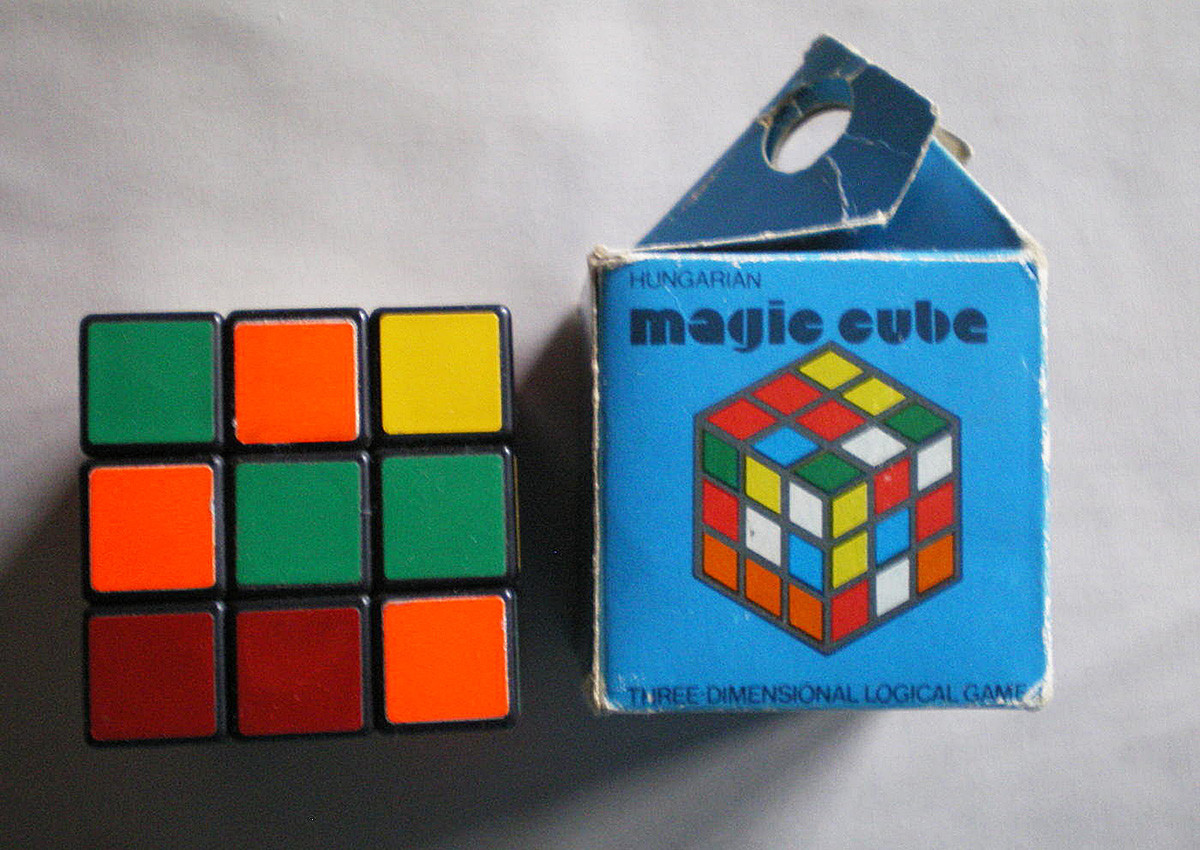 “This tinned product was the standard of taste and quality, and some Soviets believed Hungarian peas were much tastier than the ‘fresh’ peas from their gardens,” reminisce users on the LiveJournal social networking site. As a matter of fact, Globus is still doing well: Their peas can still be found in Russian shops. 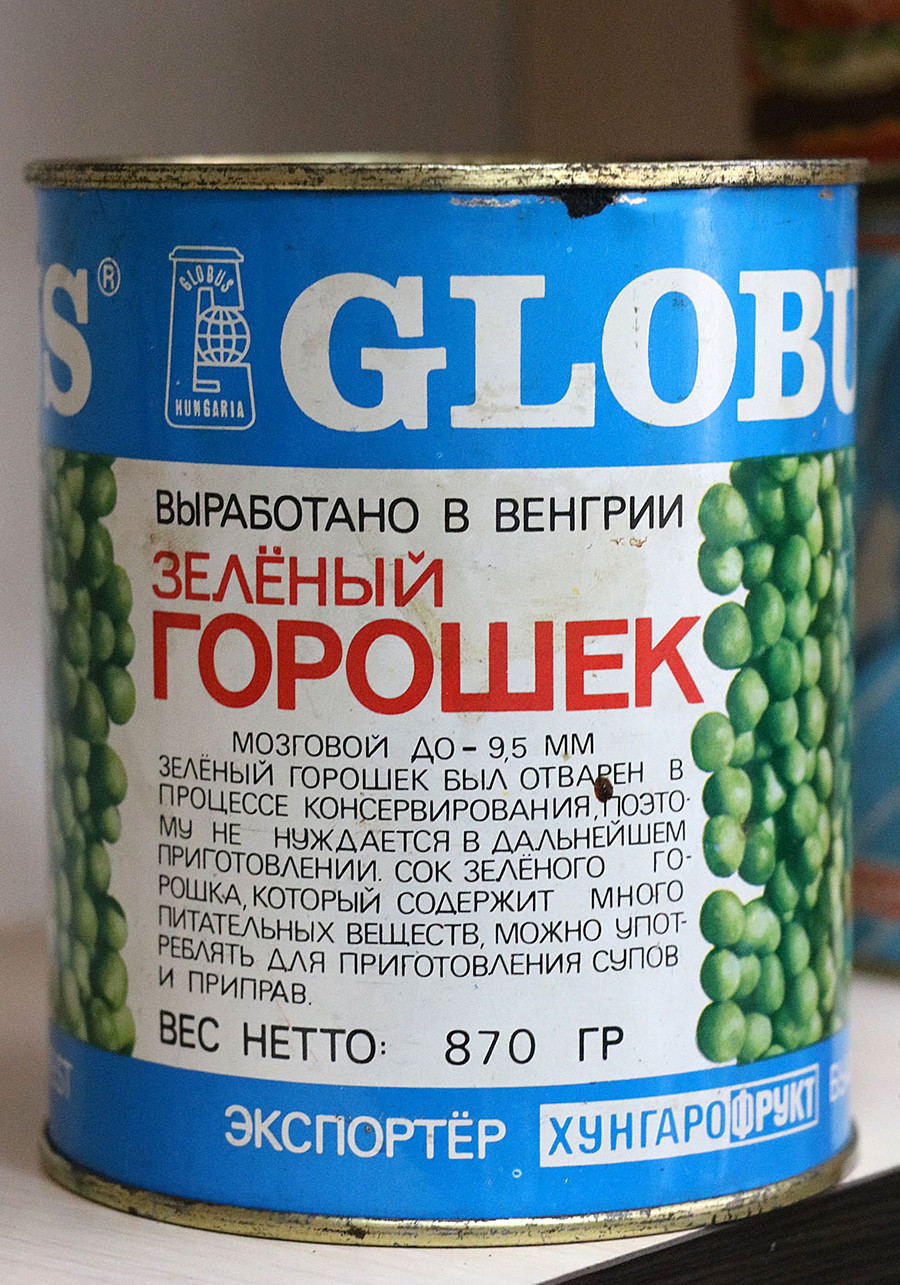 In fact, this porcelain was not officially called Madonna and there was nothing sacred or sublime about them: fairly frivolous stories from Greek mythology were depicted on them. Yet it is what it used to be called in the USSR, and the presence of good porcelain in the house indicated the wealth of the owner. 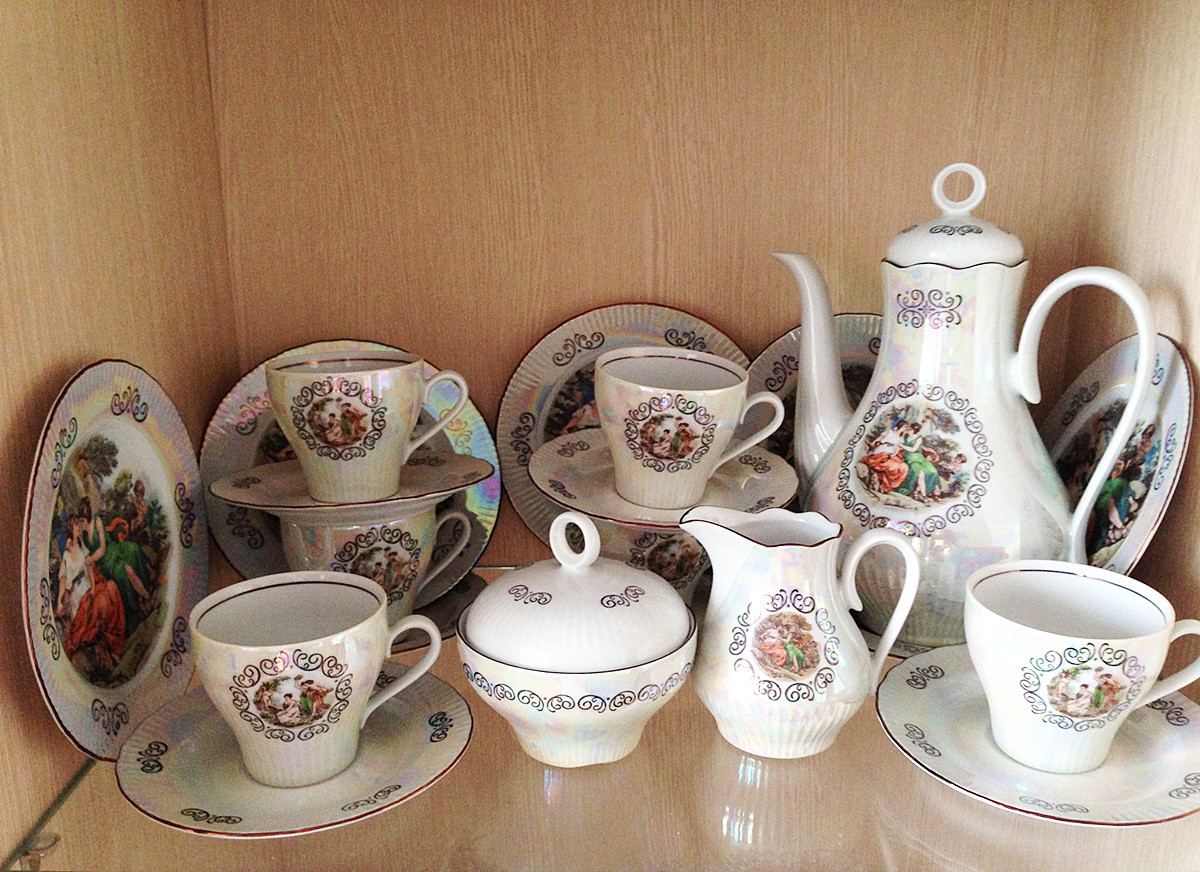 Veritas sewing machines from East Germany were the dream of every Soviet woman and they competed quite successfully with the Soviet-made Singer sewing machines. Nowadays, you won't find spare parts for them: Their production stopped a long time ago and the surviving examples are considered rare relics of a bygone era. 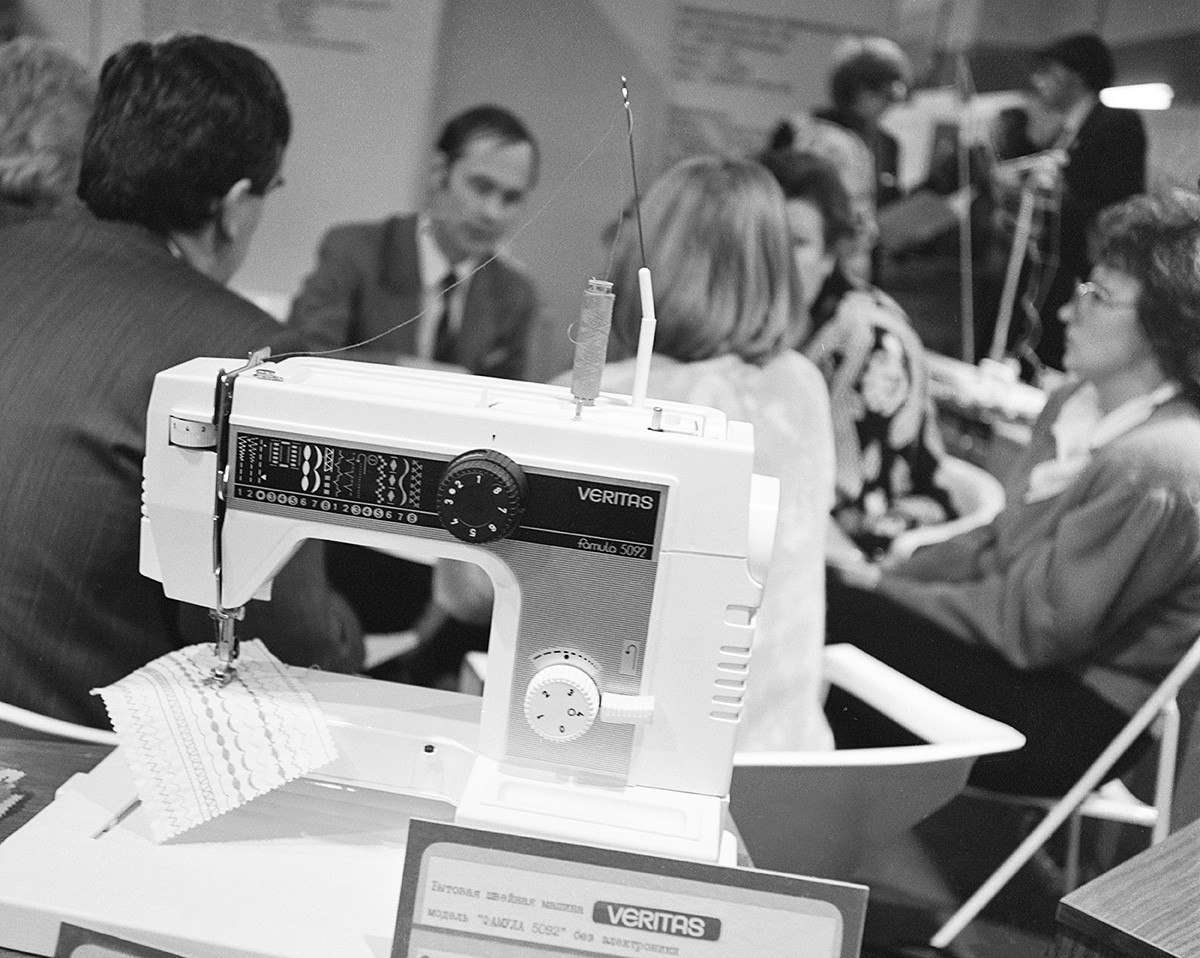 Yes, it wasn’t exactly a MacBook: East German-made Robotrons, which appeared at the dawn of the electronics era, offered the user a text editor, a simple program for working with tables and a no less simple, by today's standards, database management system. But in the 1980s these computers were a miracle of technology and were used, among other places, in Soviet research institutes and design bureaus. 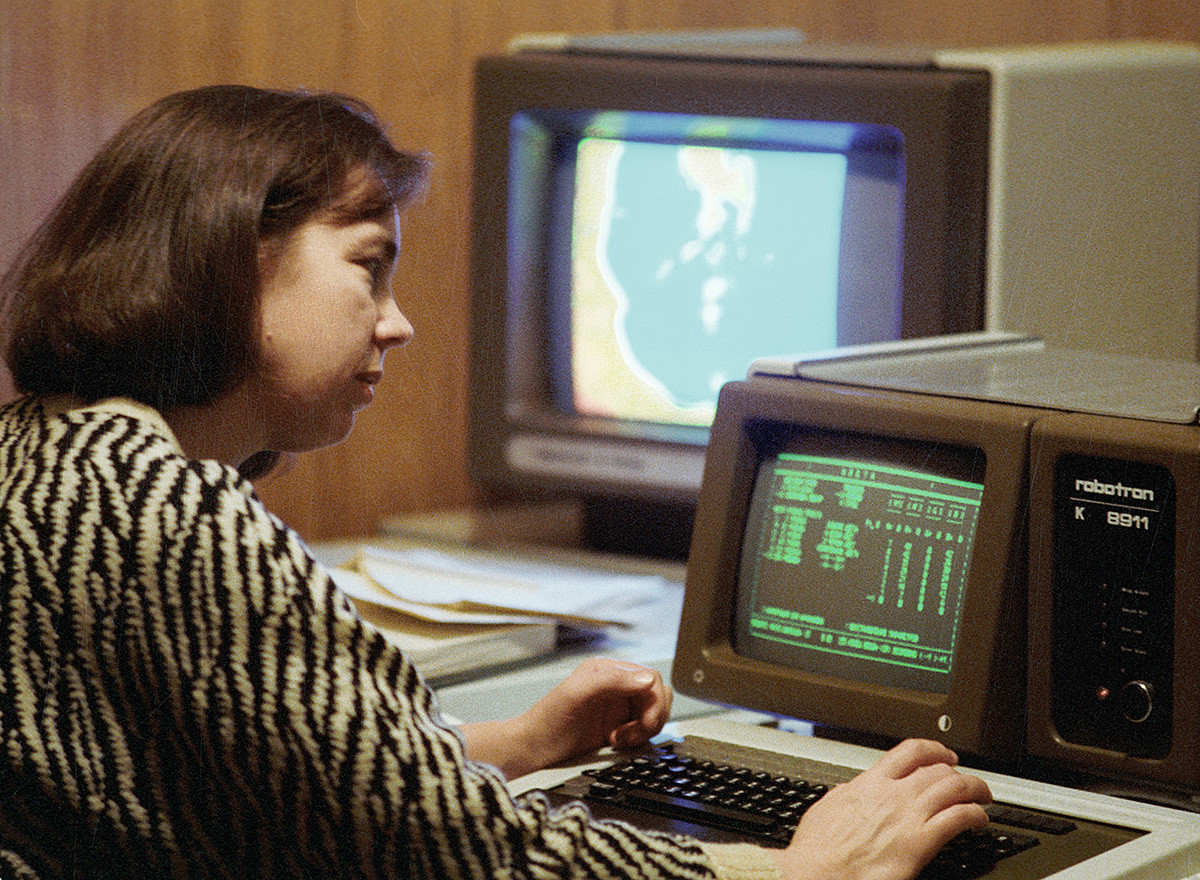 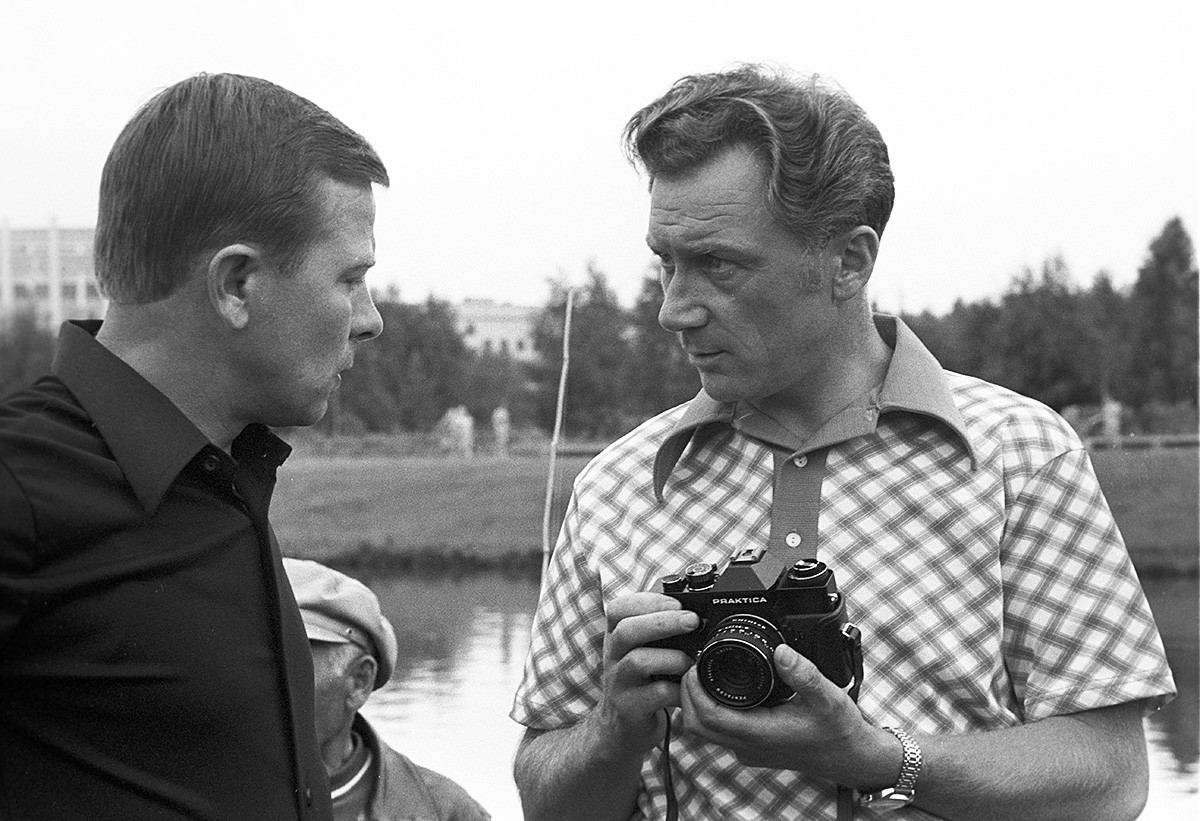 “Made in Germany” was regarded as a mark of quality in the USSR, including among amateur photographers. ORWO Chrom black and white film and ORWO Color color film produced by the Wolfen plant was expensive that not everyone could afford. 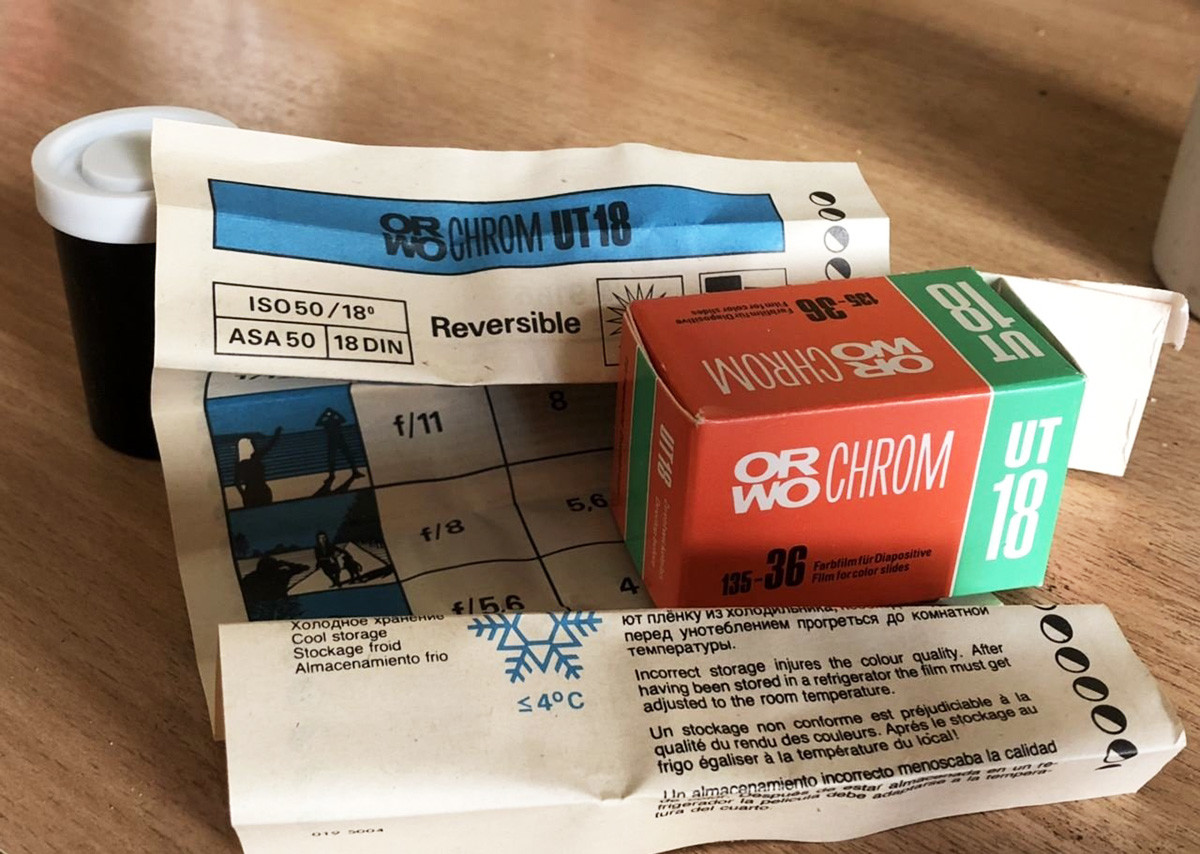 For Soviet people, who were accustomed to their country building beautiful rockets and spaceships, but rarely being able to produce something elegant and nice looking, the PIKO miniature railway sets, which appeared in the 1960s, seemed like a miracle. And they were an expensive pleasure - in the 1970s, PIKO sets cost 25 rubles at a time when the average salary was 100 rubles a month.

The Polish People's Republic supplied the USSR with, among other things, cosmetics that were considered to be of a very good quality… 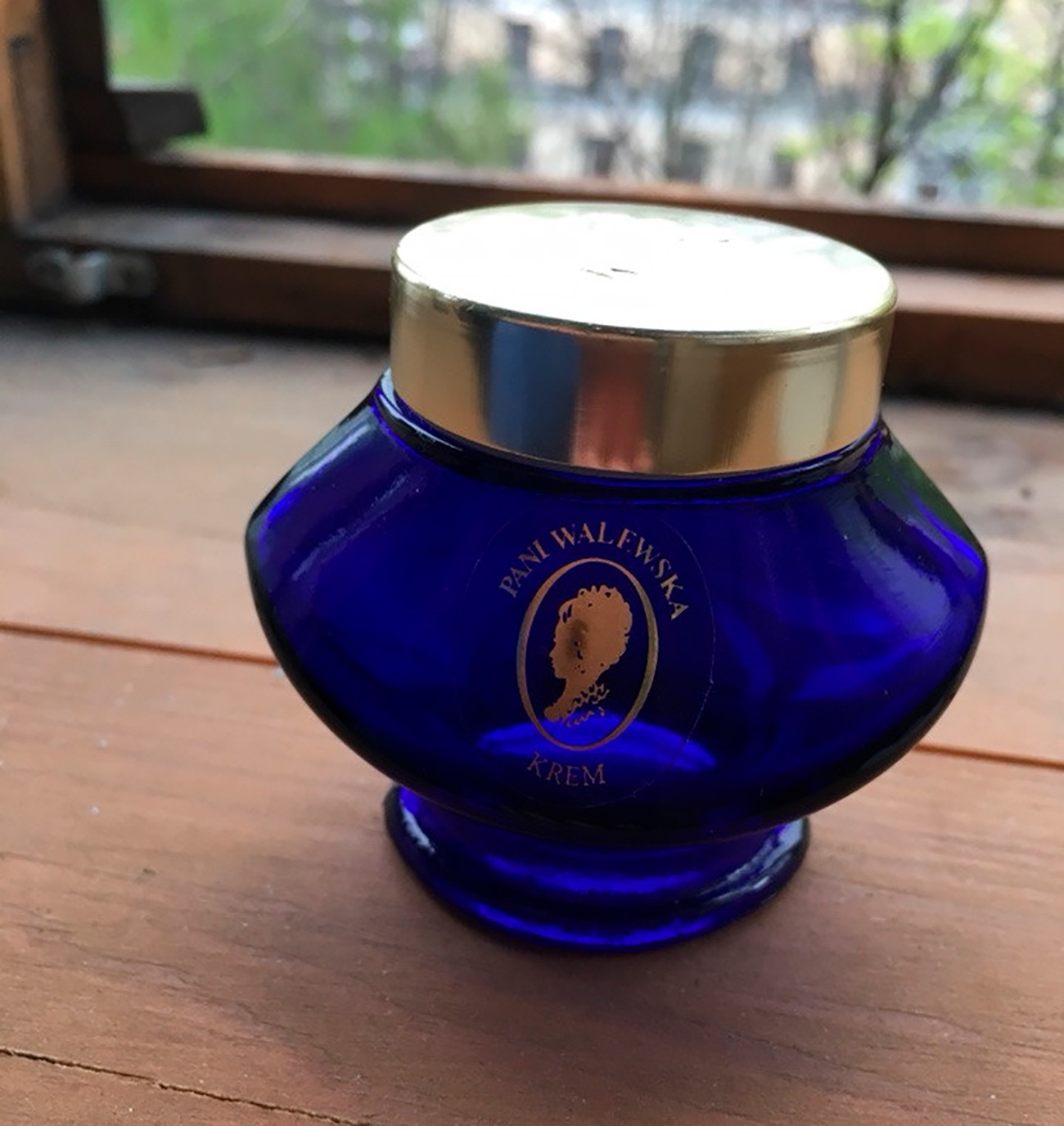 …and a perfume with an intriguing name, that competed with the Soviet-made Krasnaya Moskva [Red Moscow] and the French Chanel range, the latter being practically inaccessible to mere mortals. 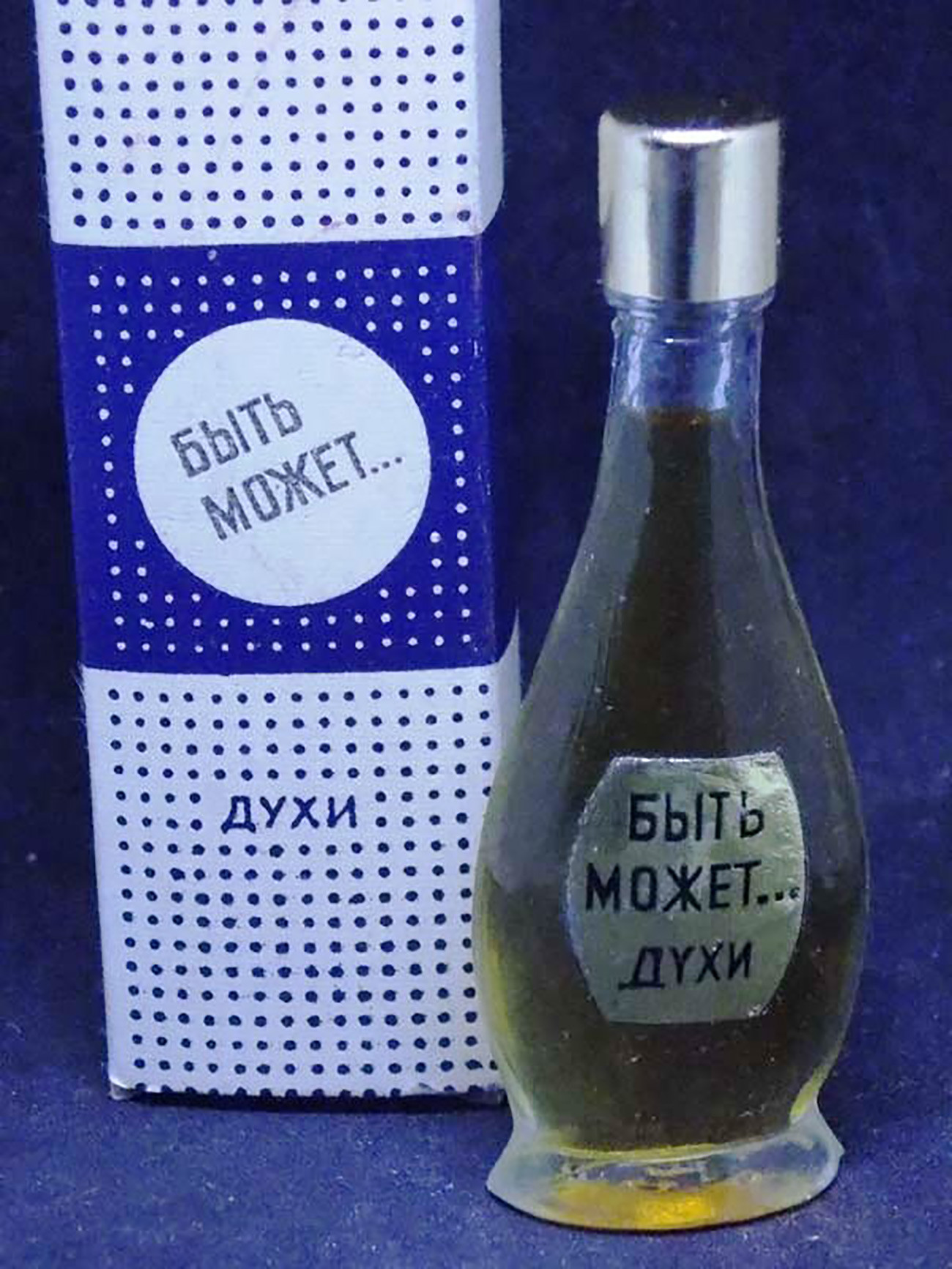 This was considered the absolute embodiment of chic and luxury in the Soviet world. As the heroine of the film The Girl Without an Address, released in 1957, put it: “This is Bohemian crystal! You can’t touch it, you can only look at it.” Indeed, using Bohemian glass items for everyday purposes was regarded as an extravagance - one could only look at them and admire them, without ever removing the cherished Made in Bohemia label. 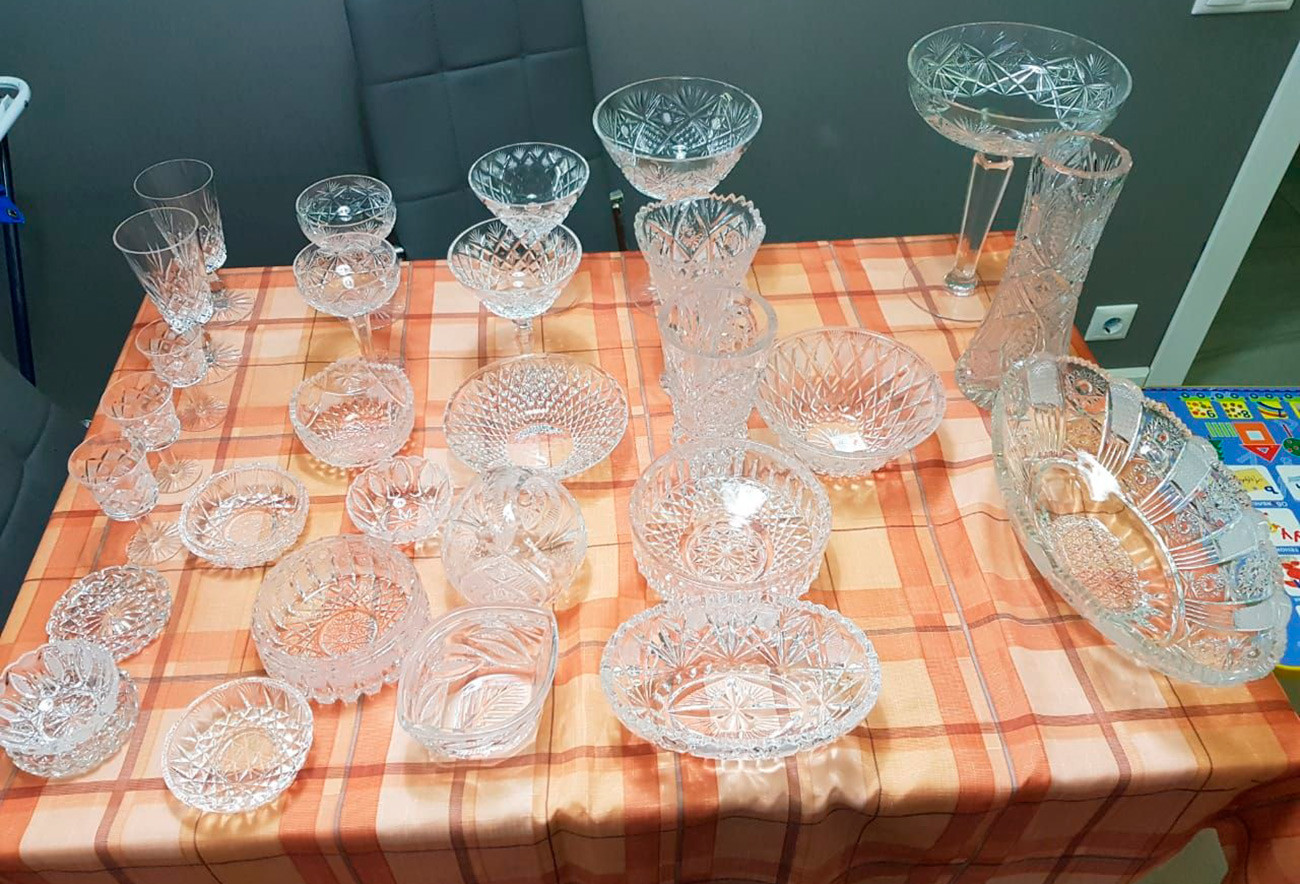 Nowadays such sets of wall units occupying a whole wall look rather old-fashioned, but during the Soviet era they were regarded as yet another symbol of the good life. There were East German, Polish and Yugoslavian versions, but the Czechoslovakian ones were particularly well known. 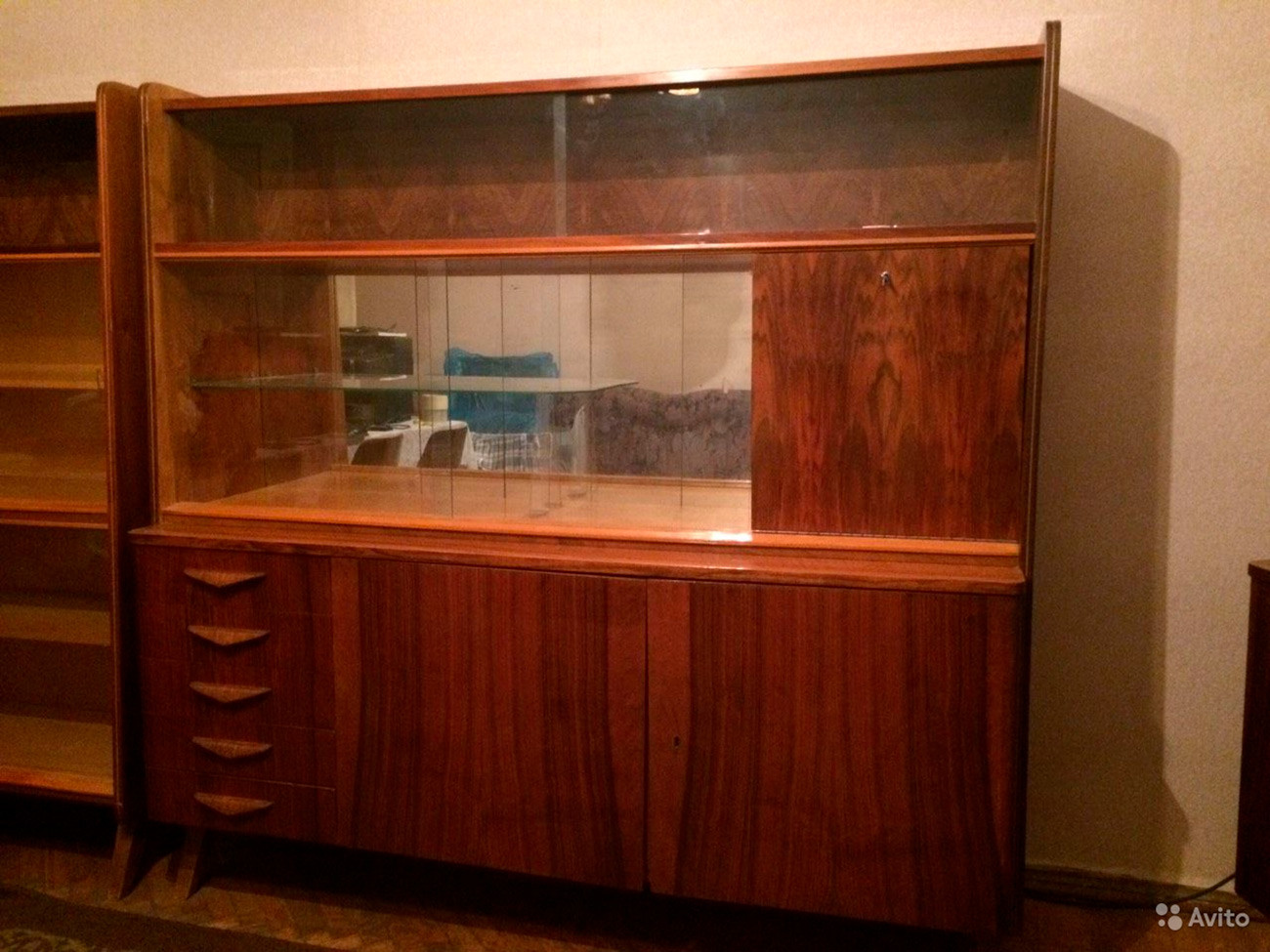 If Hungarian Ikaruses dominated the Soviet bus market, the trams the USSR imported were primarily Tatras from Czechoslovakia. One can still see individual Tatra trams in Russian regions outside the capital, but in Moscow, by and large, they are no longer in service. 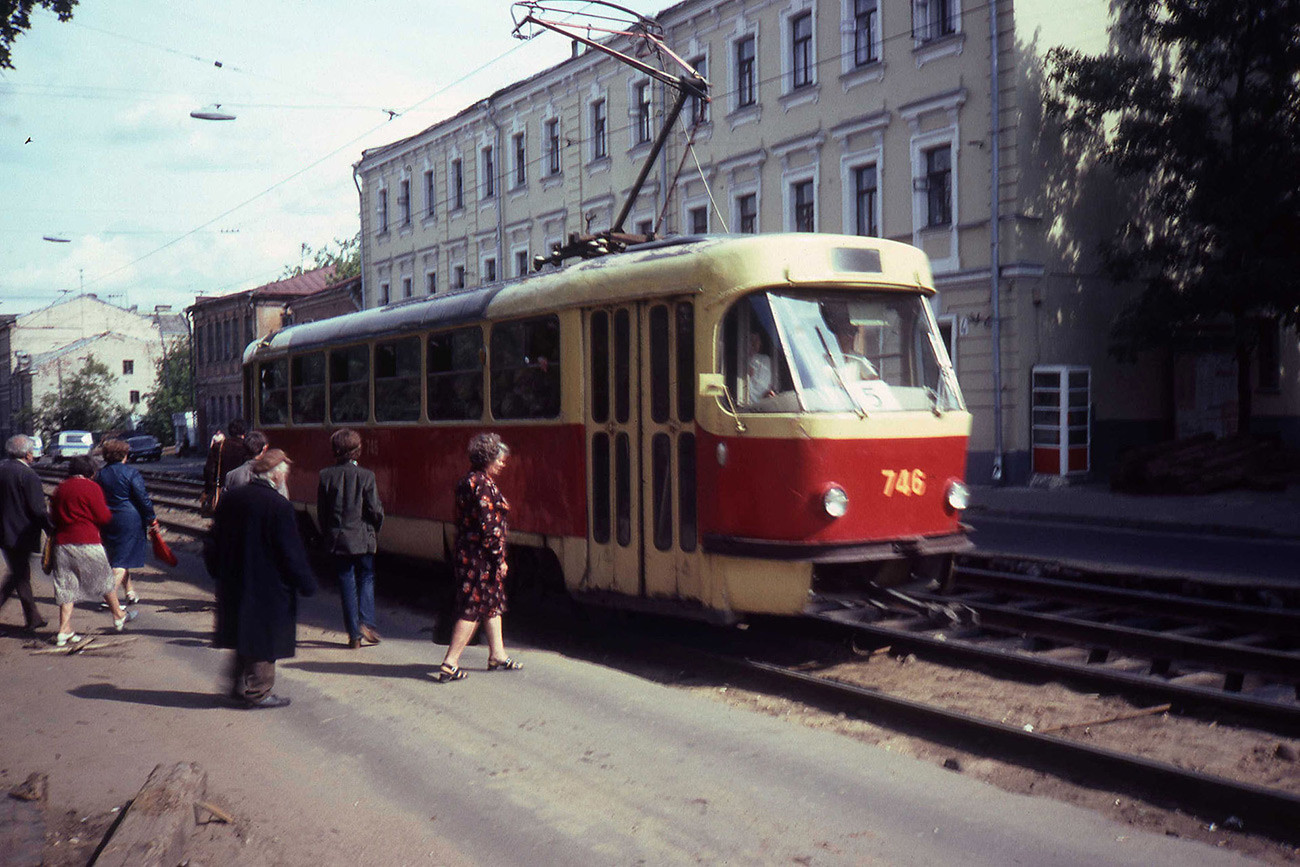 “At a time when Japanese and European motorcycles could only be seen in photographs, the red Jawa was considered a model of perfection by Soviet motorbike enthusiasts,” according to the Russian Autoreview website, and it is difficult to argue with this. It was impossible to find Harley Davidsons or Kawasakis, but you could get your hands on a Czechoslovakian Jawa. 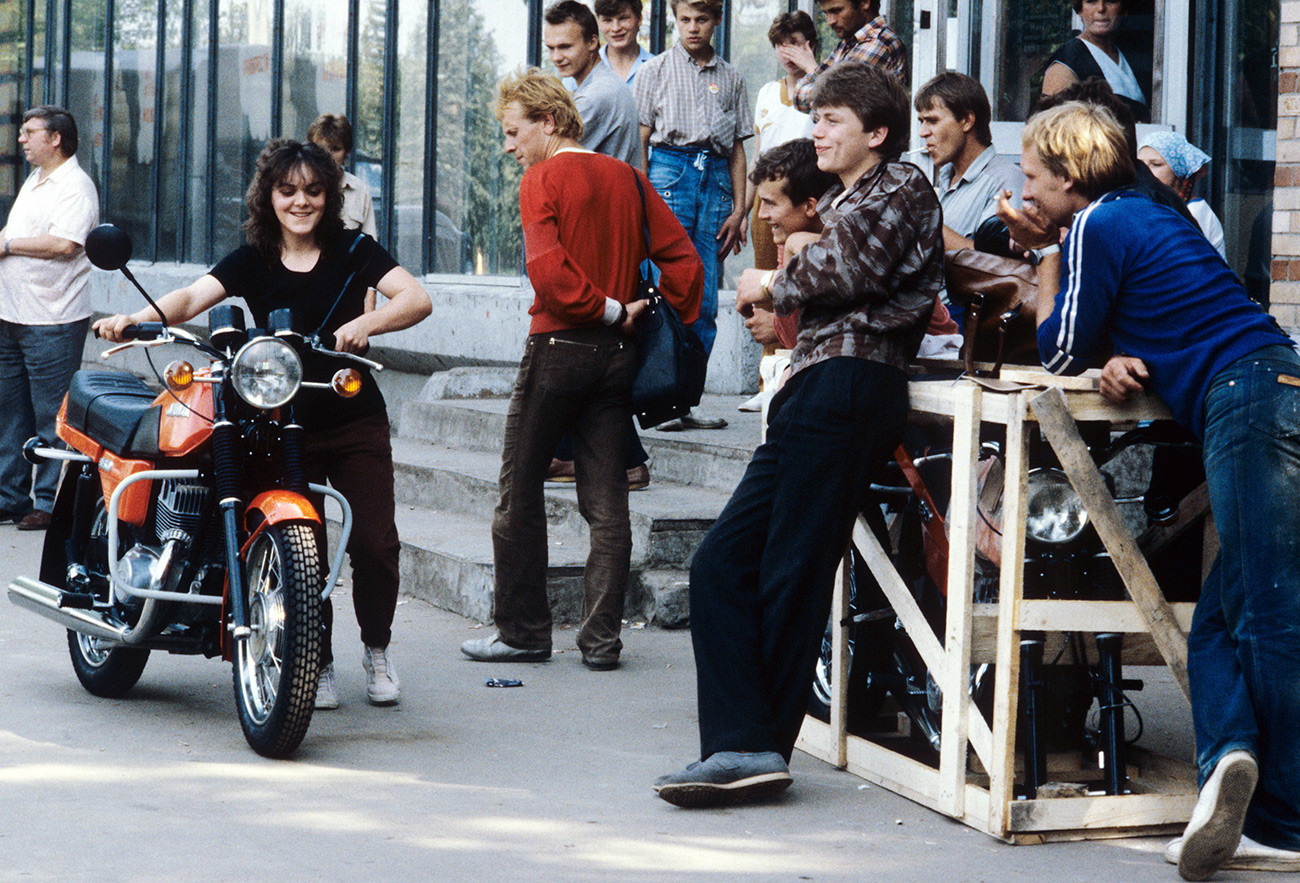 People were prepared to stand in line for hours for this brand of footwear: They would buy shoes, as well as boots and trainers. Anyway, the same applied to all the other goods in the above selection - there were far from enough imported “luxury goods” to go round, so as soon as they appeared, stores were literally besieged by customers. 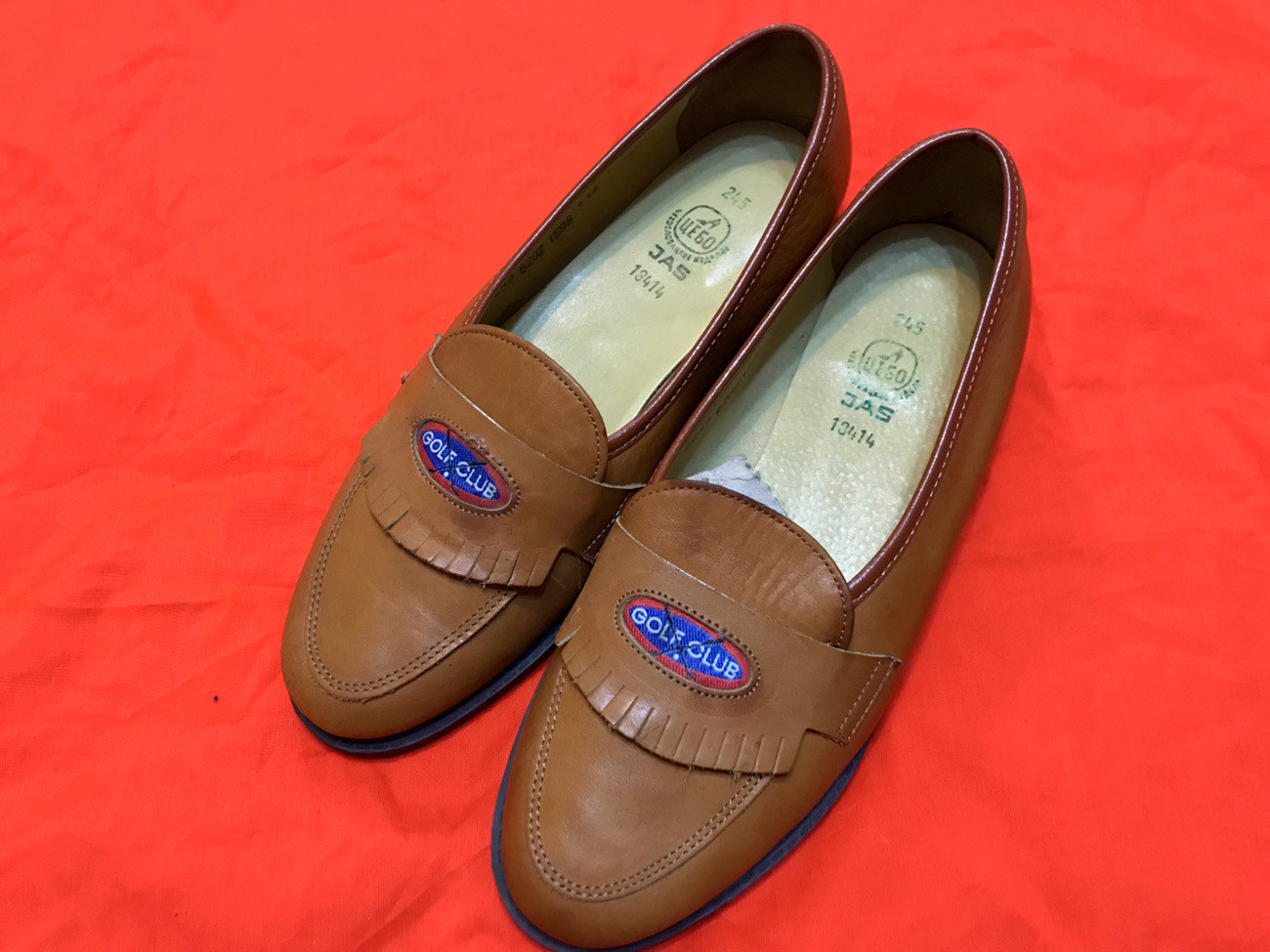