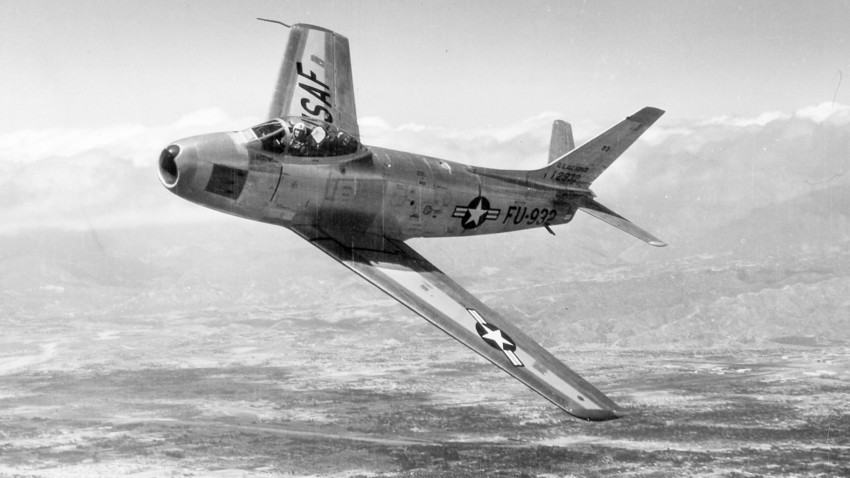 U.S. Air Force
Having failed to get the U.S. to pay compensation for a downed Soviet plane, the USSR struck back at its rival in its own way.

"They were just in the wrong place at the wrong time, doing the wrong thing," U.S. Air Force Captain Ralph Parr recalled about his 'victory' over a Soviet Il-12 aircraft on the last day of the Korean War, 27 July 1953.

The Soviet cargo plane was heading from Port Arthur (present-day Dalian) to Vladivostok over China's Manchuria province. Its route ran along the Korean border, where it was intercepted by Parr's F-86 Saber. The incident, which claimed the lives of 15 Soviet officers and six crew, put the two superpowers on the brink of a major conflict. The U.S. captain shot down the Soviet plane not over North Korea, but in China's airspace, which American pilots were strictly forbidden to enter.

The examination of the debris showed that six people on board the Soviet plane were killed by bullets and shrapnel, while the others died when the plane crashed. The Il-12 had 19 holes in its body, the parachutes and the officers' personal belongings were damaged. 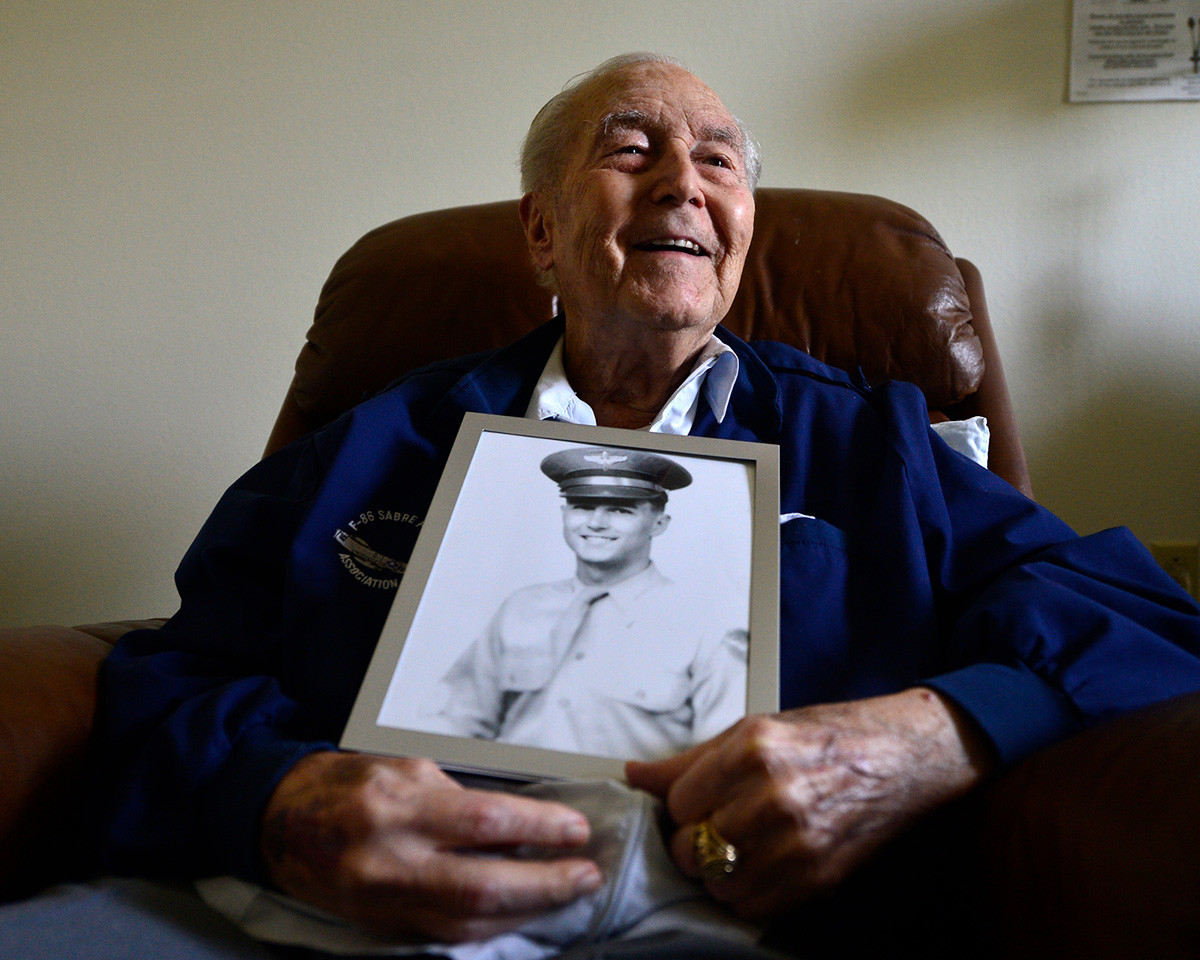 Retired Col. Ralph Parr holds a portrait of himself.

So why did the American pilot feel the need to go such extreme measures when the war was about to end and to shoot down a defenseless cargo aircraft?

In pursuit of medals and high ranks

"Ralph Sherman Parr was one of the best American ace pilots," says military historian, former Pacific Fleet intelligence chief, retired Colonel Pavel Levshov. "There is a theory that he was very keen to become a double ace, to which end he had to bring down one more enemy aircraft, bringing the total tally to 10."

To get his tenth victim the American pilot headed to the restricted area just a few hours before the armistice came into force.

Yet, Parr's ambition was not the only possible cause for the attack. There is a theory that the Americans were hunting after a bigger fish than several young lieutenants. 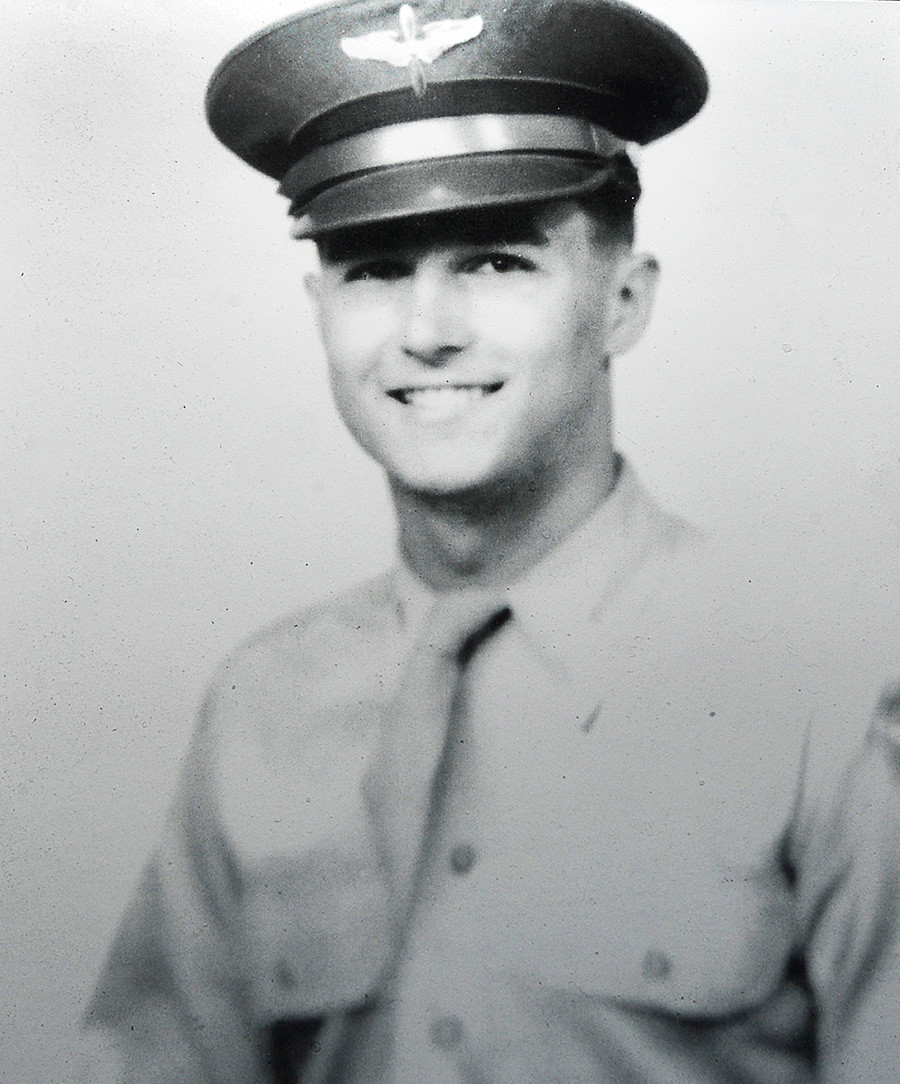 According to Igor Seydov, a scholar of the Korean War, U.S. intelligence were aware that on July 27 an Il-12 was scheduled to fly Soviet Pacific Fleet commanders from the Liaodong Peninsula back to the USSR. However, a party conference they attended lasted longer than expected, and instead of those senior figures, the aircraft took other servicemen. The Americans were unware of the switch.

It is also possible that the Sabers were after Rodion Malinovsky, the famous World War II marshal who commanded Soviet troops in the Far East; he also could have flown along that route.

American side of the story

The U.S. acknowledged that they had downed the aircraft but did not agree on one key point. According to the Americans, the Il-12 was shot down not over China, but over North Korea. This detail almost absolved them of any guilt, turning the incident from a malicious crime into an ordinary occurrence in a war that was still in progress.

Ralph Parr later said that at the beginning of the investigation his commanders tried to sweep things under the carpet. However, the American ace (now a double ace) was confident that he was right and firmly stood his ground. "Someone said, ‘Why don't we call it a MiG?’ I said, ‘Why don't we just tell the truth?" the pilot recalled.

In the end, the U.S. rejected the Soviet lawsuit filed at the international court in The Hague seeking damages and compensation for the victims' relatives.

Nevertheless, two days later the USSR got 'pay back' for the death of its officers, but it's not known for sure whether it was done intentionally or by accident. 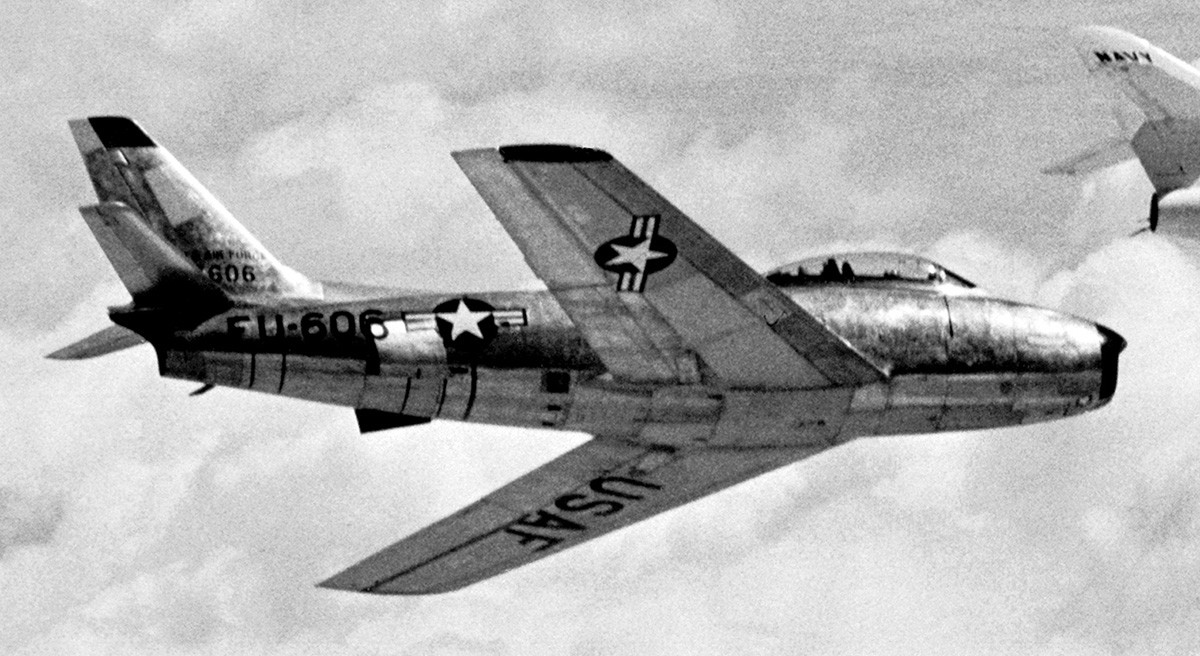 On 29 July, an American RB-50 reconnaissance aircraft (an upgraded version of the B-29 Superfortress bomber) entered Soviet airspace near Askold Island, just tens of kilometers from Vladivostok.

According to Captain Alexander Rybakov, a pilot of one of the MiGs dispatched to intercept the U.S. aircraft, as they approached the intruder the Soviet planes came under fire. "My wingman reported that the intruder opened fire on us. In response, I fired two volleys from close range. On my orders, the wingman also fired at the intruder. Immediately after that, the U.S. aircraft went down rolling over its wing and disappeared in thick clouds…" the pilot recalled.

The aircraft that crashed in neutral waters was soon found by American ships. Co-pilot John Roche was rescued and the bodies of two crew members were recovered. The remaining 13 people on board were reported missing. 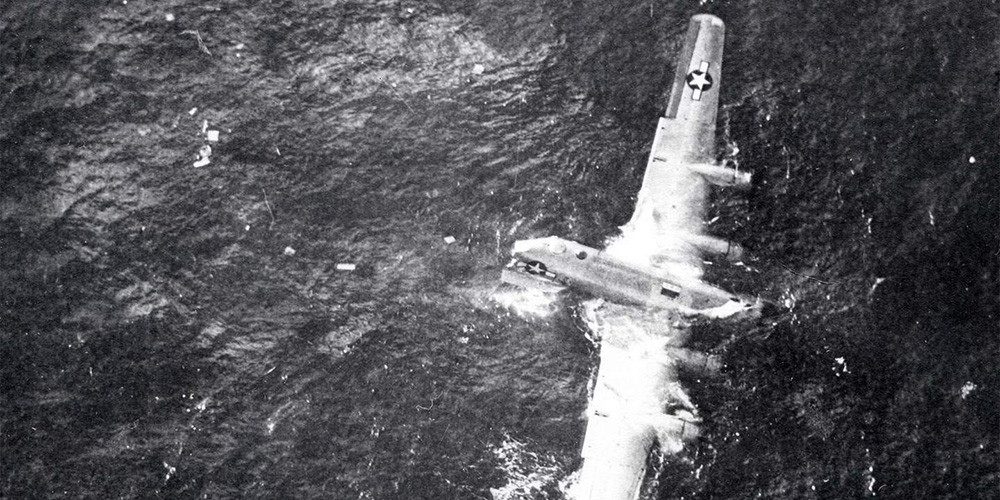 It was the Il-12 incident all over again. Only this time, the Americans claimed that the Russians had attacked their plane over neutral waters, while the USSR claimed that the RB-50 had violated their country's airspace.

Having exchanged painful blows and realized that further confrontation would not lead to anything, the two superpowers decided to soft-pedal the conflict by consigning the two incidents to oblivion.