The worst Soviet tanks of WWII 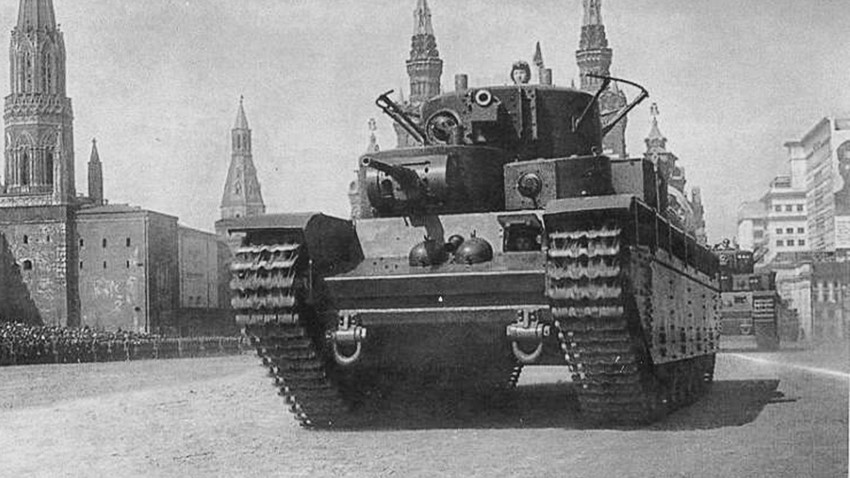 МАММ/МDF/russiainphoto.ru
Some of them had served well in the 1930s, but were outdated by the time the Nazis invaded. The others were bad from the first day they were built. 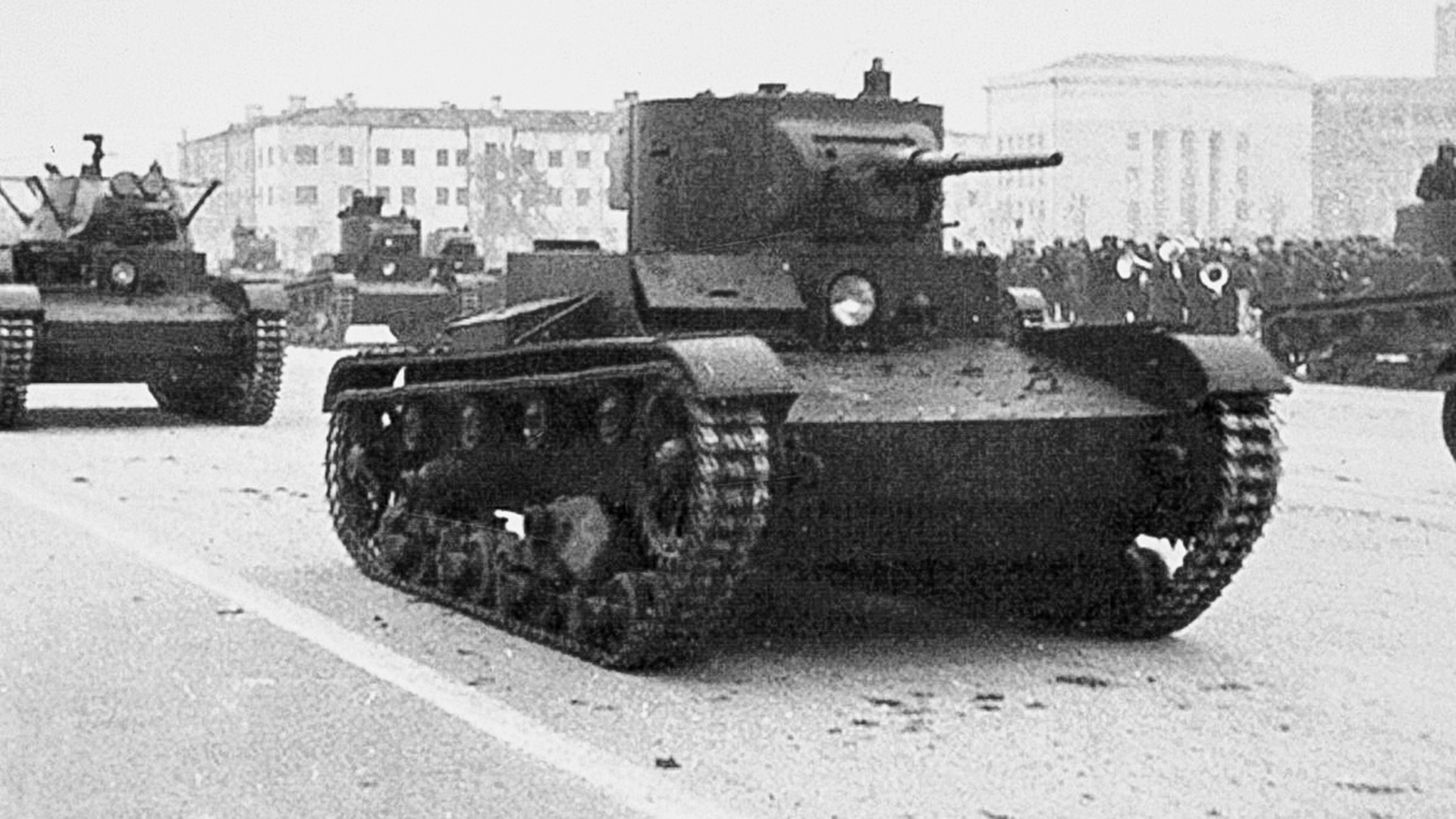 Over 10,000 T-26 light tanks faced the advancing German army in June 1941. The main Soviet strike force in the 1930s, they were completely outdated when Barbarossa was launched.

Armed with a 45mm (1.8 inch) gun, the T-26 was effective against German Pz. I, Pz. II and Pz. 38(t)s, but was completely defenseless against more advanced tanks and almost all types of enemy anti-tank artillery.

During the first months of the war, thousands of T-26s were lost in combat and through technical failures. Most of the tanks needed major repairs, for which there was insufficient time.

The Soviets preferred not to restore the damaged T-26s, but to replace them with new T-60 and T-70s. T-26 tanks were also deployed to more “quiet” parts of the battlefront, such as Soviet-Finnish one. Besides, over 1,000 T-26s took part in the joint Soviet-British invasion of Iran in August 1941.

The T-26 fought until the very last days of WWII, including in Soviet operations against the Japanese. However, they were last used in a major attack during Operation Ring - which destroyed the German 6th Army in Stalingrad in early 1943. 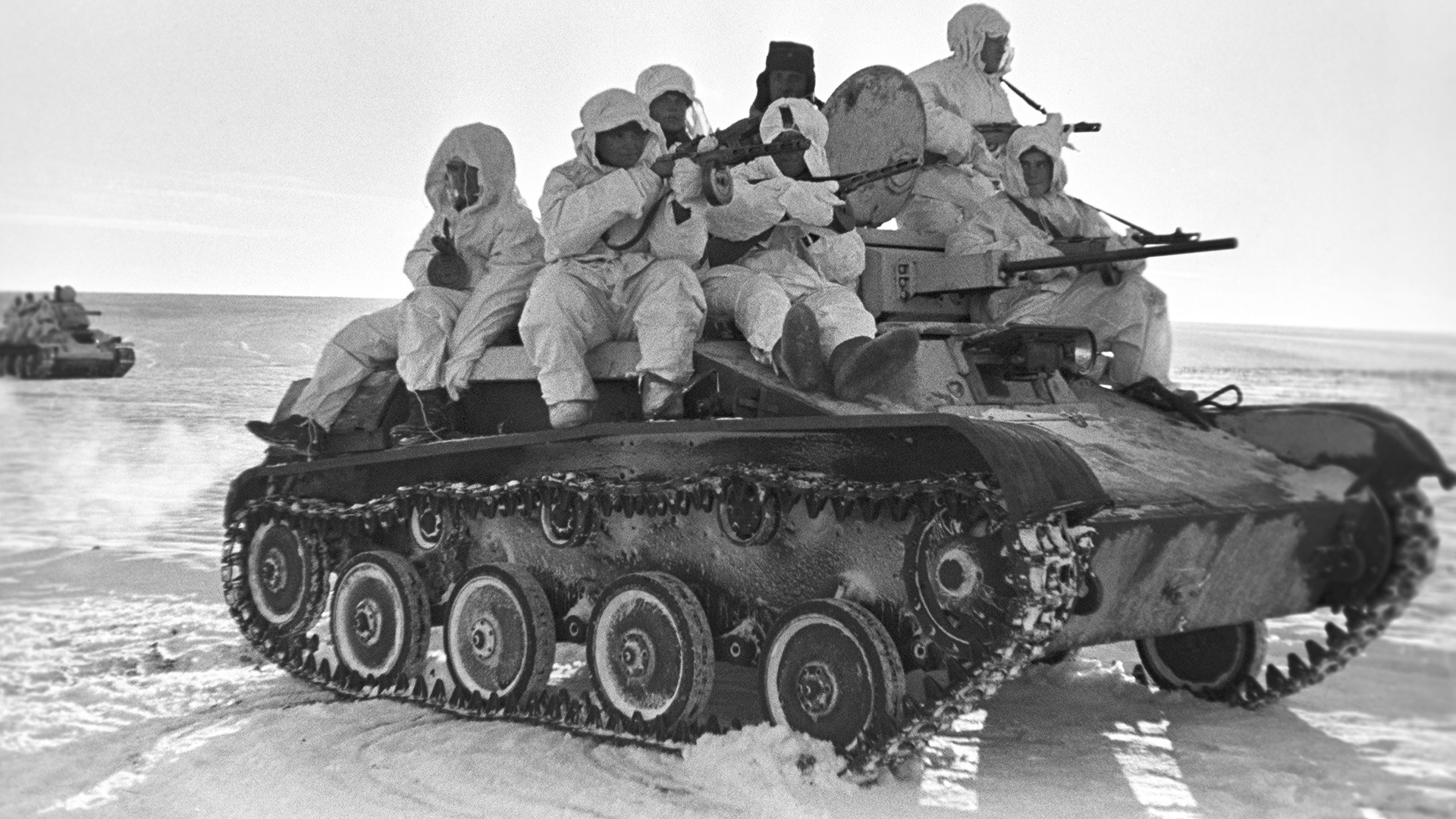 Unlike the outdated T-26, the T-60 was one of the USSR’s newest tanks at the beginning of the German invasion. It was developed in August 1941, and by the next month was in mass production.

Still “new” doesn’t necessarily mean “good.” The T-60 failed to become a game changer in the conflict. The tank’s 20mm (0.8 inch) ShVAK autocannon didn’t pose much of a threat to enemy military armor, while its thin plating was easily penetrated by the weakest of German tank and artillery shells.

Due to its inflammable petrol engine, T-60s often lit up like candles. Tank crews even invented a nickname for the tank - “a common grave for two.”

During the Battle of Stalingrad, the ShVAK autocannon frequently jammed after several shots due to the dusty air. The T-60 then had to fight on with only its machinegun, putting it on the same level with the early tanks of the Great War. 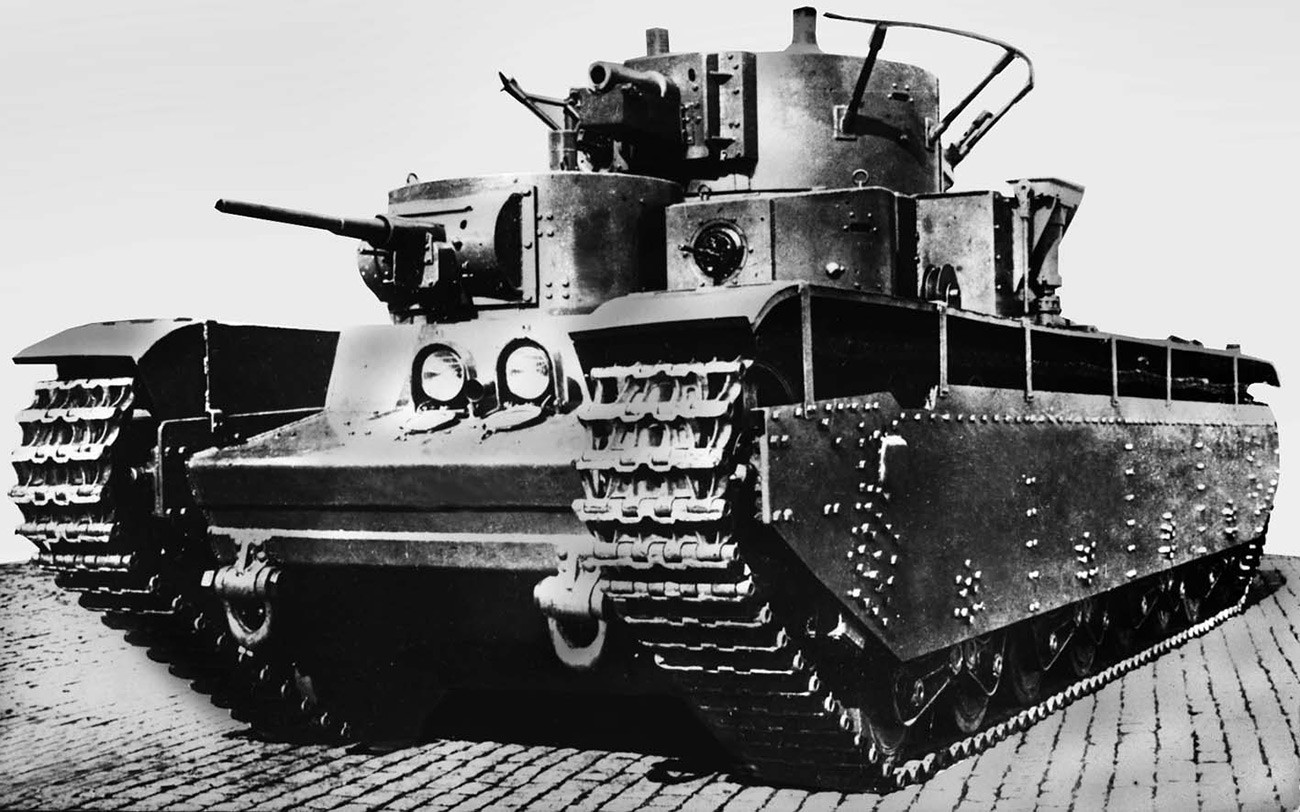 The only mass-produced five-turreted tank in the world, the T-35 was the strongest Soviet tank in the 1930s. It was often called a “land battleship.”

With one 76.2mm (3 inch) and two 45mm (1.8 inch) guns, and machine guns, it could unleash hell all around. However, this powerful armament was also the T-35’s Achilles’ Heel. The tank’s commander couldn’t effectively control fire from all five turrets.

Still, 49 of the unwieldy beasts were in service when the war against the Third Reich broke out. Most of them were lost in battles in western Ukraine, although several fought in the battle of Moscow. Interestingly, the last time at T-35 saw combat was for the Wehrmacht. The Germans used a trophy T-35 during the Battle of Berlin in 1945, in which it was hit and destroyed.