The nostalgia of Soviet barbershops (PHOTOS) 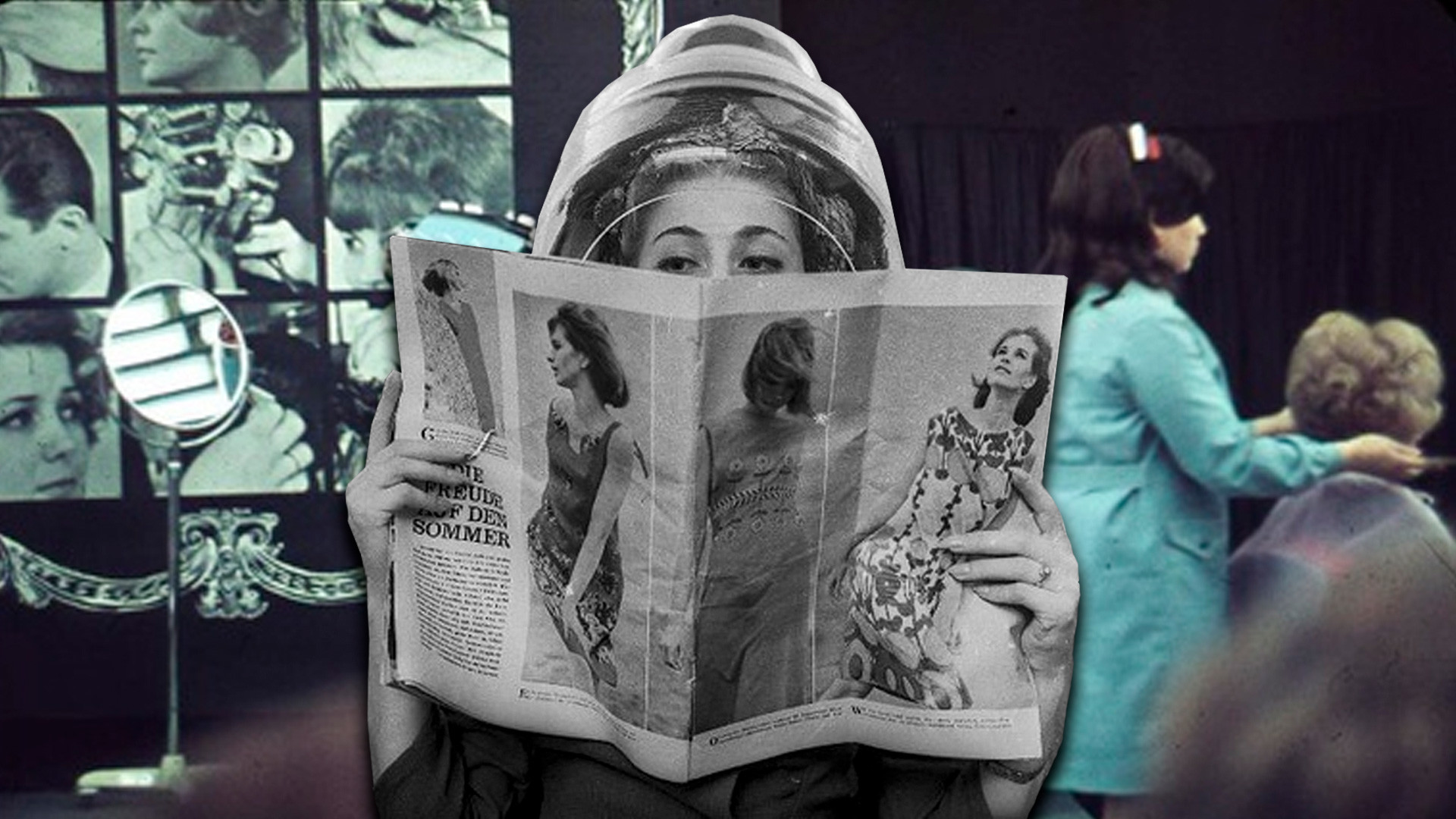 Viktor Gorkin/MAMM/MDF
It might be all laughs and cringe going back in time to marvel at those humongous dryers - not to mention the “five-star service”! - but the memories elicit feelings of acute nostalgia in all of us!

It’s not like the Soviet people had nothing better to do than fuss over their hair - there was maintaining your household, caring for the family, the “five-year plans” at work. The hair sort of took a backseat, frequently concealed beneath all manner of headdress, or simply with a modest headscarf. Not many had the money for salon treatments. But there was a solution. Perms! They held true for long periods, often sustained by hair curlers for prolonged effect.

However, on rare special occasions when the situation demanded it, the “workers and kolkhozniks” of the time made the effort and ritualistically sprung for a new hairstyle at a proper hairdressers. Documentary photographers sometimes happened to be nearby (for some reason), and he or she would document the whole process for us to marvel at decades later. 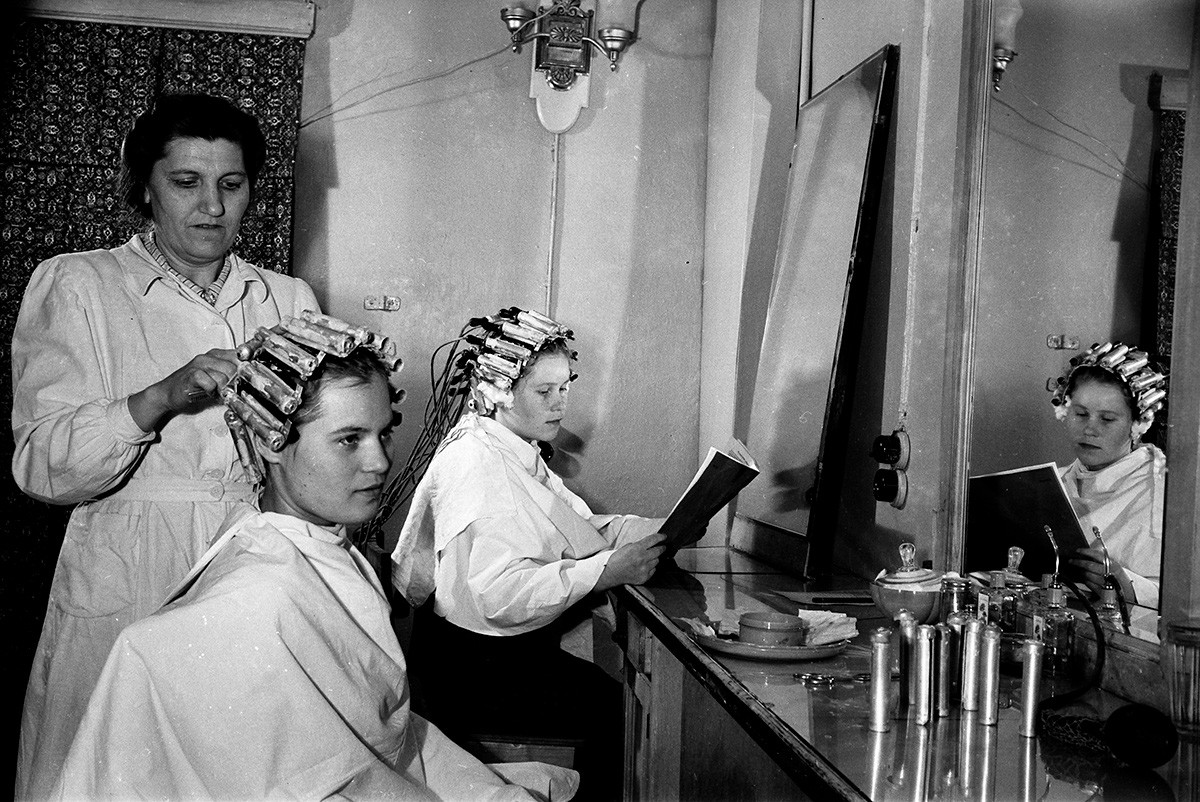 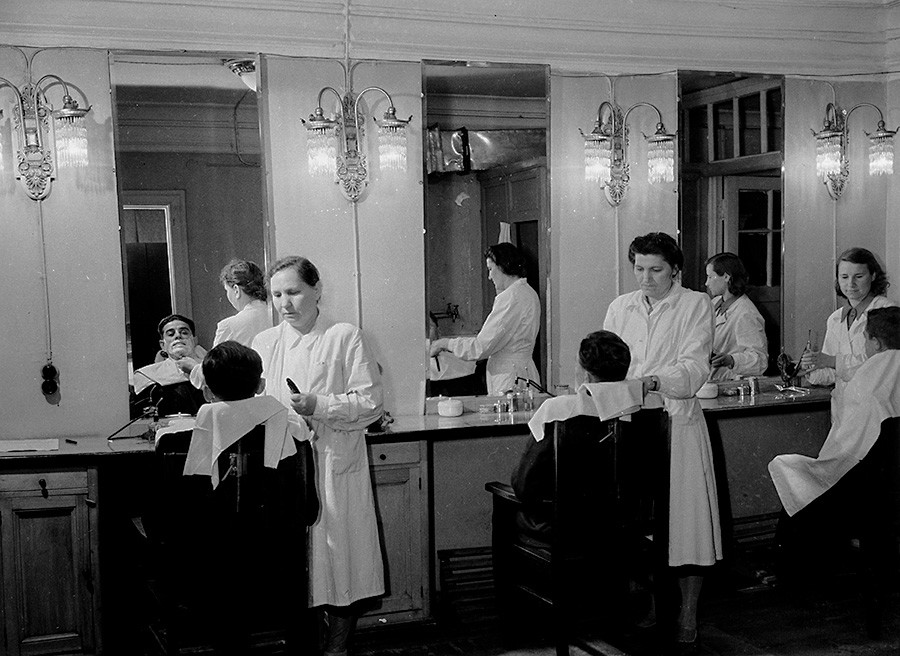 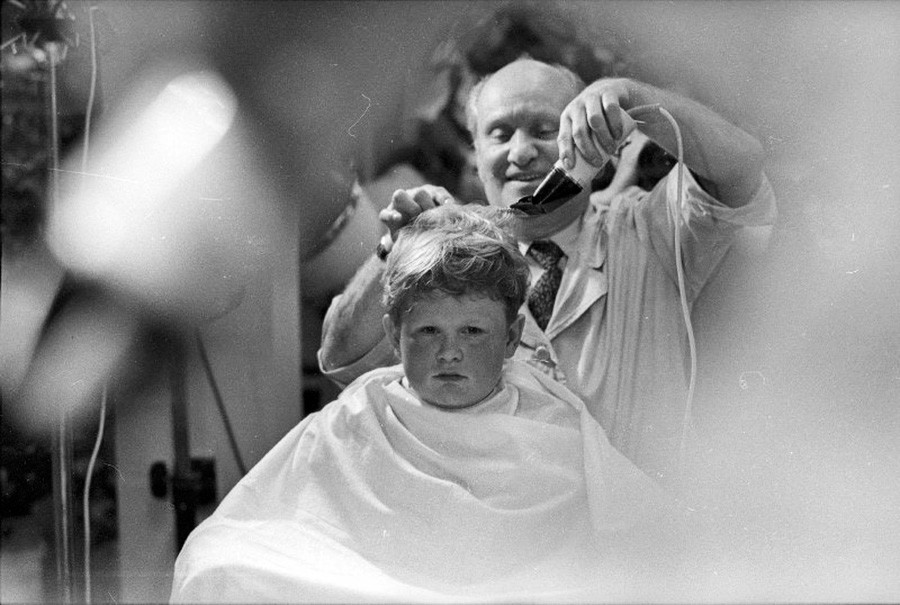 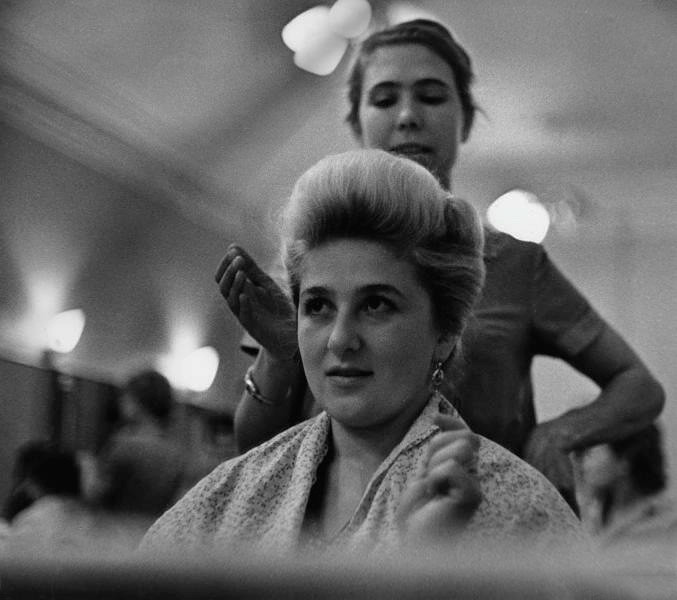 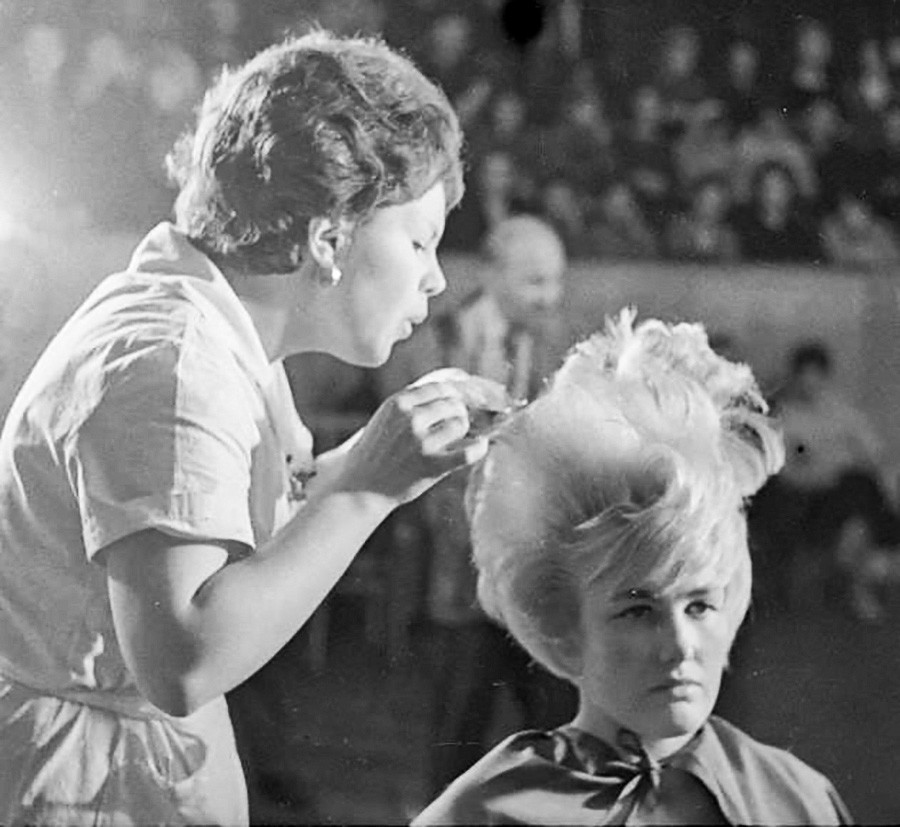 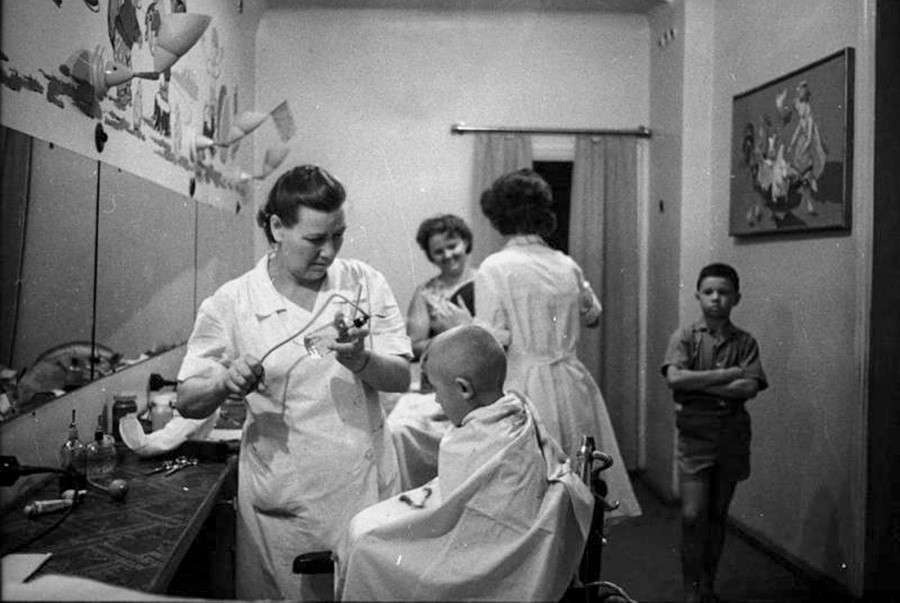 At the barbershop, children’s styling. 1966 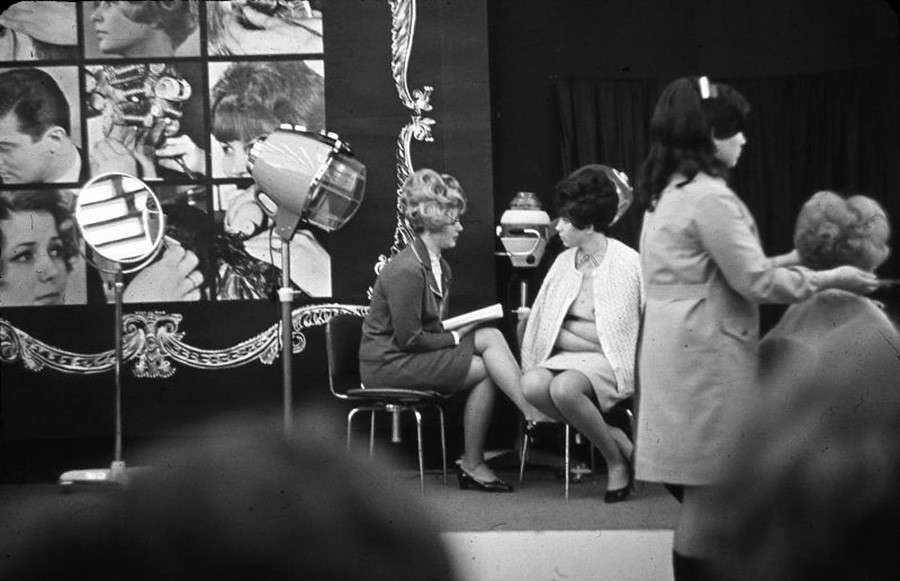 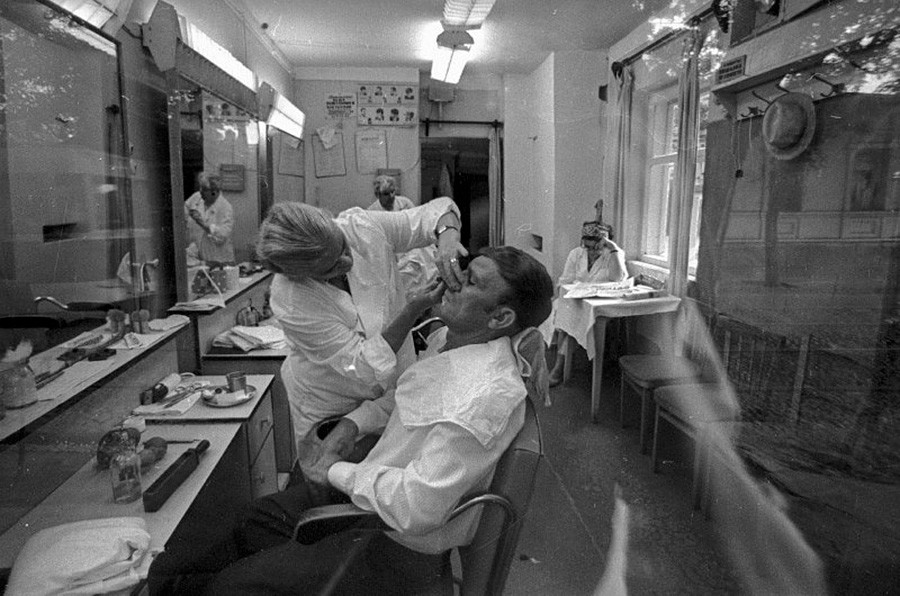 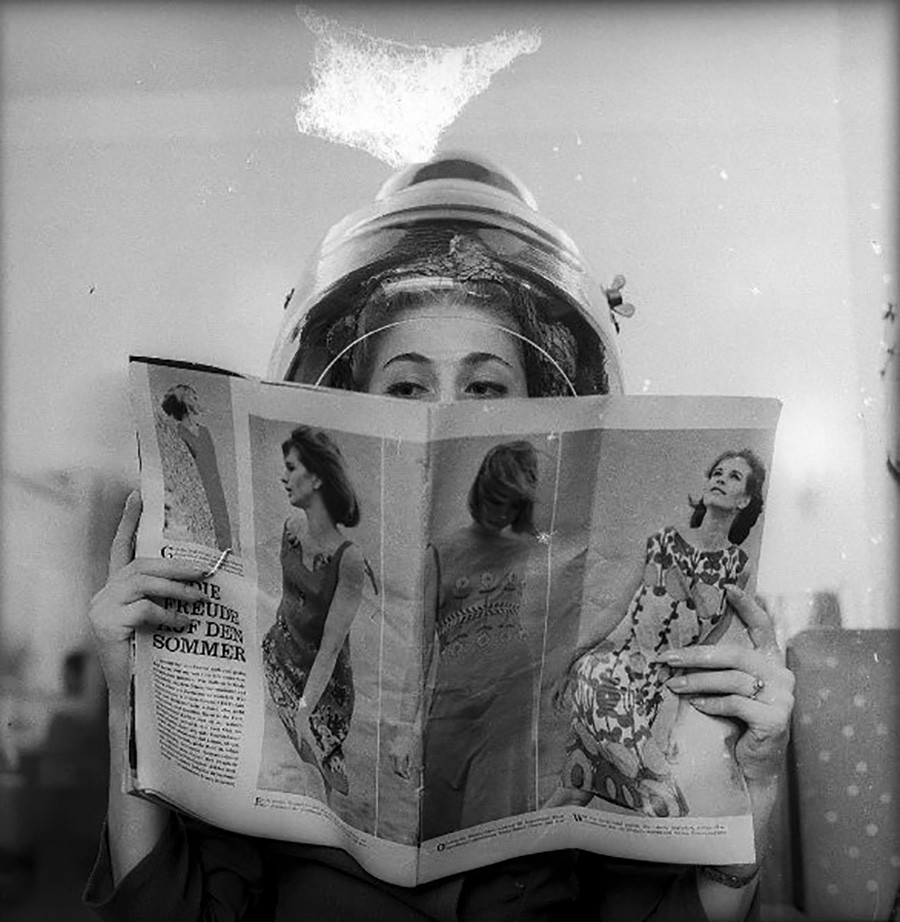 At a Tallinn hairdressers, 1970s 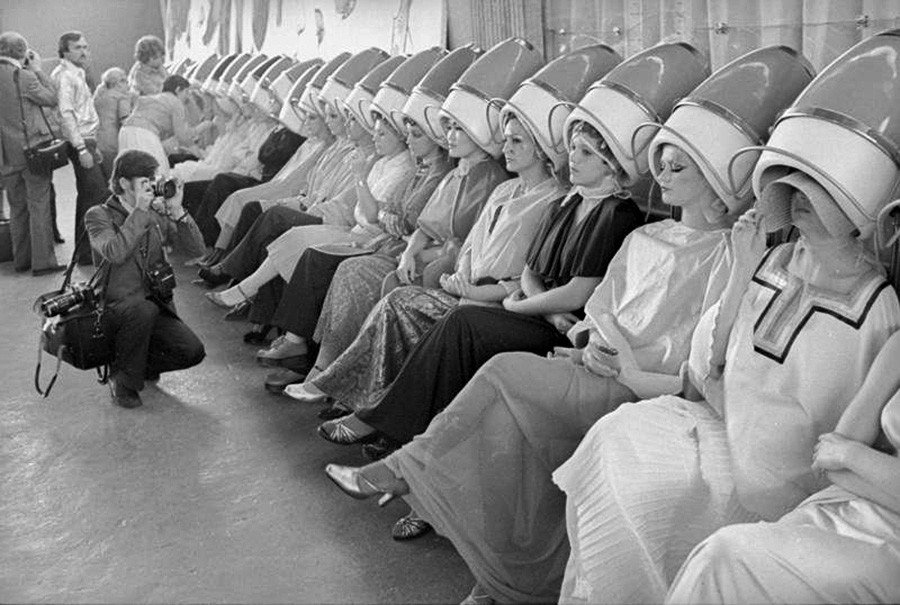 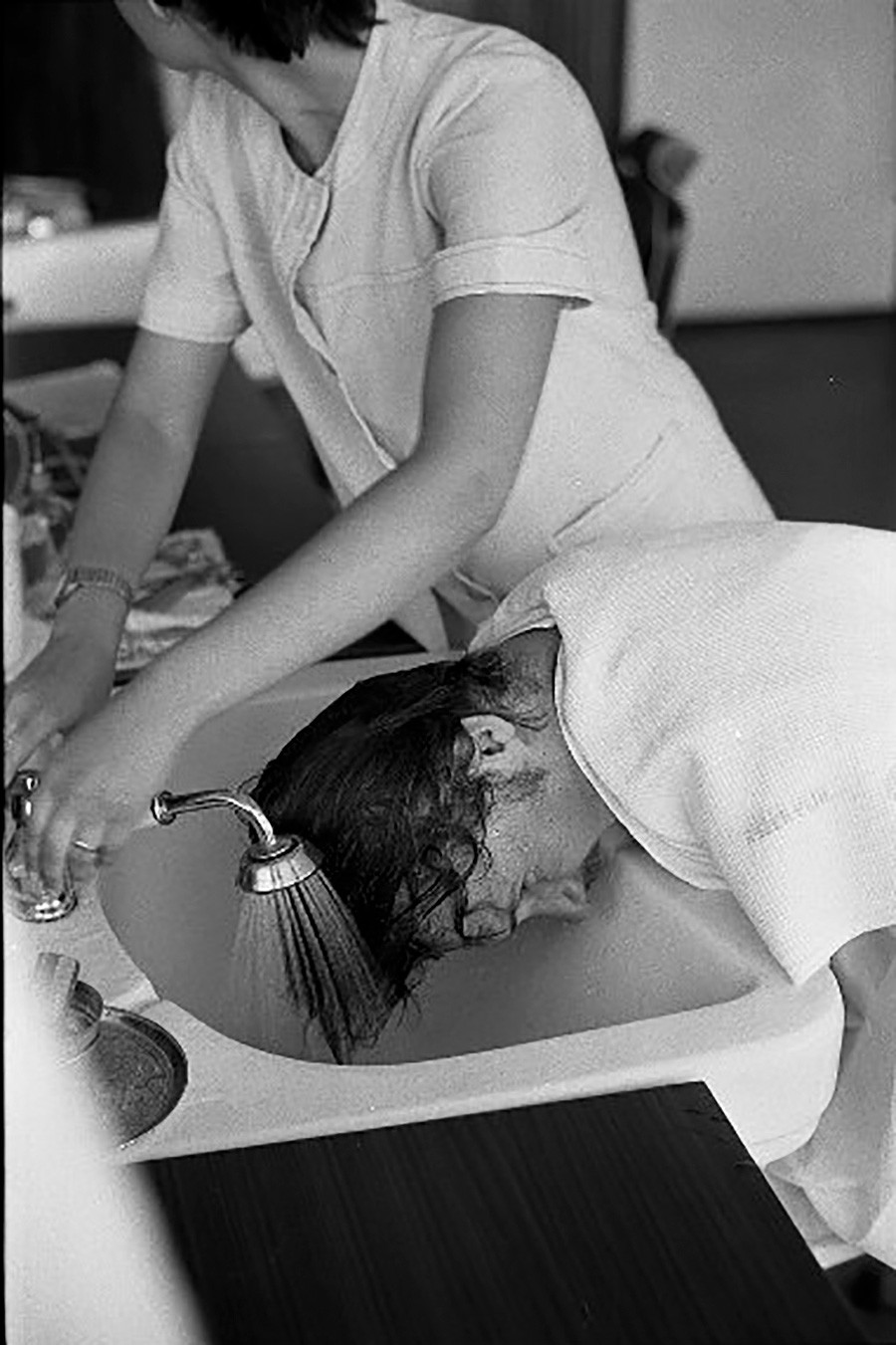 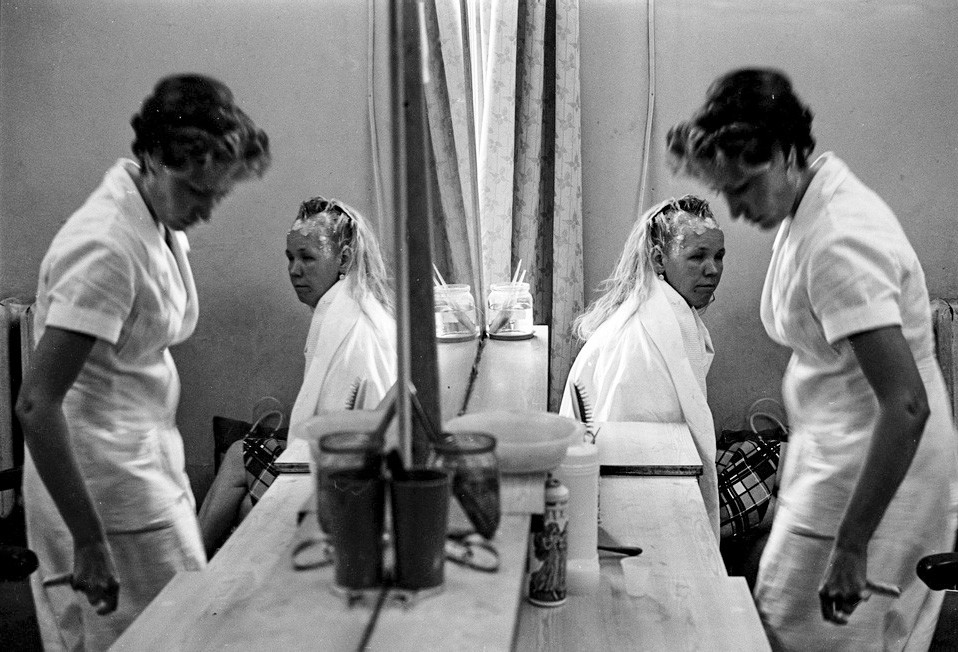 Women’s hall at the hairdressers, 1981 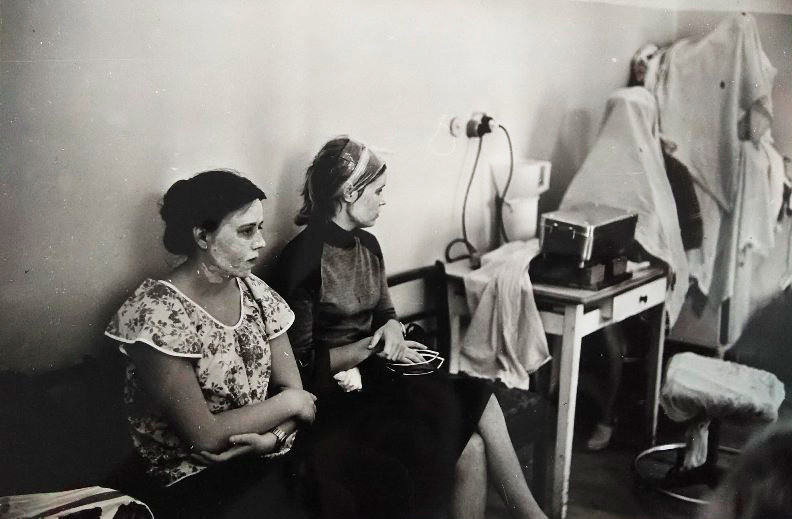