How the British RAF fought in the USSR during WWII 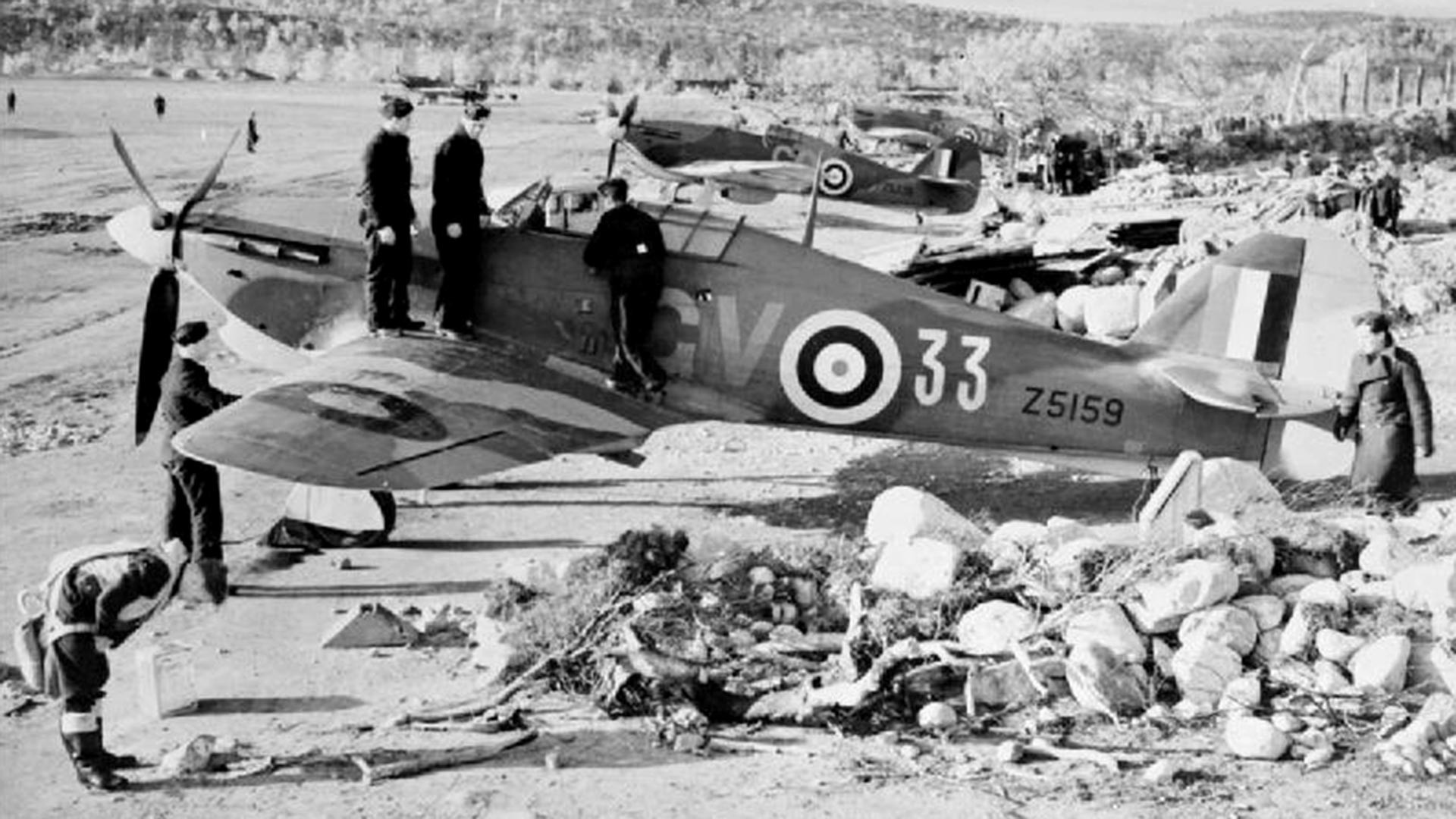 F/O B.J. Daventry, Royal Air Force official photographer
Thanks largely to the efforts of the Royal Air Force, the Russian Arctic became the only section on the Eastern front where Hitler’s Luftwaffe could not establish complete control.

Despite the UK and the Soviet Union’s relationship as allies in the war against Nazi Germany, their soldiers seldom fought shoulder to shoulder on the battlefield. The two armies fought in theaters vast distances apart, carrying out their own objectives. Joint operations did, however, take place. Russian ships would escort British arctic convoys to Soviet ports, as well as take part in operations against Iran - then a Third Reich ally. One of the most memorable, but often forgotten, episodes in the history of Soviet-RAF cooperation became their joint fight against the Germans and Finns in the region of ‘Zapolyarye’ (“Arctic”). 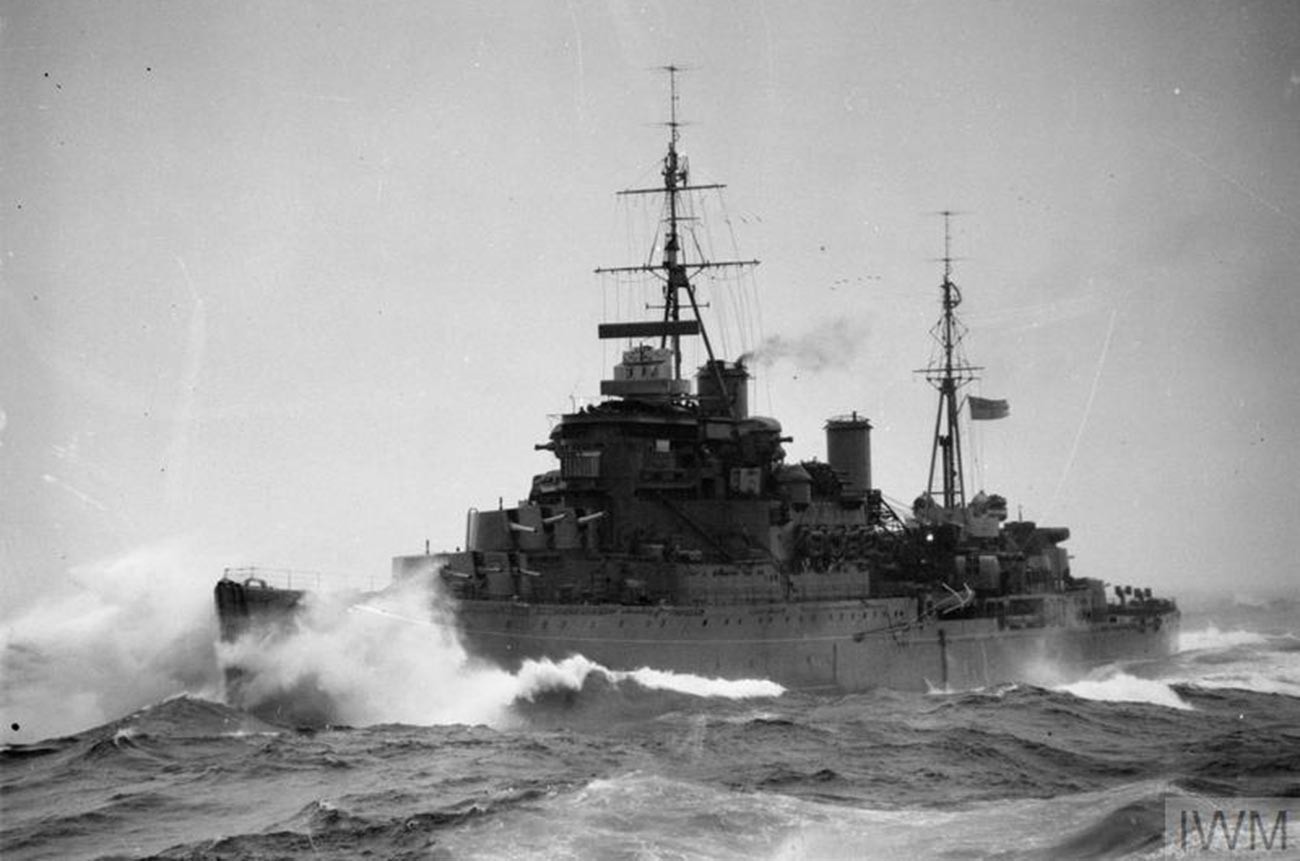 At the defense of the Russian North

When on June 22, 1941, Germany made its incursion into the USSR, Stalin and Churchill had for a time put aside their squabbles in exchange for victory over a common enemy. A decision was taken to transport British arms to the Red Army via the Arctic Ocean.

The closest port in the Arctic, able to take the British shipments, was situated right on Finland’s doorstep: Murmansk. And its loss could have led to the collapse of the entire system of lifesaving shipments.

To strengthen Murmansk’s defenses - and for the purpose of training Soviet pilots to fly the British Hurricane fighter planes, London initiated operation ‘Benedict’ - a way to transport British fighter pilots to the Soviet Union. As part of the operation, 30 British pilots and around 500 engineers, technicians, operators, translators, medics and other specialists in assorted fields were formed into the No. 151 Wing unit of the Royal Air Force. 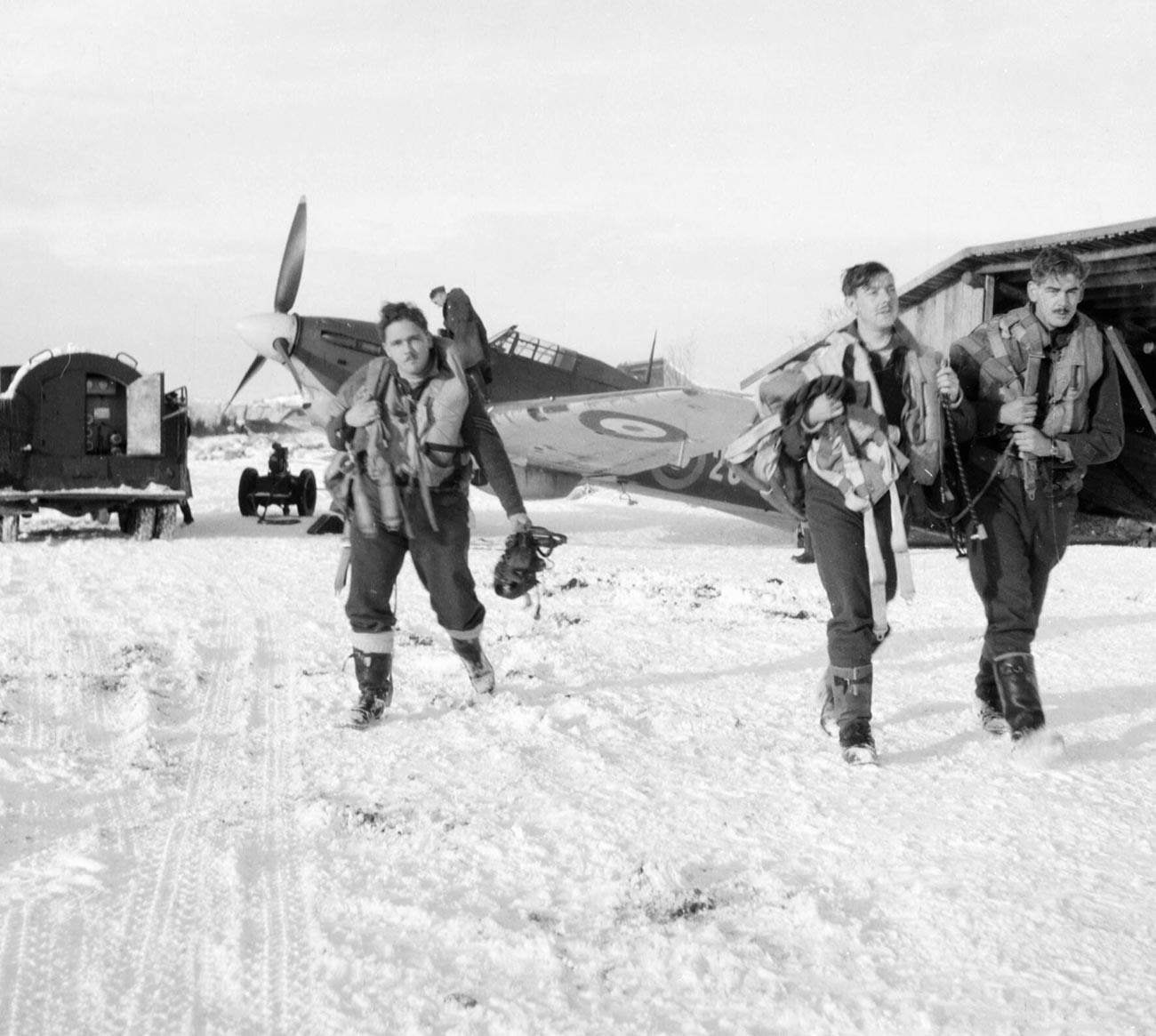 The bulk of the British forces arrived in the USSR with the first convoy, the ‘Dervish’, on August 31, 1941. They brought with them 15 disassembled Hurricanes aboard cargo ships, and a further 24 battle-ready planes aboard the ‘Argus’ aircraft carrier, arriving shortly after on September 6.

The allies were greeted with the kind of welcome fit for a royal reception - as much as staging such a thing was possible under the given conditions. There were regular trips to the banya, while the best possible food was served at dinner.

“There was plenty of food - and not just any food, but good food: caviar, smoked salmon, Finnish canned ham, blini, chocolate, canned cherry and plum kompot,” pilot Tim Elkington is cited (in Russian) by Mikhail Zhirokhov as saying in ‘Aces Over the Tundra’ (2011). 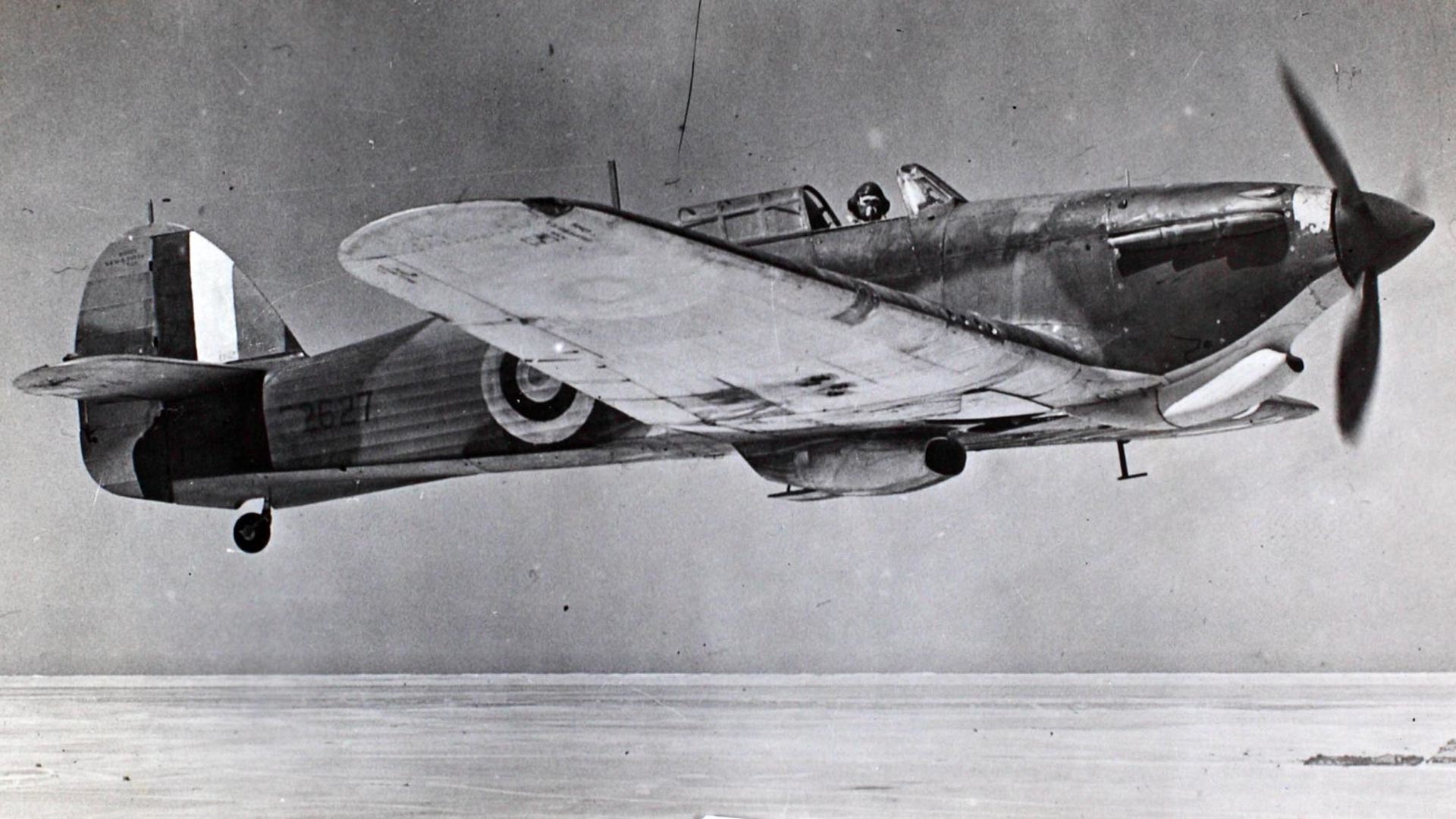 Meanwhile, in Arkhangelsk and Murmansk, the civilian populations had already switched to reduced food rations.

The British, however, weren’t there on vacation. They held daily training sessions with would-be Soviet Hurricane pilots. In a short while, four air regiments were made ready for the Karelian front. Those pilots would then pass on their skills down the chain to the rest of the fronts awaiting the arrival of British weapons.

The British themselves were amazed at the Russians’ bravery, especially their fearlessness at going out on missions irrespective of weather - and that included snowstorms, something the RAF would never have attempted. “It’s like he had no fear. He was very, very good, or simply insane. I’m not entirely sure,” Eric Carter is cited (in Russian) as saying about Russian pilot Boris Safonov, with 25 confirmed enemy kills under his belt. 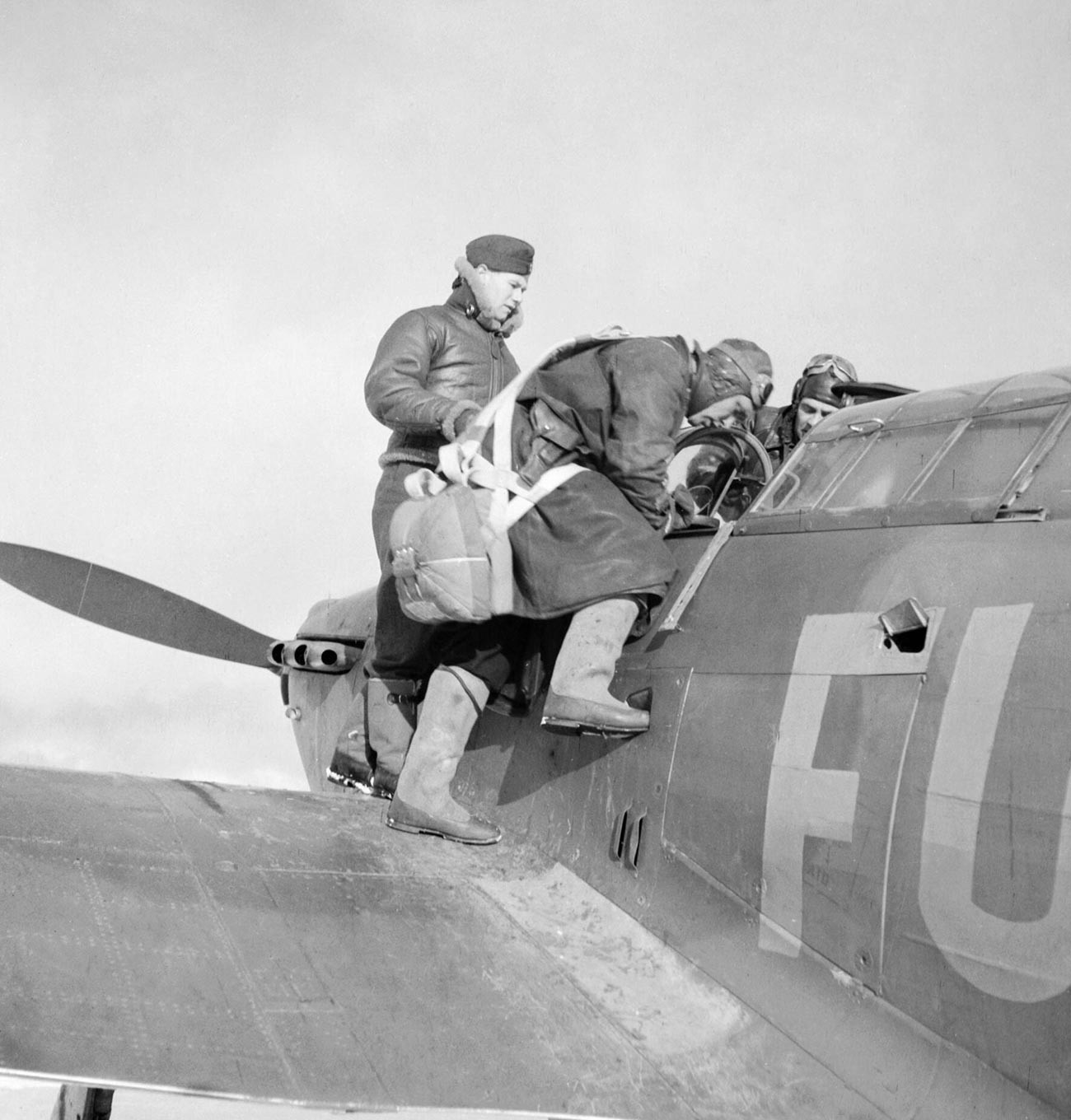 While having a central role in training the Soviets to fly their fighter planes, the British weren’t about to take a back seat themselves. At the start of September, the Hurricanes of the 151 Wing took to the skies. Over the course of the next several months, the British engaged Nazi and Finnish aviation in air-to-air combat, while acting as support to Russian bombers and the ships of the North Fleet, tasked with protecting Murmansk from enemy bombardment. And that enemy was made swiftly aware of the fact that they were dealing with battle-hardened RAF pilots, who had come to aid the Russians. As a result of losing 15 planes to the 151 Wing, the Luftwaffe was forced to reduce activity in the region.

“They came here to fight, and they’re fighting like real soldiers, selfless and disciplined… When they enter battle, the English fight on par with my eagles. Maybe someone can, but I cannot come up with better praise than that,” one of the Soviet commanders told Moscow journalists on the front in 1941. 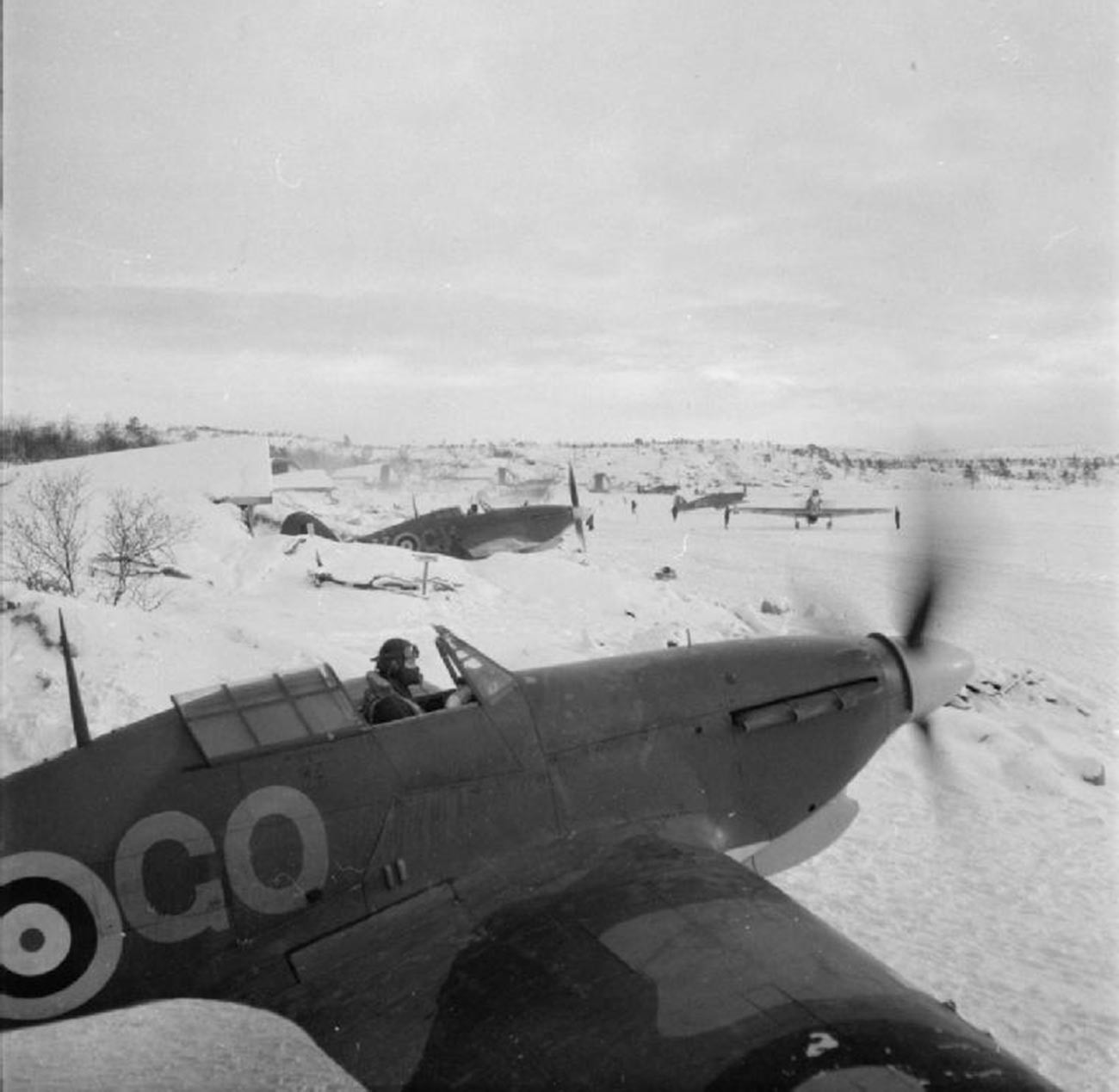 In November of 1941, the mission of the 151 Wing in the Russian Arctic came to an end. As the British sailed home to England, they were escorted by a regiment of Hurricanes bearing the Red Star insignia.

For their exploits in Operation Benedict, four of the Soviet pilots were awarded Britain’s distinguished Flying Cross medal, while four of the British in turn received the highest Soviet award - the Order of Lenin. 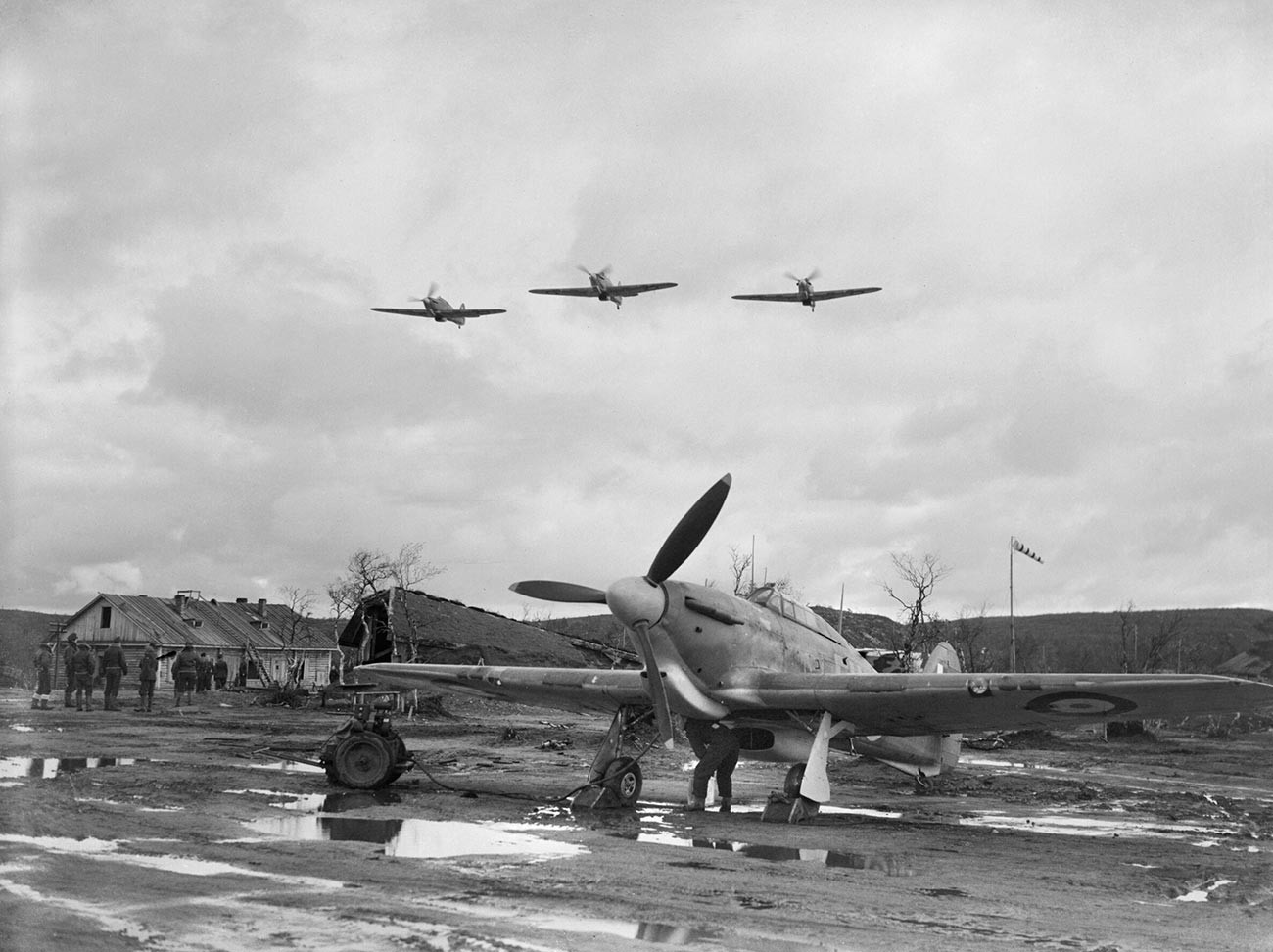 Operation Benedict had lasted only several months. Nevertheless, in that short time, it is thanks to the efforts of our British allies that the Arctic was forever kept the only territory on the Eastern front that the German Luftwaffe could never fully control. And this had, in turn, led to the successful defense of Murmansk and the securing of continued weapons and ammunition deliveries, that would become crucial to the outcome of the war.