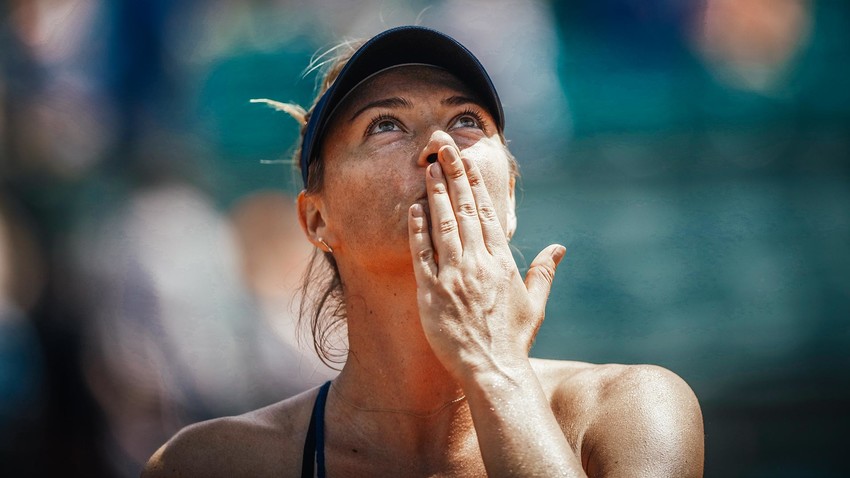 Maria Sharapova reacts after winning her women's singles third round match against Karolina Pliskova of Czech Republic during day 7 of the 2018 French Open at Roland Garros.

Mehdi Taamallah/Global Look Press
Russians of nearly every profession made the list of our top famous left-handed people. But is there any truth to the whole “genius” theory?

There’s a popular notion that being left-handed predisposes you to a stronger development of the right hemisphere of the brain, which is, supposedly, responsible for “creativity”. As opposed to the left hemisphere, which gives you your “logic”. However, the theory doesn’t stand up to scrutiny, at least from what we know so far. Humans need both hemispheres in order to function. Whether both are firing on all cylinders, or one is weaker, and the other stronger, we just don’t know.

Around 8 to 15 percent of a given population is left-handed. A trait that in numerous cultures used to make exiles out of people. The left side, according to them, is unclean. Russia was no different when it came to the treatment of lefties. Peter the Great, for instance, barred them from being summoned to court as witnesses, evidently siding with the rest of the conservative Russian crowd in the belief that the Devil himself had control over the left-handed.

However, the trend continued into the 20th century: the USSR would try to re-teach lefties, believing them to be freaks of nature. “It was considered shameful in those days,” actor Viktor Sukhorukov remembers. “They used to fail me on clean-writing, as you weren’t allowed to write left-handed, and my right hand was lousy. The teacher would beat my hands with a ruler, so I would hold the pen as intended.”

It’s only in the second half of the 20th century that the world abandoned its old ways of re-training lefties, and the “mirror people” were incorporated into the mainstream, adapting it slightly for their comfort. As far as left-handed outliers go, there is plenty of every ilk in Russia. 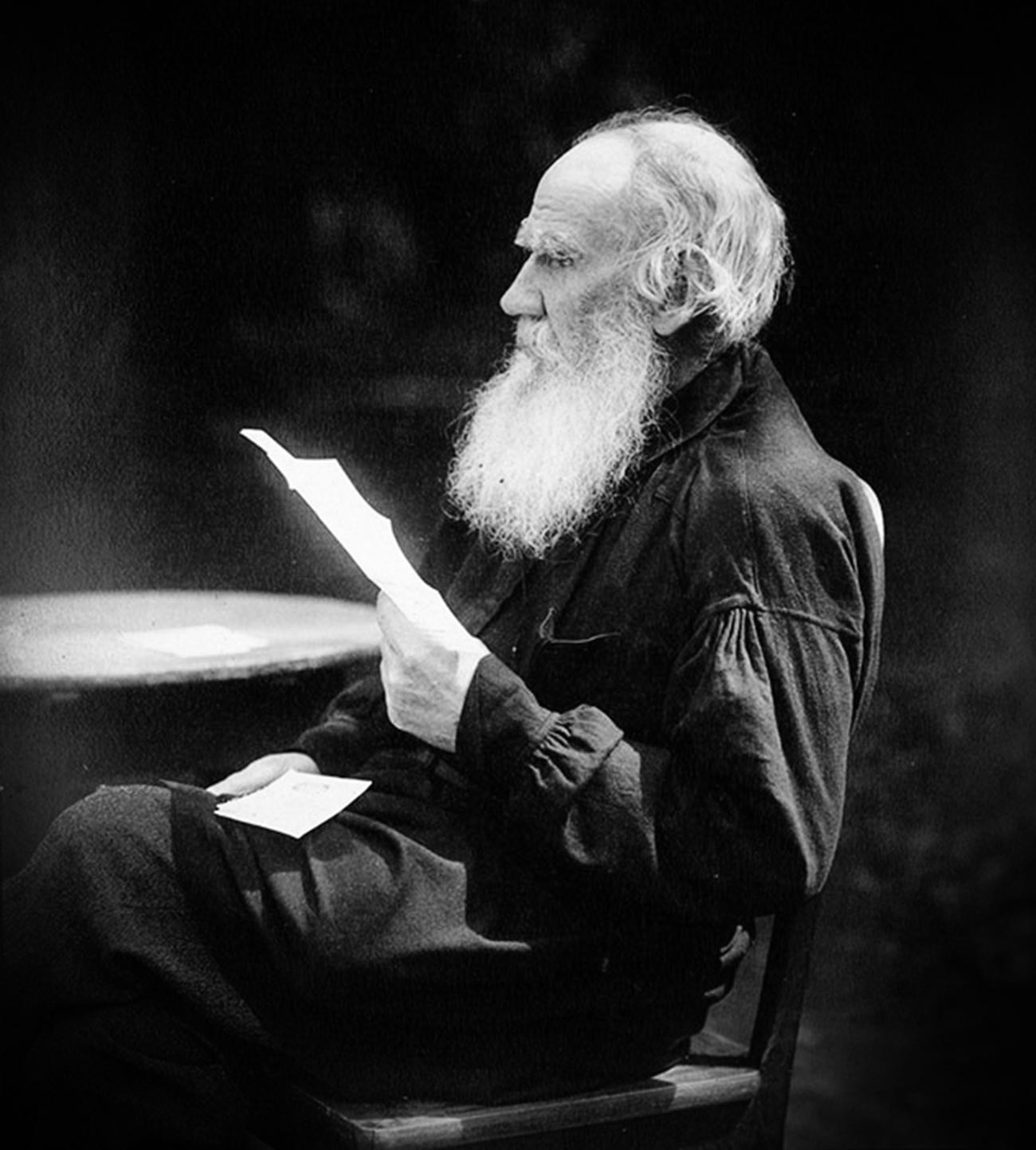 Great Russian author Leo Tolstoy (1828-1919) was ambidextrous by nature - both of his hands were equally capable. There’s nothing to indicate that he was re-trained as a child, but plenty of evidence of his writing skill with both hands. The paparazzi of those days would make Tolstoy the butt of their jokes, claiming that his legendary productivity was a result of picking up the quill pen with the other hand when the first got tired.

There’s no photo evidence of Tolstoy ever holding the pen in his left hand – presumably because he used his right for writing in most situations. However, many memoirs of the day reveal that, at the dinner table, Tolstoy was a genuine lefty. 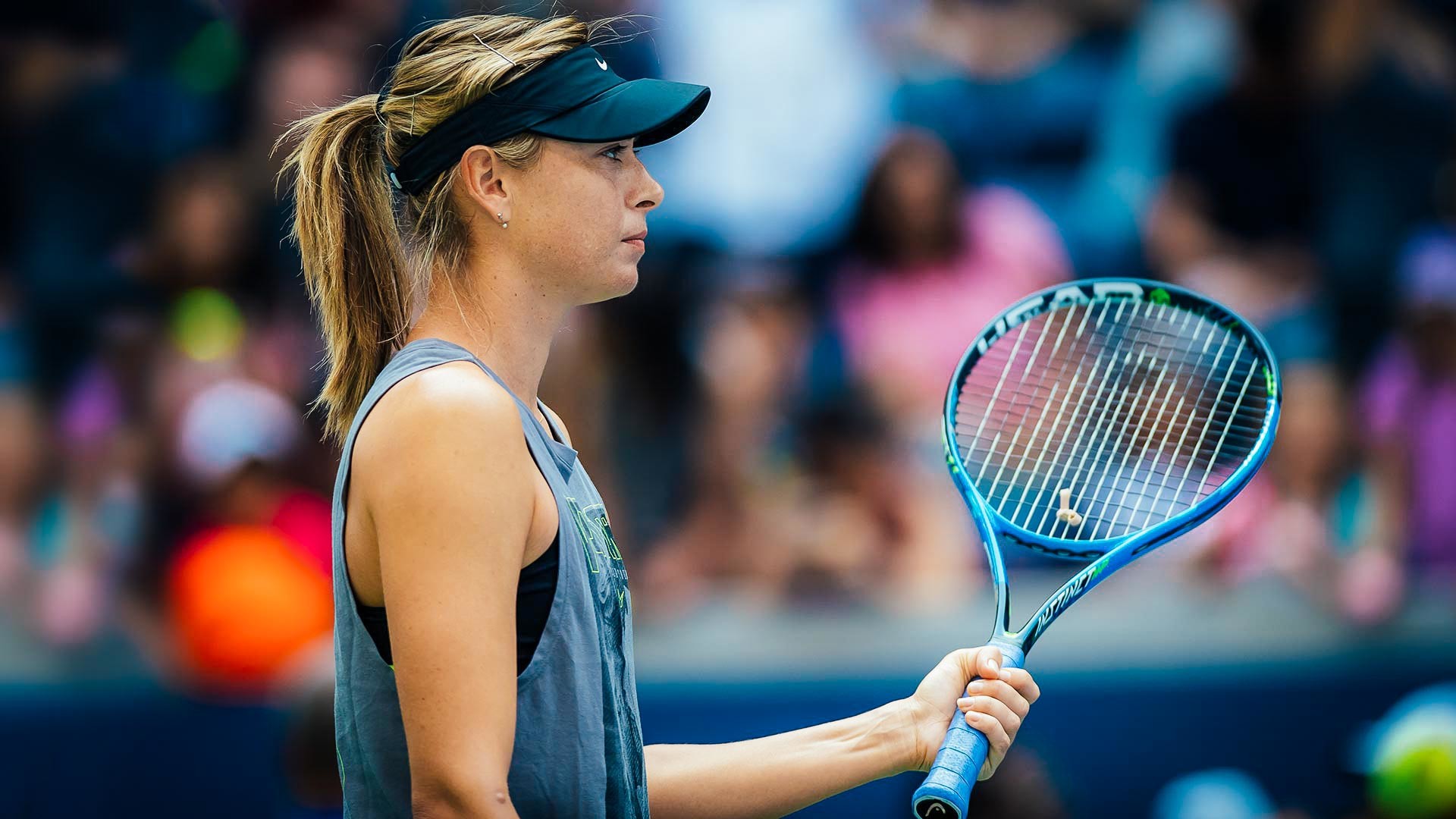 Maria Sharapova of Russia practices ahead of the 2018 US Open Grand Slam tennis tournament.

Famed tennis player Maria Sharapova (b. 1987) was born a lefty and played as a lefty throughout her entire childhood, including in the juniors. But at around age 10-12, she switched hands.

“I’m a natural lefty. I do a lot of basic tasks with my left hand. I write with my right, but I’m quitting and starting to push or kick things around with my left hand or foot,” Maria says. She, too, is considered an ambidexterist. 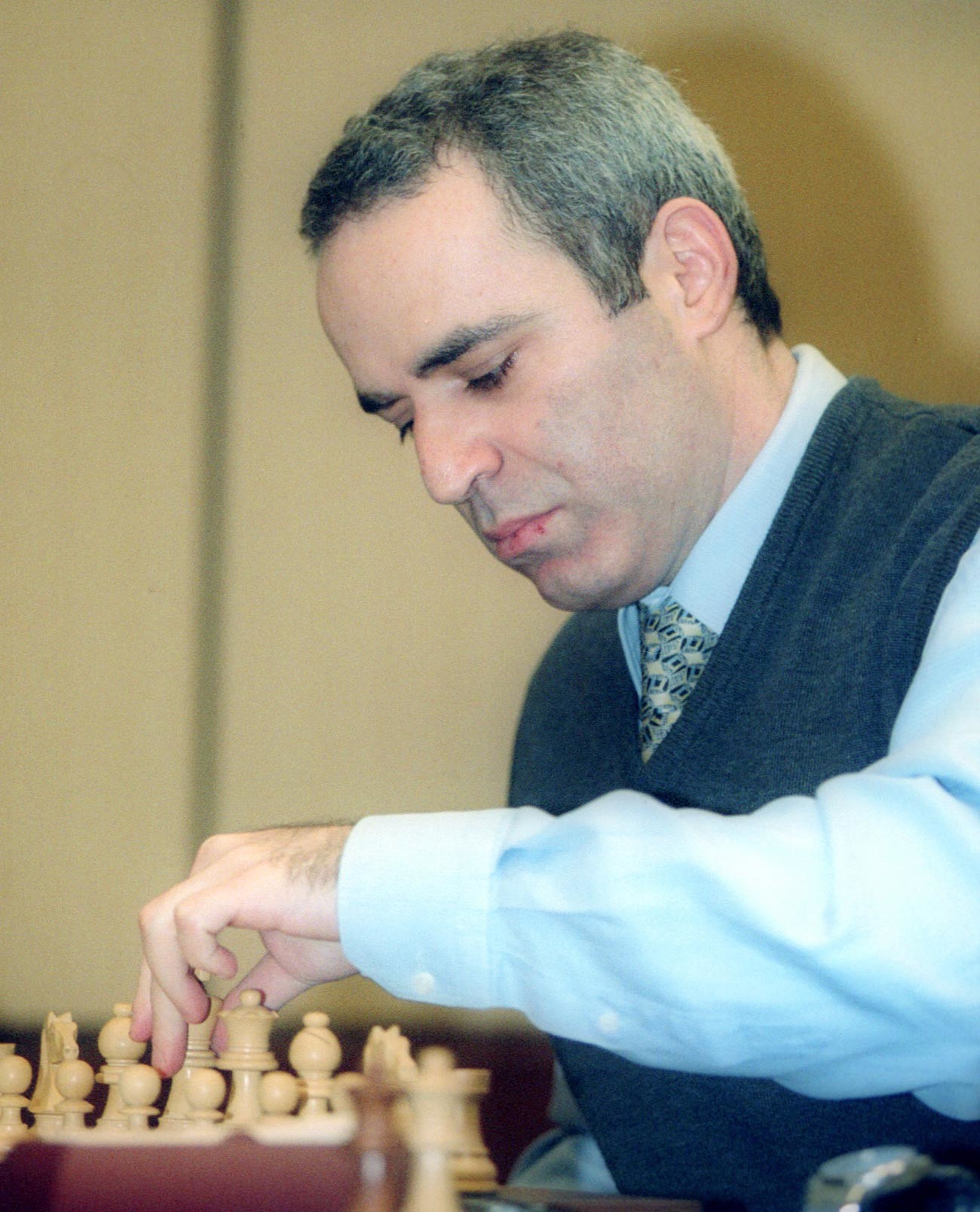 Going with the belief that left-handedness is supposed to imbue you with extraordinary creativity, how can we explain that chess genius Garry Kasparov (b. 1963) is also left-handed? Indeed, Kasparov showed superior mathematical ability in school and ended up becoming the youngest chess champion the world had ever seen at 22. Kasparov has always been known for his feisty temper and paradoxical tactics, in both chess and life. 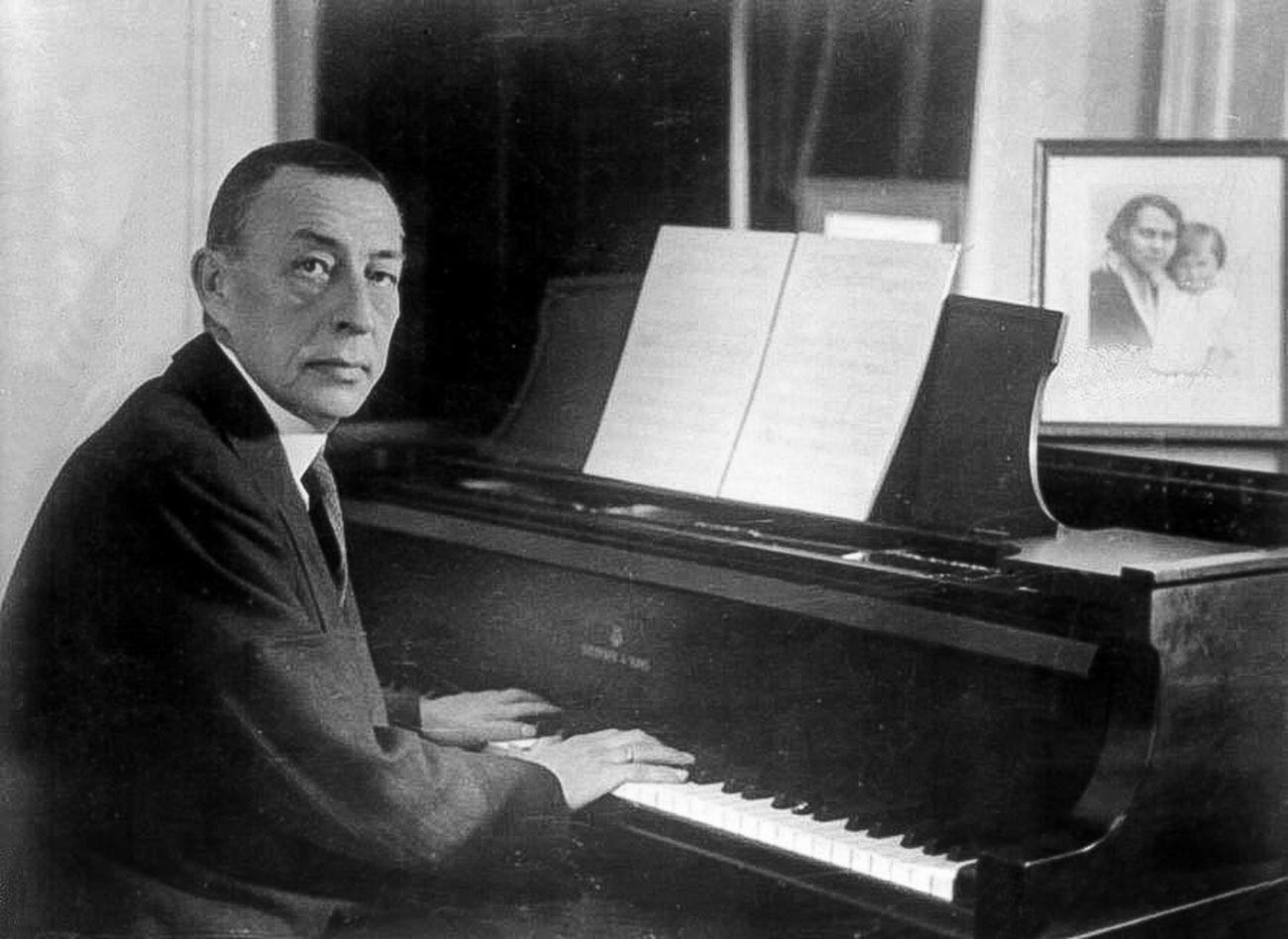 A left-handed pianist – is something like that possible? That is the question the parents of lefties ask when they send them off to music school. It would seem that the piano’s very design is adapted for right-handed playing. The same could be said for the guitar. But then you have guitarists like Jimi Hendrix and Kurt Cobain, who would switch strings around and play left-handed as a result (while also playing a number of specially designed left-handed guitars).

Sergey Rakhmaninov (1873-1943) was also no exception. He was famous for his amazing reach: he could strike 12 white keys with one palm. This amounts to the width of an A4 sheet of paper.

In his day to day, Rakhmaninov was a difficult, pedantic man, who loved order in everything, and suffered whenever something didn’t go according to plan. However, he also possessed an extraordinary musical memory and attention to detail: the master could memorize a lengthy orchestral arrangement note for note after only a couple of listens. 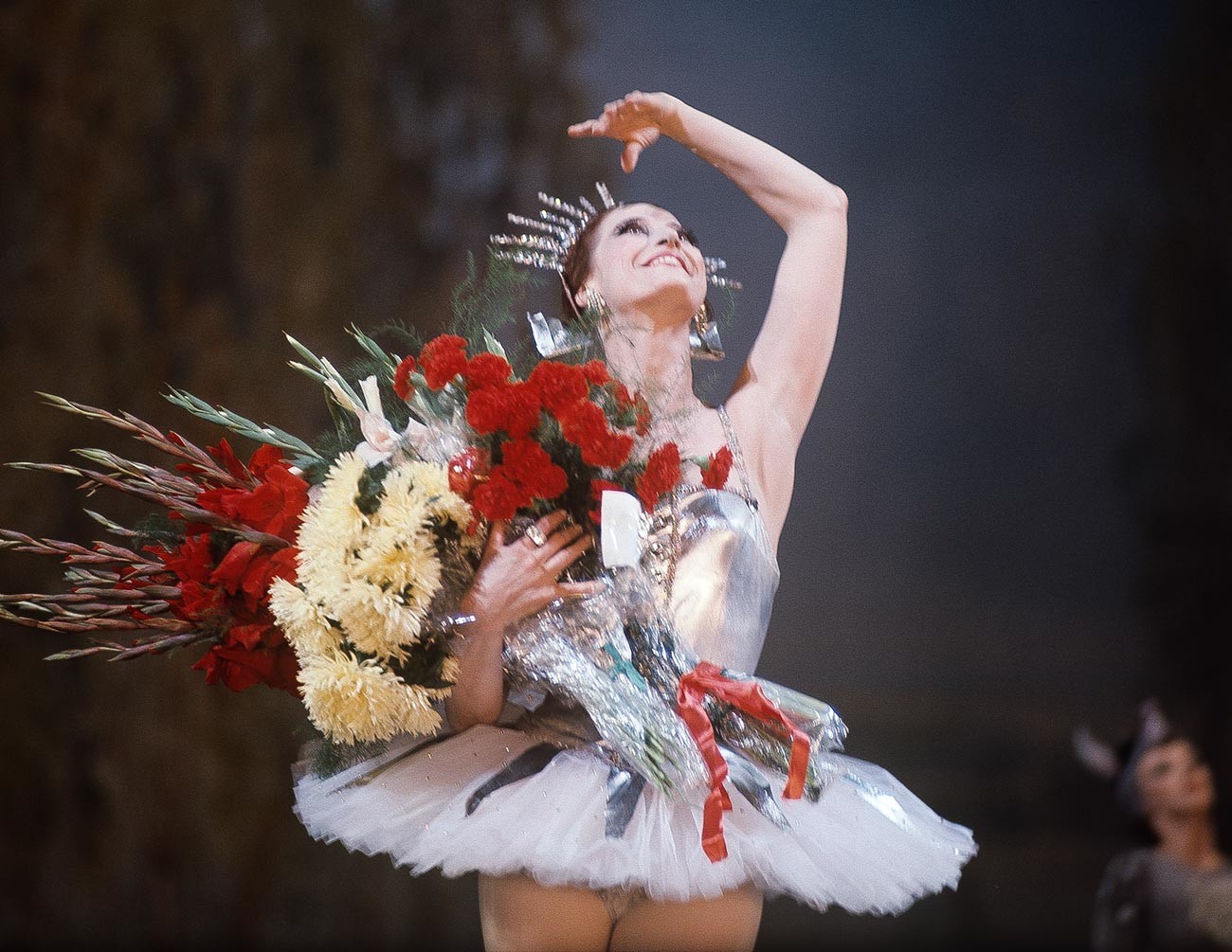 Legendary ballerina Maya Plisetskaya (1925-2015) was left-handed, but apparently retrained like the rest of the children in those days: she performed all her menial tasks with her left hand, but wrote only with the right.

As a personality – outside of her iconic status in the world of dance – Plisetskaya was known for her categorical nature. “Never give in. Until the end, never give in. Even totalitarian regimes had in the past succumbed to the will of obsessive focus, conviction, and determination. My victories have always hinged on this. Character – that is what destiny amounts to,” Plisetskaya wrote in her autobiography. 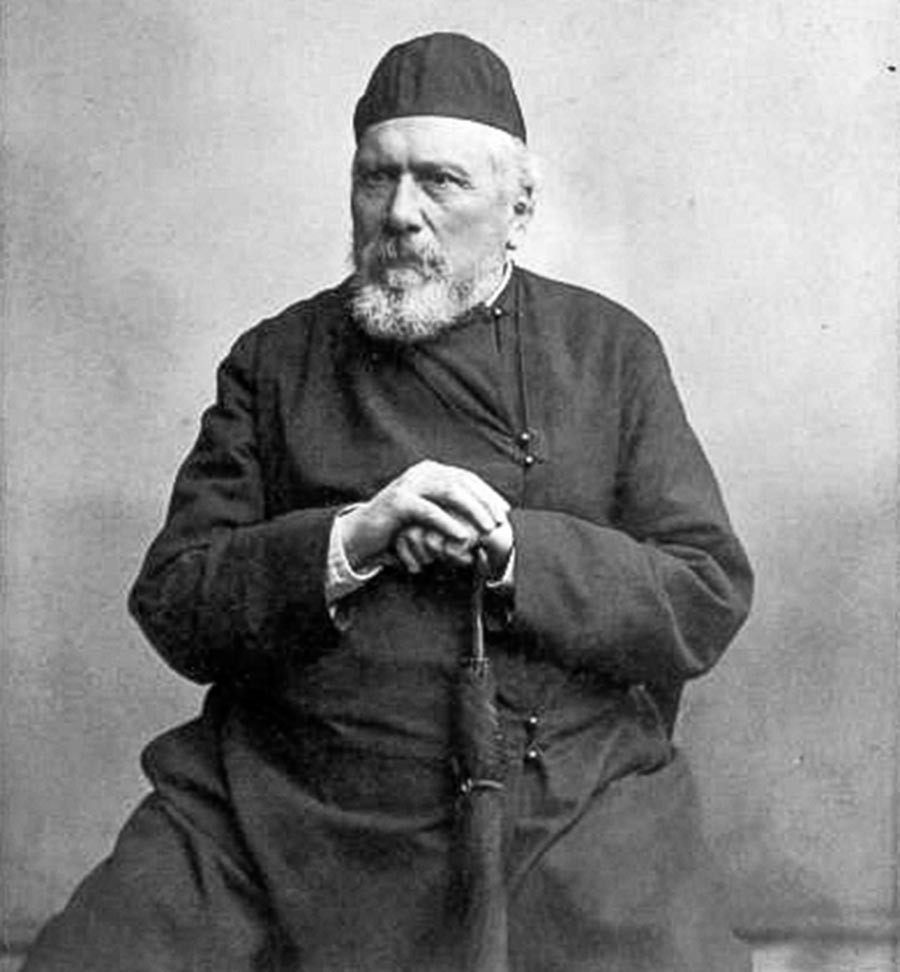 Russian author Nikolay Leskov (1831-1895) – the man behind one of the most famous literary works on the subject (‘The Tale of a Tula Lefty and a Steel Tick’), was himself a lefty. The short story came out in 1891, and gained such widespread popularity, that the echoes of its usage of the term “lefty” to denote a sort of genius in the rough still persist in modern Russian jargon. Furthermore, the phrase “to shoe a tick” (what the protagonist of the short story is tasked with doing) is today used to refer to the performance of some incredibly technically impressive feat. 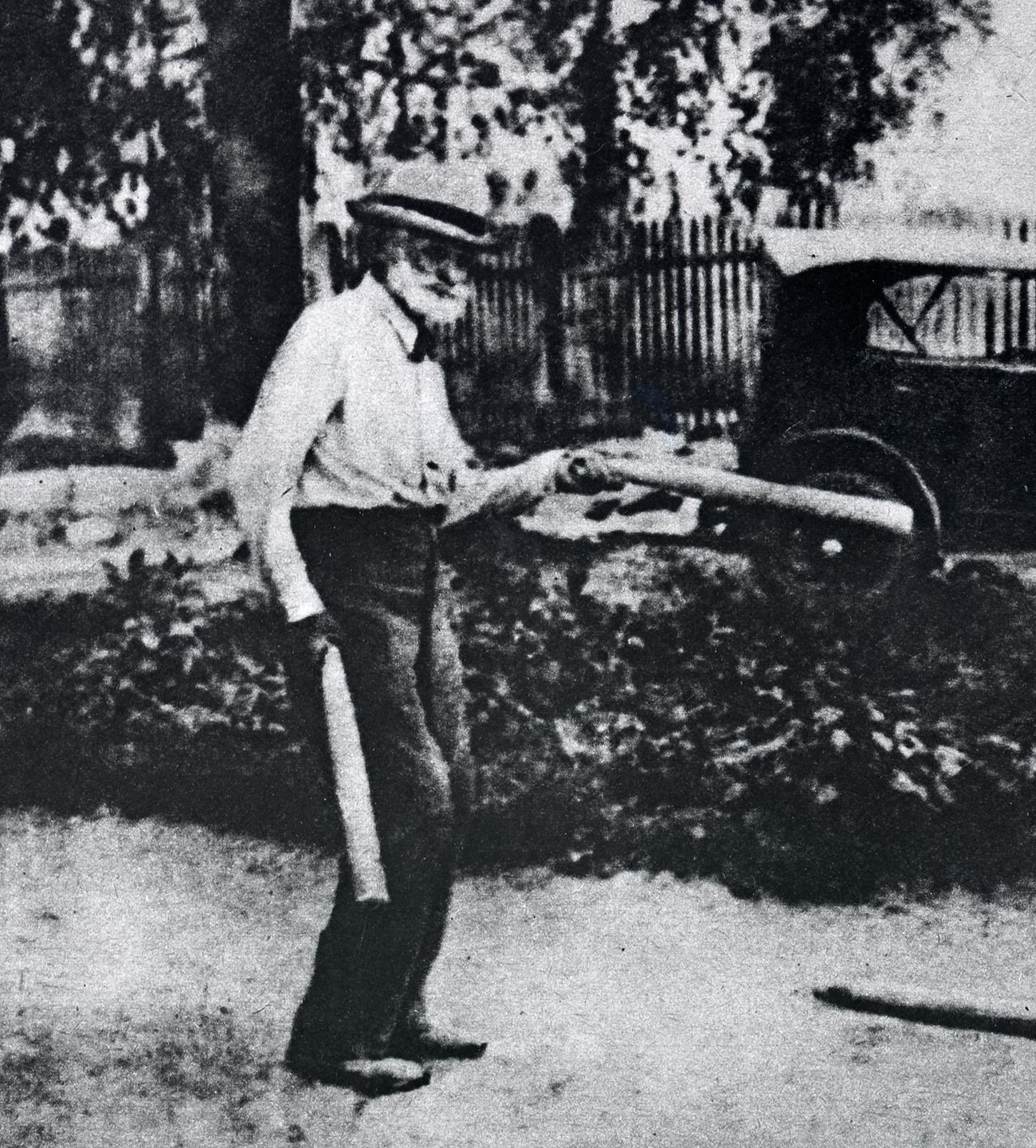 Great physiologist Ivan Pavlov (1849-1936) had since childhood realized his capacity for performing certain tasks equally well with both hands, despite being predominantly left-handed. This included throwing a ‘gorodki’ bat. Pavlov was an avid fan of the Russian game.

“Playing gorodki sets in motion a complex muscle chain coordination, transferring the benefits to other functions in the organism,” the doctor claimed. History indicates that Pavlov had used both hands to play the game. A lifetime spent developing his right meant he had equally capable dexterity in both.