Space glory in the lives of ordinary Soviet people (PHOTOS)

History
Russia Beyond
The USSR’s main achievement of the 1960s was for sure sending a first man into space. And the citizens were enormously proud of it (not without the help of a bit of propaganda). 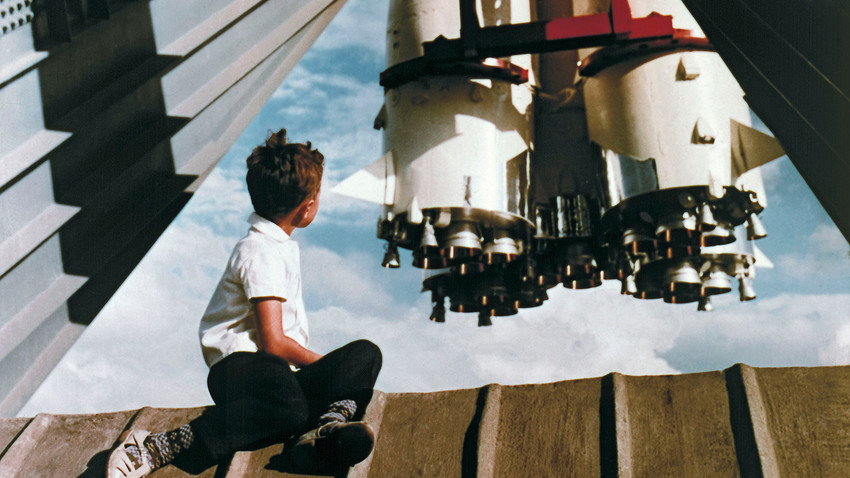 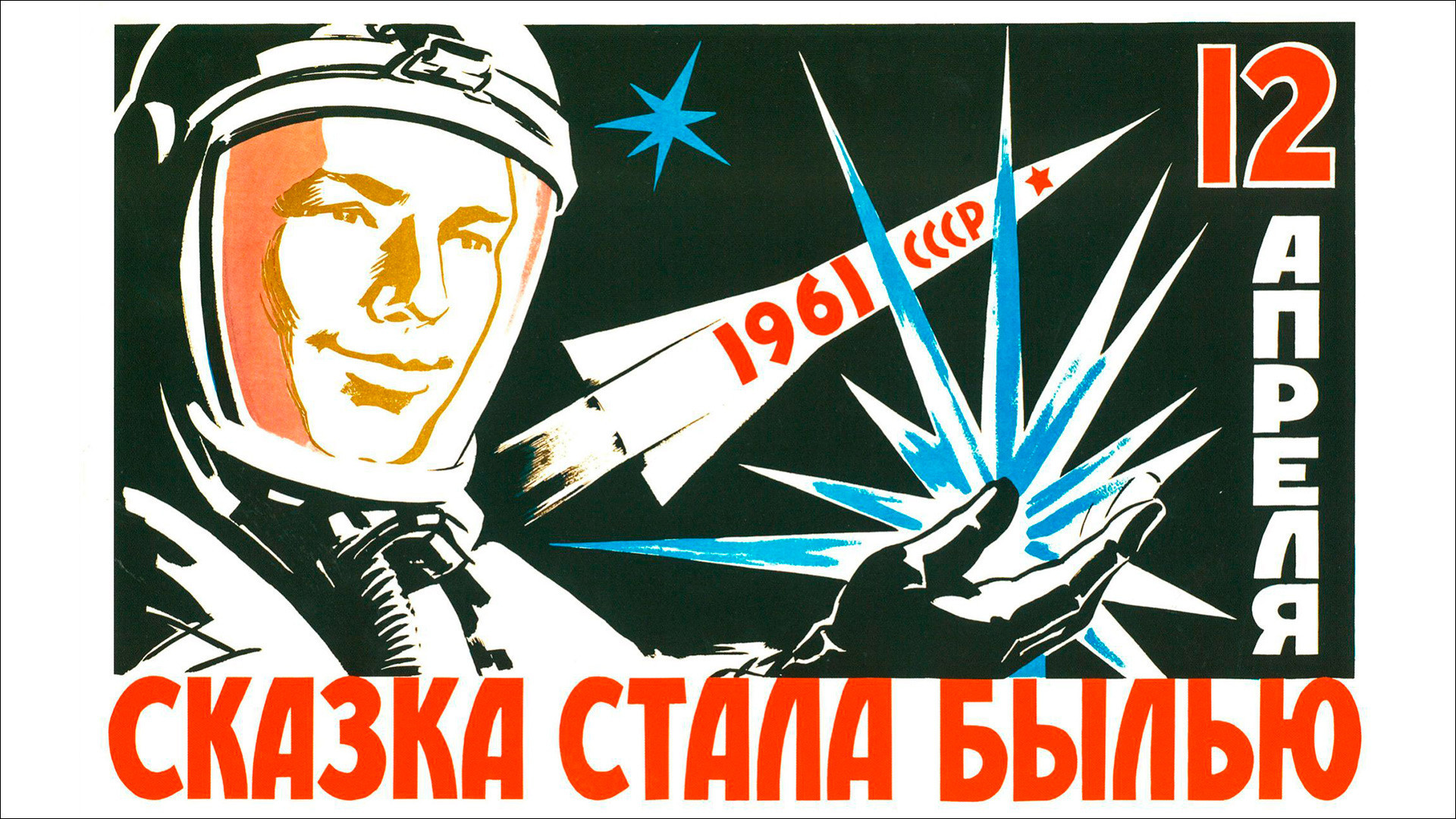 Gagarin was pictured on postcards so often that there was even a special terminology used among Soviet topical stamp collectors called “Philatelic gagariana”, while people wrote books about stamps of the space era. 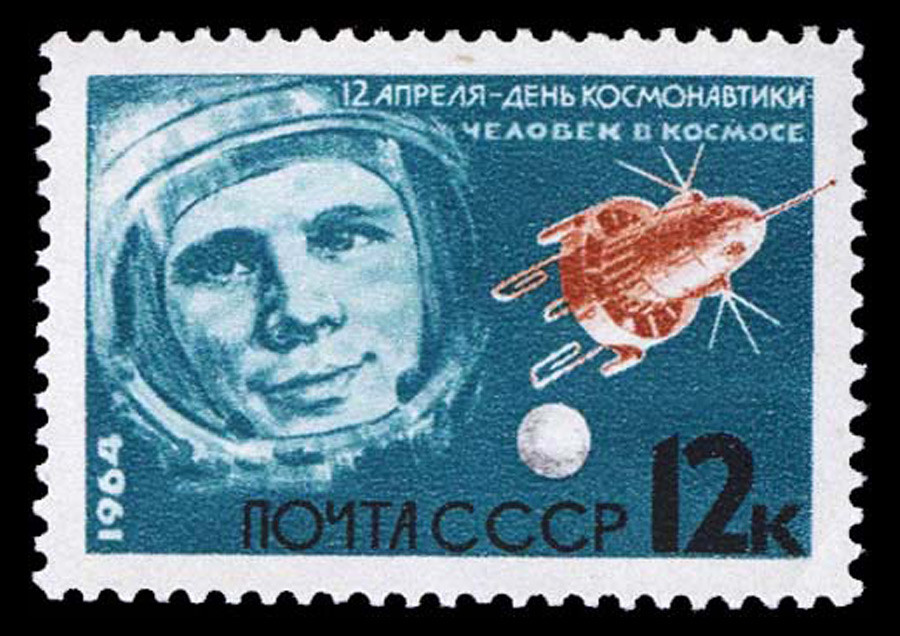 In 1961, a mass production of watches called Raketa (rocket) was launched. And by 1980, the factory had made more than 4 million of these watches annually. 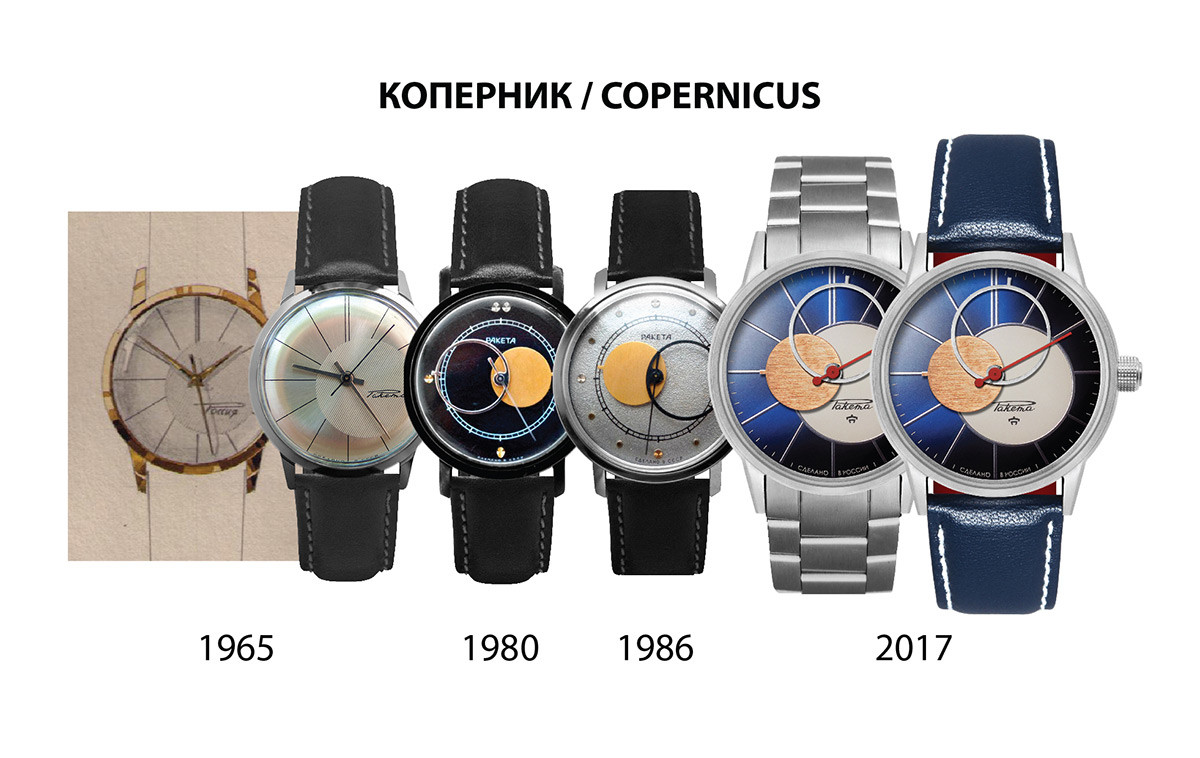 Soviet propaganda wanted to take every advantage from the popularity of space exploration, and state chocolate factories even created candies - ‘Cosmic Odyssey’ and ‘Stratosphere’. 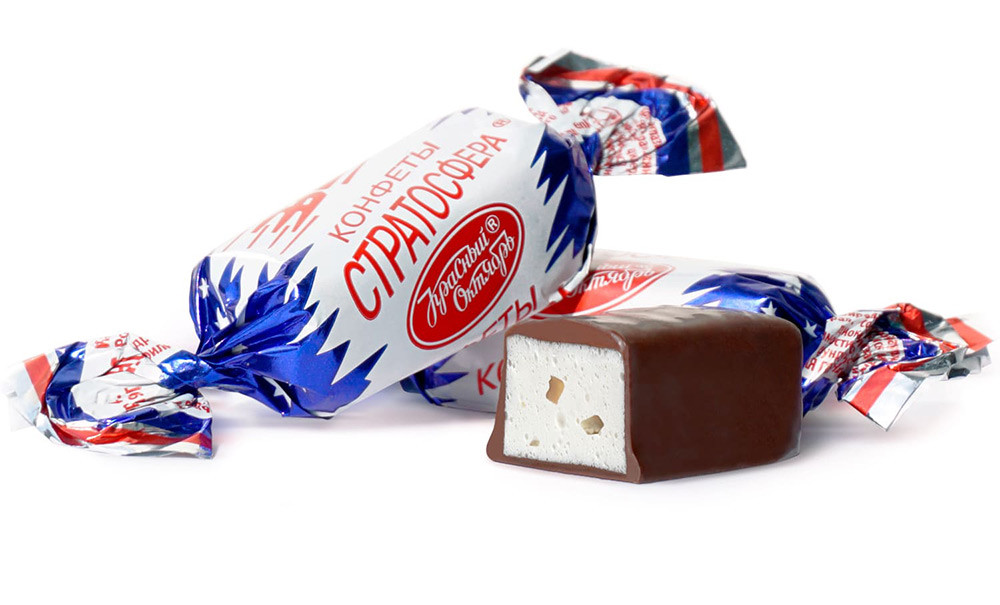 Kids had to learn about space glory from a very early age. So, in many Soviet schools and education and leisure centers, there were mosaics depicting space scenery. 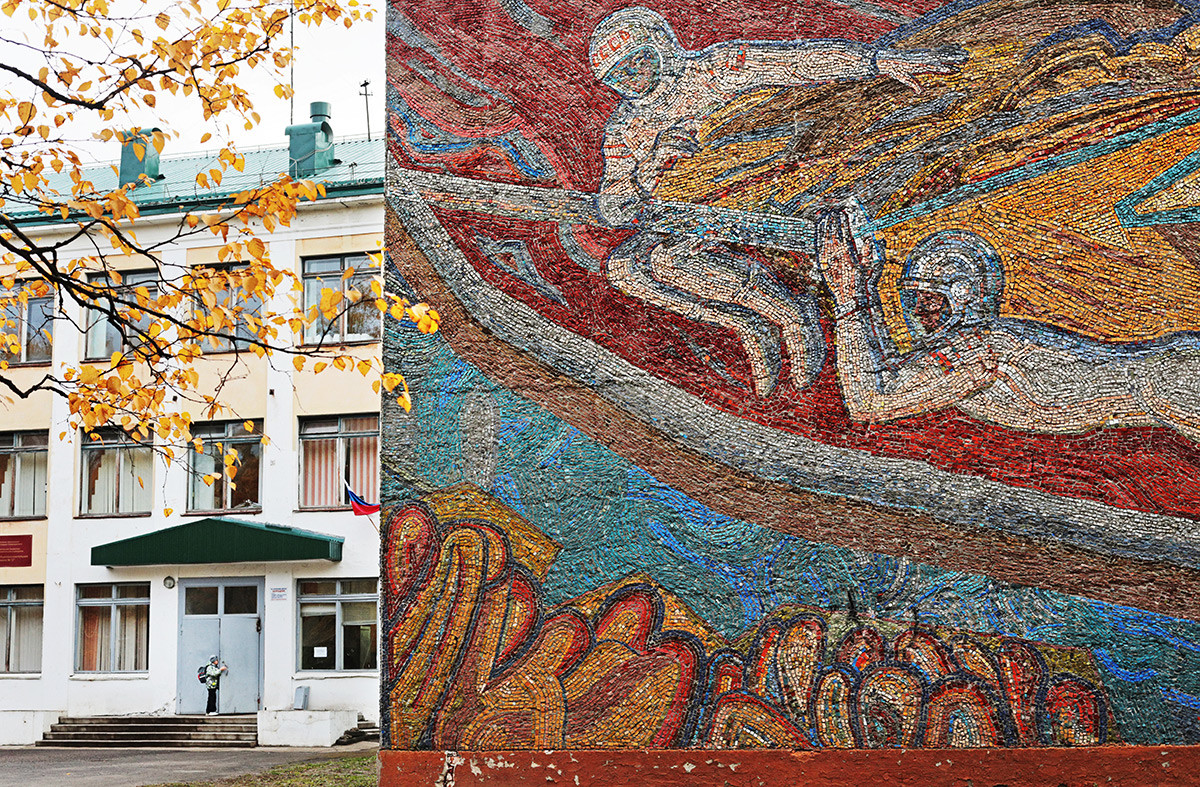 Mosais on a school facade in the city of Severodvinsk, Russia

All kids dreamed of becoming a cosmonaut and would often make space suits for games... 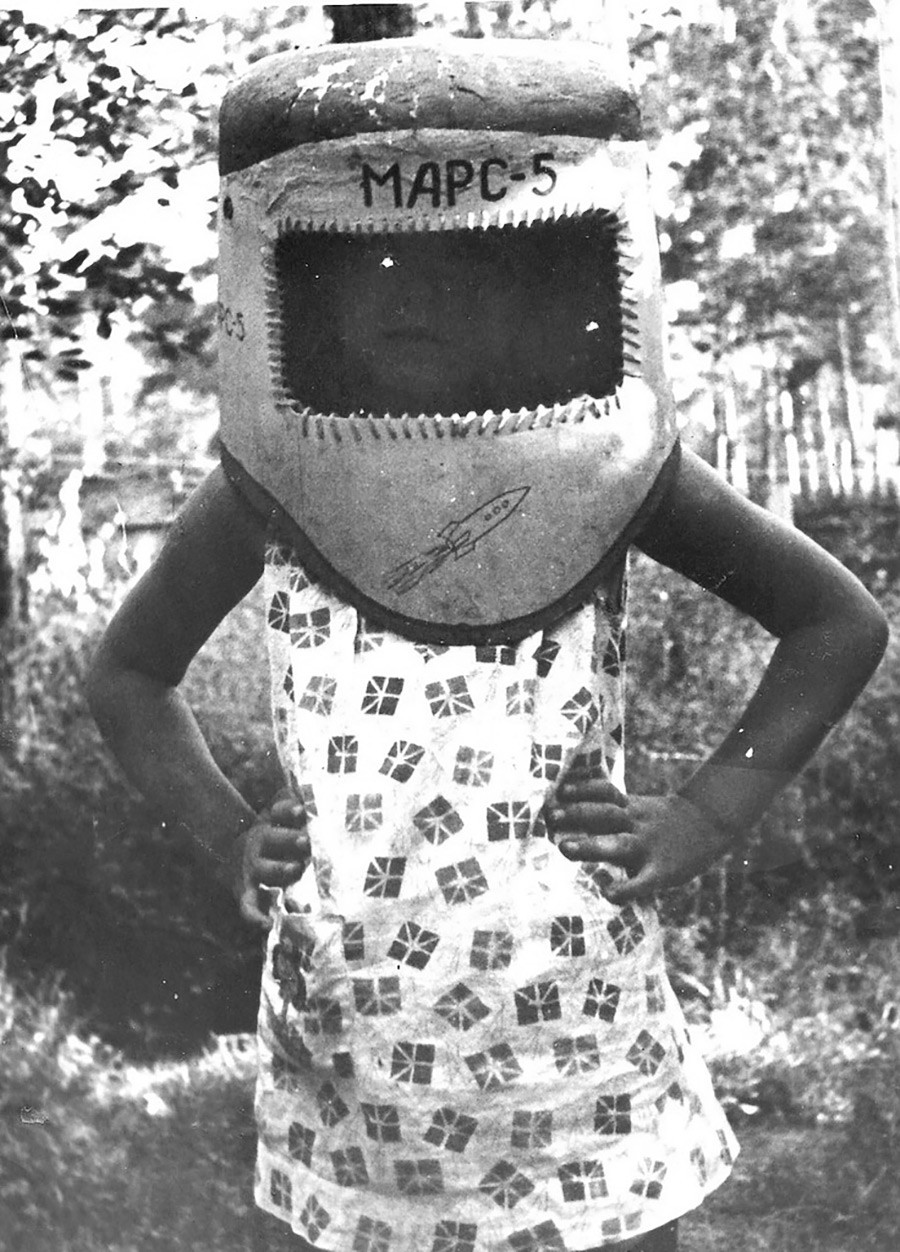 …and for New Year party’s masquerades... 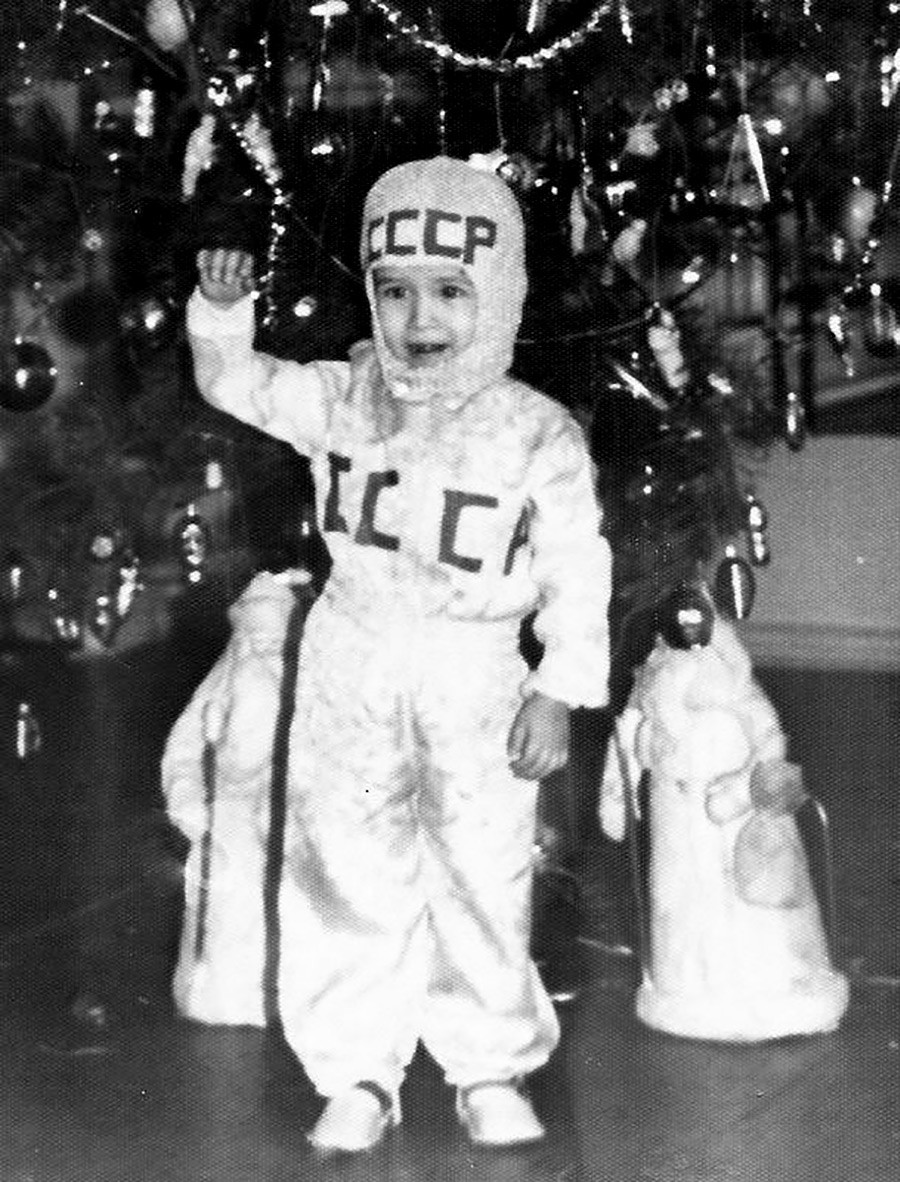 …and for amateur performances in schools and summer camps. This fact was humorously shown in the Classic Soviet movie ‘Welcome, or No Trespassing’. 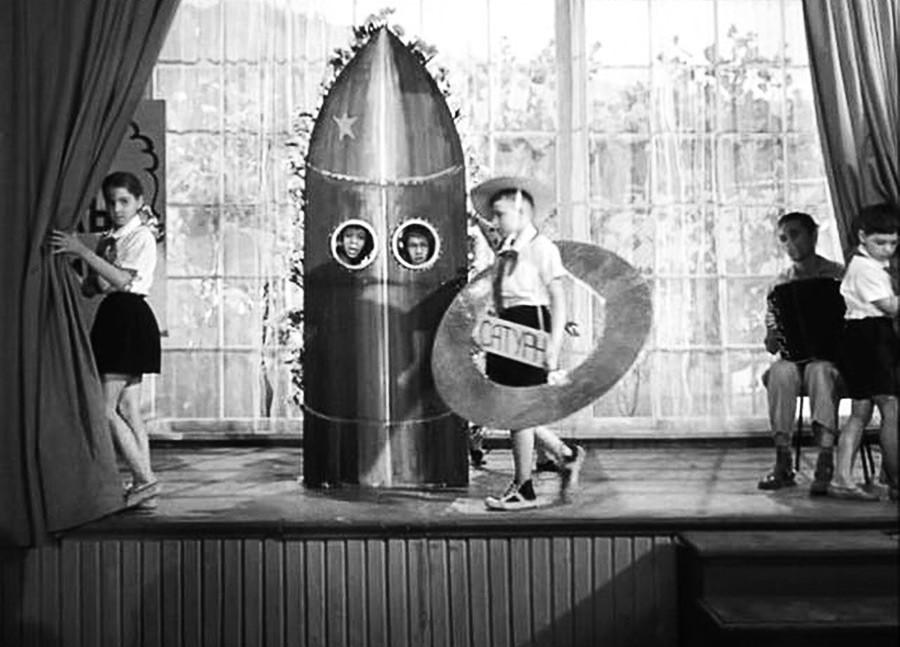 Even bus stops in the USSR were decorated with space themed mosaics. 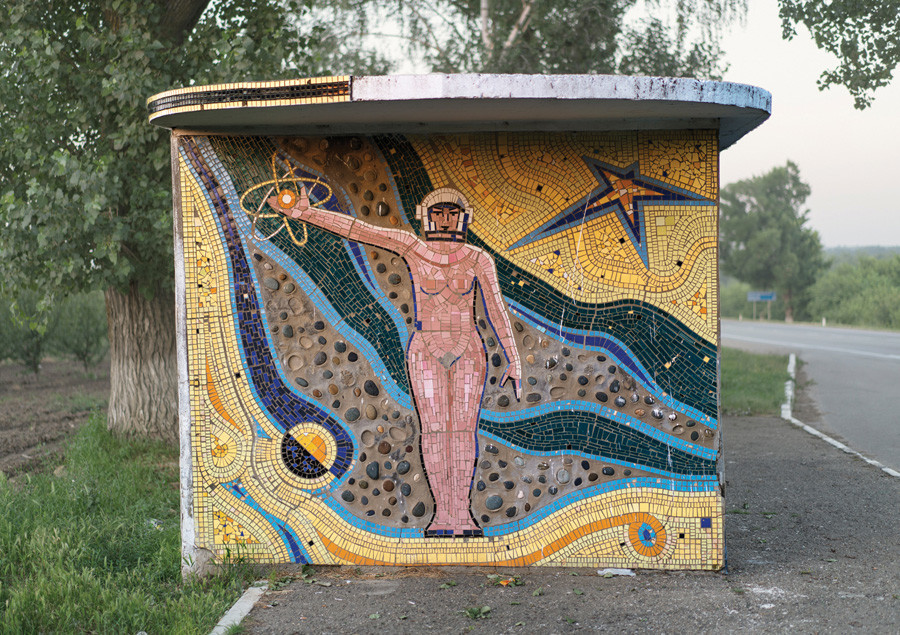 While many playgrounds were decorated with space shuttles and rockets. 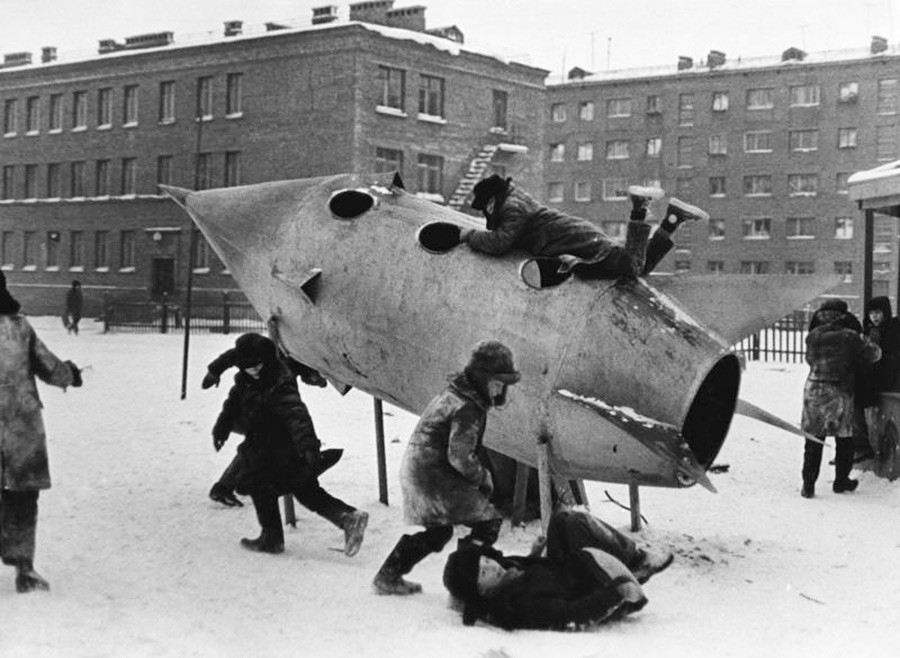