10 little known facts about the Battle of Berlin 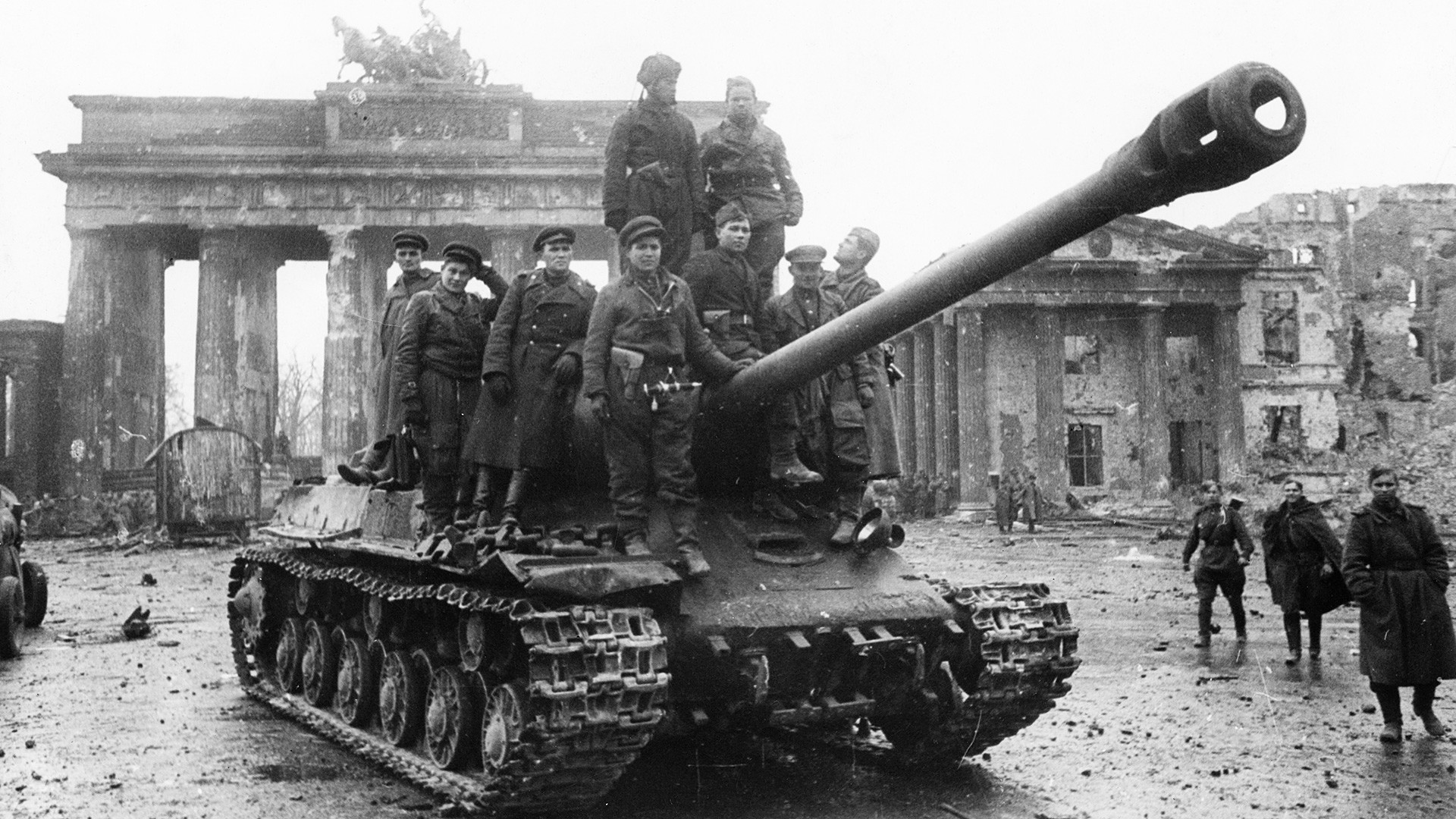 Getty Images
Which country’s army stormed the capital of the Third Reich along with the Soviet troops, and how did the land operation to capture Berlin involve the Soviet Navy?

1. The Battle of Berlin, which lasted from mid-April to early May 1945, should have actually started in early February. Following the Vistula–Oder Offensive, the Soviet troops were just 60-70 km from the German capital. The 1st Belorussian Front, under the command of Marshal Georgy Zhukov, was ready to launch a decisive attack on Berlin. However, the offensive was prevented by the enemy’s desperate strikes against the 1st Ukrainian and 2nd Belorussian fronts, as well as the transfer of German troops from Courland to Pomerania. As a result, Zhukov was ordered to help the neighboring fronts, and the Berlin operation was postponed until the spring. 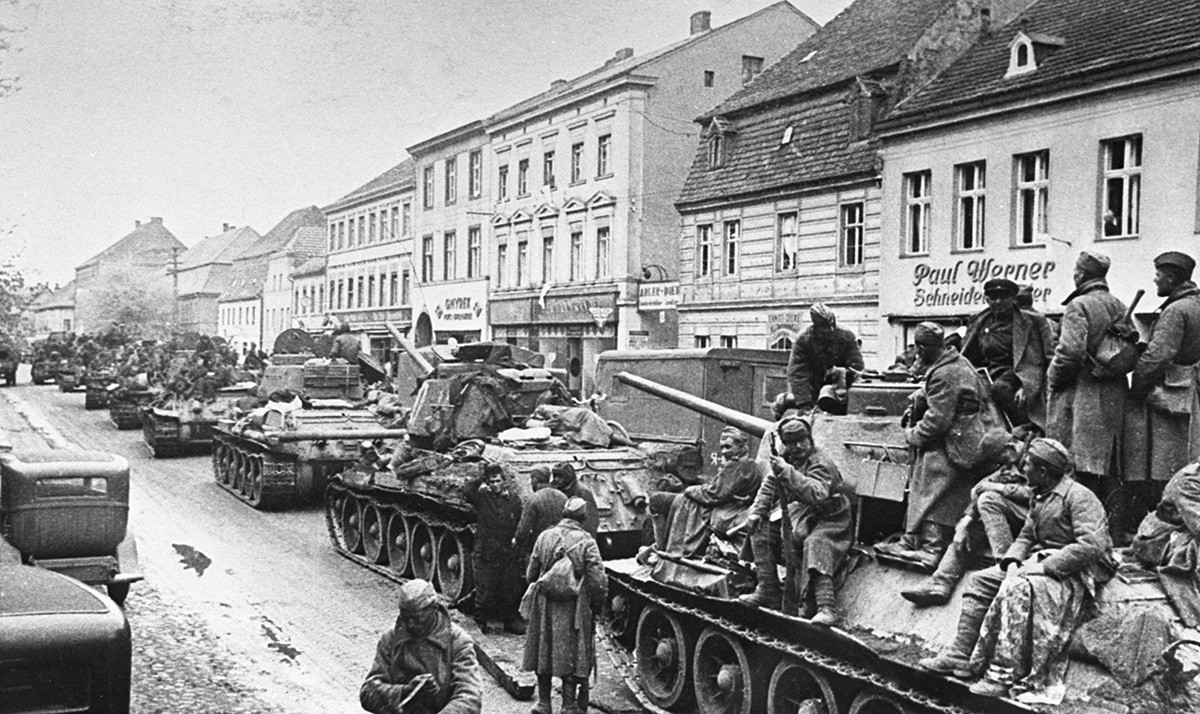 2. Before the decisive assault on Berlin, question of who would be carrying it out came up: Zhukov's 1st Belorussian Front or the 1st Ukrainian Front under the command of Ivan Konev. Stalin had tacitly given permission to conduct “a competition” of sorts between the two marshals. Konev got so carried away that his armies broke through the demarcation lines between the two fronts, causing confusion and turmoil in the rear of Zhukov’s troops. In the end, it was decided that the heart of the city would be captured by soldiers of the 1st Belorussian Front, while the 1st Ukrainian Front would support them. 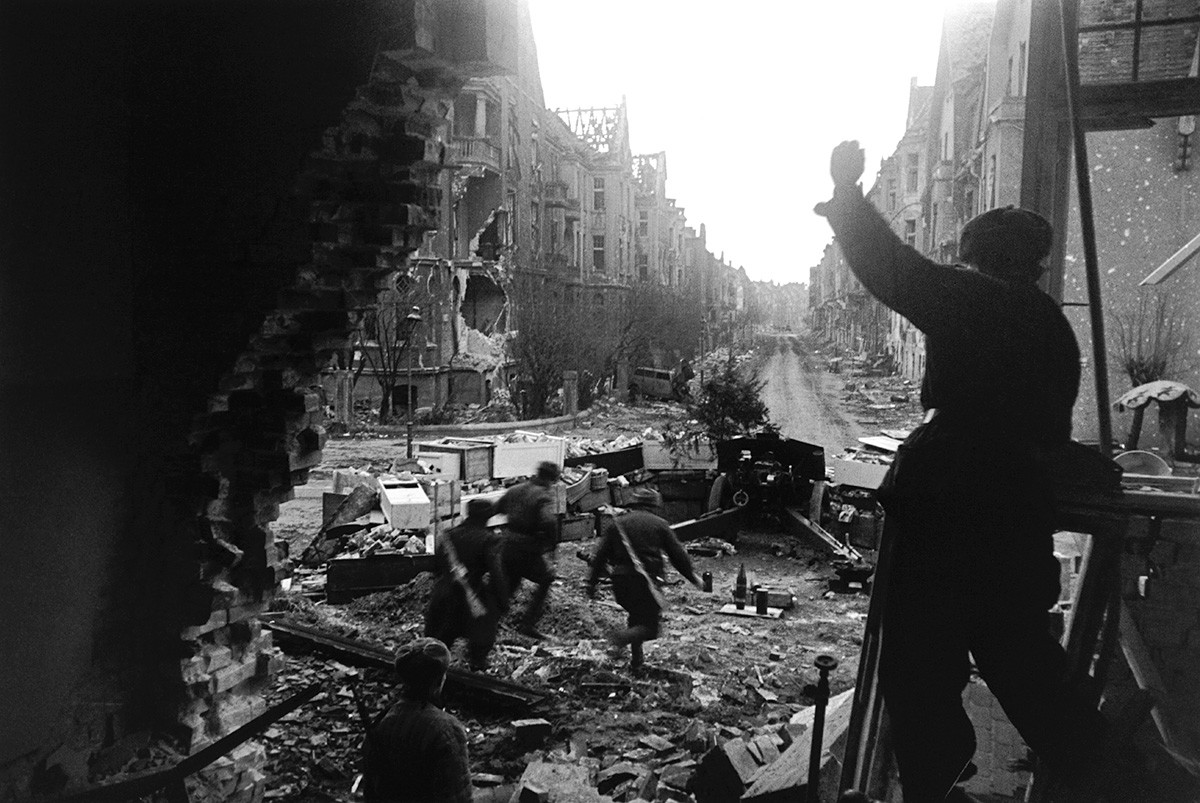 3. The Red Army was not the only one participating in the Battle of Berlin. It was backed up by the 200,000-strong 1st Polish Army, which accounted for about 10 percent of all the advancing troops. The allies, equipped with Soviet weapons, were subordinate to the Communist Provisional Government of the Republic of Poland and were fighting under their own flag and in their national uniforms. They are best remembered for the fighting near the Tiergarten park, when soldiers of the 1st Tadeusz Kościuszko Infantry Division lent support to the Soviet 2nd Guards Tank Army, which had been left without the cover of its own infantry. 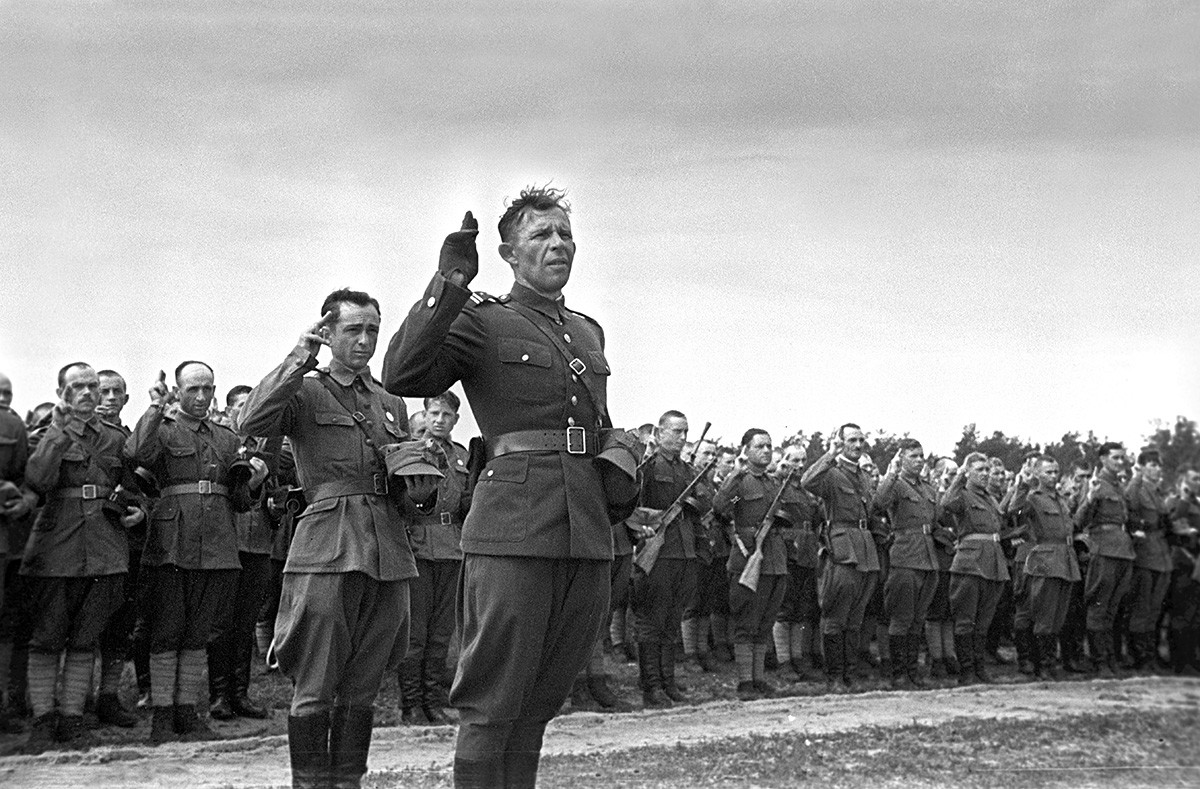 4. By the start of the Battle of Berlin, Germany had already lost all its allies. However, thousands of foreigners continued to fight for it still. Among others, there was a battalion of the 1st Latvian Division of the SS, the Danes, Swedes, Norwegians and the Dutch from the SS Volunteer Panzergrenadier Division Nordland, as well as the French from the 33rd Waffen Grenadier Division of the SS Charlemagne. In addition, the capital of the Third Reich was being defended by several hundred Spaniards, who, after the withdrawal of the Blue Division from the Eastern Front in 1943, had decided to stay and continue the fight against the Soviet Union. 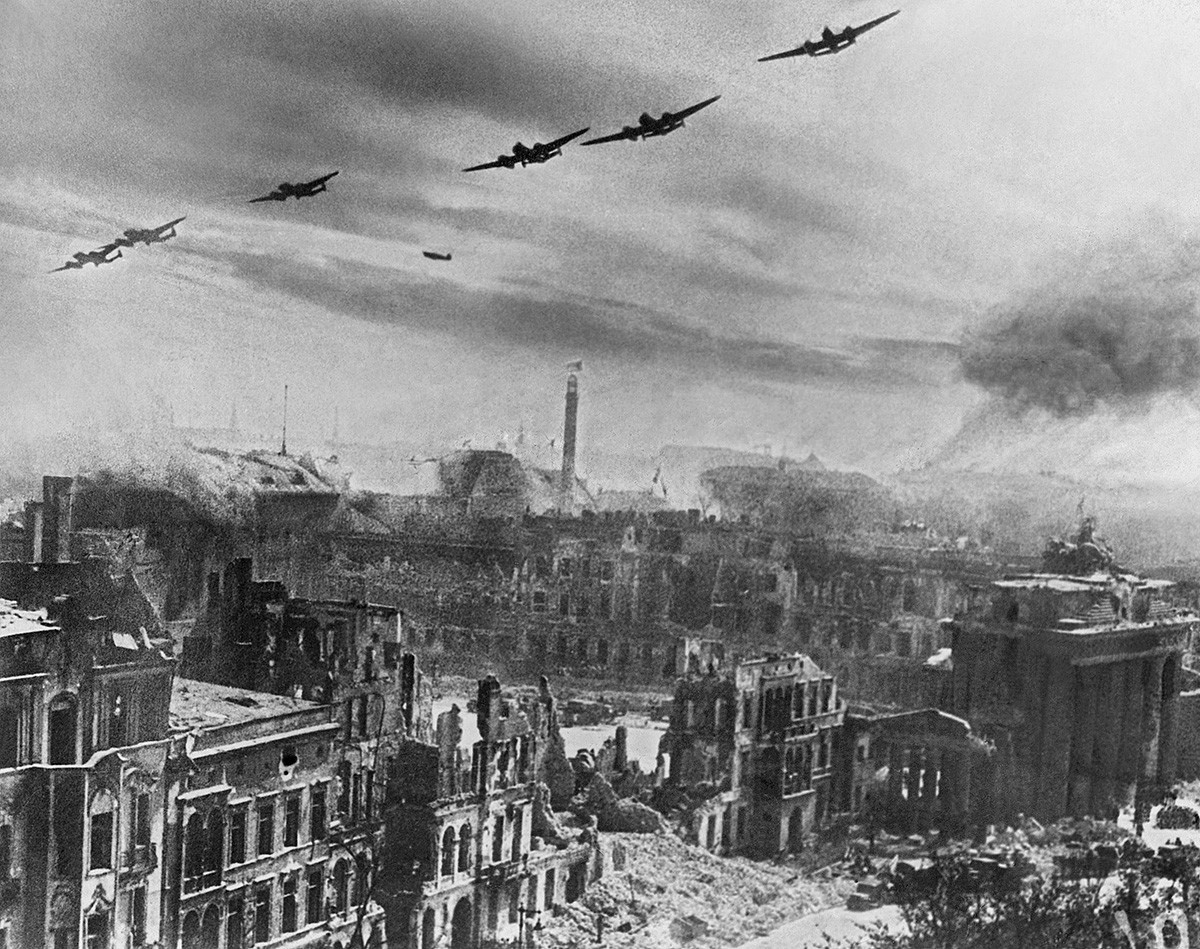 5. For the Soviet 203-mm howitzer B-4, which the Germans had nicknamed “Stalin's sledgehammer”, nothing was impossible. It easily destroyed fortified pillboxes of the Mannerheim Line and could turn a multi-story building into ruins in less than an hour. Yet, it was in Berlin that the formidable Soviet weapon came up against an opponent it could not surpass. The opponent was the so-called ‘Zoo flak tower’, situated near the Berlin Zoo. Despite long and persistent shelling, only one corner of that massive building was damaged, and its garrison surrendered only when fighting in the rest of the city was over. 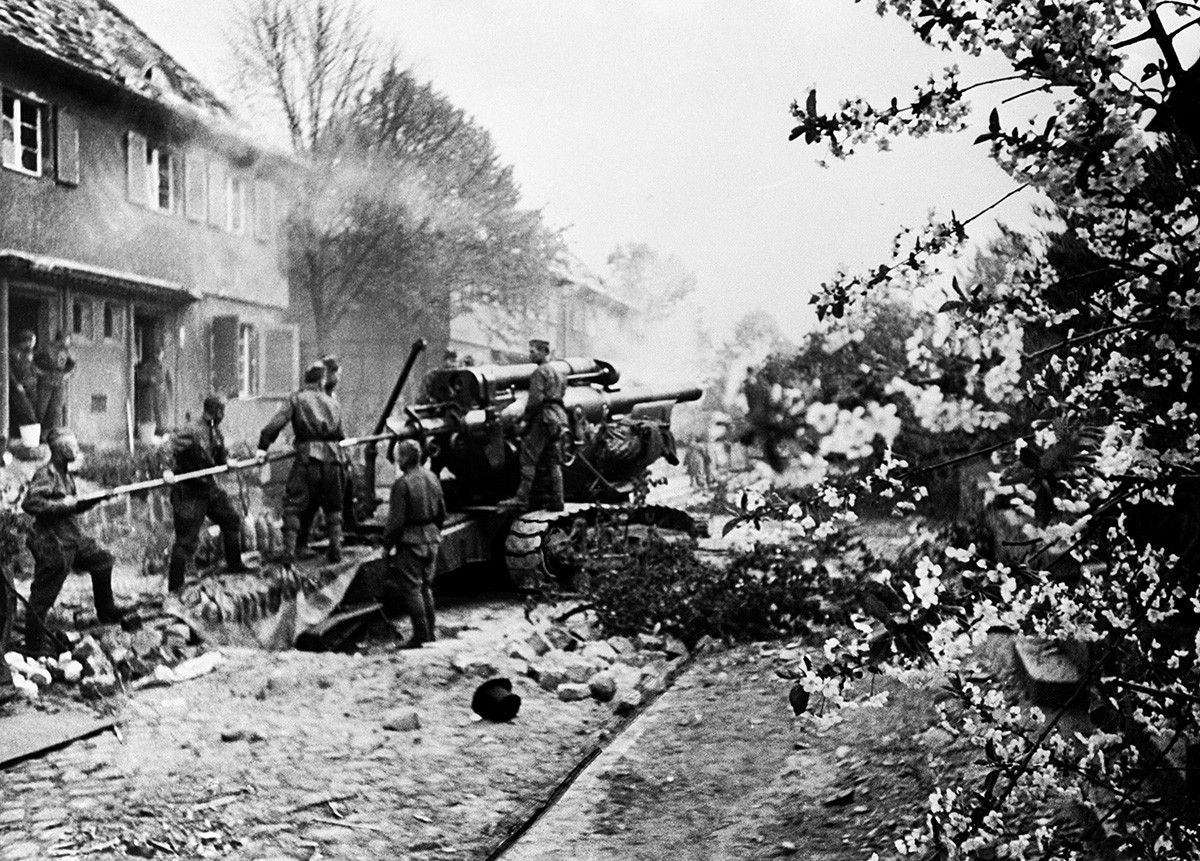 6. The Reichstag was not captured at the first attempt. An assault on April 29 had failed, and the building was seized only by the evening of April 30. On the following day, when Soviet banners were already flying above that symbol of the Third Reich, some 1,500 Germans tried to break out of the basement of the building into the street, but unsuccessfully. 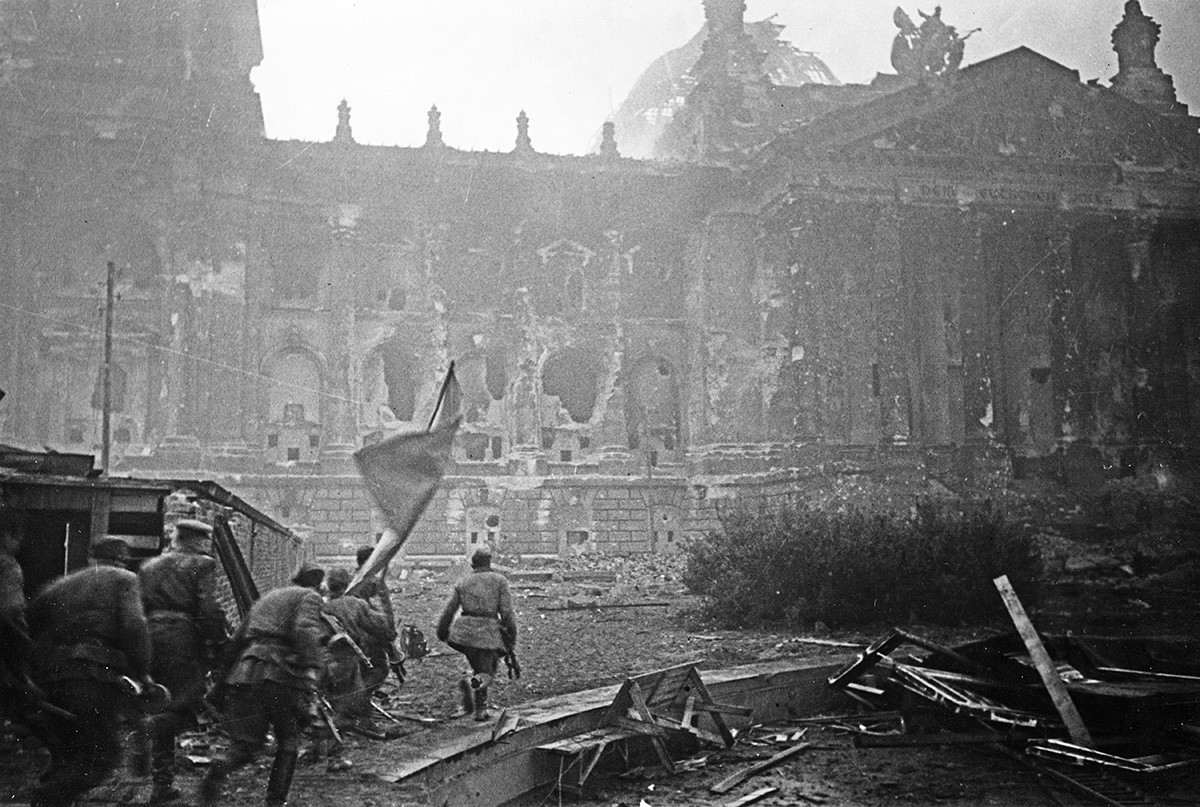 7. The "Americans" took part in the Battle of Berlin, too, in the form of their M4A2 Sherman medium tanks that had been supplied to the Soviet Union by the USA under the Lend-Lease program. Thus, the 2nd Guards Tank Army alone lost 209 of those tanks in the battle for the city. 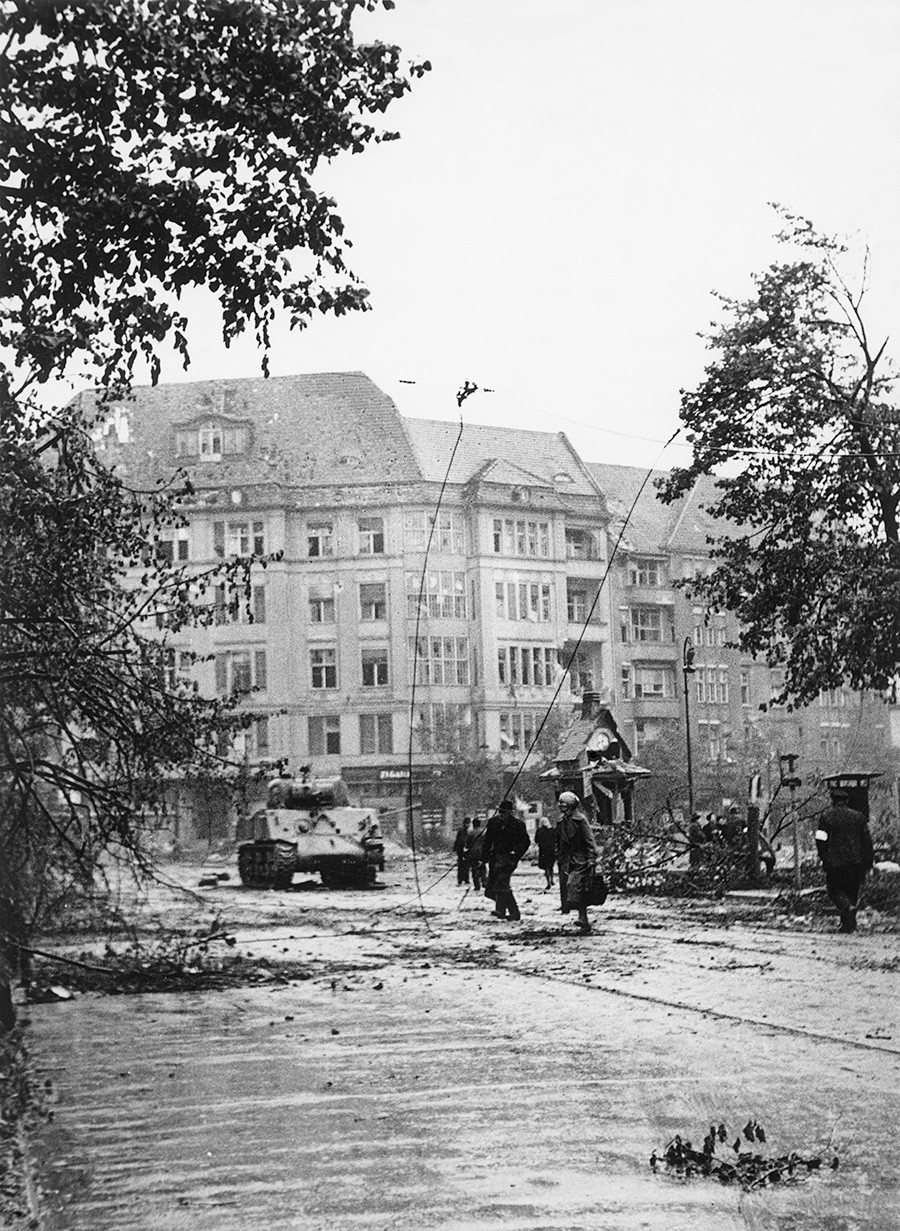 8. Although Berlin is quite far from the Baltic Sea, even the Soviet Navy took an active part in the battle for the city. From April 23 to 25, under enemy fire, small boats of the Dnieper Flotilla transported more than 16,000 soldiers and 100 pieces of artillery across the Spree River to the combat area. 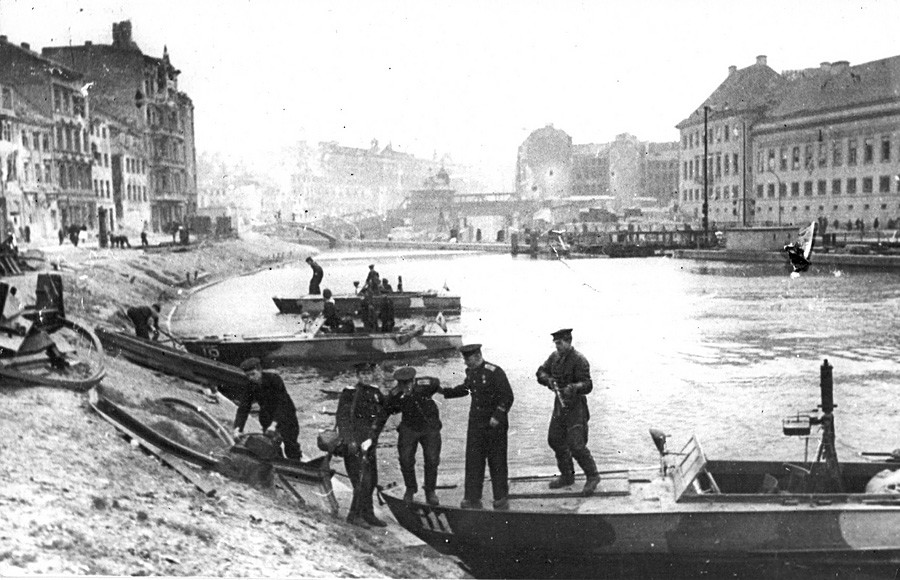 9. Berlin became the only Western European capital to have been captured by the Russian army three times. The first time was in 1760, during the Seven Years War and the second, during the War of the Sixth Coalition against Napoleonic France in 1813. 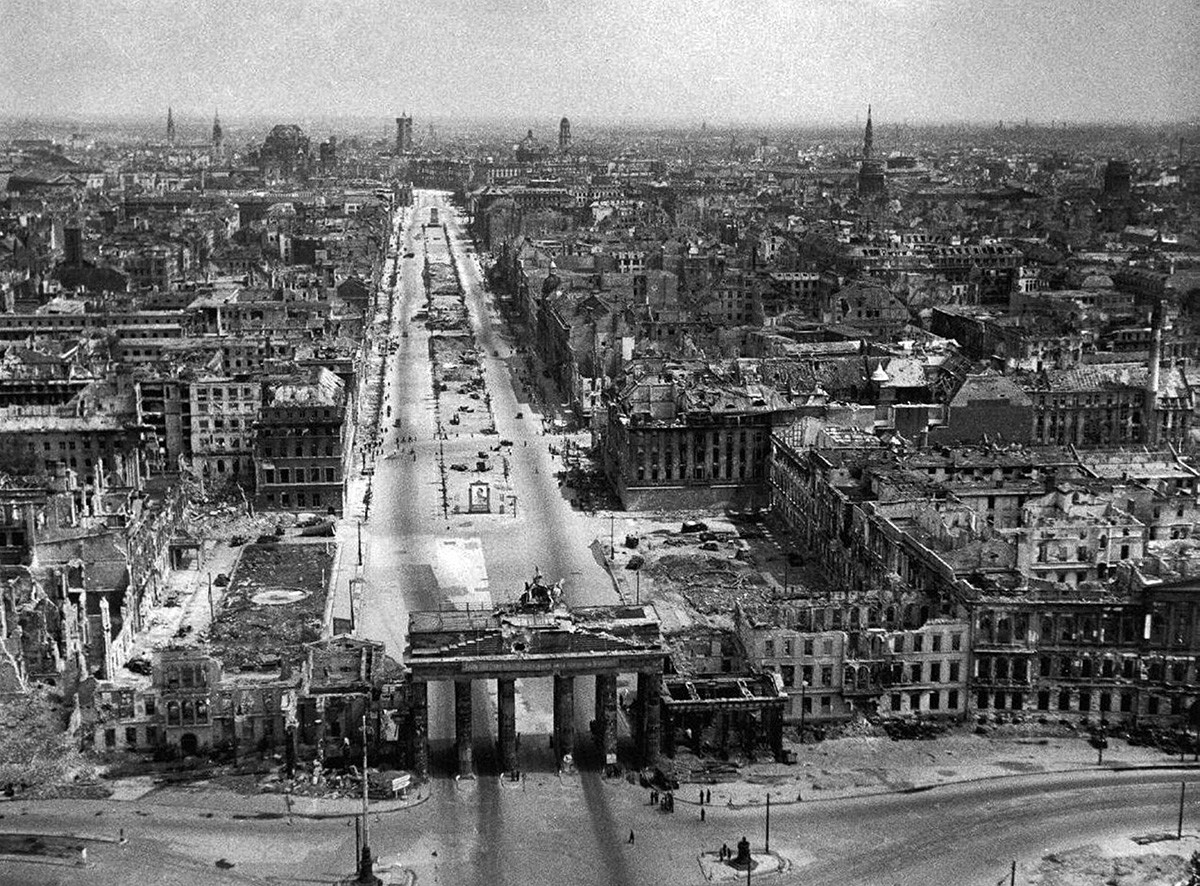 10. Paradoxically, as the Red Army was storming the capital of the Third Reich, part of the territory of the Soviet Union was still occupied by the Germans. Up to 250,000 Nazi soldiers were surrounded in the so-called Courland Pocket in western Latvia, which became jokingly known as “a camp of armed prisoners of war”. The group capitulated on May 10, however, thousands of local collaborators, together with a certain number of Germans, did not lay down their arms and started a guerrilla war in the local forests against the Soviet soldiers. 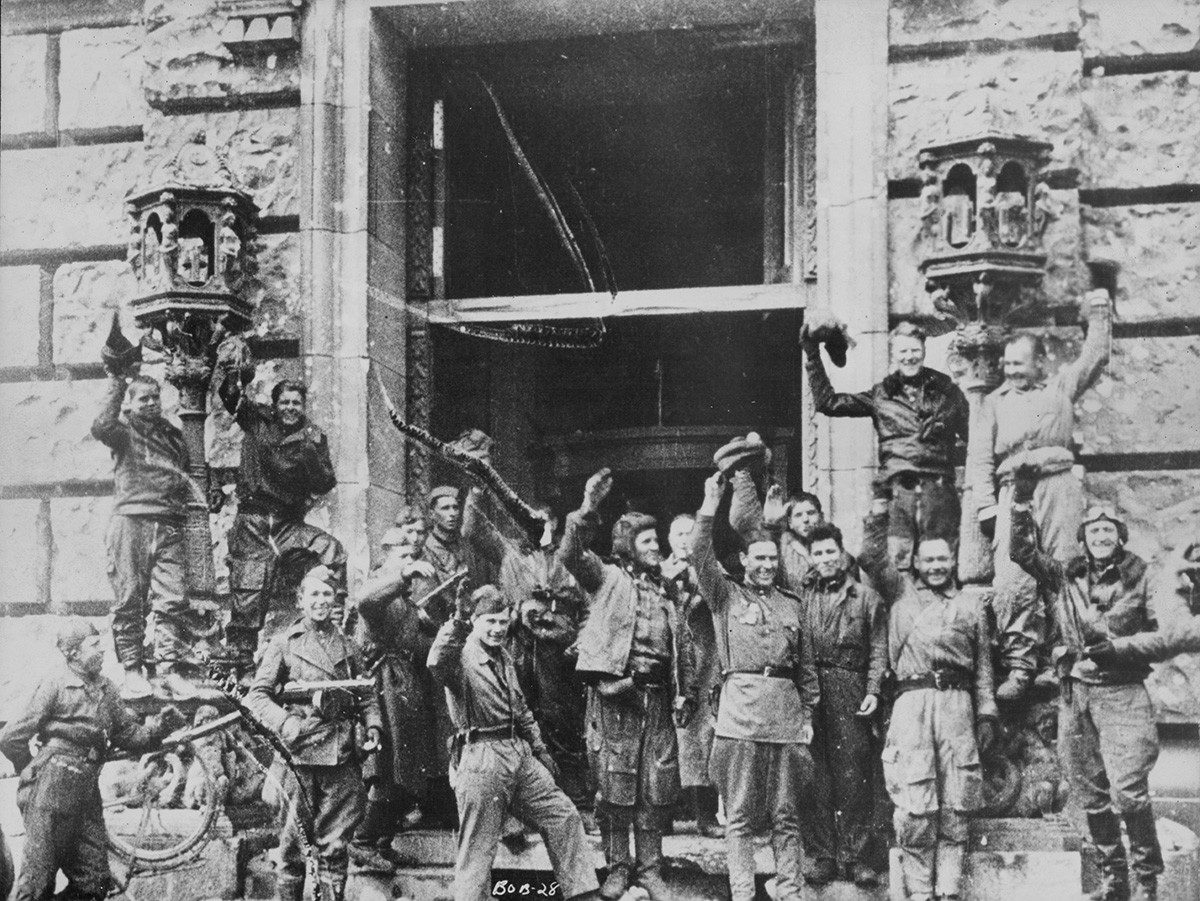