Happy Victory Day! A letter from a Russian to an American 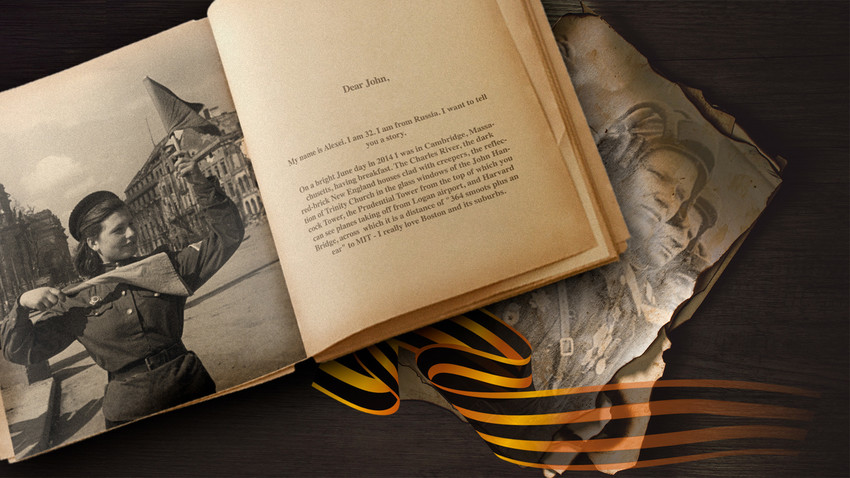 Yakov Ryumkin/Sputnik, Russia Beyond
Alexei Tokarev, a senior research fellow at the Institute for International Studies at MGIMO University, looks back at the history of the two great powers and attempts to explain why they cannot be friends, but mustn’t be enemies.

My name is Alexei. I am 32. I am from Russia. I want to tell you a story. On a bright June day in 2014, I was in Cambridge, Massachusetts, having breakfast. The Charles River, the dark red-brick New England houses clad with creepers, the reflection of Trinity Church in the glass windows of the John Hancock Tower, the Prudential Tower from the top of which you can see planes taking off from Logan airport, and Harvard Bridge, across which it is a distance of “364 Smoots and one ear” to MIT - I really love Boston and its suburbs.

Two weeks ago, the Allies celebrated the 70th anniversary of the opening of the second front in Europe. We discussed it over breakfast. Our landlady, Cathy Zusi told me: “Oh, yes! I know, you were our allies in the war.” I was hurt. “Do you know that in just one operation - to defend Vyazma - we lost almost as many soldiers as you did in the whole war? 380,000 vs. 405,000?” I asked her. “But I… I…” She was clearly taken aback. “But that is what we were taught. You were our allies.” “No, it is you who were our allies! We lost 27 million in World War II. Yes, we often wasted our soldiers’ lives, at the beginning they were badly armed, sometimes we shot at our own troops to counter desertion and cowardice, but it was our people who won that war. Together with our allies - the U.S., Britain and France. But we were the victorious nation.” 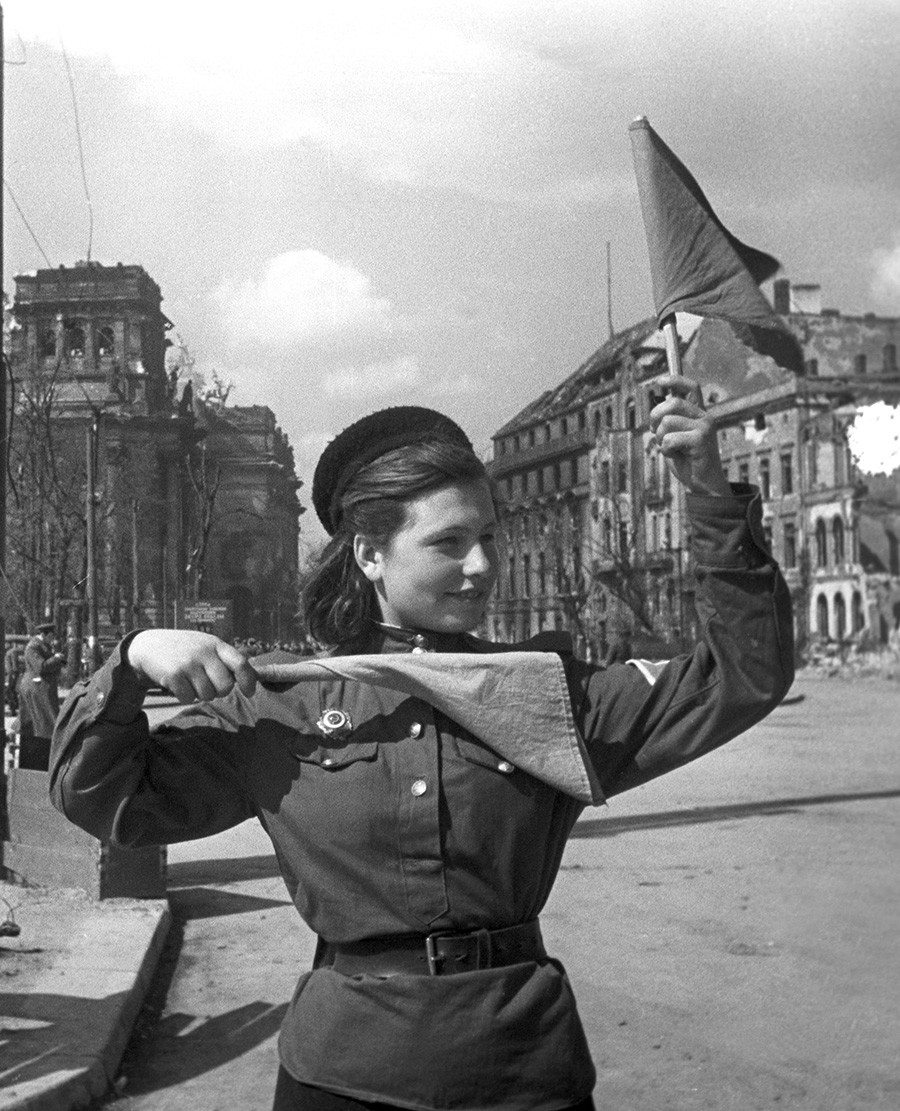 Imagine, John, if the French had gone around telling their children that the main role in the American Revolution had been played by Lafayette and Rochambeau, and only foreign aid in the form of supplies by the company set up by Beaumarchais had made it possible for the U.S. to win its independence. You wouldn’t have accepted such an interpretation of your history. I don’t deny the importance of the Lend-Lease program and the second front in WWII but, please, let’s accept that General Washington defeated Britain and Marshal Zhukov defeated the Wehrmacht.

Imagine, John, if generals Lee and Grant, Abraham Lincoln and Martin Luther King, John Kennedy and Barack Obama, Thomas Jefferson and the two Roosevelts - all so different, but incredibly important for your national identity - had taken part in the same war and on the same side. And imagine that, if they had lost, the Capitol would have been blown up and a lake would have been dug out on the spot where New York used to stand. And your multi-ethnic people would have gradually been wiped out, so that the very name of your country would have been forgotten.

Imagine if every family, your family and the families of your neighbours in your street and your colleagues at work, and the families of all the people you know, had lost a husband, a father, a brother, a grandfather, a wife, a mother, a sister, a grandmother, or their children in that war. Imagine if Memorial Day, Independence Day and Veterans Day had all been marked on the same date in the calendar. Then you would understand what the Great Patriotic War means to us. 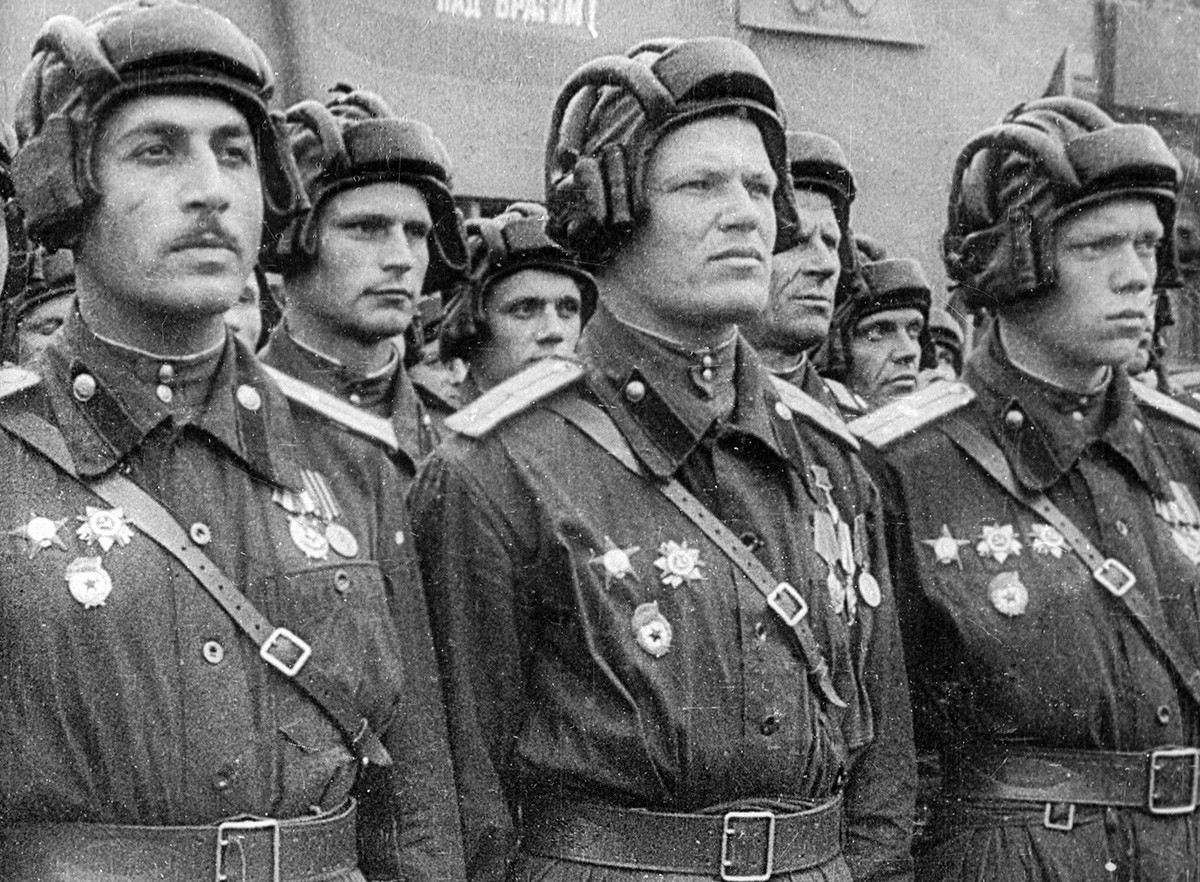 Soviet soldiers during the Victory parade on the Red Square, 1945.

You see, John, there are features of the Russian character that I still don’t understand. You know Wernher von Braun, the father of the U.S. space program? Before sending your guys beyond the Karman line and to the Moon, he invented the world’s first ballistic missile for Hitler. You whisked him out of vanquished Germany and created the world’s best working conditions for him.

I have great respect for this ability of your nation to value genius. Seven years before Victory Day, Soviet bad guys seized our own genius, Sergei Korolev, tortured him and sent him to Magadan, where he almost drowned. In all likelihood, they broke both sides of his jawbone. And yet he went on to invent the Vostok 1 spacecraft, which took man into Earth’s orbit for the first time. That is the difference, John. My former country, the great Soviet Union, was capable of doing everything to make a particular individual hate the state. But this person still went on to survive, and then, with the help of that same state and with a country not yet recovered from the most terrible of wars, opened a window into space for all mankind.

Why is everything so bad between us at the moment, John? Let’s not play the diplomat - we should admit openly that we don’t just have our governments to blame. On the one hand, we are both Europeans. Our intellect owes a debt to Plato and Zeno no less than to Tolstoy and Dreiser. You and I have much more in common with each other than with a Filipino, Chinese person or Maori.

But I have had to fight my whole life, John. I fought against my fellow Slavs in the XI century. In the XIII century I fought against the Teutonic Knights, who wanted to take away my faith. For three successive centuries I resisted the Mongols, who allowed me to keep my faith but took away my civilization. I fought against Sweden when it was a leading European power.

I fought against Napoleon when he struck eastwards. I took part in fighting in the Pacific against Britain, France and Japan. In the past 400 years, I have fought against Turkey as many as 12 times.

Like you, I fought in the Civil War, but mine took place in the early 20th century. Your unnecessary war was Vietnam, while mine was Afghanistan. Only recently, I fought for Russia against terrorists in Chechnya, and once again, this was a war on my own territory.

The Canadians to the north and the Mexicans to the south securely spared you and your sense of who you are from the need to look at the world from behind fortress walls. After these thousand years of wars it is hard for me to demolish my own fortress. I make calls on my iPhone, I sit in Starbucks with my MacBook, I sip a cola in a branch of KFC, I watch NHL games and express my sincere condolences on Instagram to Kobe Bryant’s family. But you cannot take away from me my awareness and memory of the great culture that I was creating these thousand years and make me feel defeated just because I am surrounded by objects and devices you invented. 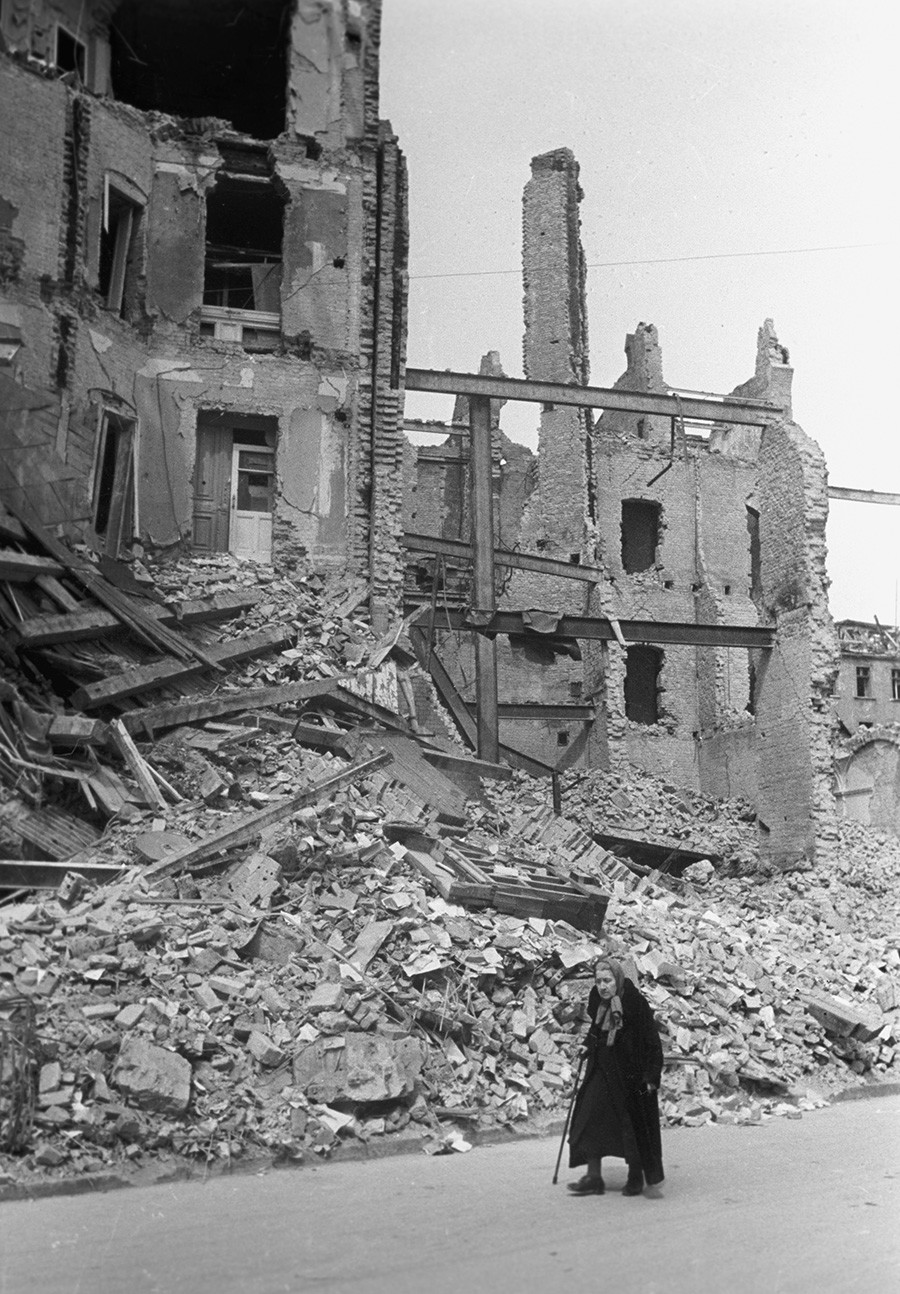 I know that we cannot be allies and friends. We are too big for some enormous evil (like the Nazis) to arise and be capable of uniting us, as happened 75 years ago. You have to agree that we both suffer from terrorism. These fanatics blew up your skyscraper and my block of flats, but look at a map of Syria - even on such a small patch of territory we cannot decide who the bad guys are and whom we should reach out to. On the other hand, when our special services aren’t at loggerheads with each other but work together, they succeed in crushing the religious fanatics who threaten our civilization.

Your Eastern European friends will doubtless immediately remind you of how Stalin signed the non-aggression pact with Nazi Germany and divided up Europe. I won’t take exception. Prior to that, Britain and France had handed the Czech lands to Hitler and also signed non-aggression accords with him. Great empires think in terms of interests, not values. I know you sincerely believe in human rights, but you must admit that American foreign policy can hardly be described as peace loving.

The RD-180 rocket engines that took your guys into space after the closing down of the Space Shuttle program are patently not enough for us. Compared with China’s exports to America, our trade volumes can be likened to a man craning his neck in the hope of seeing the top of the Washington Monument in Washington, D.C. Some of your friends still believe that we elected your current president. I also read in the media that a Democratic Party mailbox was hacked and it turned out that the primaries had been won by Bernie Sanders, but the establishment designated Hillary Clinton. Believe me, I know how unpalatable this is for you, but let's both respect America’s great democracy - obviously no-one can influence procedures and institutions to such an extent that the choice of Americans can be manipulated.

We in Russia should doubtless have approached this subject more seriously given how sensitive it is for you. The level of trust between us would perhaps have been a little higher then. Despite the present parlous state of our relations, we nevertheless have one extremely important world problem facing us. The New START treaty expires soon. Nuclear non-proliferation and, ultimately world stability, depend on us. Shall we try to put in place a new treaty out of a recognition of our joint responsibility for the future of the planet?

Dear John, do come to Moscow. My grandfather, Alexei Adayev, a pilot of the Soviet Air Force and recipient of orders and medals, will undoubtedly be pleased to see you from up above. 27 million of his comrades-in-arms and my fellow countrymen will be watching the aerial parade to mark the 75th anniversary of our joint victory. It’s just that we will not see them.

I hope we shall meet soon. With warm regards.