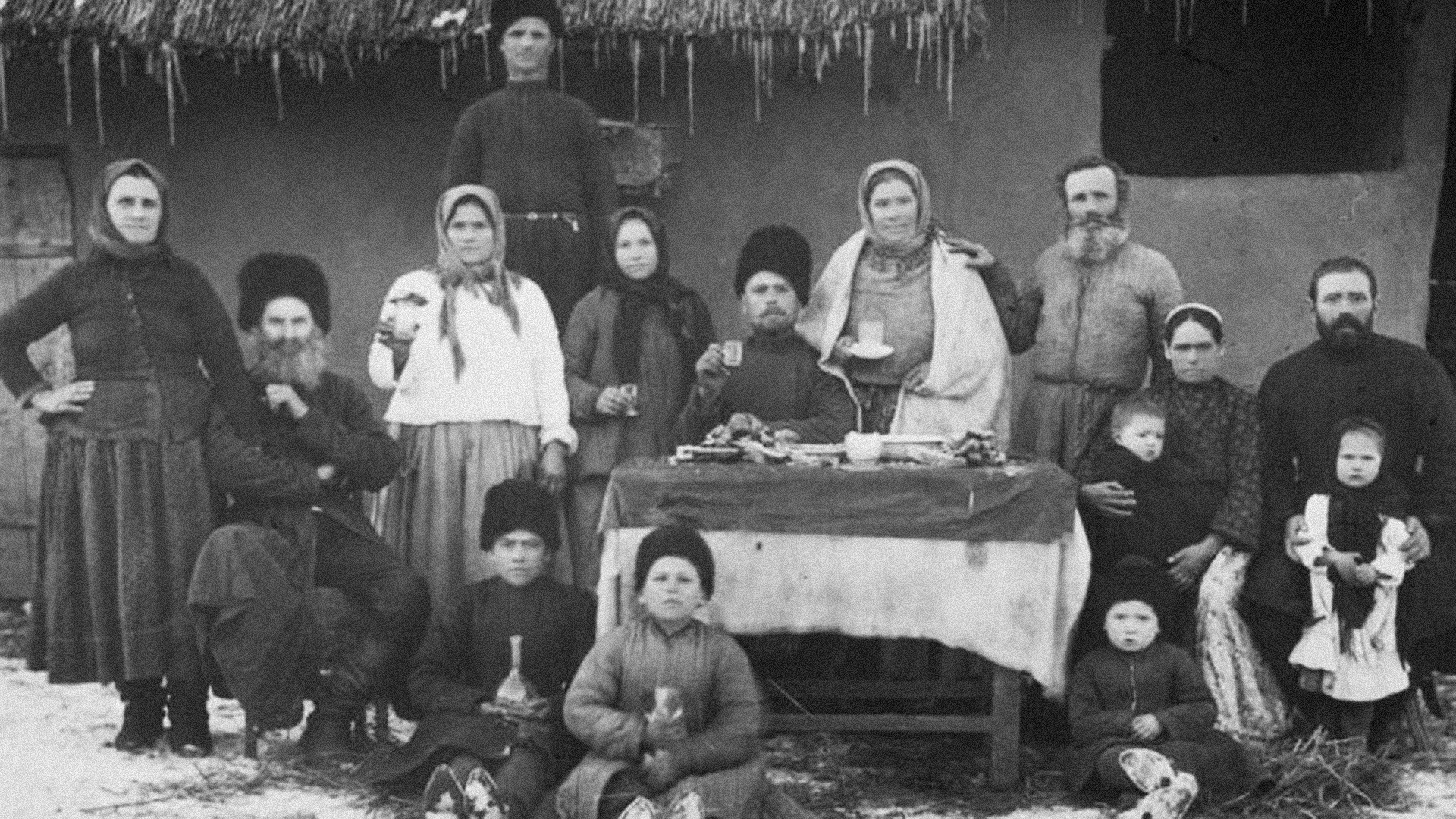 Dmitry Iyudin/МАММ/MDF
Trader, cossack, civil servant, worker or tsar - it didn’t matter who you were when it came to recognizing the importance of family. And having a family portrait taken was a top priority. The faces of different generations here combine to tell the story of an entire era. 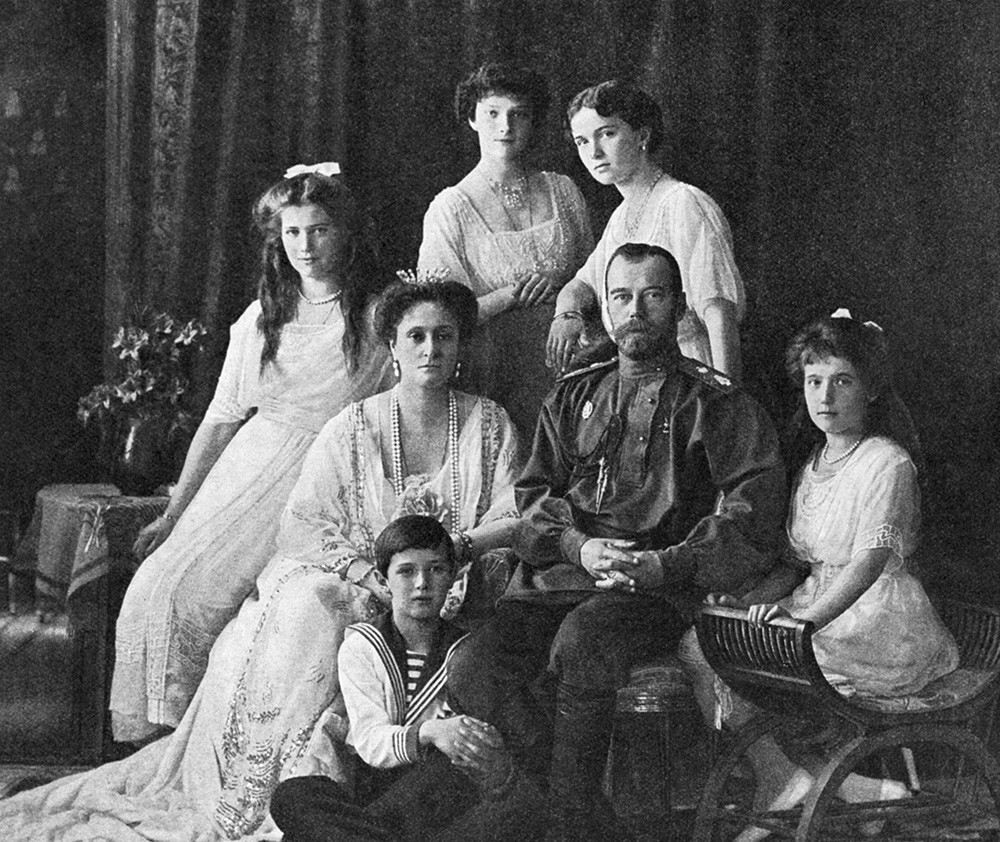 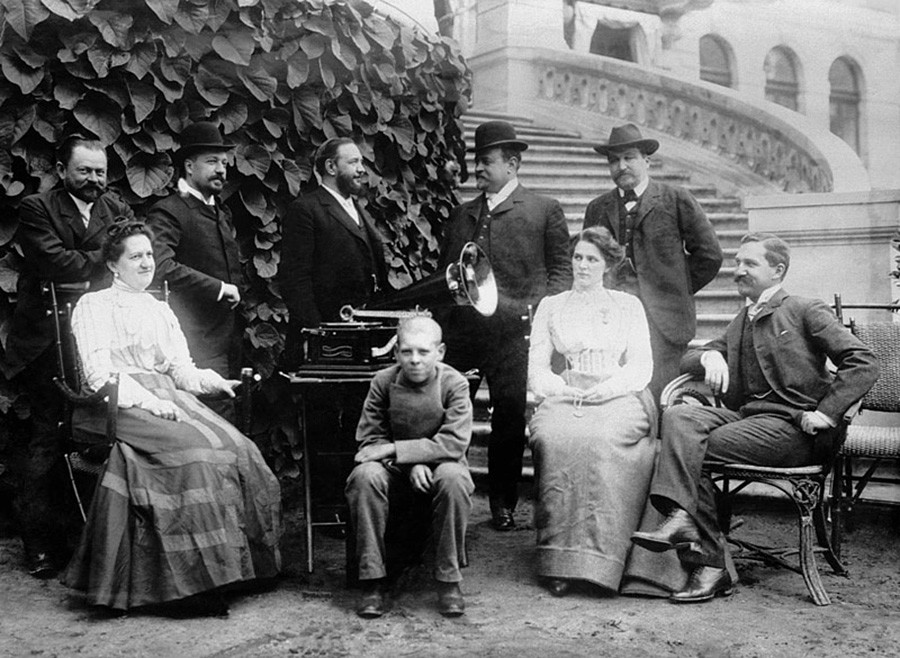 The Morozov family of merchants at the Odintsovo-Arkhangelskoe Manor, 1900s 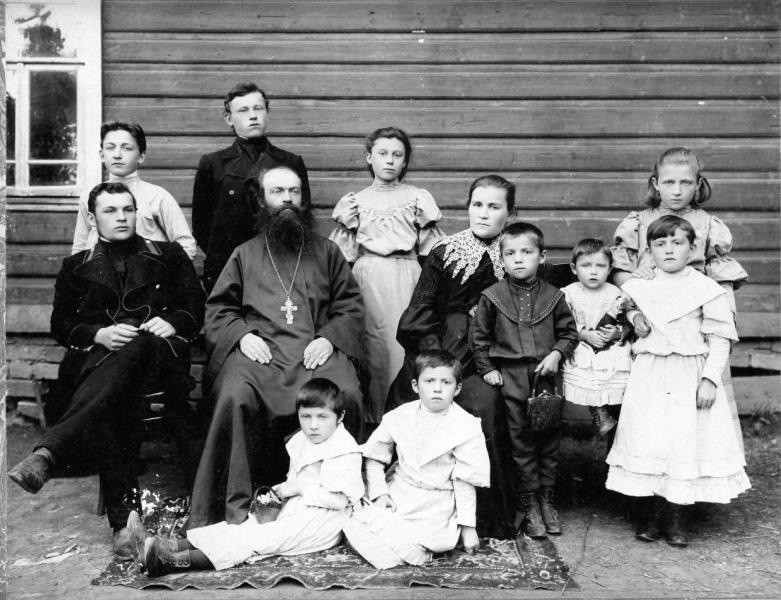 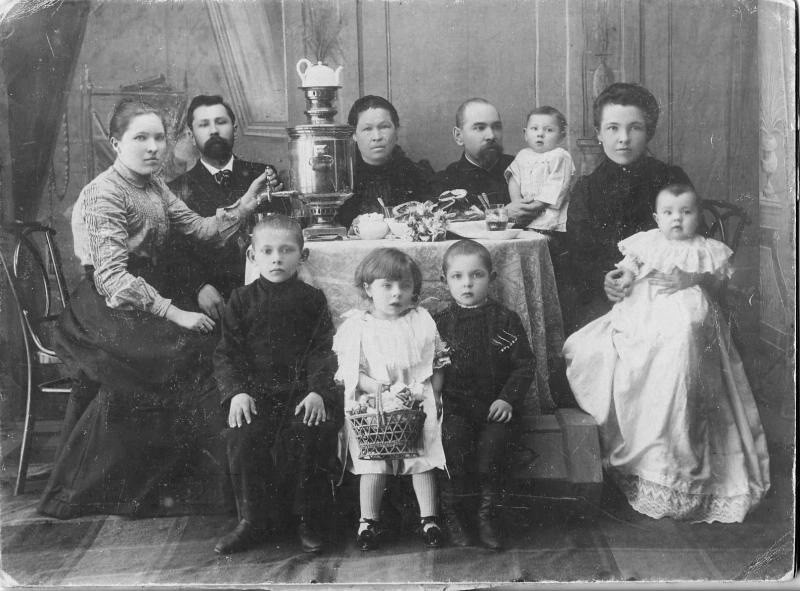 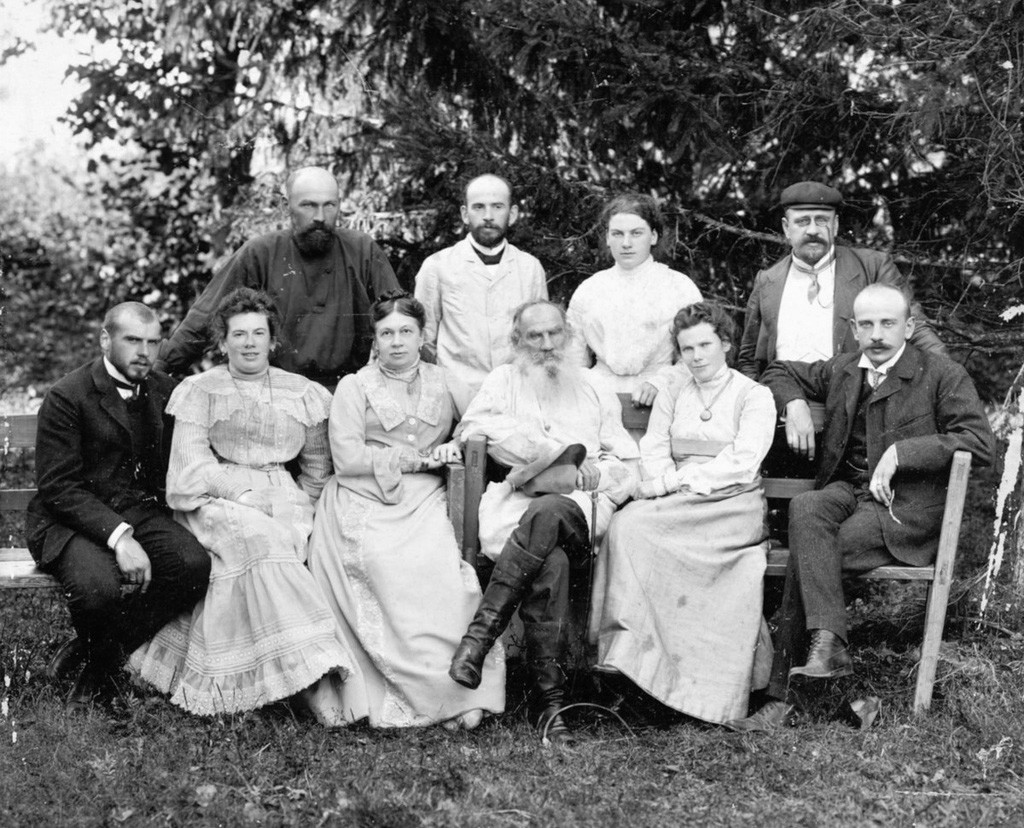 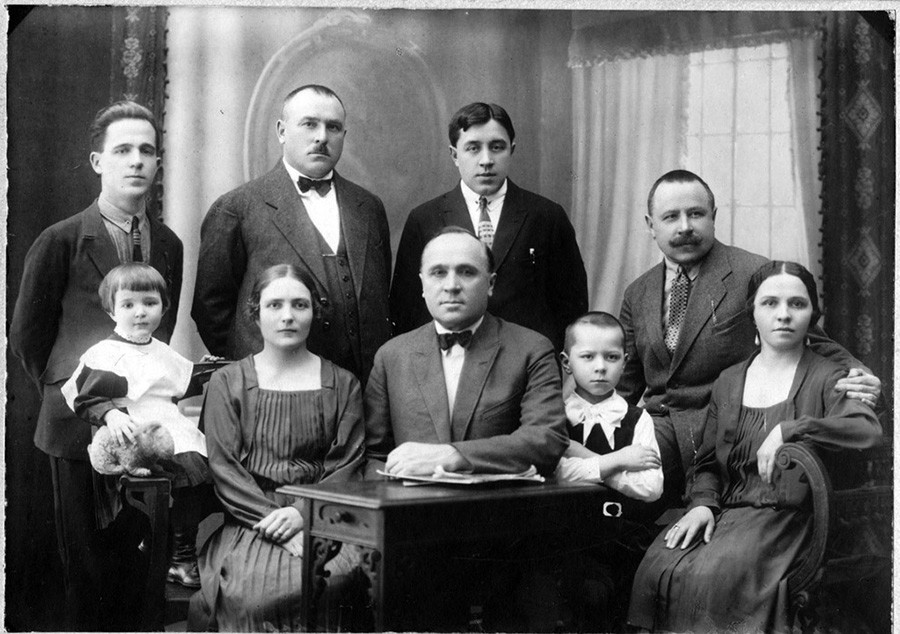 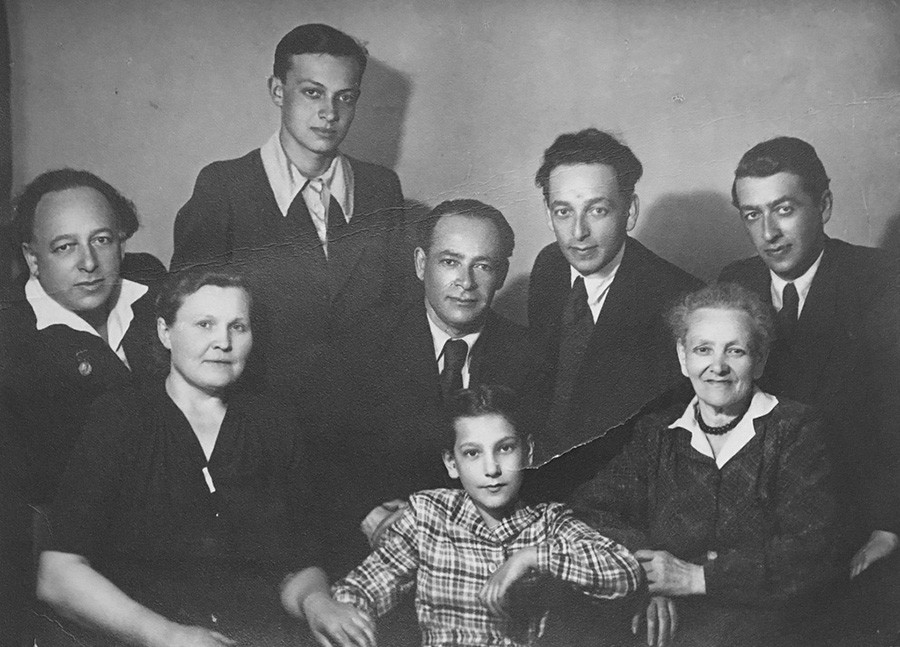 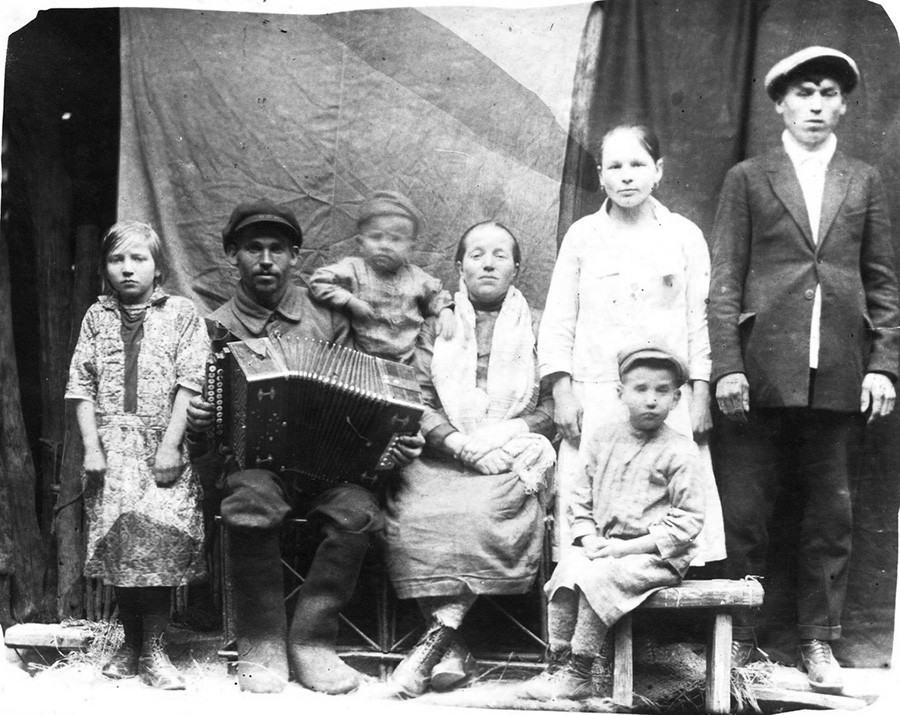 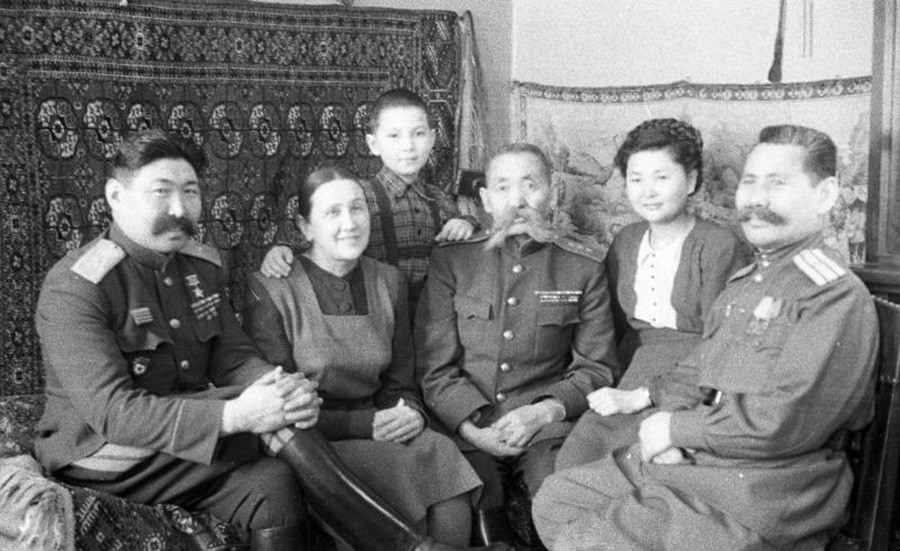 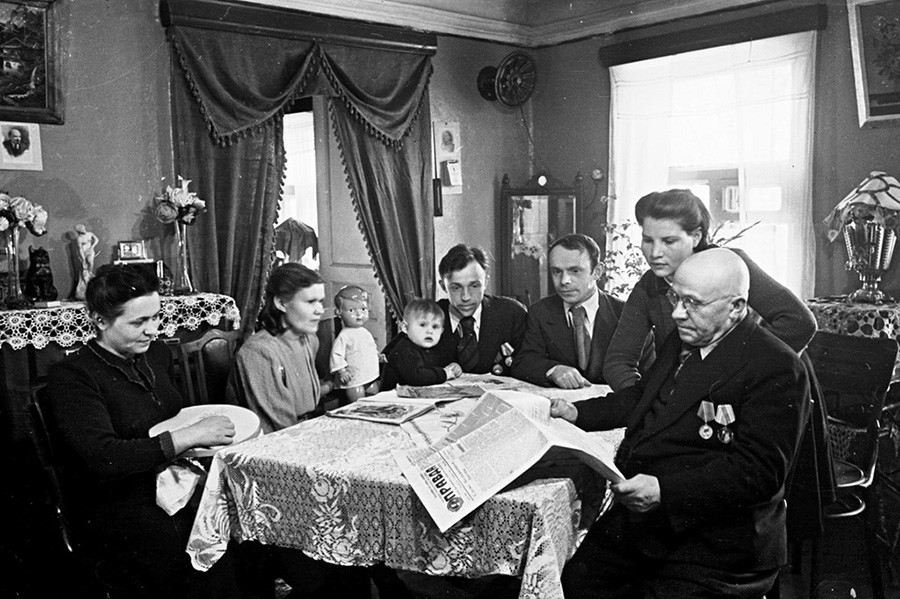 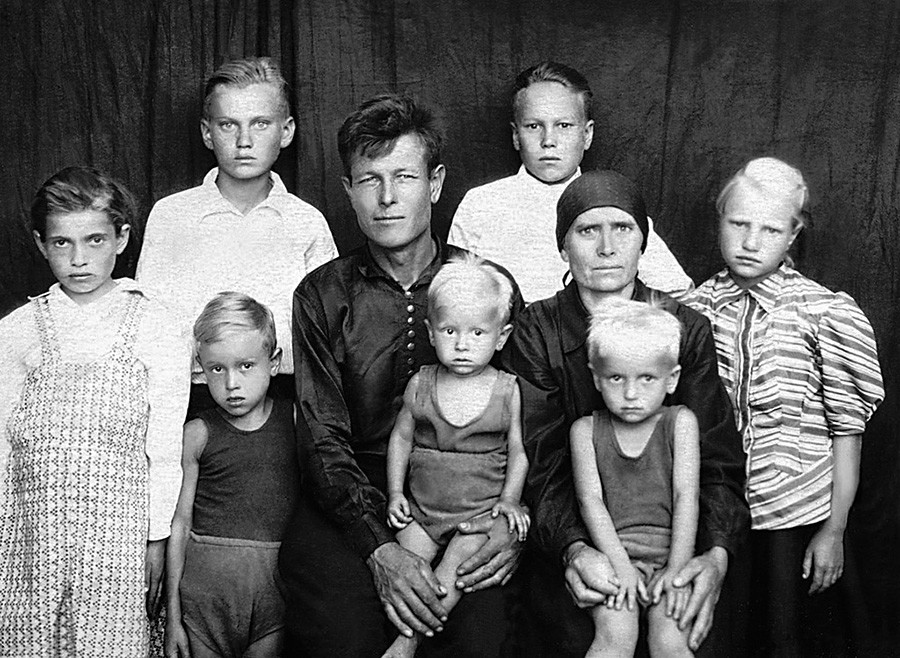 Family portrait of the formerly repressed cossack Ishimtsev, having returned home after being sent away, 1950s 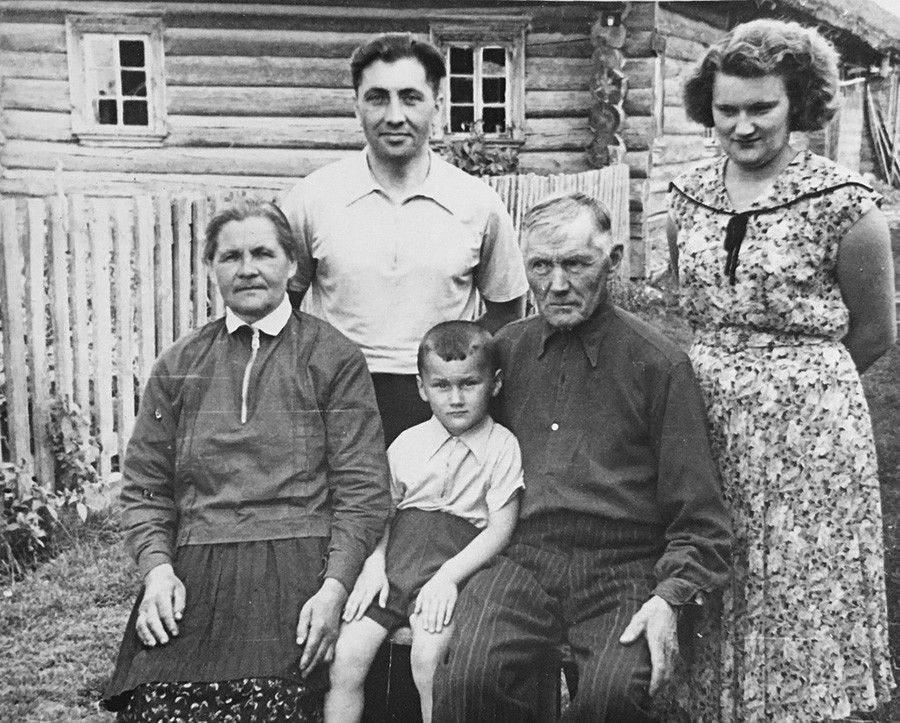 The Khartanovich family portrait. According to the opportunities available to people in those days, the children here were quite lucky: they managed to break free from a peasant life, go to medical school and become doctors in the 1950s 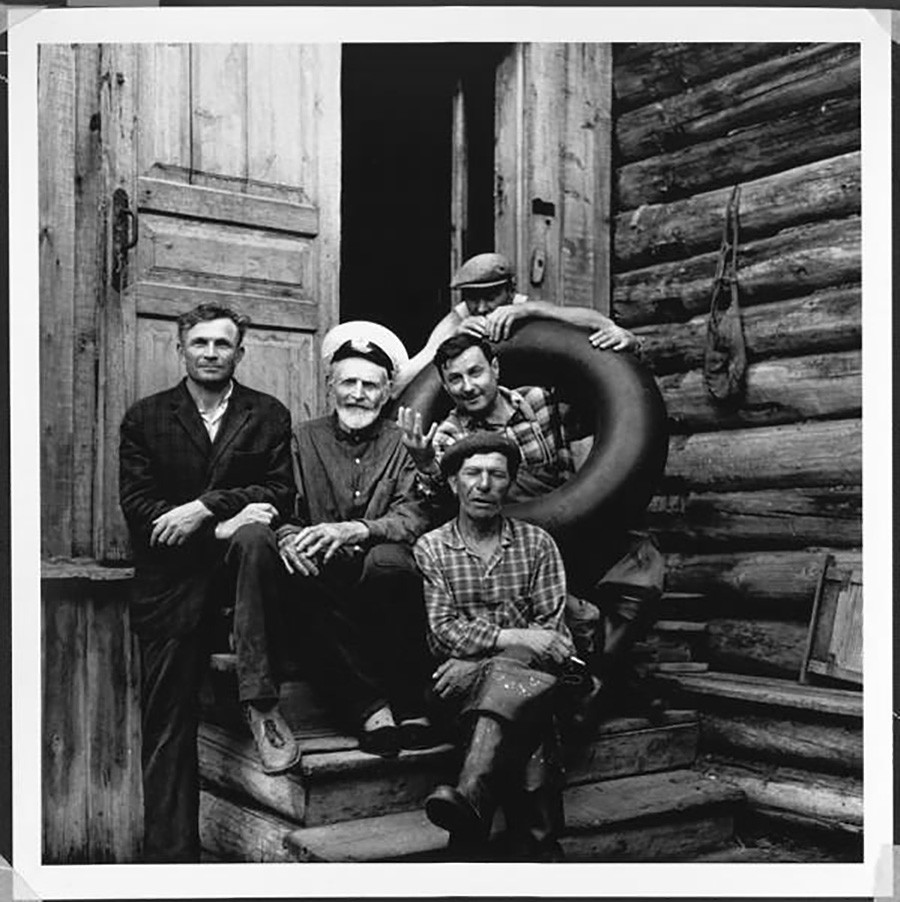 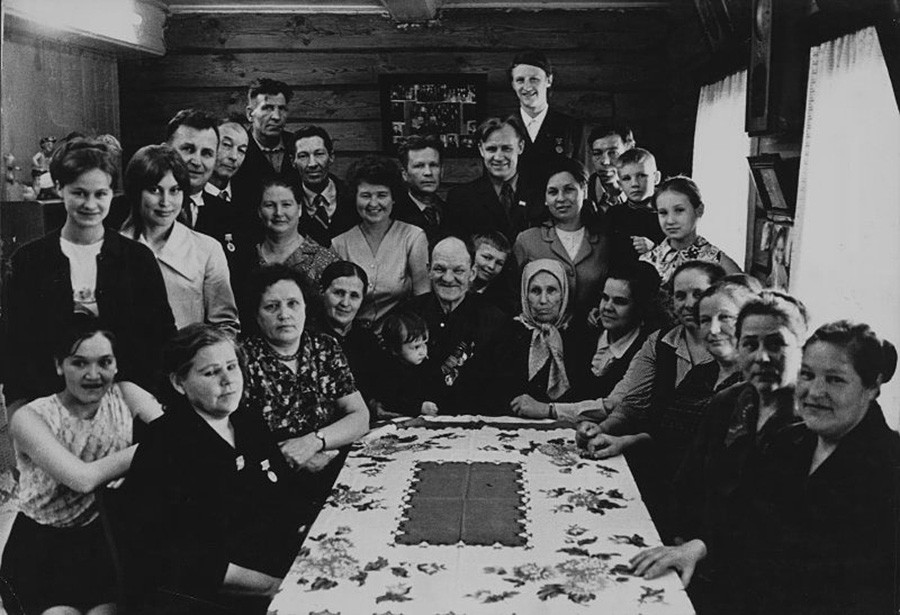 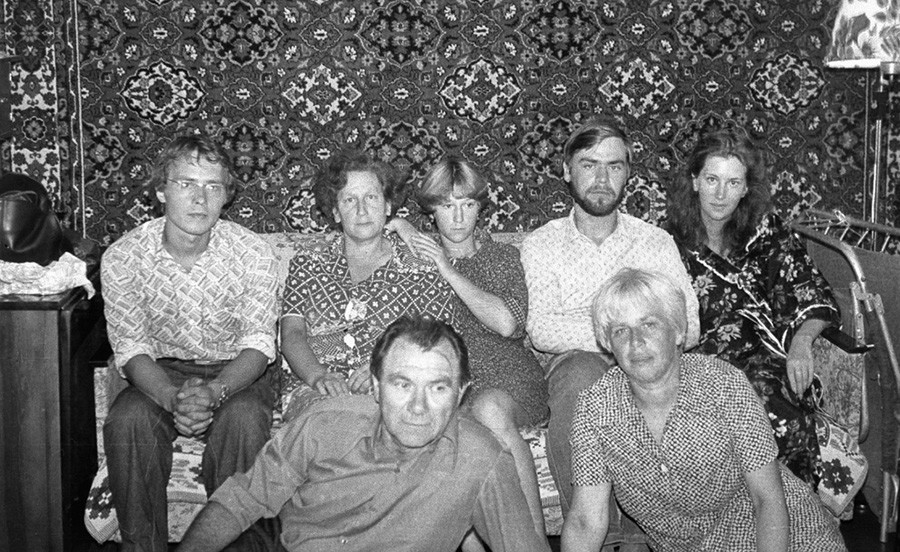 An extended family portrait, 1980s. The classic ‘photo in front of the wall rug’ 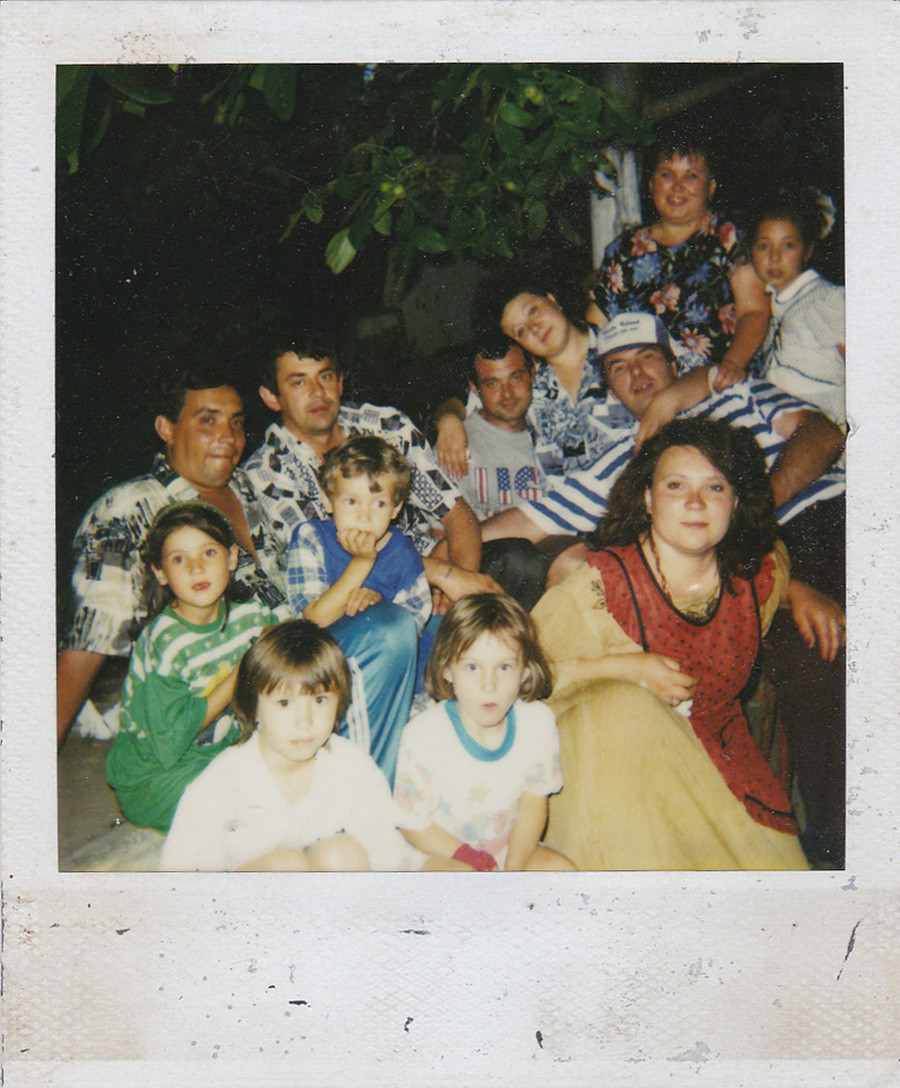 Polaroids made their way to Russia in the 1990s, and family photos began looking like this.