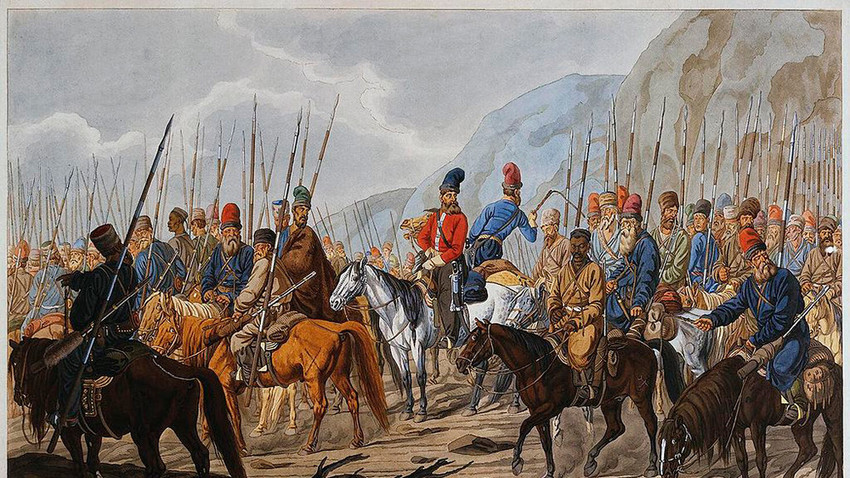 The State Hermitage Museum
These daggers, sabres and pikes were often used by the Imperial Russian Army to help decide the outcome of wars.

Since the 9th century, this weapon was widely used in Russia’s various infantries. But it made its name in battles in Caucasus regions of the Russian Empire. It’s worth mentioning this was the weapon-of-choice of Russian poet Mikhail Lermontov (1814-1841), who believed it was more suited for close-quarters combat during mountain encounters, rather than the standard firearm of his time.

Nations in the region had numerous variations of this particular weapon - ranging from short ‘curved’ ones to ones 80 centimeters in length. The main one of them was called ‘Bebut’, and was perfectly suited for all battle circumstances - it was ideal for silent stabbing, as well as for slashing enemies in close-quarters combat.

In 1908, the ‘bebut’ was adopted for machine gunners of the Russian army and was an essential part of trench warfare during World War I. 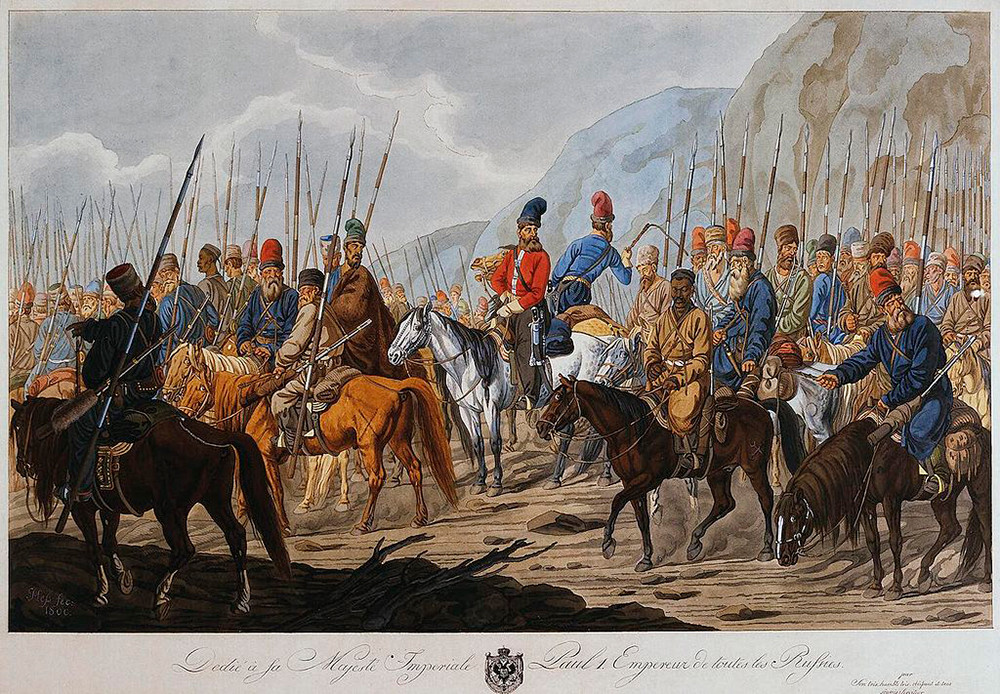 Pikes also appeared in the hands of Russian warriors in the 9th century, yet were only officially adopted as one of the main weapons of the country’s army in the 17th century, as the first line of defense for rifle- and artillerymen. But after the 18th century, they were only used by Russian Cossacks in wars with European armies, when during an attack in a closed formation it was possible to overturn the cavalry system of the enemy.

But in the fight against Asian enemies and in the Caucasus, where the battle often broke up into a number of separate and even individual fights, the pike did not justify itself and often its use ended in very sad consequences for Russian cavalrymen. Pikes remained in service until 1935. 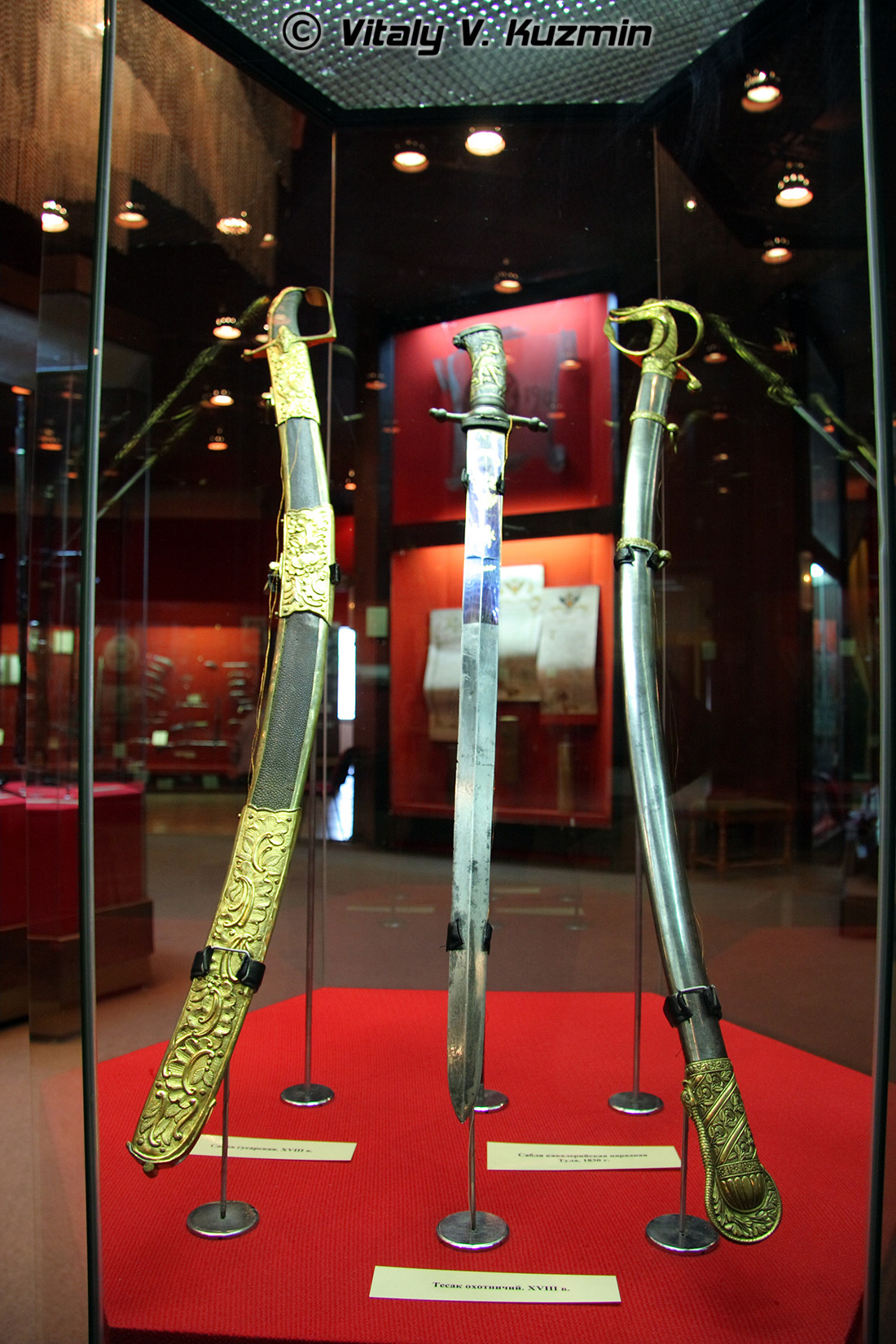 The saber was widely used by the Kievan Rus’ soldiers since the beginning of the 10th century in constant battles with nomads. And from the 17th century, sabers were adopted as the main cavalry weapon.

The cavalry preferred long and massive sabers that allowed them to deliver powerful slashing blows without breaking the attack line.

Sabers, which were also used by the Russian hussars and light cavalry of the 18th- and early-19th centuries, usually had a single-edged blade with medium curvature.

The blades of officers’ sabres in hussar regiments had an established pattern on them, but sometimes also had an arbitrary decoration, since they were ordered at their own expense. Throughout the 19th century, the Russian army consistently adopted a number of models of cavalry and infantry sabers, which differed slightly from each other.

In 1881, the saber was replaced everywhere in the Russian army by the shashka, another sword-like weapon, remaining only in the guard.