Was beer considered a soft drink in Russia prior to 2011? 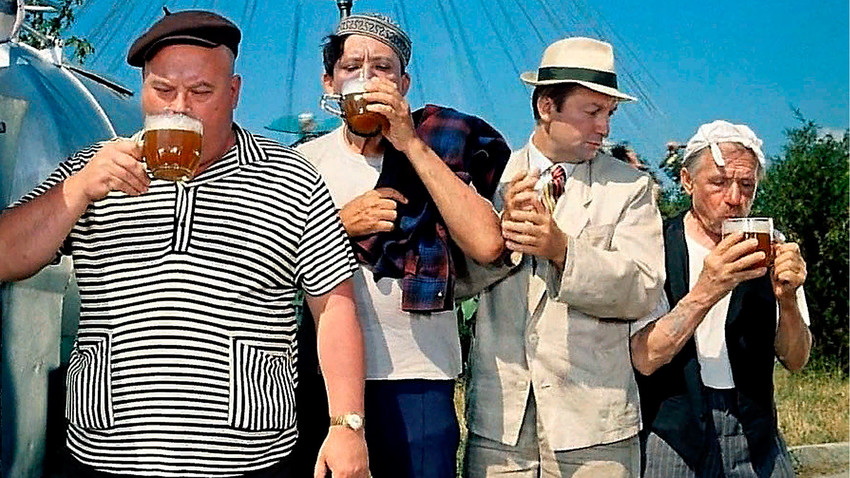 Leonid Gaidai/Mosfilm, Luch, 1966
The internet says we thought beer was not an alcoholic beverage. It’s time to bust another cliched stereotypical myth about Russians!

Parents enjoying a 6 pack of beer with their children, pregnant women drinking in public places, drivers sharing a few glasses before driving — this is how many people imagine Russia of the past, when they “find out” that beer was allegedly only considered an alcoholic beverage from 2011. 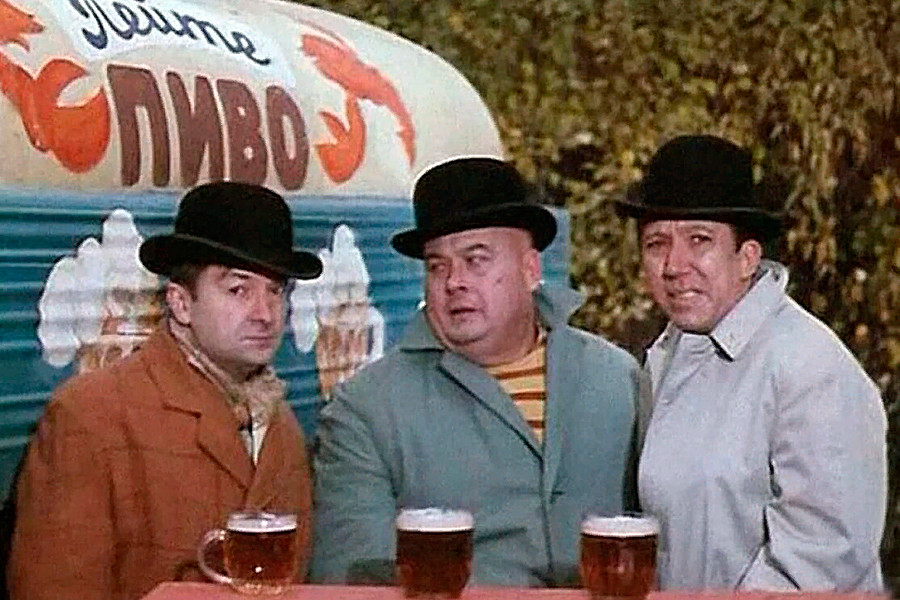 As with most things Russian, the truth is a little more complex than what it appears to be at first sight: Yes, the Russian government did not classify beer as alcohol until 2011, but no, Russians did not think beer was alcohol beer soft drink, either.

Before 2011, beer (containing less than 10% alcohol) was considered ‘foodstuff’ in Russia and its sale was regulated as such. The reason: The international trade agreement that Russia was part of.

The so-called Nice Agreement distinguished strong alcohol drinks and beer as two separate classes of goods. Although spirits producers lobbied the Russian government to reclassify beer as alcohol (because they wanted fair competition), they resisted doing so.

During this period, beer in Russia was sold in stalls and tents round the clock. It was common to see people drinking beer in public places and on the street. And it was marketed by producers as a healthier alternative to spirits. 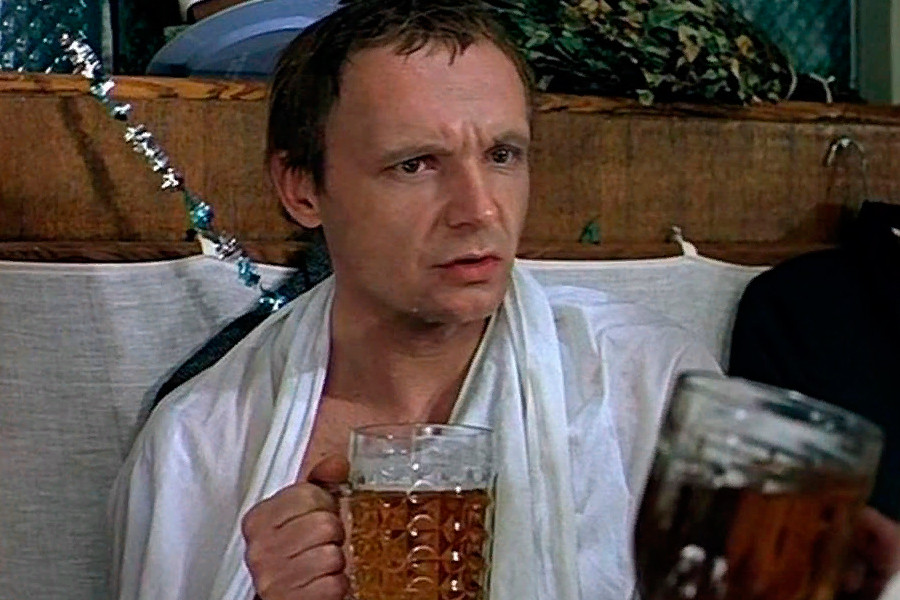 It all changed in 2011, however, when then President Dmitry Medvedev signed a law that reclassified beer as alcohol.

Many crucial changes happened as a result: people were prohibited from drinking beer in streets and parks; sole proprietors selling beer from stalls and tents lost the right to do so; sale of beer became illegal in the vicinity of children’s educational and sports institutions (such as schools and kindergartens) and near bus stops; outdoor and TV advertising was restricted. Finally, and perhaps most crucially, stores lost the right to sell beer from 11 pm to 8 am.

The measures were aimed at countering growing alcohol consumption in Russia.

As for the Russians, we were aware beer contained alcohol way before the new law was signed in 2011. Driving under the influence of alcohol (including beer) has always been illegal, pregnant women were always informed of the negative effects of beer and children under 18 could not buy beer freely in stores.

At the same time, the effect of the law should not be underestimated. Today, somebody drinking beer on the street or in other public places is a rare sight and police would most likely intervene. 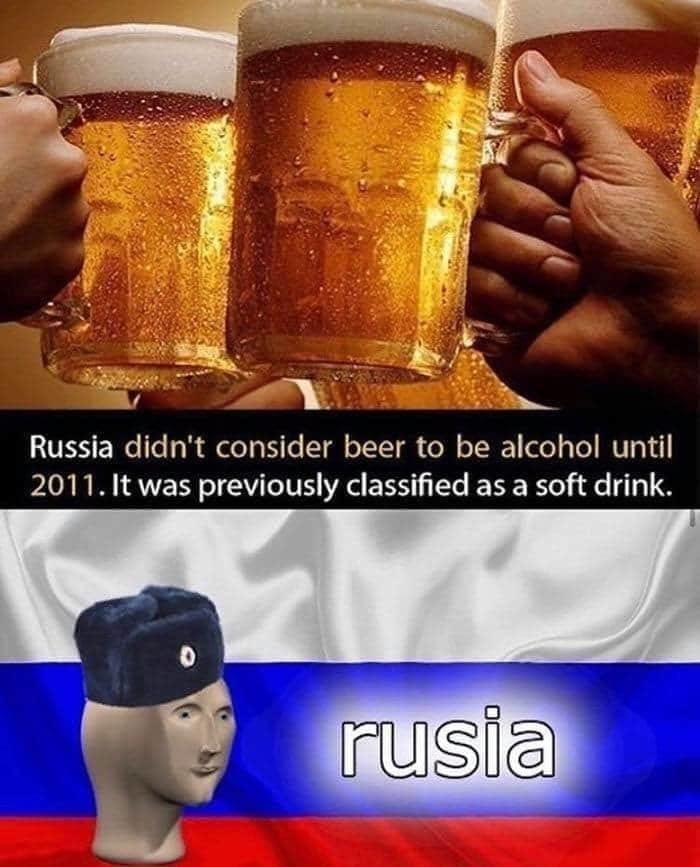 Click here to find out why many Russians prefer vodka over other spirits.