The story behind ‘Russian Roulette’, the infamous DEADLY game 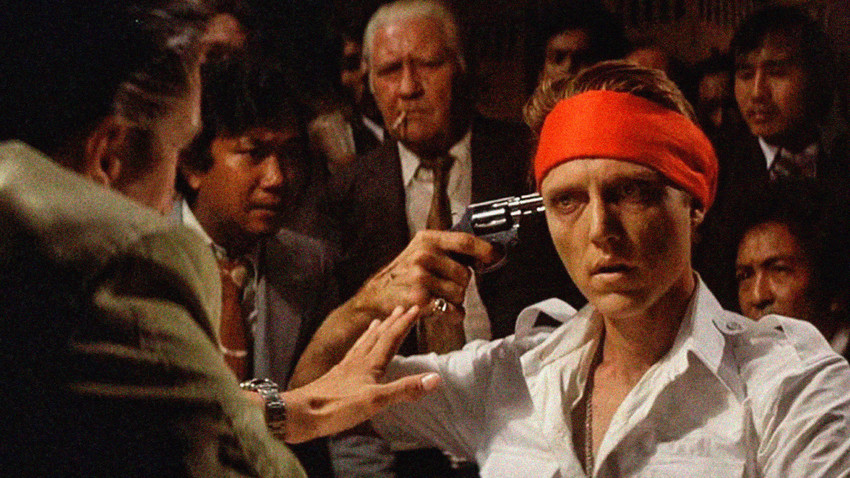 Michael Cimino/Universal Pictures; EMI Films, 1978
According to one theory, ‘Russian roulette’ emerged in the Tsarist army as a relatively “safe” trick that easily impressed onlookers.

Wulich […] invited us to sit around in a sign. [We] silently obeyed him […]. It seemed to me that I read the seal of death on his pale face. I noticed [...] that often on the face of a person who is supposed to die in a few hours there is some strange imprint of an inevitable fate [...].

He quickly turned to me, but answered slowly and calmly:

“Maybe, yes, maybe no…” Then, turning to the major, he asked: “Is the gun loaded?” The confused Major did not remember well.

This passage from the classic novel ‘The Hero of Our Time’ by great Russian author Mikhail Lermontov describes a bet between two officers in the Tsar’s army who just had to discover if fate was predetermined or ruled by people. 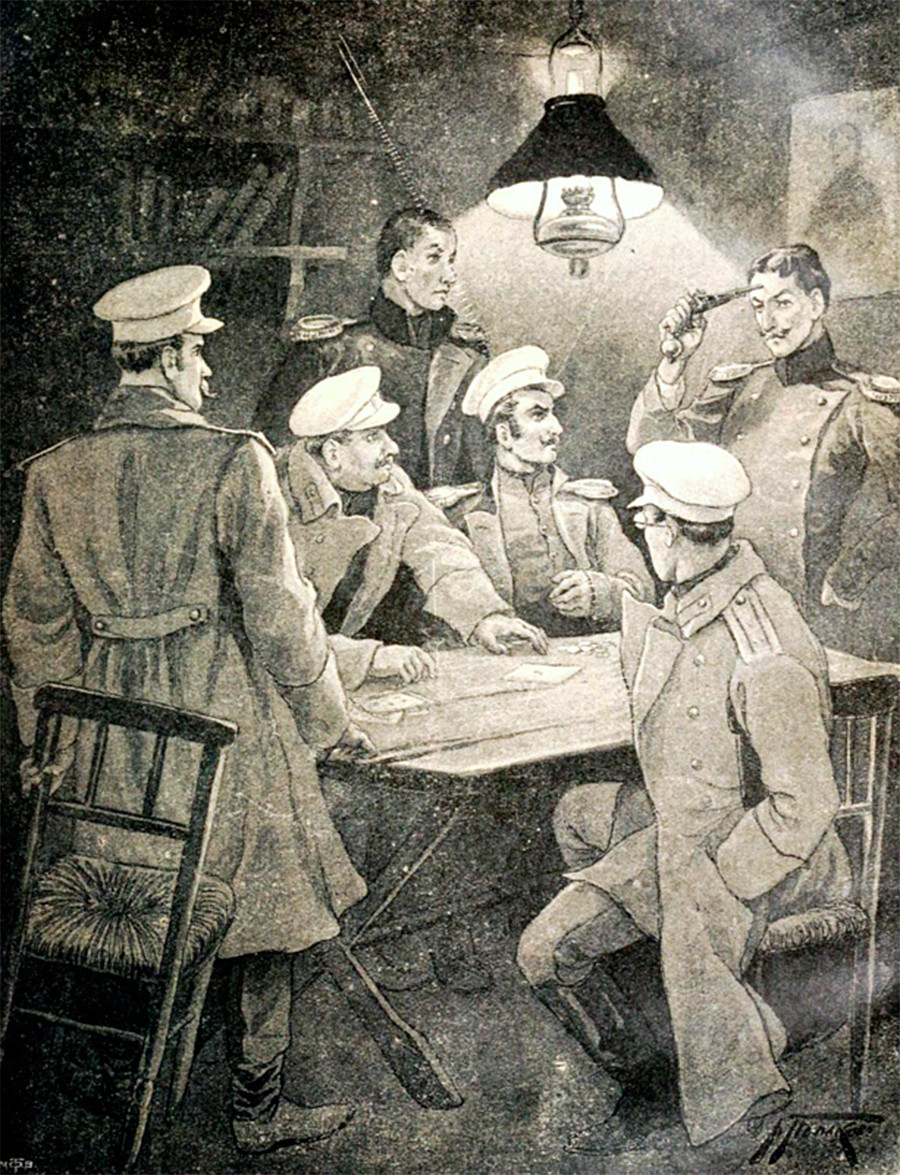 In the absence of sufficient empirical evidence, the parties turned to a gun and luck, conducting an experiment very similar to what is widely known as ‘Russian Roulette’, a mysterious deadly “game” shrouded in mystery.

Although, to this day, people keep dying as a result of this game, little is known about its origins, as well as how widespread it really is.

What’s known for sure about ‘Russian roulette’ is just how popular a reference it is for writers and producers all over the world. Countless plots have been created around this peculiar theme.

One popular theory says that not so famous American author of adventure stories Georges Arthur Surdez first coined the term ‘Russian roulette’ when he published a short story of the same title in Collier’s magazine in 1937.

The fictional story is told by a French soldier, who had a chance to witness how Russian officers — those who had little to lose after the Bolshevik Revolution in 1917 — used to play ‘Russian roulette’ just about anywhere: “At a table, in a cafe, at friends.”

Strangely, no Russian writer working before the 1917 Bolshevik Revolution mentions ‘Russian roulette’ in their fiction prose or biographies. Even the above-mentioned passage by Mikhail Lermontov describes a situation where a single-shot gun was used instead of a revolver (the question there was simply whether it was loaded or empty).

The most widespread revolver in the Russian Empire at the time of the revolution was the seven-shot ‘Nagant’ M1895 revolver. Since writer Surdez’s character describes a six-shot gun in his short story, many question the story’s relation to reality. It might well have been a fictional tale created at the whim of the author’s imagination. 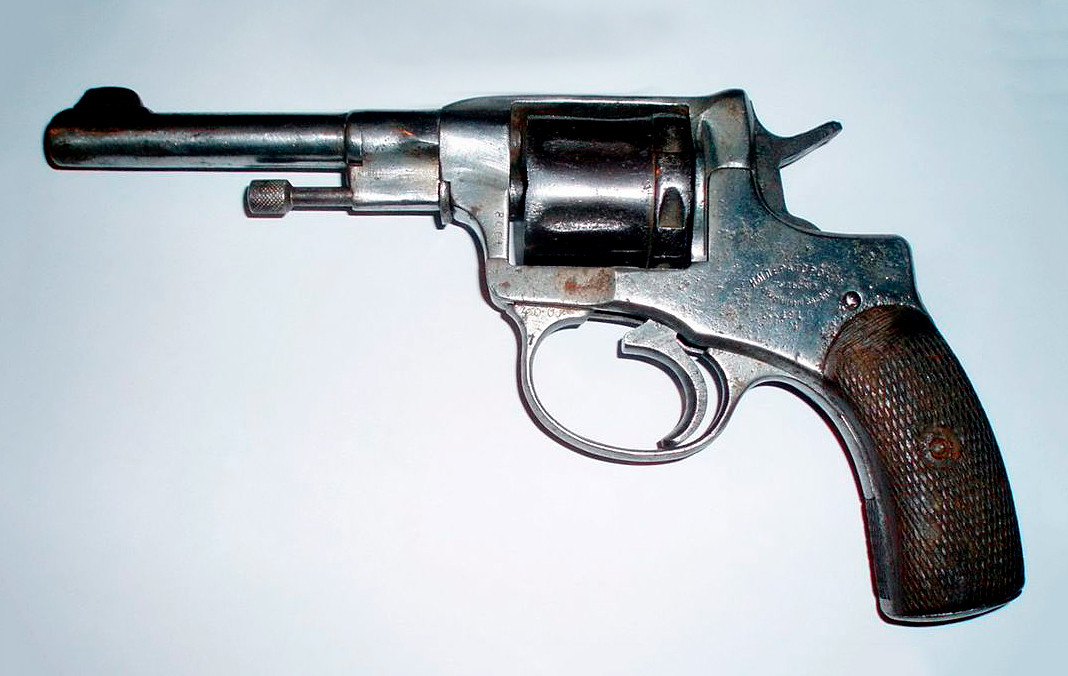 Peculiarly, the fictional Russian officers in Surdez’s short story only removed one bullet from the revolver’s cylinder, leaving the other bullets in their chambers. Thus, they greatly reduced their chances of surviving the game. As shocking as it may sound, despite the grave risk the chances to survive ‘Russian roulette’ are relatively high if played with only one bullet.

The math behind the game

‘Russian roulette’ follows the laws of probability theory: A chance that the gun fires increases with every single blank, given there is a fixed number of empty chambers in a revolver’s cylinder and given that the cylinder is not rotated after every shot.

The classic variance of the game is played with a six-shooter, a revolver that has six chambers of which only one contains a bullet. Then, the cylinder is rotated and stopped at random. The game begins when the first player places the barrel against their head and pulls the trigger. 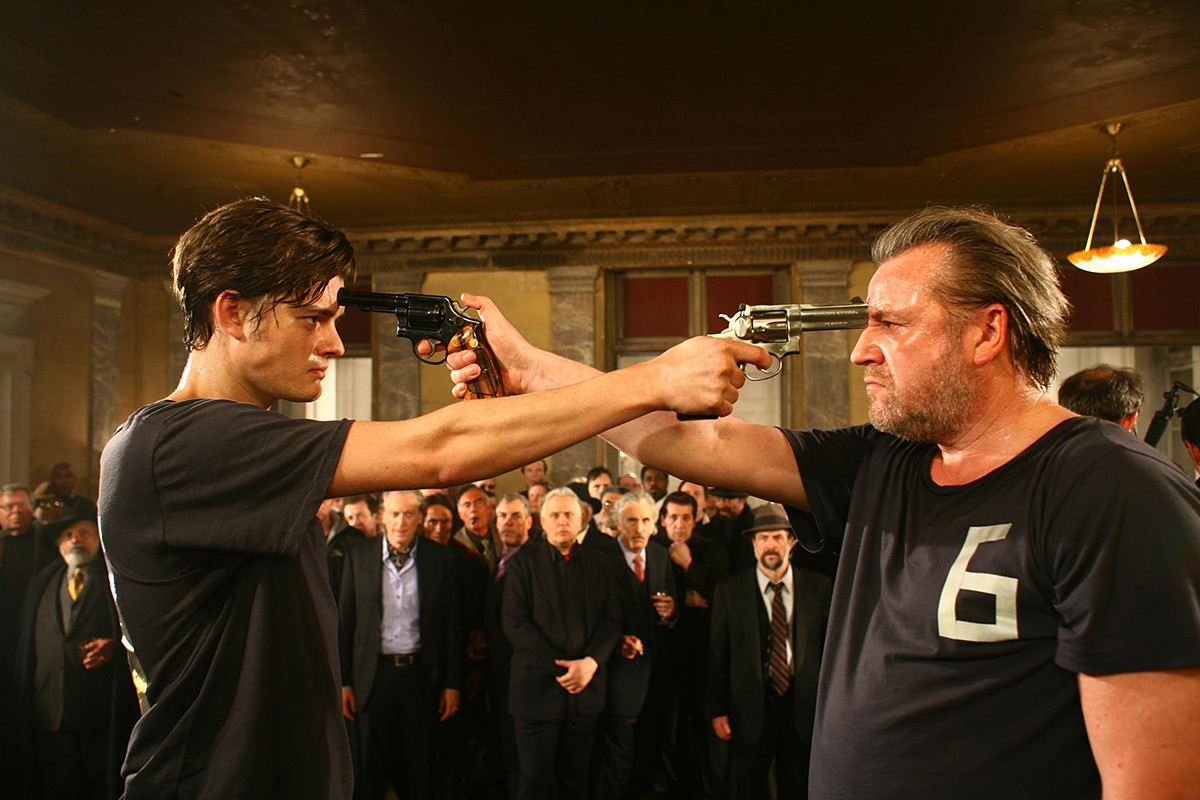 All other things being equal, the probability that the gun will fire starting with the very first attempt is one to six or 16.6 percent; the second — 20 percent, the third — 25 percent; the fourth — 33.3 percent; the fifth — 50%; the sixth shot is always fatal at 100 percent.

In other words, if all five shots are blank, the sixth always fires.

The player who shoots second (if only two players participate in the game) has an advantage: they will not need to shoot if the first one dies.

It is always beneficial for any player to spin the cylinder before each shot, because this way they return their chances of survival to the original 83.3%. 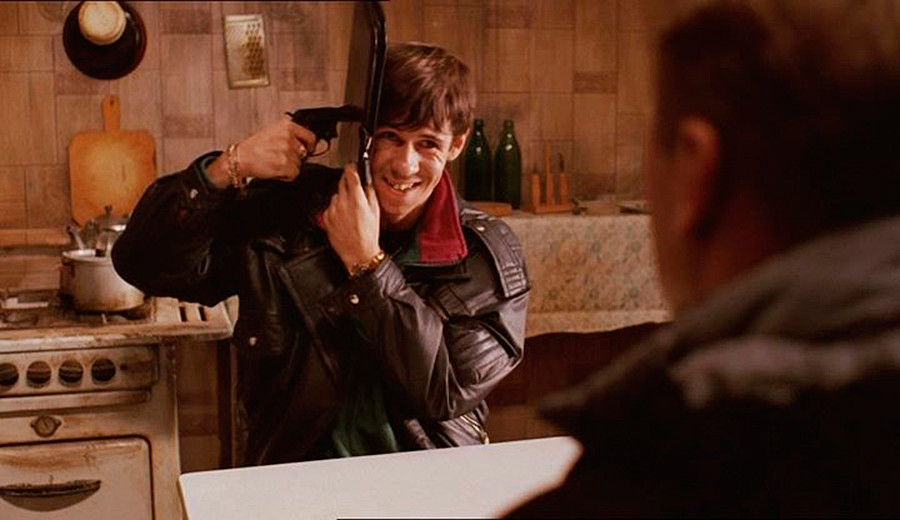 As surprisingly as it sounds, a person who decides to play ‘Russian roulette’ (although we strongly discourage you from doing this!!!) and does so only once is, theoretically, a favorite to survive the game. Only statistically, as in reality, such a trick may cause very gruesome consequences.

‘Russian roulette’ comes in a great many modifications all over the world. In the Russian city of Perm, for example, locals created non-lethal electronic guns to play a game similar to the classic ‘Russian roulette’. 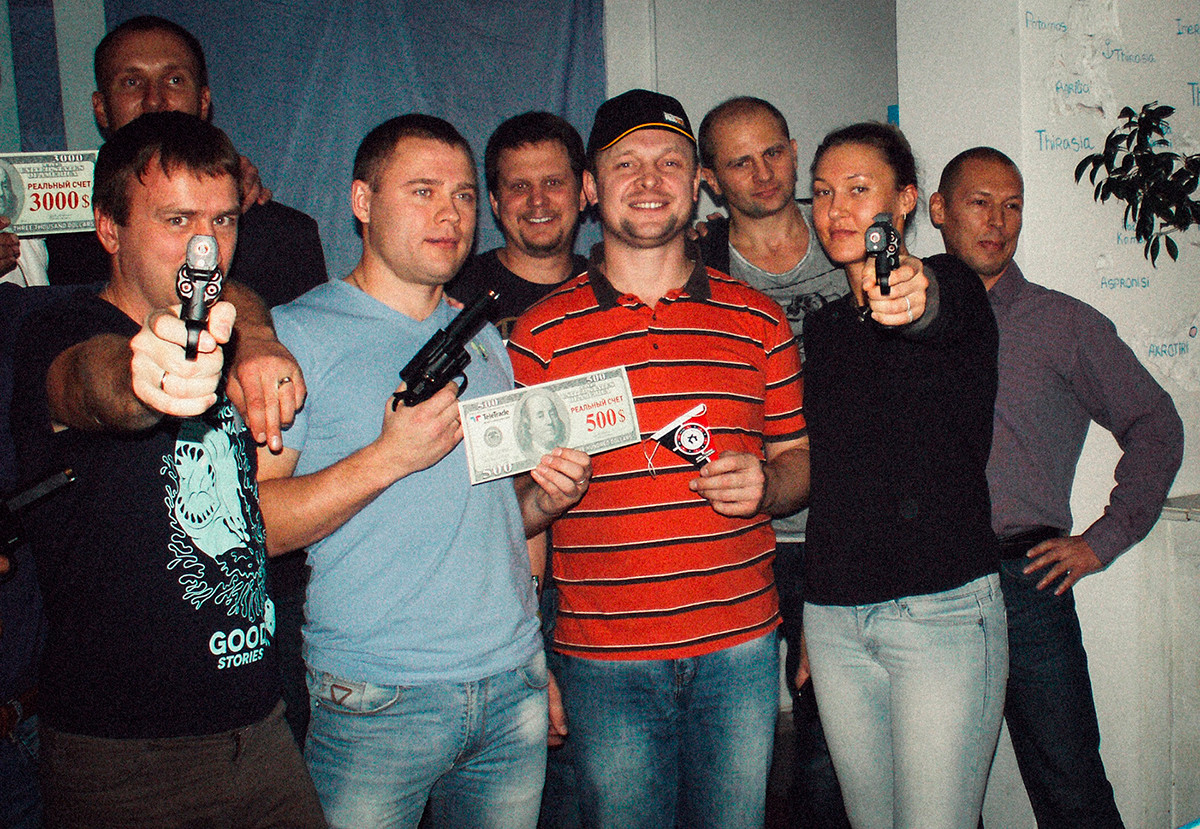 A Facebook app called ‘Social Roulette’ was once a thing on Facebook: it randomly deleted an account of one out of six users who decided to use the app.

More gruesome instances are known, too. In Cambodia in 1999, three men died after they sat down to play a modified version of ‘Russian roulette’, stepping on an anti-tank mine instead of pulling a revolver’s trigger.

Another medical study from 1987 found that those people who risked playing ‘Russian roulette’ were significantly less likely to be depressed, but more likely to have a history of drug and alcohol abuse than other victims of suicide.

It’s chilling to realize there are so many cases of ‘Russian roulette’ victims (the number of actual players might be considerably higher) to make medical research feasible.

We might never know the true origin of this deadly game, but we can assume it is most likely much more widespread than we initially thought.

Click here to find out how Russians lost their own 2nd Amendment to bear arms.