The story of the Russian peasant that fathered 87 children 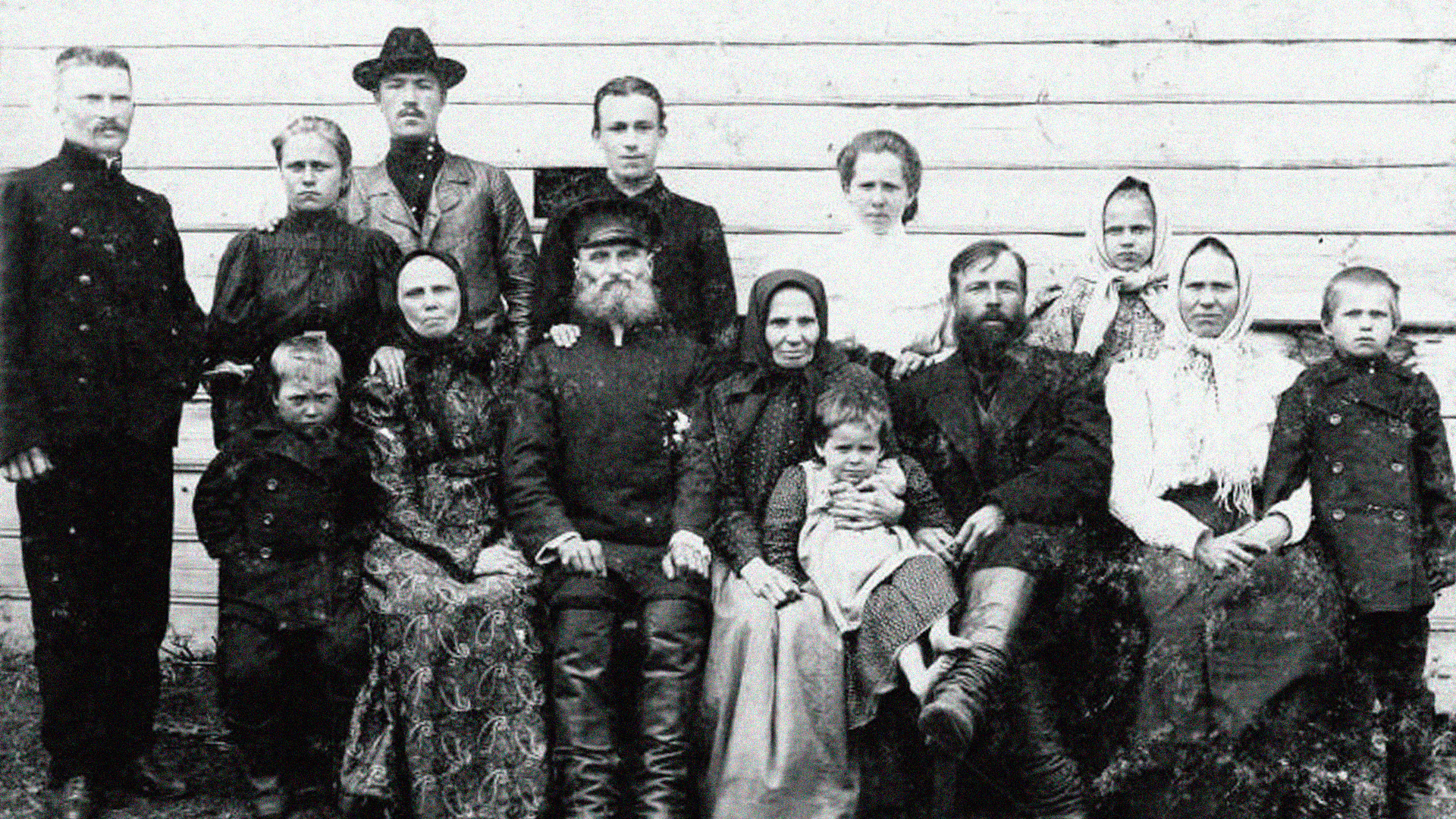 Fyodor Vasiliev was himself born in 1707 into the family of a serf attached to the Nikolo-Shartomsky Monastery (Ivanovo Region, 321 km from Moscow). Having spent his childhood in the village of Vvedenye, not far from the monastery, he was later transferred to the ranks of ‘state serfs’ (those who bore duties for the state), settling at Kufrino farm still in Ivanovo Region.

At the age of 18, Vasiliev married for the first time. The name of the first wife is unknown, but sources suggest it was Valentina or Feodora. They lived together for 40 years. From 1725 to 1765, Fyodor’s wife gave birth 27 times, producing 69 children in total: 16 pairs of twins, 7 sets of triplets and 4 sets of quadruples. Remarkably for those times, it seems that only two died in infancy, while the rest survived to adulthood. 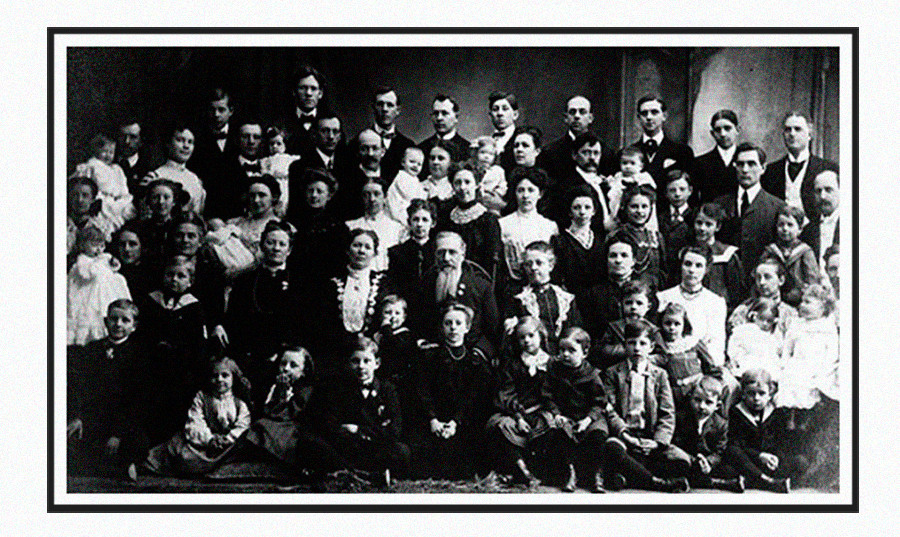 Some of the children were given up to be raised by childless couples. Part of the family moved to Moscow and enjoyed state patronage, wrote British medical journal The Lancet in 1878. According to the website Cyrillitsa.ru, experts believe there could be as many as 80,000 descendants of Vasiliev on the planet today.

Fame and an audience with the empress

In 1782, the Archbishop of Vladimir learned about the Vasilievs’ exploits in the bedroom, whereupon he informed the empress, Catherine the Great.

The family was even received by the empress in person, and Vasiliev, as the head, was rewarded for his contribution to the demographics of the Russian Empire.

An English trader then resident in St Petersburg also found out about it and informed the British press. That is how an article about the Vasilievs appeared in British publication The Gentleman’s Magazine in 1783. 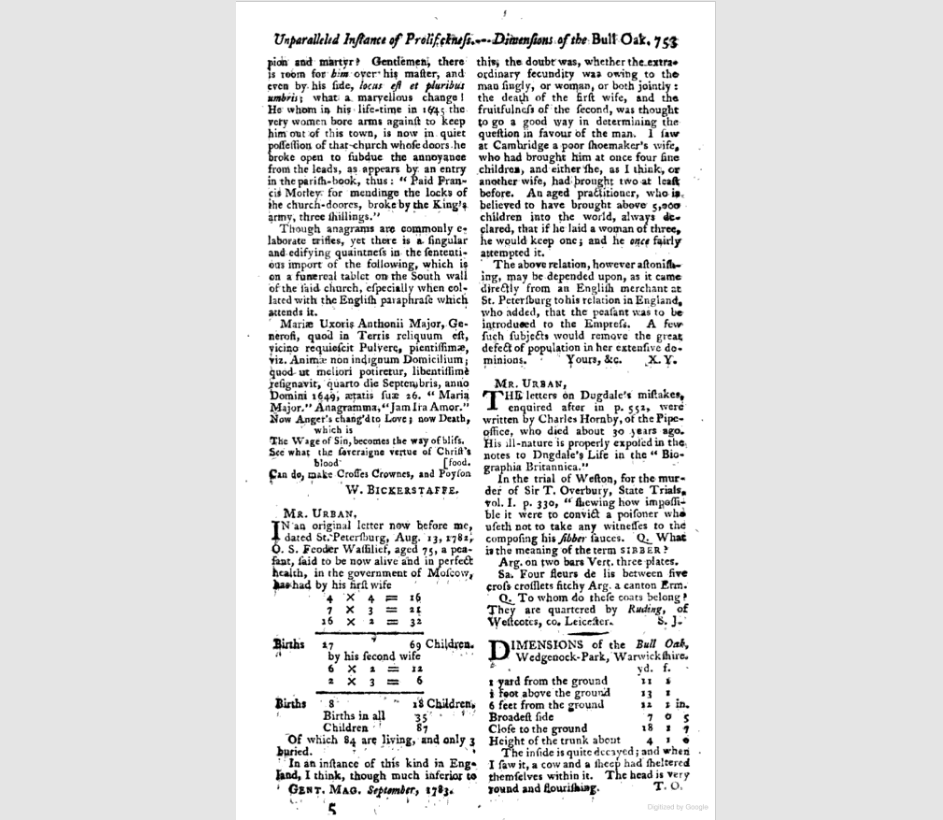 Geneticists have suggested that Fyodor Vasiliev possessed a “multi-child” gene, according to Cyrillitsa.ru. However, some academics question the veracity of Vasiliev’s story.

“It sounds fantastical. I mean, 69 kids? C’mon!” said James Segars, director of the Division of Reproductive Science and Women’s Health Research at Johns Hopkins University, in an interview with the BBC. 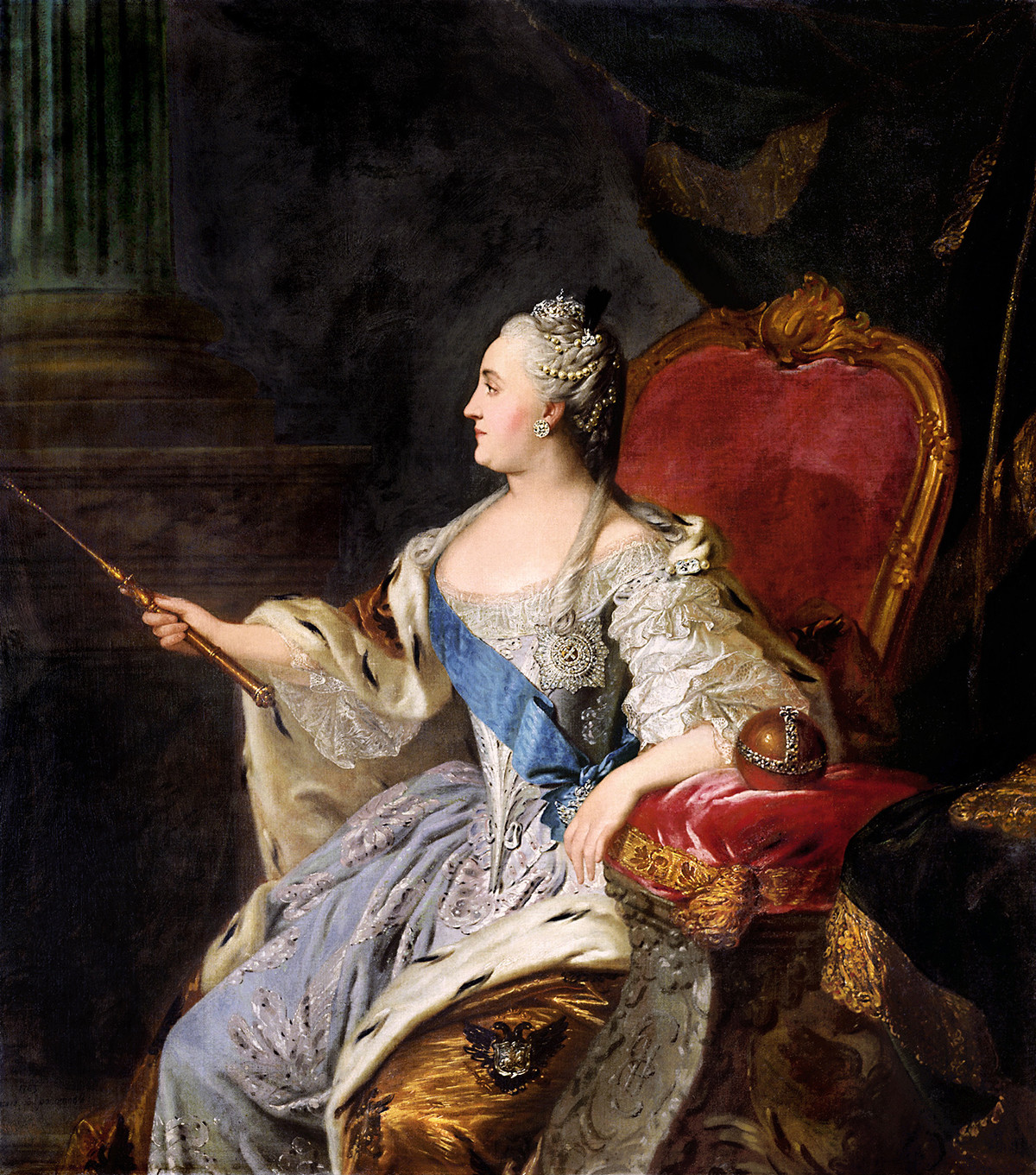 Dr Jonathan Tilly of Northeastern University questioned the number of multiple conceptions based on the fact that in those days the birth of even one child was a difficult process. “Even just the 16 sets of twins? I’d be shocked,” comments Tilly.

According to scientists, many more of the children would likely have died at birth, given the state of medicine in the 18th century.