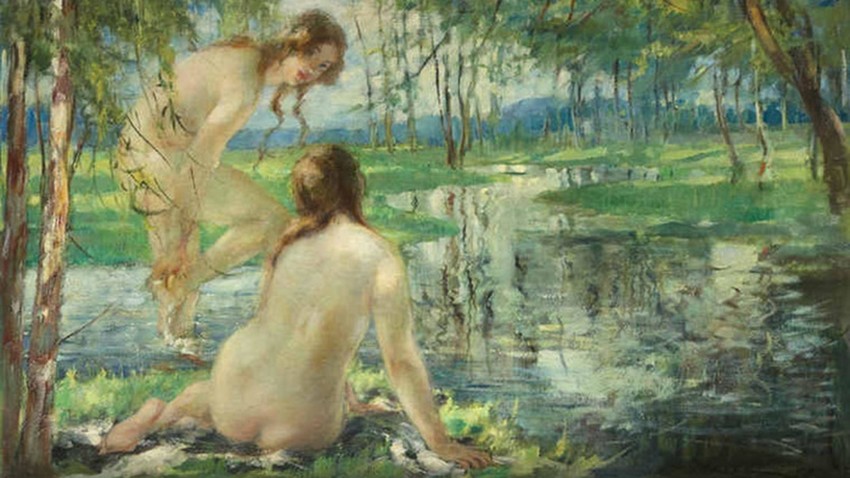 Vitaliy Tikhov
How did Russians treat marital infidelity before the time of Peter the Great? Where did they stand on abortions? And how free was a woman’s sexual life in those days anyway?

One of the harshest death penalties in the Russian tsardom before Peter the Great was put on the women who murdered their children. They were to be dug alive into the ground chest-deep and left to starve to death.

Since ancient times, Russians have sought to reduce or eliminate the possibility of illegitimate, parentless children being brought into the world. The Orthodox Church put various bans and penalties on extramarital affairs in place. This didn’t mean, of course, that Russians in medieval times didn’t have sex out of wedlock, or before.

‘Look, behold and love the fair body of mine’

There is not much evidence in historical sources about the sexual life of Russians before the 18th century, mainly, because the Orthodox Church considered this kind of information to be lewd. Priests, of course, heard many things in confessions, but obviously didn’t record them. So historians have to reconstruct the data bit by bit from various sources.

“How my heart burns, as does my body, and my soul burns for you and your body and your look!” – wrote an unknown 14th-century woman in a private love letter. By the 17th century, shy descriptions of sexual intercourse had entered popular literature.

Historian Natalya Pushkareva, the foremost specialist on the subject, quotes the ‘Tale of the Seven Wise Masters,’ a cycle of morality stories of Hebrew origin that appeared in Russia in an adaptation from the Polish language in the 17th century: “Oh my dear, do what you like, who are you ashamed of? [...] And she opened her breasts and showed them, saying: ‘Look, behold and love the fair body of mine!’” But why was the Church so wary of such descriptions?

In the pre-Modern period (in Russia, before the 17th-18th centuries), in the absence of professional healthcare, any difficulties in the reproductive system could potentially have lethal consequences. At the same time, child mortality was very high. For these reasons, the Church, which was the main moral authority for the majority of Russian people, sought to encourage childbirth and restrain sexual life out of wedlock simultaneously. 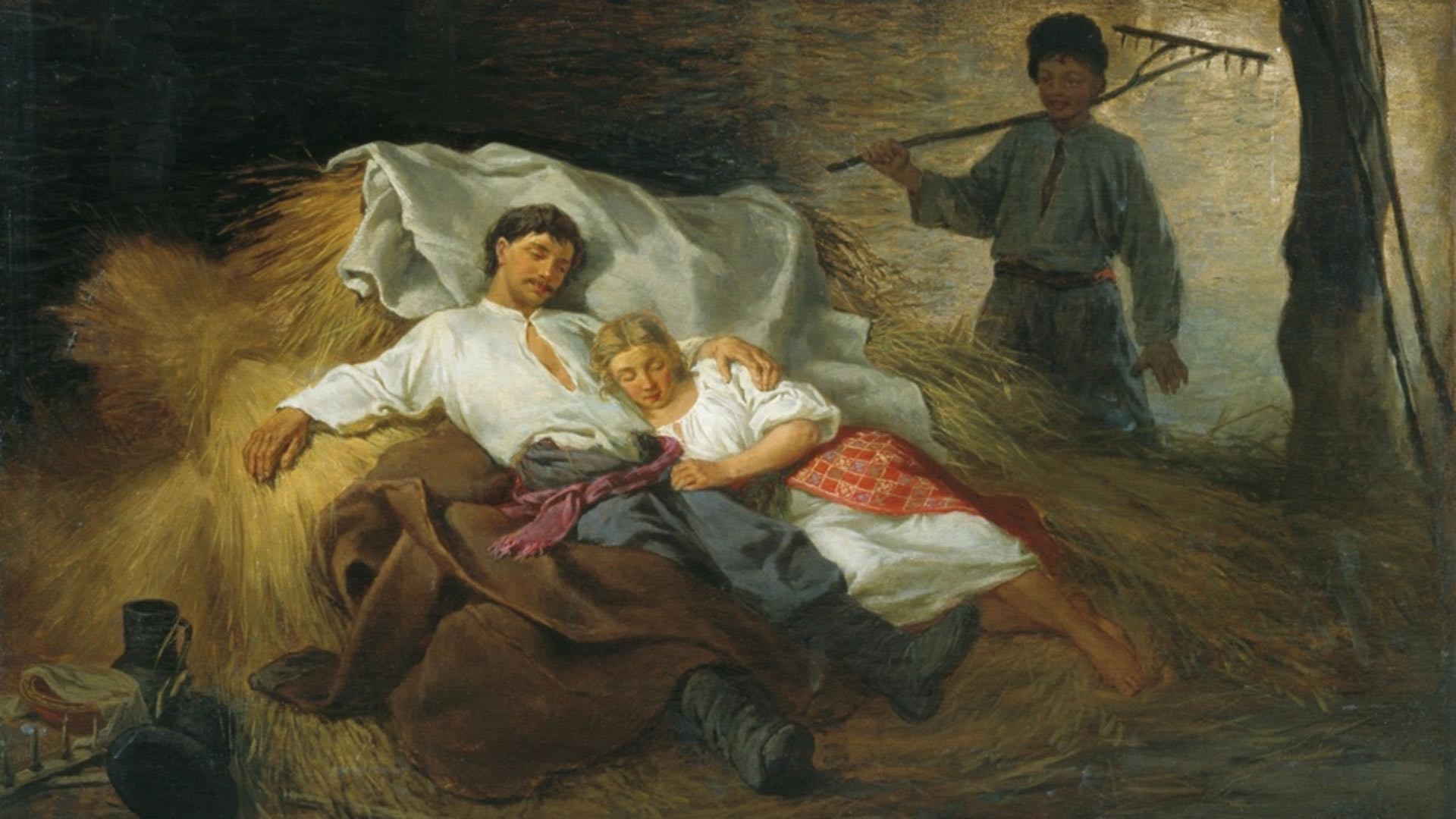 Historical records dealing with church penance are an important source when it comes to birth control matters in pre-18th century Russia. Natalya Pushkareva writes that there is a large body of information about instances of penance visited on women “who have [a fetus] in their bosom, but don’t want to give birth.”

Abortions were equated with child murder: destroying a fetus was to be punished with five years of repentance and fasting, destroying an unborn child that had “human features” – seven years, murdering a newborn child – 15 years of the same.

How often was this sort of penance practiced? We can’t tell for certain. However, using botanical contraceptives was condemned as well. Records from 1656 show that, for contraception, the Church prescribed seven years of repentance and fasting – just as it did for the abortion of a child with “human features.”

So, what was there to do about sex? Normally, it was allowed only in marriage and only on certain days. Sex was ‘banned’ during four Orthodox fasts: 50 days in spring, from eight to 42 days in summer, 13 days in August, and about 40 days in winter. Furthermore, sex was banned on Wednesdays, Fridays, Saturdays, and Sundays, and on all Church holidays. There was hardly 50 days a year left to have sex. Obviously, these bans were constantly violated.

‘And the angelic beauty showed itself’ 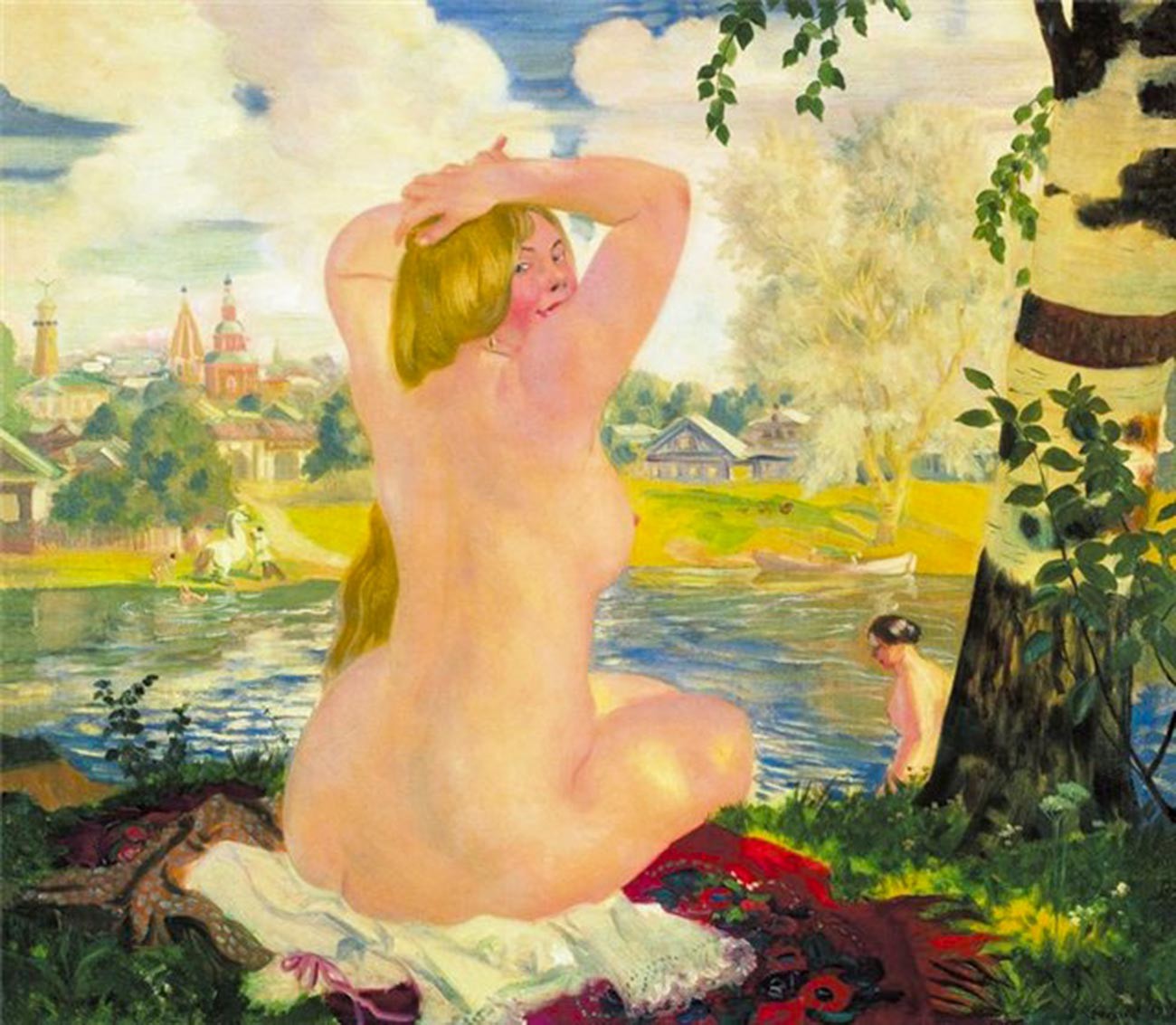 By the 17th century, and especially during the reign of the highly pious Tsar Alexey Mikhailovich (1629-1676), the Church put a ban on all mentions of sexual life and banned any kind of nudity. Noblewomen spent their lives in their wooden palaces, guarded and overseen by their servants. Marital fidelity was a must. A Yaroslavl church fresco of the 17th century shows a woman in hell who is being punished for unchastity: a serpent is biting her on the nipples.

This kind of restraint couldn’t have lasted long. In the same epoch, literature begins to reveal a relaxation in the treatment of sex. In the 17th century, ‘The tale of Peter The Golden Keys,’ – a text of French origin translated from Polish – became popular among literate Russian townsfolk who were less subservient to the Church’s morals. The tale talks of a man who made his woman run away from her parents’ home and had sex with her, but then both had to wander and pray for years, paying hard penance to absolve themselves of their sins.

Still, this tale contains a description of intercourse: “He loved the white and fair face of hers, her rosy lips… and he couldn’t restrain himself, opened her dress on her breasts, wishing to further behold the white body of hers… And the angelic beauty showed itself.”

More facts show that the sexual life of Russians in the 17th century was booming against all odds, irrespective of the Church’s tactics. In 1641, the Tsar’s secret police investigated the case of Darya Lomakina, a ‘witch’ who created love potions. Adam Olearius (1599-1671), a German traveler and diplomat to Russia, said in his writings that in the 17th century, it was usual for many Moscow women to prepare foods that increase sexual potency in their husbands. In the same century, the first potency-enhancing folk spells appeared, which hints at the fact that even peasant women of the era wanted their men to be sexually capable. Again, ’The Tale of the Seven Wise Masters,’ with its description of a woman luring a man into intercourse is also from the 17th century.

Even more eloquent are the 17th-century Russian proverbs that capture reality better than any text. To name but a few: “Imprisoned [a woman is] with a husband, if she has no guest”; “Another’s husband is fair, but time with him is not forever, while one’s own husband is a drag.”

These various scattered accounts remind us that, by the end of the 17th century, right before the all-encompassing reforms of Peter the Great, sexual life in Russia desperately needed liberation – and Peter made it happen, making Russia a modernized country and considerably reducing the Church’s role in the lives of Russians.

With a lot of European habits, at least in big cities, commercial love slowly started being available, and, at least for the nobility, the European way of treating love and sex took the place of Orthodox piety and restraint. Meanwhile, for the Russian peasants, the sexual revolution was still very, very far away.