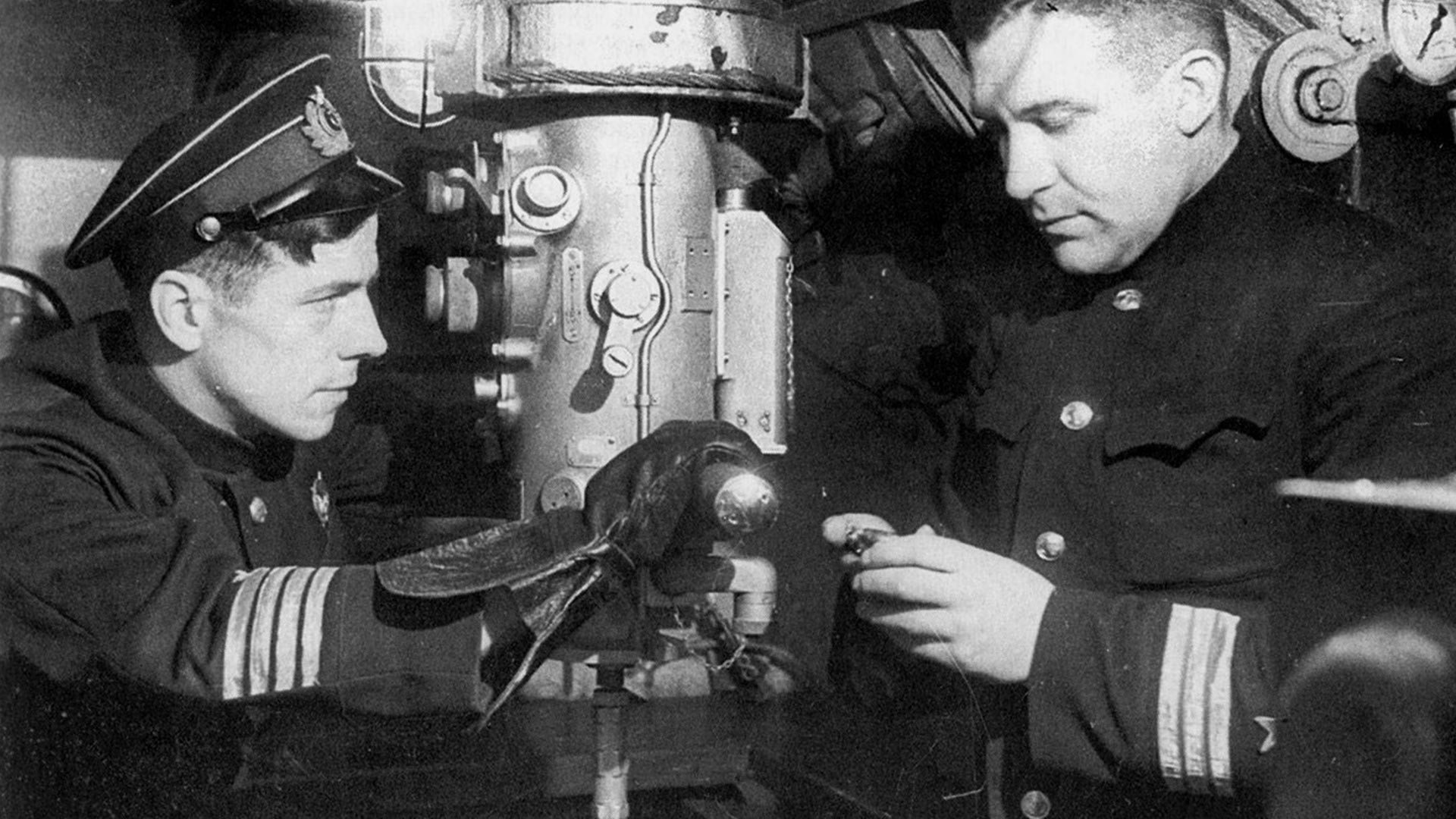 Archive photo
The Soviet submarine fleet was not as fierce or effective as the one Germany had. Nonetheless, it proved to be a real thorn in the Nazis’ side. 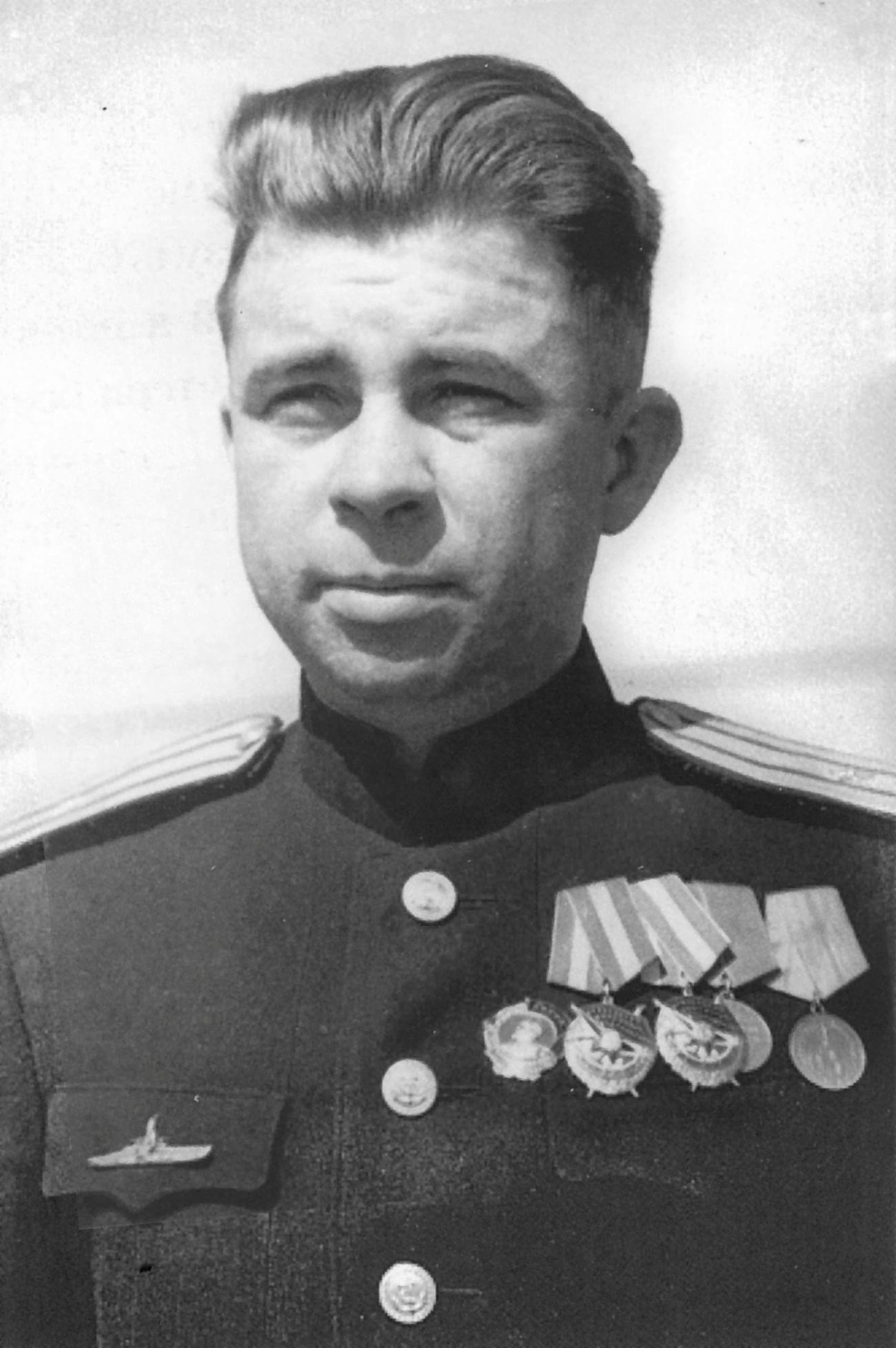 On November 30, 1945, Soviet submarine forces celebrated their most prominent victory in the entire war - that of the S-13 sub, commanded by Aleksandr Marinesko, sinking the german transport ship, the ‘Wilhelm Gustloff’ (25,484 DWT).

The pride of the Third Reich, the Gustloff was one of the most luxurious ships in the German fleet and was taking tourists onto Scandinavian cruises in the latter half of the 1930s. With the start of the war, the ship was repurposed, first into a floating hospital, then a floating barracks for cadets in the submarine training division.

Sadly, aside from almost 400 German submarine officers, the ship also took down with it 4,500 refugees from East Prussia, mostly women and children. The ship did not carry the appropriate markings of a medical vessel and was made out in grey camo, with anti-air cannons, travelling as part of a military convoy. This made it a target for the Soviet commander.

Eleven days later, the S-13 found a new target - the military transport ship ‘Steuben’ (14,660 DWT), sinking it with two strikes. More than 3,000 people perished together with the ship, most of them wounded German soldiers. 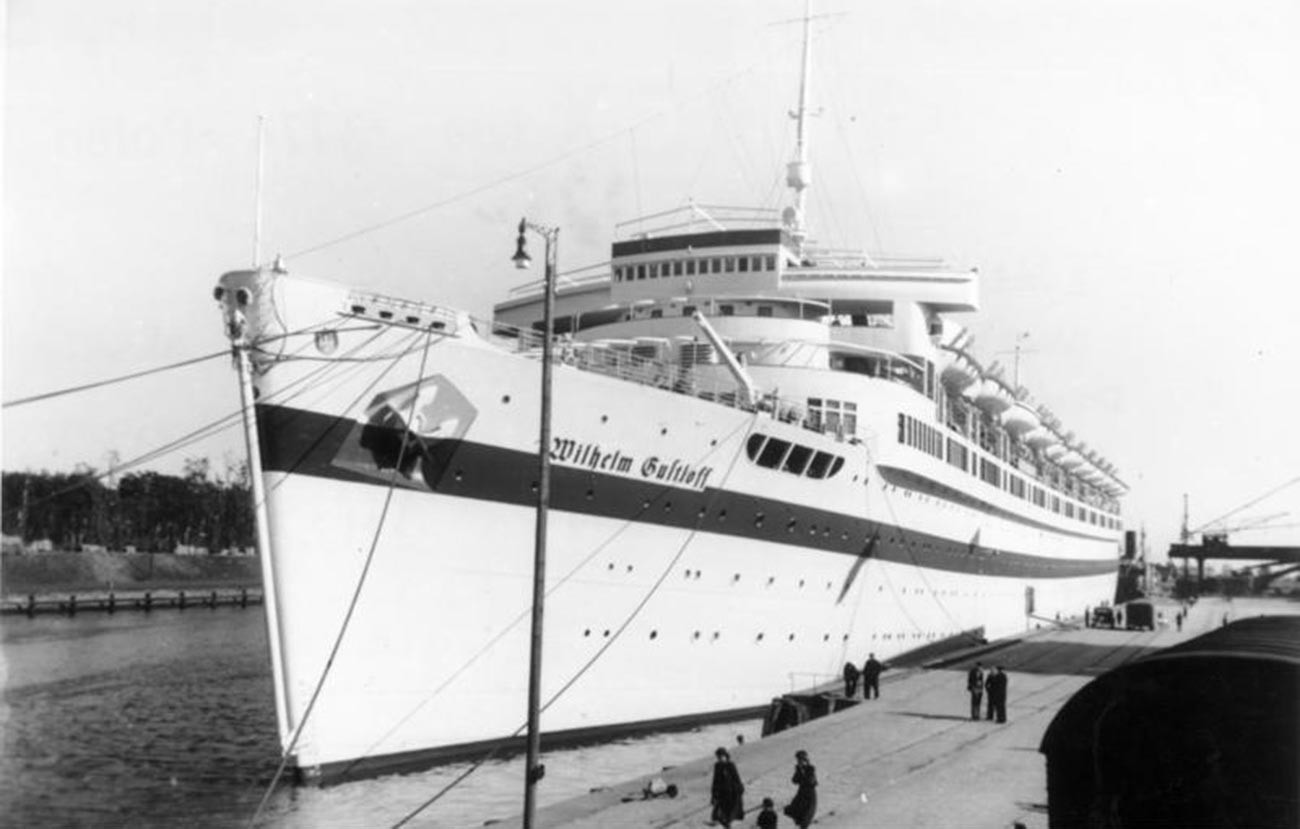 For this double victory, Aleksandr Marisenko was to be awarded Hero of the Soviet Union, but it never came to pass. Blame for that was placed on the commander and his crew’s unbecoming conduct.

Several days before setting off on their famous expedition, the submarine’s crew had started a fight with the locals in Turku, Finland, where it was stationed. The commander himself went on a binge lasting several days, for which he was to be court-martialed. Instead, the command intended to send the S-13 on its mission with the purpose of “atoning in blood” for their sins - a common practice in the Red Army’s penal battalions. And that is how Marinesko’s sub became the only ‘penal’ sub in the Soviet Naval Fleet.

Of course, no tribunal ever took place. But the title of Hero was awarded to Marinesko only posthumously, in 1990. 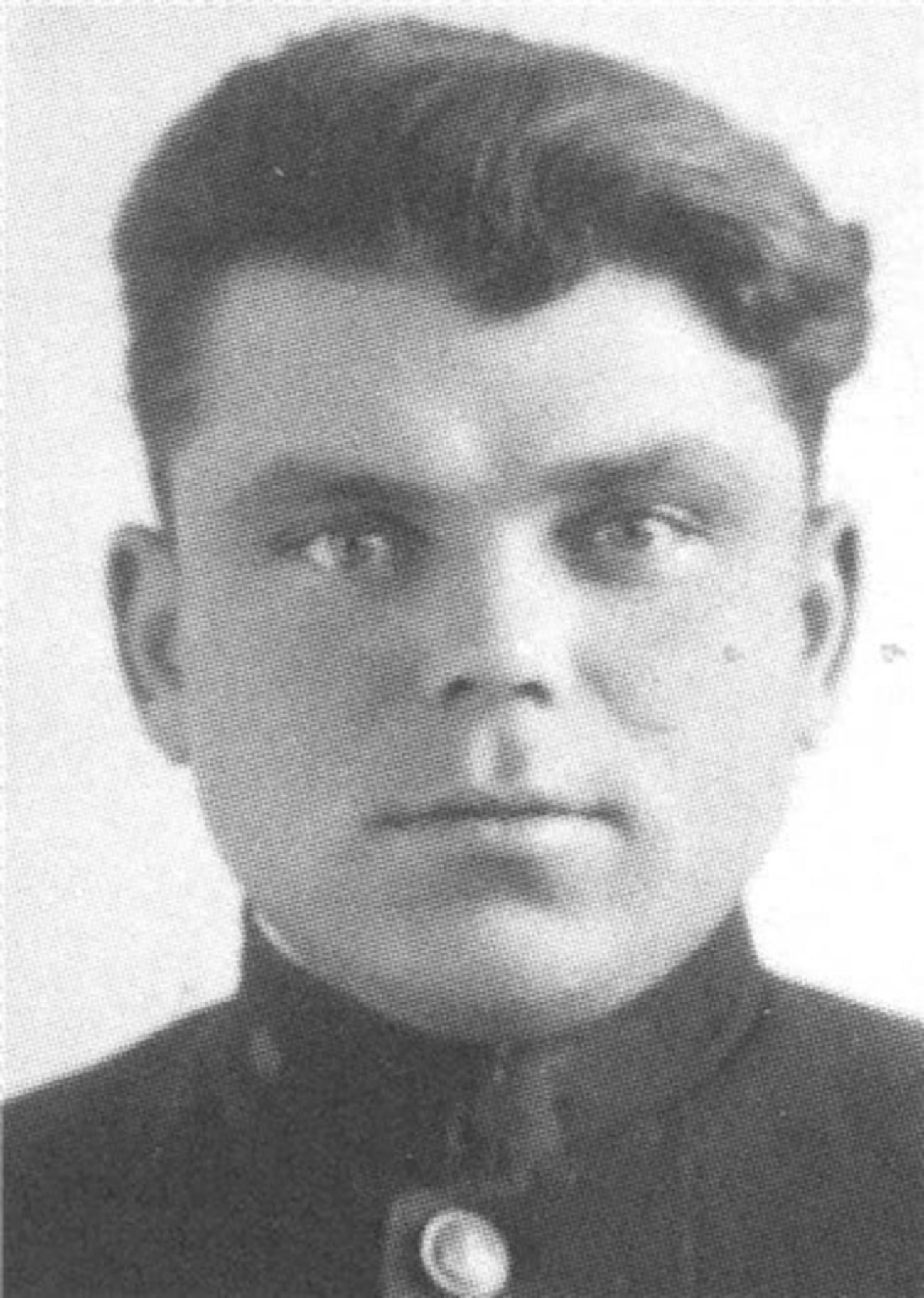 The third largest enemy ship (after Marinesko’s Gustloff and Steuben) to be sunk by the Soviets was the ‘Seeburg’ motorship (12,181 DWT), used by the Nazis for submarine crew training. The victory was awarded to the Sch-407, commanded by Pavel Bocharov.

Before Bocharov was transferred to the Baltics in 1943, he served for a long time in the Pacific. But it didn’t take long for Pavel Ivanovich to find his bearings in these new waters. He acted bravely, aggressively and decisively. 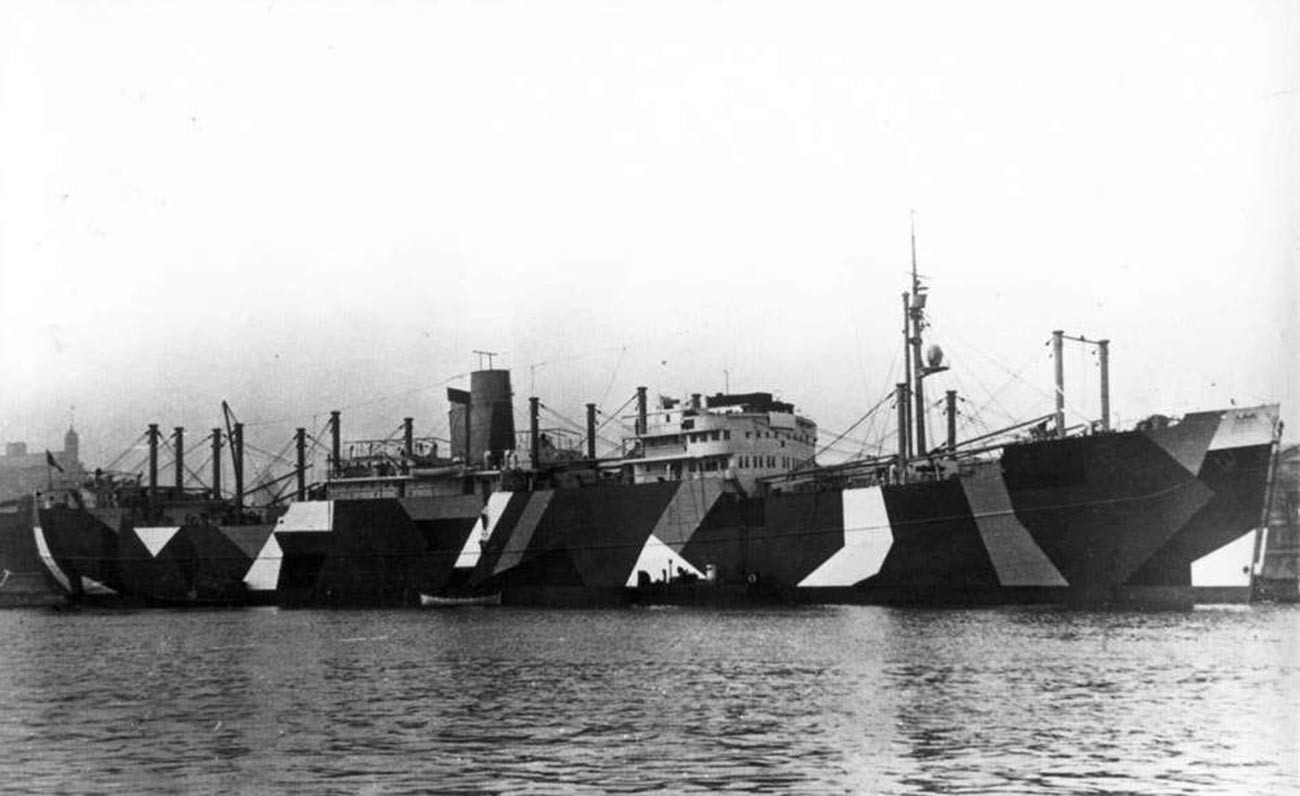 He took risks in the battle of Puck Bay in the Gulf of Gdansk on December 2, 1944. The enemy possessed very strong anti-submarine defenses in that area. The Allied British aviation also didn’t help much, having peppered the gulf with naval mines.

Having spotted the Seeburg, Bocharov launched two torpedoes, sinking it. The Sch-407 successfully exited Puck Bay, while the Germans were left without a large transport ship, which they would have needed during the upcoming large-scale evacuation of Eastern Prussia. 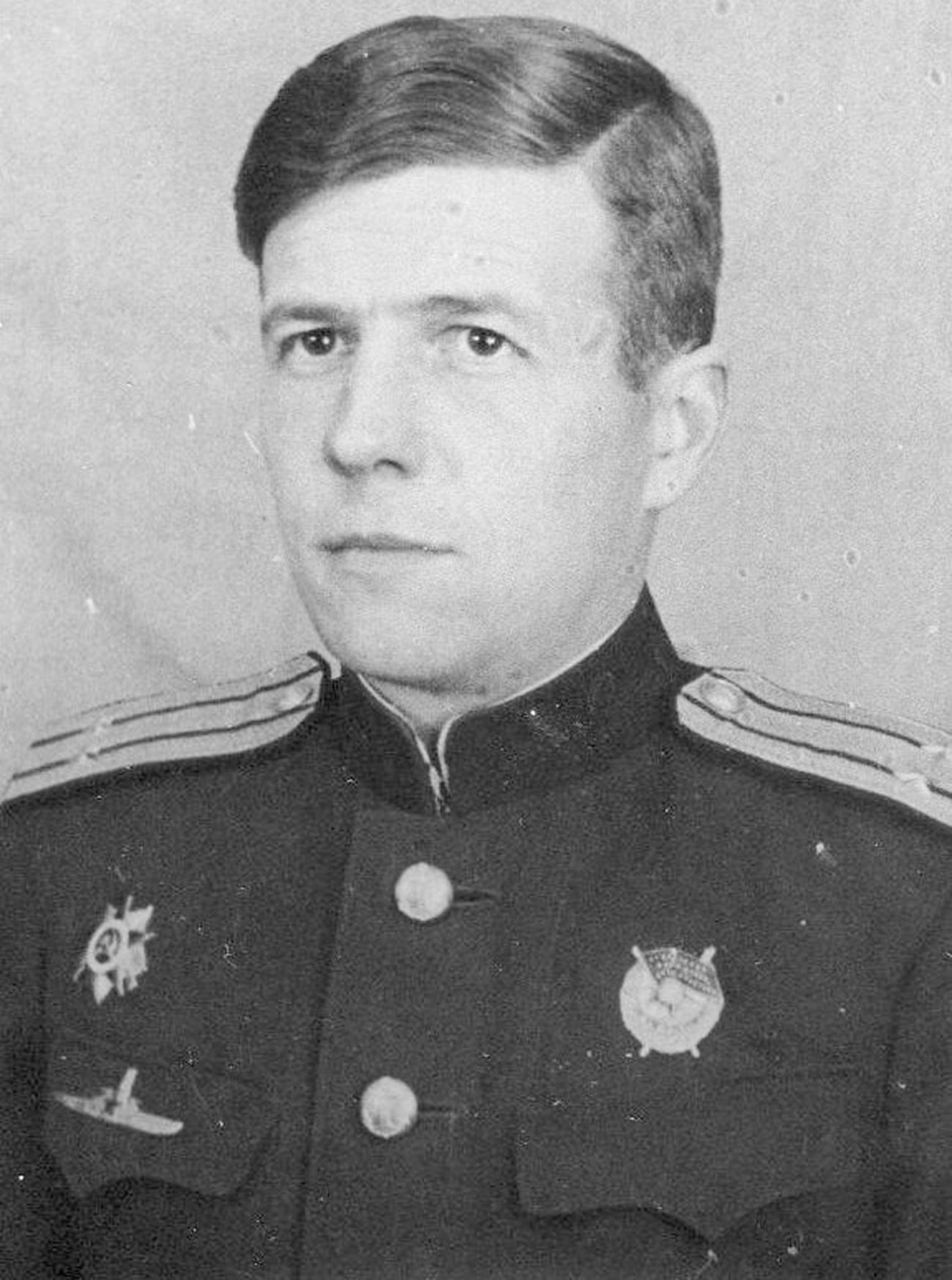 In order to destroy the enemy, the submarine did not need to resort to torpedo attacks. Clever mine placement was a weapon no less fierce. And the K-1’s commander, Mikhail Petrovich Avgustonivoch, had no equal in the Soviet fleet in that regard.

Avgustinovich would sneak deep and far into enemy waters, where no surface ship could reach. With a jeweler’s precision, he laid mines in strongly guarded areas, and in such a way that the Nazi minesweepers found it impossible to discover them. 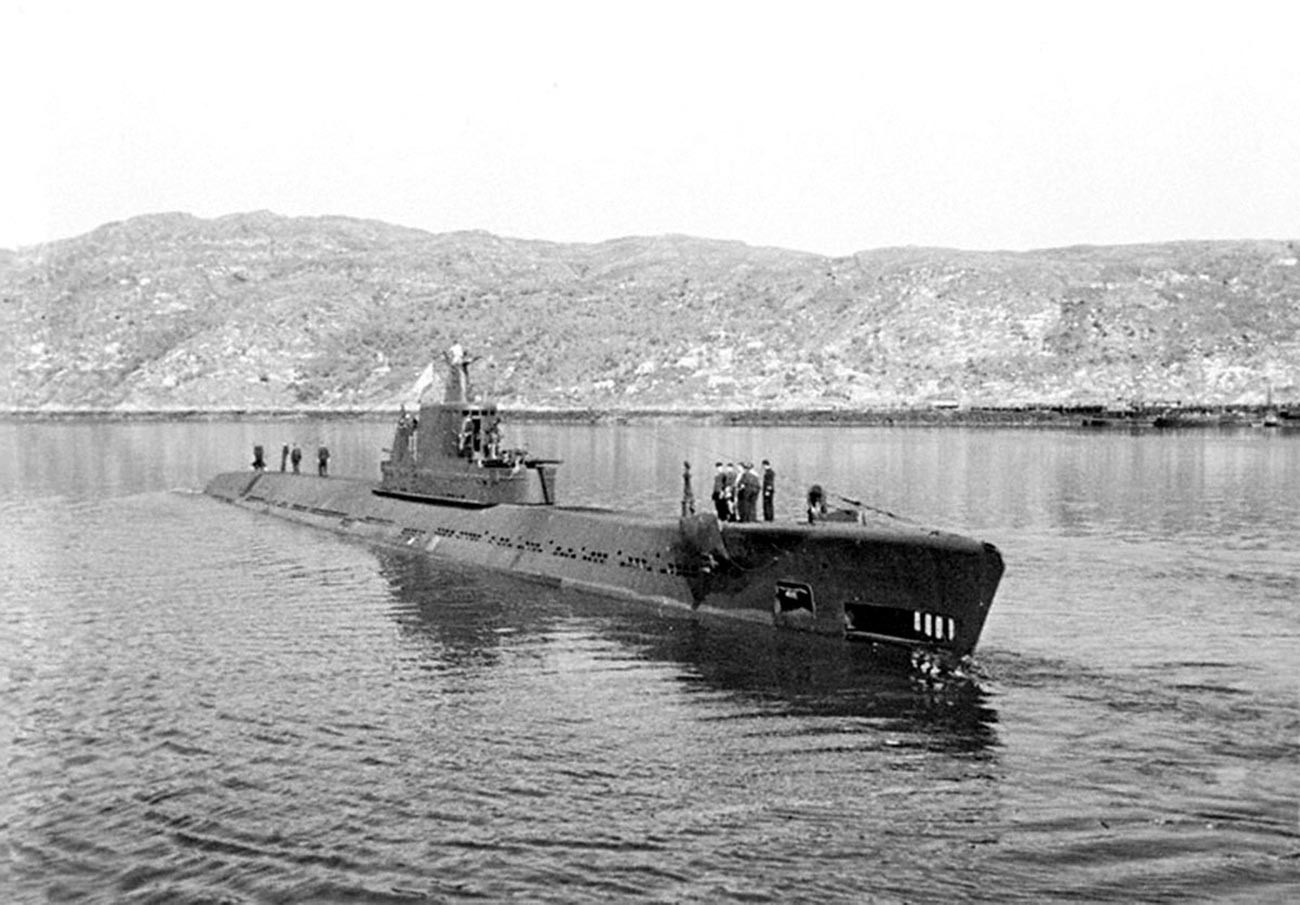 Avgustinovich’s impact was strongly felt in the waters of the Arctic Ocean, where he sank five enemy transport ships with the sum weight of 15,947 DWT, as well as two support ships. The Soviets would’ve had another ship under their belt, but the transport ship managed to survive, despite a large explosion onboard.

These statistics put Mikhail Avgustinovich ahead of most Soviet submarine commanders, who used torpedoes in the battle against the Kriegsmarine. Their confirmed kills for the entire war did not exceed three or four enemy ships. Moreover, even when comparing all of the Allied fleets - as well as the Third Reich’s navy - Avgustinovich is still one of the all-time leaders in mine warfare.